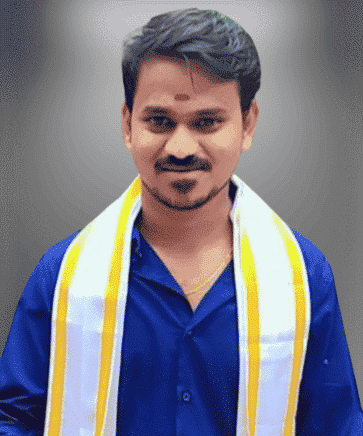 On the 09th of April 1996, Bala Durga Prasad was born to the couple Mr Surisetti Srinivas & Mrs Surisetti Sharadha and raised in Paluru Village of West Godavari district from the Indian state of Andhra Pradesh.

In 2010, Bala Durga Prasad obtained his Secondary Board of Education from Triveni High School, placed at Chintal of Hyderabad and in 2012, he completed his Intermediate from Royal Junior College at Chintal in Hyderabad.

Shortly after receiving his education qualification, Bala Durga Prasad became a professional Self Employee and continued his work abilities.

Bala Durga Prasad has had a sense of service since childhood and intends to be able to do all services to the people politically.

He was enchanted by the services rendered to the people by Y.S Jagan Mohan Reddy, the founder of the Yuvajana Sramika Rythu Congress Party(YSRCP) and the Present Chief Minister of Andhra Pradesh,  and joined the YSRCP party in 2016 and served as a Leader of the Party.

As he upholds the trust that the people have placed in him and maintains his service, On 19th August 2022, Bala Durga Prasad was elected as a Youth Mandal Secretary of Attili. He served by concentrating on the welfare of the people at the moment and dealing with the activities that would encourage Party to advance.

In recognition of his continued service in 2022, the party promoted him to the position of Village Youth Vice President from West Godavari of Andhra Pradesh. It increased his responsibilities to discharge his duties. 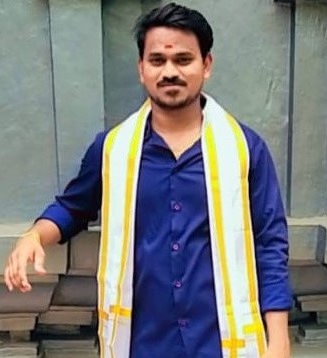 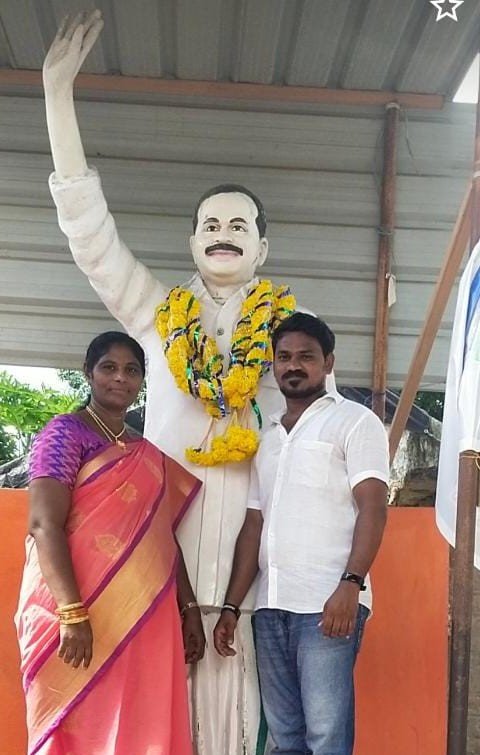 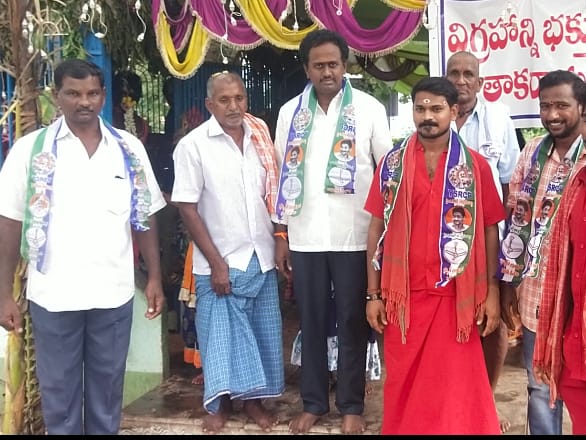 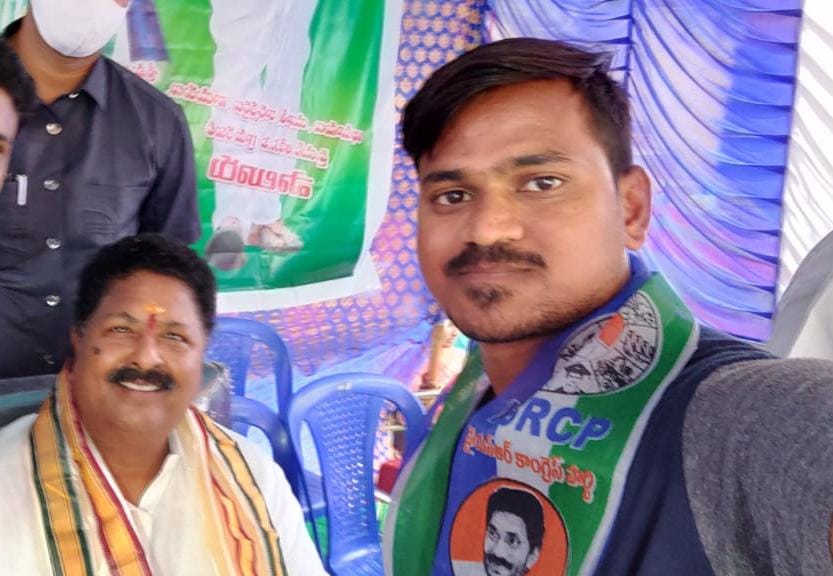 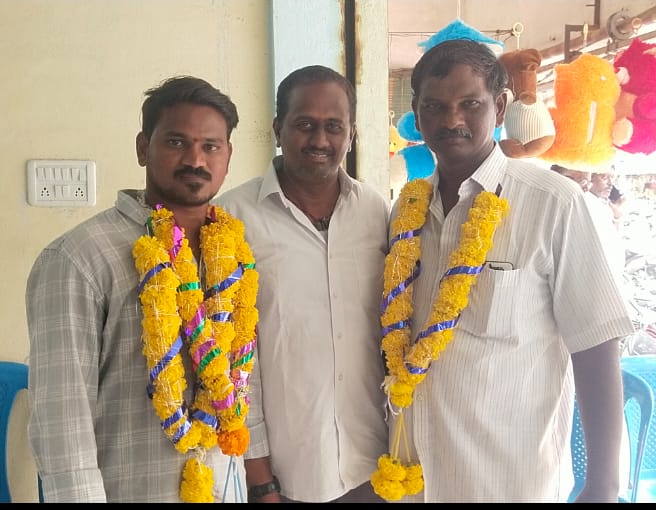