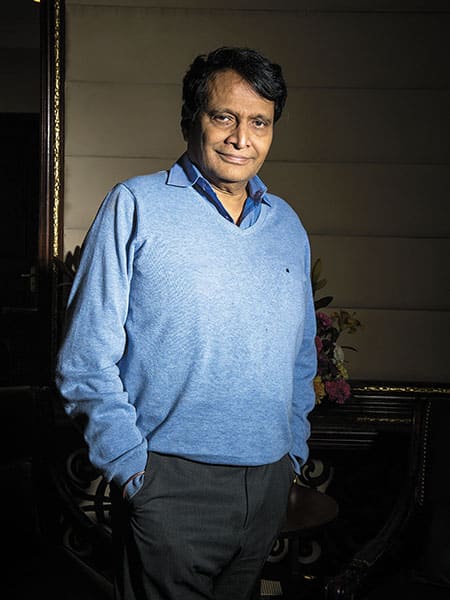 Suresh Prabhu is the Member of Parliament(MP), Rajya Sabha for Andhra Pradesh. He was born on 11-07-1953 to Prabhakar and Sumati in Mumbai(Maharashtra). He Completed B.Com(Honours) in 1973, LLB, and Chartered Accountant from The Institute of Chartered Accountants of India(ICAI) in 1977.

He started his Political Journey with the Shiv Sena Party. In 1983, He was served as Director of Saraswat Cooperative Bank (the largest co-operative bank in India).

In 1990, He worked as Chairman of Saraswat Cooperative Bank and was a Member of the Maharashtra Tourism Development Board. He was the Chairmanship of Maharashtra State Finance Commission.

Since 1996, He has been repeatedly elected as Member of Parliament(MP) to the 11th 12th 13th & 14th Lok Sabha of Rajapur Constituency in Maharashtra as a Member of the Shiv Sena (SS) Political party.

He was at various times during the Premiership of Atal Bihari Vajpayee from 1998 to 2004, Industry Minister, Minister of Environment and Forests, Minister of Fertilizers & Chemicals, Power, Heavy Industry, and Public Enterprises.

In 2007, Member of Committee on Finance Member of Parliamentary Forum on Water Conservation and Management. He contested and lost the 2009 elections from the Ratnagiri-Sindhudurg constituency in Maharashtra. Later on, he joined the Bharatiya Janata Party(BJP).

Suresh Prabhu received the Goud Saraswat Brahmin Samaj Maharatha Award in 2016. He was Awarded as ‘Indian of the year 2017 and Declared “Best Member of Parliament in 13th Lok Sabha” in April 2004 by Aaj Tak, a leading TV Channel in India. 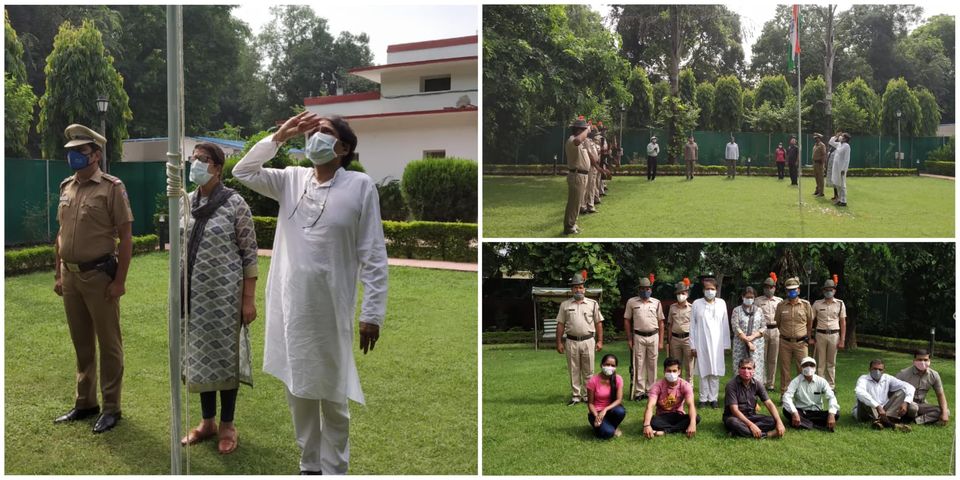 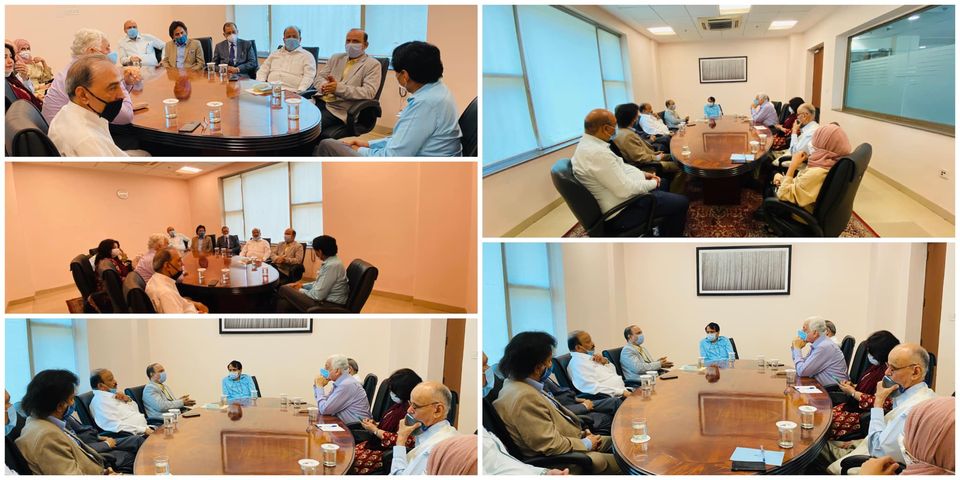 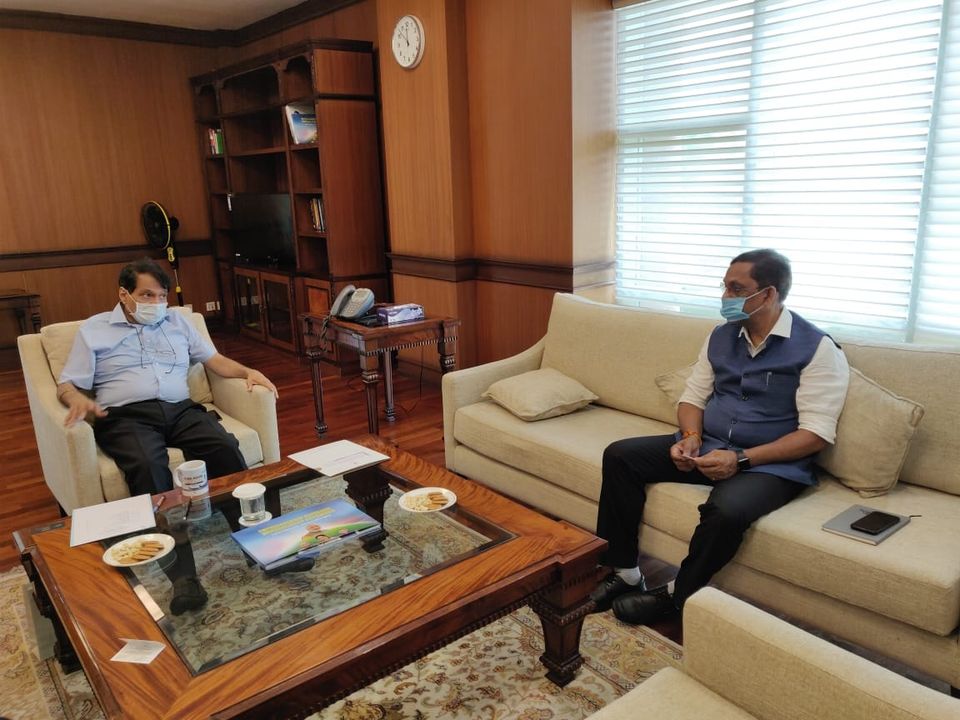 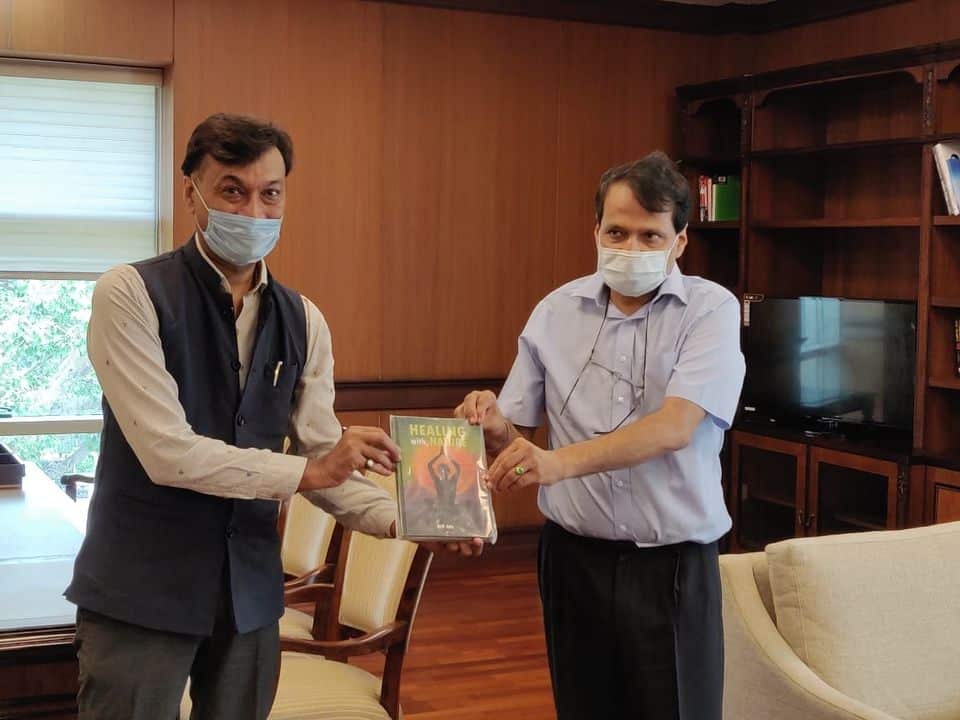 From The Institute of Chartered Accountants of India(ICAI)

of the Institute of Chartered Accountants of India

Joined in the Shiv Sena Party

of the Maharashtra Tourism Development Board

to the 11th 12th 13th & 14th Lok Sabha of Rajapur Constituency in Maharashtra as a Member of the Shiv Sena (SS) Political party.

of Environment and Forests

of Heavy Industries and Public Enterprises

of Commerce and Industry

I thank @PMOIndia @narendramodi for addressing problem of a student in remote village in #Sindhudurg dist #konkan #maharashtra The empathy,sensitivity of the leader is displayed in reaching out to a villager by immediate help https://t.co/oCywmjHZOT via OpIndia_com

Remembering #Pramukhswami Maharaj on #Nirwan day He offered spiritual guidance to millions,initiated many socially useful #sewa projects for benefit of all.He carried a mission of spreading our ancient culture to all corners of the world.⁦ @BAPS_PubAffairs⁩ #swaminarayan pic.twitter.com/G6F09kmSjz

Yes we need a cooperative policy to deal with all the issues in comprehensive way https://t.co/fBwZ2hNdTx