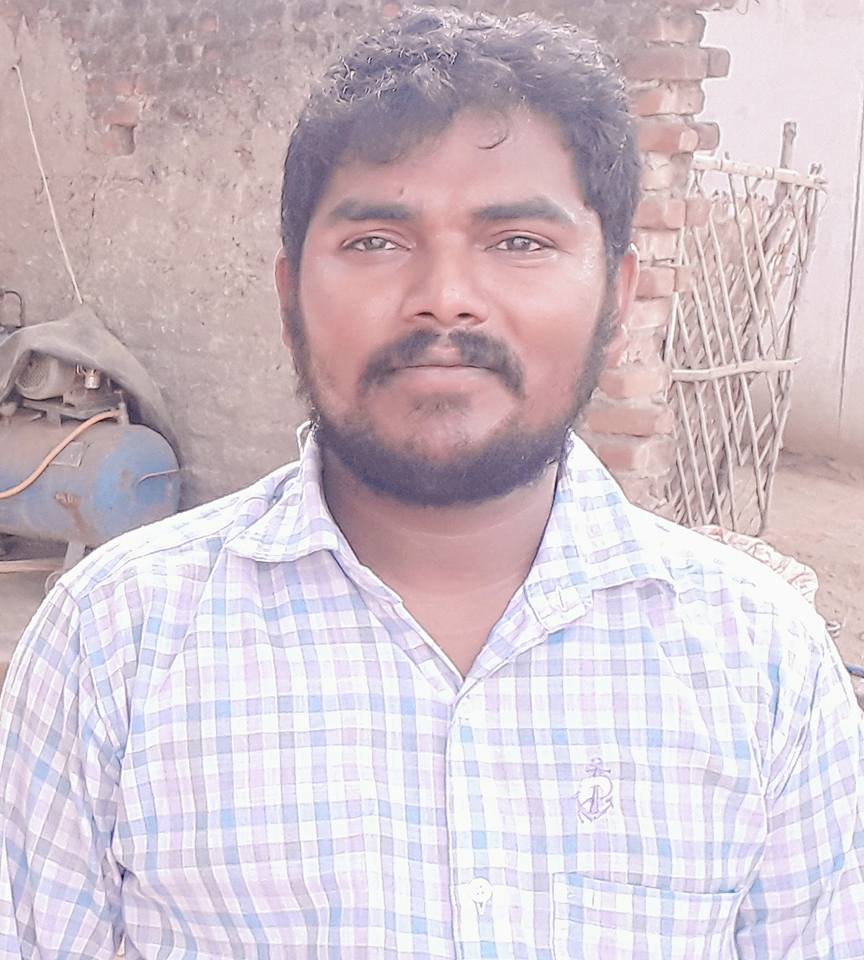 On the 10th of May 1989, Suresh Guddeti was born to the couple Mr. Guddeti Alea and Mrs. Guddeti Ammai resided in the village of Venkatapuram, Inavolu Mandal, Hanumakonda District, Wardhanapet, in the Indian state of Telangana.

He had a strong desire to work in public service since he was a student. While finishing his education, he also participated in several volunteer initiatives.

He has undertaken part in a range of welfare and development activities, as well as public awareness campaigns, as a Social Activist, for the advancement of society’s citizens since 2016.