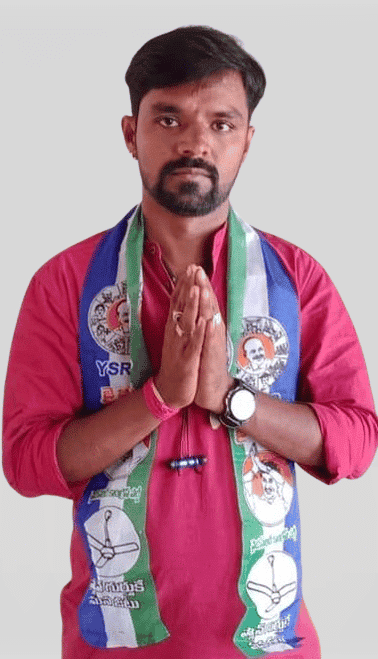 Sure Nagarjuna King is an Indian politician of the YSRCP Party and Youth Leader of Muthyalanpalli in Ramagiri of Sathya Sai in the Indian State of Andhra Pradesh.

On the 5tht of January 1988, Nagarjuna King was born to a couple, Mr Sure Muthyalamma and Mrs Sure Ramalingappa, who resided in Muthyalanpalli at Sathya Sai in the Indian State of Andhra Pradesh.

In 2005, Nagarjuna  Studied for his Secondary Board of Education at Zilla Parishathl High School in Nasanakota and completed his Intermediate course at RR Junior College in Penukonda.

Soon after accomplishing his education, Nagarjuna started his career by working as an.R.B.A  Enter Prizes Ever since he began the profession, he simultaneously handled his family responsibilities.

As a Managing Director from Ananthapur and Banglore, he demonstrated his commitment to the people by continuously working for their well-being and college development and striving to benefit them.

Thereafter, Nagarjuna joined politics to serve the people with a passion for politics.

In the year 2009, Nagarjuna turned into a politician to attain the political requirements of the people. He joined in Yuvajana Shramika Rythu Congress (YSRCP) Party. After joining the party, he was elected as youth Leader. While he also provides specific services to the people.

Nagarjuna takes a genuine interest in the Party and participates proactively in every activity. And he executes his responsibilities following a code of conduct and for the benefit of the party’s public exposure. 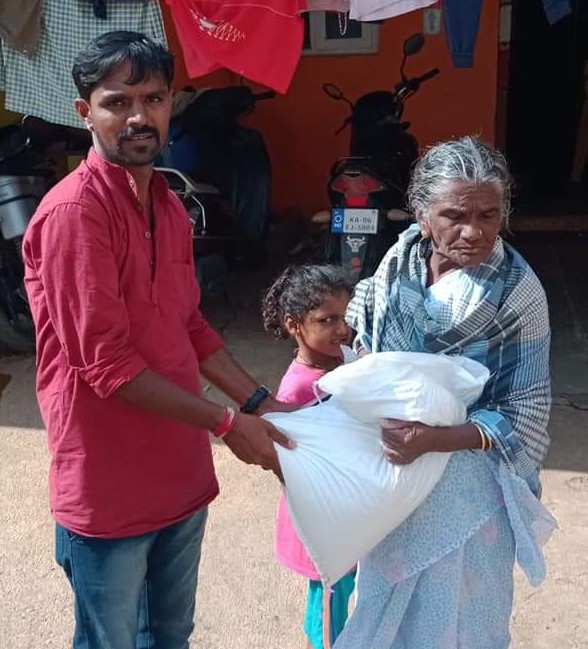 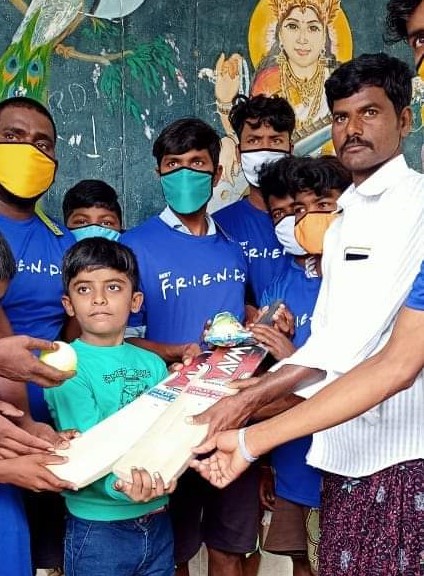 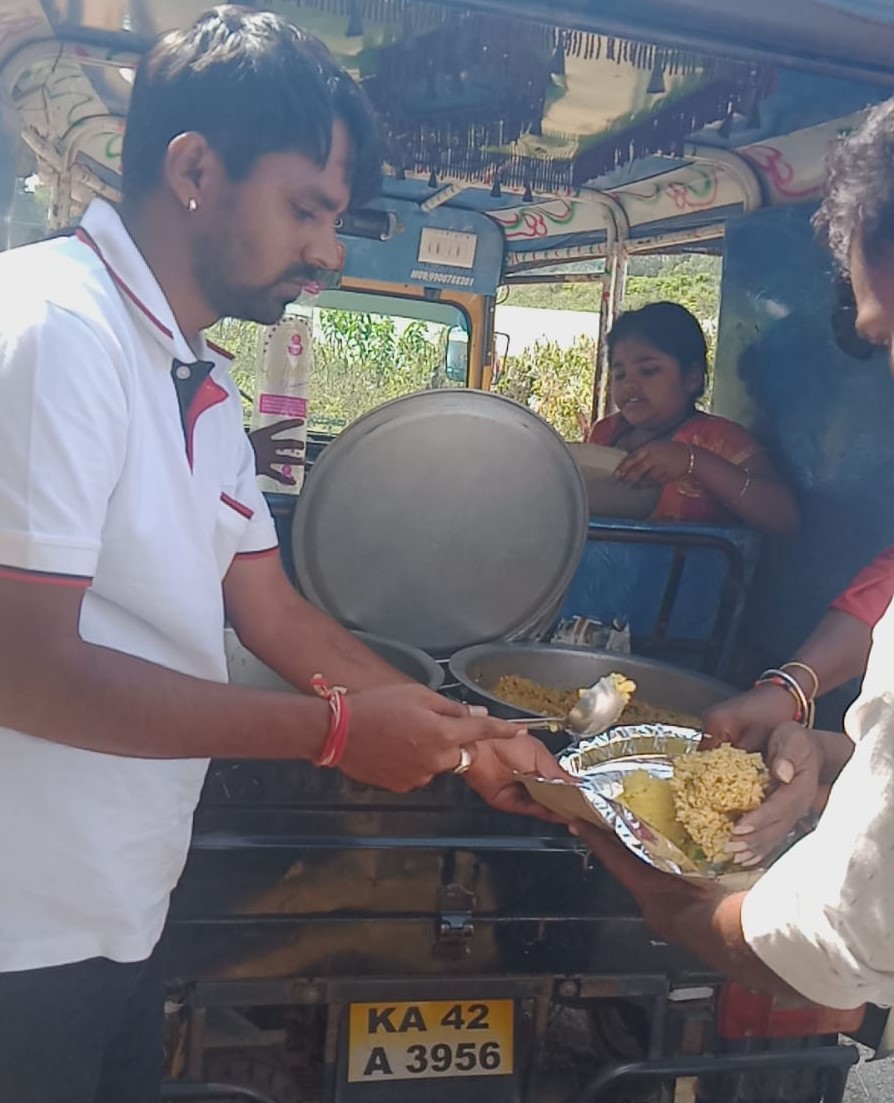 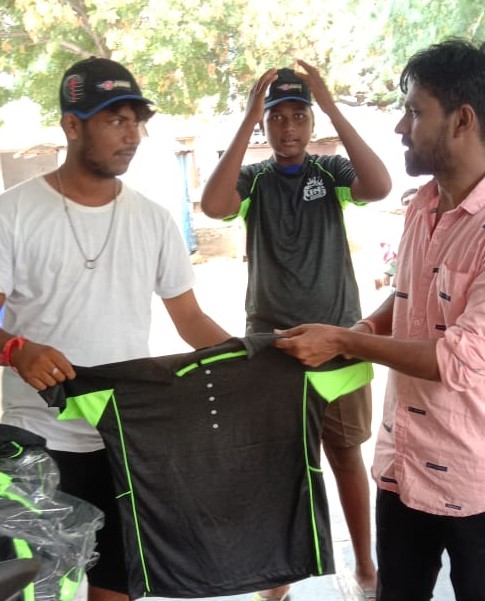 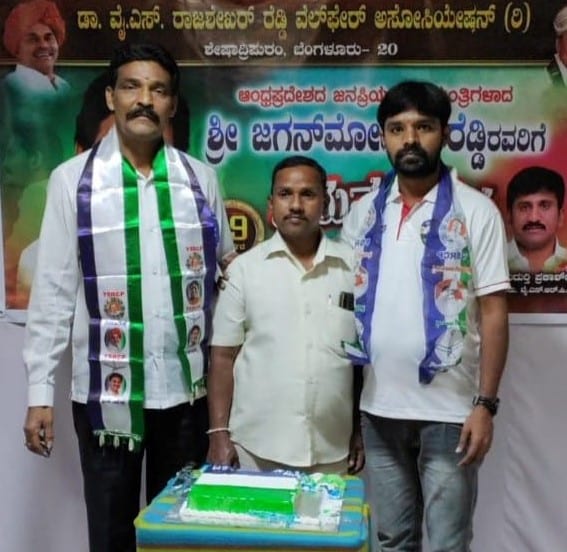 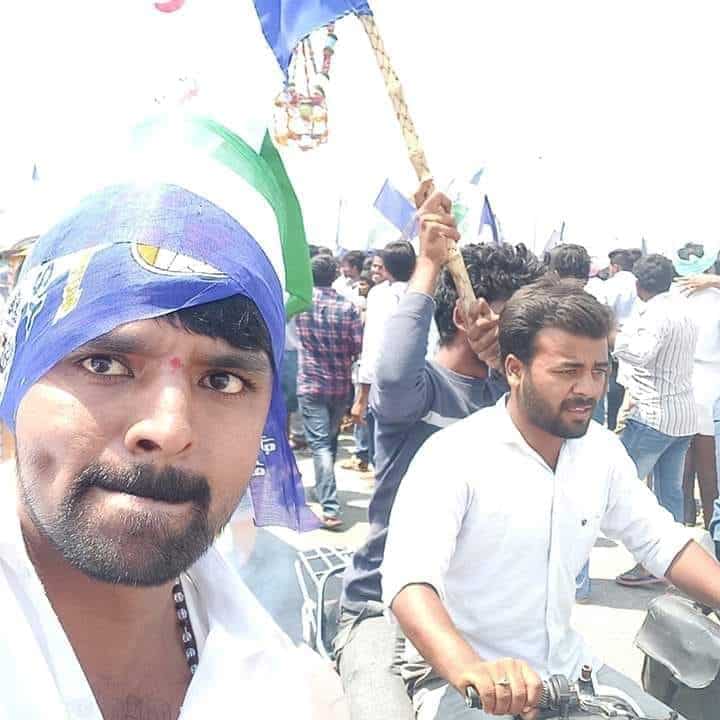 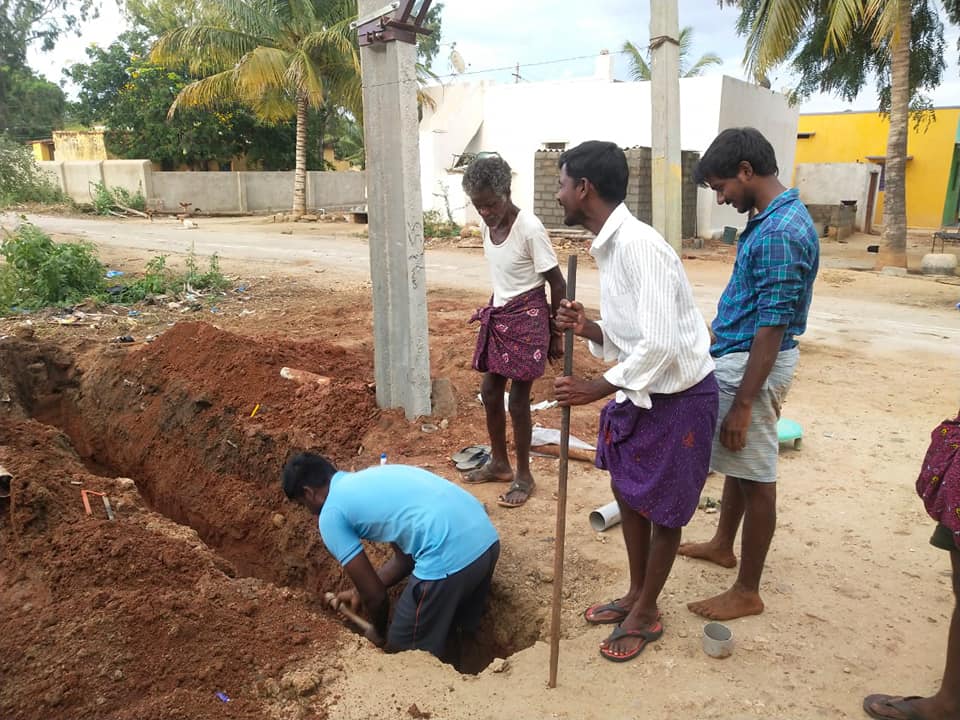 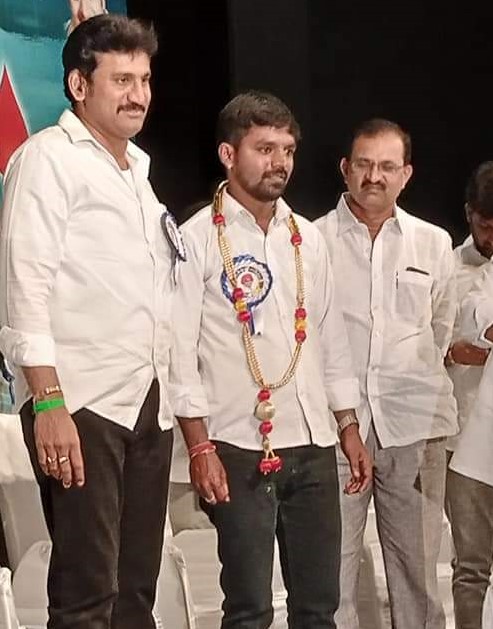 Managing Director from Ananthapur and Banglore