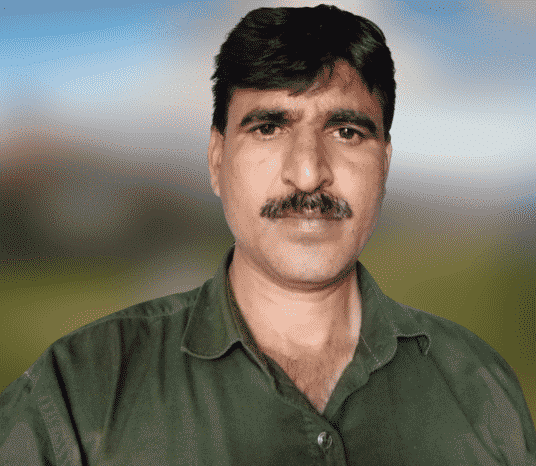 On 21st July 1992, Suravaram Rangareddy was born to the couple Mr. Suravaram Madhava Reddy and Mrs. Suravaram Kousalya in the village of Varne, Addakal Mandal of Mahbubnagar district in the Indian state of Telangana.

As a member of the TDP, Suravaram Rangareddy takes a keen interest in and participates in all activities as a Party Activist by carrying out his obligations by a code of conduct and for the recognition of the relevant party.

In the year 1997, he is elected as Ward Member in Varne Village, Mahbubnagar District, Telangana.

Balraj switched to the political party from TDP to Telangana Rashtra Samithi (TRS) in the year 2004 founded by Kalvakuntla Chandrashekhar Rao who is an Indian politician serving as the first and current Chief Minister of Telangana.

Given the efforts being made for the development of the party, in 2014 the party offered him the post of Village President from Varne two times as well to further enhance his responsibilities so that he could stay closer to the people and monitor their well-being every moment.

By the social distance created by the Covid-19 regulations, he has been distributing essential commodities to assist water-scarce areas.

Rangareddy sneaked forward to assist people who had been affected by the lockdown by giving vegetables and fruits to villages, the homeless, and Municipality employees while following the procedures in place.