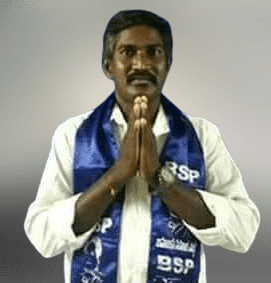 Shri Surabhi Prabhakar Rao is an Indian politician from the Southern Indian state of Andhra Pradesh. He is serving as the BSP Addanki constituency President.

He was born and bought up at Kukatlapally Village, Which is a Mandal headquarter of Ballikurava on 05th July 1980. His Parents were Sri. Yadhamani & Smt. Padmavathi.

In 1999, He received his Secondary School Certificate at ZP High School at Kopparapadu.

In 2013, Prabhakar Rao was drawn into active politics by the Bahujan Samaj Party (BSP) (referring to SC, ST, and OBC, along with religious minorities) with great zeal and the desire to serve the people.

In a Sparkle of time i.e 2013, he was elected as the Mandal President of Ballikurava and has been constantly worked for the people, thinking about their welfare, and gained immense admiration from the people.

For his impressive performance during the course of his services, Prabhakar Rao was designated as the District Secretary and has been served in the position with gratitude and perpetually working hard for the well-being of society in 2014.

His persistent attention and selfless dedication towards the service made him promoted to the Addanki constituency President from the BSP in 2017 to promote the right perspective in people about the need for holistic and sustainable development by doing his part to alleviate the villager’s hardships.

Prabhakar Rao contested for MLA for Darsi Constituency at the general elections, however, he was defeated and lost the position. 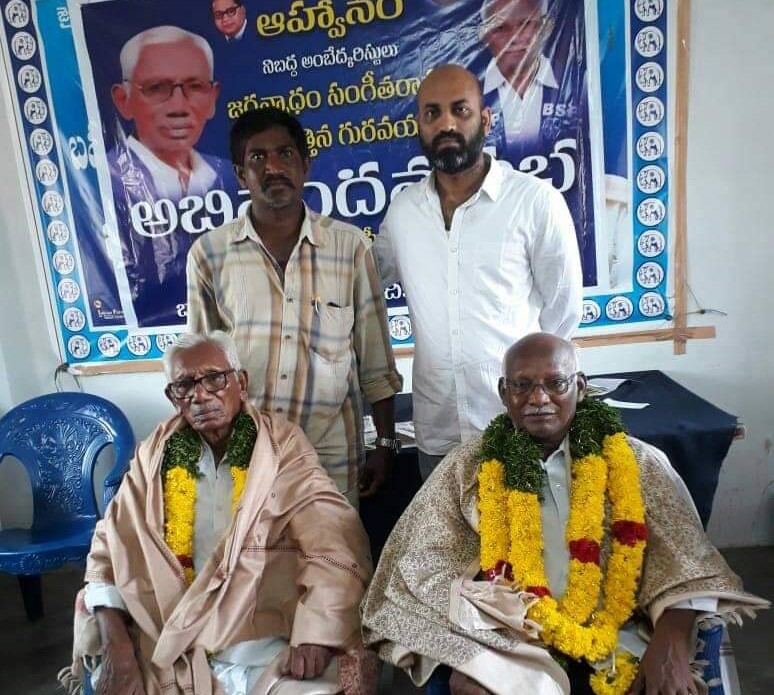 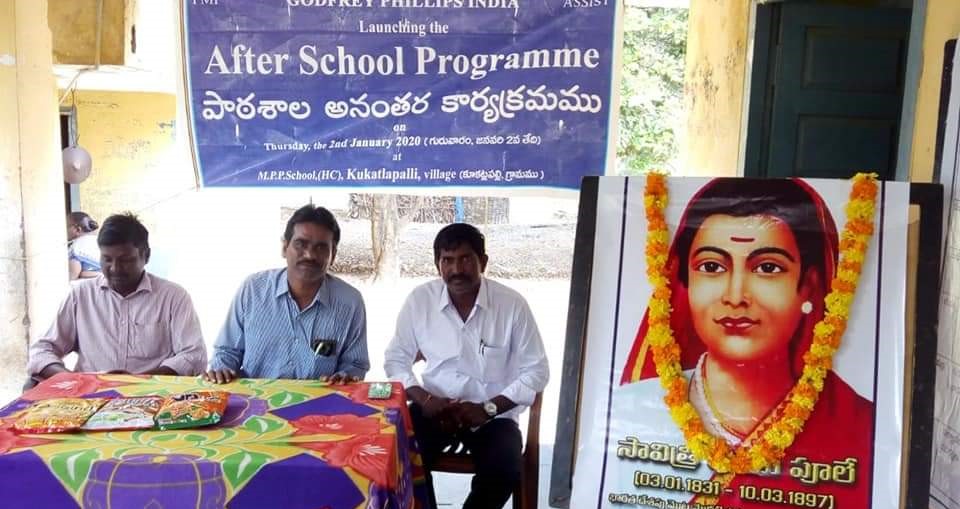 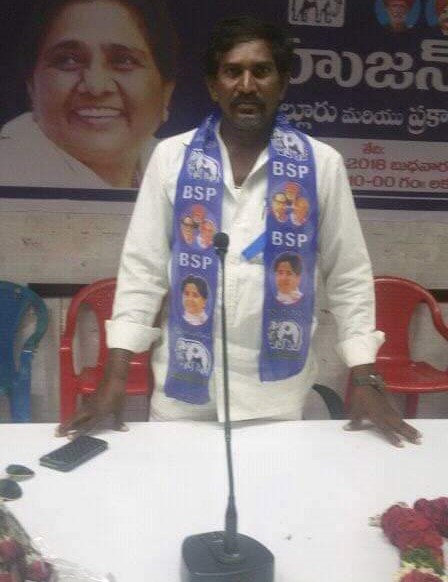 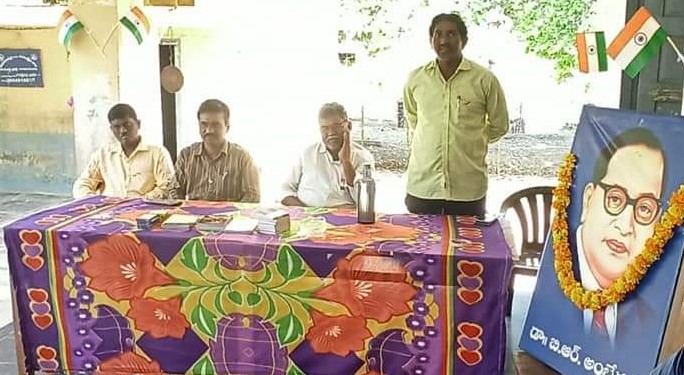 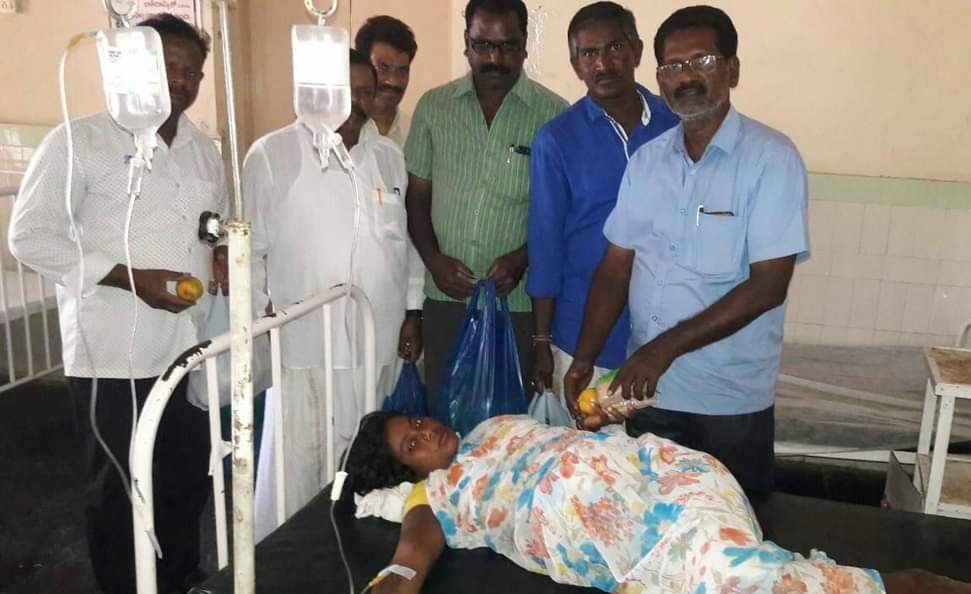 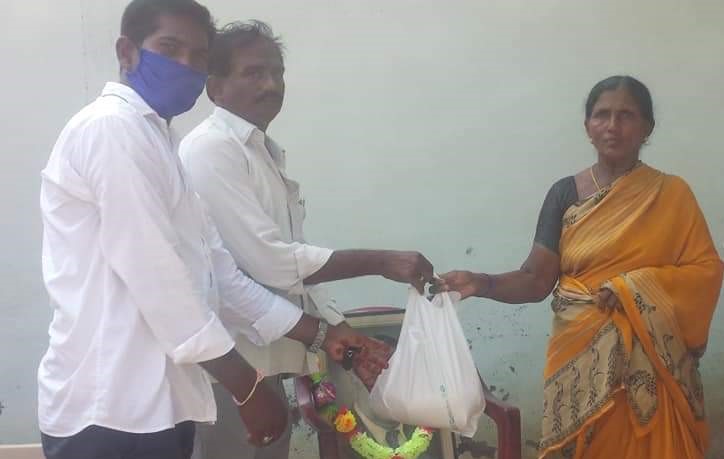 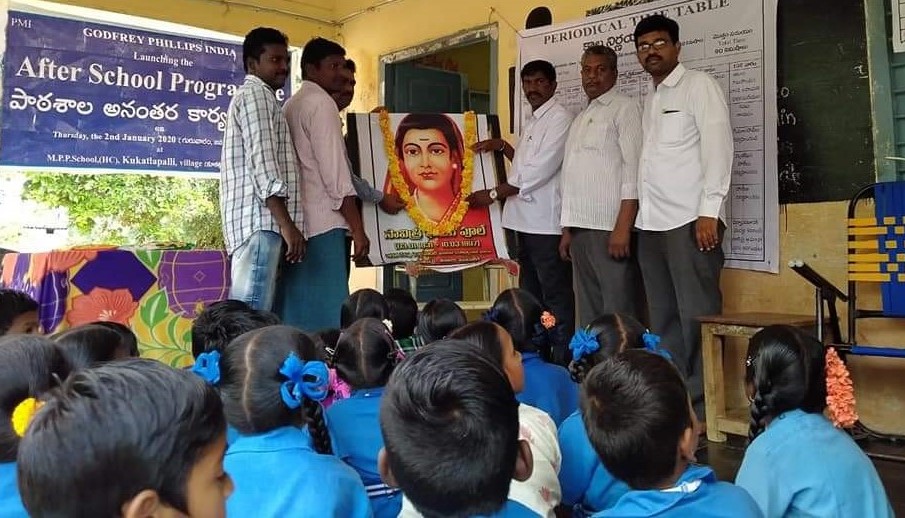 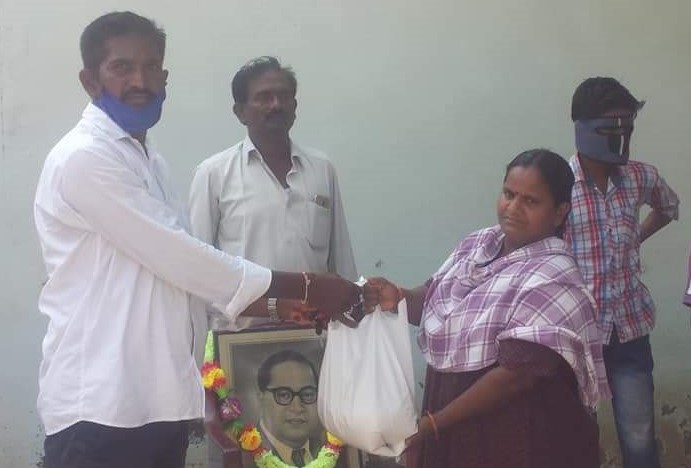 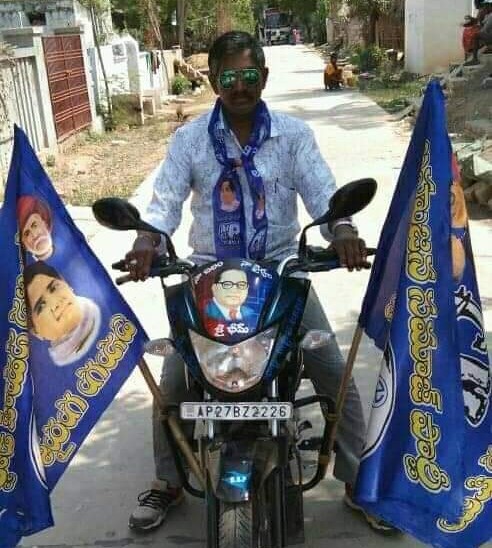 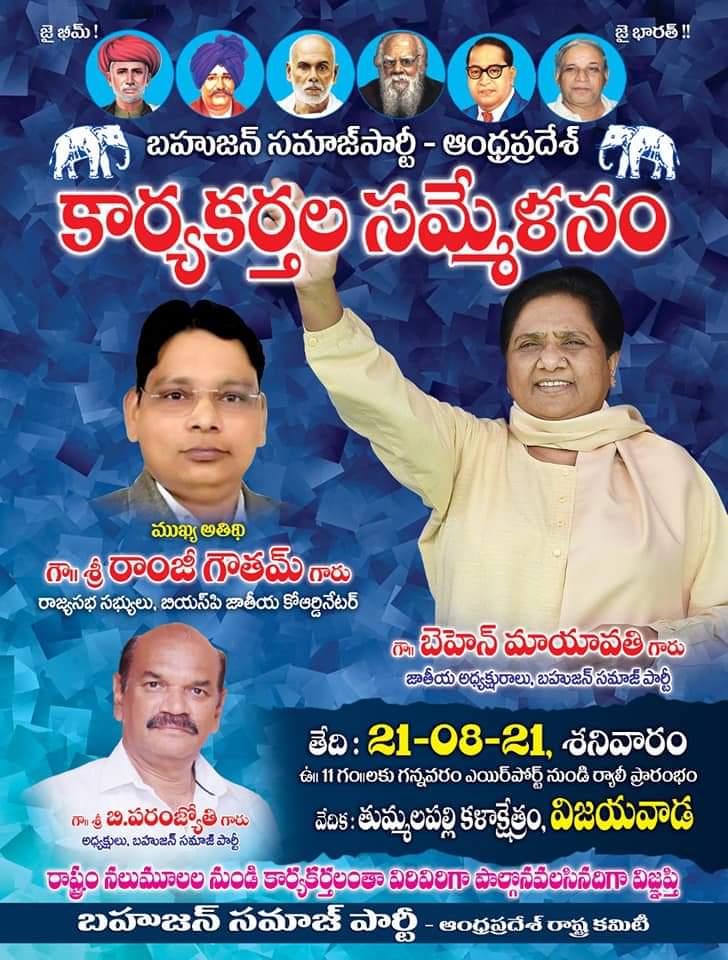 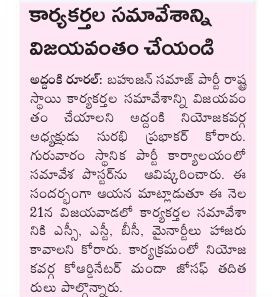