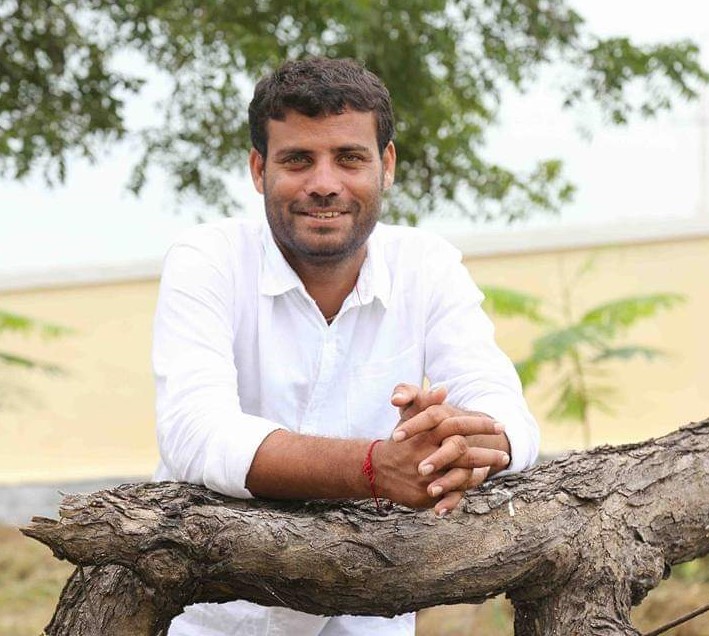 In 2006, Mahesh earned his Board of Secondary Education from Thotapalli Subramanyam high school and completed Intermediate from Sri Venkateswara junior college, Palem village.

Mahesh has a Passion for Politics his pure intention of serving people led him into Politics. He is a firm believer that only politicians are capable of putting an end to corruption, bribery, and a variety of other unlawful actions in society and transforming the nation into a corruption-free zone. With that conviction, he entered politics and is now advancing as a Public Leader who shares in the people’s pain.

Mahesh officially entered into Politics as a Member of Telangana Rashtra Samiti(TRS) in 2009. He was contested and elected as 3rd Ward Member of Gudlanarva with the highest majority of 90 votes. Hymavathi Mahesh’s mother also shows a keen interest in Politics. With the motivation of her son Mahesh, she contested as MPTC in the year 2014 but unfortunately, she lost the position with a slight difference majority.

Mahesh took charge as Mandal Youth President of Bijinapalle from the TRS party he served in the position from 2015-2018. As soon as he came into the party, he worked hard for the betterment of the party, fulfilling his responsibilities, looking after the people as being an activist. He maintains the trust placed in him by the people and continues his service, thinking for the welfare of the people for the moment.

In 2019, the people of  Gudlanarva elected Mahesh as Sarpanch from the TRS party with the belief that he would continue his services with the same dedication.

MLA Marri Janardhan Reddy handed over a check of Rs.2,00,000 from CM Assistance Fund to the Srisailam a resident of Gudlanarva. Sarpanch Surabhi Mahesh and party leaders were present on the occasion.

Social Service being a Responsible Sarpanch:

-Mahesh rendered his service to the people of the village even during the corona which terrorized the whole country. 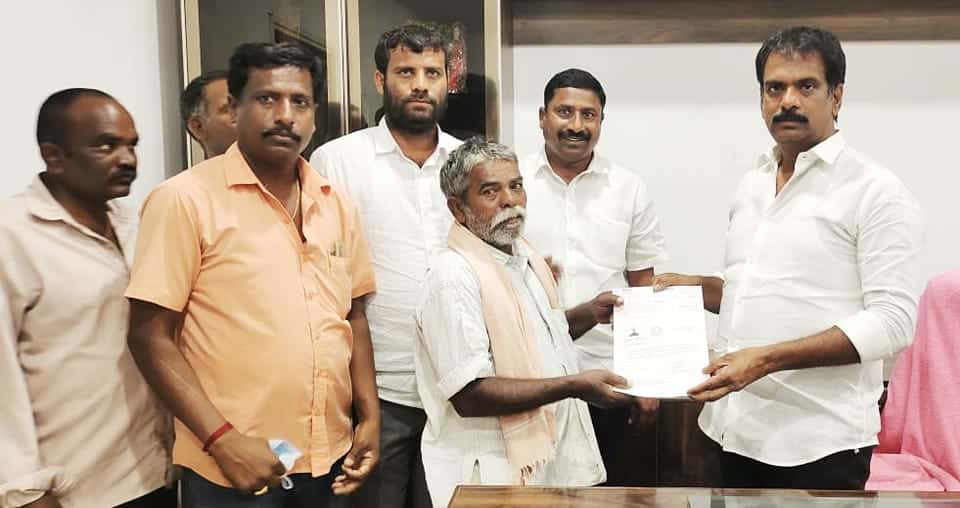 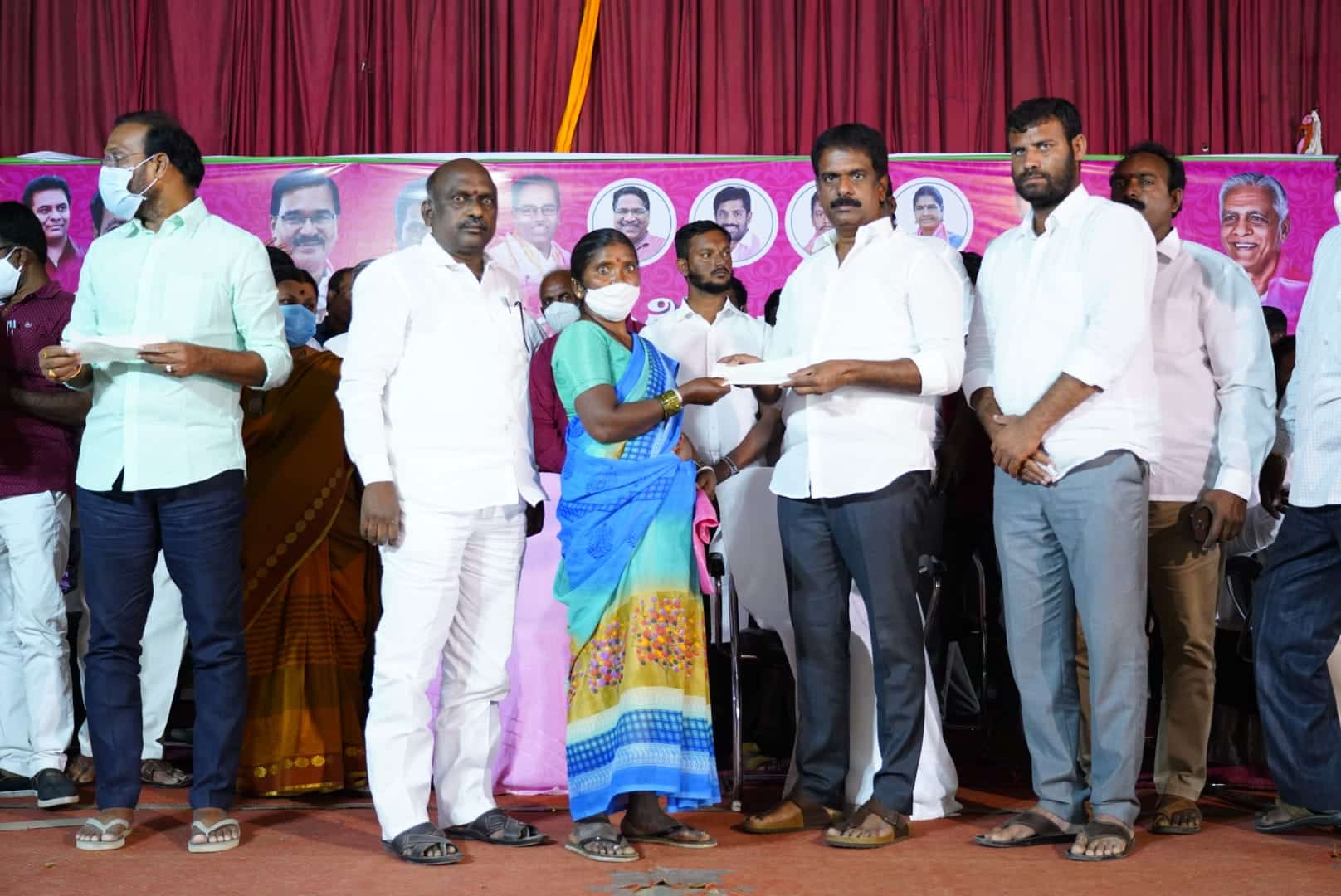 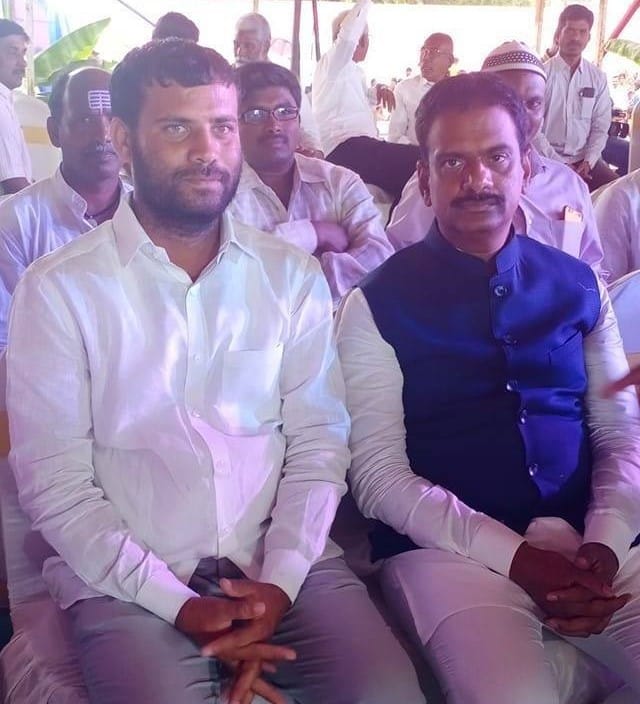 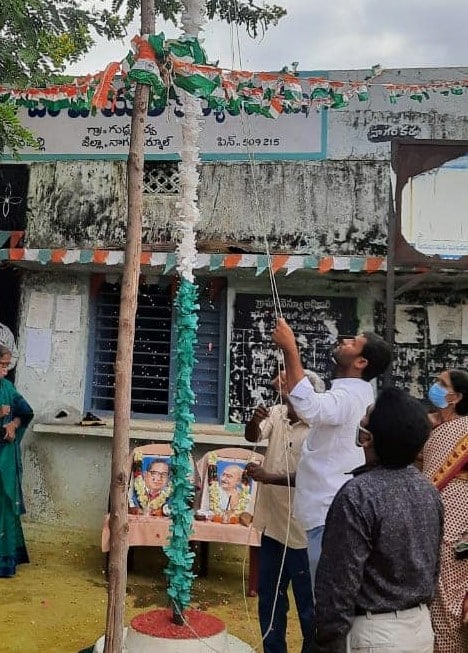 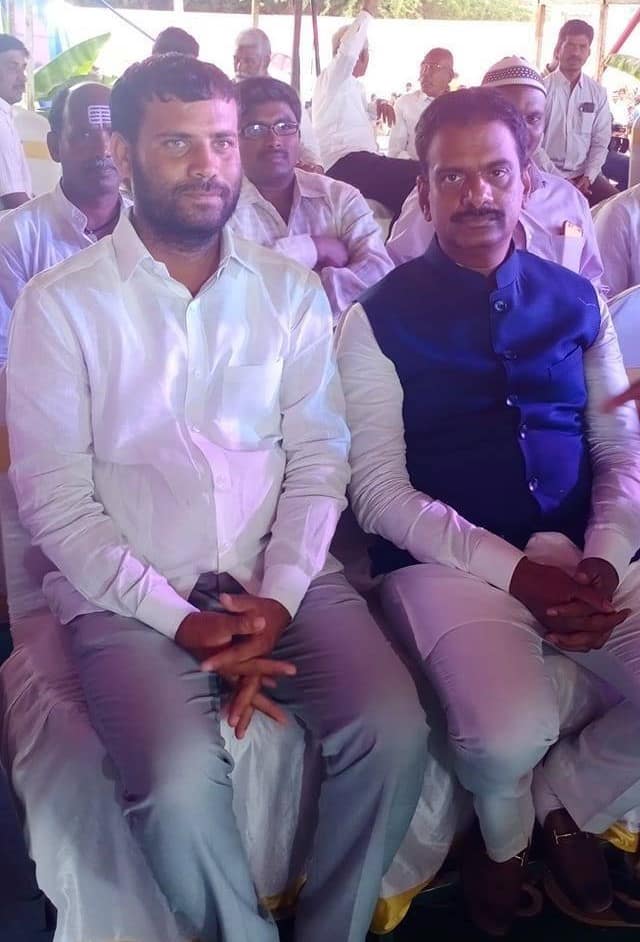 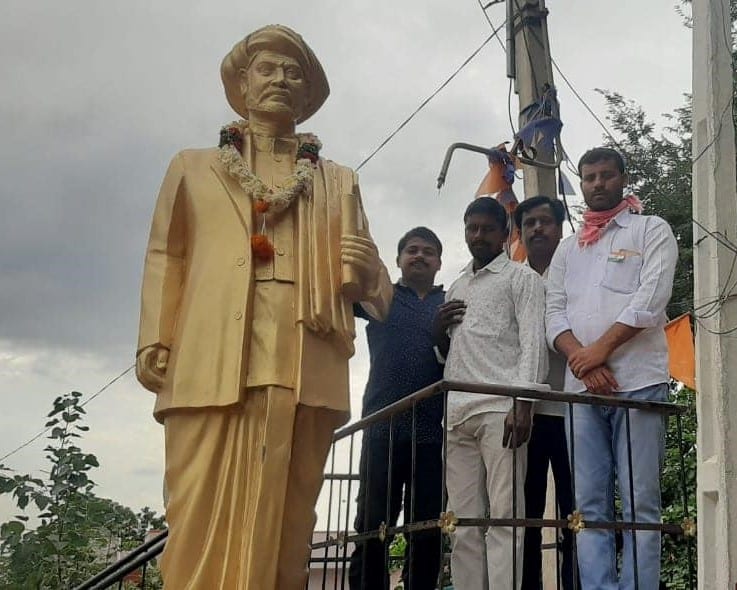 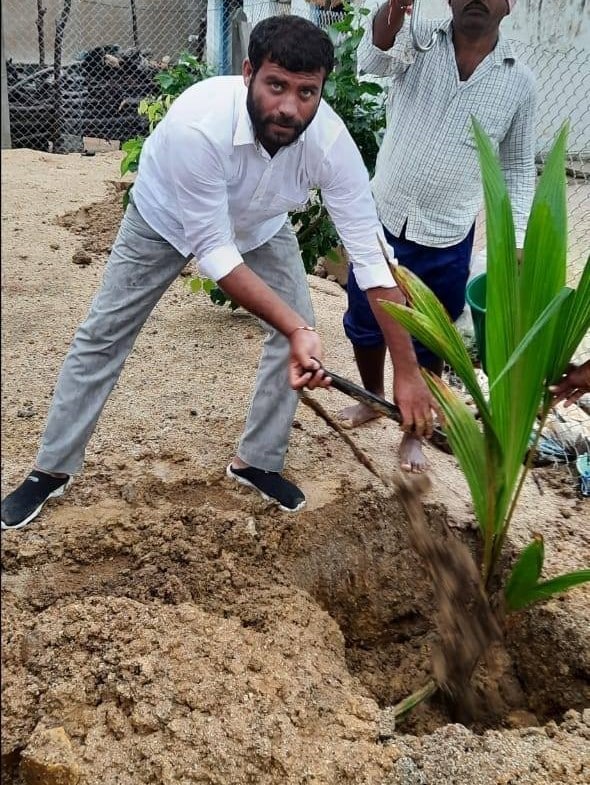 of Bijinapalle from the TRS party