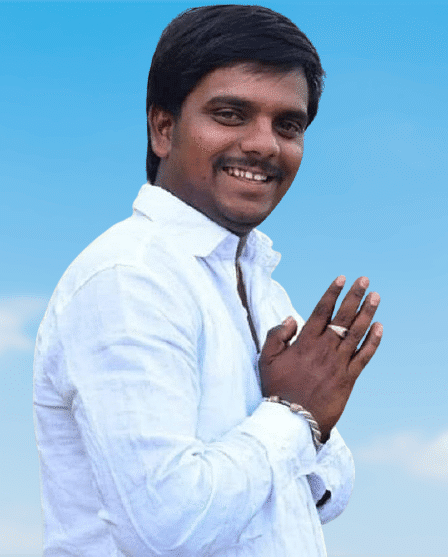 Sunkari Chandu is the Sarpanch of Vaikuntapur Village in Sarangapur Mandal from the Political Party INC.

He was born in the Vaikuntapur Village of Sarangapur Mandal on 04th February 1991 to Mr.&Mrs. Sunkari Chinnaiah.

In 2009, He completed his Undergraduate from GSR Junior College situated at Nirmal. Chandu attained his Graduation with Degree from Government Degree College placed at Nirmal in 2012.

He finished his Master of Arts(MA) from Arts College affiliated with Osmania University in 2014. Chandu completed Bachelor of Education (B. Ed) from Katipally Ravinder Reddy College Of Education from 2016-2017.

Soon after completing his Education, Chandu began his Political career in 2014 by joining the Telugu Desam Party (TDP)founded by N. T. Rama Rao and headed by the former Chief Minister Nara Chandrababu Naidu.

In the same Year i.e, in 2014, the party handed over the post of Adilabad District President of Student Union from Telugu Nadu Students Federation(TNSF)with unprecedented confidence in him.

For his Constant work, he was assigned with the same position thrice(3 times) as Chandu was desperately carrying out the duties assigned to him till 2018 without heeding the trust placed on him by the party.

After governing the people with the assigned positions through the TDP in 2018, Chandu changed the Political Party to the Indian National Congress (INC) Party which was founded by the Dadabhai Naroji and headed by Sonia Gandhi.

Chandu increased his work ethic by accepting the position of District Social Media Coordinator to promote the right perspective towards the need of the people by doing his part to alleviate the hardships faced by the people.

He won the admiration of the party and the people by using the responsibilities, duties, and powers assigned to him. So that in 2018, he was elected as a Sarpanch from the INC Party by being working hard to put an end to the problems and inconvenience of the People. 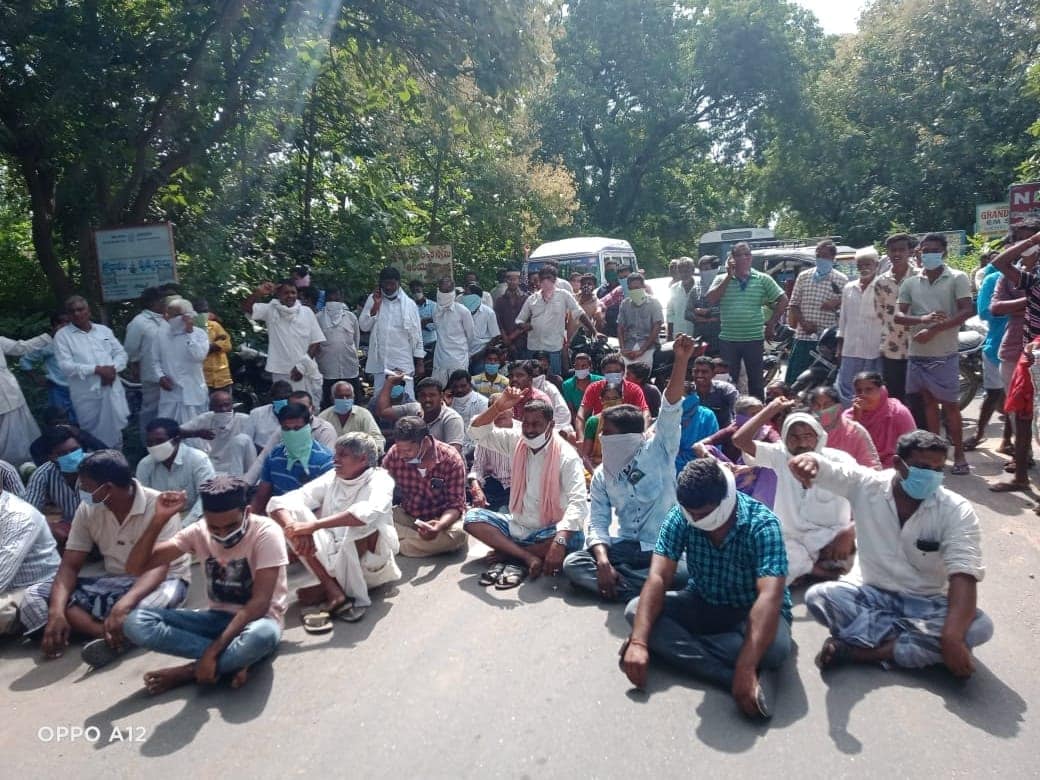 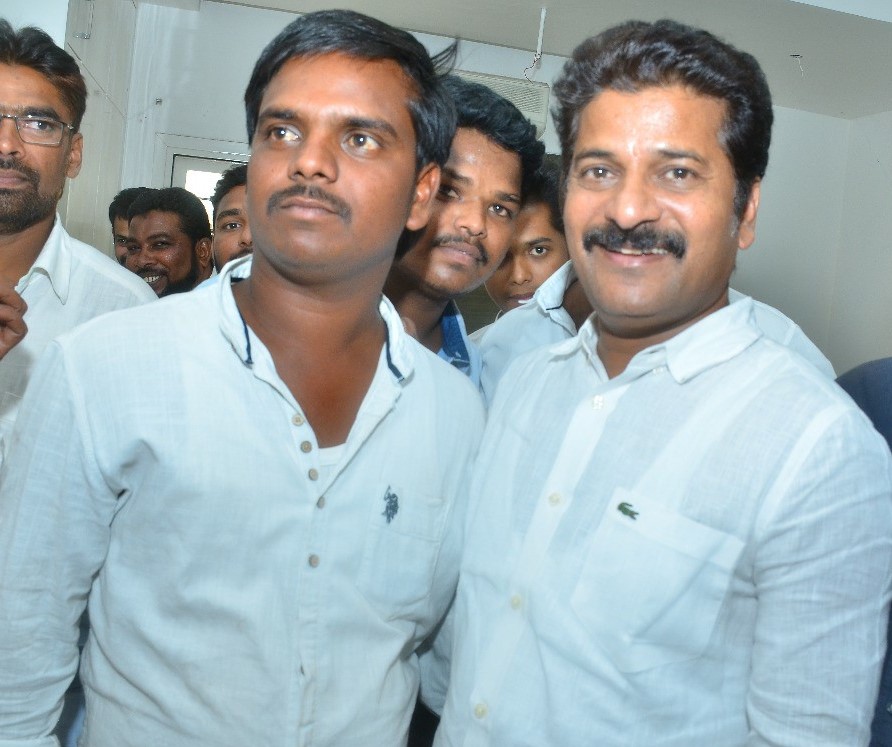 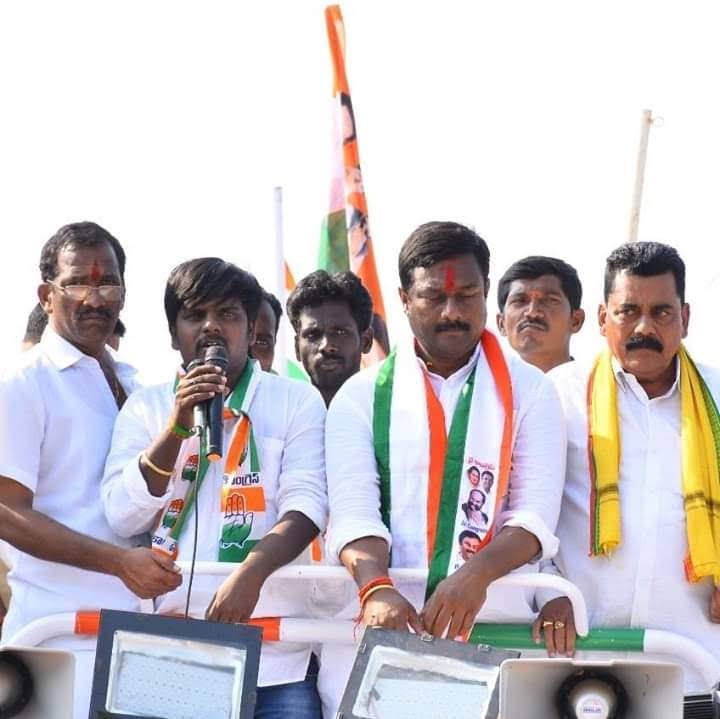 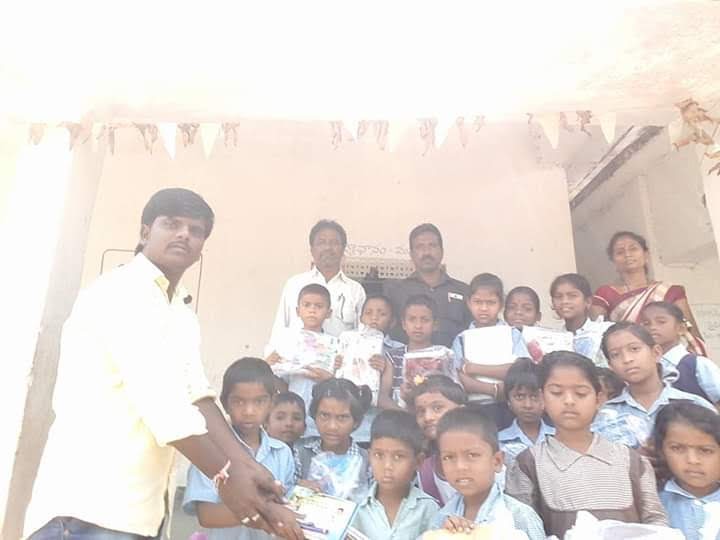 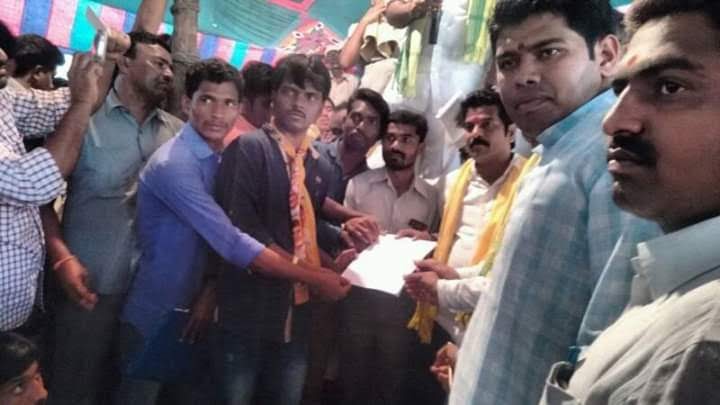 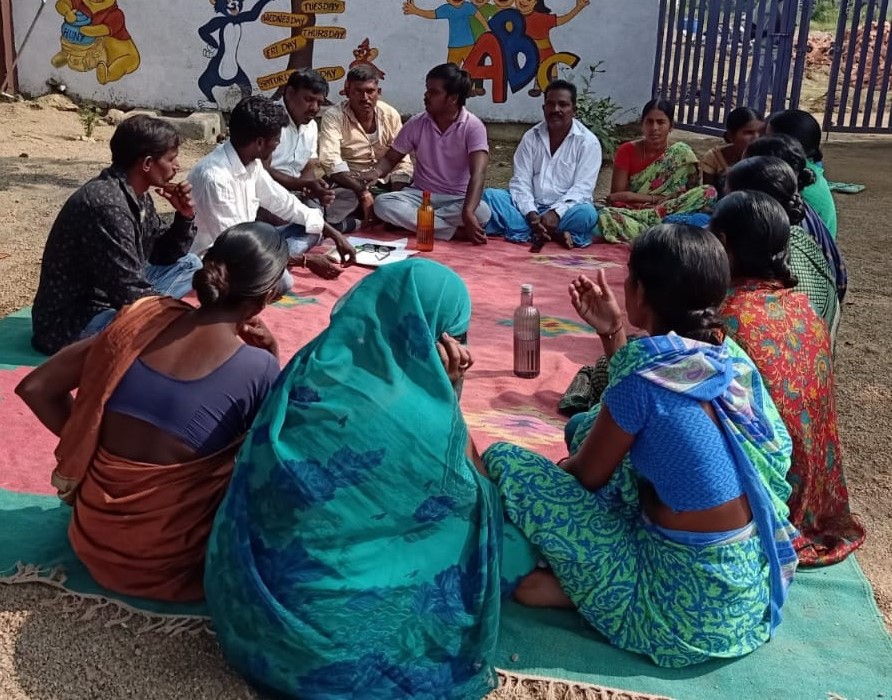 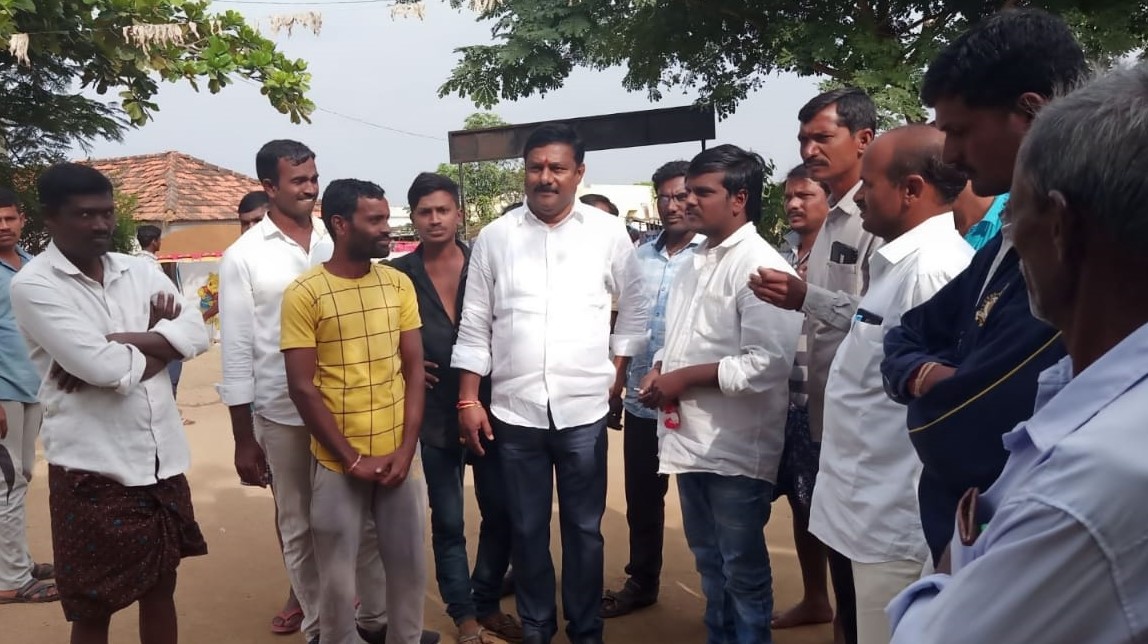 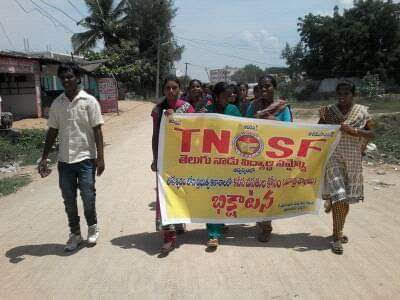 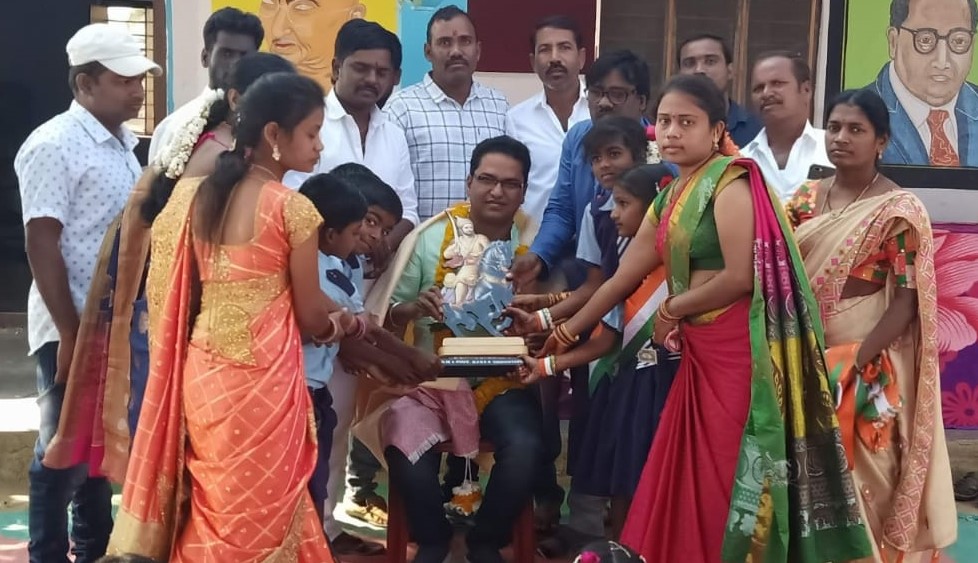 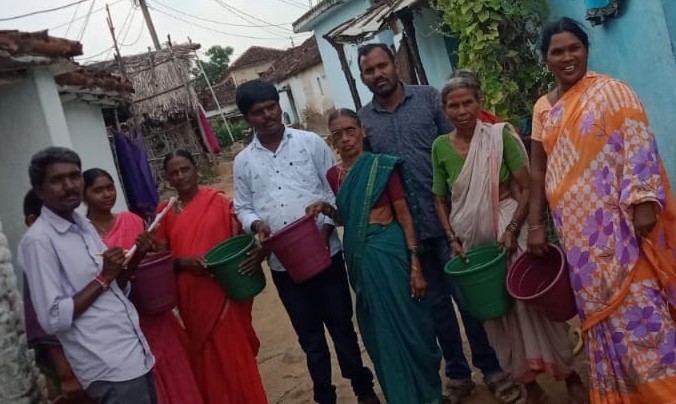 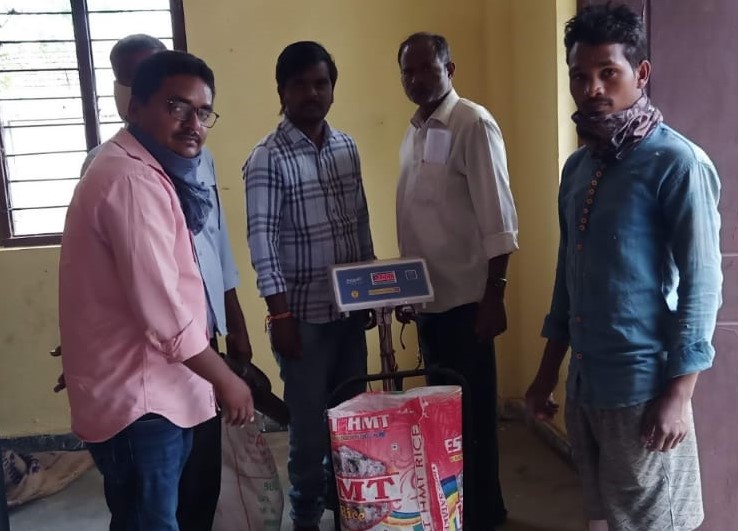 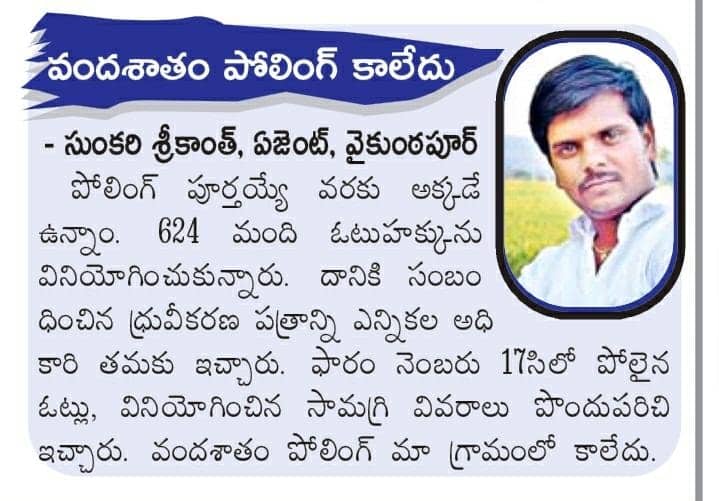 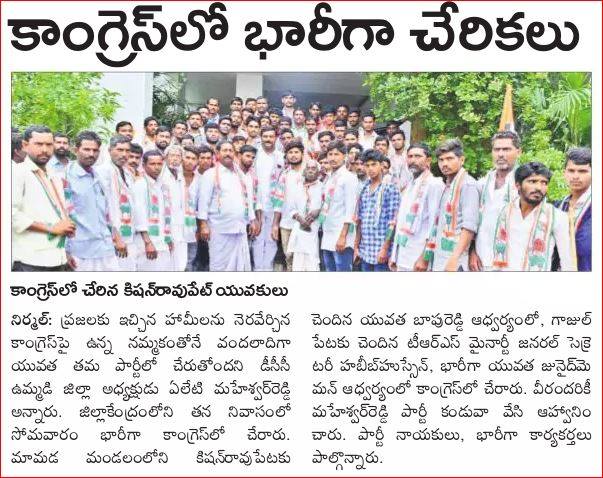 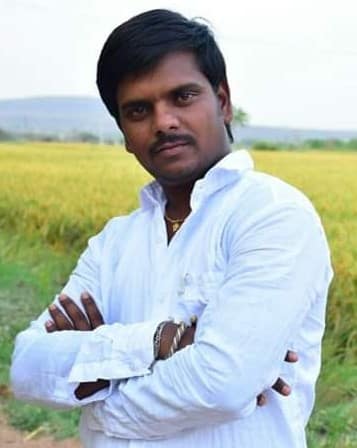 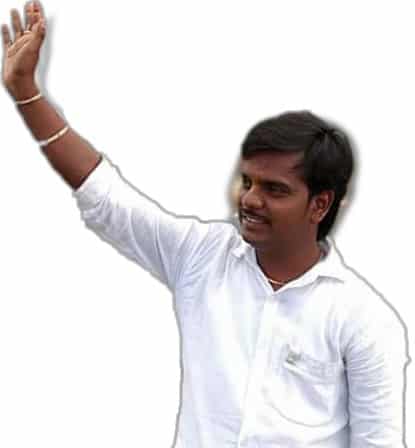 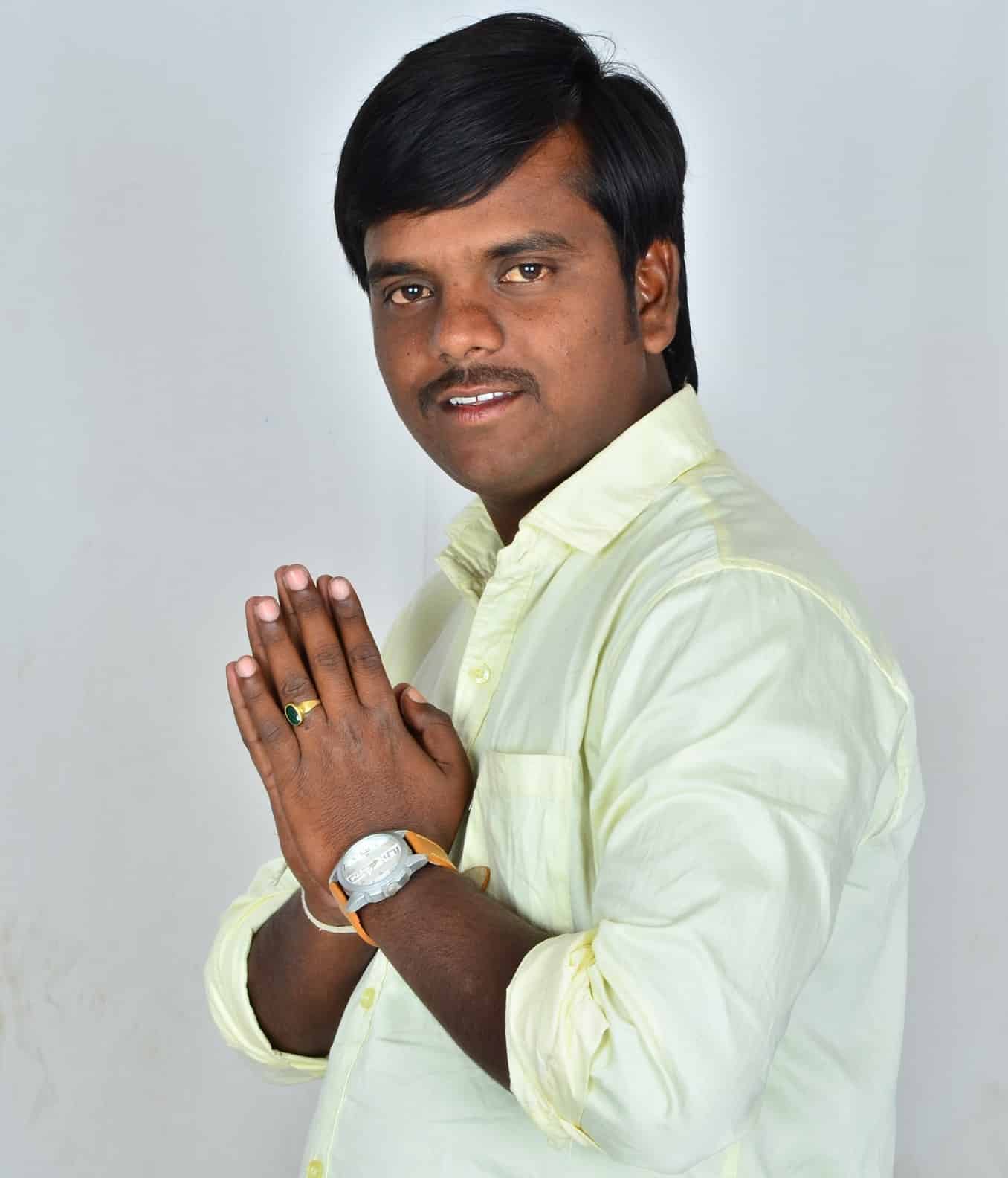 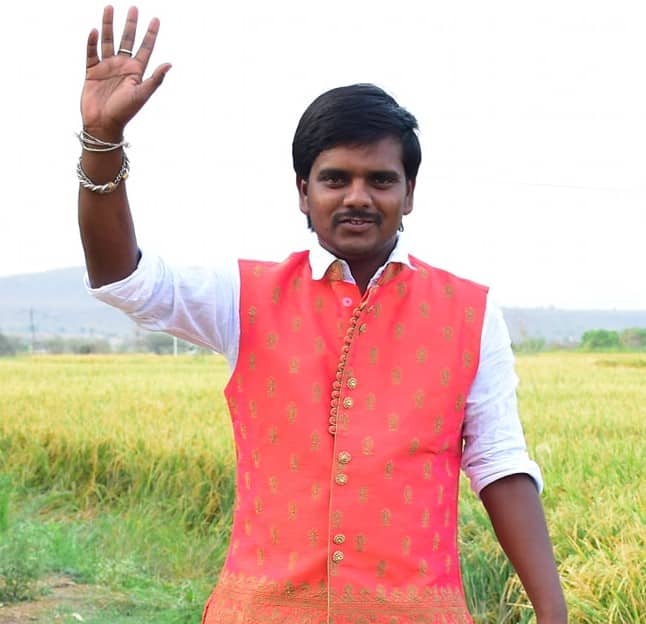 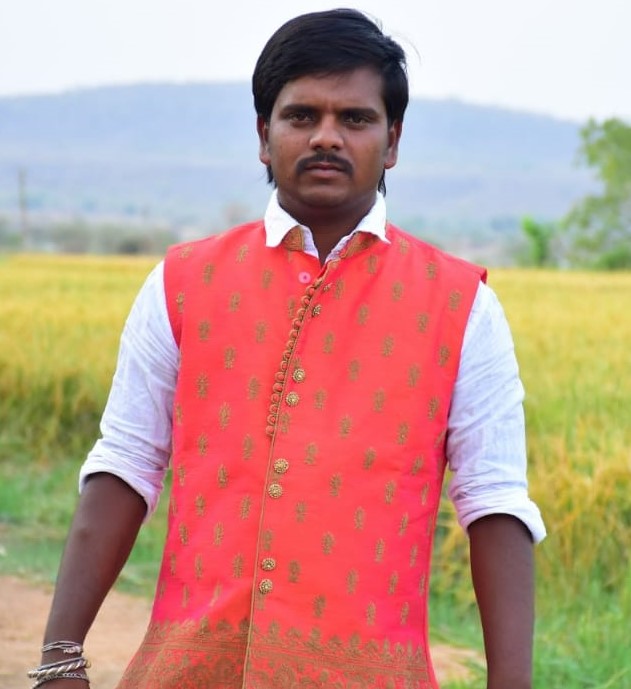 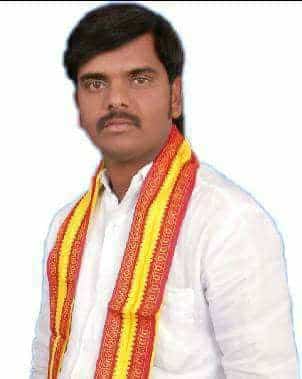