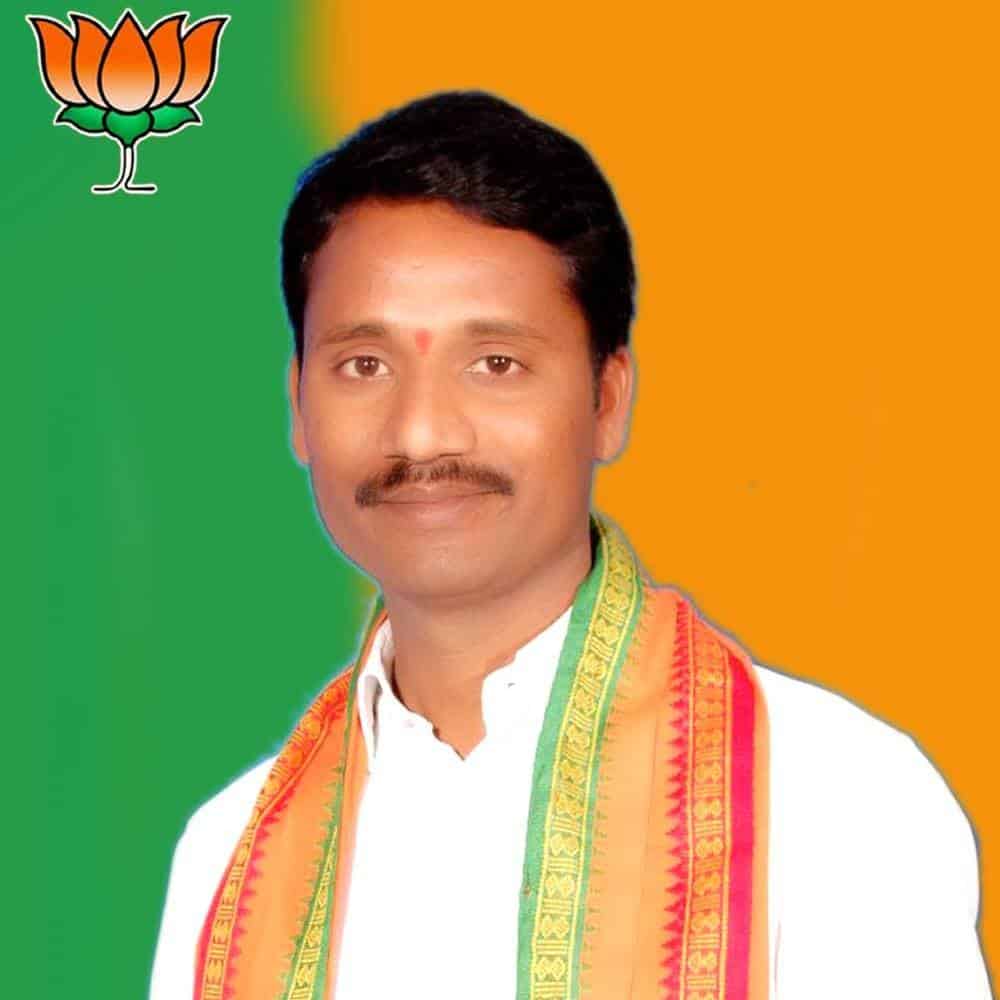 He was born on 20-04-1974 to Mr&Mrs.Sugurthi Bhoomaiah in Asif Nagar, Bavupeta of Karimnagar Mandal. In 1996, Chary completed his Secondary Board of Education from ZP High School, Nustulapur.

In 1998, he completed his Intermediate from Turning point Junior College, Karimnagar. In 2001, Chary attained his Graduation from S.S.R Degree College at Karimnagar.

In 2002, Chary completed B.Ed in B.E.S( Bharathi Educational Society). From 2007-2010, Chary completed his LLB(Bachelor of Legislative Law) from Justice Kumarayya Law College at Karimnagar. From 2008-2013, Chary worked as a Journalist for Andhra Jyothi Newspaper.

In 2013, Under the leadership of G. Kishan Reddy (Minister of State for Home Affairs), Jagadeeshwara Chary started his political career by entering into Bharatiya Janata Party (BJP).

At present, He is working as a Practitioner in Karimnagar Court.

from S.S.R Degree College at Karimnagar

of the BJP Working Committee, Karimnagar