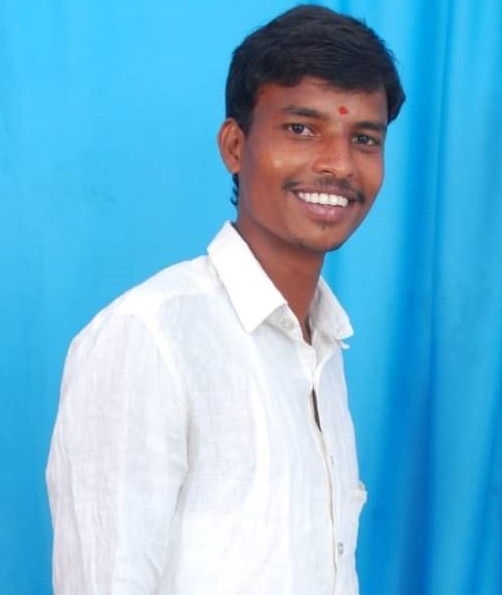 Sugunala Ramesh Chary is an Indian Politician and Party Activist of Pothrajpally in Medak District from the Political Party TRS.

On the 04th of October 1992, Ramesh was born to the couple Mr. Sugunala Mutyala Chary and Mrs. Sugunala Satyalaxmi in the Village of Pothrajpally in TupranMandal of Medak District in the Indian State of Telangana.

Soon after receiving the certificate of graduation, Ramesh began his Professional Career in the field of Real Estate in Pocharam, and ever since he started the business he simultaneously handled his family responsibilities.

Ramesh joined in active politics in the year 2009 through the Telangana Rashtra Samithi(TRS) as he was highly inspired by the party founder Kalvakuntla Chandrashekar Rao’s sense of work during the Telangana Movement.

In the year 2012, Ramesh switched to the Telugu Desam Party (TDP) which was founded by N.T. Rama Rao and headed by N. Chandrababu Naidu the former Chief Minister of Andhra Pradesh.

His dedication to work and his involvement in every activity earned him the honorary status of TNSF Mandal President of Tupran from TDP to expand his services to the zonal level.

After being worked under the respective party, Ramesh re-joined the TRS party under the auspicious of Pratap Reddy in 2019 to continue his work and service to the people.

As being a part of TRS, Ramesh expresses keen interest and performs every activity as Party Activist by discharging his duties with a code of conduct and also for the recognition of the respective party. 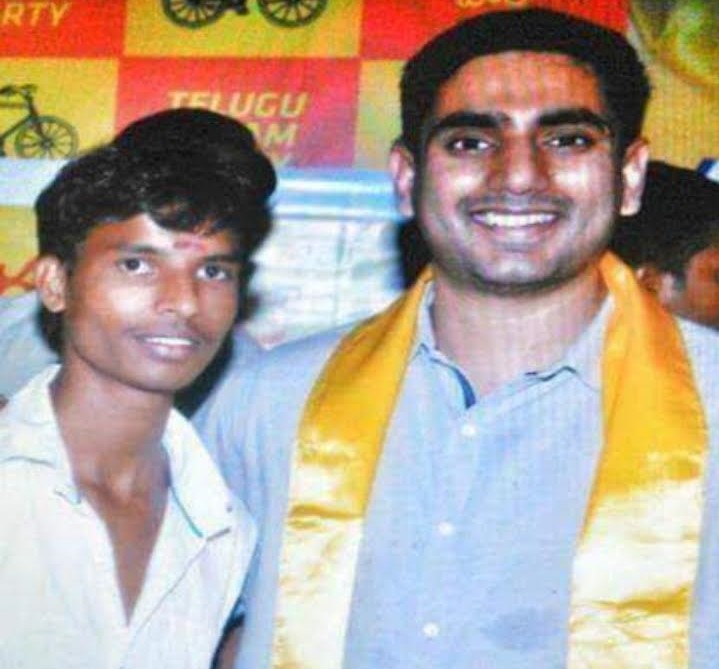 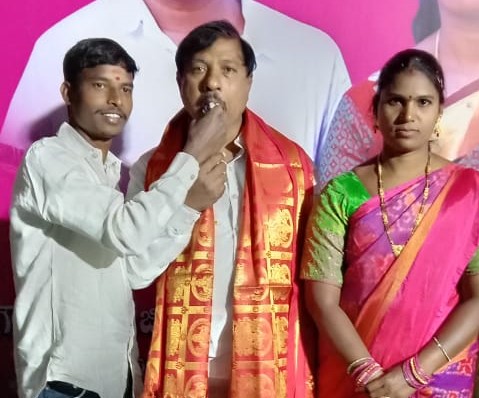 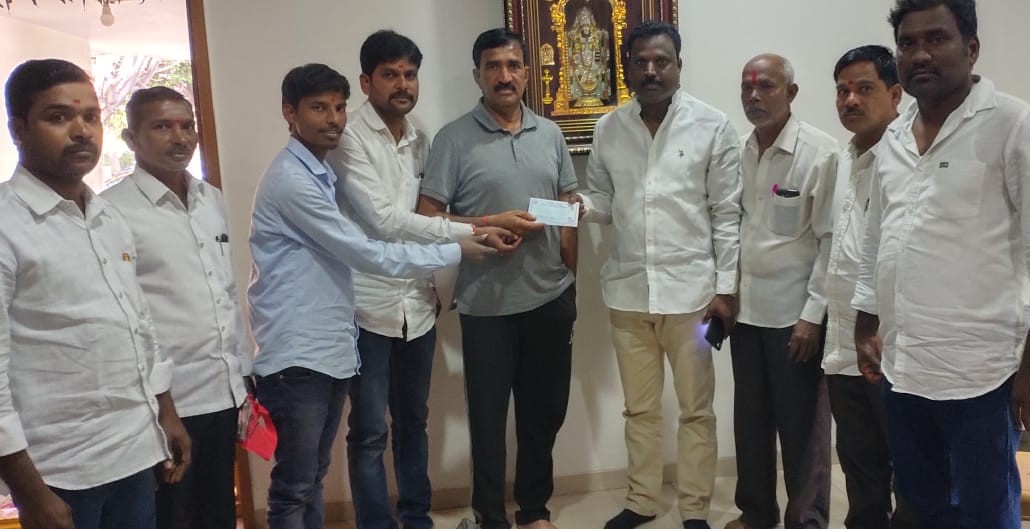 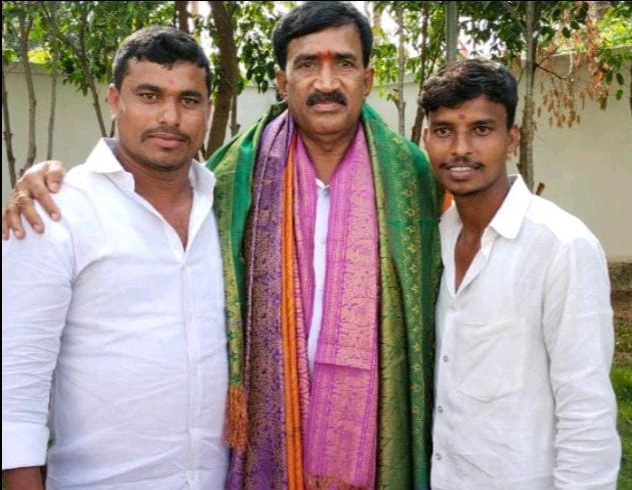 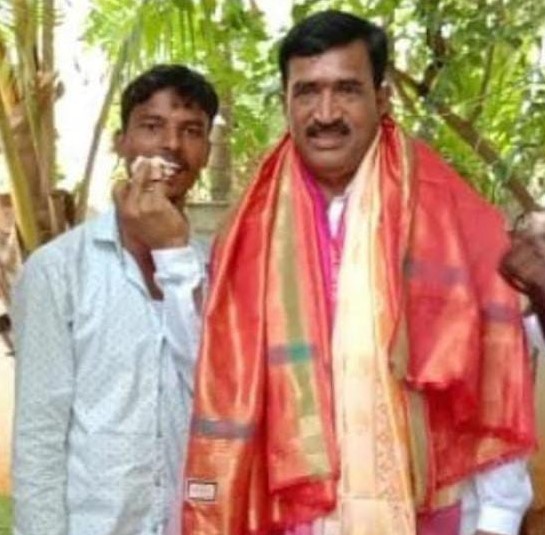 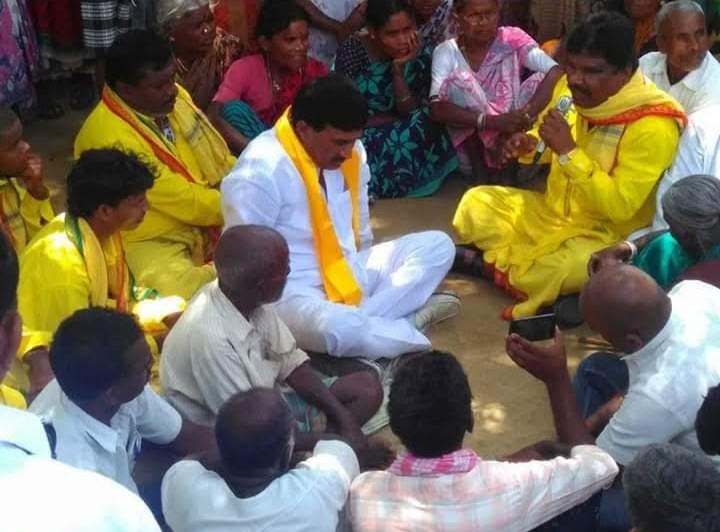 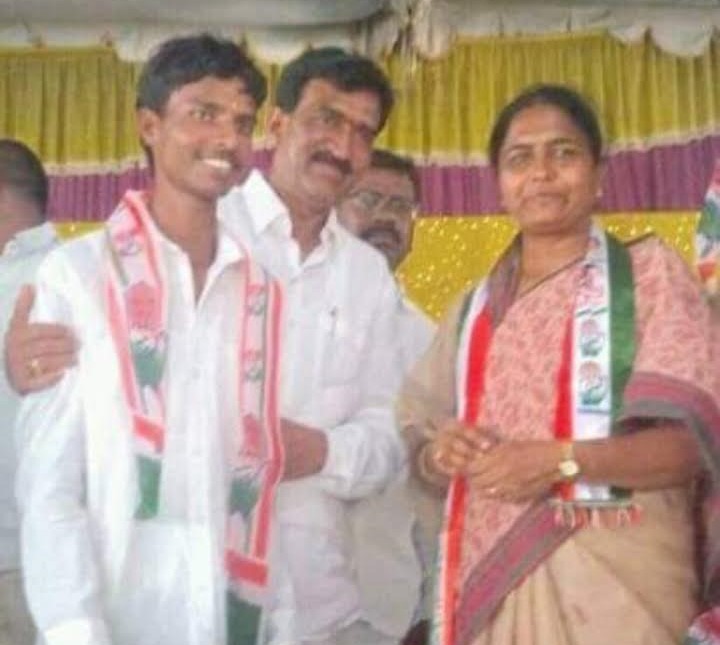 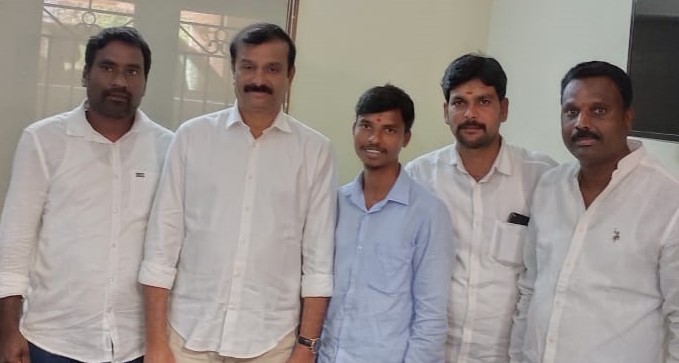 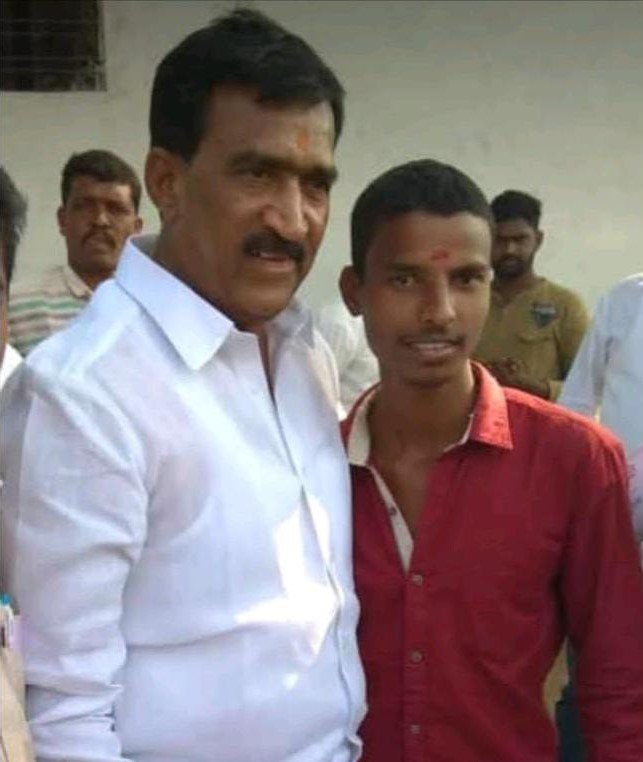 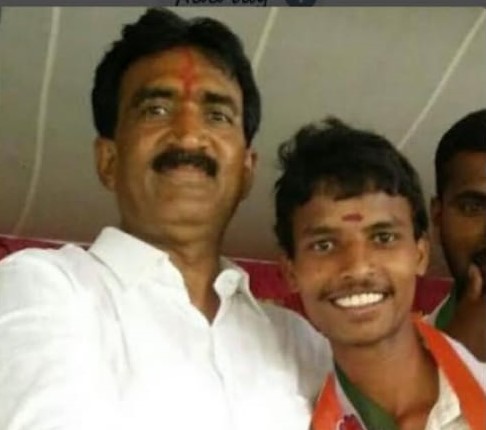 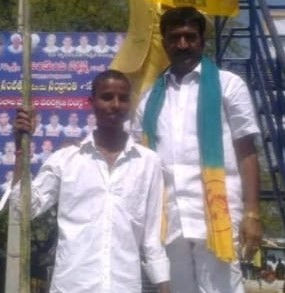 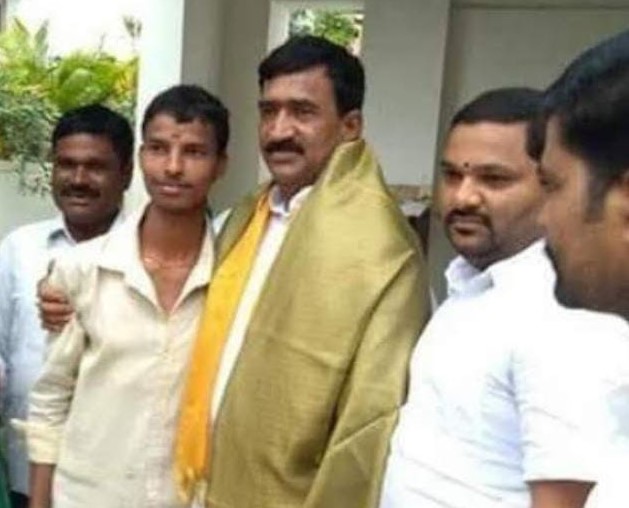 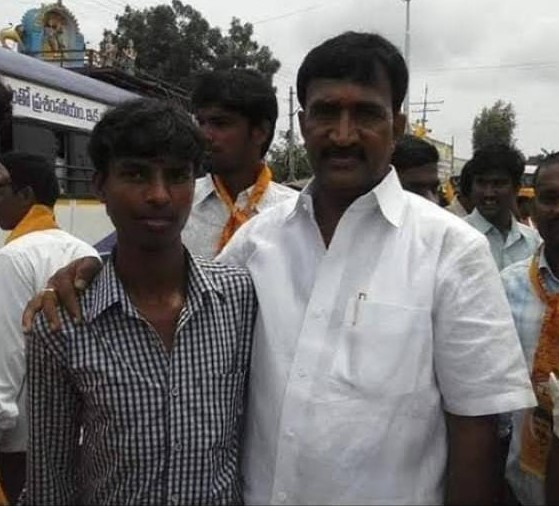 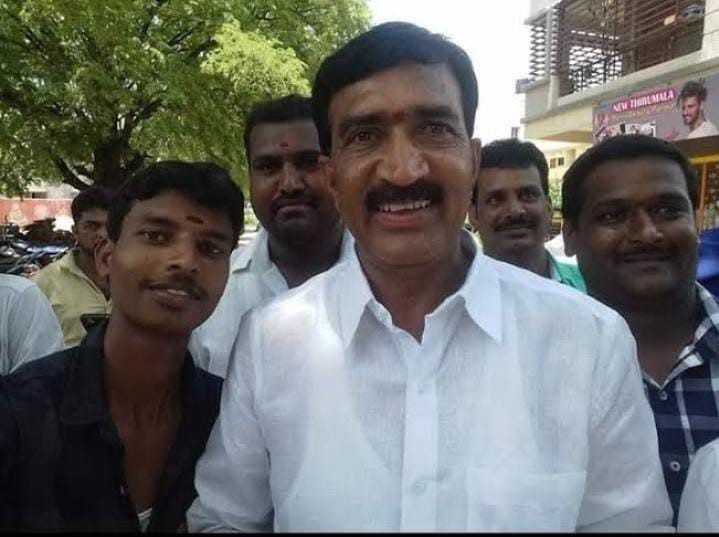