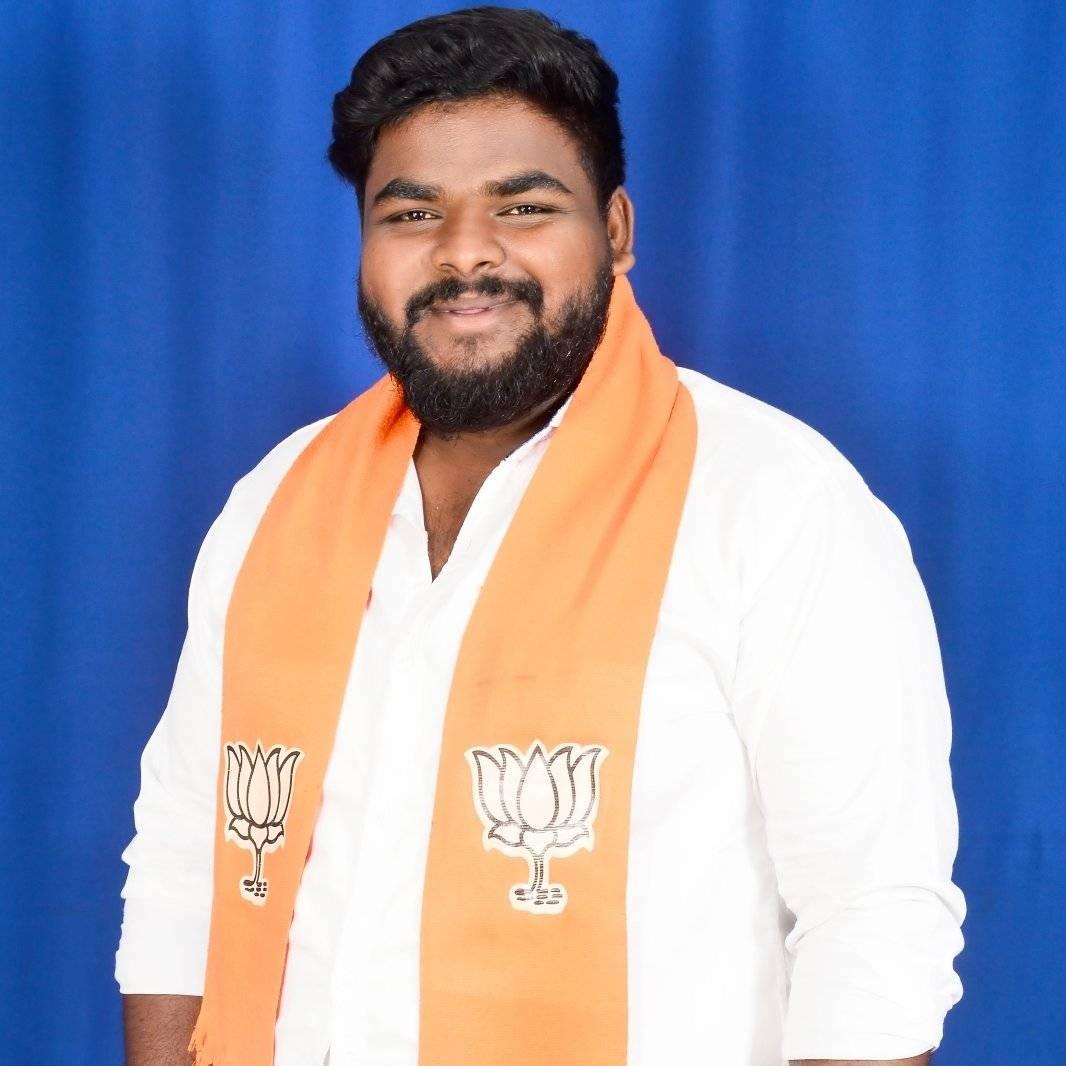 Suggilammagari Balakrishna is an Indian Politician of BJP and a District Social Media Convener of Anantapur, Andhra Pradesh.

On the 08th of May 1998, Balakrishna was born to the couple Mr. Suggilammagari Mallikarjuna and Mrs. Suggilammagari Ramanjunamma and resided at Chinna Musturu Village of Uravakonda Mandal of Anantapur district in the state of Andhra Pradesh, India.

In the year 2014, Balakrishna obtained his Secondary Board of Education from Zilla Parishad High School located at Mopidi, Uravakonda, and completed his Intermediate course from Government Junior College at Uravakonda, Anantapur in 2016.

Balakrishna attained his Graduation a degree from Ambedkar University placed at Uravakonda, Anantapur.

Before completing his education, in the year 2015, Balakrishna entered politics with a passion to serve the people by joining the Akhil Bharatiya Vidyarthi Parishad(ABVP) as an Active Member to promote the right perspective on the need for holistic and sustainable development in students.

Upon Joining, he was designated as the City Secretary of Anantapur from ABVP in 2014 to serve the people and tackle the issues raised by executing his tasks effectively and adhering to the party’s policies and guidelines.

Balakrishna’s unwavering commitment and true effort gained him the position of Mandal President of Uravakonda, Anantapur in 2016, and has been constantly working for the people, thinking about their welfare, and gaining immense admiration from the people.

His constant attention and pure dedication to service in the year 2018, led to his promotion to the District Social Media Convener of Anantapur by BJP to promote the proper focus on the need for effective and comprehensive expansion in people by doing his part to overcome the hardships faced by the people. 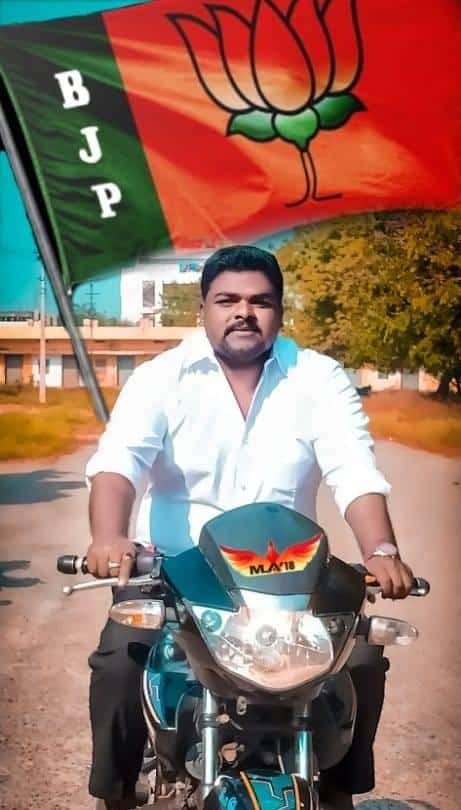 “Be willing to make decisions. That’s the most important quality in a good leader.” 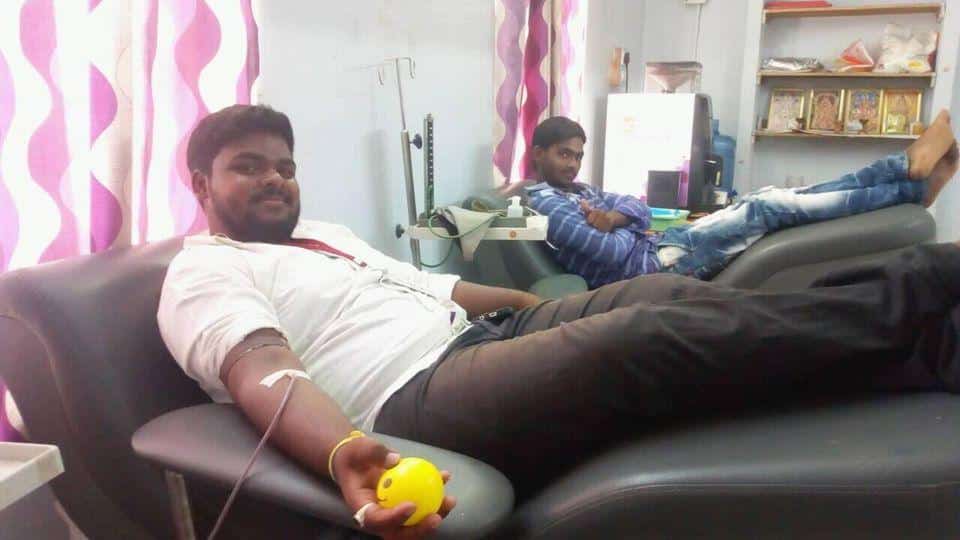 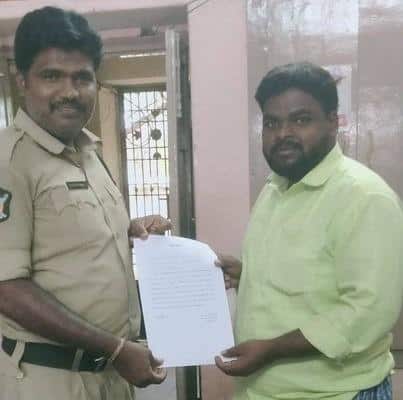 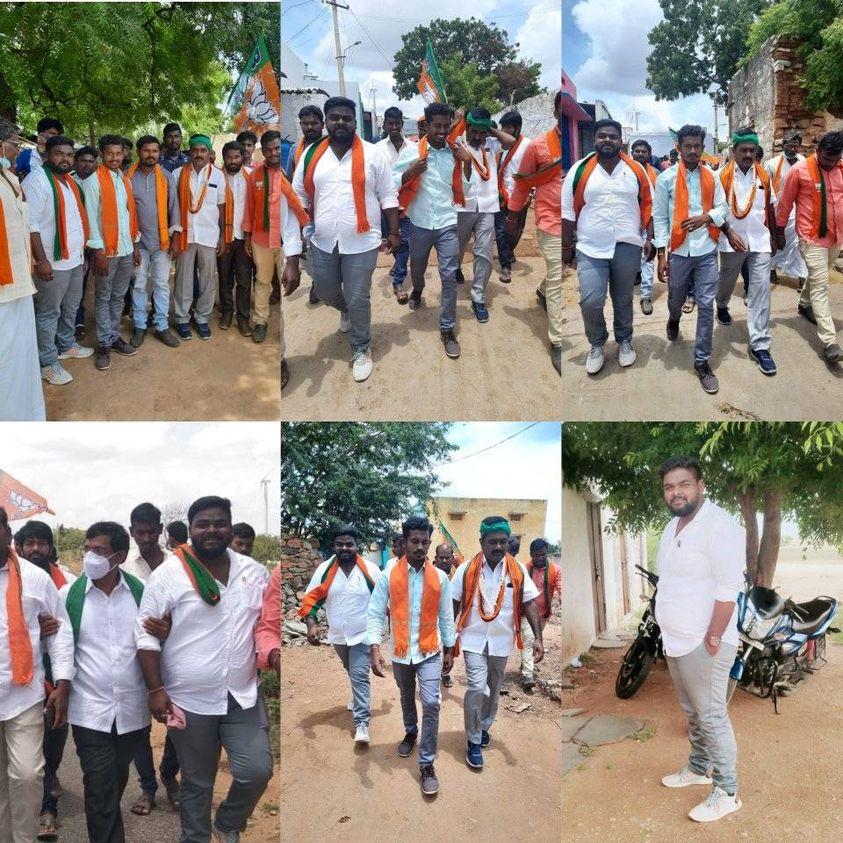 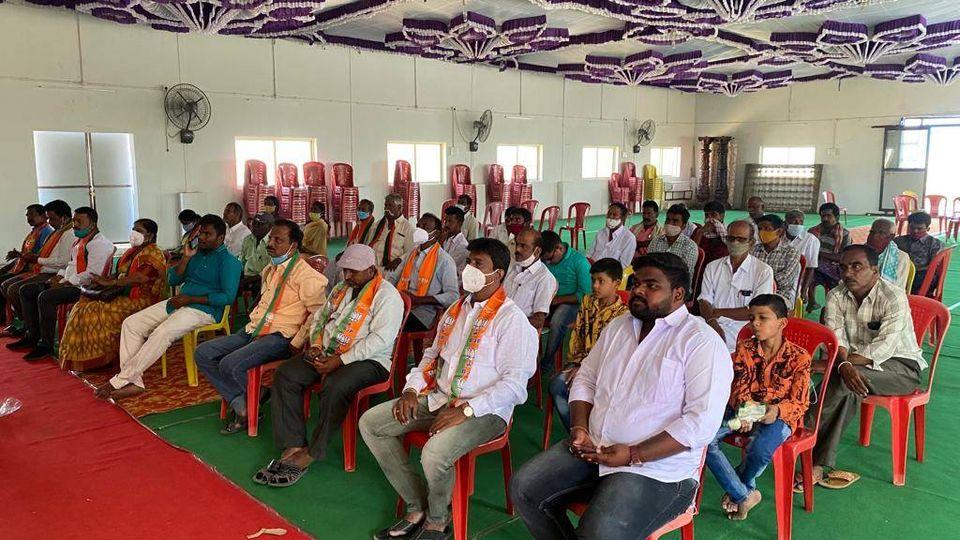 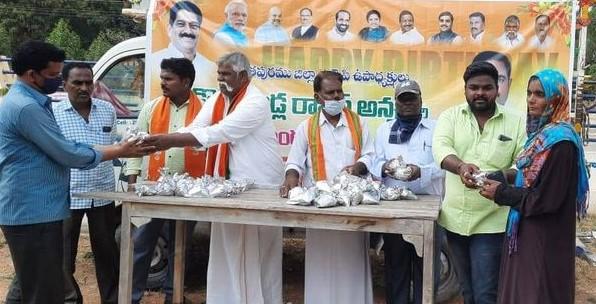 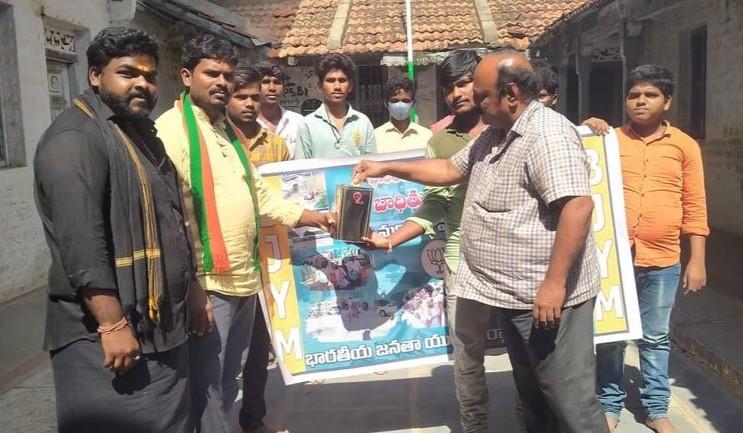 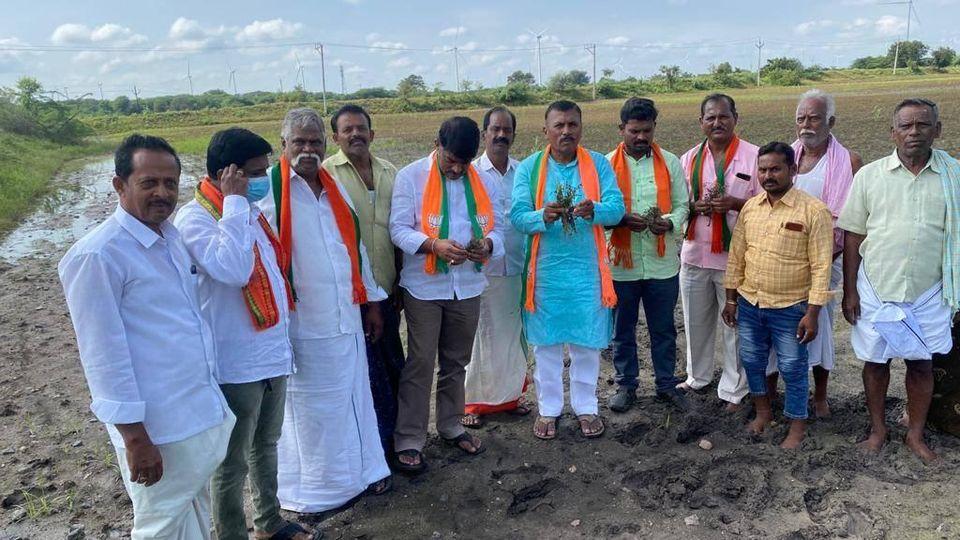 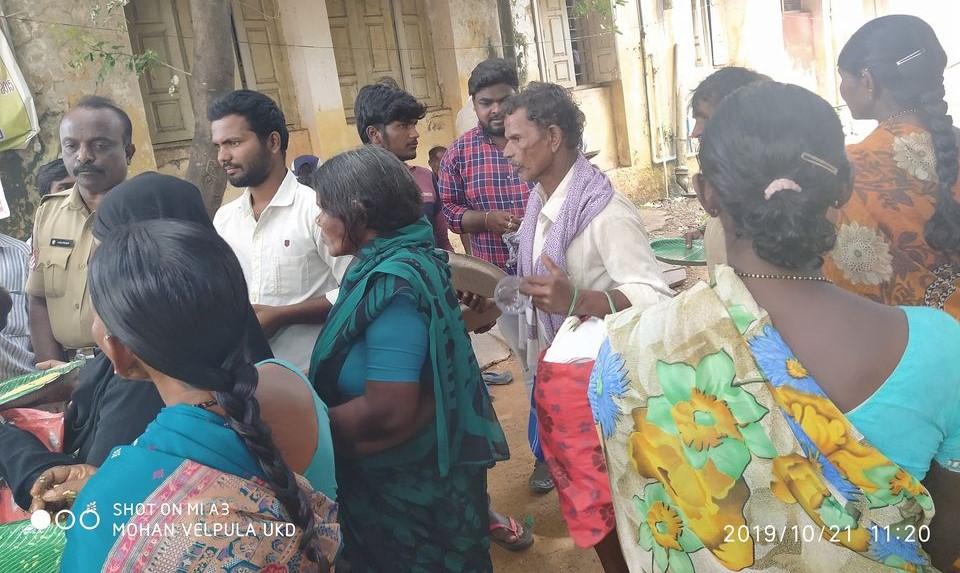 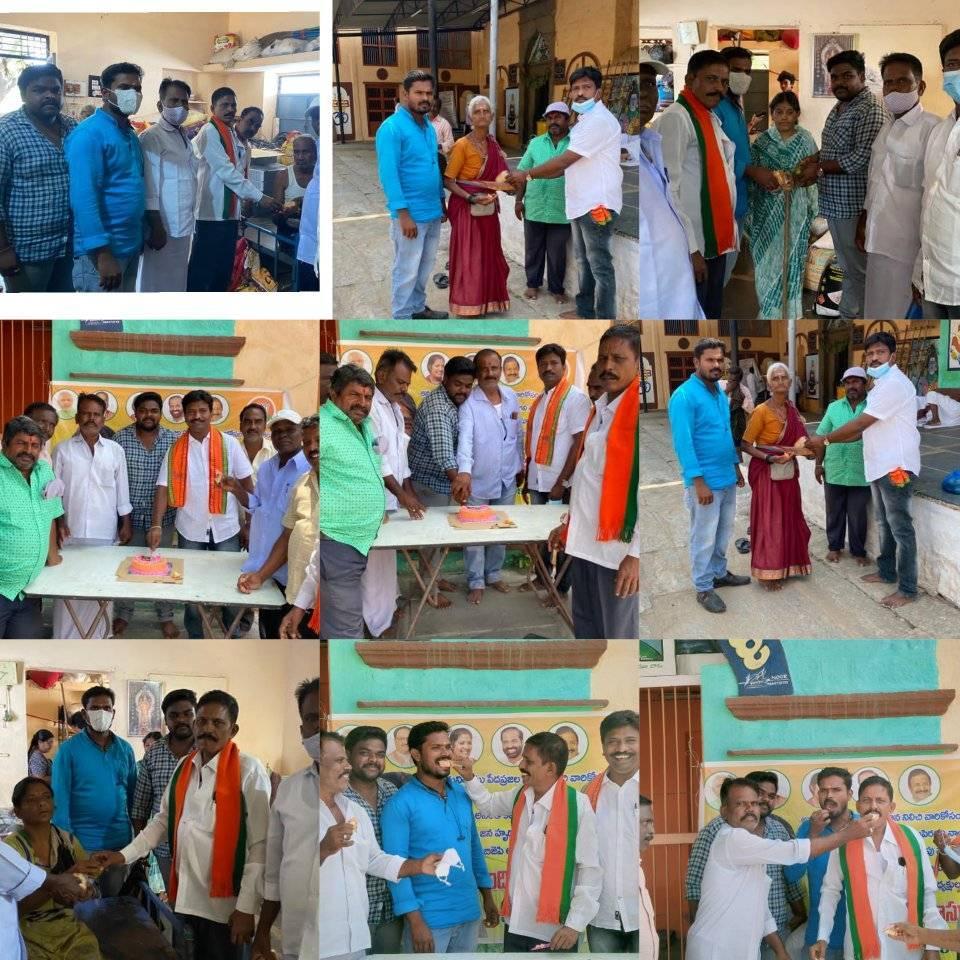 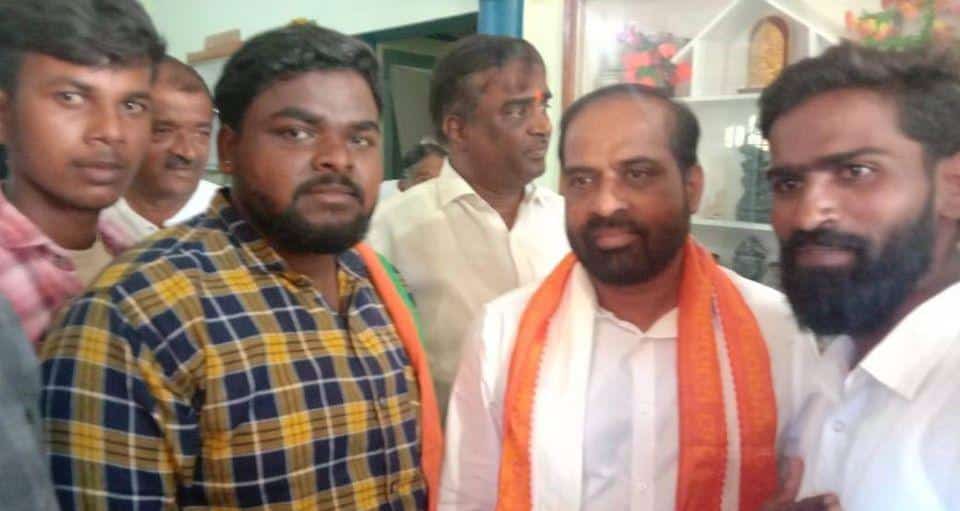 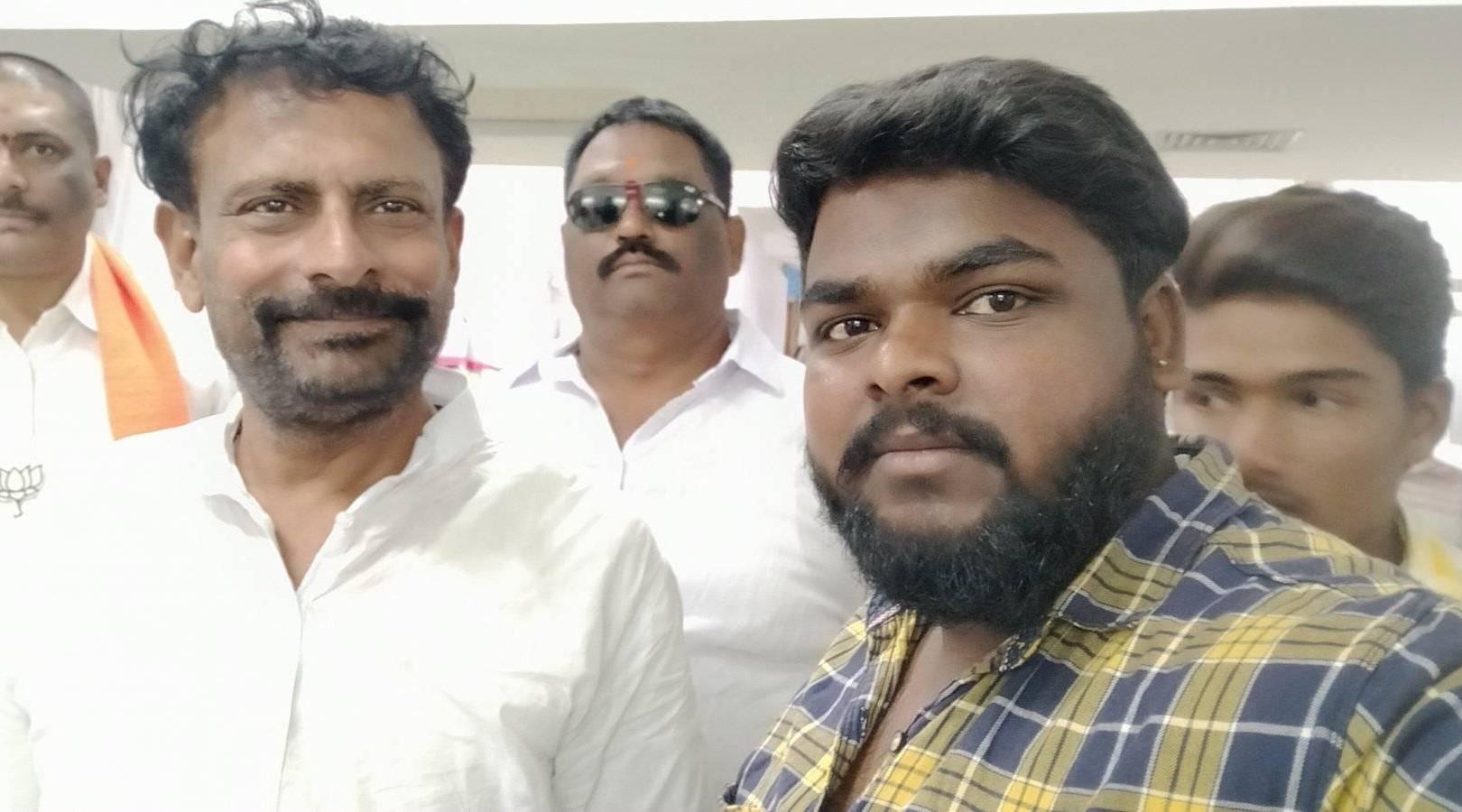 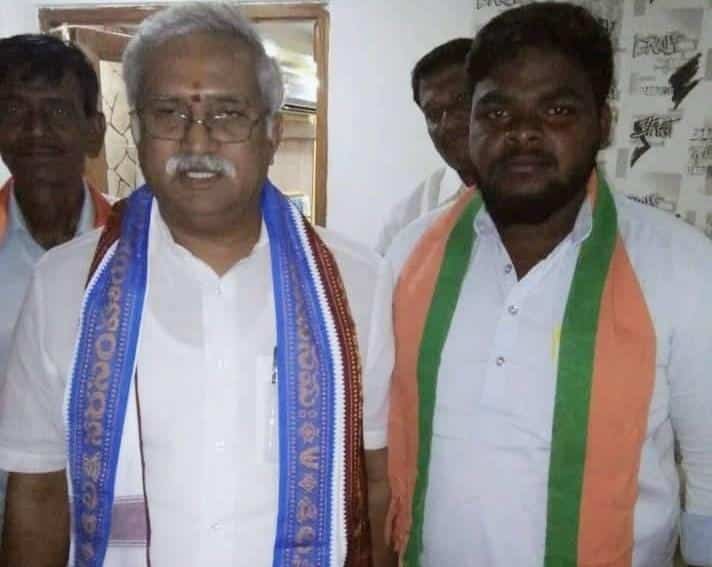 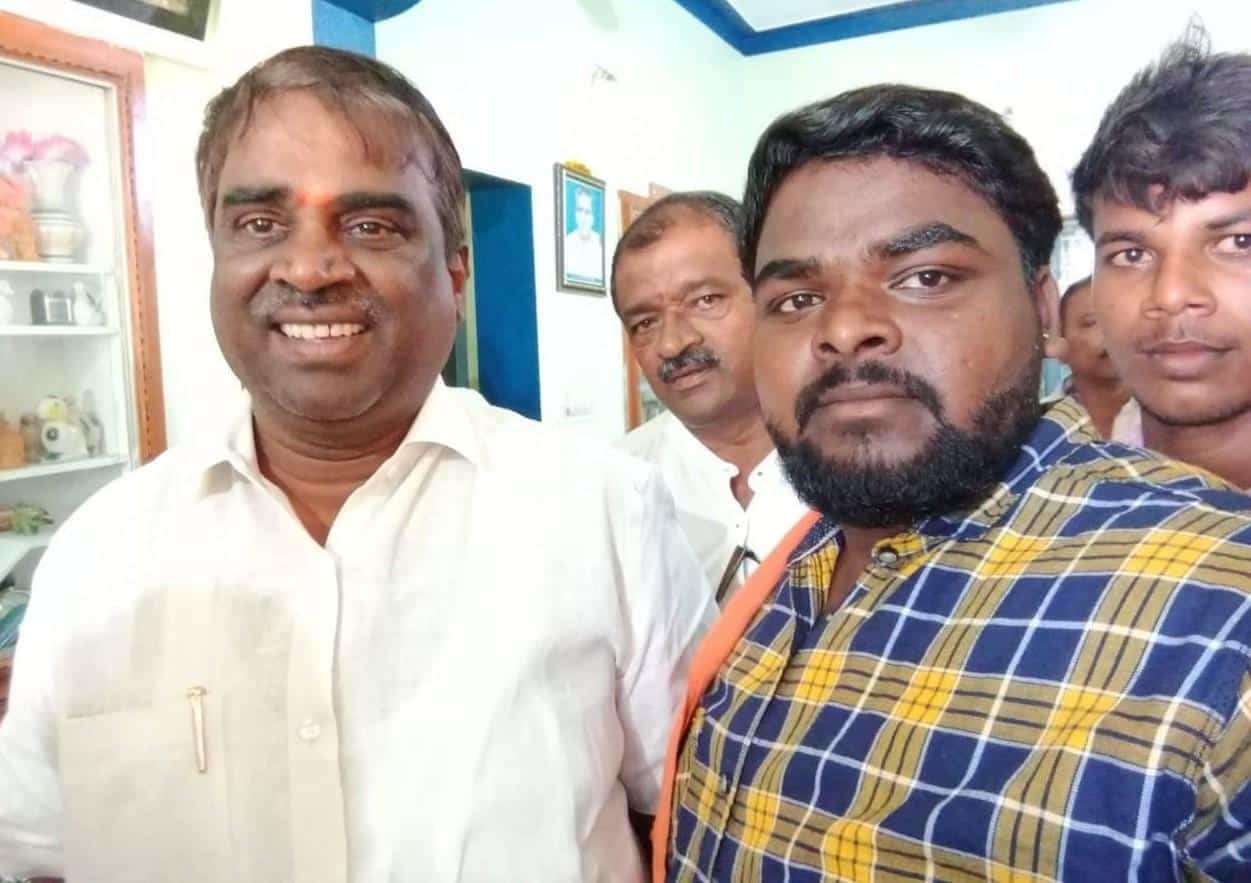