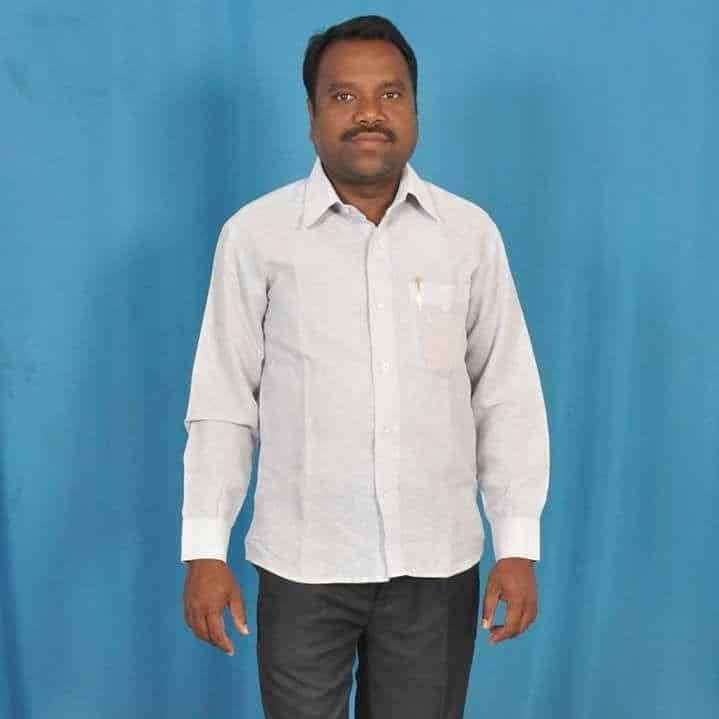 Sudhakarbabu Nadimikandriga is an Indian Politician and current Pileru Constituency Incharge, from Annamayya district, Andhra Pradesh state. Sudhakarbabu is a leader who has been a Crusader for Backward People’s concerns and has worked to ensure that they have equal rights in society.

Sudhakarbabu earned his Board of Secondary Education at Zilla Parishad high school located at Pileru.

Sudhakarbabu was always plenty of zeal and enthusiasm for serving and assisting those in need. He volunteered his services to the public as a youngster. His desire for social service inspired him to pursue a career in politics. In 2014, he officially entered politics with the Mahajana Socialist Party(MSP).

The Mahajana Socialist Party is a political party in Telangana and Andhra Pradesh, India. The party was founded by Manda Krishna Madiga on 04 January 2014, who became its president. 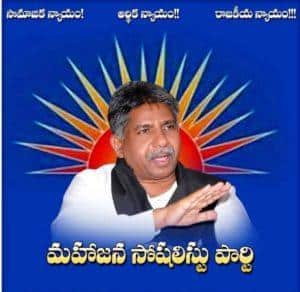 He enthusiastically engaged in the party’s activities by contributing to every event as soon as he entered and established a mark for himself as a Public Leader within a short period of time. In the same year, he was selected as one of the Founding Executive Members of MSP.

A career in MRPS:

Sudhakarbabu associated with the MRPS since 2005 and has started fighting over Madiga’s issues.

Madiga Reservation Porata Samiti or MRPS is a not-for-profit organization formed to demand the categorization of the SC reservation quota in Andhra Pradesh and states of India to ensure equitable distribution of state allocations for all the constituent Dalit castes, including the Madiga. It was formed under the leadership of Kalva Ravi Madiga in 1994 and is currently headed by Manda Krishna Madiga. 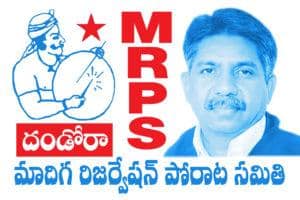 Sudhakar has a long and distinguished career with the MRPS, having held several leadership roles and earned a sterling reputation for his dedication and commitment to the organization’s mission.

Because of his active engagement in the MRPS’s welfare, he was promoted to Yaravalapalem Mandal in Incharge of MRPS with the assumption that he could handle the responsibility well. In 2009, Sudhakarbabu became MRPS Pileru Constituency Incharge. He effectively served in the position in order to accomplish his roles and responsibilities.

The authorities who like his leadership, morality, his ideology of doing equal justice to all the people, elected him as District General Secretary of Annamayya from the MRPS.

His incredible contribution to Public Welfare impressed senior political leaders. As a result of this, in 2014, he was eventually appointed Annamayya District Working President from the MRPS. His consistent efforts and enormous difficulties in the development of MRPS propelled him to the state-level position. In 2022, He was appointed and currently working as MRPS State Leader.

Sudhakarbabu, who has been in politics for eight years and has been a staunch supporter of the people was elevated as Pileru Constituency Incharge, from Annamayya district, Andhra Pradesh state.

Sudhakarbabu’s effort during the Pandemic

-As a responsible leader Sudhakarbabu gave his contribution even during the covid time.

-He provided 3,000 kgs Rice bags to the villagers. He distributed essentials to the Panchayath workers, Municipal Workers who served a lot during th pandemic.

-Sudhakarbabu put his effort to serve people even during the covid second wave. 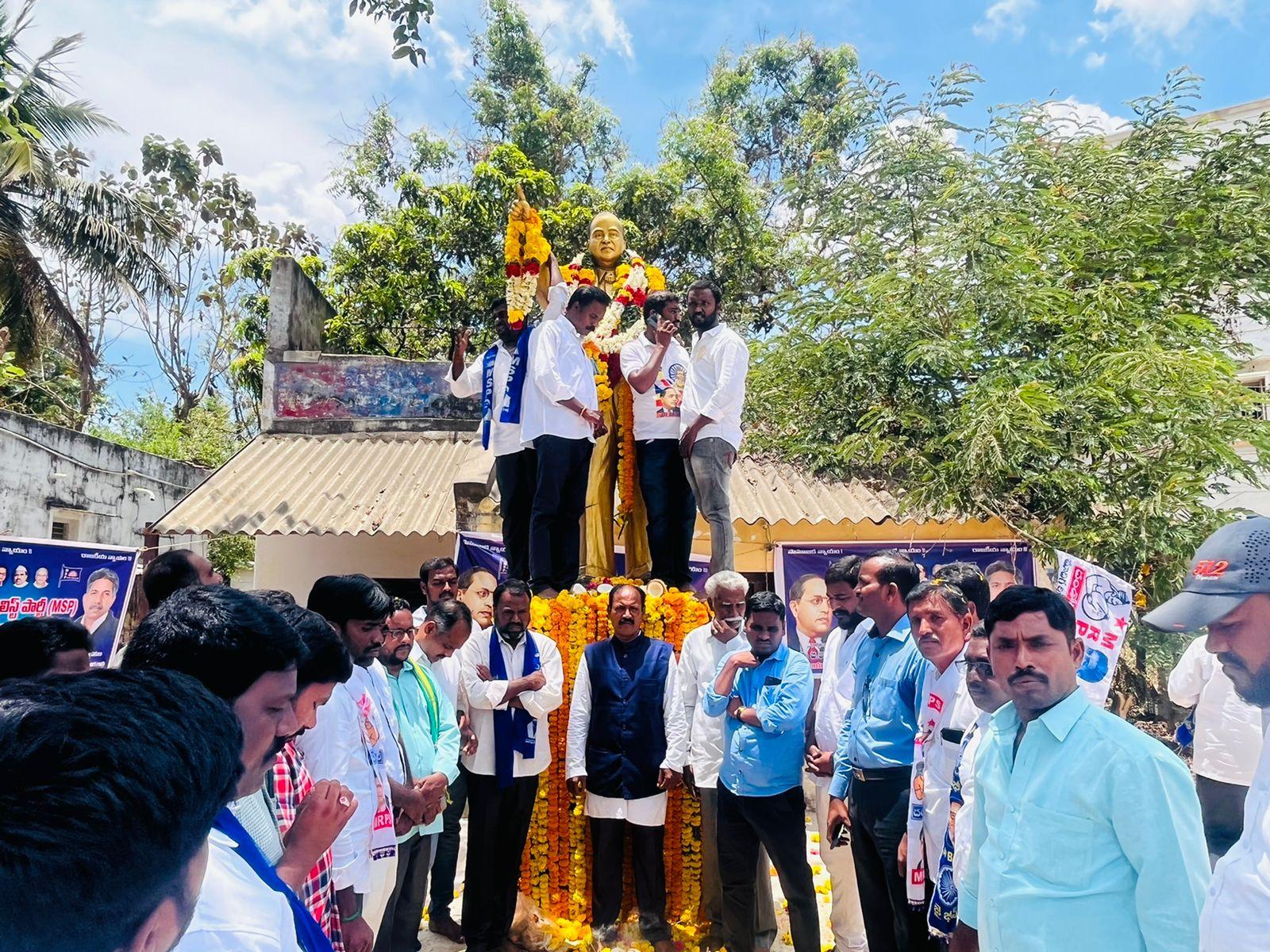 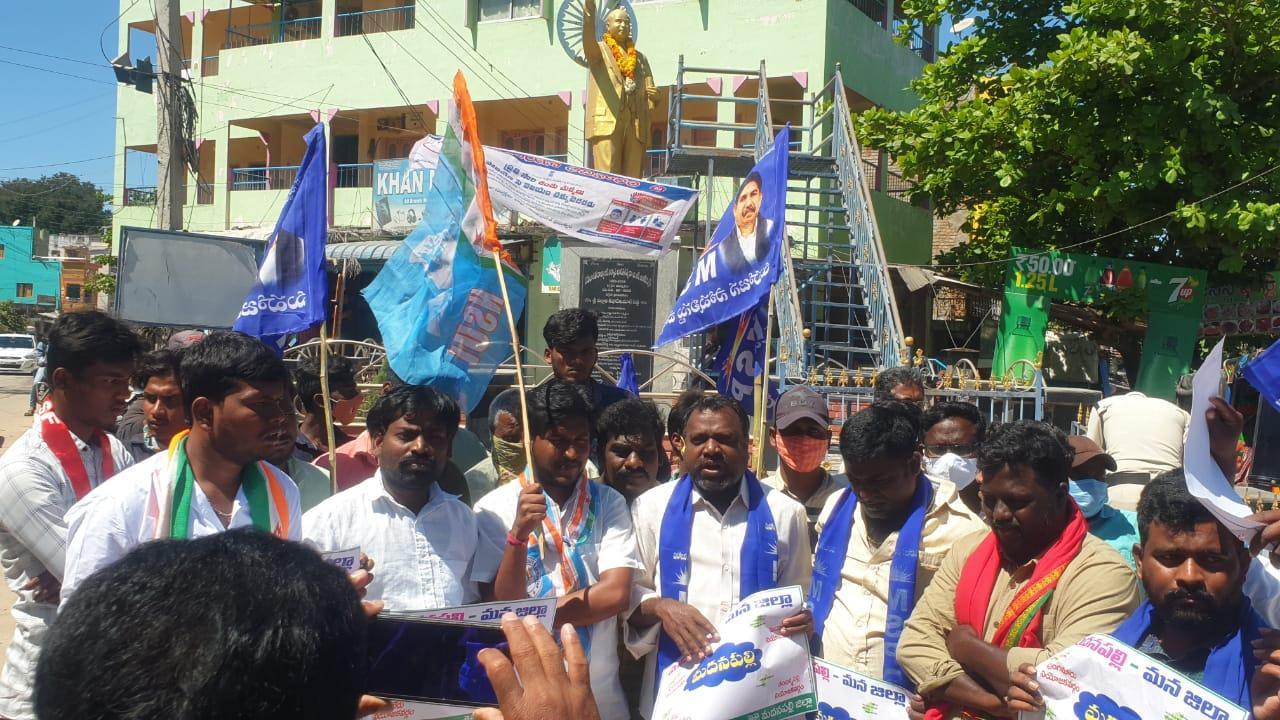 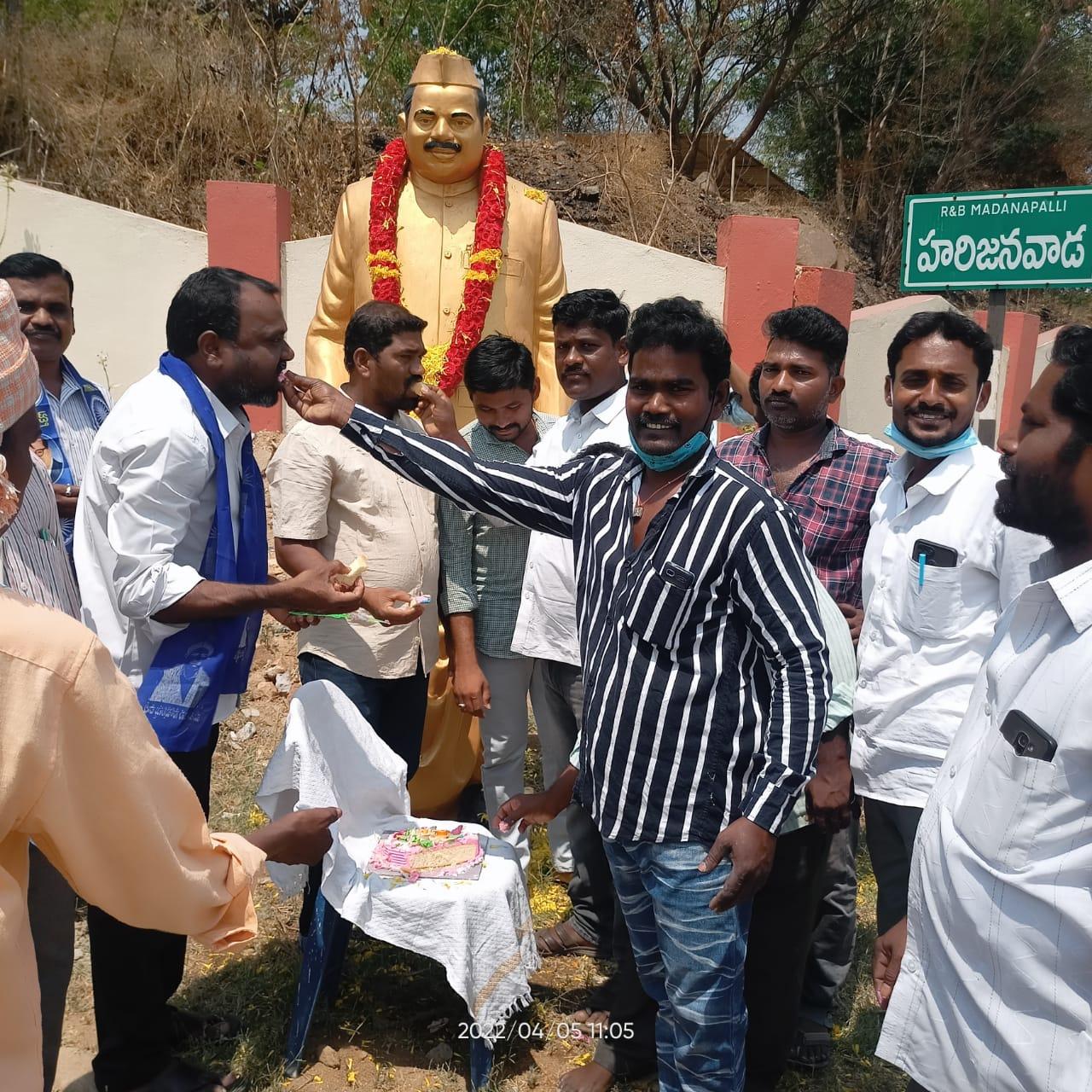 Activities undertaken by Sudhakarbabu on behalf of the MRPS

through the Mahajana Socialist Party