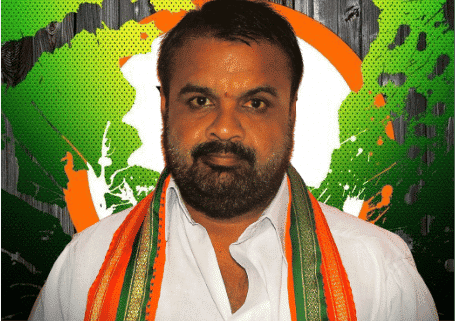 Sudhagani Venkatesh Goud is an Indian Politician of the BJP and currently handling the position of State Executive Member of Telangana.

On the 31st of December 1968, Venkatesh Goud was born to the couple Mr. Sudhagoni Rajaiah and Mrs. Sudhagoni Sattemma and resided at Lalapet in Marredpally Mandal in Hyderabad District in the Indian State of Telangana.

In the year 1987, Venkatesh Goud acquired his Secondary Board of Education from Government School located at Railway Quarters, Secunderabad, and completed his Undergraduate from VIVA Junior College placed at Koti

Venkatesh Goud started his political career in 1986, even before completing his education. He joined the Rashtriya Swayamsevak Sangh Party(RSS). Following his membership in the RSS, he proceeded through the Initial Training Camp (Prathmik Shiksha Varg).

Following upon, he became a part of the Akhil Bharatiya Vidyarthi Parishad (ABVP) and started to assist students and the general public, regardless of their caste, race, gender, or religious affiliation.

After joining, He was ordained to the prestigious position of 43rd Division President of Tarnaka by the Bharatiya Janata Party (BJP) in 1986 in recognition of his selfless commitment and attempts for unending support. He appears to take great enthusiasm in every activity that probably contributed to the recognition of the respective Party.

The BJP offered him the esteemed position of City Executive Member of Hyderabad in 2000, and he accepted the position to best satisfy the people of Hyderabad and the challenges that they are confronting. He served in the role for which he was appointed.

Because of his tenacity, he was elevated to the position of 43rd Division President of Tarnaka by the Bharatiya Janata Party (BJP) to complete his obligations from 2005 only for the benefit of the people, without compromising on the reliance placed on him by the party.

Venkatesh Goud was designated as the State Executive Member of Telangana by the Bharatiya Janata Party (BJP) in 2018 after receiving the authority and having to carry out every activity as his obligation for the welfare of the people. He achieved this designation by carrying out his responsibilities following a code of conduct and also for the benefit of the recognition. 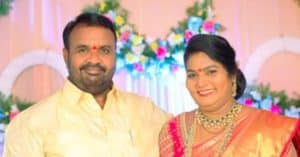 Not only is Venkatesh Goud actively involved in politics, but so is Venkatesh’s wife, who was committed to providing the highest degree of service possible to the citizens of the region. Because of this, Venkatesh’s wife Sudhagoni Laxmi contested for the position of 43rd Ward Division Corporator during the 2010 and 2015 municipal elections. Unfortunately, she was unsuccessful in her attempt for the position. 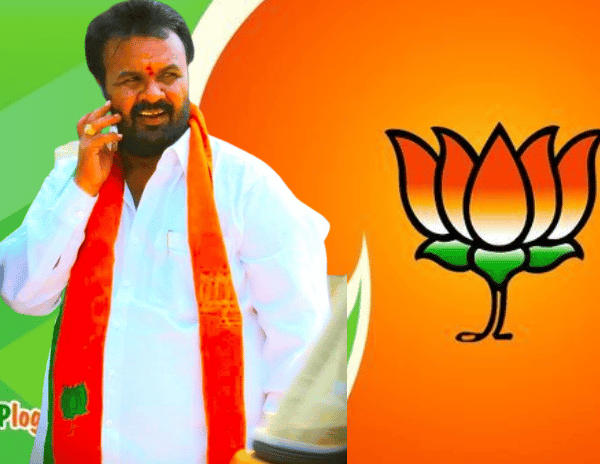 “”The BJP is not going to the polls just for the purpose of forming a government. We have arrived to provide stability and a development-oriented government to the people.” 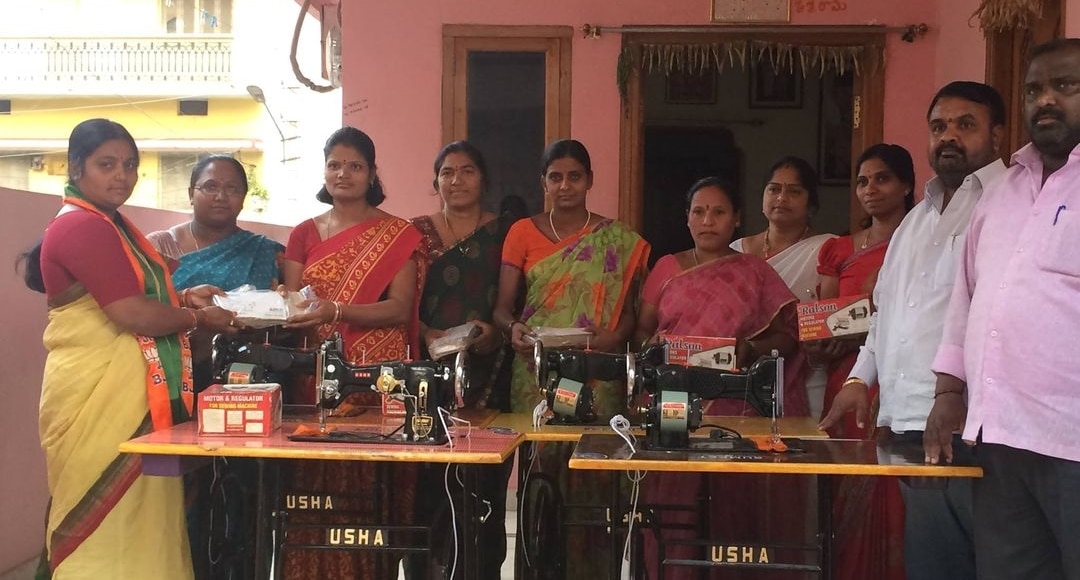 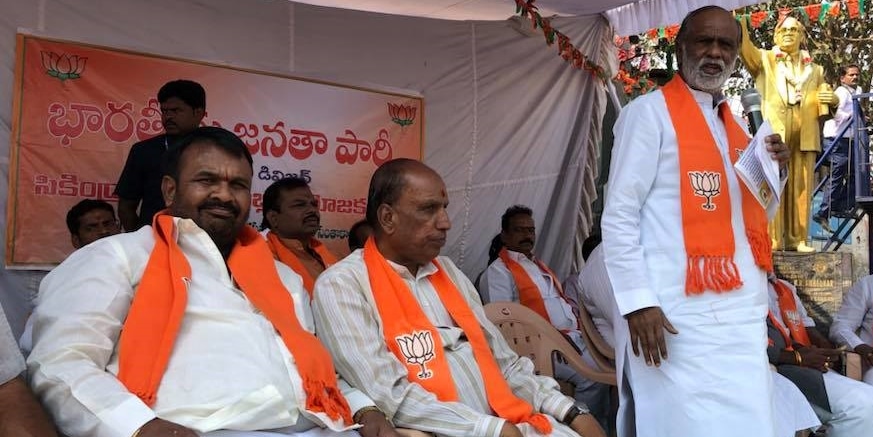 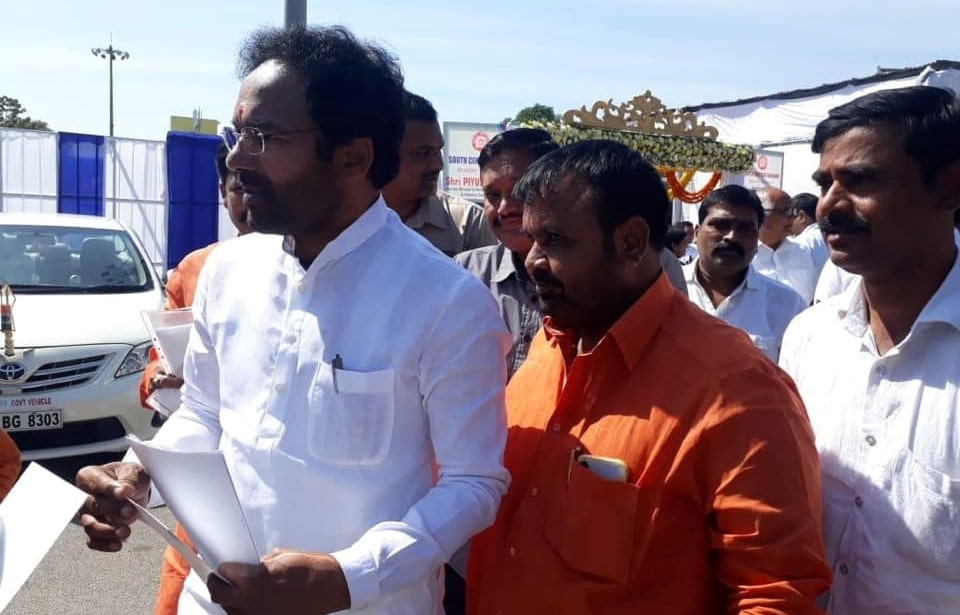 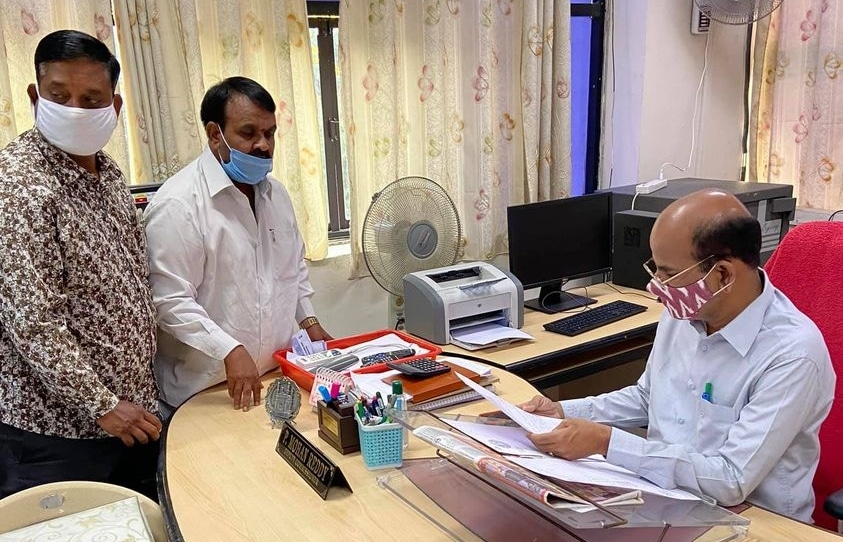 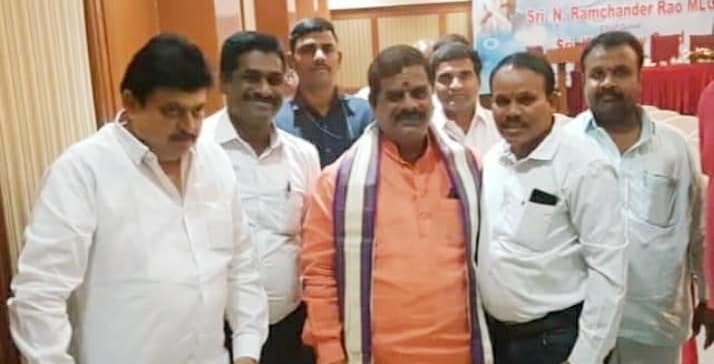 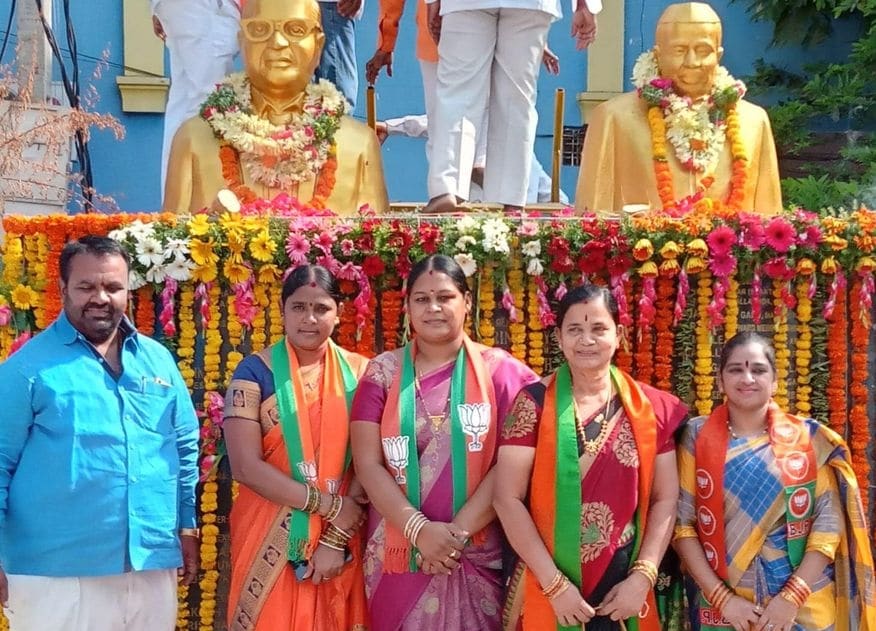 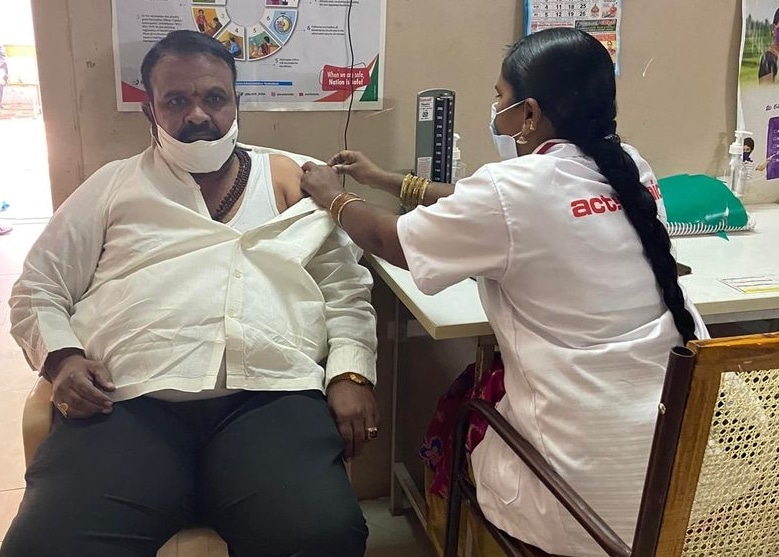 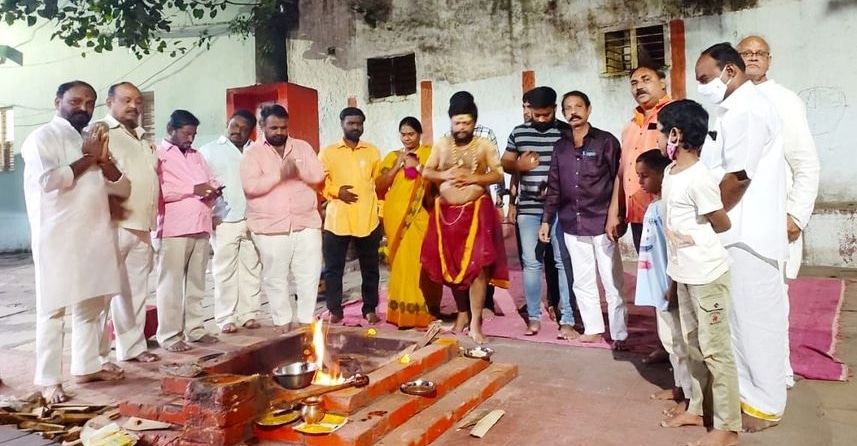 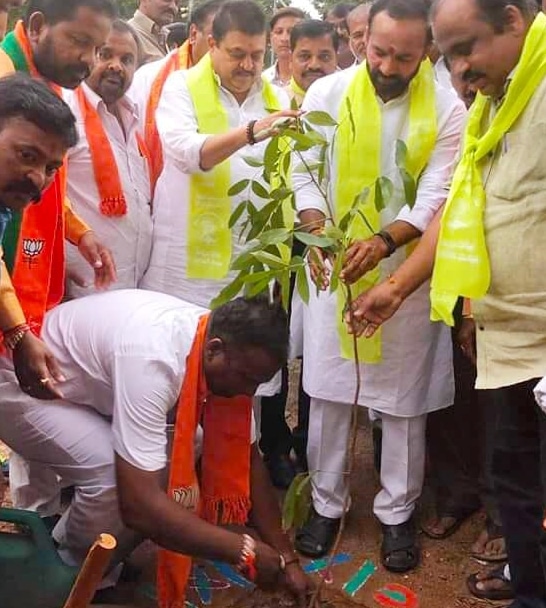 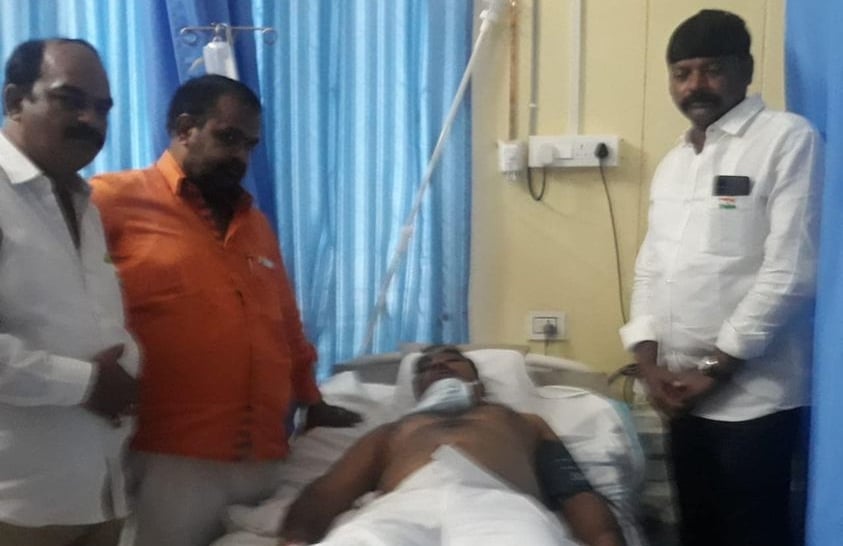 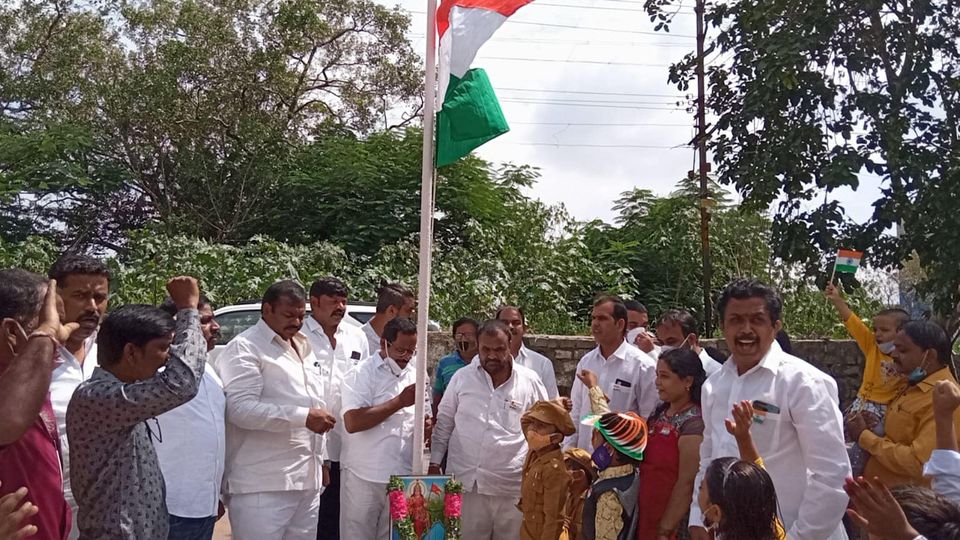 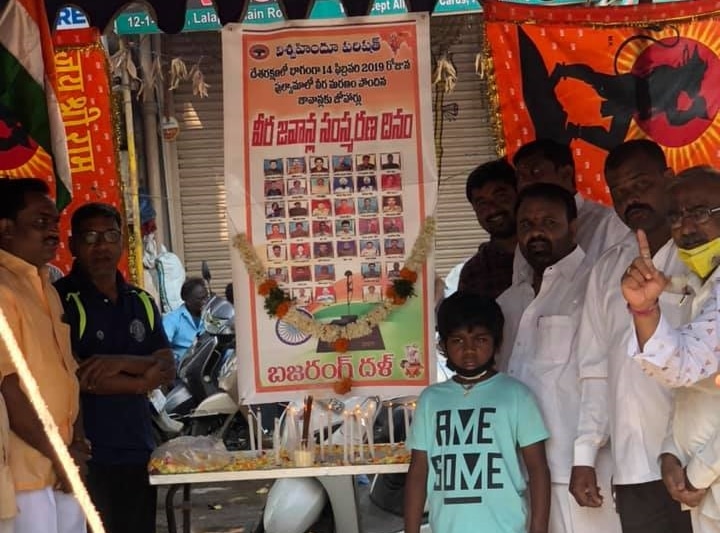 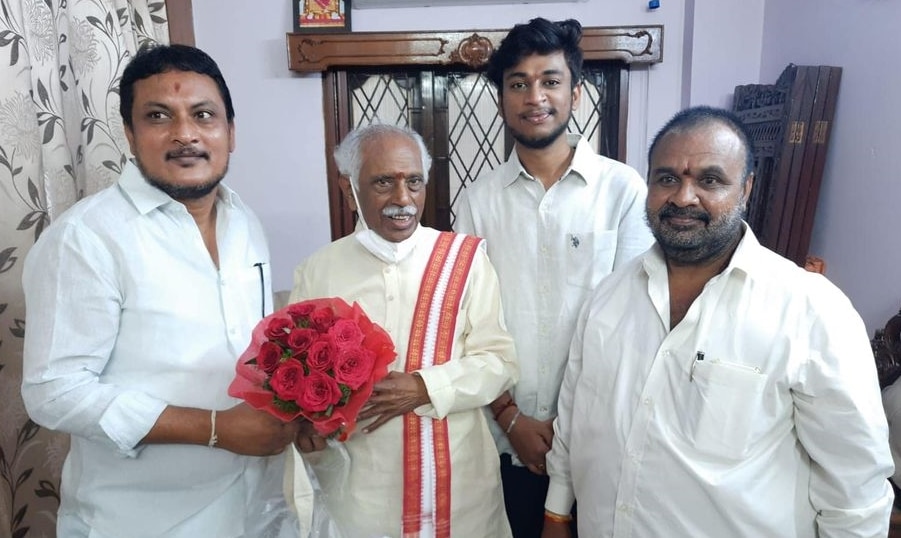 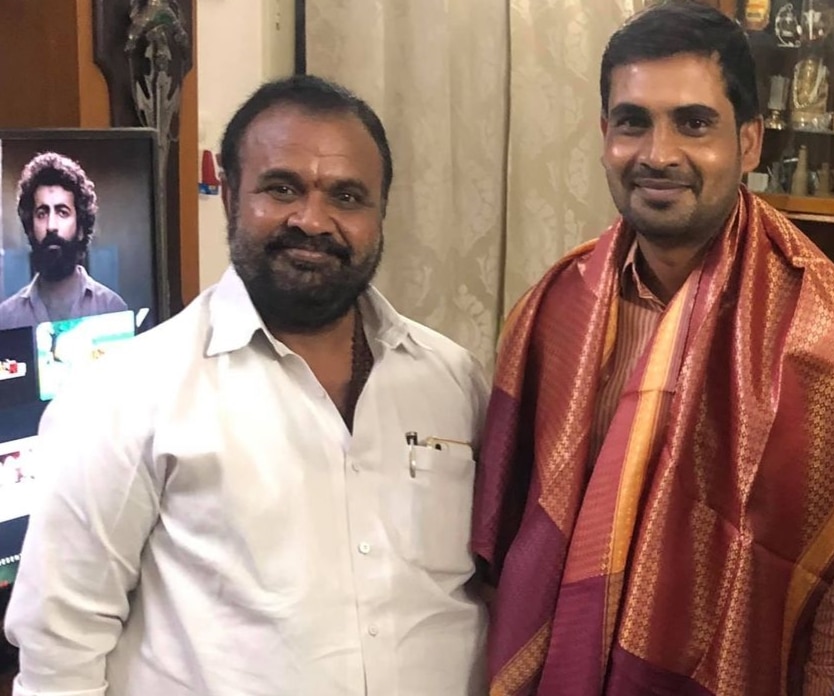 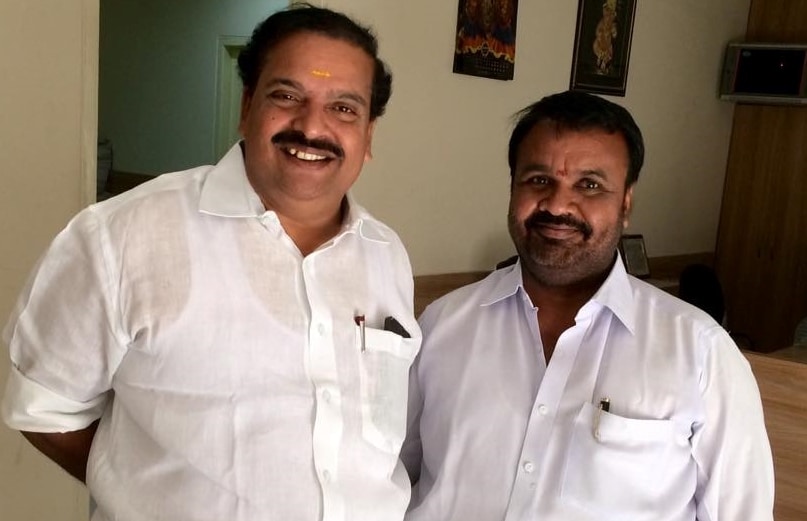