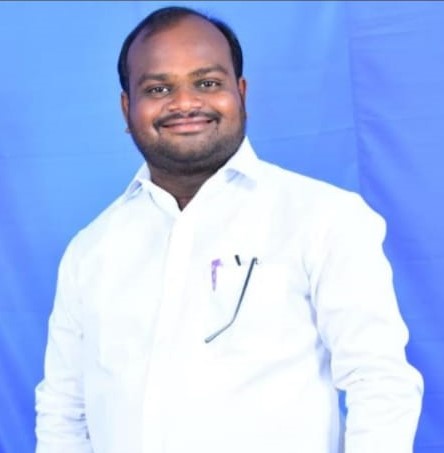 Suddala Mahesh is an Indian politician from the Southern Indian state of Telangana. He is serving as the MRPS Mandal President of Gollapalli.

He was born and bought up at Shankaraopeta Which is a District headquarter of Gollapalli on 01-August-1990. His Parents were Sri. Venkat & Smt Laxmi.

From 2003-2004, He received his Secondary Board of Education at Gurukula Patashala, Medipally in Jagtial, and intermediate from SKNR Junior College in 2006.

Later in 2009, He enrolled Bachelor’s degree from SKNR Degree College.

With the continuation of his education, In 2005, Mahesh joined the Akhil Bharatiya Vidyarthi Parishad (ABVP) and began rendering service to the students and people irrespective of their Caste, Race, Gender, and Religion and increased his responsibilities to address the problems faced by the students.

Constantly striving for the welfare of the Students and expressing his feelings of service, he provided a kind of encouragement with a passion to serve the people as a Vice President of Ambedkar Yuvajana Sangam in 2010 where he executed his duties with extreme caution while carrying out the communities initiatives.

Mahesh was drawn into active politics by the MRPS (Madiga Reservation Porata Samithi) with great zeal and the desire to serve the people in 2016.

In a Sparkle of time i.e 2016, he was elected as the Village President of Shankaraopeta and has been constantly worked for the people, thinking about their welfare, and gained immense admiration from the people.

For his impressive performance during the course of his services, Mahesh was designated as the Mandal Vice President of Gollapalli and has been served in the position quarterly with gratitude and perpetually working hard for the well-being of society.

His persistent attention and selfless dedication towards the service made him promoted to the MRPS Mandal President in 2018 to promote the right perspective in people about the need for holistic and sustainable development by doing his part to alleviate the villager’s hardships. 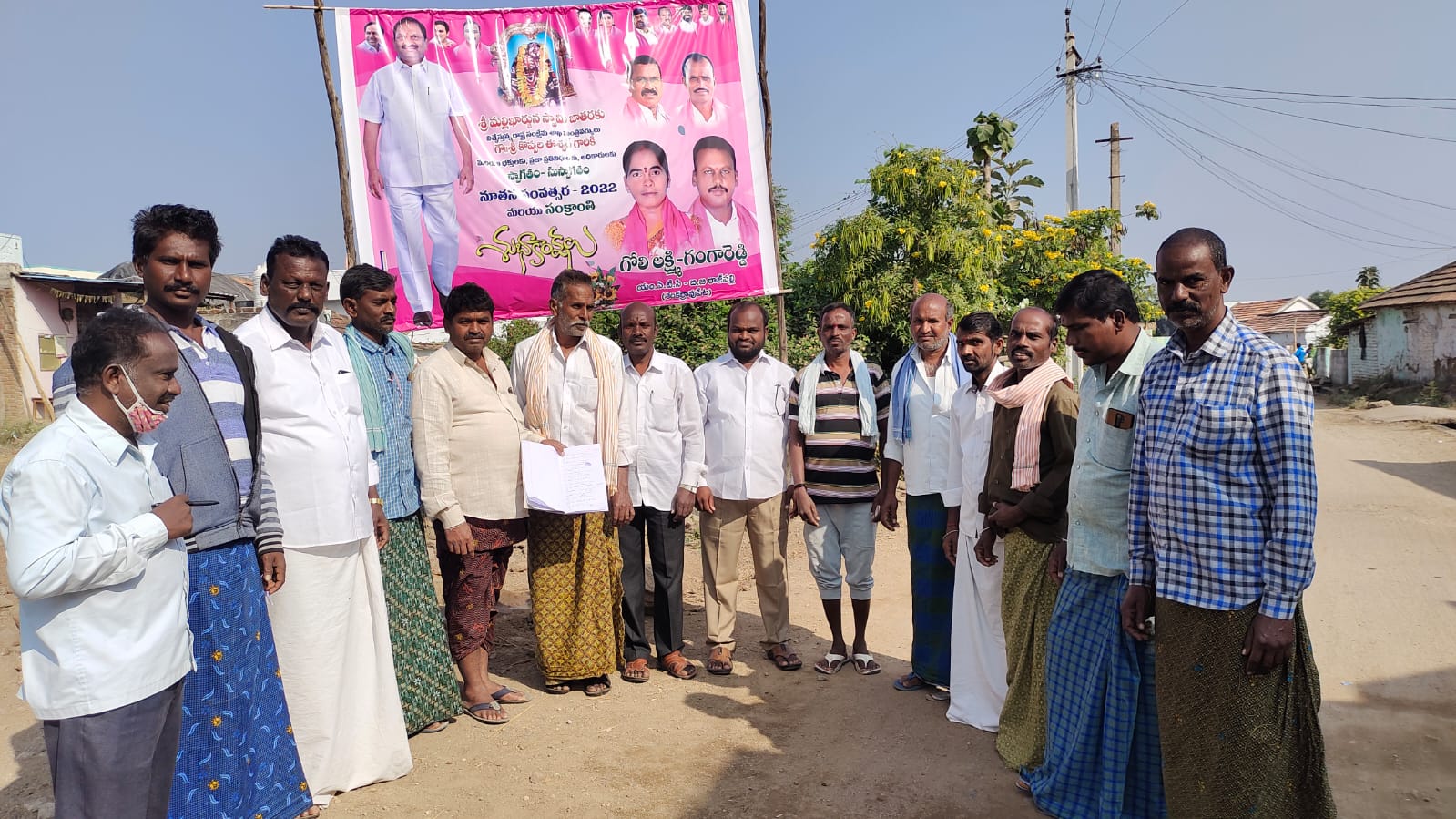 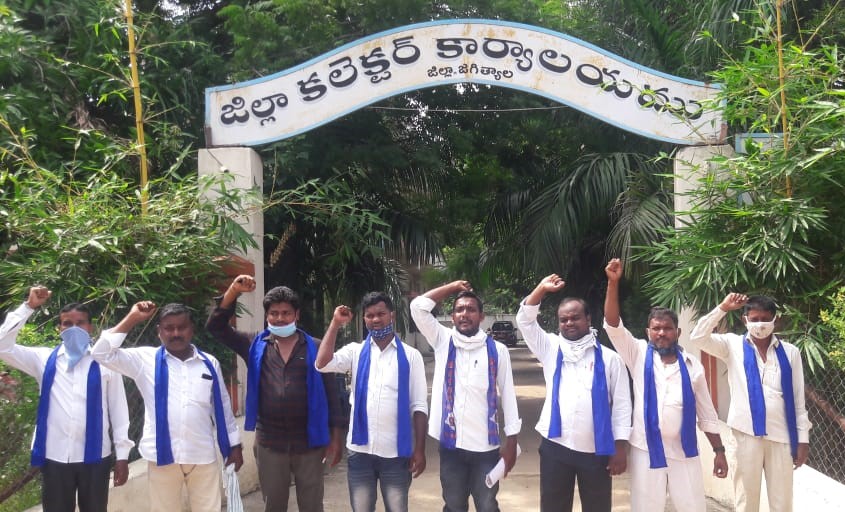 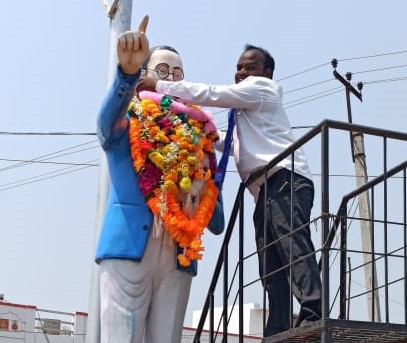 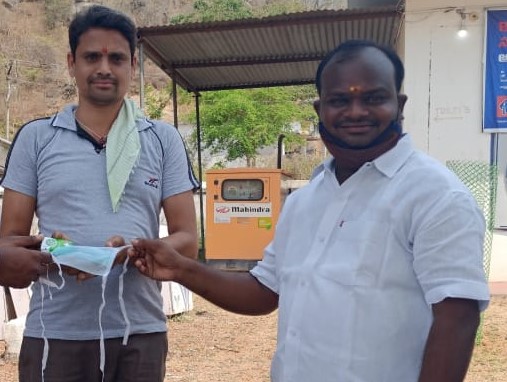 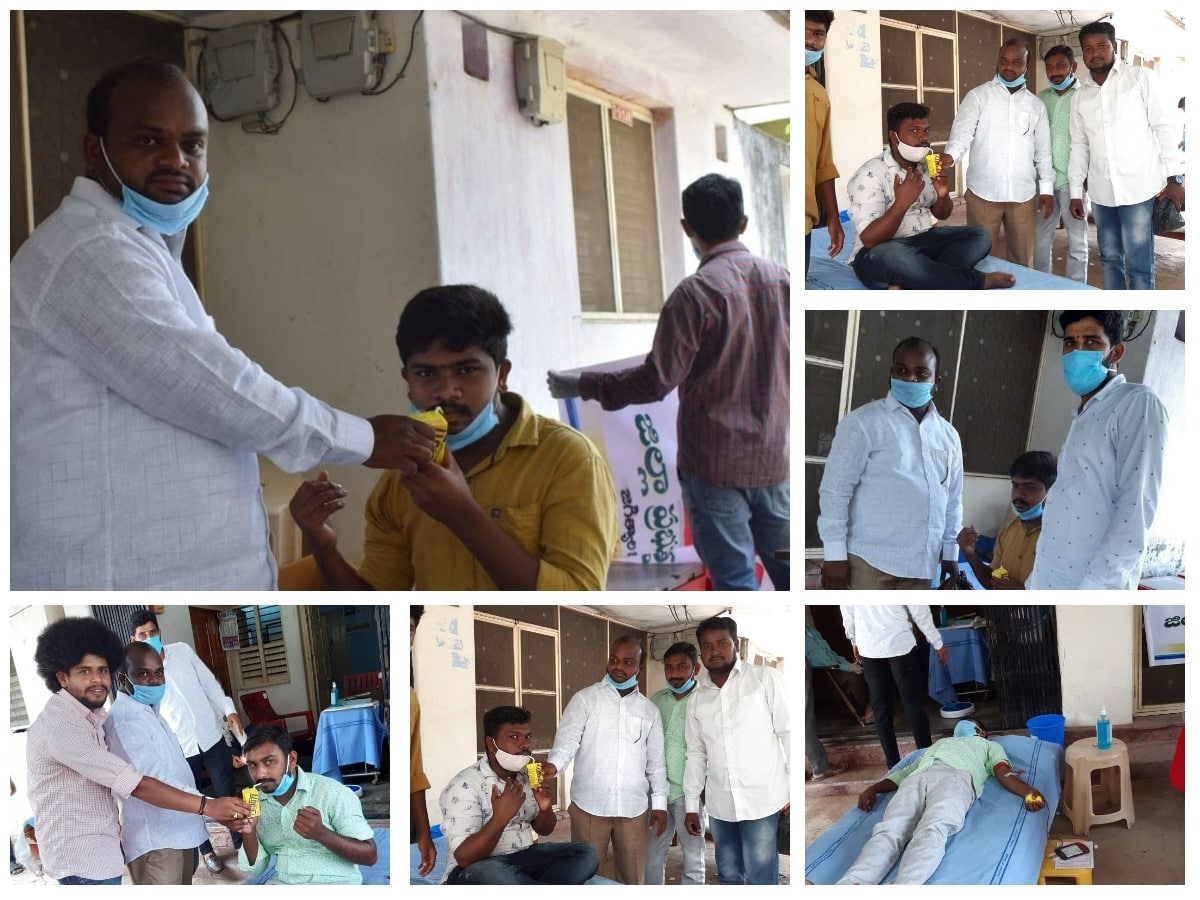 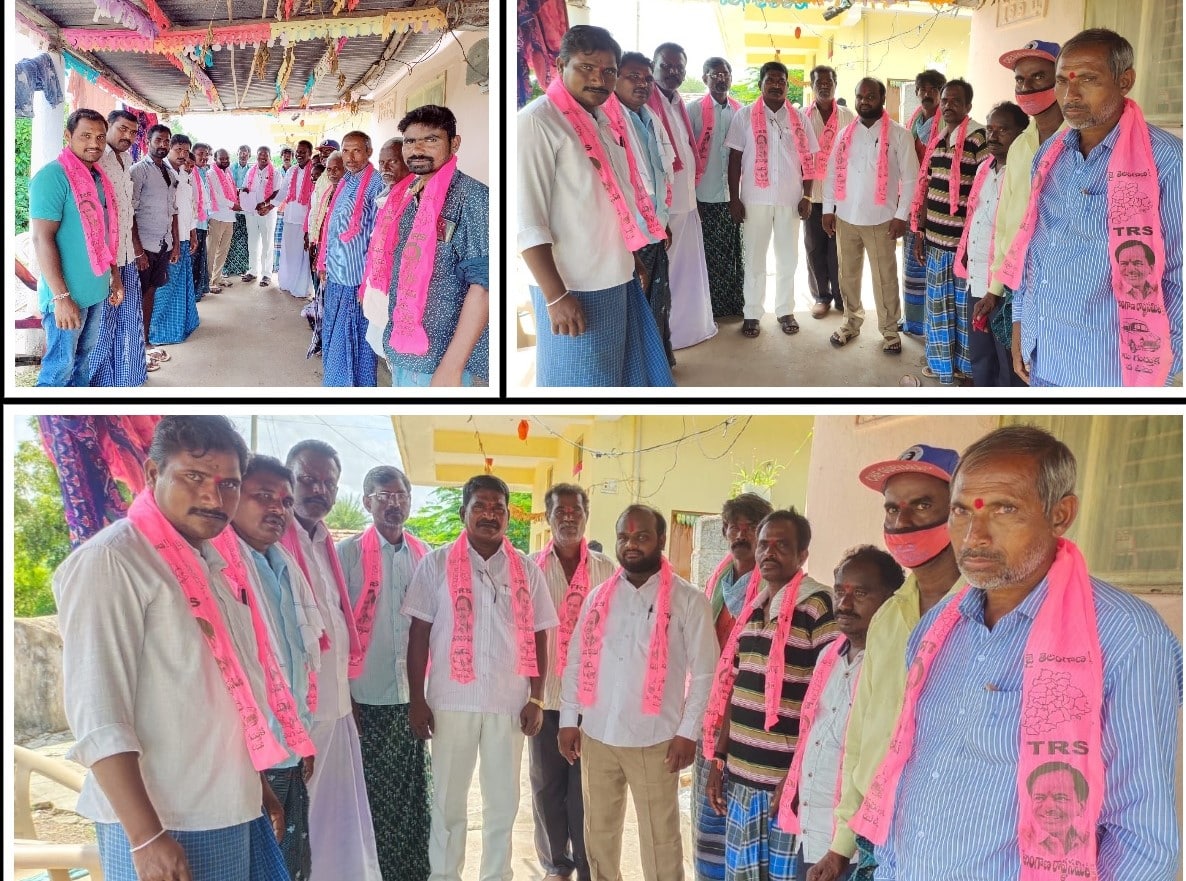 “I am of the opinion that my life belongs to serve in MRPS and as long as I live, it is my privilege to do for it

whatever I can. I want to be thoroughly used up when I die, for the harder I work the more I live.” 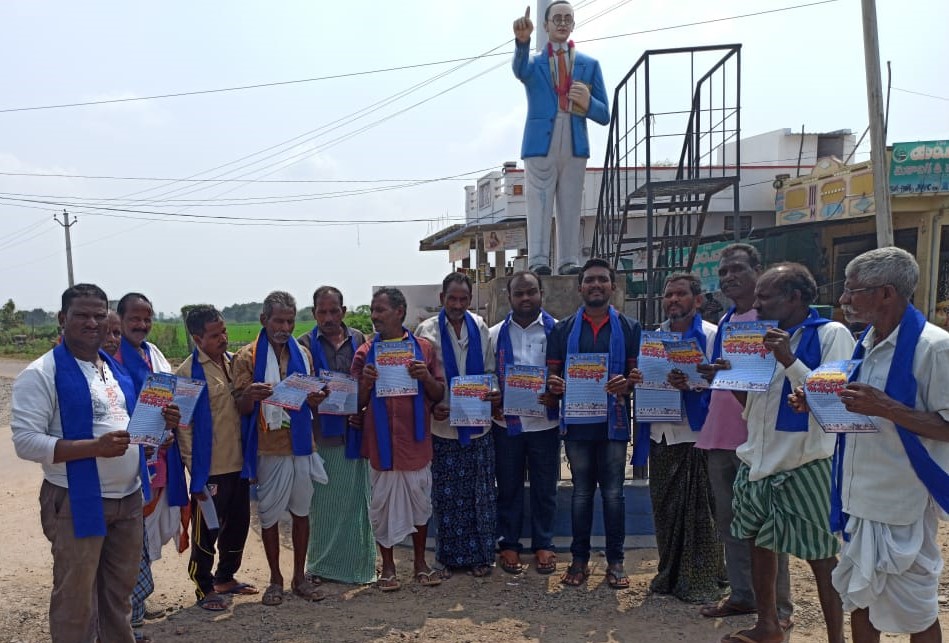 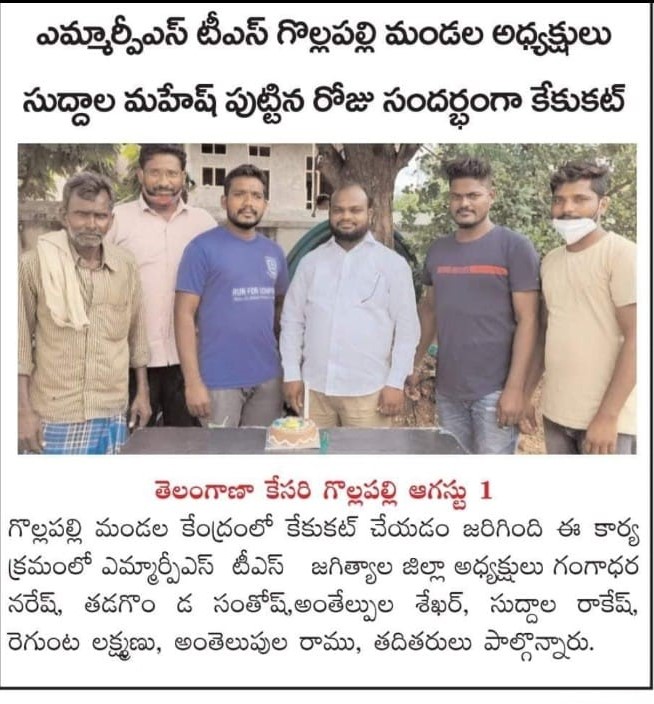 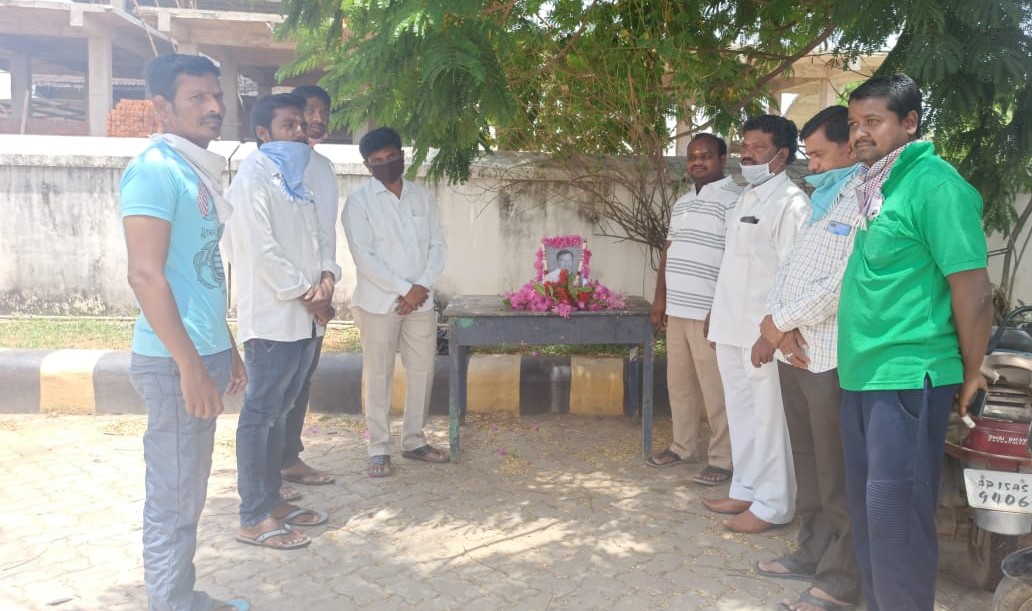 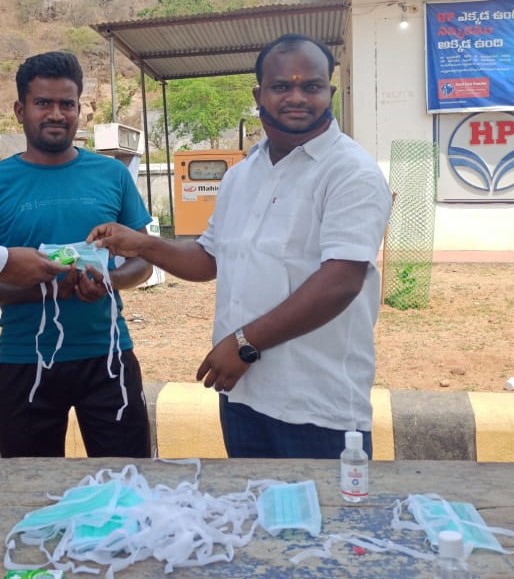 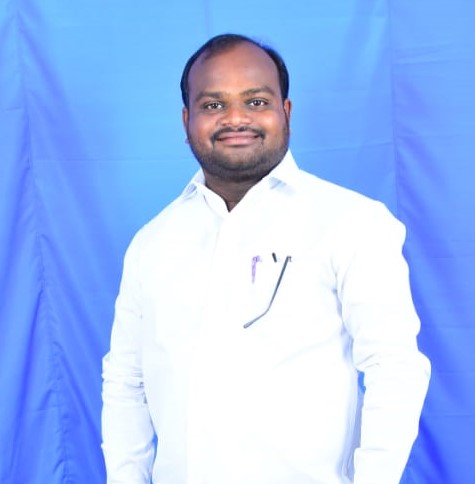 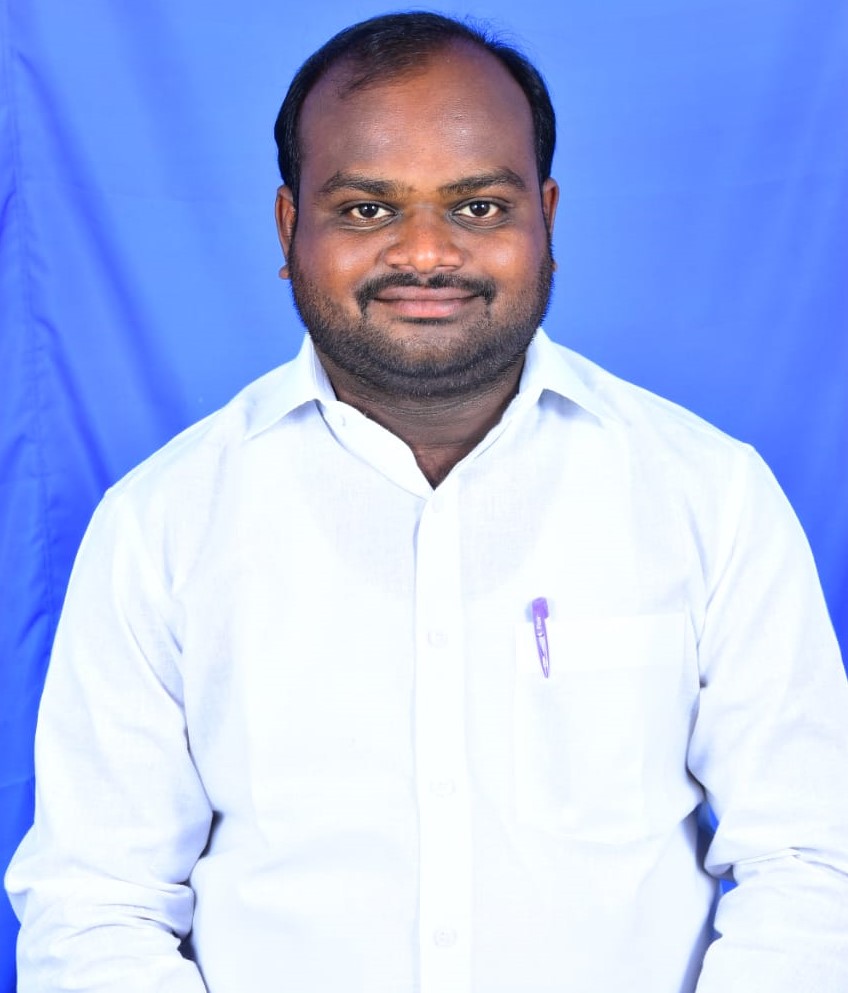 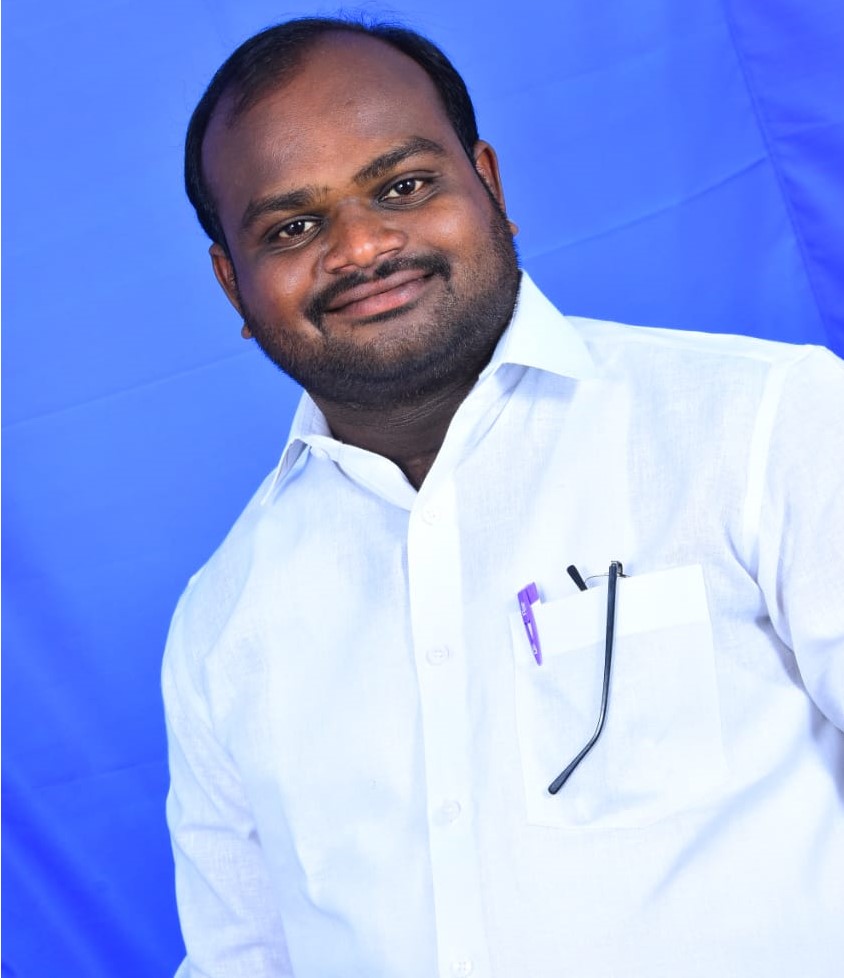 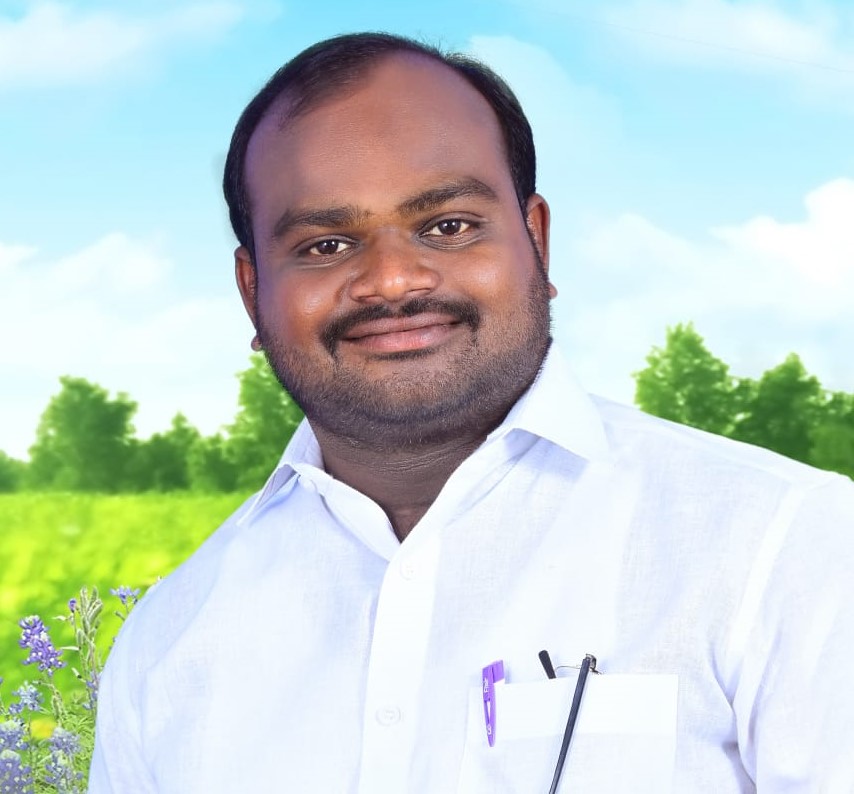 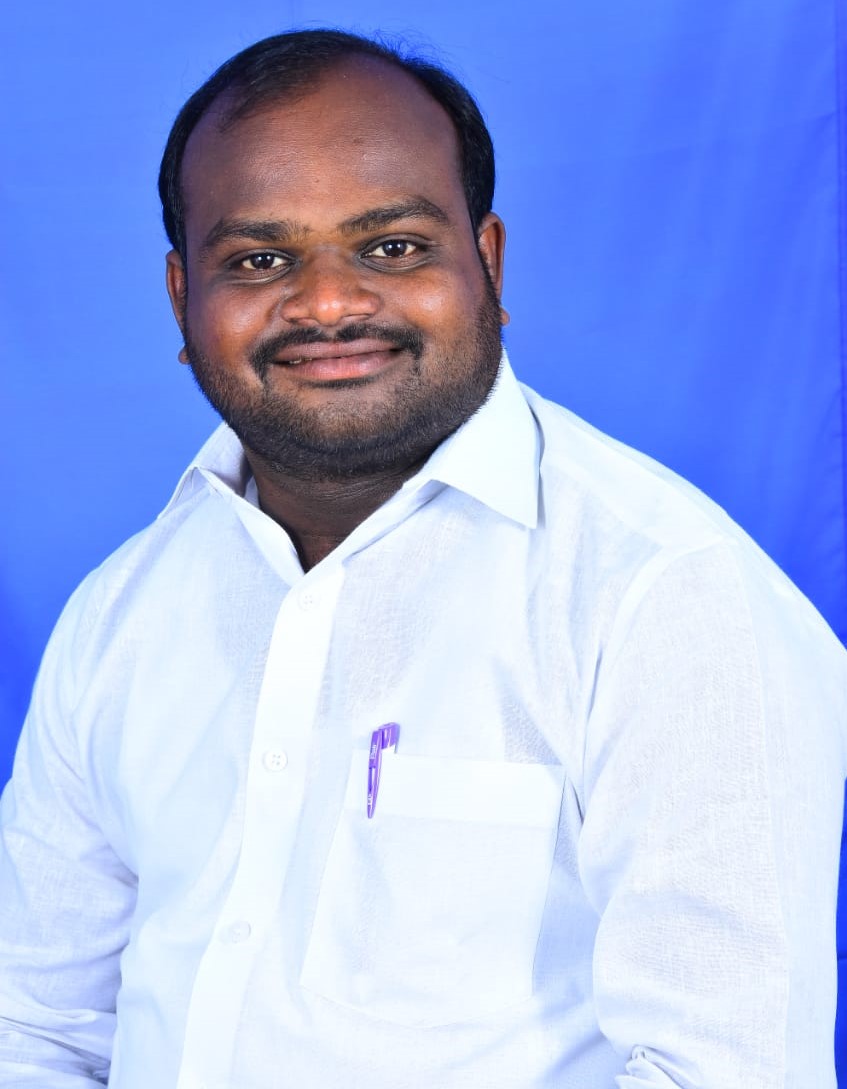