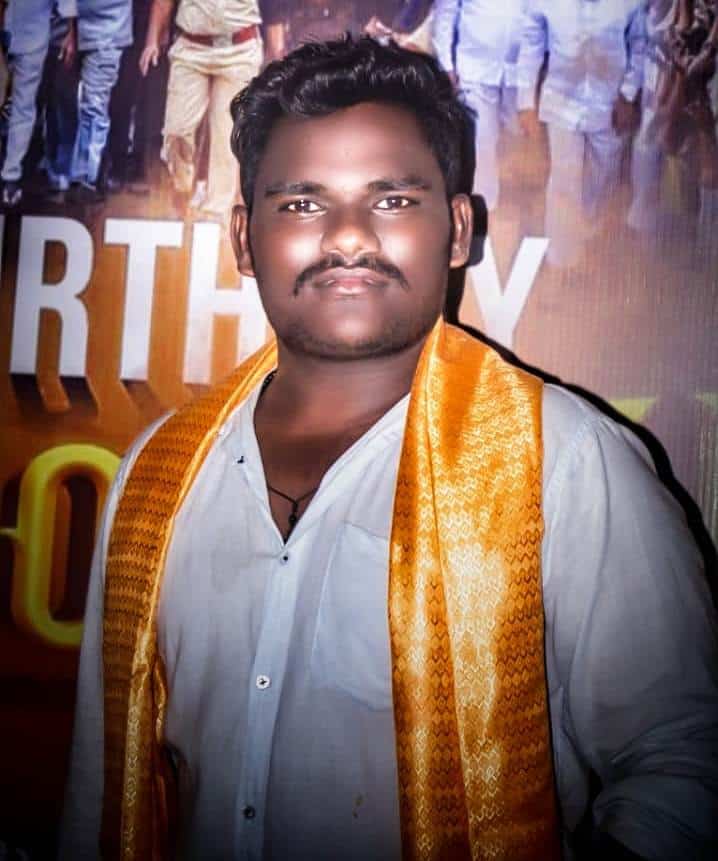 Srinu Paragati is an Indian Politician of TDP and SC Cell Village President of Etukuru in Guntur District in the Indian State of Andhra Pradesh.

Srinu Paragati was born on 22nd of October1998, to the couple Mr.Ankama Rao and Mrs. Kumari and resided in the Etukuru village in Guntur District in the Indian State of Andhra Pradesh .

He completed his Secondary Board of Education from ZPHS resided at Etukuru of Guntur District in 2012.

Srinu Paragati completed his Masters in M.com from Acharya Nagarjuna University at Guntur.

Srinu feels that Agriculture is our wisest pursuit, because it will in the end contribute most to real wealth, good morals & happiness.

Srinu on his interest towards agriculture he is a Farmer by profession.

Srinu has had a sense of service since childhood and intends to be able to do all services to the people politically. He was enchanted by the services rendered to the people by Sri Nara Chandra Babu Naidu, the present leader of TDP.

Srinu on his interest towards the social welfare he entered in to the politics and he joined the Telugu Desam party (TDP) in the year 2014.

Srinu as a Party Activist executed his tasks effectively and adhering to the party’s policies and guidelines and he was elected as Student Organizer in 2018 for four years in the college.

Srinu ramped his services by electing as SC Cell Village President of Etukuru in the year 2019 to ensure that the initial and subsequent tasks run smoothly as a process of excessive his commitments. 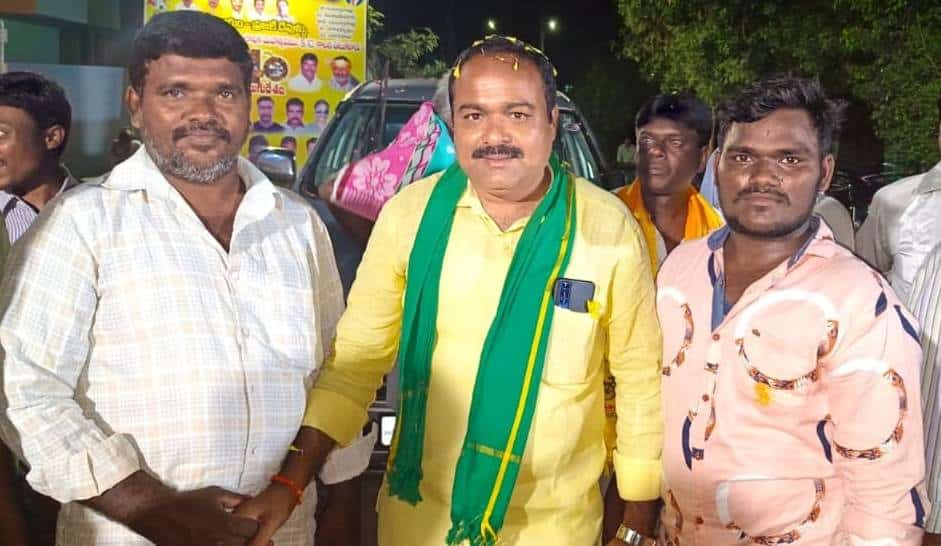 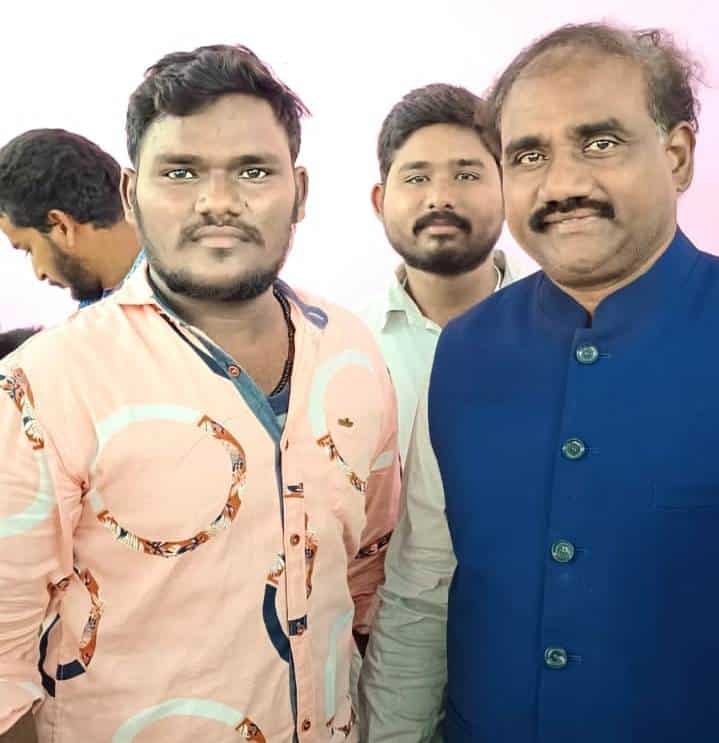 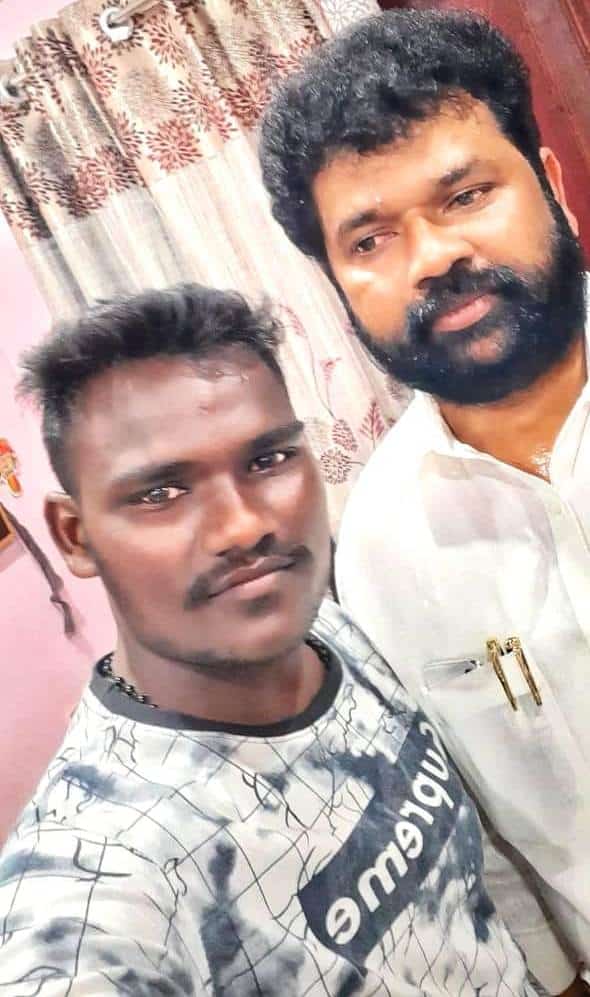 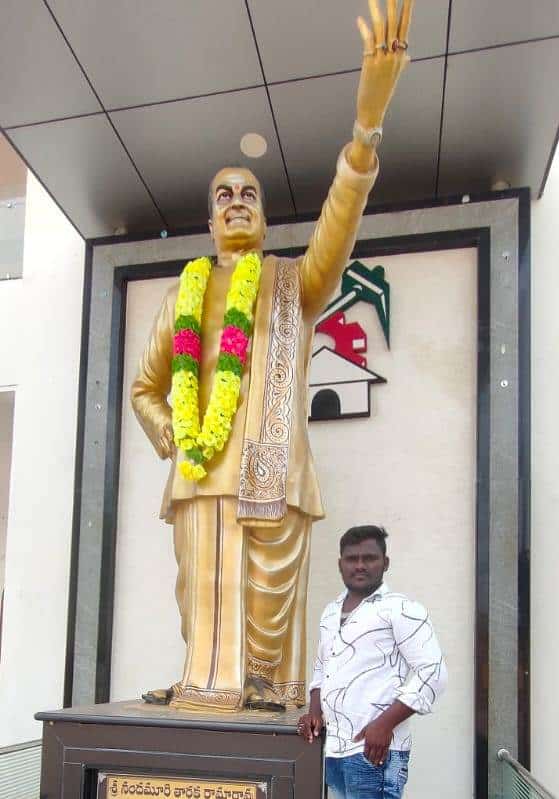 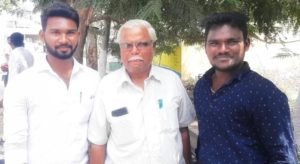 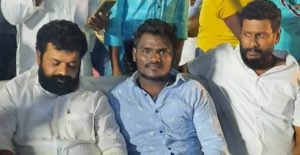 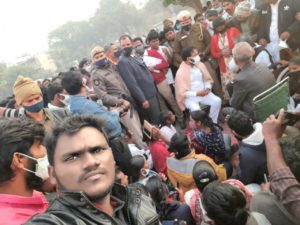 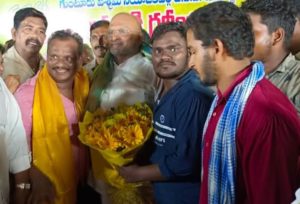 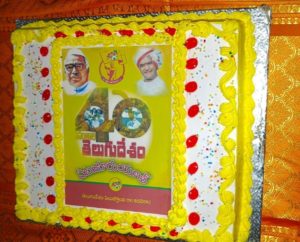 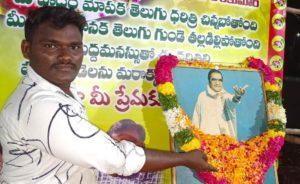 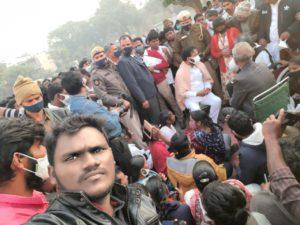 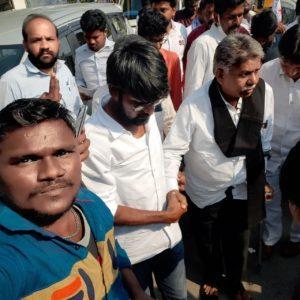 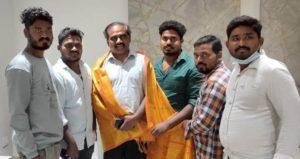 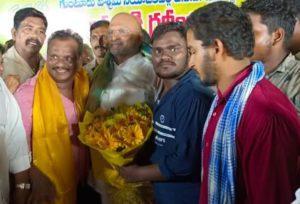 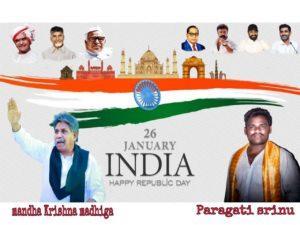 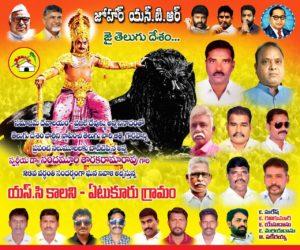 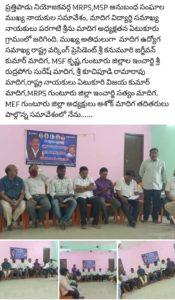 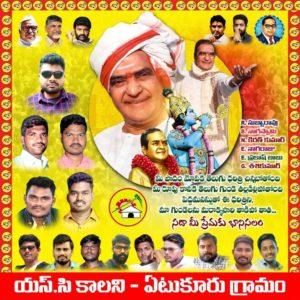