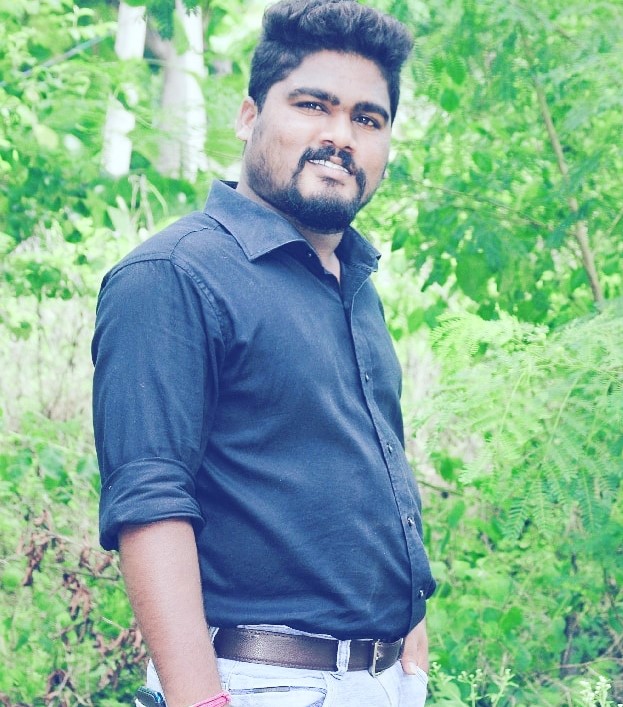 Srikanth Kandukuri is the General Secretary of Youth Congress from Station Ghanpur Constituency. He was born on 26th September 1995 in Repakapalli. His parents were John and Mariya.

In 2012, Srikanth earned his Board of Secondary Education at St. Anthony high School located at Dharmasagar. He completed his Diploma from Rajiv Gandhi College, Warangal. In 2019, Srikanth attained his Graduation with a Degree from Kaktiya degree college.

In the year 2019, Srikanth worked in Indian Infoline Finance Limited as Branch Incharge which is located at Warangal.

Srikanth was elected as the President of the College while studying at ITI in 2014.

In 2015, Srikanth began his political career with the Indian National Congress (INC) party, where he quickly rose through the ranks to become an Active Member by participating in all of the party’s activities.

The Indian National Congress is a political party in India with widespread roots. Founded in 1885, it was the first modern nationalist movement to emerge in the British Empire in Asia and Africa. From the late 19th century, and especially after 1920, under the leadership of Mahatma Gandhi, Congress became the principal leader of the Indian independence movement. Congress-led India to independence from the United Kingdom, and powerfully influenced other anti-colonial nationalist movements in the British Empire.

He took part in Dalita Dandora Sabha. Srikanth worked actively for the victory of the Congress party candidates in the Warangal Corporation elections.

He has been celebrating Dr.BR.Ambedkar’s birth and death anniversaries and pays great tributes to him. He has been participating in the Independence day celebrations along with Youth Members every year.

Srikanth has conducted District Level Cricket Tournaments in honor of Telangana’s martyrs. At the district level, the tournaments were held twice. The winners received a monetary prize of 20,000 cash for first place and 10,000 cash for second place.

In remembrance of Krishna Mohan Raju, he arranged another competition, with shields awarded to the victors.

Srikanth encouraged students to move towards sports by explaining to them the benefits of sports so that they can be active in sports as well as education.

He staged Dharnas, a Protest for the formation of the Kazipet Railway Coach Factory. The Congress leaders conducted the “Kallaloki Congress” program to create awareness among the people that the decisions taken by the Central and State Governments would cause severe loss to the farmers.

-Srikanth rendered his service to the people of  Repakapalli village even during the corona which terrorized the whole country.

-Srikanth put his effort to serve people even during the covid second wave. 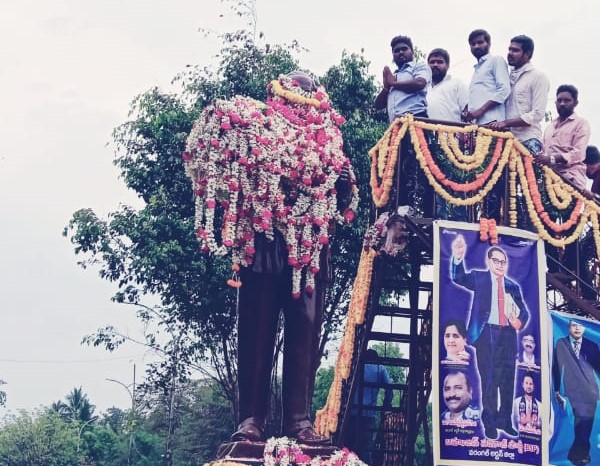 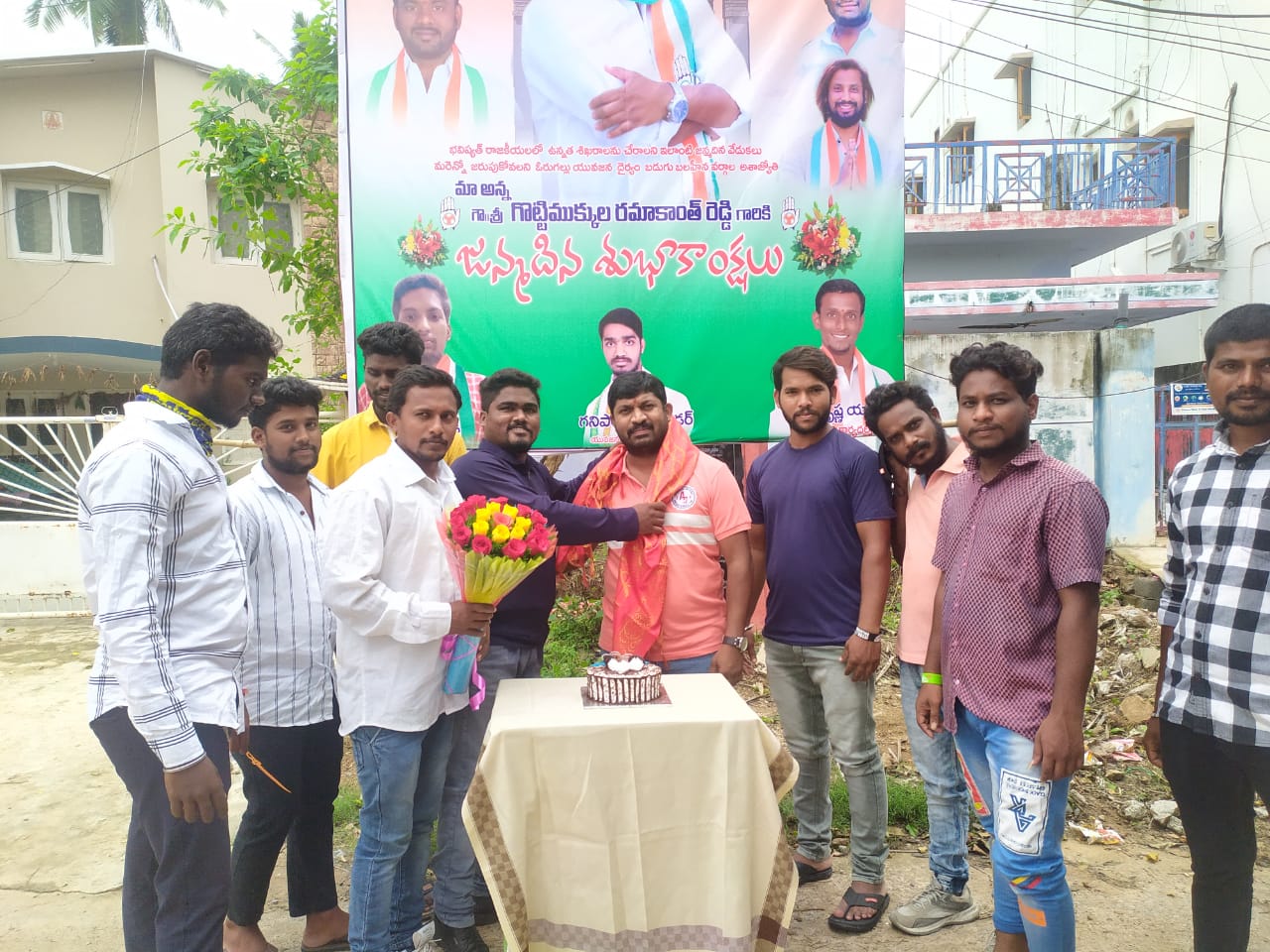 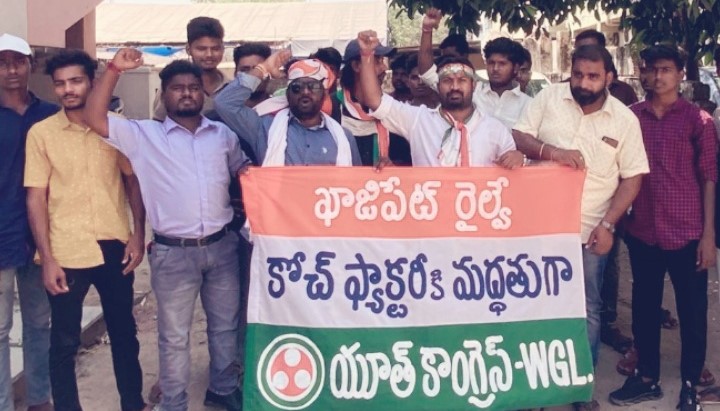 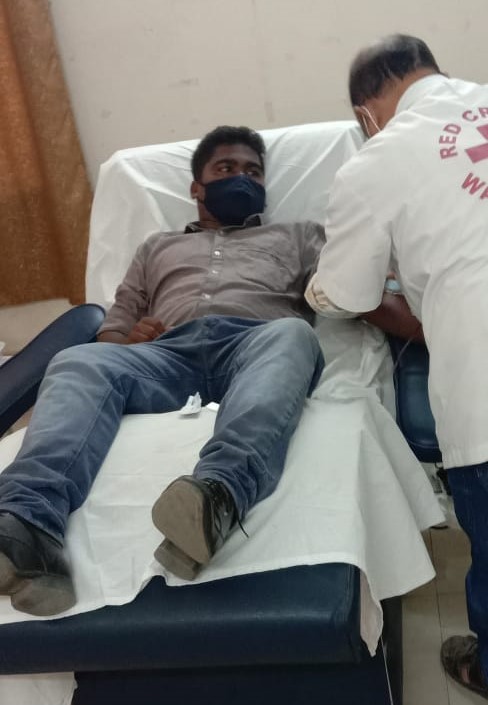 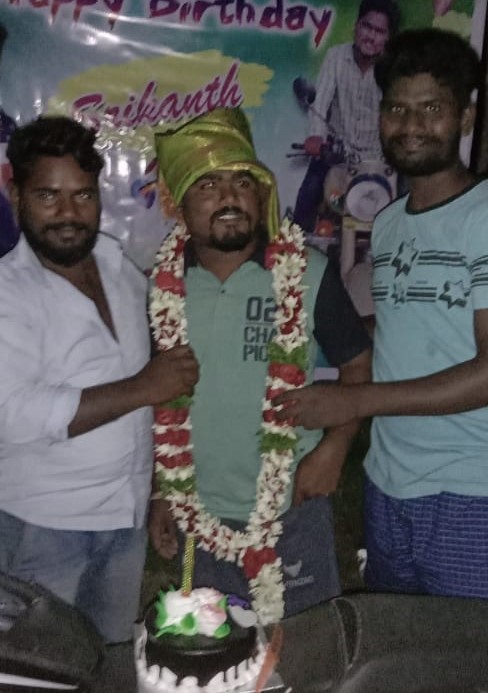 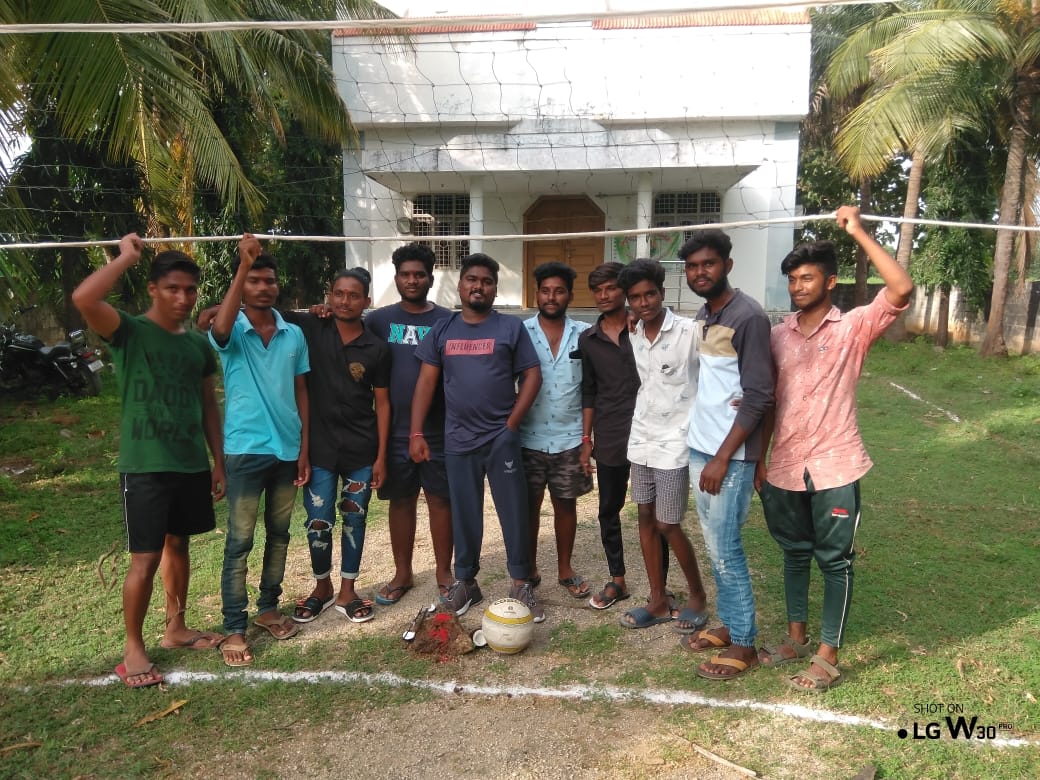 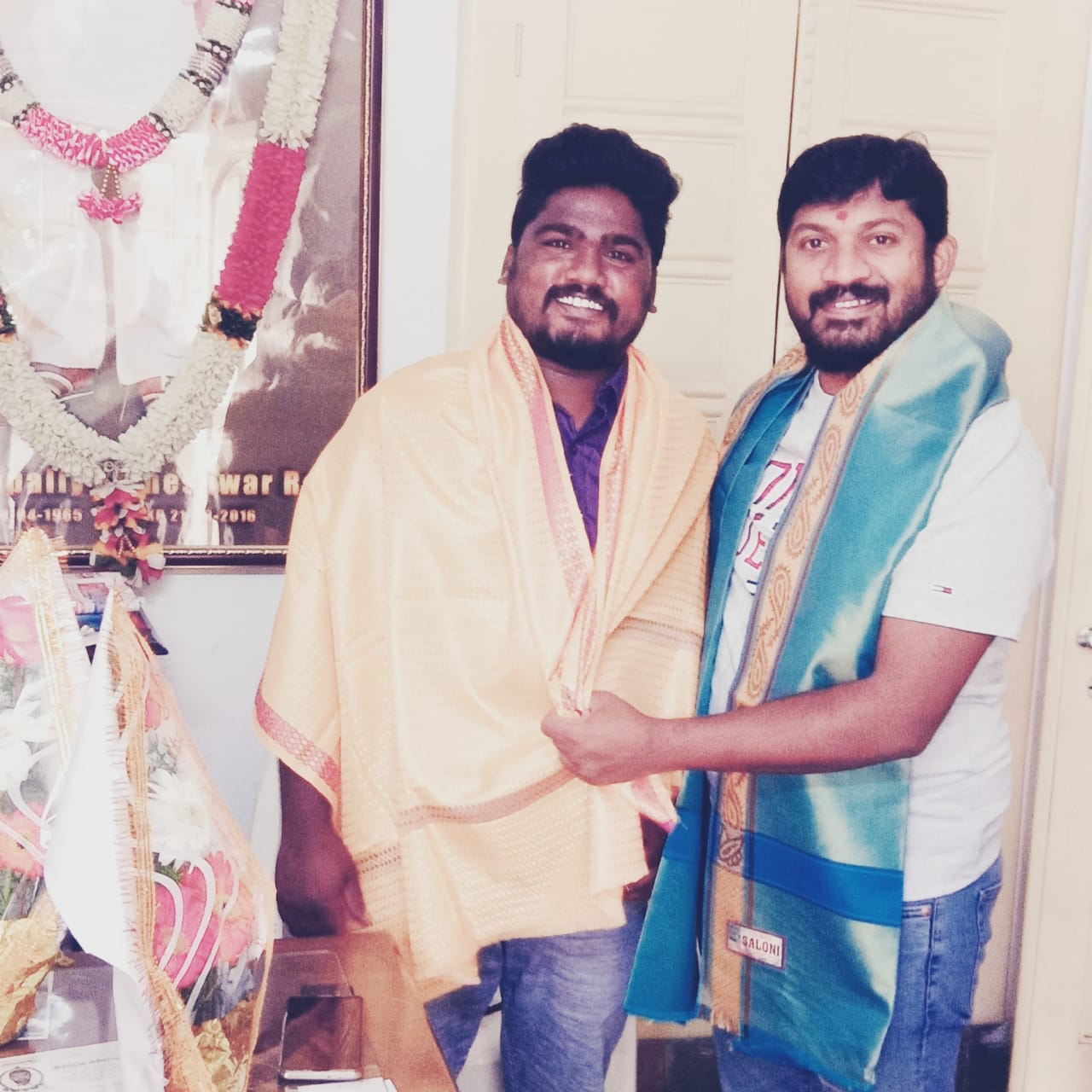 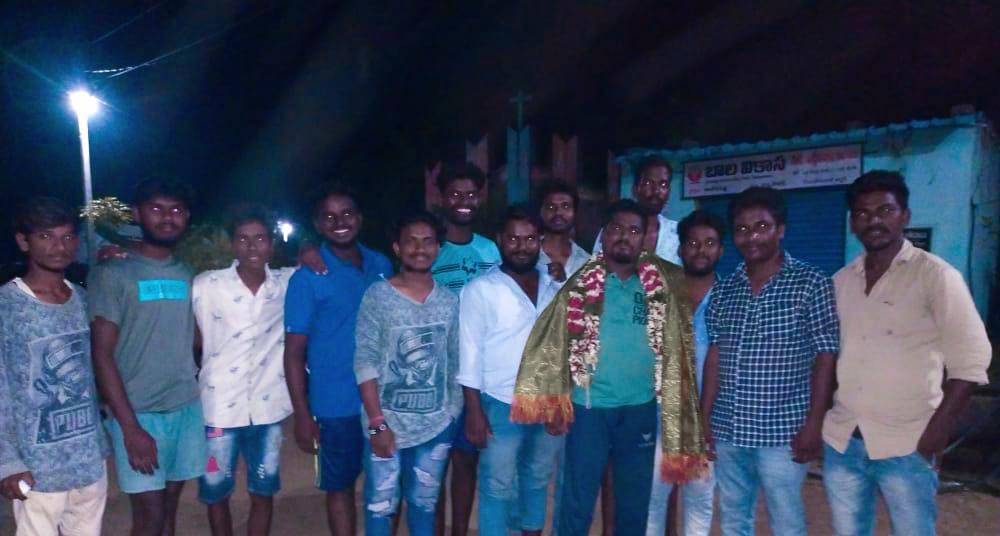 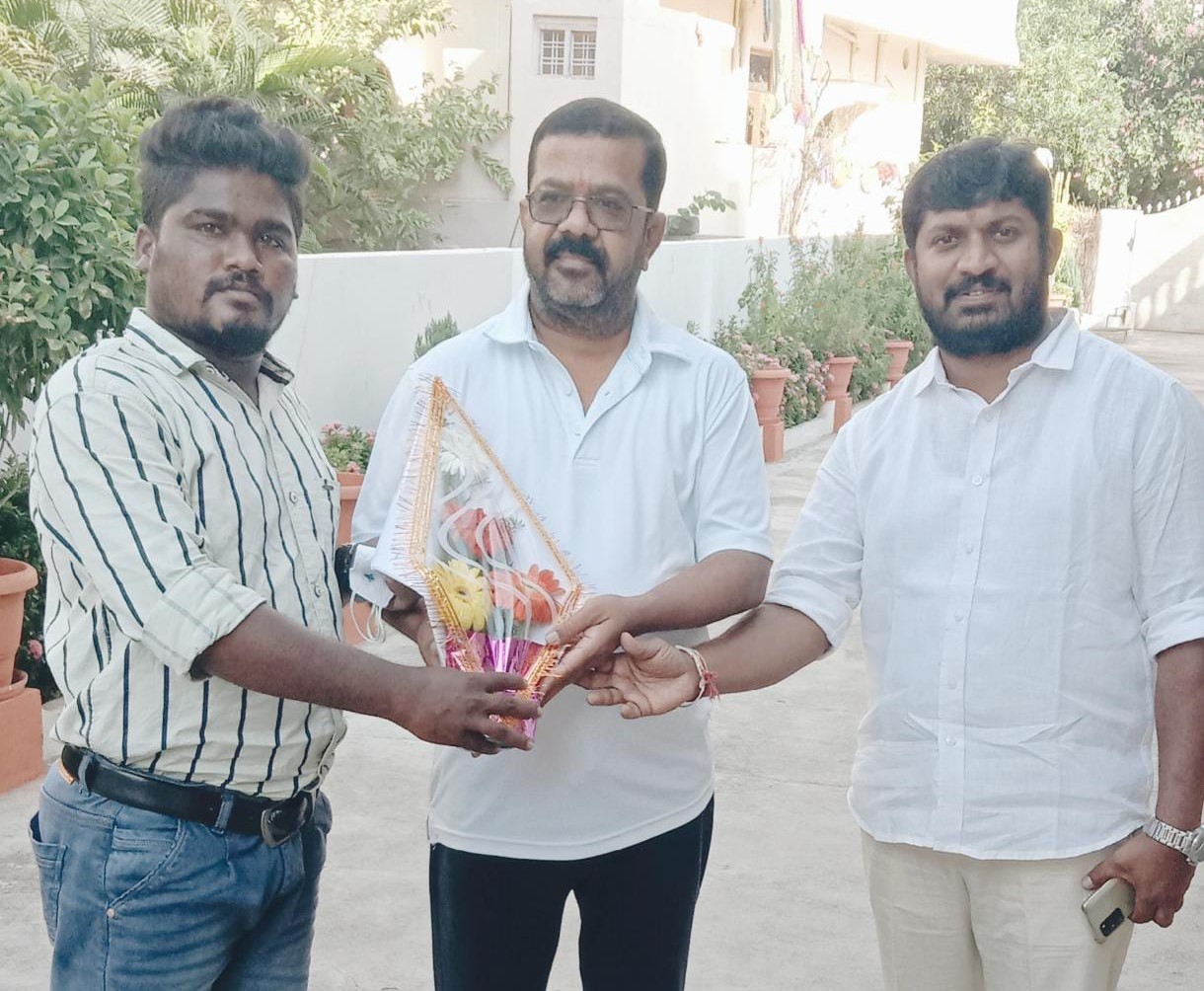 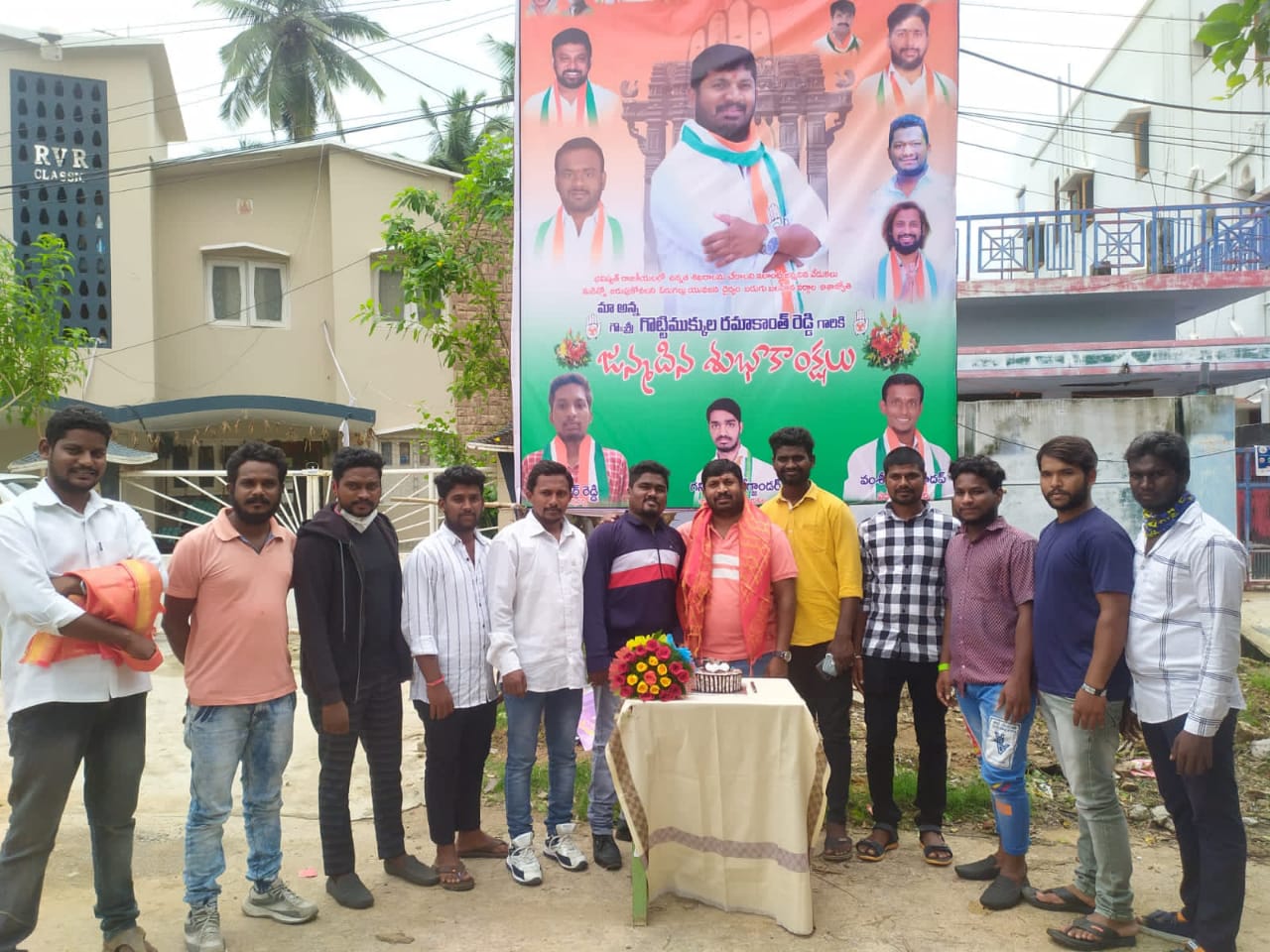 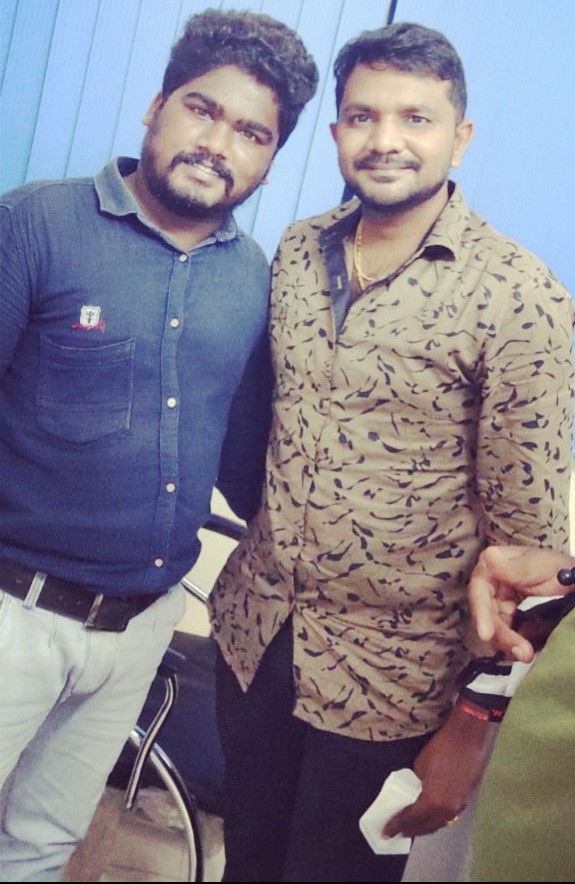 with a Degree from Kaktiya degree college