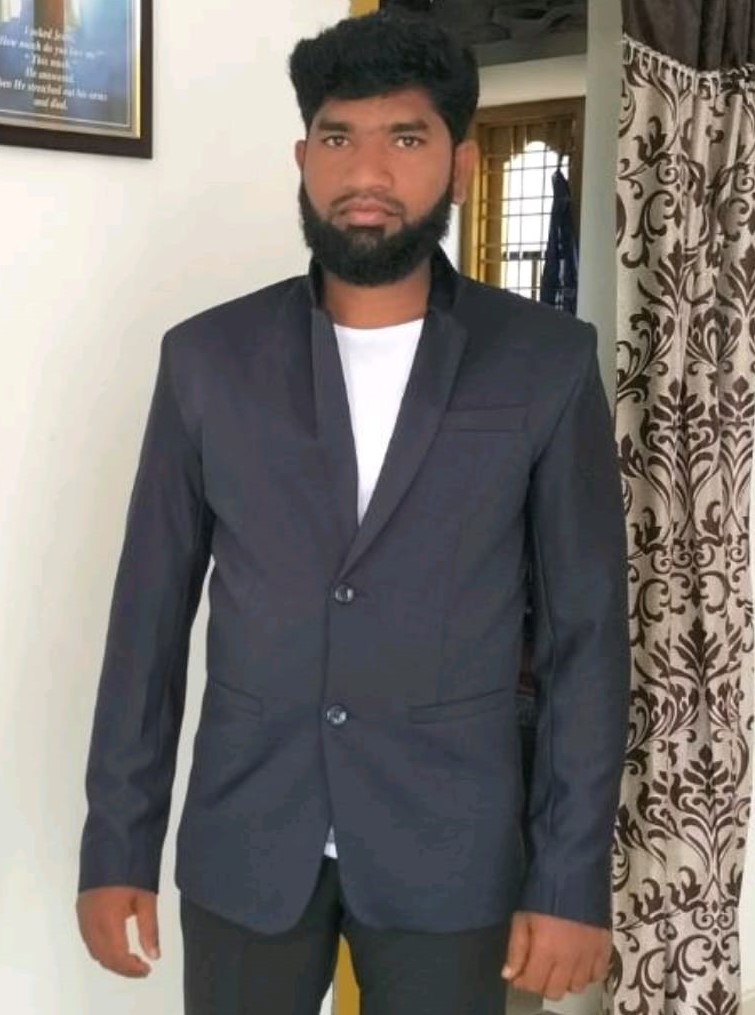 Srikanth Janga is an Indian Politician belonging to the Bahujan Samaj Party(BSP). He is currently serving as the District Media Coordinator of Yadadri Bhuvanagiri, Telangana state.

He was born on 06th July 1992 in Somaram village. His parents were Pochaiah and Ramanarsamma.

In 2009, Srikanth obtained his Board of Secondary Education at Zilla Parishad high school, located at Somaram. From 2011-to 2013, he completed his Intermediate at SR junior college. Srikanth graduated with a Degree from Govt degree college, Aler.

In 2019, Srikanth started his Political Journey with the Indian National Congress(INC) party which is ruling under the leadership of Sonia Gandhi. As soon as he joined the party he worked as an Active Member of the party by taking part in every activity.

In 2021, Srikanth switches over to the Bahujan Samaj Party(BSP) and took party responsibilities. The Bahujan Samaj Party (BSP) is a national-level political party in India that was formed to represent Bahujans, referring to Scheduled Castes, Scheduled Tribes, and Other Backward Classes(OBC), along with religious minorities. The party claims to be inspired by the philosophy of Gautama Buddha, BR. Ambedkar, Mahatma Jyotiba Phule, Narayana Guru, Periyar E.V. Ramasamy and Chhatrapati Shahuji Maharaj.

Activities are undertaken by Srikanth on behalf of the BSP Party:

Srikanth’s Effort During the Pandemic:

with a Degree from Govt degree college, Aler