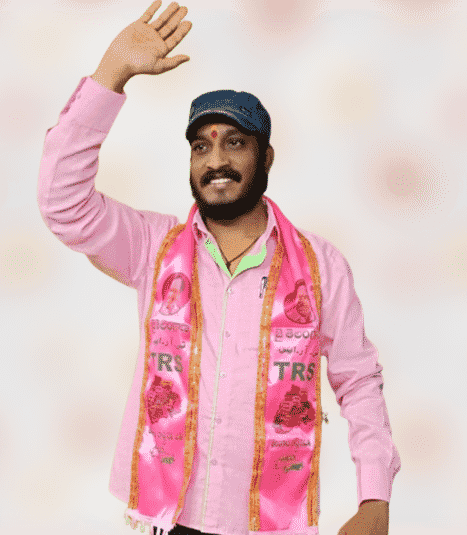 Gundamalla Srihari is an Indian Politician of TRS and Party Senior Leader of Hyderabad, Telangana.

Srihari was born on the 13th of October 1981, to the couple Mr. Gundamalla Lakshman and Mrs. Gundamalla Kamalamma and was raised in the Hyderabad in the Indian state of Telangana.

While he was continuing his education in the year 2000, Srihari began his Political Career by entering the Indian National Congress (INC) often called the Congress Party to solve the problems of the People in society.

Since the day, Srihari joined the party he has been served it and doing his part for the betterment of the society by carrying out his duties properly and following the rules amd regulations of the party.

Later on, he joined the Telangana Rashtra Samithi(TRS) in 2020 founded by Kalvakuntla Chandrashekar Rao who is the Indian politician serving as the first and current Chief Minister of Telangana.

For his work humility towards the growth and the welfare of the people, he has been serving as the Active Member by providing services to the people by satisfing the requirements of everyone who appealed to him for assistance. 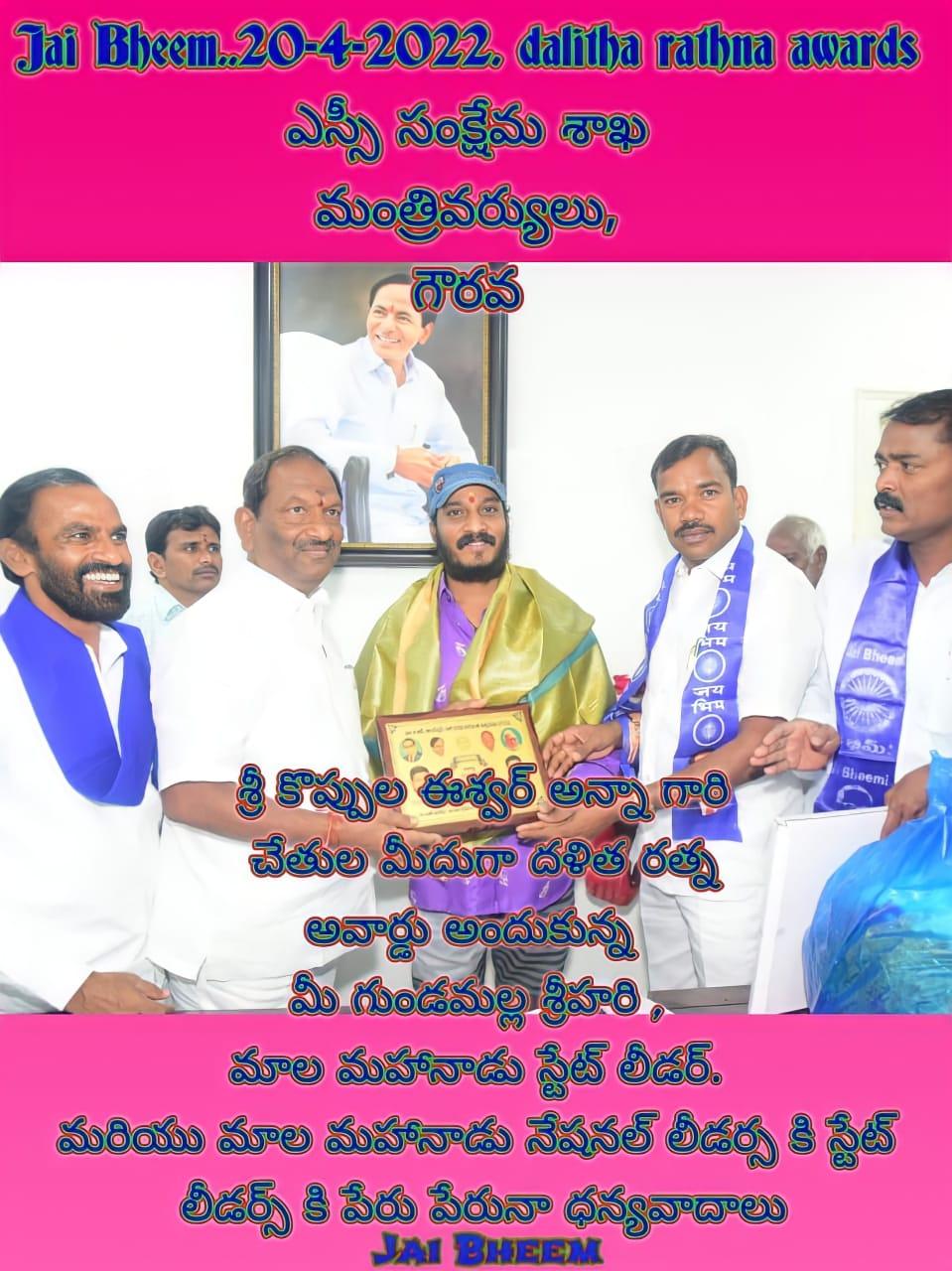 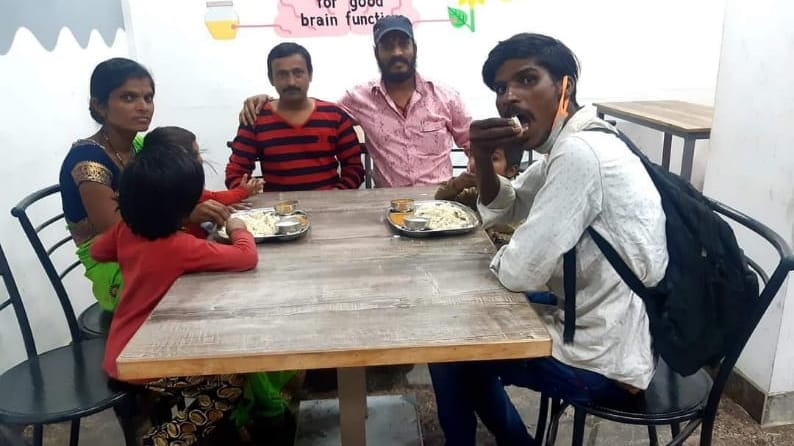 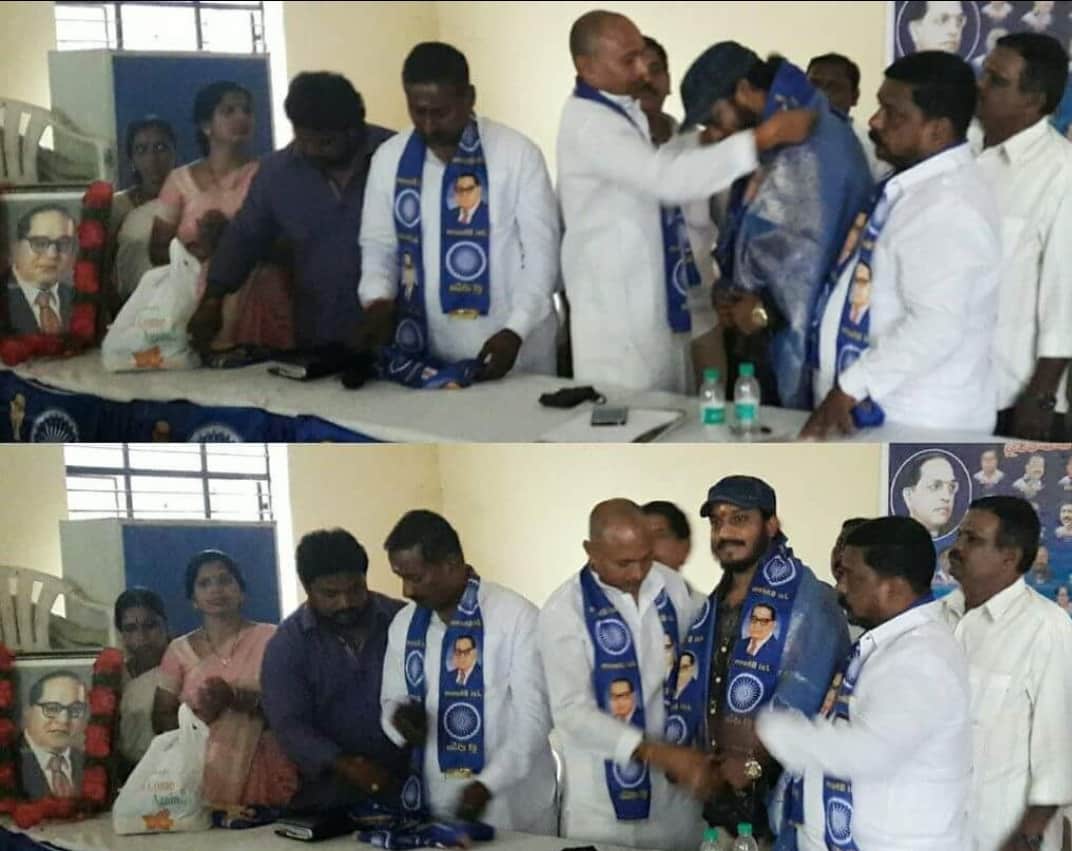 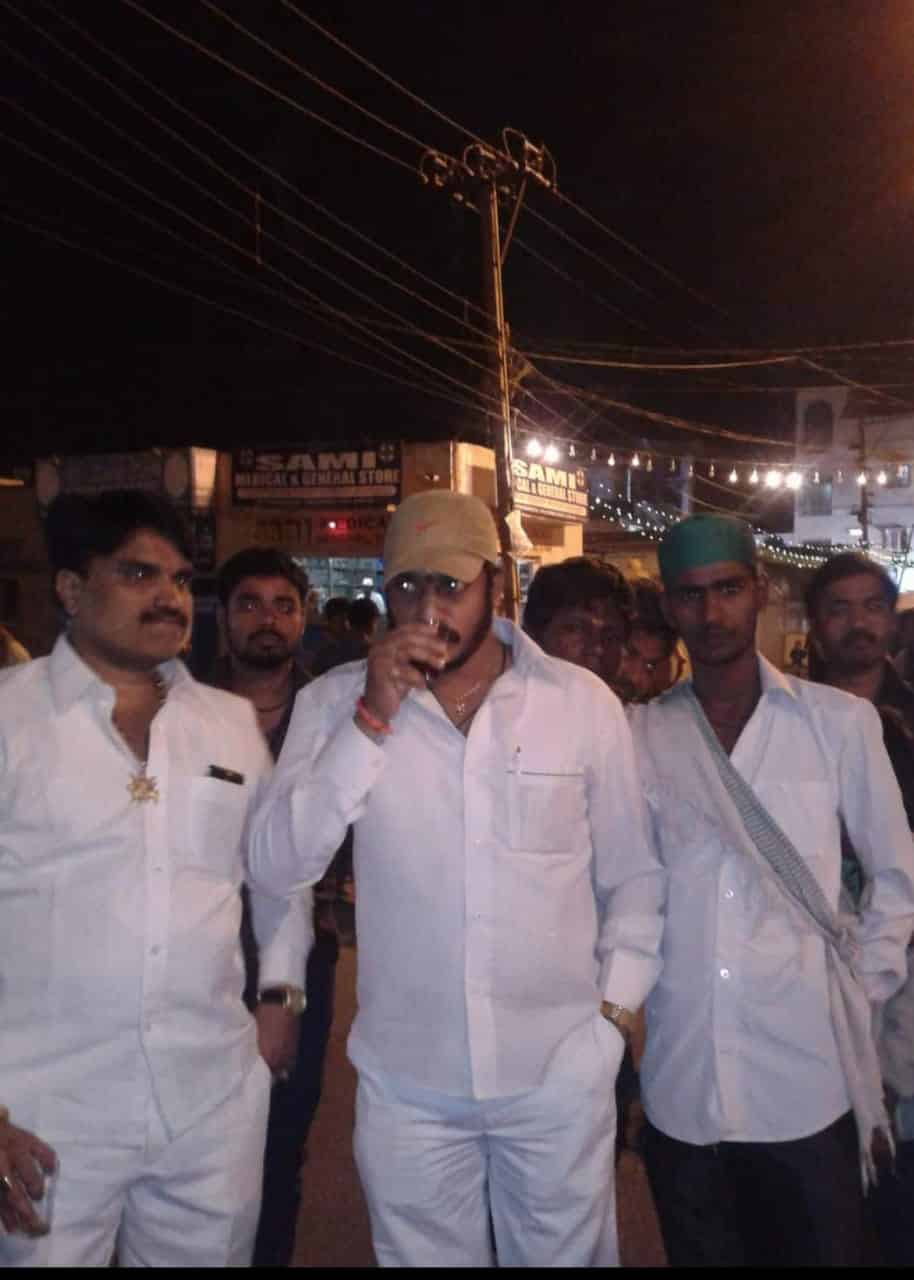