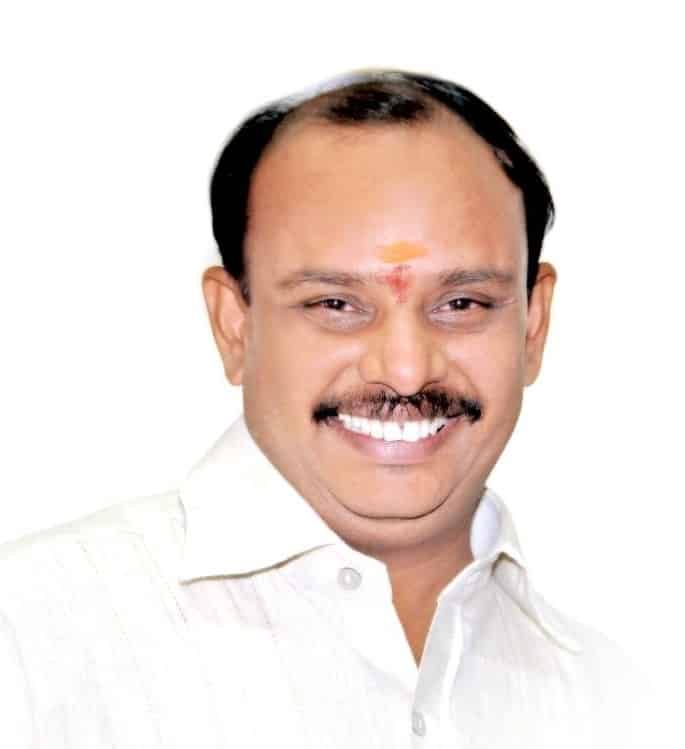 Srighakollapu Siva Rama Subrahmanyam is the Co-ordinator of the YSRCP in Rajahmundry. He was born on 25-09-1964 to Subbarao & Nagaratnam in Rajahmundry.

In 1985, He completed his Degree from Govt Arts College in Rajahmundry. He is doing Business.

In 1991, He worked as a State NUSI General Secretary of Congress Party.

From 1995-2014, he worked as a Member of the Pradesh Congress Committee (PCC) in  Andhra Pradesh.

In 2002, He served as a Co-Ordinator of the 11th Ward in Rajahmundry. In 2004, he worked as a General Secretary of the Andhra Pradesh Congress Committee (PCC).

From 2010-2012, he served as a Chairman of Andhra Pradesh Industrial Infrastructure Corporation (APIIC). In 2014, He Contested as an MLA of the Jai Samaikyandhra Party.

In 2019, He joined the YSRCP(Yuvajana Sramika Rythu Congress Party) in the Presence of YS Jagan and worked as a Central Executive Committee Member.

In 2019, He serving as a Co-Ordinator from YSRCP in Rajahmundry city. 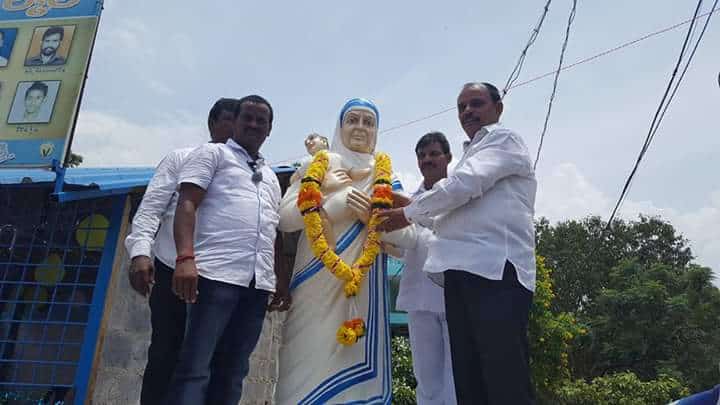 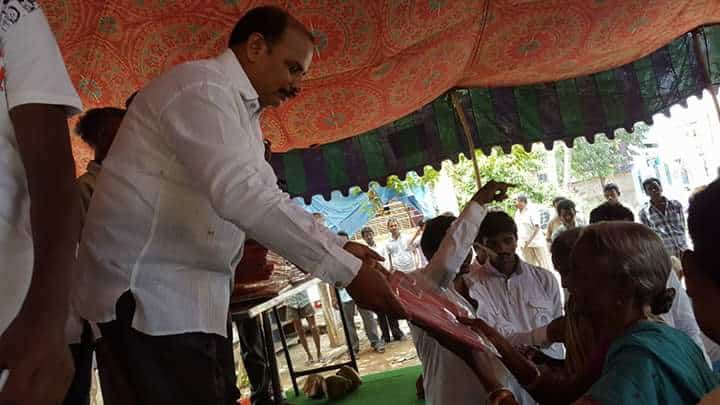 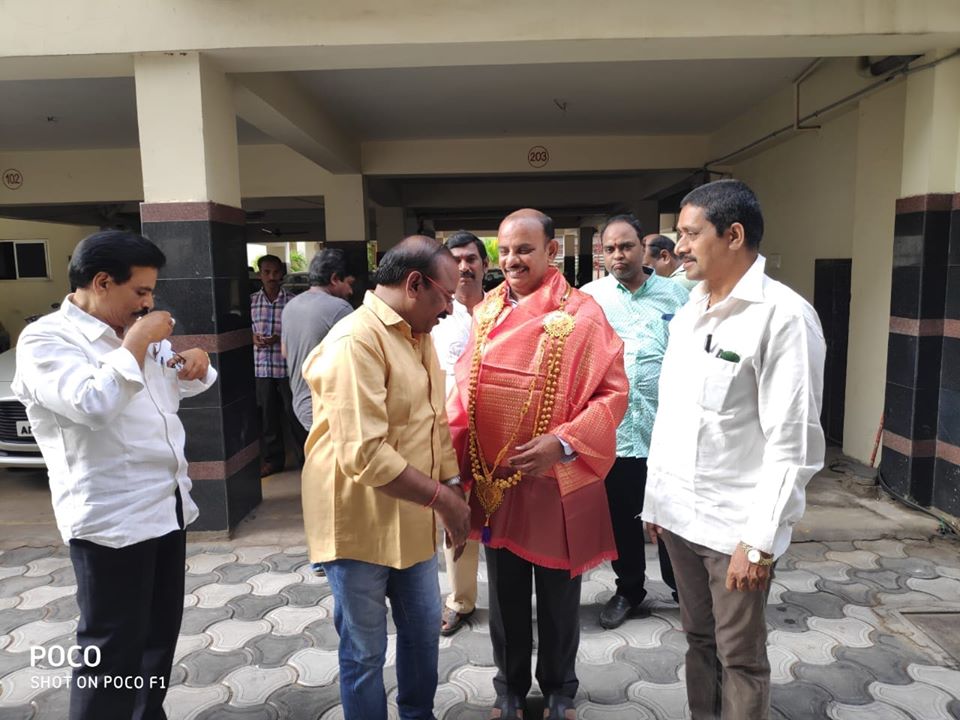 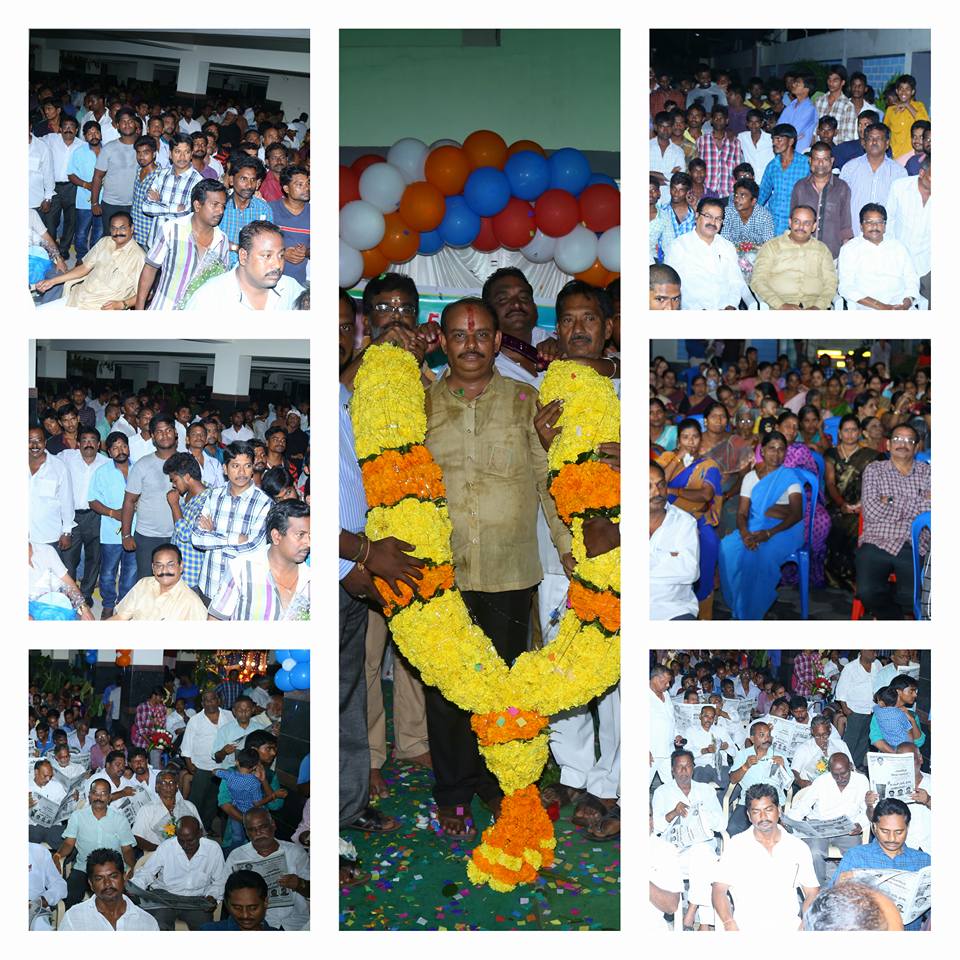 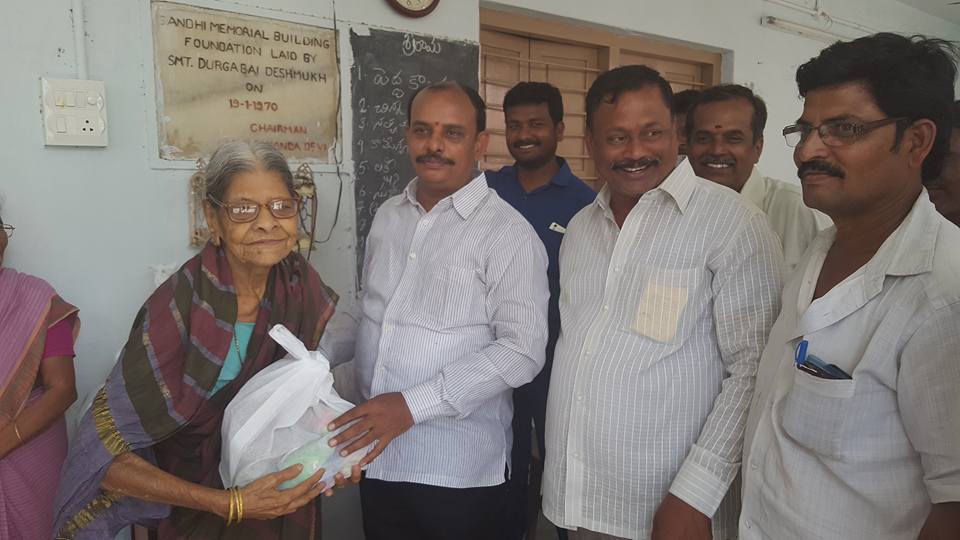 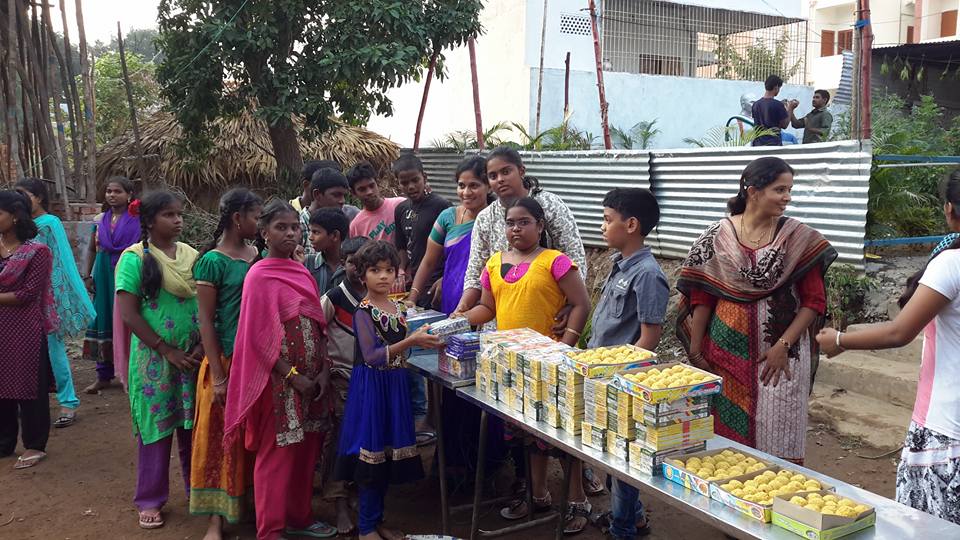 Distribution of sweets and crackers

Distribution of sweets and crackers at Priyadarshini Deaf and Dumb School,Municipal Colony 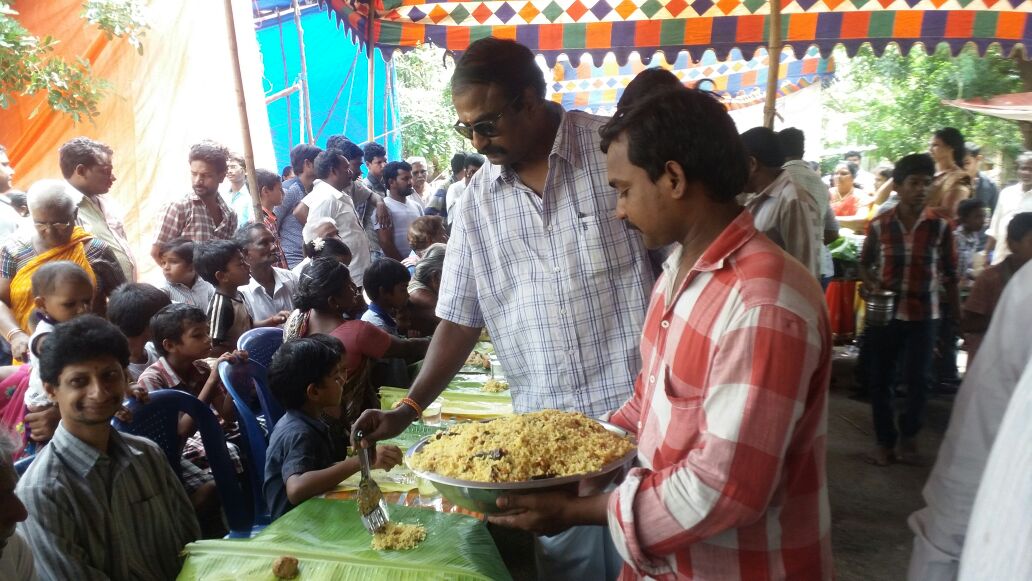 from Govt Arts College in Rajahmundry

of Youth Congress in East Godavari.

from YSRCP Party in Rajahmundry city.