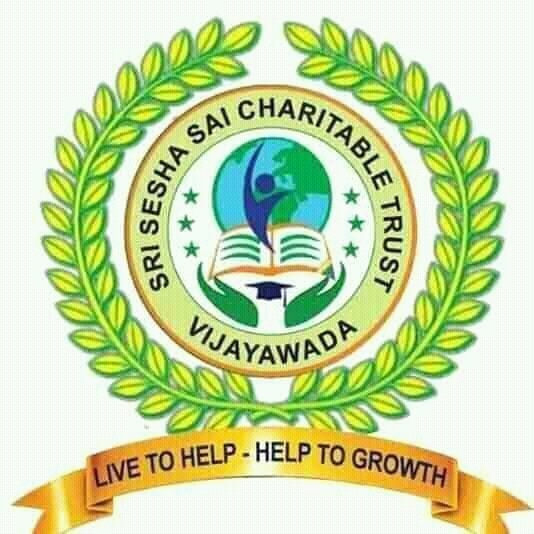 On the 24th of January 1981, Dr.B.B. Bhaskar(Bhavani Shankar) was born to the couple Mr. Vasu Brahmam and Mrs. Devi in the Village of Vijayawada in NTR District in the Indian State of Andhra Pradesh.

In the year 1998, Dr.B.B. Bhaskar(Bhavani Shankar) acquired his Secondary Board of Education from Kendriya Vidyalaya in Guntupalli and completed his Intermediate Course in 2000 from Sri Siddhartha Junior College in Vijayawada.

After the accomplishment of his Education, Bhavani Shankar turned into a Professional in 2002 as a District Resource Counsellor of the Natinol  Tuberclosis Programme under the Project name RNTCP in Vasavya Mahila Mandali and also served as the Coordinator for the Assistant Program.

Later on, he extended his Service work by involving in the Psychology and Counseling Department in 2009, and simultaneously he worked as the part Time Lecturer at Global College and Sri Venkateswara Junior and degree College in Vijaywada from 2009 to 2012.

Bhavani Shankar has taken part in the Navajeevana Bala Bhavan the Orphanages For Children by providing his financial assistance for their Education and Food. 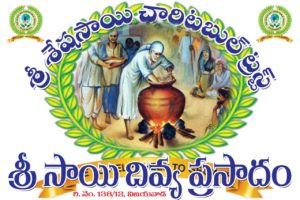 Founded to support the uplift, growth, and progress of underprivileged people, It was under the Chairmanship of Bhavani Shankar that an organization called “Sri Sesha Sai Charitable Trust” was started on 6th June 2012 with the registration number “138” under the Andhra Pradesh Trust Act of the Government of India.

Believing in yourself and your ability to make a difference in the world…!!!

According to the SRI SESHA SAI CHARITABLE TRUST, everyone has the right to a healthy, active, and dignified life. Integrating our programs and services, Trust has advanced from welfare to development and long-term sustainability for the disadvantaged and marginalized populations.

They strive for a future where poverty is eliminated and people can live their lives with dignity and security.

With a life-cycle approach to development, working as a catalyst to bring lasting change to the lives of poor children, youth, women, and the elderly.

By supporting empowerment for such impoverished and marginalized populations, They assist to reduce their poverty and social exclusion.

This well-known company serves as a one-stop shop for residents and visitors visiting Vijayawada. This company has developed a strong presence in its sector during its existence.

The concept is to guarantee, expand, and provide medical, empowerment, and other services to children, women, and senior citizens. The organization is based in Vijayawada and has its registered and administrative offices there.

The managing chairman and founder chose to work for the development of women and children by focusing on health, education, food, shelter, employment, technical training, environmental disaster awareness, cultural activity development, and also providing shelter for the most vulnerable groups and their children.

These are the children and women from vulnerable backgrounds who are street-edicted. Some are from broken families, some are semi-orphans, and some have step-parents who provide them with some moral support and the counseling to stay in the orphanage and live their lives.

Economically destitute, the children/women who live in the families need family assistance for three months to build their pattern.

It takes you to make HOPE Possible and to participate in the service of the Sri Sesha Sai Charitable Trust.

Donate Now- Give Hope and Save Life 🙏 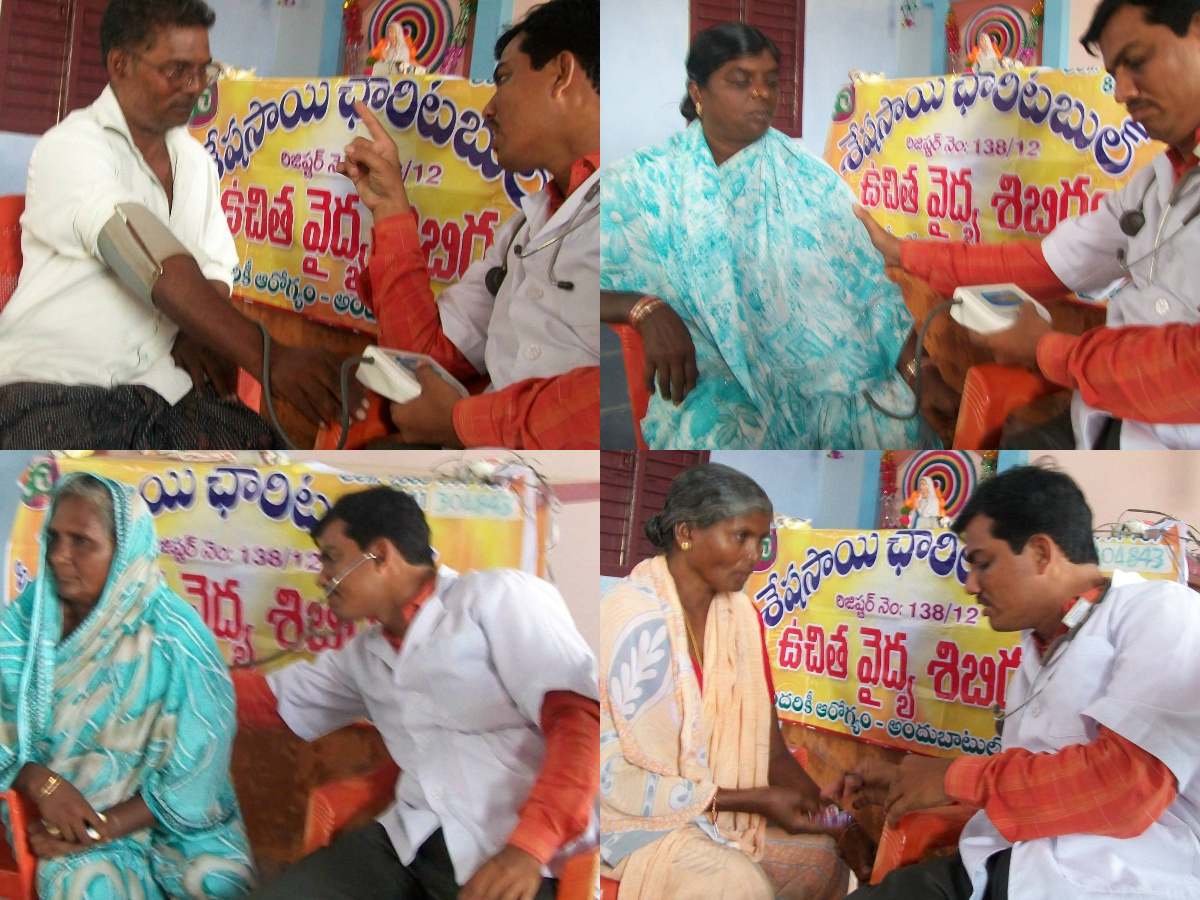 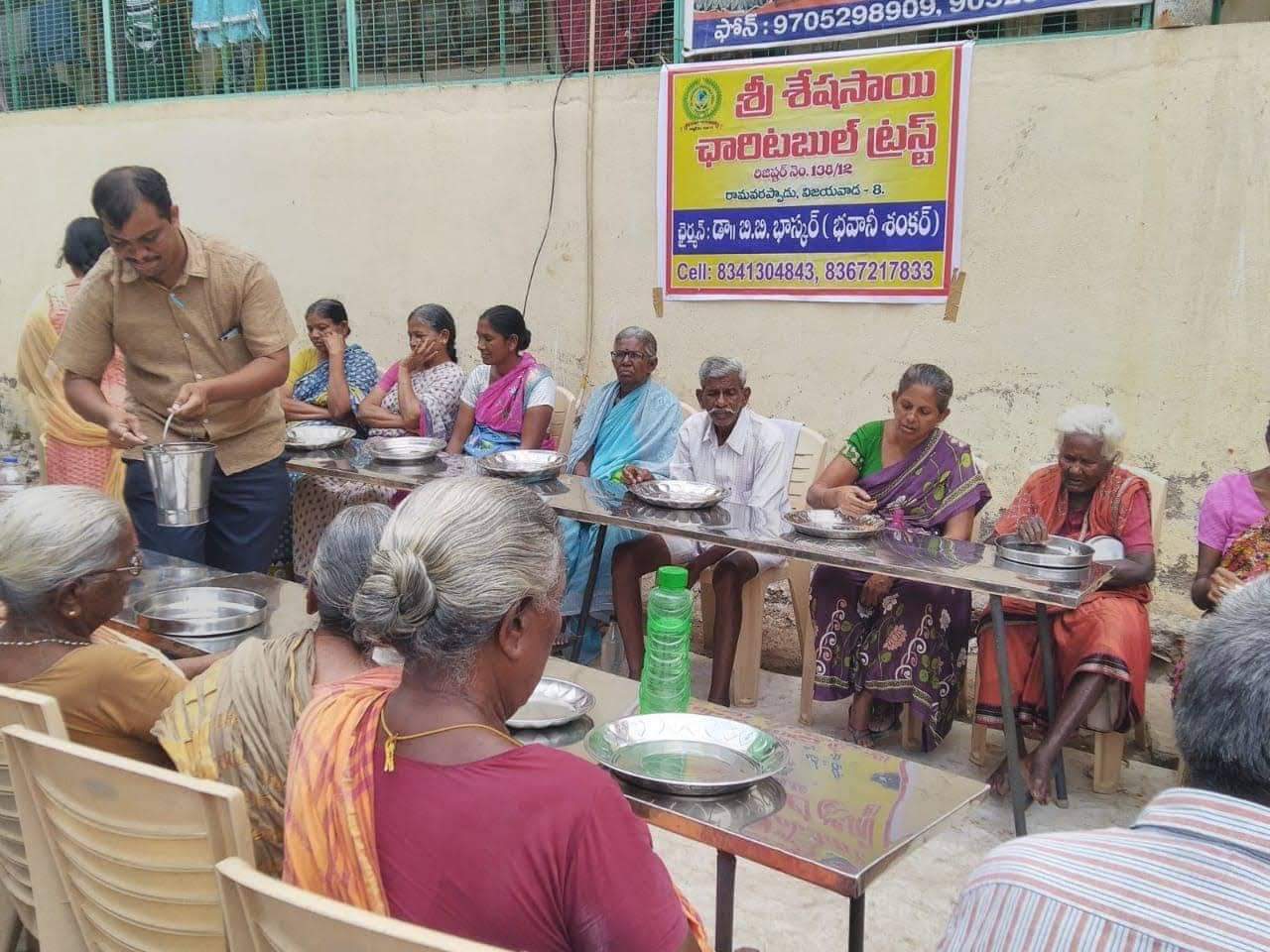 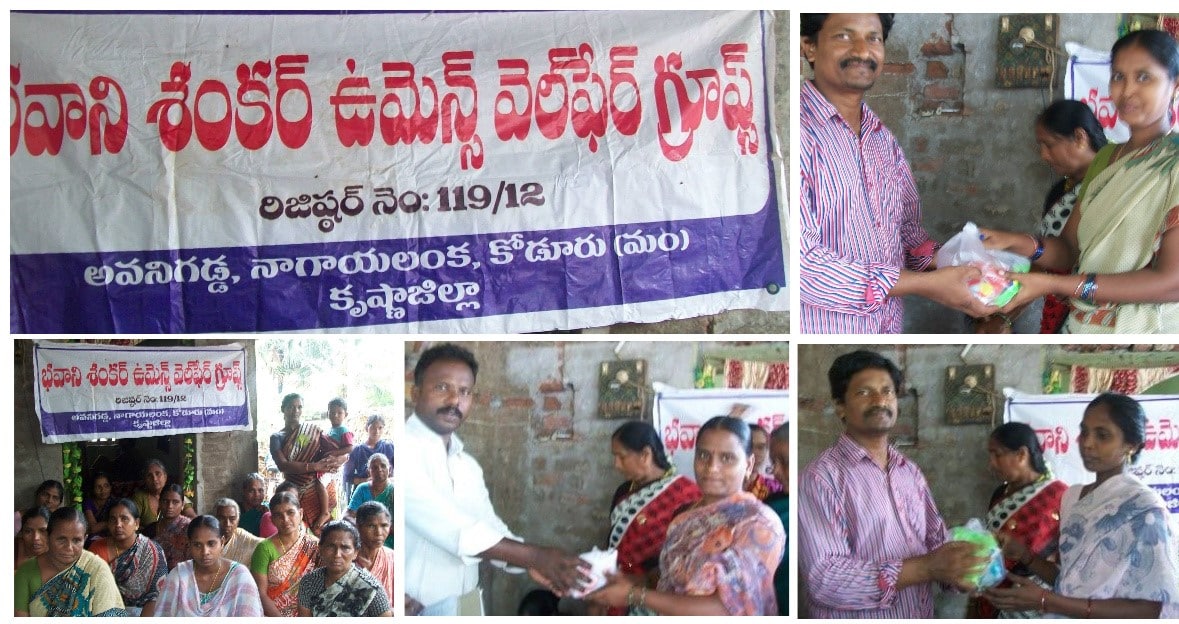 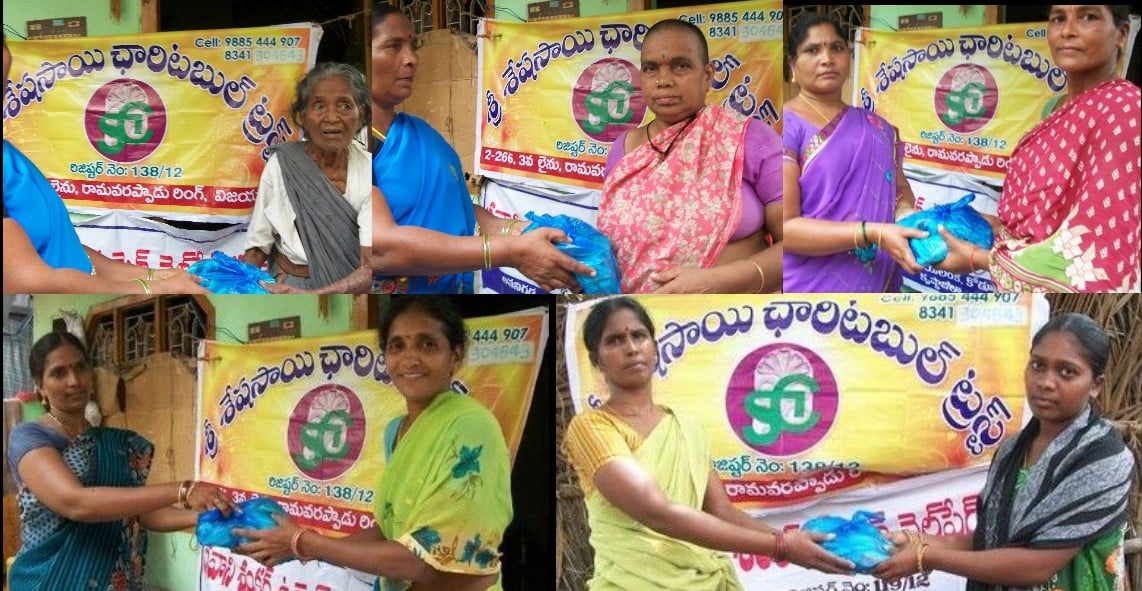 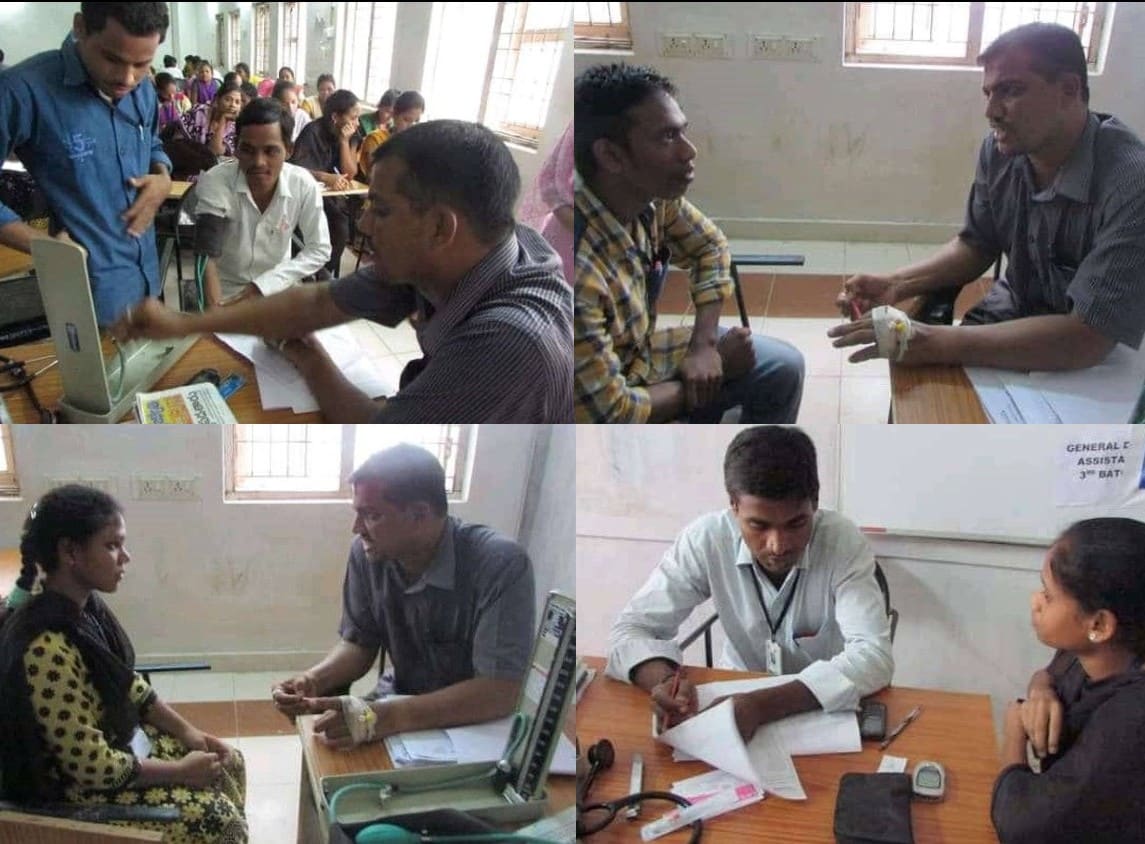 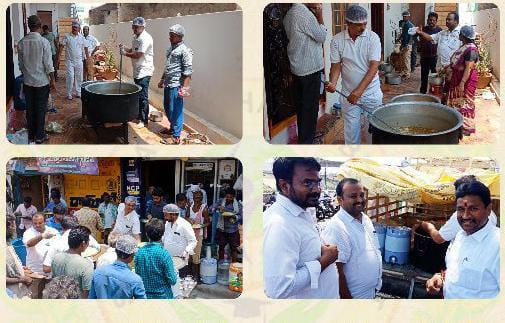 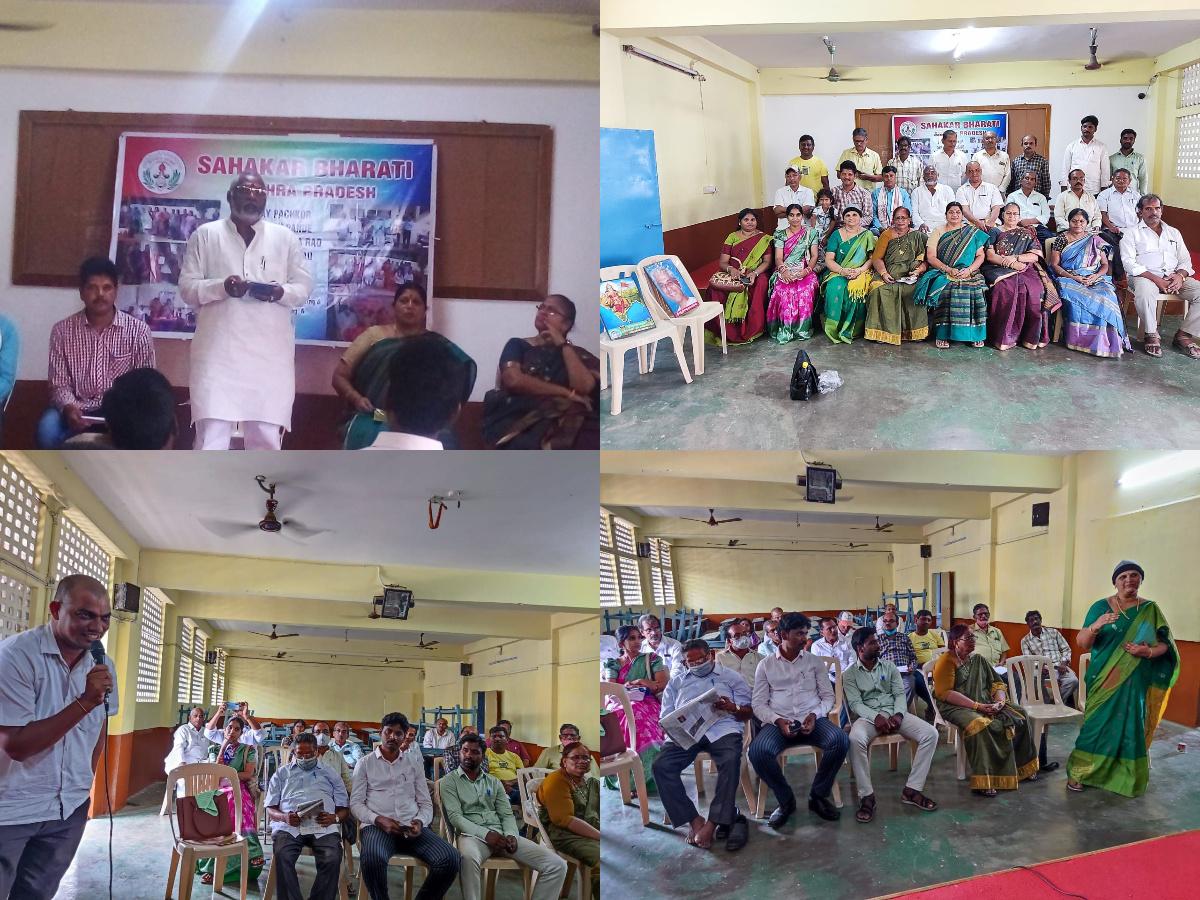 Distribution of basic Necessities to the poor in the Village 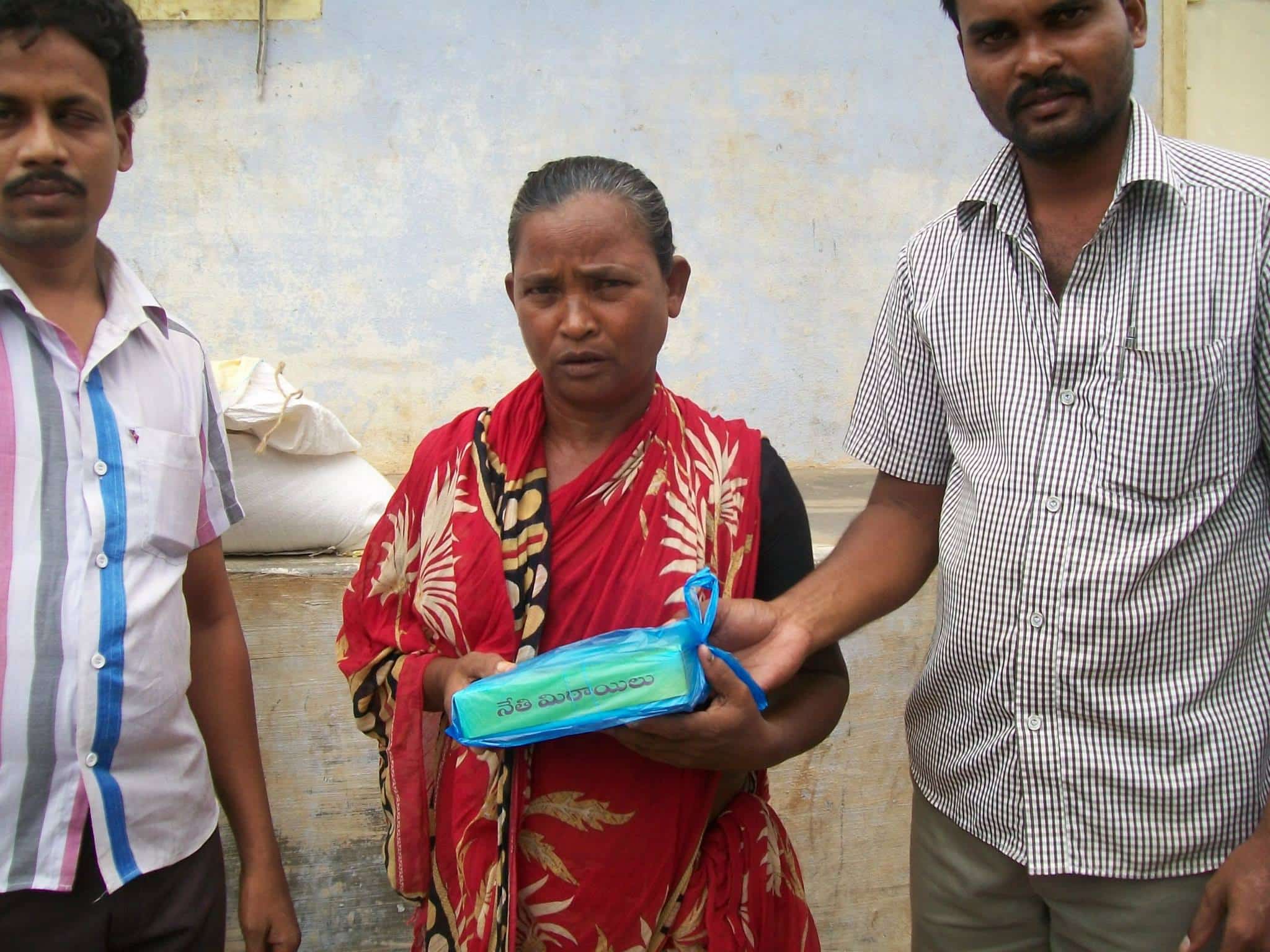 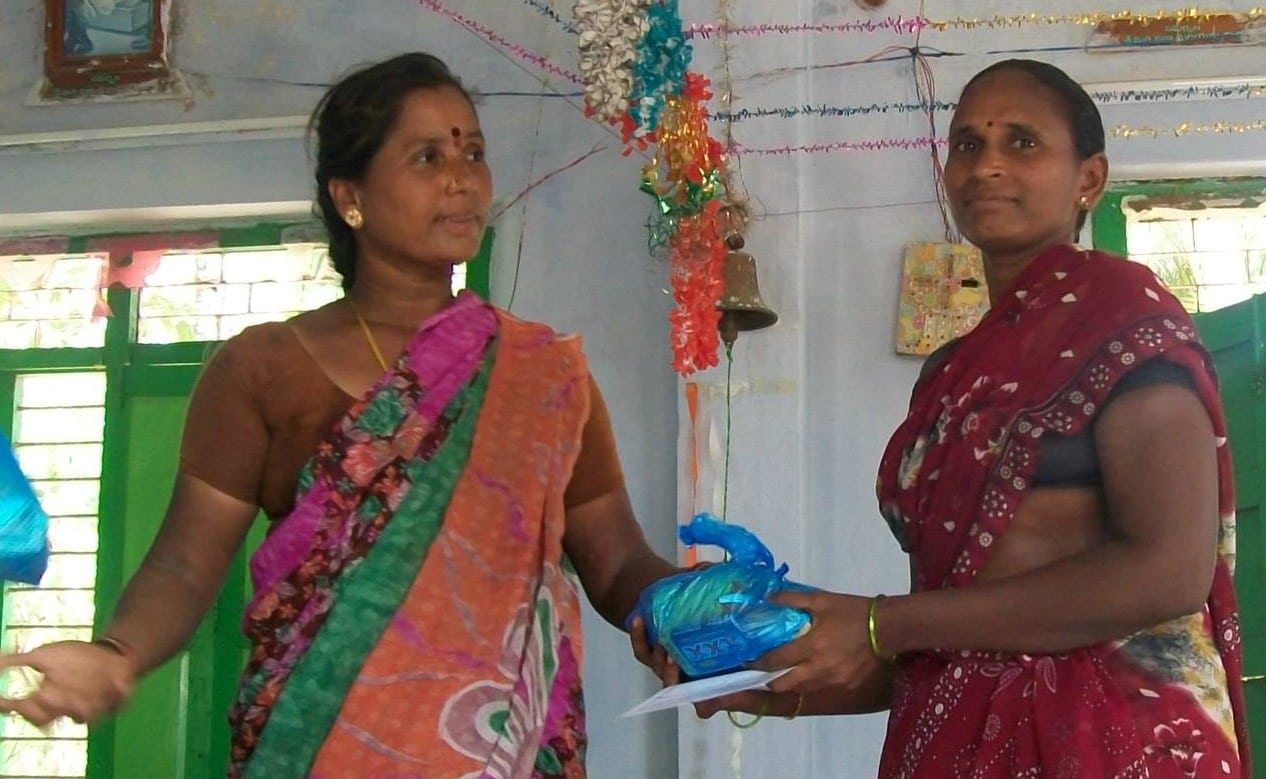 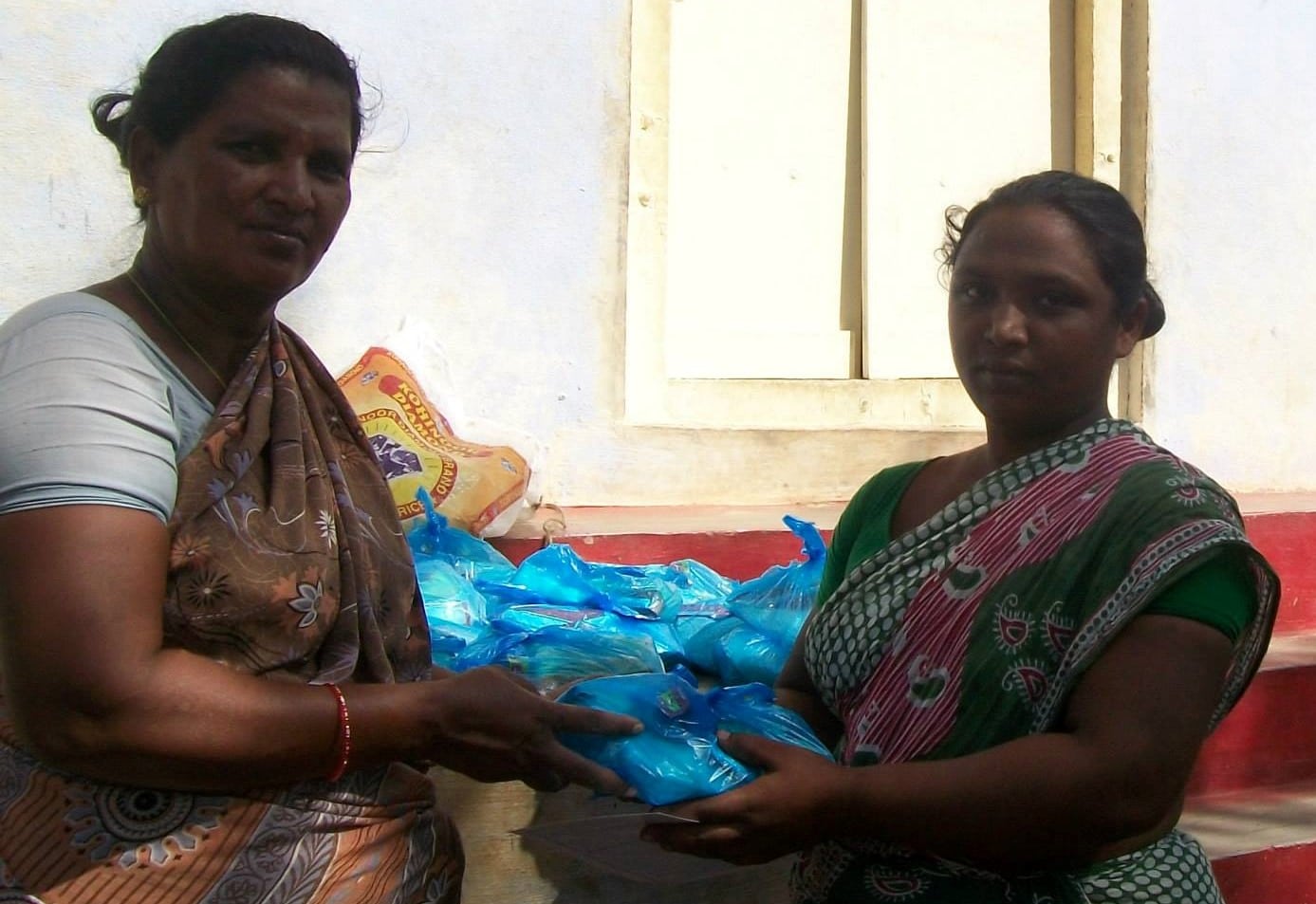 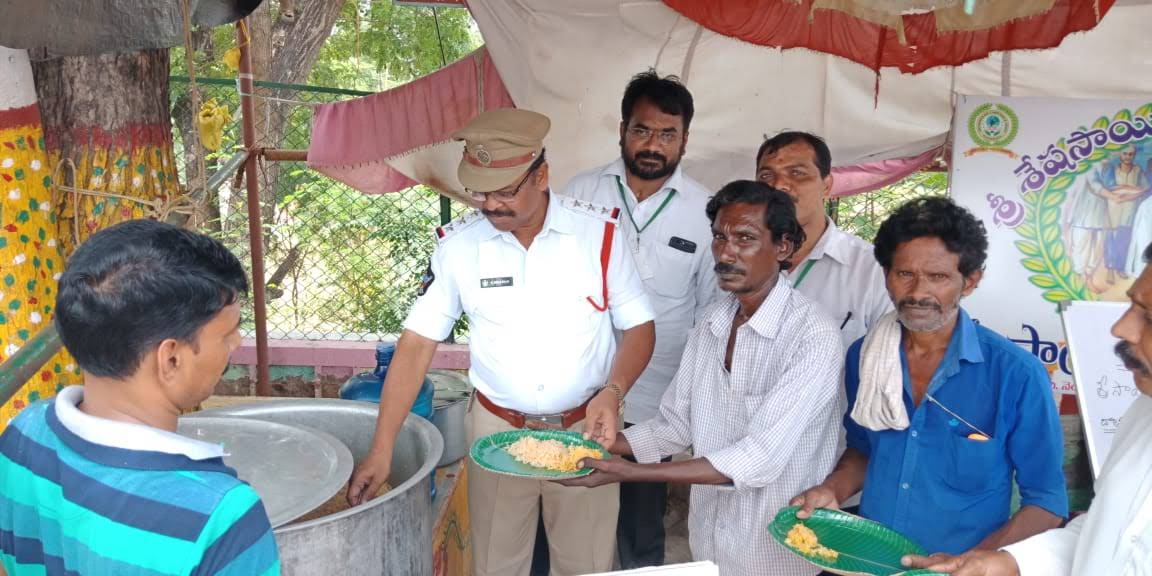 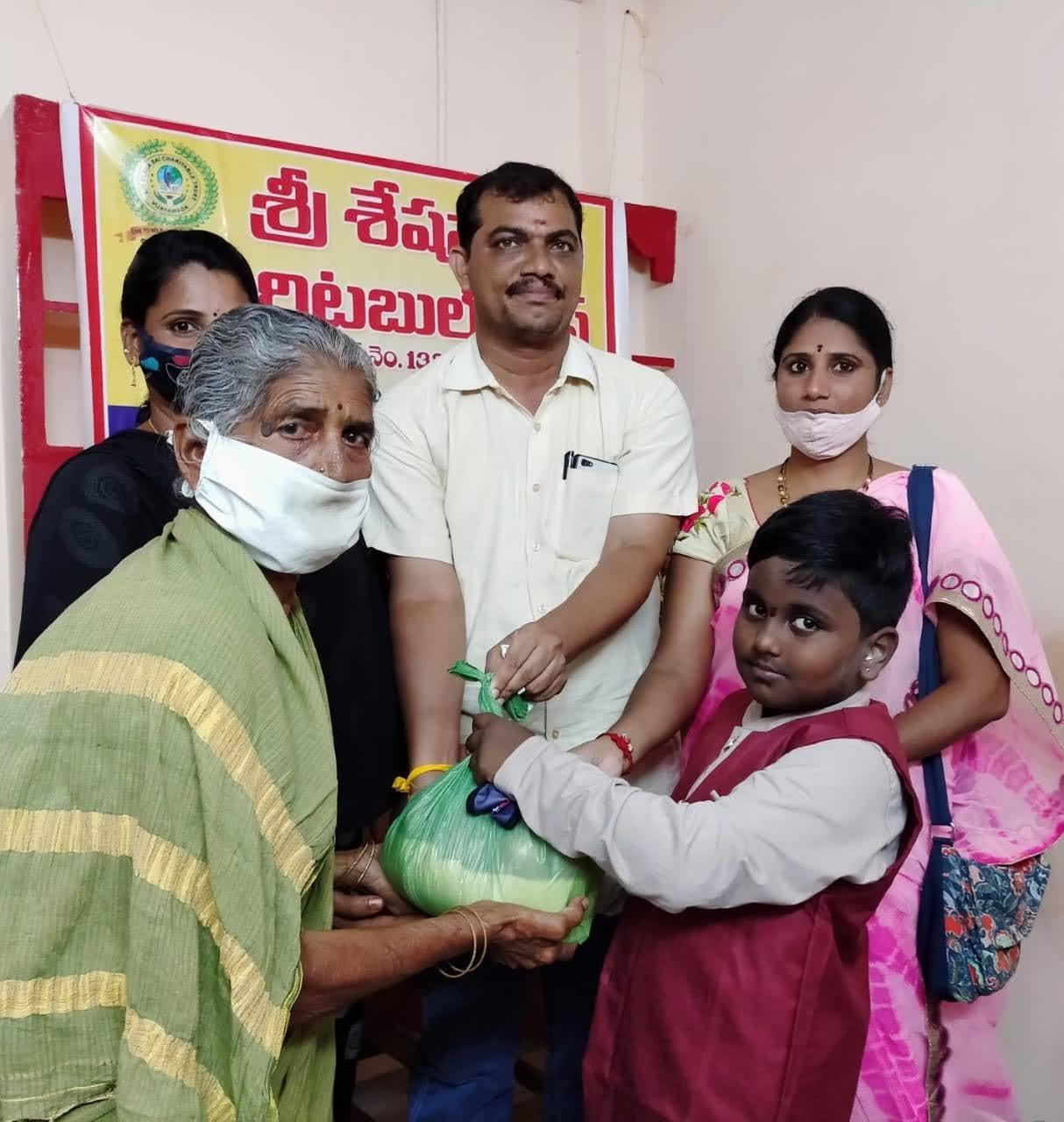 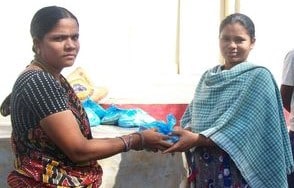 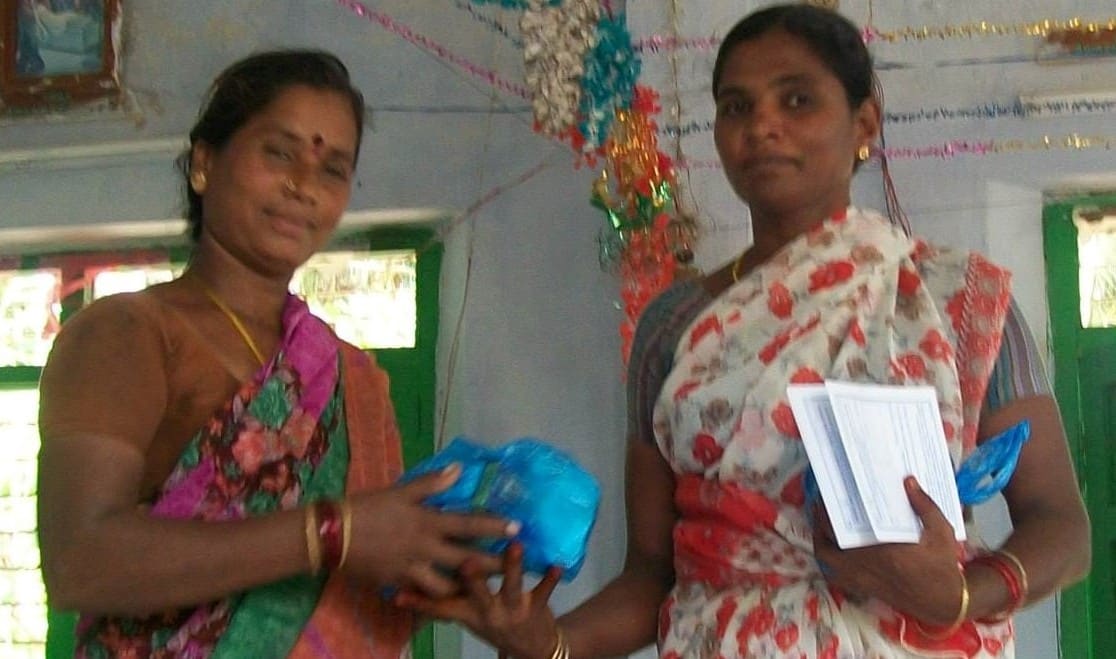 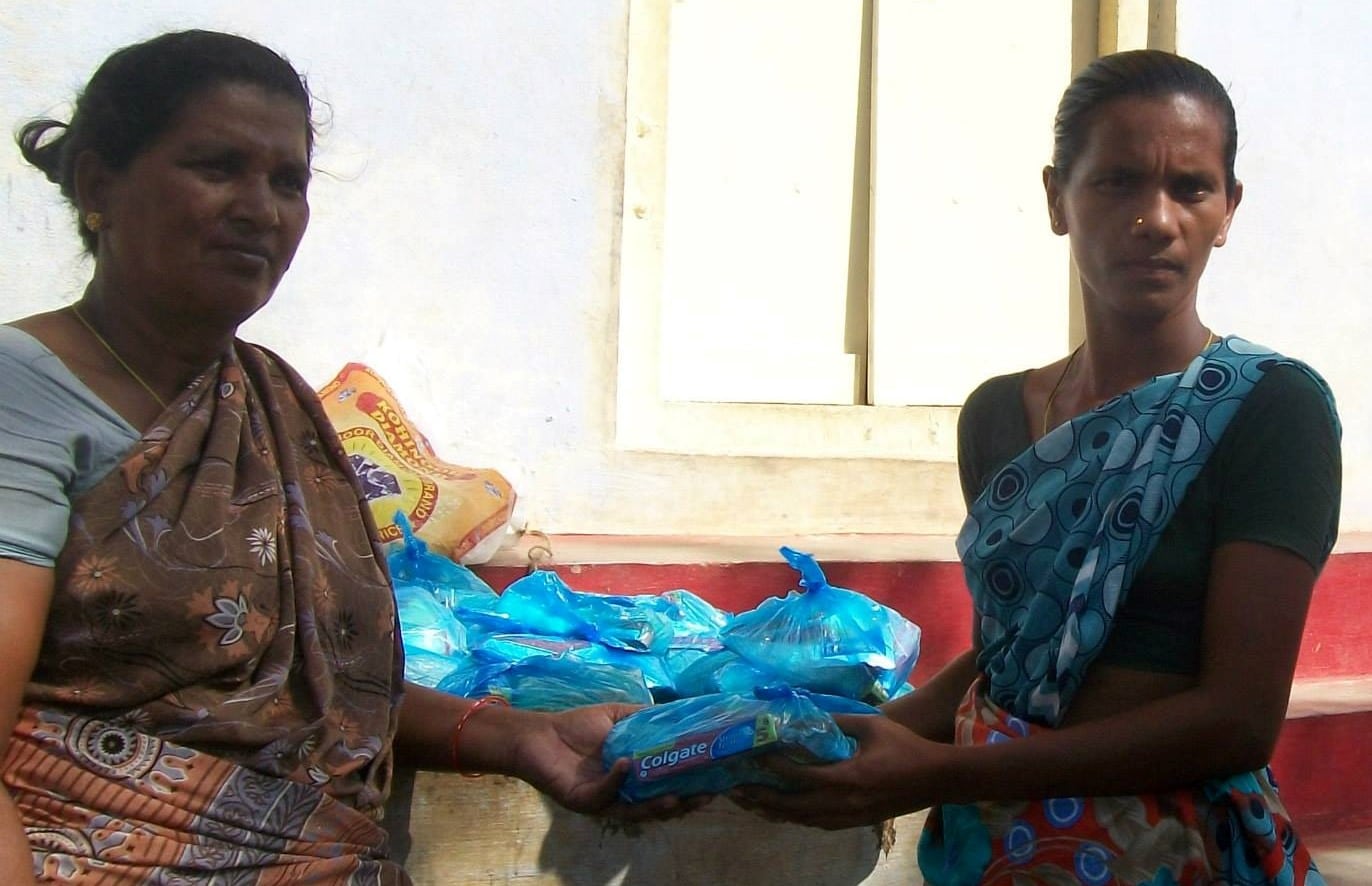 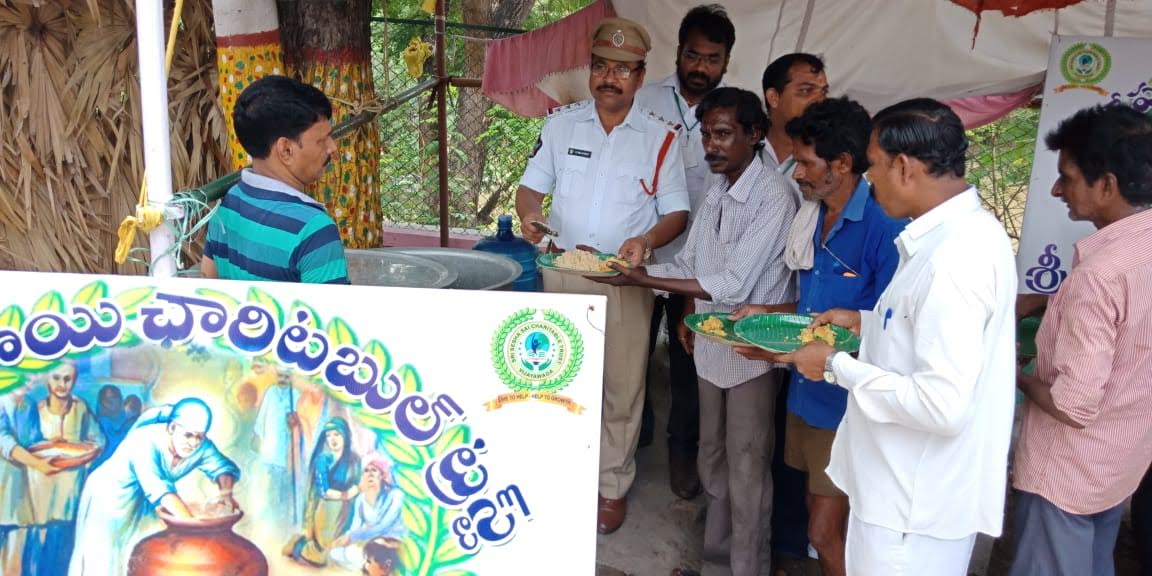 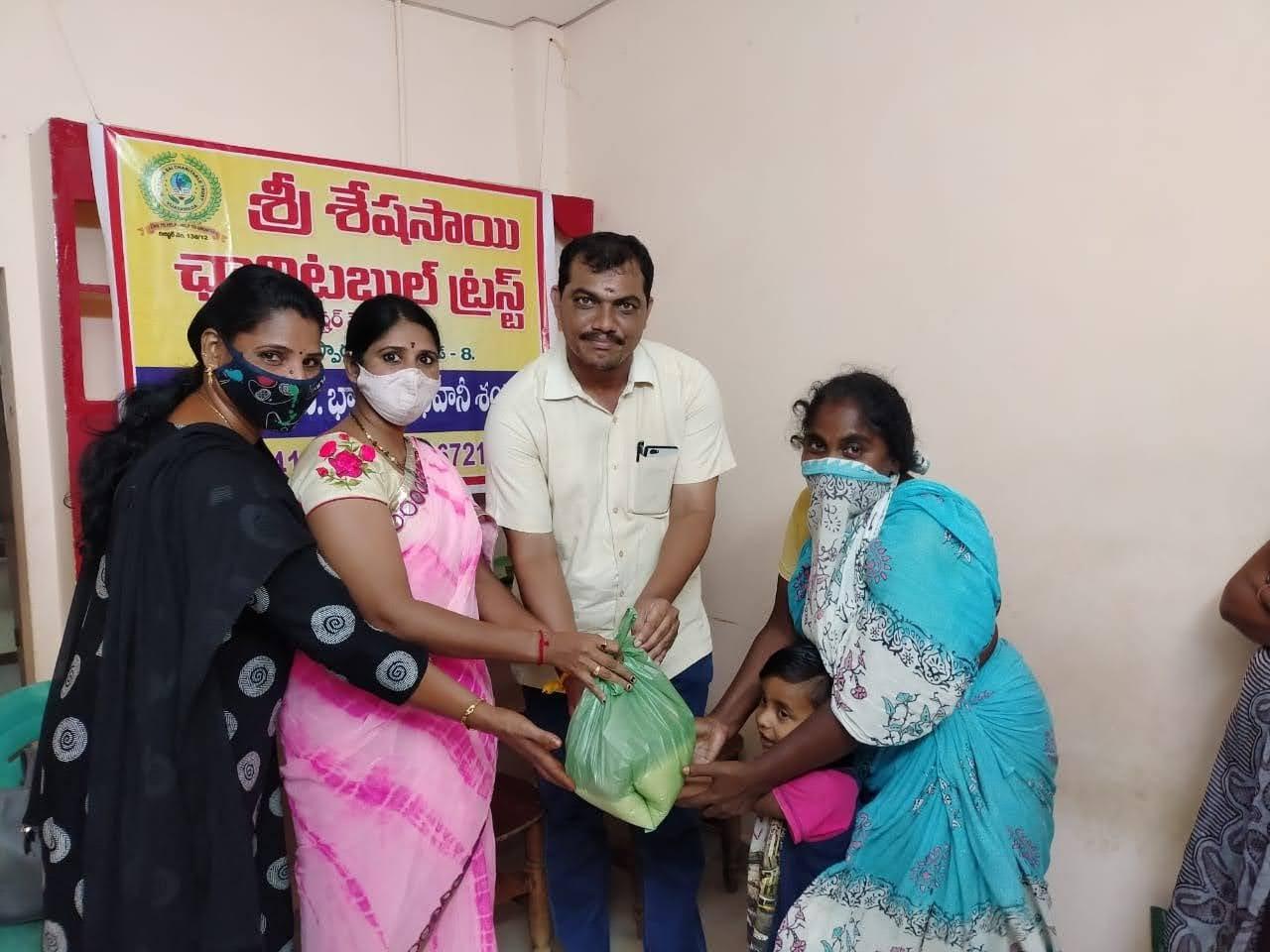 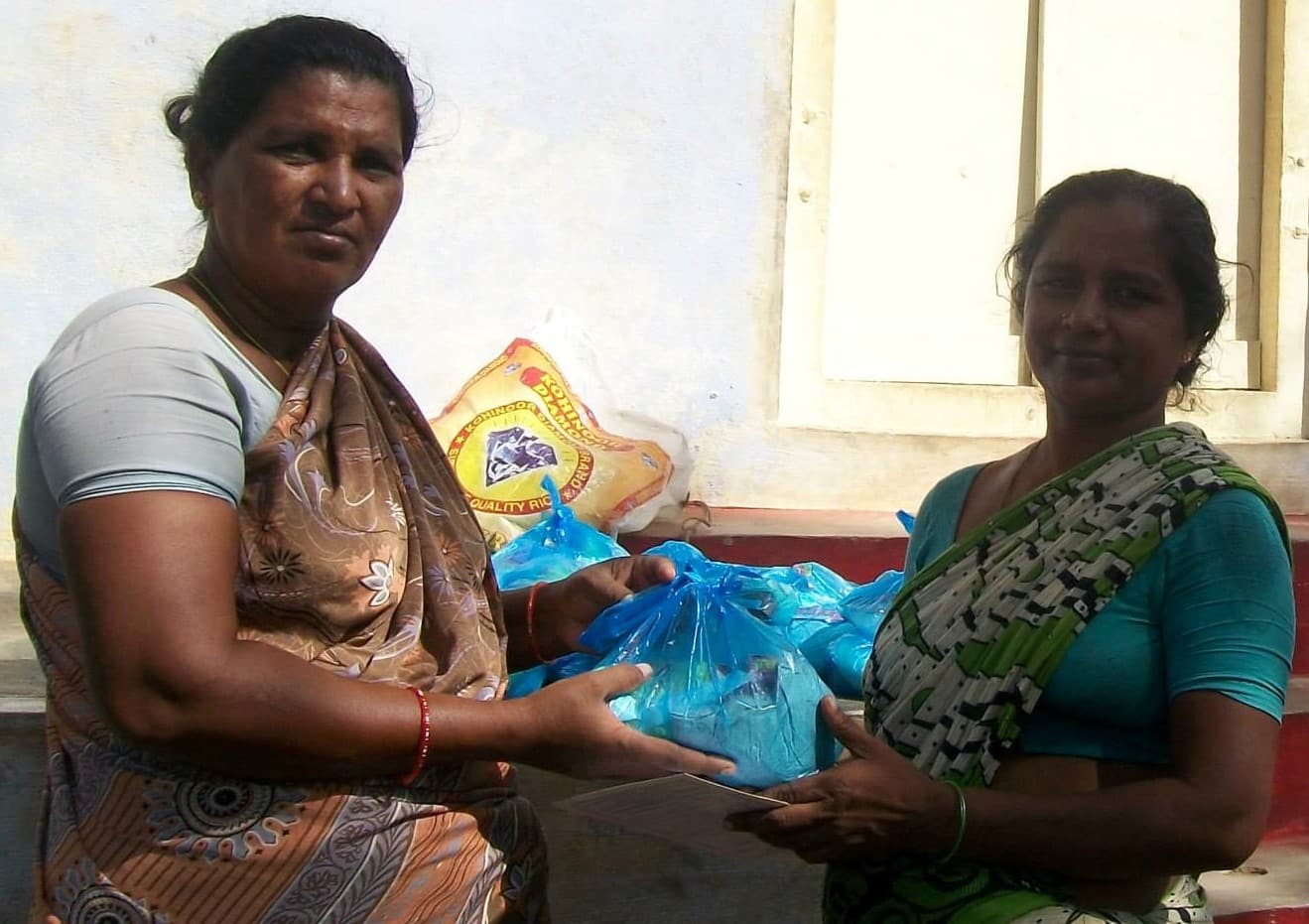 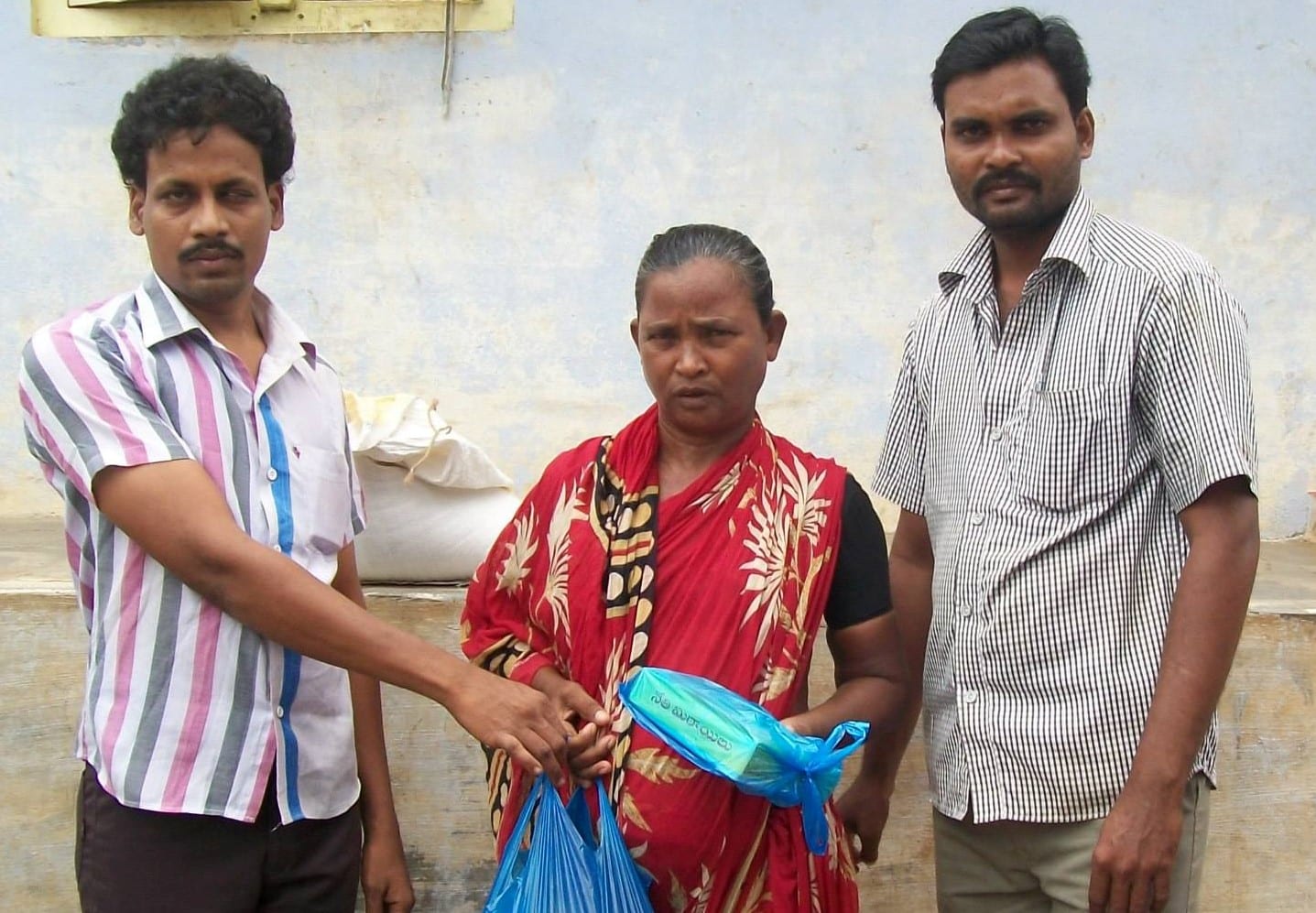 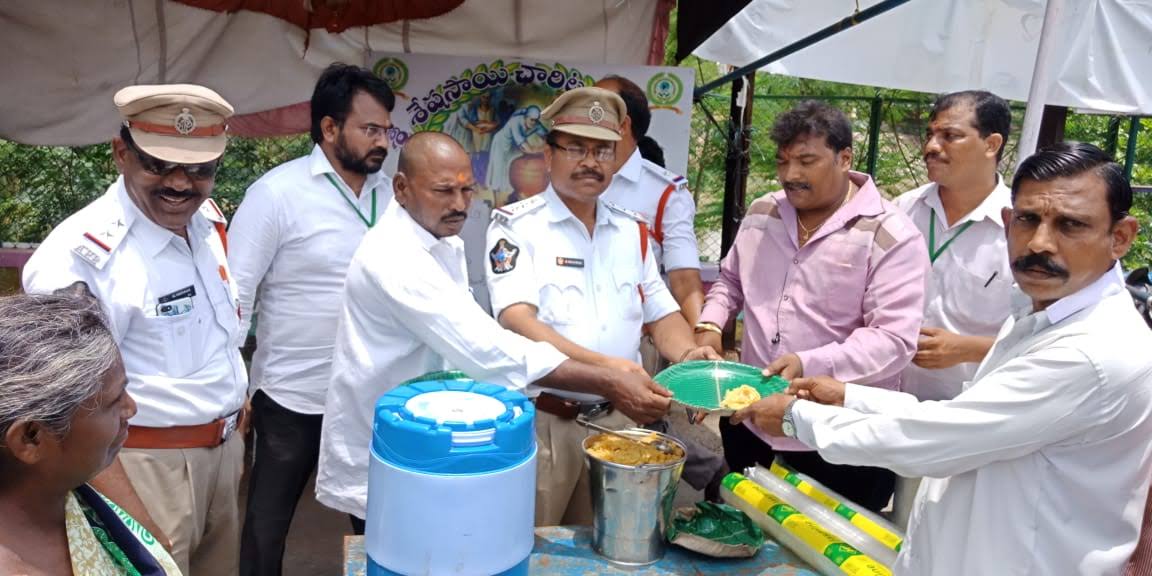 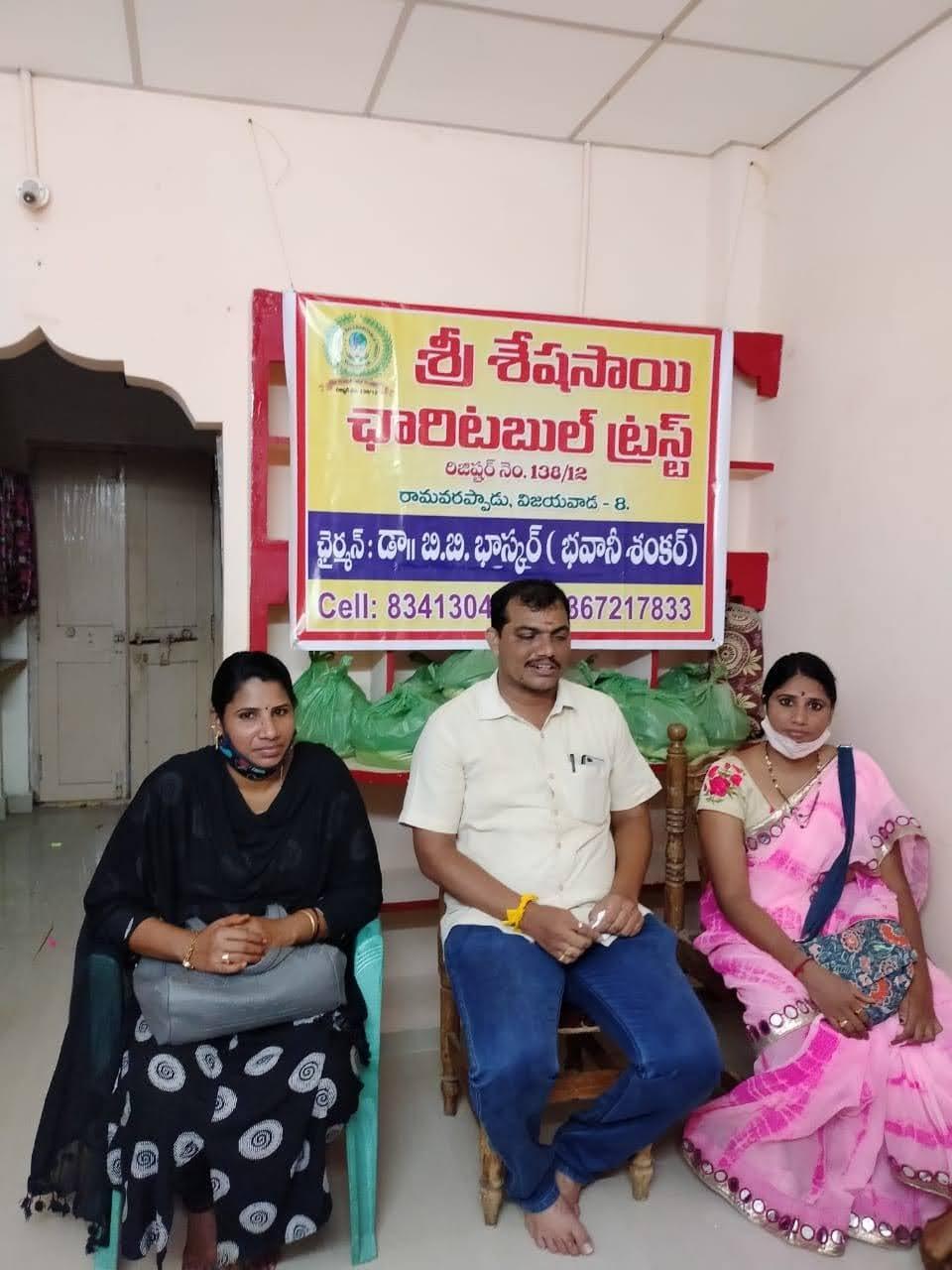 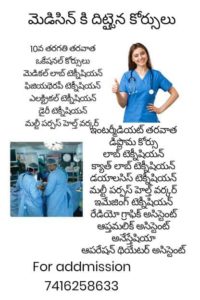 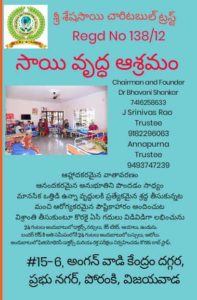 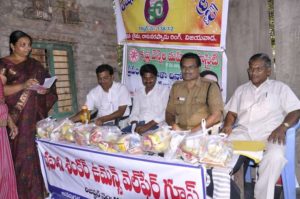 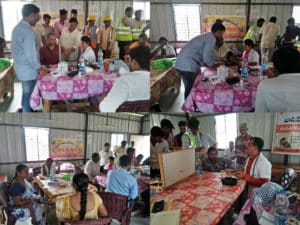 from All India Institute of Alternative medical Sciences

FOR DONATION (80G Exemption is allotted)