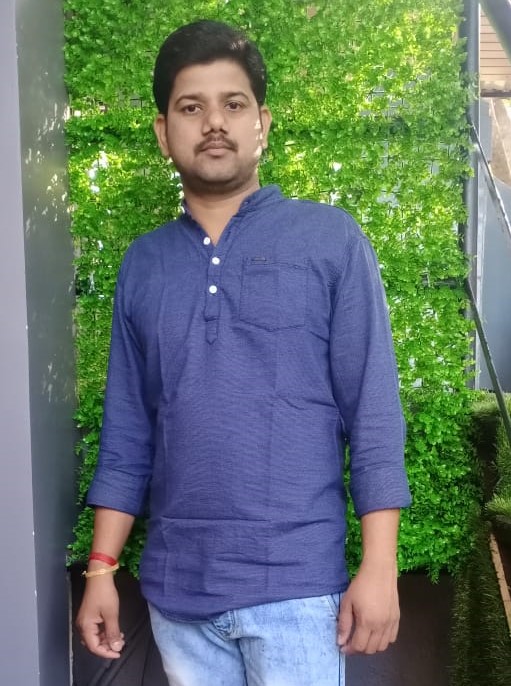 Sri Panchamukhi Fertilizers Ashok is the YSRCP Leader from Doddimekala, Peddakadubur Mandal. He was born on 28th August 1990 to the couple Ampeshu and Shiramma in Doddimekala village.

Ashok runs Sri Panchamukhi Fertilizers, a business that sells fertilizers, pesticides, and seeds. He is leading a successful life as a Businessman. He has been giving excellent service to the farmers by providing the best quality Pesticides.

“There is no creation without the Farmer. Ashok helps farmers by providing the Best Fertilizers through his Fertilizers Business with the main objective of if the farmer is good, the country will be good”.

In 2008, Ashok began his political career with the Indian National Congress (INC) party, where he quickly rose through the ranks to become an Active Member by participating in all of the party’s activities.

The Indian National Congress is a political party in India with widespread roots. Founded in 1885, it was the first modern nationalist movement to emerge in the British Empire in Asia and Africa. From the late 19th century, and especially after 1920, under the leadership of Mahatma Gandhi, Congress became the principal leader of the Indian independence movement. Congress-led India to independence from the United Kingdom, and powerfully influenced other anti-colonial nationalist movements in the British Empire.

In 2014, He switches over the Yuvajana Shramika Rythu Congress Party(YSRCP) after the Congress party merged into the YSRCP in the same year he was elected as Mandal Convenor of Peddakadubur.

Ashok was hailed by party officials as a responsible YSRCP Leader in view of his tireless work and the unremitting struggle for the welfare of the party.

Ashok’s Service during the Pandemic Covid-19

-Ashok rendered his service to the people of  Doddimekala village even during the corona which terrorized the whole country.

-Ashok put his effort to serve people even during the covid second wave. 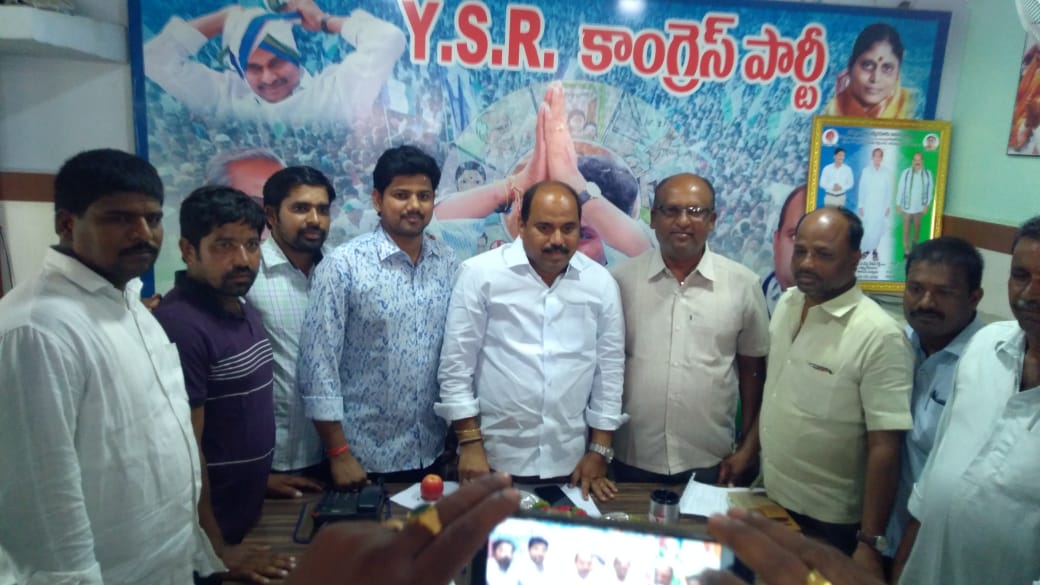 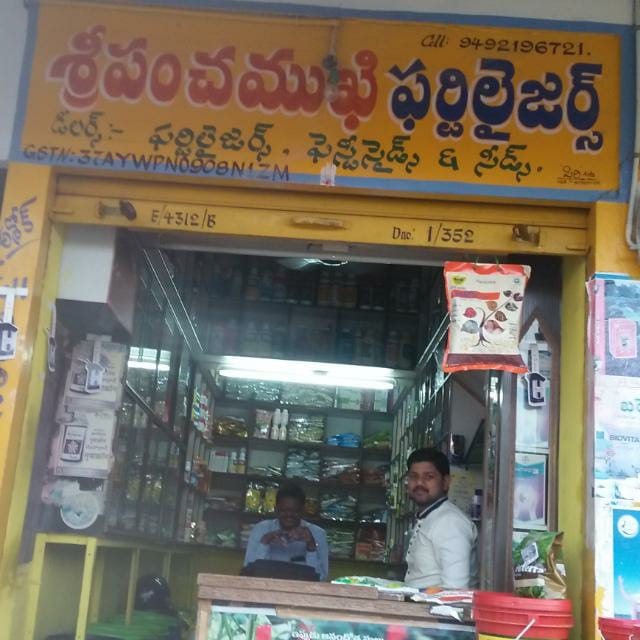 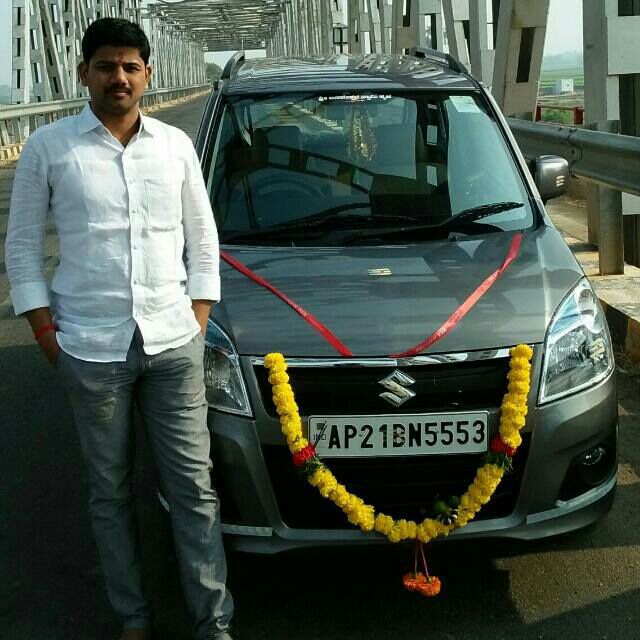 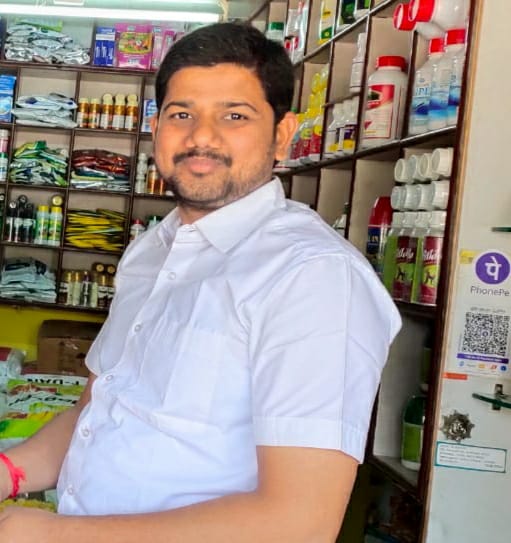 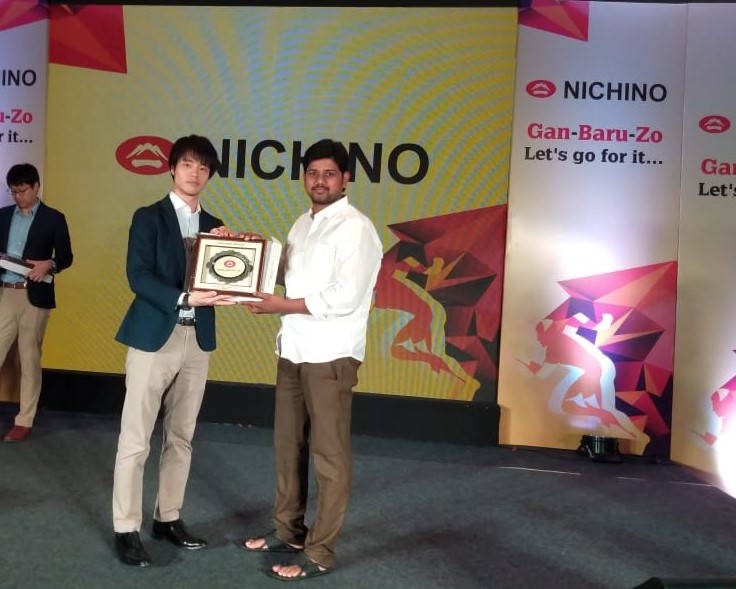 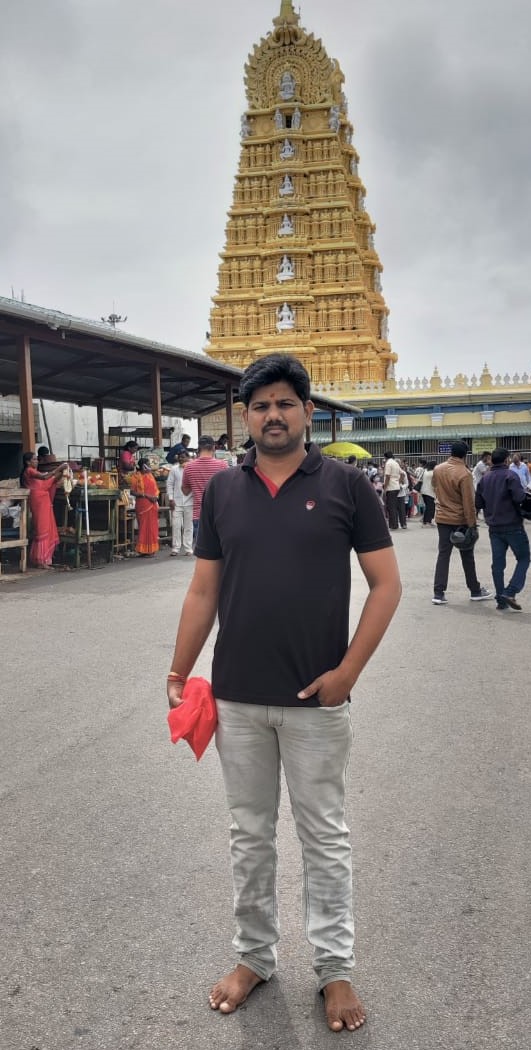 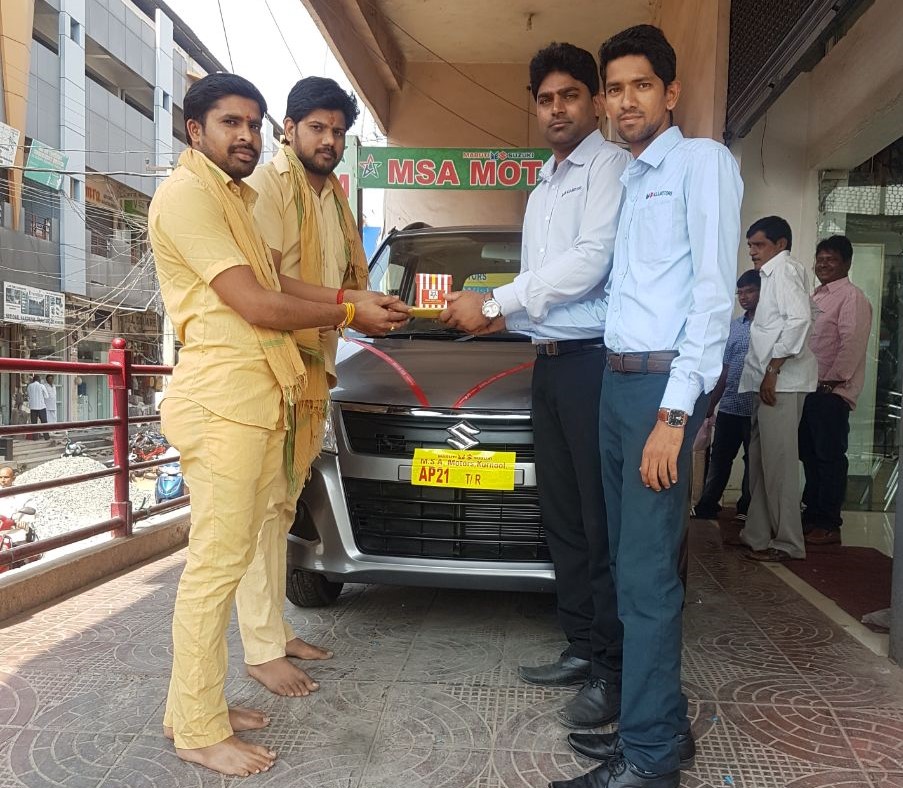 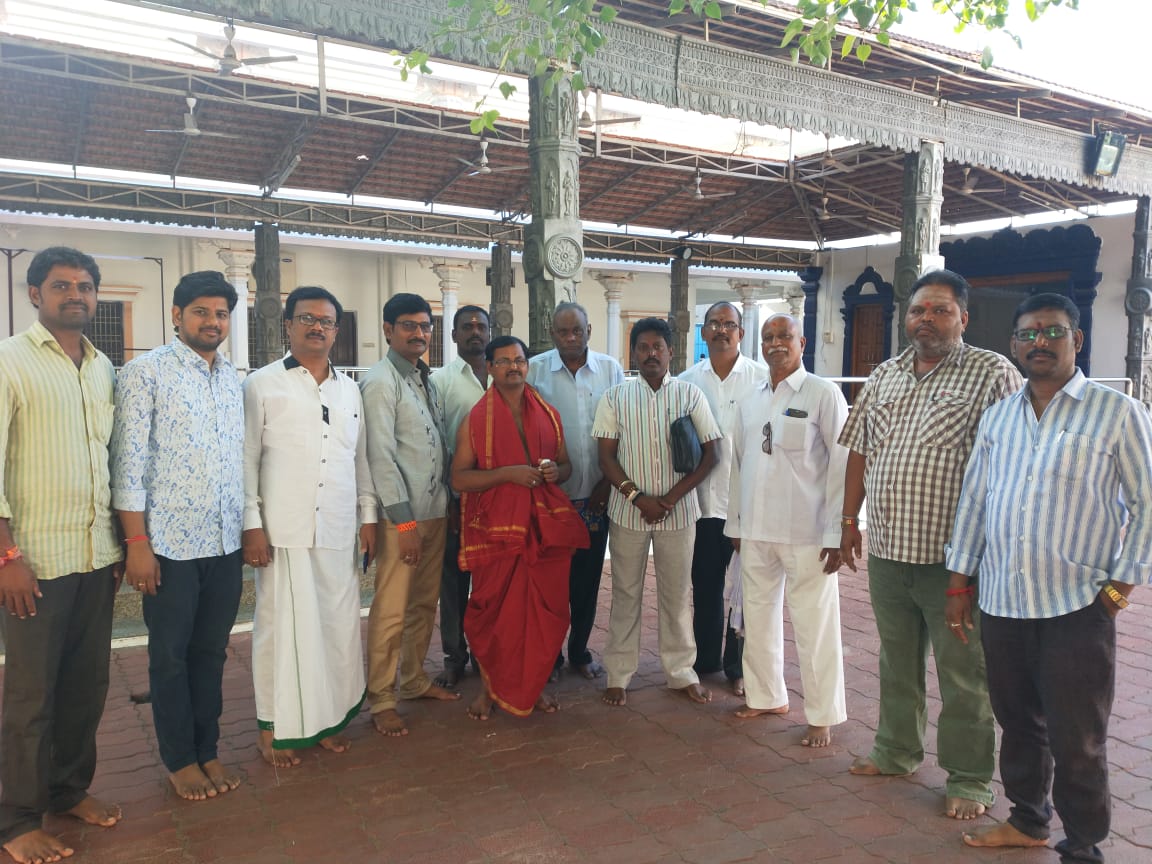 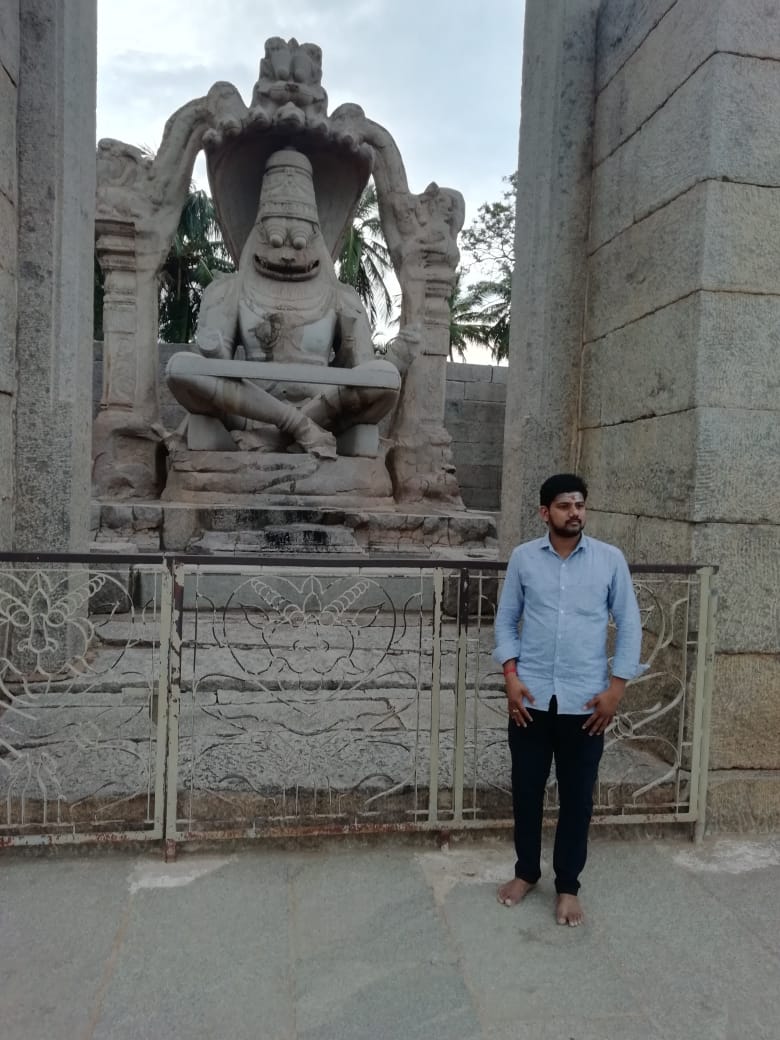 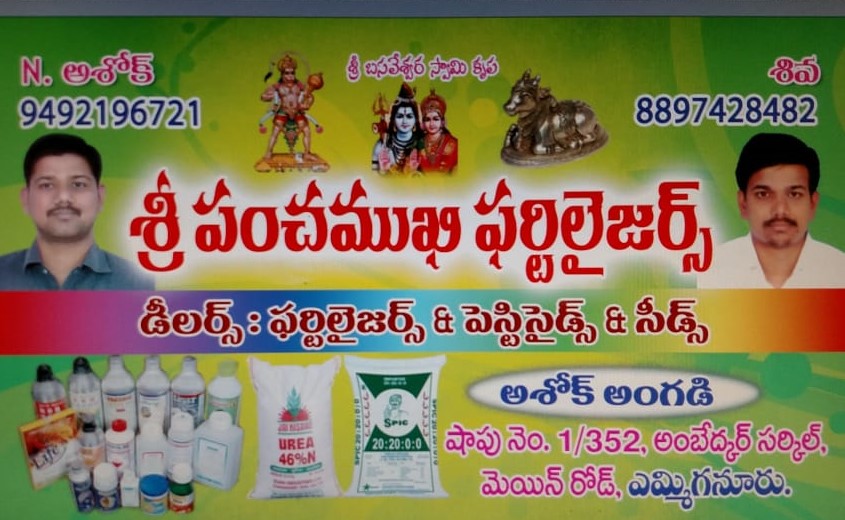