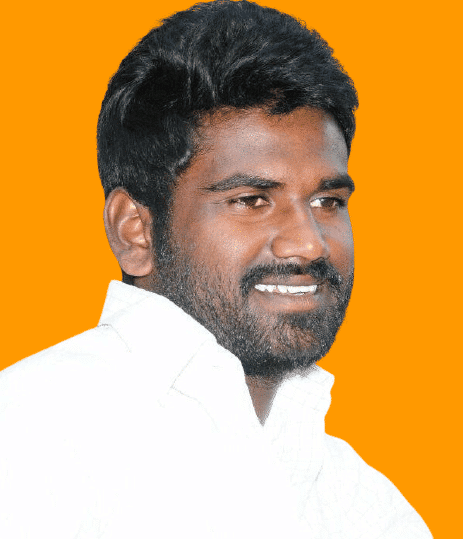 Sri Oraganti Chandra Shekar is an Indian Politician and current SC Morcha State Secretary from the BJP Political Party in the Indian State of Telangana.

On 02 of August 1993, in Nerella village of Dharmapuri Mandal of Jagtial district from Telangana state, he was born into a rural middle-class household as a treasured son for the couple Mr. Oraganti Indaiah & Mrs. Oraganti Laxmi.

He was never a believer in a pretentious education. He came from a simple educational background, as do most people. In the year 2010, he studied Secondary Board of Education from ZP High School located at Nerella, Telangana.

Later he holds LLB (Bachelor of Legislative Law) from Padala Rami Reddy Law College situated at Ameerpet, Telangana, and finished it in the year 2020.

In 2010, he joined the Akhil Bharatiya Vidyarthi Parishad (ABVP) which is registered in the form of a student organization and worked constantly as an ABVP Member by solving the issues of Students till the year 2011.

He improved his work ethic in the year 2011, as a Town Prerana Incharge from Jagtial to promote the best approach towards the need for balanced and integrated development in Society.

His unwavering commitment and sincere determination towards service made him upgraded to the Jagtial Town Zonal Incharge from ABVP in 2012 to promote the appropriate viewpoint on the need for holistic and sustainable development in people by alleviating their problems.

For his tenacity, in the year 2013, he was elevated as the Town Secretary from ABVP at Jagtial, Telangana, and vowed to fulfill his responsibilities only for the betterment of the public, without jeopardizing the party’s faith in him.

In addition to his primary responsibilities, in the periods between 2013-14, he was appointed and served as the Bhag Convenor from ABVP to ensure that the initial and subsequent tasks run smoothly.

In view of the efforts being made for the development of the society, in the same year i.e. in 2013, Chandra Shekar has been offered the post of ABVP State Executive Member from Telangana and discharged his duties by being very cautious during performing the activities till 2015.

He exposed his leadership skills by serving as the Party Activist and working comprehensively all the time for the welfare of humankind. As being a part of the BJP, Chandra Shekar expressed a keen interest and performs every activity for the recognition of the respective party.

He upholds the trust that the people have placed in him and maintains his service, in the year 2017 Chandra Shekar was selected as the BJYM District General Secretary at Jagtial in Telangana by concentrating on the welfare of the people at the moment and dealing with the activities up to 2021.

For his work humility towards the growth and the welfare of the people, he was appointed as the SC Morcha State Secretary from BJP in Telangana and provided services to the people by satisfying the requirements of everyone who appealed to him for assistance till now.

Chandra Shekar actively participated in the Telangana movement for the separation of Telangana from Andhra Pradesh and to form the Telangana as a separate State and He lent great support to the Telangana Statehood Movement by providing intellectual support.
During Telangana Movement, Chandra Shekar played an active role and fought for the creation of a new state, Telangana, from the pre-existing state of Andhra Pradesh in India.
He organized and was involved in Rasta Roko from a distance of the Jagtial District.
Maha Dharna was held at the Clock Tower Center for the separate state of Telangana.
As being a part of the fight for the state of Telangana, Chandra Shekar has been organized Padayatra and fought for Telangana State along with party members.
Under the auspices of the Telangana movement, non-stop protests were held for 25 days.
He set up a Vanta Varpu during the period of Rasta Roko and in programs of Sakala Jamula Samme, Bahiranga Saba, and many more dharnas and rallies were held in continuous movement.
Chandra Shekhar participated in the Telangana Student Maha Padayatra with 200 students from Shathavahana University to Osmania University in 2012, at the behest of the ABVP. 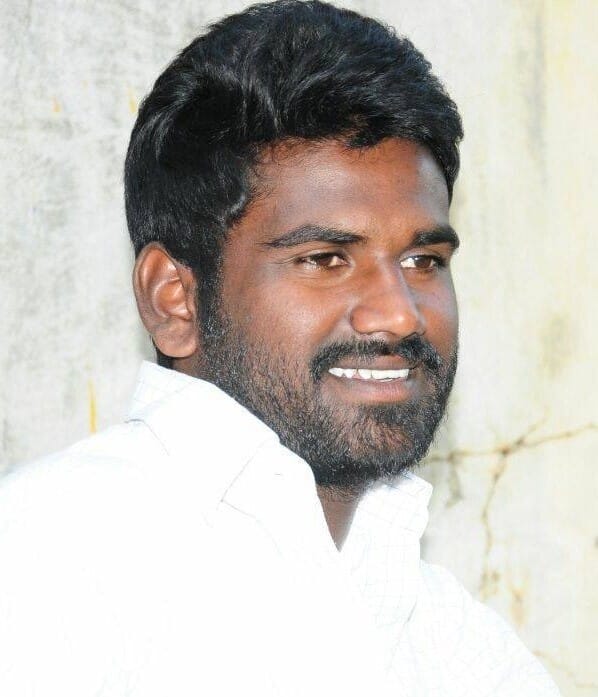 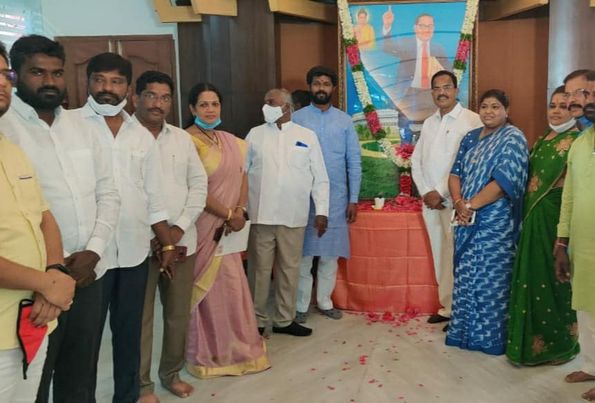 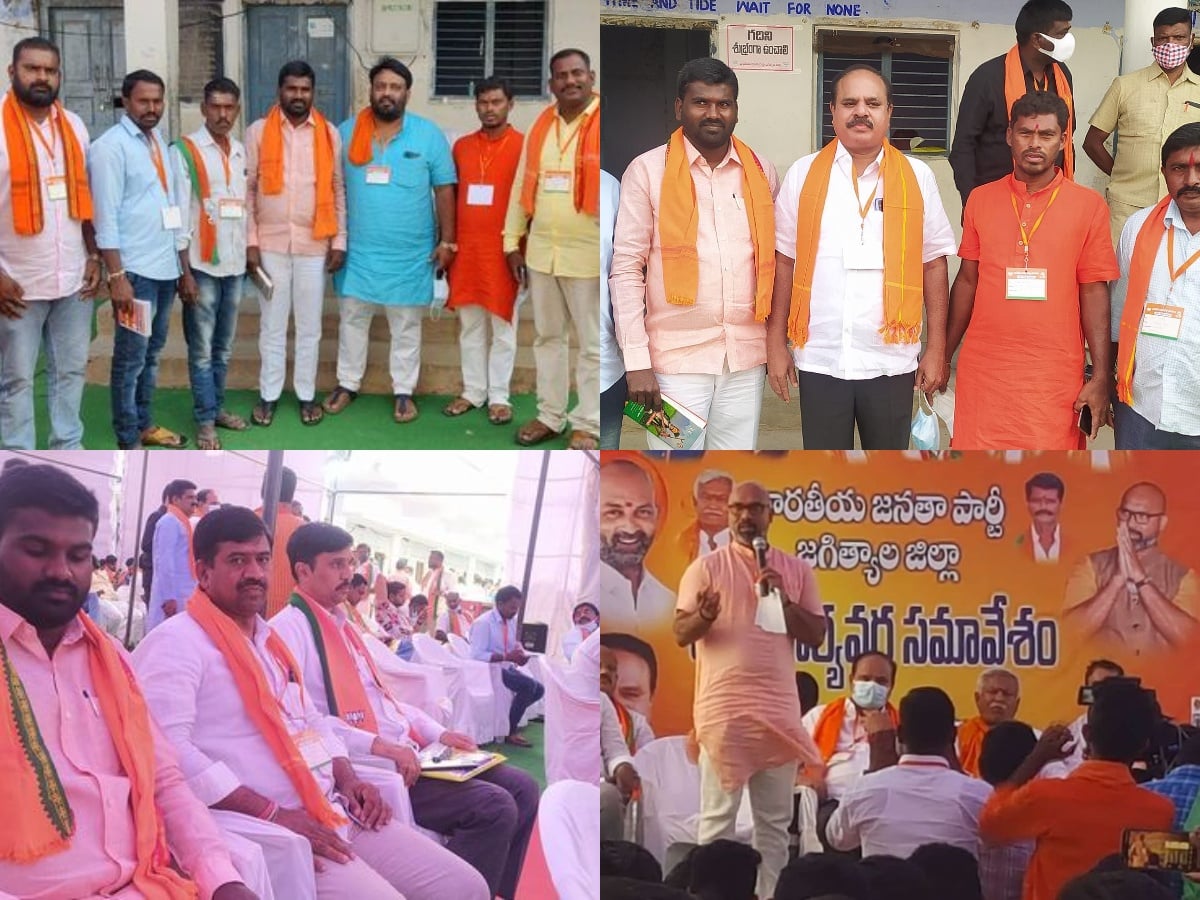 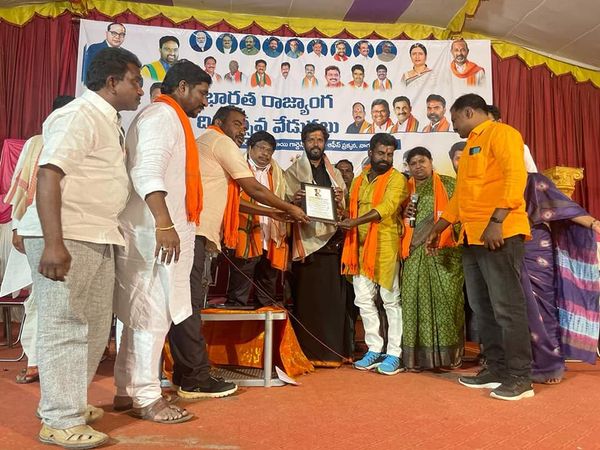 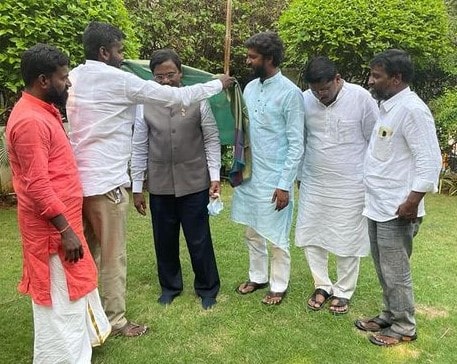 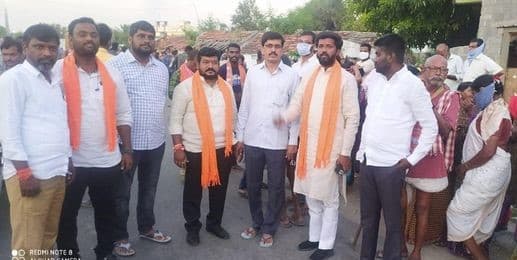 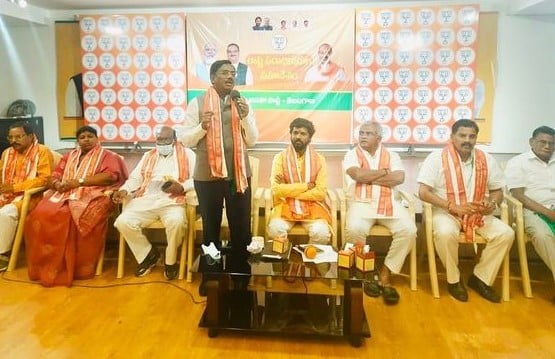 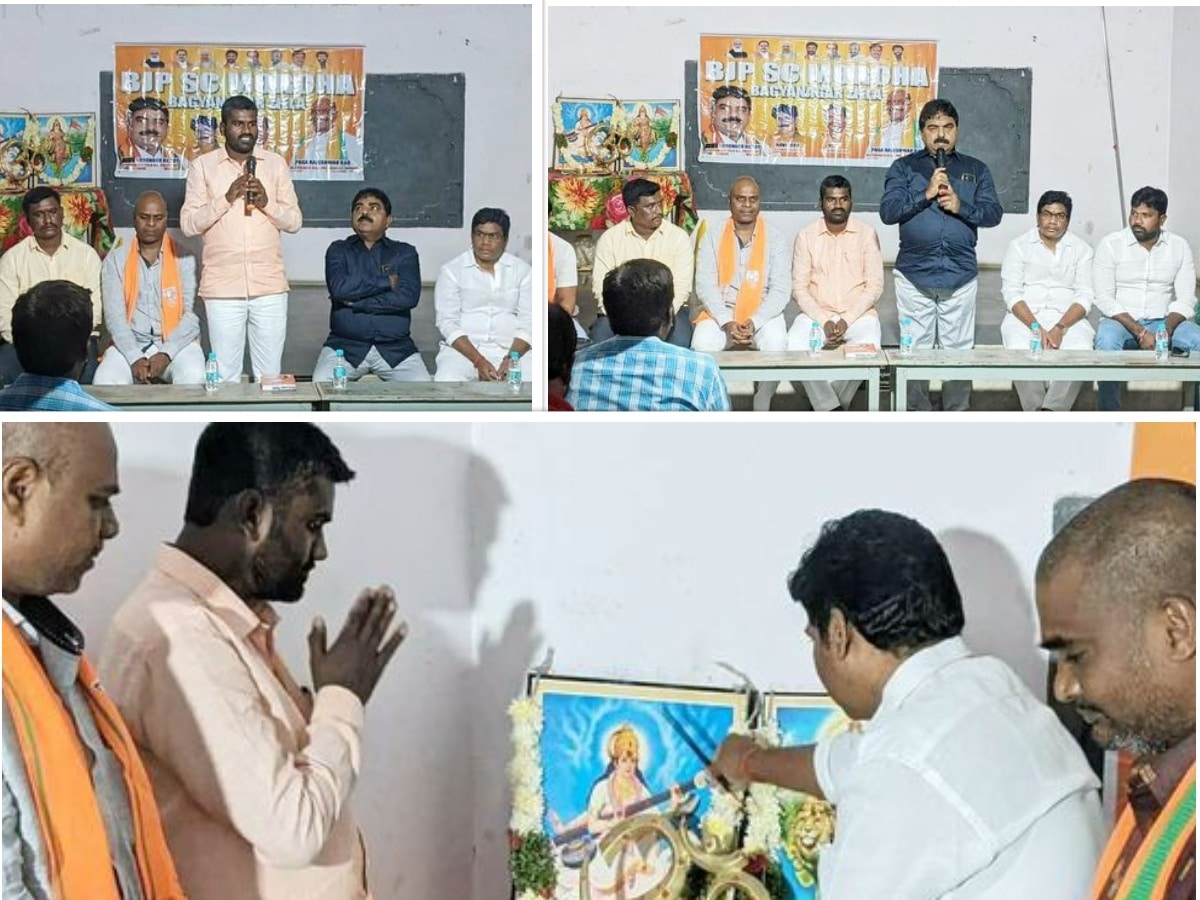 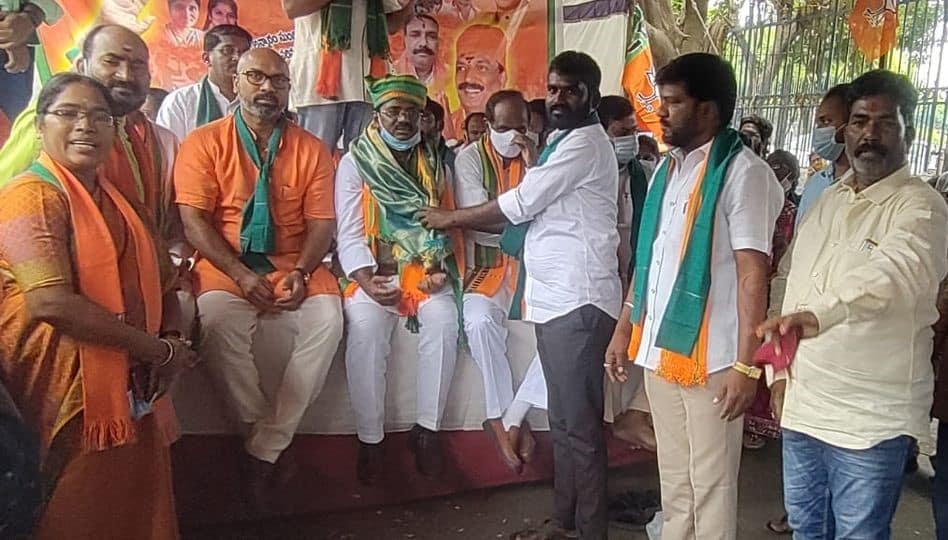 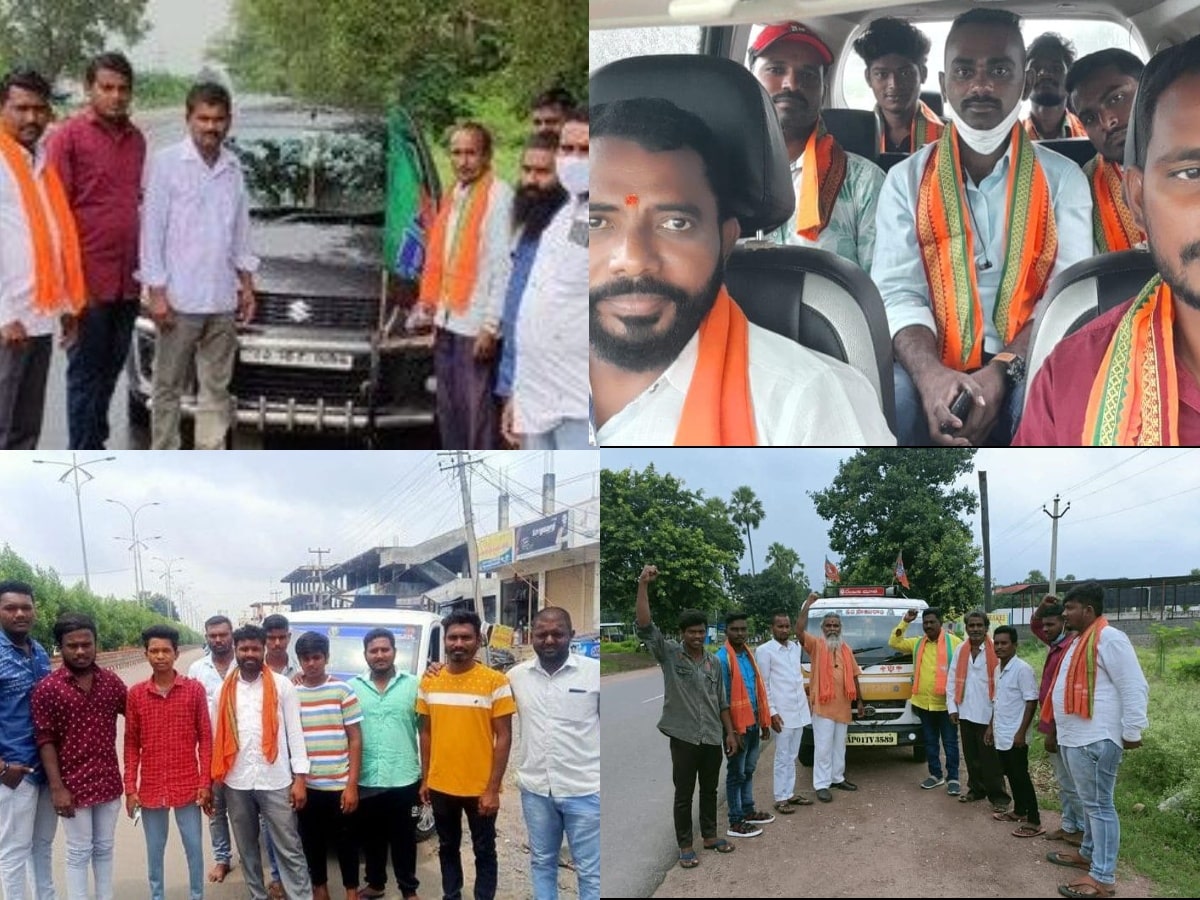 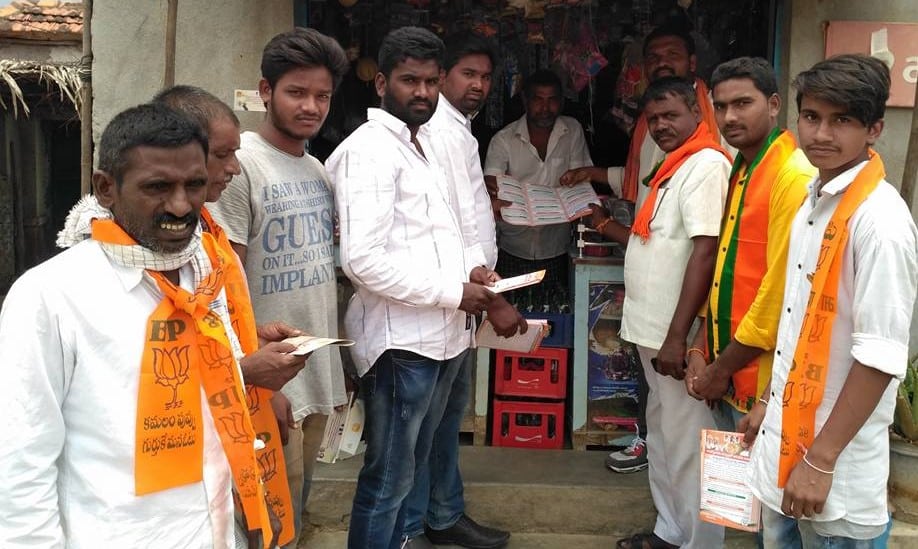 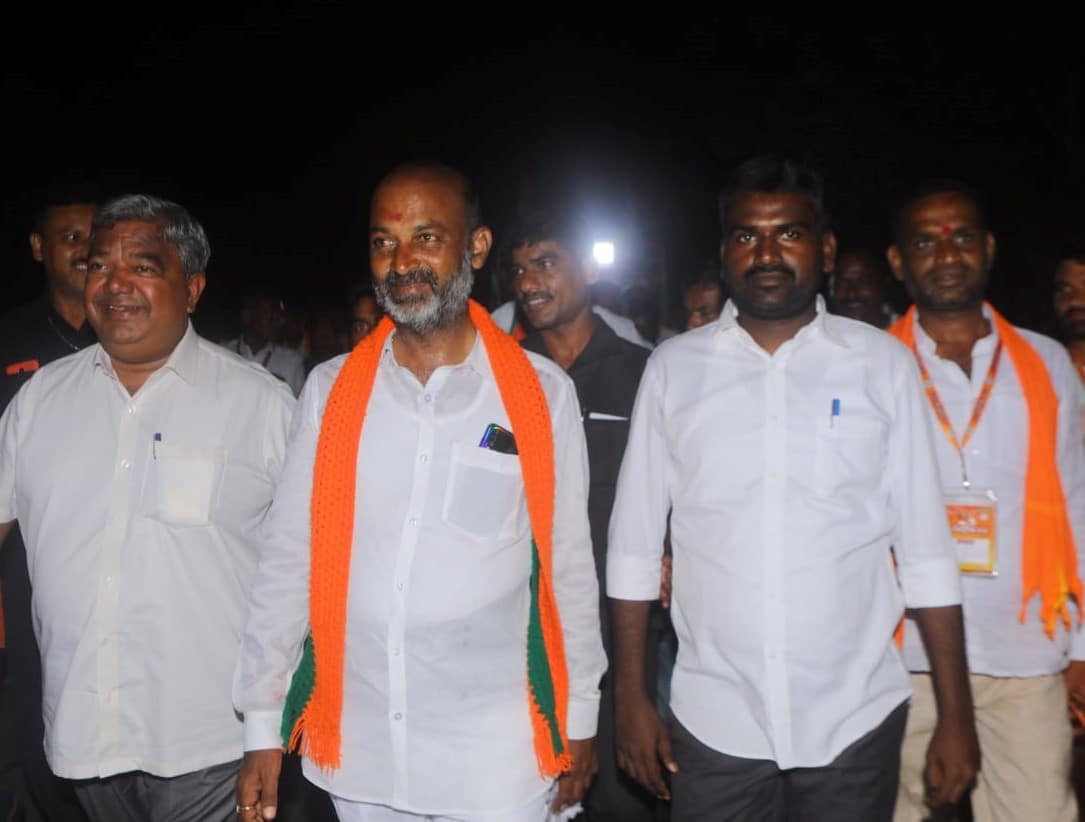 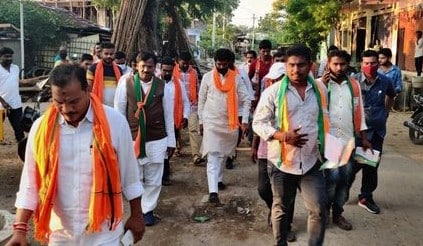 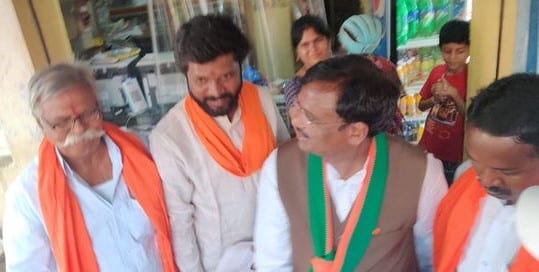 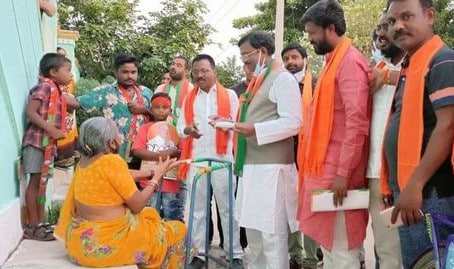