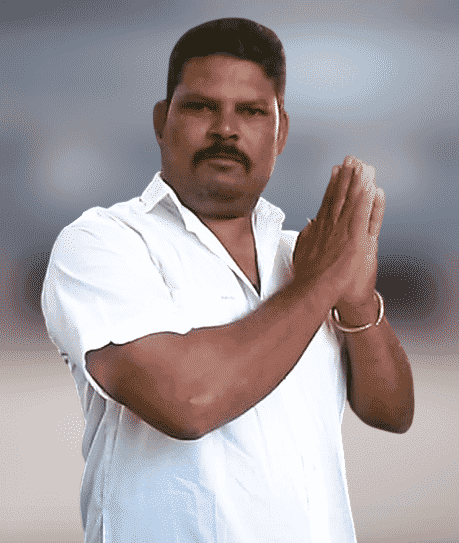 On the 11 of March 1976, Sreenivasa was born to the couple Mr. Sreenivasulu and Mrs. Bagyamma resided in the Village of Govindapalli in Bukkarayasamudram of Anantapur District in the Indian State of Andhra Pradesh.

In the year 1987, Sreenivasa acquired his Secondary Board of Education from Anantapur Junior College at Anantapur in Andhra Pradesh.

Sreenivasa takes a genuine interest in the Party and participates proactively in every activity, executing his responsibilities in accordance with a code of conduct and for the benefit of the party’s public exposure.

For his work humility towards the growth and the welfare of the people, in the year 2006, he was appointed as the Village Committee President of Govindapalli by BJP by providing services to the people by satisfing the requirements of everyone who appealed to him for assistance.

In addition to his primary responsibilities, in 2010, he was appointed and served as Village Booth Committee Member from BJP to ensure that the initial and subsequent tasks run smoothly as a process of excessive commitments.

Recognizing the work that Sreenivasa was doing for People, He was Joined Piramalai Kallar Thevar Sangam in Andhra Pradesh in 2019 to provide more services by continuing his duties and serving people all the way.

Upon joining, He extended his service and work by accepting the respectable position of District President of Anantapur for the community in 2019 to look after the devotees and the issues they are facing in the temple and the facilities to be provided and served with the assigned position.

Being serving in the assigned positions, Sreenivasa has performed many social and welfare activities for the people. From the moment he began his social life till now he has been using all his resources for the people and pursuing his happy life of public welfare. 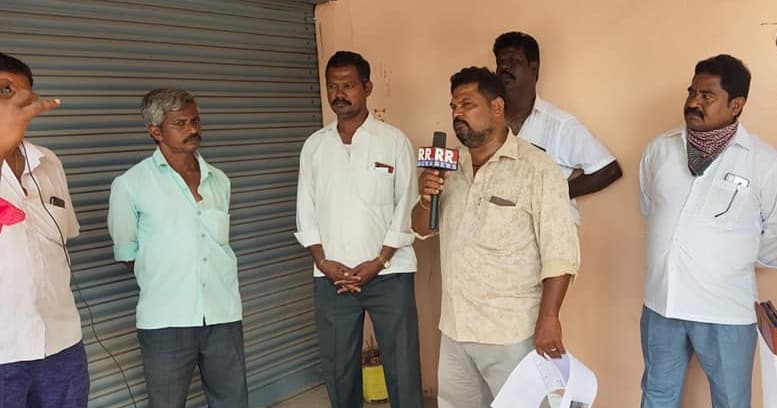 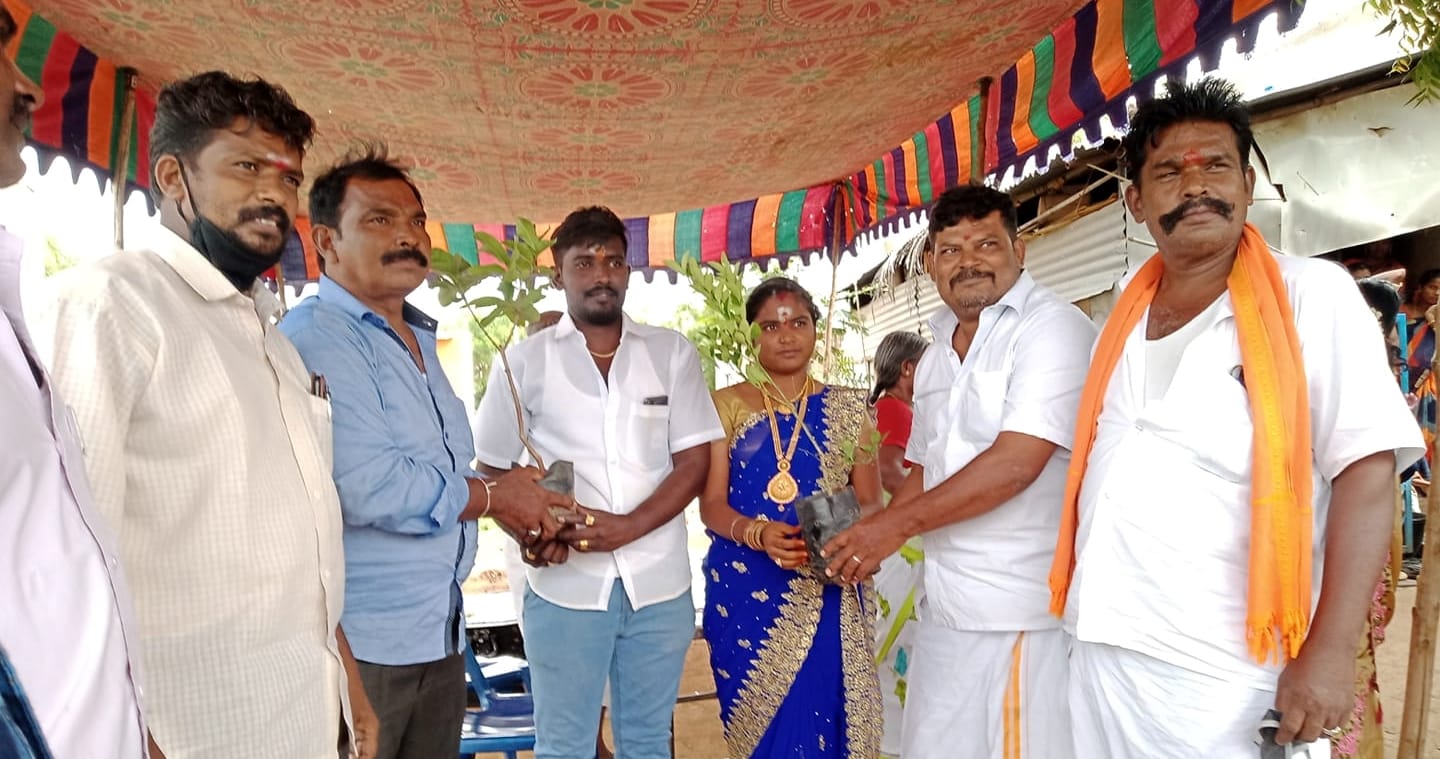 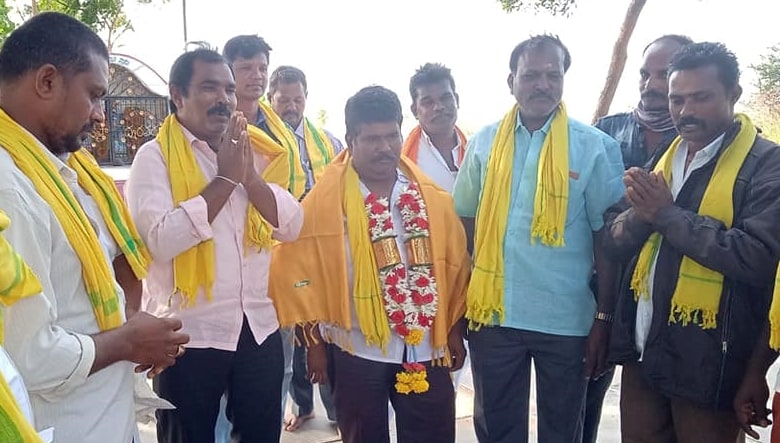 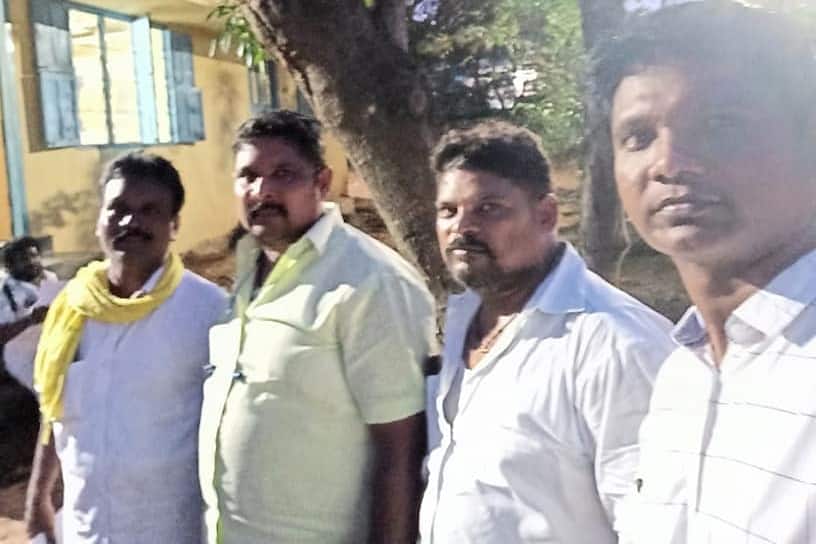