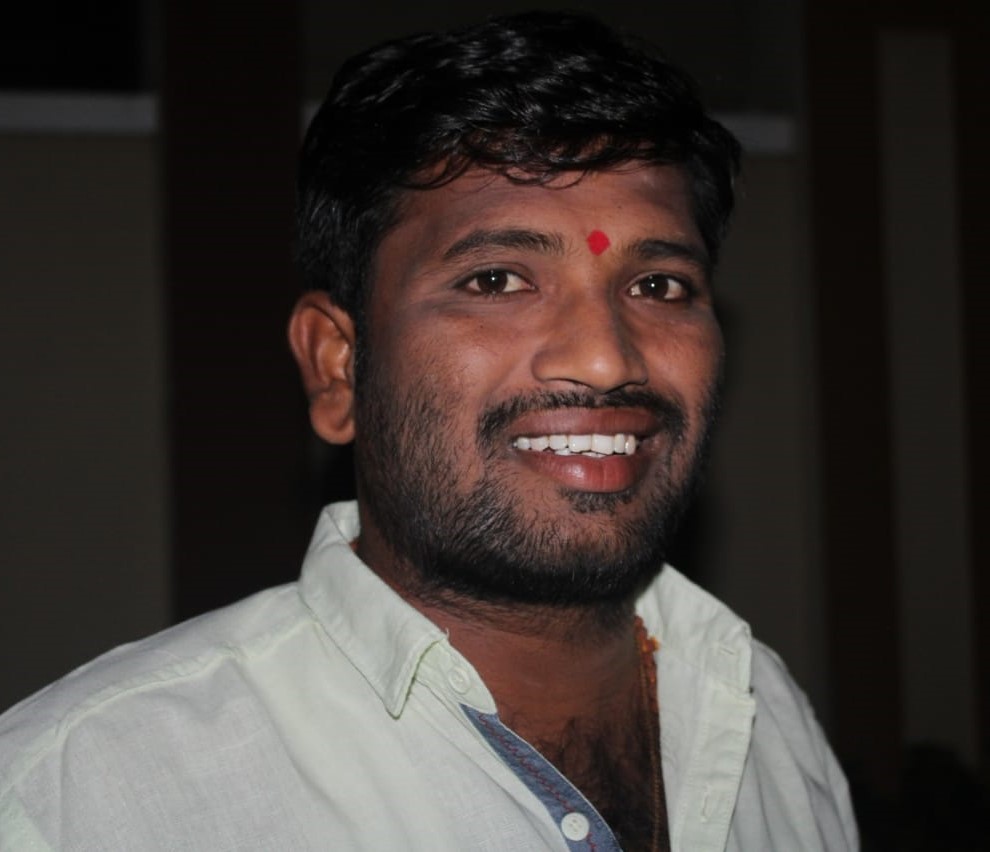 SP Parsharam is an Indian Politician and current District General Secretary for Hindu Vahini in the Southern Indian State of Telangana.

On the 17th of March 1996, in Thotapally village of Nagarkurnool District, he was born into a rural middle-class household as a treasured son for the couple Krishnaiah and Sugunamma.

In 2011, he joined the Akhil Bharatiya Vidyarthi Parishad (ABVP) which is registered in the form of a student organization, and worked constantly as an ABVP Member by solving the issues of Students till the year 2012.

In the year 2012, he joined Rastriya Swayamsevak Sangh (RSS) which has a member of 5-6 million and attained in the meetings organized by RSS Members.

Hindu Vahini is a Hindu youth religious group founded by Yogi Adityanath, the group was founded in April 2002, on the day of Rama Navami by Yogi Adityanath. Hindu Yuva Vahini (HYV) – “A fierce cultural and social organization dedicated to Hindutva and nationalism. 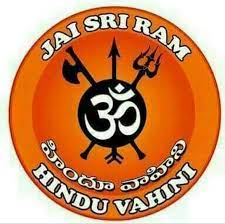 By following the Hindu Culture and traditions, Parsharam Joined the Hindu Vahini and worked as a Volunteer for the benefit of the People.

In 2016, he won the admiration of the people by using the responsibilities, duties, and powers assigned to him so that he was honored as the Mandal General Secretary from Kalwakurthy only for the good of the people without compromising on the trust placed in him by the people till the date 2017.

He improved his work ethic in 2017 as the Mandal President to promote the best approach towards the need for balanced and integrated development in Society.

After receiving the authority and performing every activity as his responsibility for the welfare of the people, Parsharam was appointed as the Constituency Working President from Kalwakurthy by doing his part to mitigate the difficulties experienced by people.

In recognition of his continued service in the year 2020, the Hindu Vahini not only promoted him to the position as a Volunteer for Hindu Vahini from Kalwakurthy but also increased his responsibilities to discharge his duties.

In the period 2021, for his determination, he was promoted as the District General Secretary for Hindu Vahini Organization to discharge his duties only for the good of the people without compromising on the trust placed in him by the respective organization.

Parsharam organized a Blood donation camp in Gajwel under the auspicious of Laxma Reddy MLA and donated blood to the extreme people.
This has started with the thought of no INDIAN should die with lack of blood and by implementing into reality started a group with countable members and started donating all the blood- Normal groups, Negative Groups, Rare Groups across INDIA with the help of donors.

Services Rendered During The Pandemic Covid– 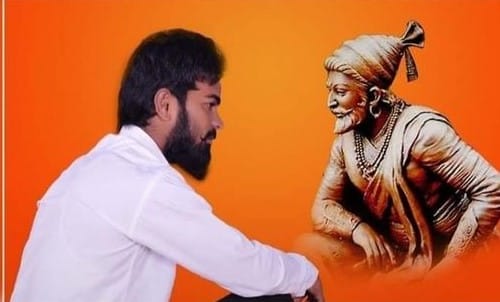 Parsharam is indeed the Hindu Vahin’s leader, who is consistently contending for Hindutva, Hindu Dharma, and Gomata. 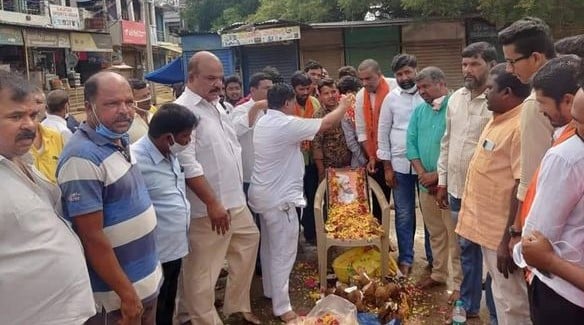 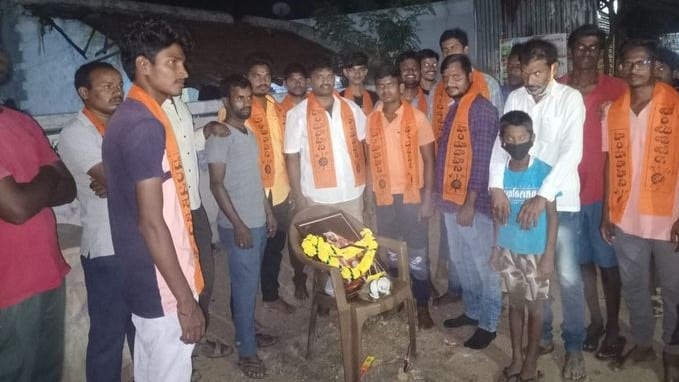 Joined in the Hindu Vahini