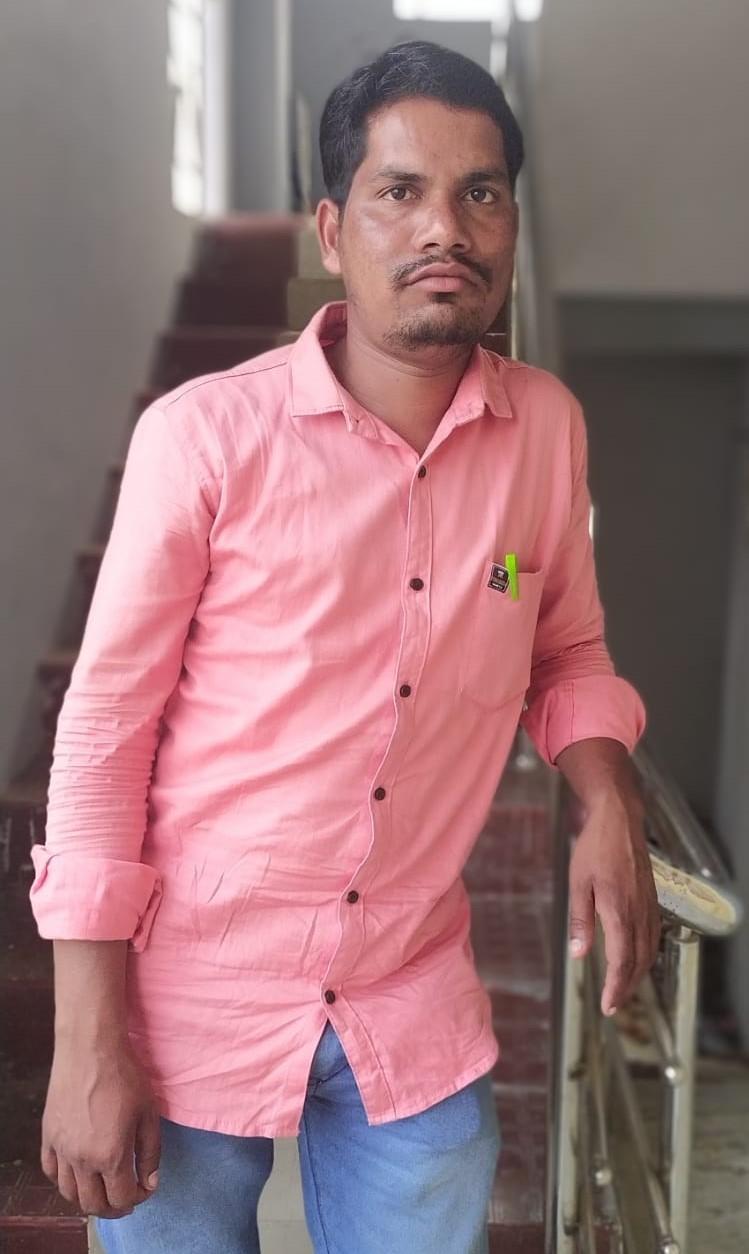 Soniya Appalaswamy is an Indian Politician and Constituency Coordinating Committee Member of Araku Valley, Visakhapatnam district. Appalaswamy was born on 20th June 1989 to the couple Arjuna and Sodhamma in Rudakota village.

In 2005, Appalaswamy earned his Board of Secondary Education at CH high school located at Muthyangiput. He completed his Intermediate at Govt junior college, Muthyangiput. In 2011, Appalaswamy graduated with a Degree from a Government degree college, which resided at Paderu.

Appalaswamy is passionate about Social Service and is always eager to contribute to the country’s progress. His desire to help people led him to pursue a career in politics. In 2014, He was officially entered into Active Politics and started his Political Journey as a Member of the Janasena Party.

Appalaswamy becomes the Active Leader of Janasena. He follows Janasena Party principles and ideologies. He took part in all Movements and Dharnas for the welfare of the party. He enthusiastically engaged in the party’s activities by contributing to every event as soon as he entered the party and established a mark for himself within a short period of time. He was chosen by the party authorities as a Party Activist in recognition of his continuous work and pure dedication.

He is making strides towards his aim of fulfilling his desire. He always takes the lead in resolving issues like village problems, students, farmer’s issues, etc.

-As a responsible leader Appalaswamy gave his contribution even during the covid time.

-Appalaswamy put his effort to serve people even during the covid second wave. He distributed vegetables and fruits to the village people and needy people. 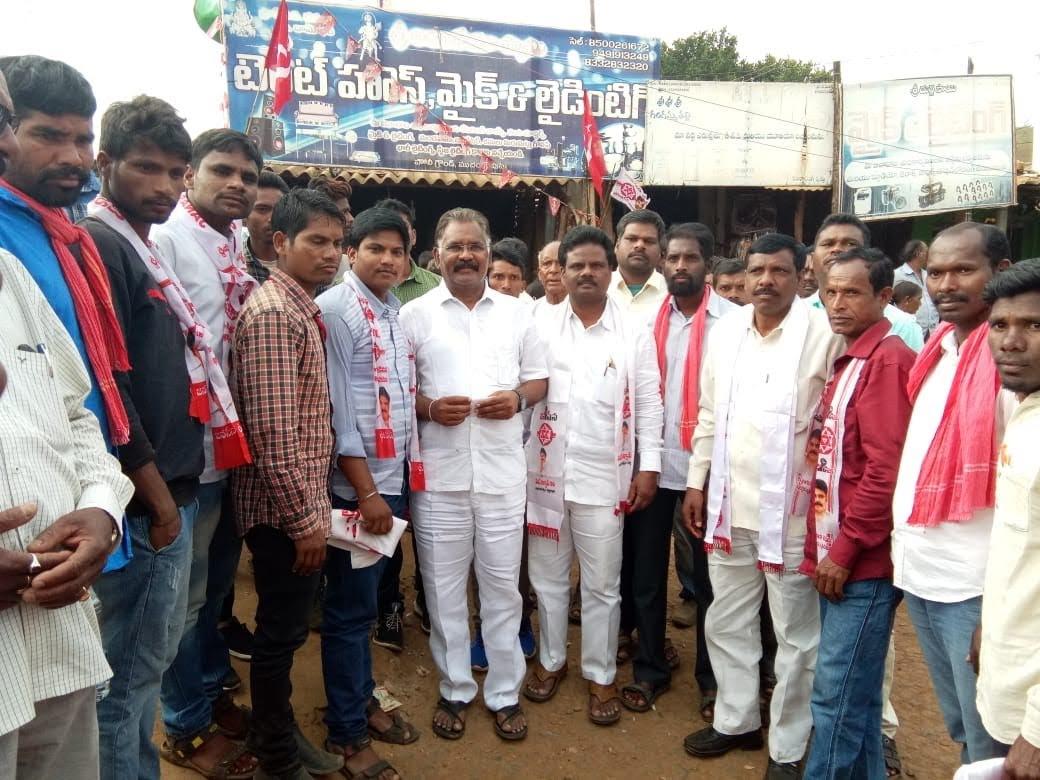 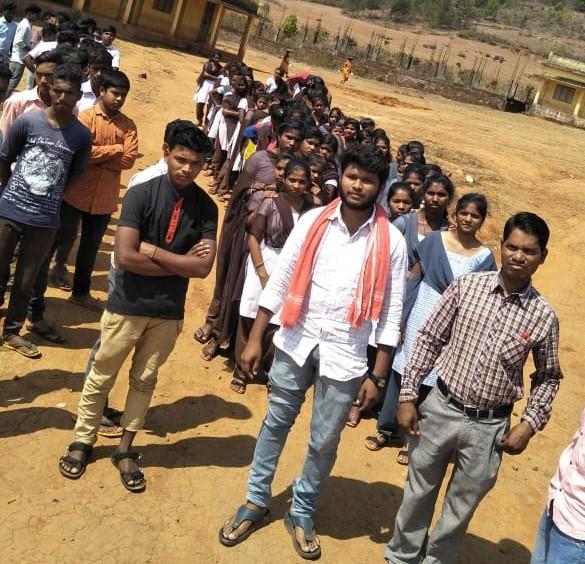 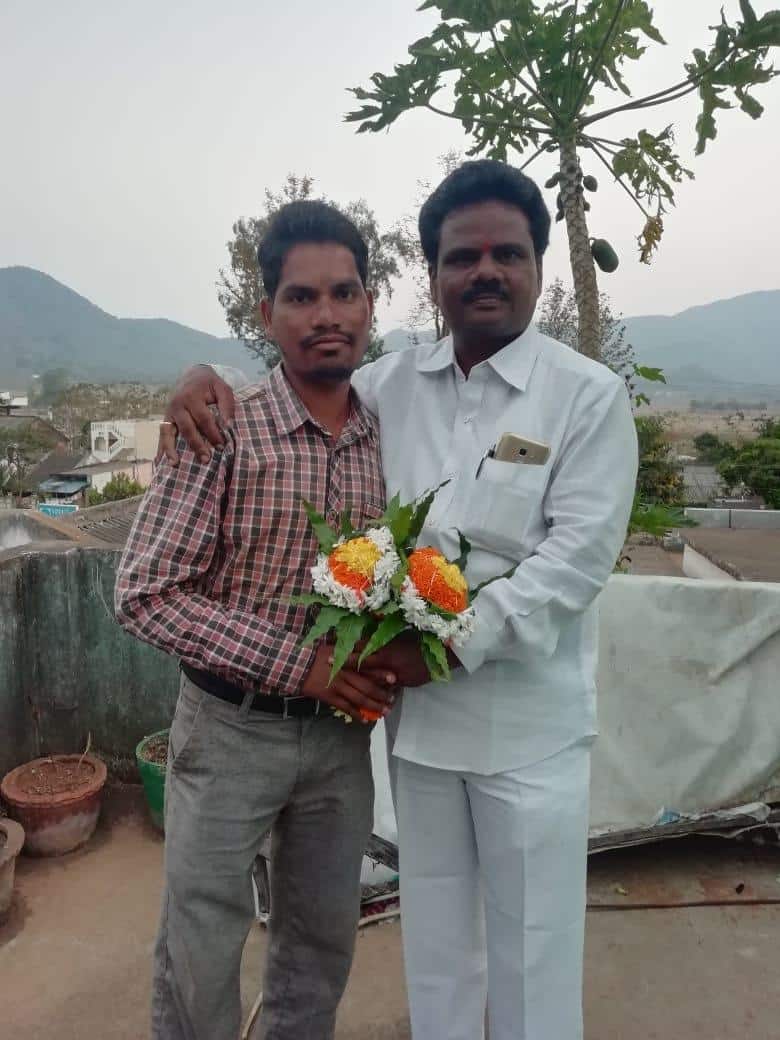