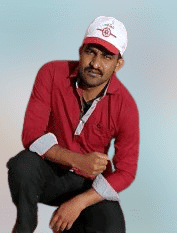 Somashekara T is an Indian Politician and Mandal Co-Convener of D. Rangapuram Village in Roddam Mandal of Anantapur District from the Political Party JSP.

On the 01st of June 1990, Somashekara was born to the couple Mr. Thimmarayappa and Mrs. Gangamma in the village of D.Rangapuram in Roddam Mandal in Anantapur District of the Indian state of Andhra Pradesh.

In the year 2006, Somashekara acquired his Secondary Board of Education from (G.F.G.C) Government First Grade College located at Pavagada, Karnataka, and completed his 2 years course of Intermediate in 2008 from Government Junior College placed at Pavagada in Karnataka.

Soon after the completion of his education, Somashekara began his Professional Career as a Supervisor in the field of Medical at Bangalore, and ever since he started the profession he has simultaneously handled his family responsibilities.

Somashekara is drawn into politics at a very young age through the JanaSena Party(JSP) in 2014, as he was highly inspired by the party founder and the Tollywood Actor Pawan Kaylan’s sense of service and a passion for serving the people.

As a part of JSP, Somashekara expresses keen interest and performs every activity as an Active Leader by discharging his duties with a code of conduct and also for the recognition of the respective party.

In 2022, For his impressive performance during his services, Somashekara was designated as the Mandal Co-Convener of Roddan from JSP to serve the people in all ways by working thoroughly all the time for the benefit of humanity, citing code of conduct and disciplinary concerns. 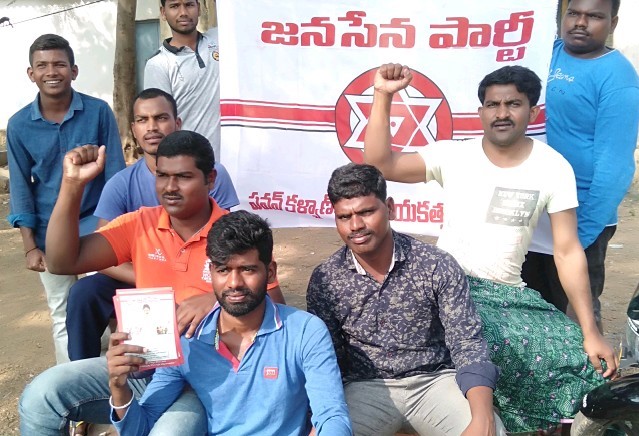 During the Local body elections, He played an active role in the Door-to-Door election campaign and worked very hard on being the helping hand for the party by proposing more votes to the JSP. 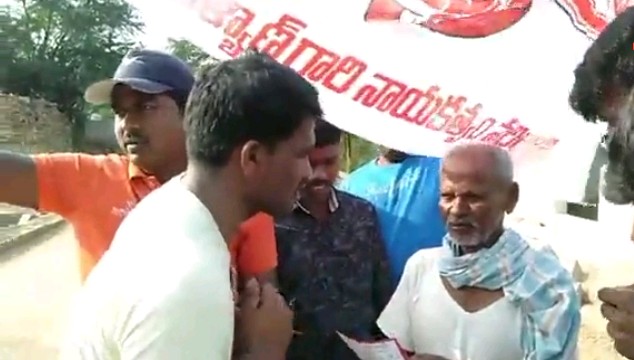 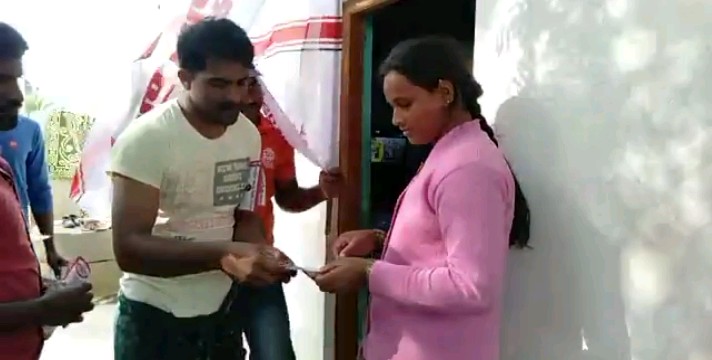 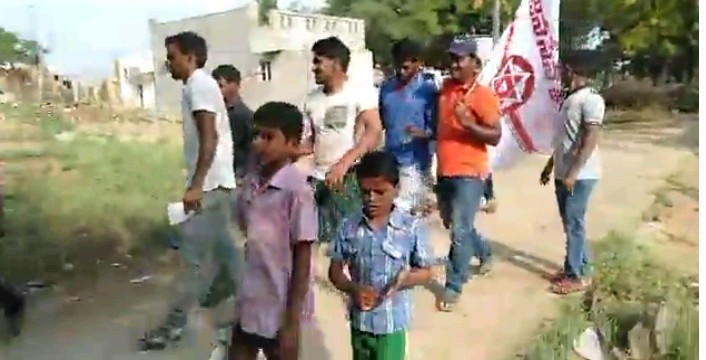 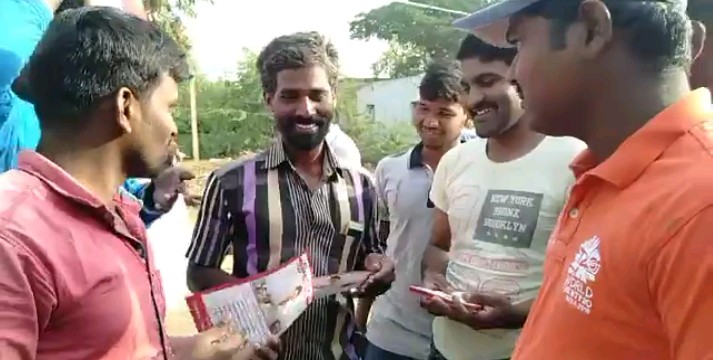 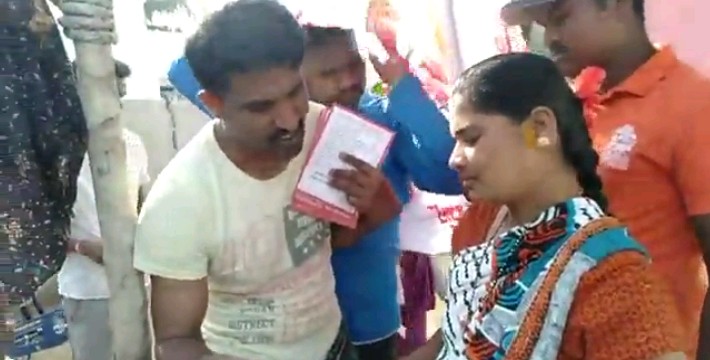 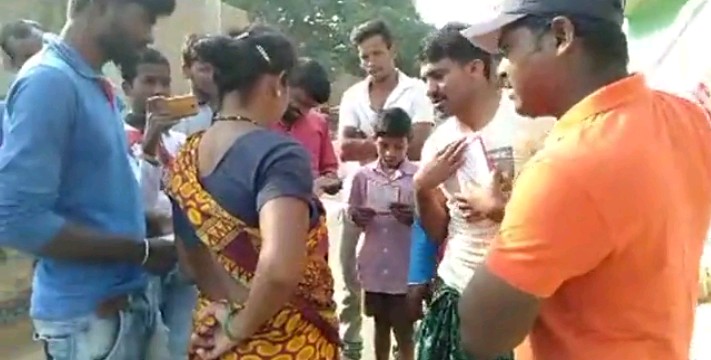 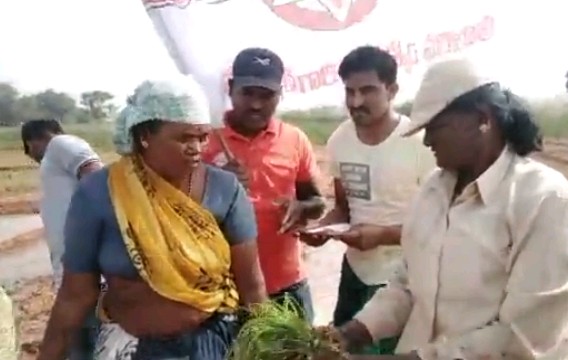 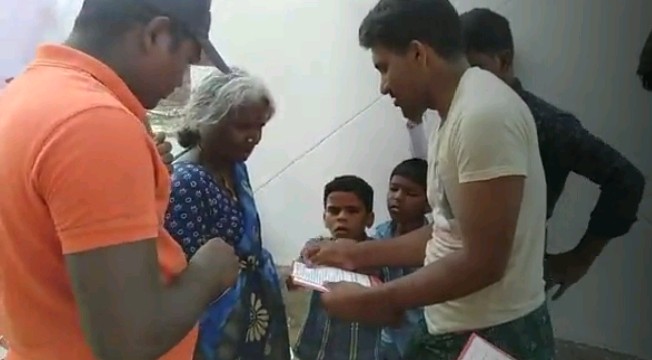 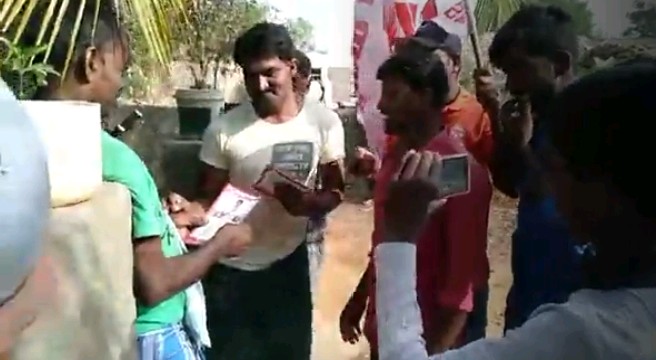