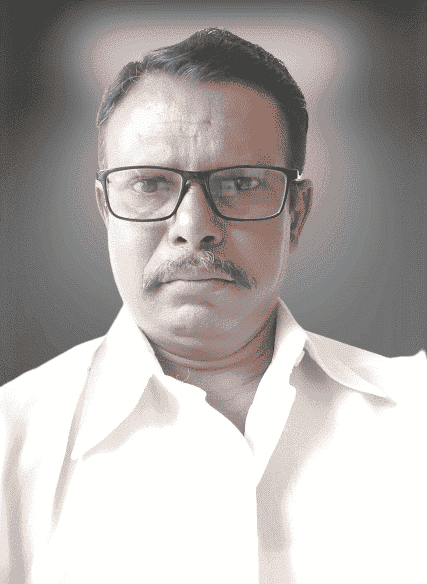 Soma Sekhar is an Indian Politician of the YSRCP and Town Secretary of Uravakonda in Anantapur in the State of Andhra Pradesh.

On the 01st February 1968, Soma Sekhar was born to the couple Mr. Soma Venkata Swamy and Mrs. Soma Janakamma and raised in Uravakonda in the Indian State of Andhra Pradesh.

Soma Sekhar acquired his Graduation at Sri Karibasava Swamy Degree College in Uravakonda. And he obtained his Diploma in Education from Annamalai University located in Tamilnadu.

In the year 2012, Soma Sekhar was drawn into politics by joining the Yuvajana Sramika Rythu Congress Party (YSRCP) founded by currently designated as Chief Minister of Andhra Pradesh and President of YSRCP YS Jagan Mohan Reddy.

In 2012, he was contested and elected as a 3rd Ward Member. During their term as the Ward Member, he became more active in politics and has constantly strived for the people’s welfare.

As a Mandal Secretary from Uravakonda in 2013, he demonstrated his commitment to the people by continuously working for their well-being, and college development, and striving hard for their benefit of them.

His ongoing dedication and true attention gained him the position of Town Secretary of Uravakonda in Anantapur from YSRCP and he has served the welfare of society by carrying out his duties properly and in accordance with the rules and regulations.

Soma Sekhar is a staunch believer that every individual should engage in social work that builds a sense of patriotism in their souls and one should constantly try to influence people around them by emphasizing that one is indebted to society. 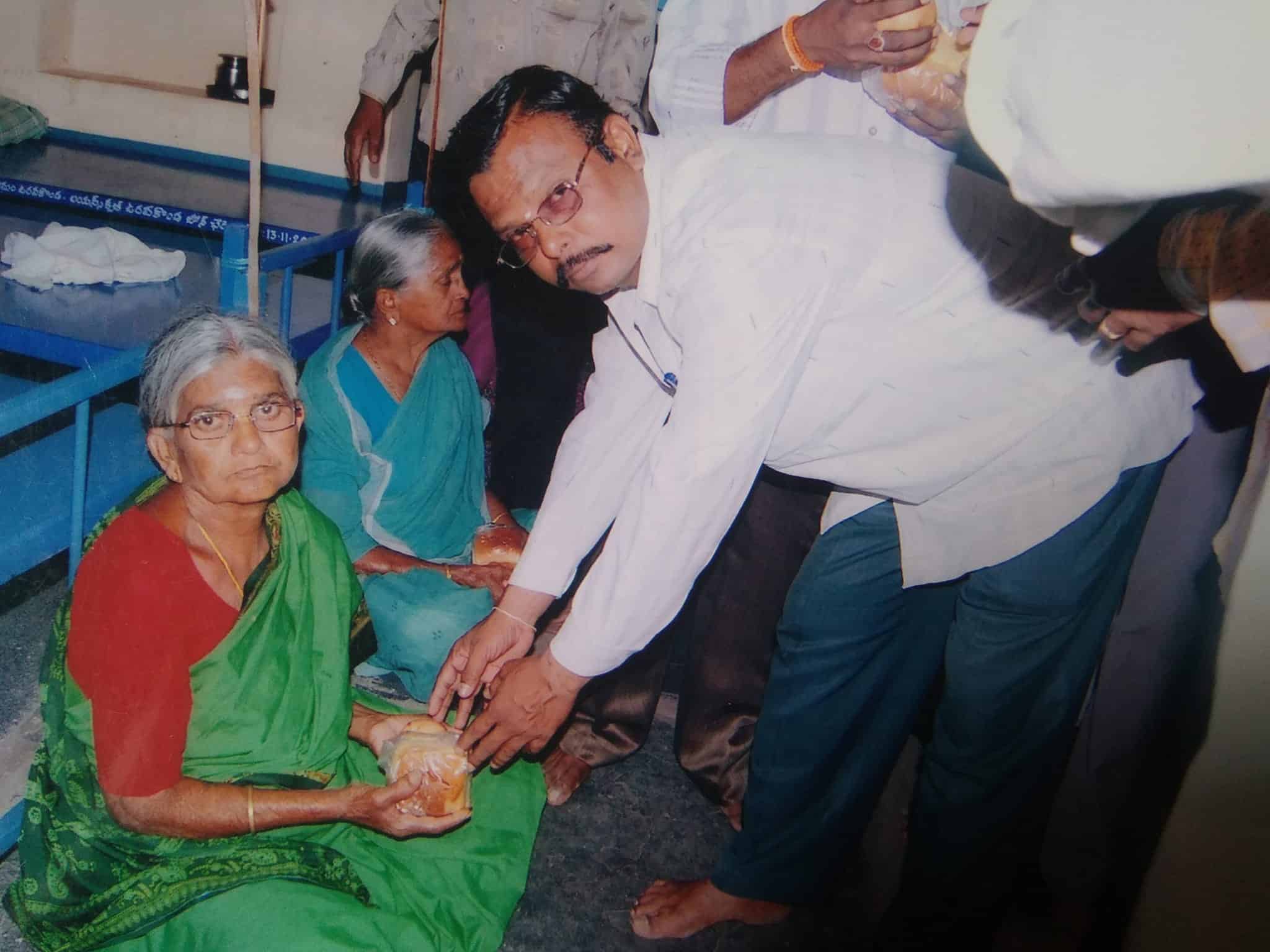 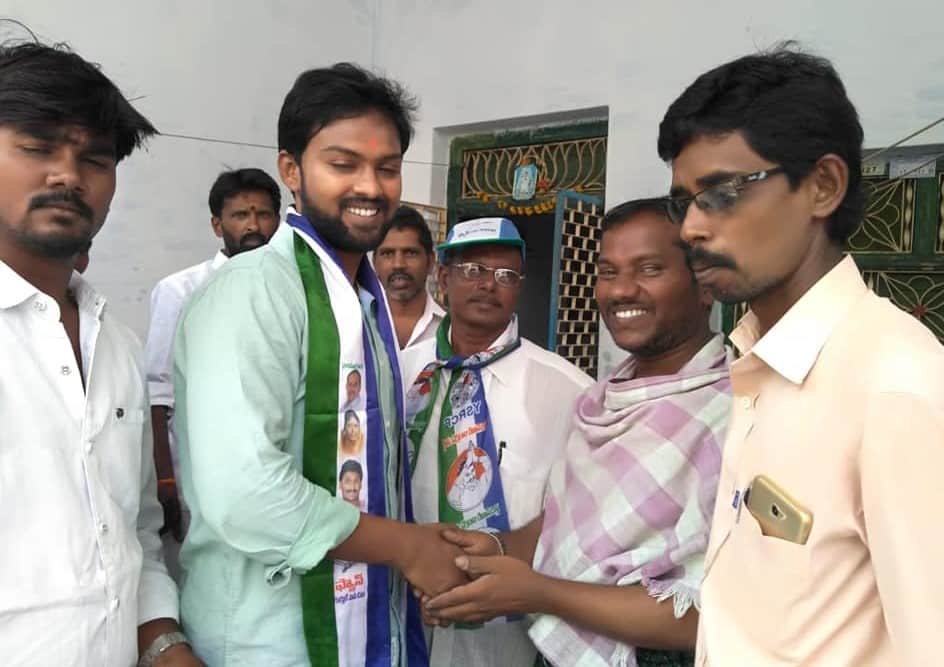 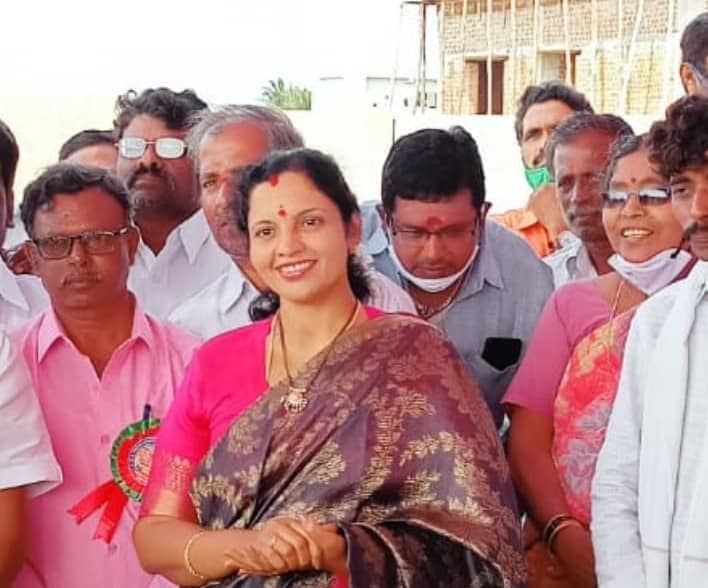 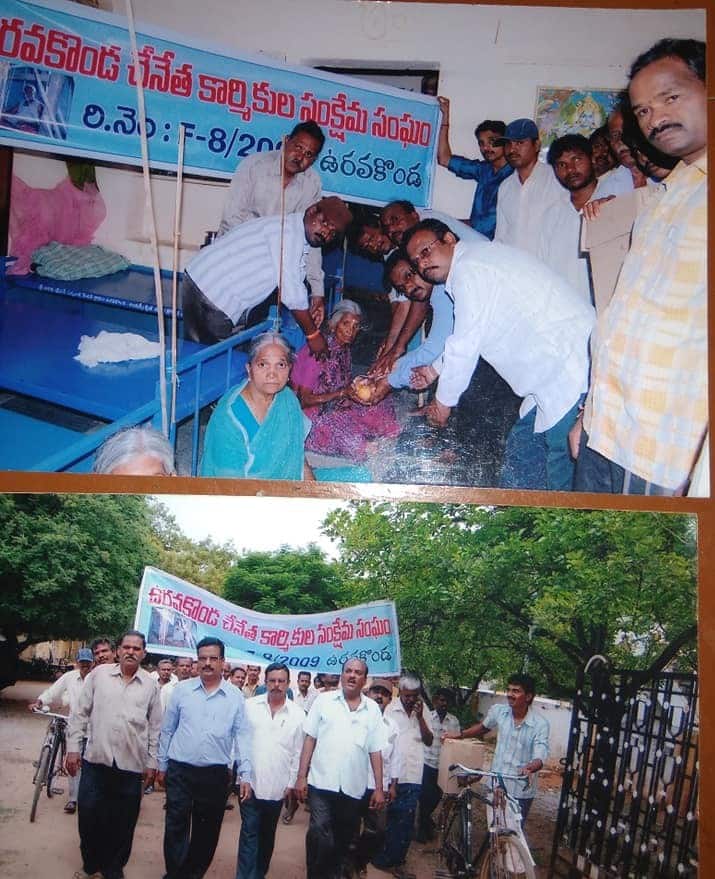 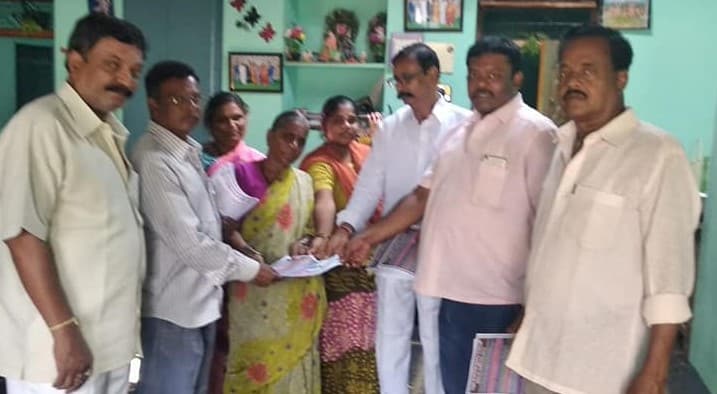 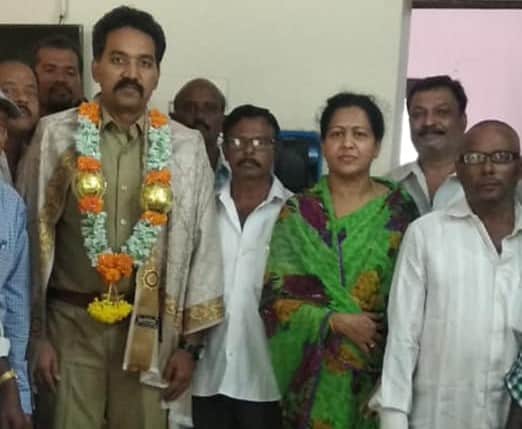 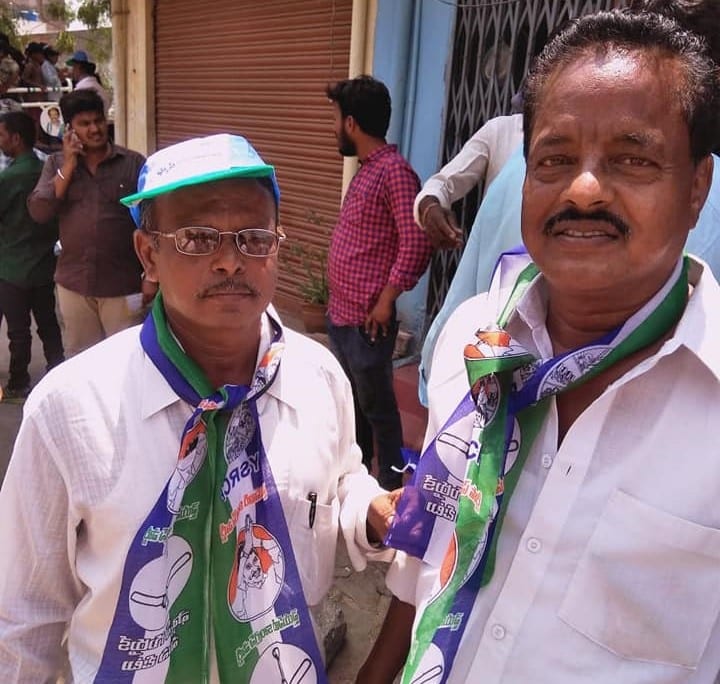 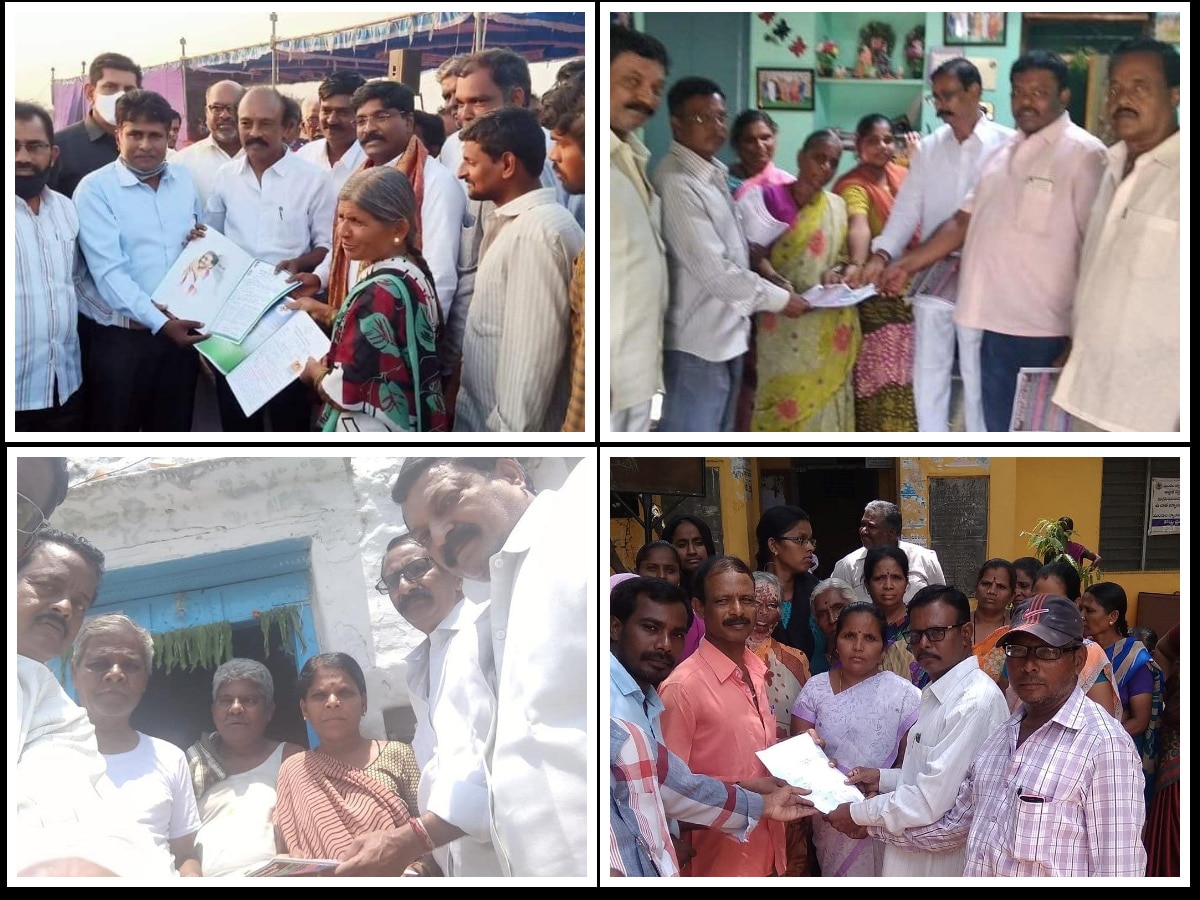 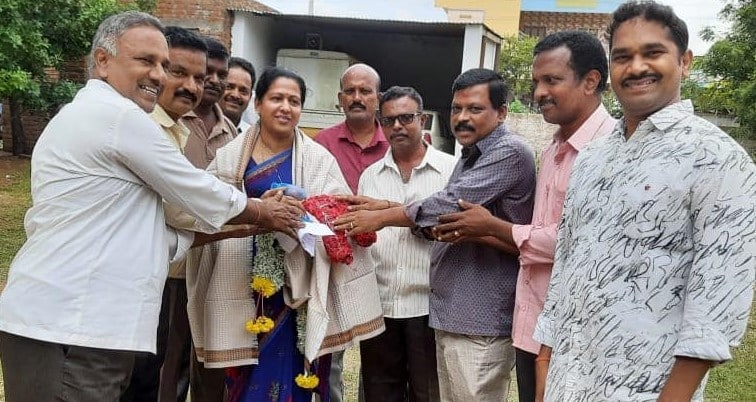 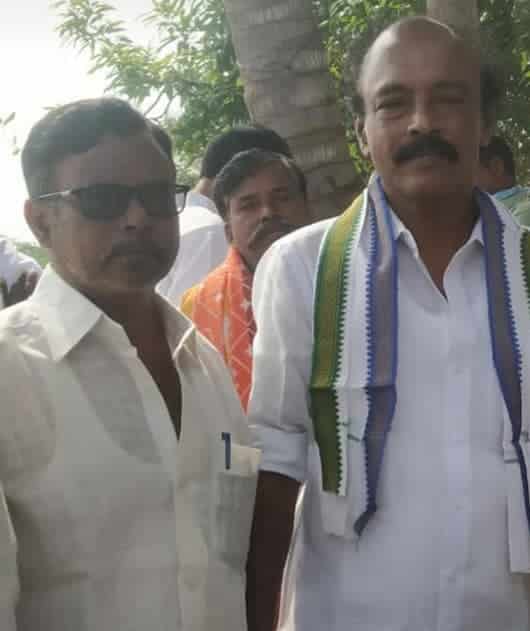