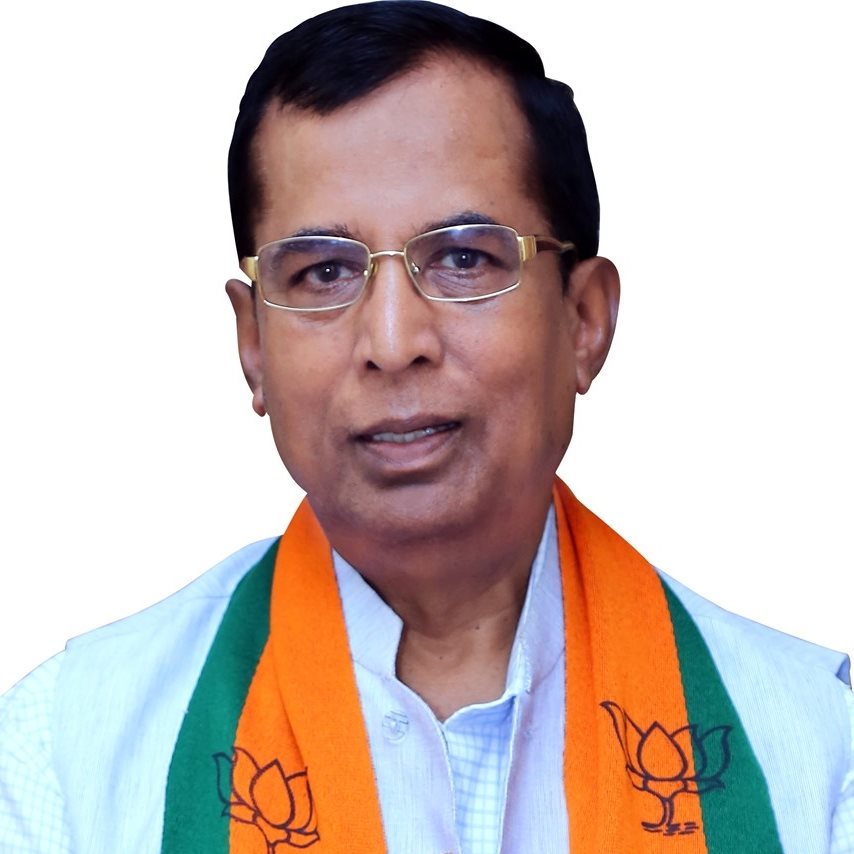 Som Parkash is the Minister of Commerce and Industry. He was born on 03-April-1949 to Hazara Ram and Mahon Devi in Daulatpur. He did his B. A and MA in Economics from Panjab University, Chandigarh.

In 1988, he was promoted to Indian Administrative Services and served as the Deputy Commissioner of Faridkot, Hoshiarpur, and Jalandhar. He also held posts of Labour Commissioner, Chief Administrator of PUDA (Punjab Urban Planning and Development) Authority, M.D of Punjab Financial Corporation, and Director of the Social Security Department.

He started his political journey with the Bharatiya Janata Party(BJP). Som Parkash first unsuccessfully contested for the 2009 Lok Sabha elections from the Hoshiarpur constituency. In the 2012 Punjab Assembly elections he got elected from the Phagwara constituency and he re-elected from the same constituency in 2019. Parkash also served as Vice-President of the BJP party.

He again re-elected to the 17th Lok Sabha successfully from the 2019 India general elections, from the Hoshiarpur constituency. In May 2019, Prakash was appointed as Minister of State for Commerce and Industry. He worked as President of Chandigarh Volleyball Association for 12 years. 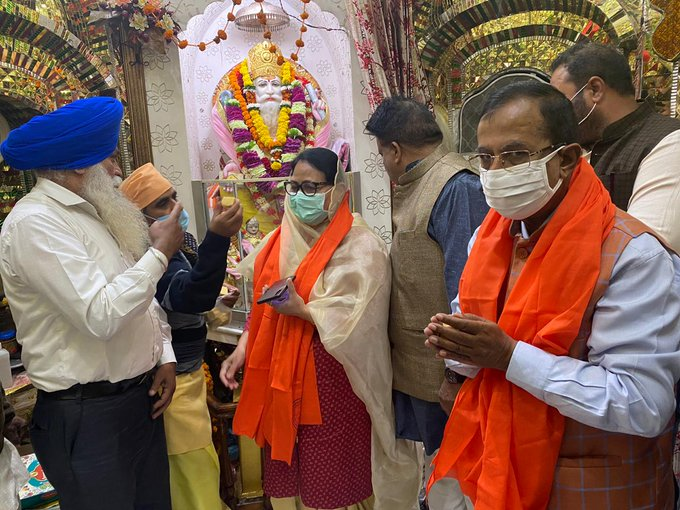 On the auspicious occasion of Lord Vishwakarma Day, Minister Somu Parkash worshiped at Vishwakarma Temple in Phagwara and wished for the happiness and prosperity of all the countrymen. 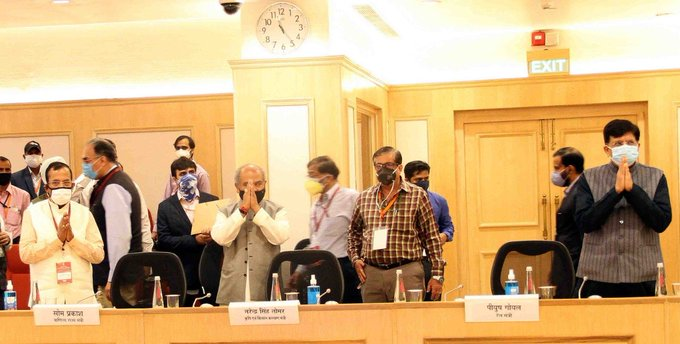 Minister Som Parkash held a discussion in New Delhi with the farmer s’ organizations of Punjab under the leadership of Hon’ ble Agriculture Minister Mr. Narendra Singh Tomar and Hon’ ble Railway Minister Shri Piyush Goyal Ji regarding the law brought by the government for reform. 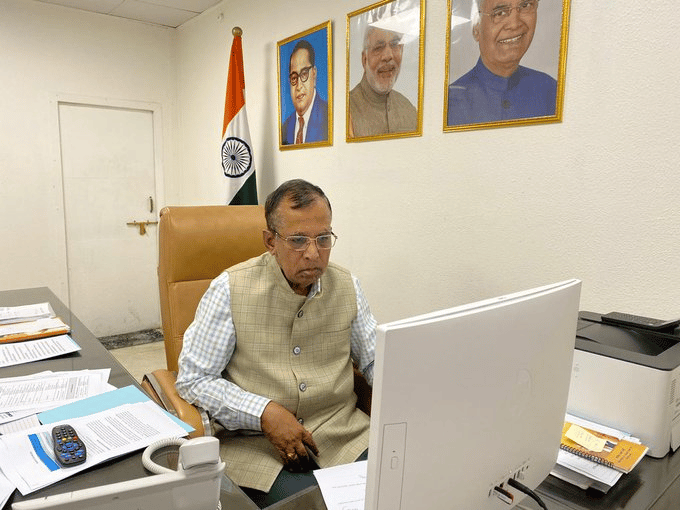 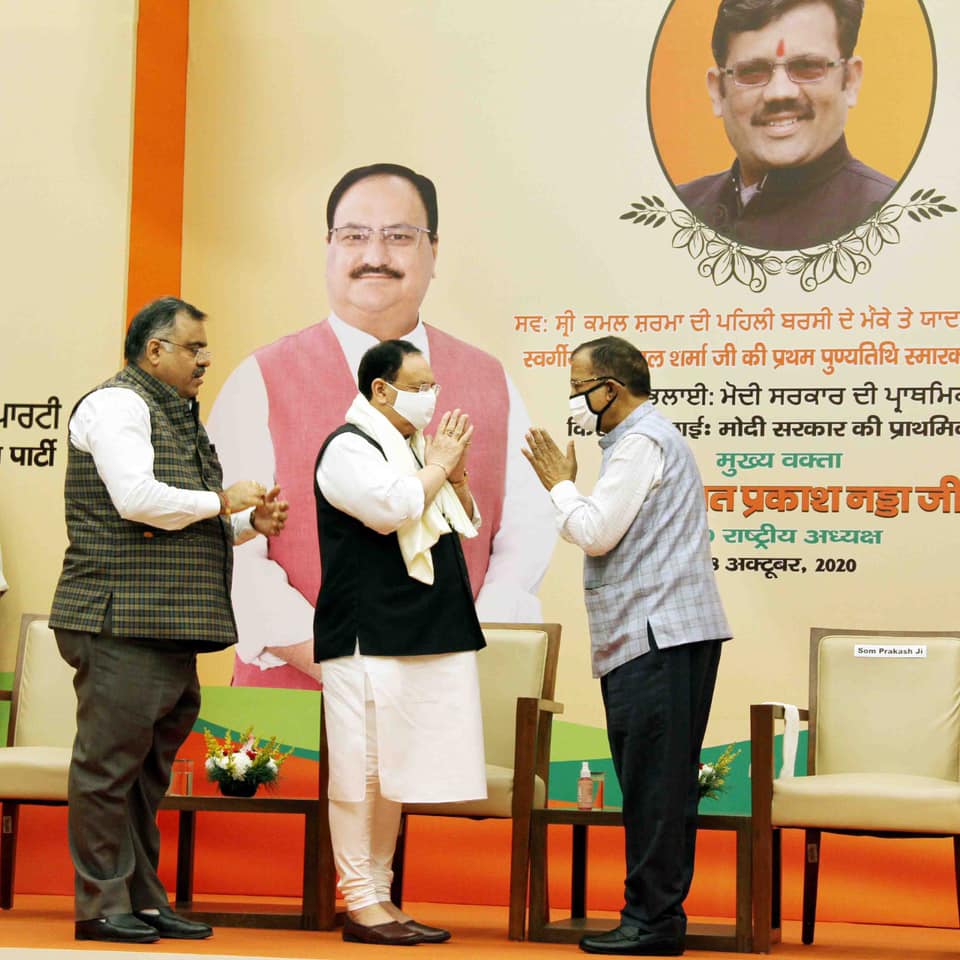 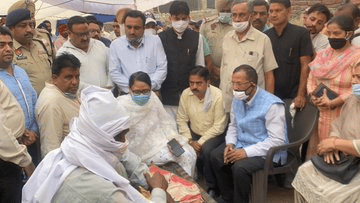 A heartbreaking incident of a 6-year-old Dalit girl being raped and burnt alive in the village of Jalalpur in the Tanda assembly constituency of Hoshiarpur. Som Parkash met the girl’s family and console her and assured her to get justice. 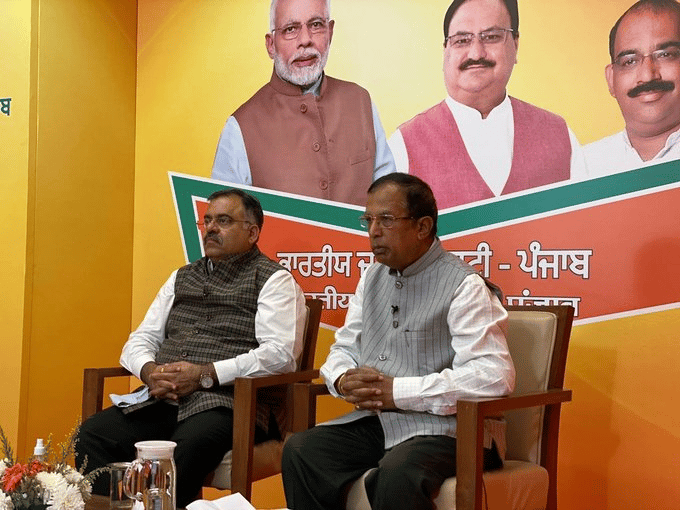 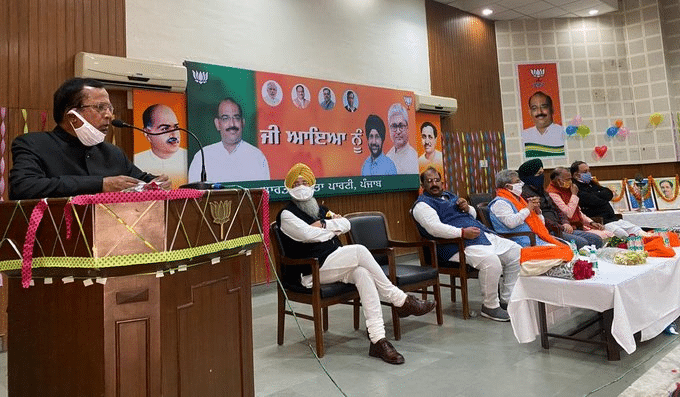 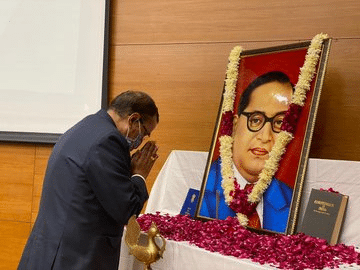 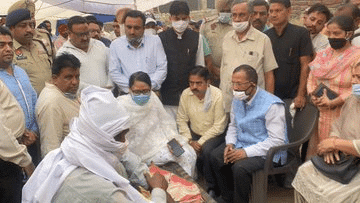 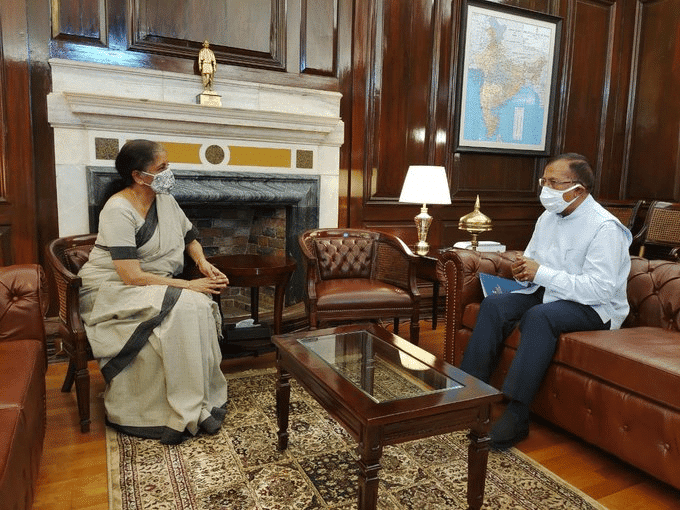 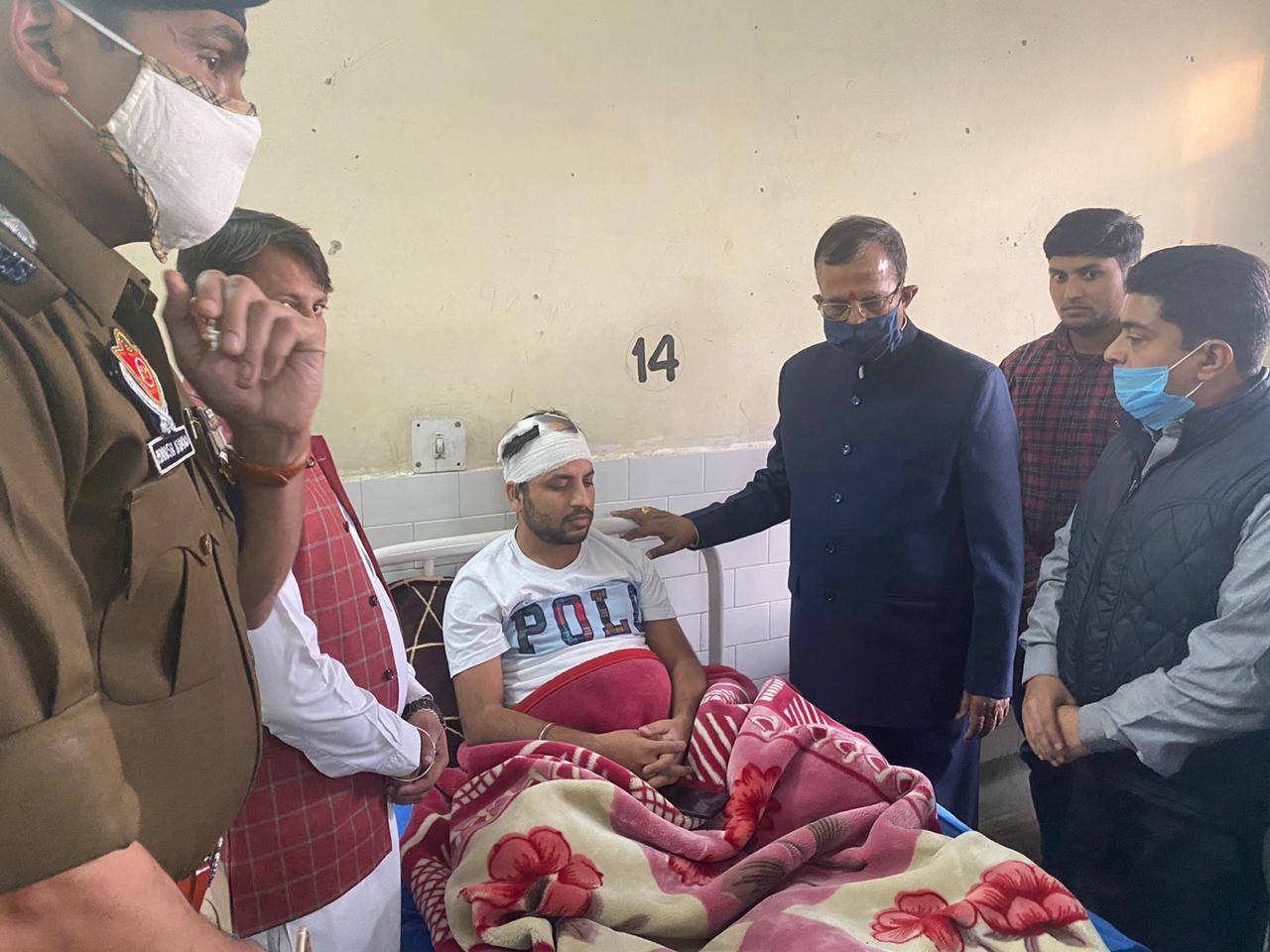 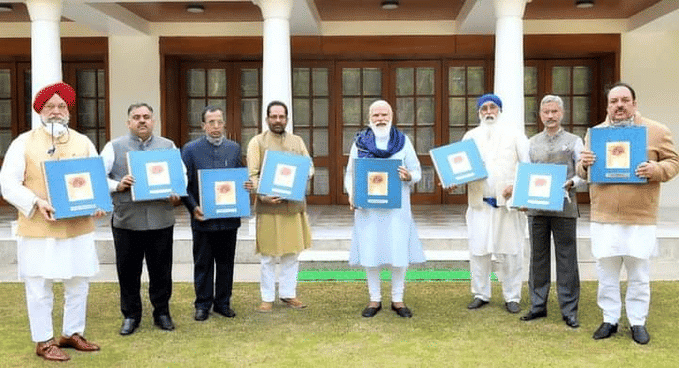 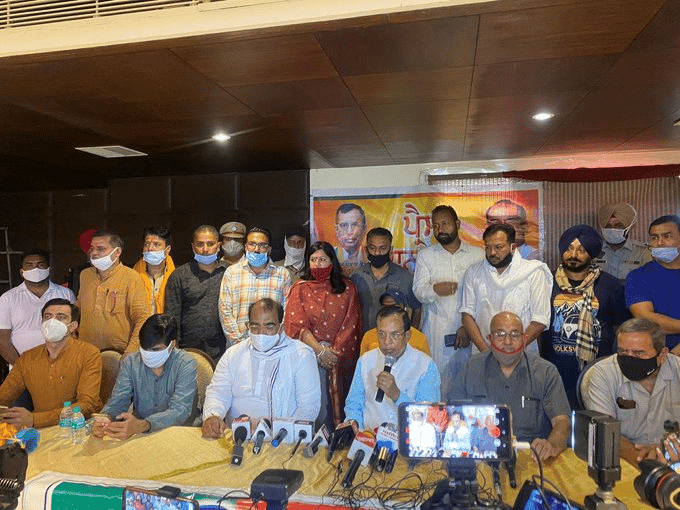 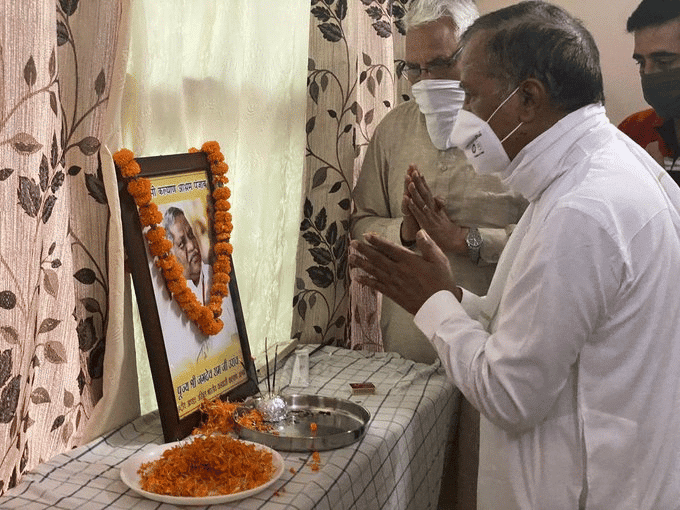 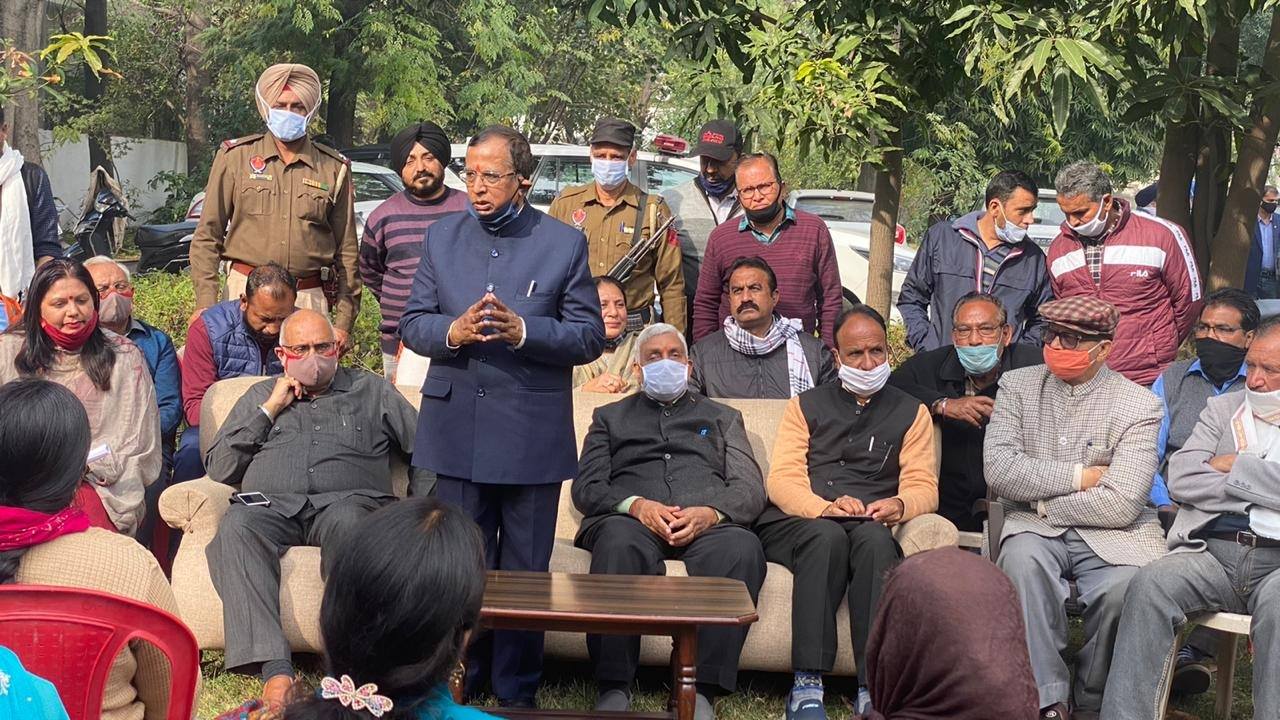 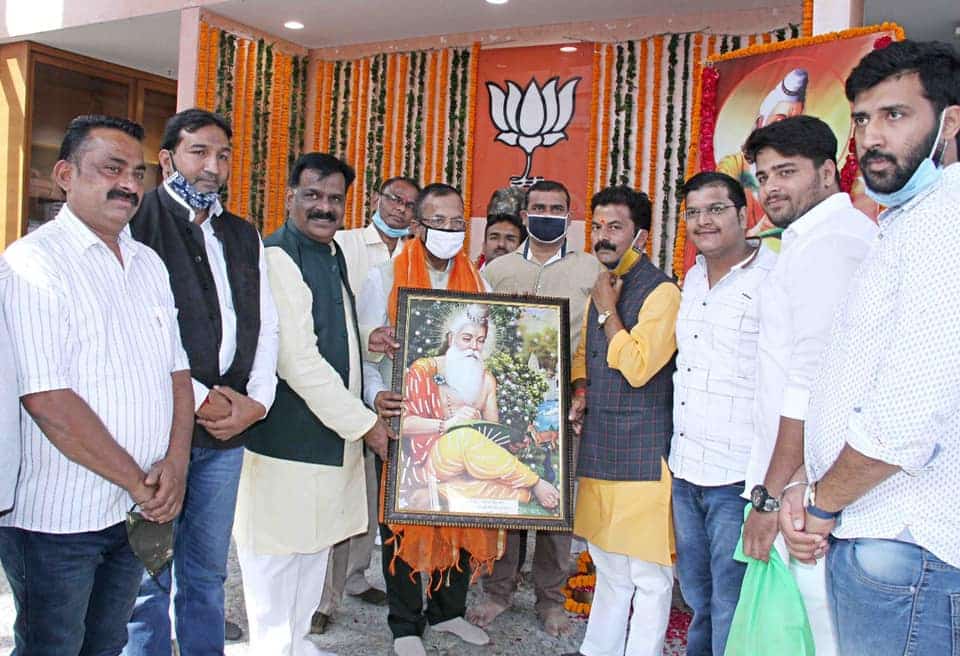 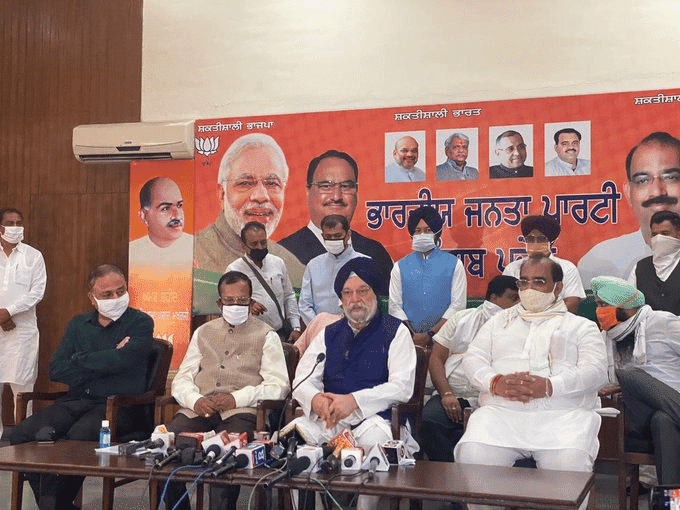 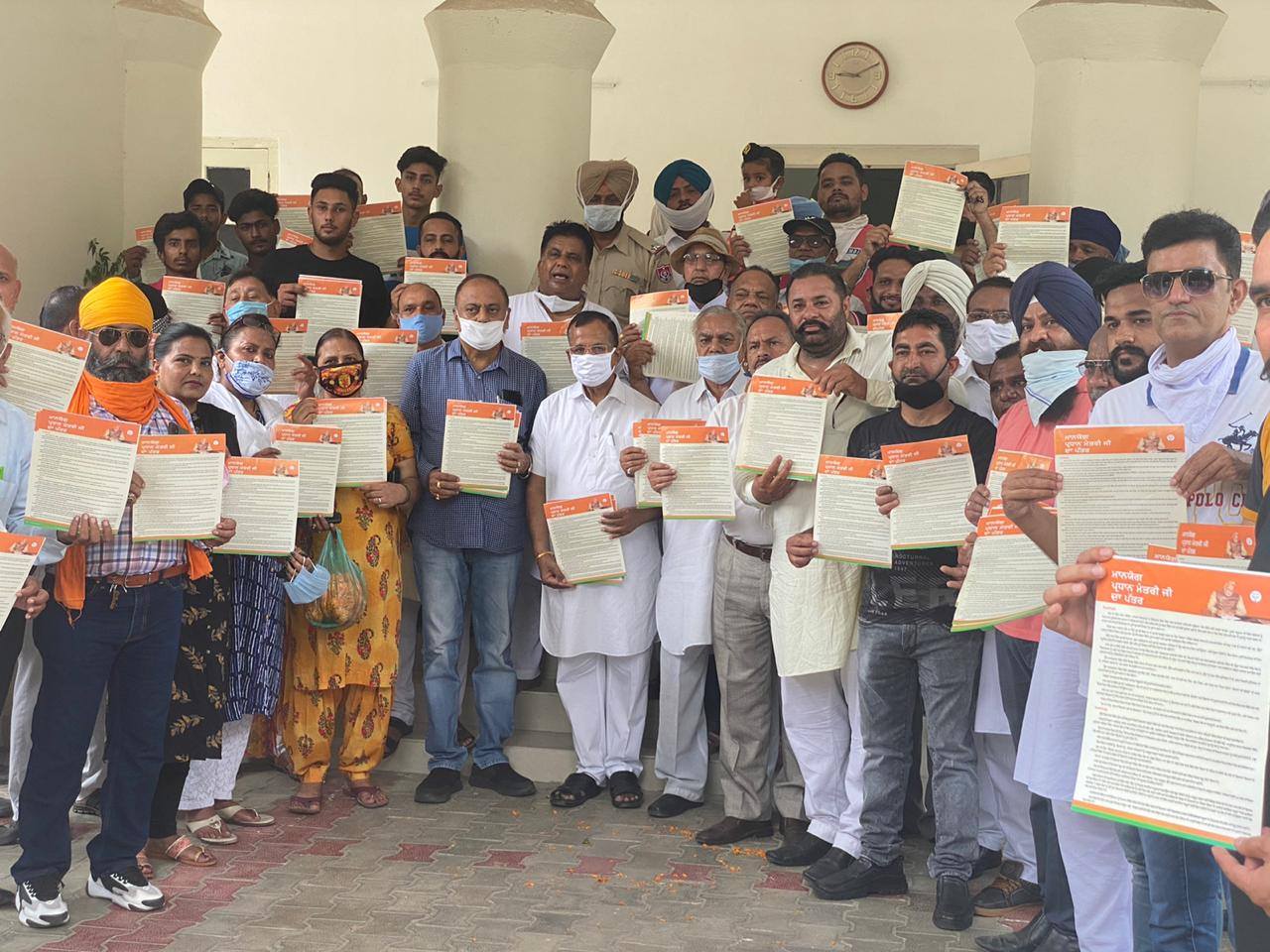 in Economics from Panjab University, Chandigarh.

in the Punjab State Planning Board

in the Punjab Excise Department

of Faridkot, Hoshiarpur and Jalandhar

of the Social Security Department

to the 17th Lok Sabha

of State for Commerce and Industry

Warm birthday greetings to senior @BJP4India leader & former MP Shri Avinash Rai Khanna Ji. May you be blessed with a healthy & long life in the service of people & the nation.@ImAvinashKhanna @BJP4Punjab pic.twitter.com/St6rNu59oW