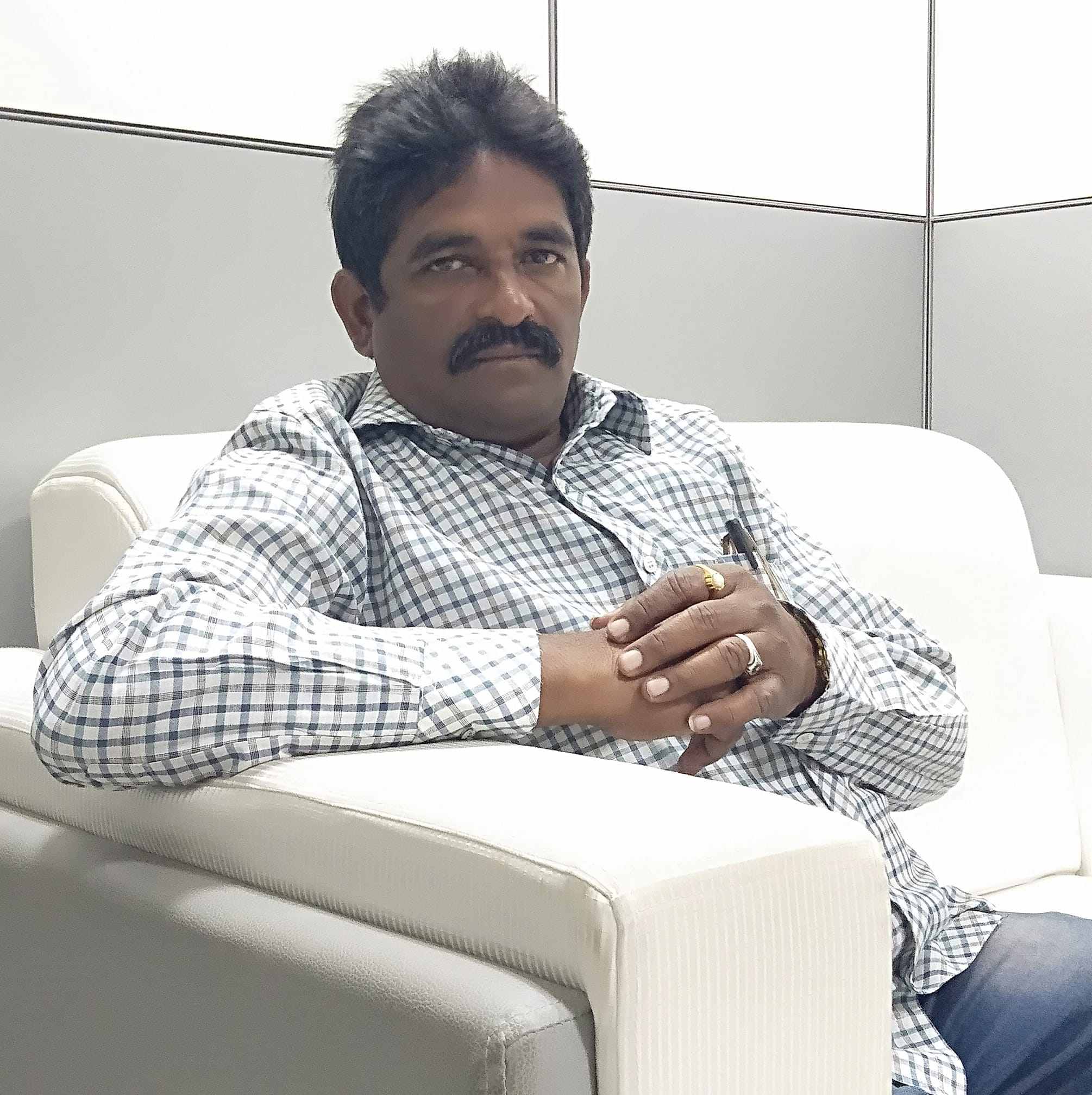 SNAP Shyam is the President of the Society for Nature and Animals Protection(SNAP) from Kakinada Rural Mandal East Godavari district. He was born on 25th July 1969 to the couple Victor Samuel and Unice.

In 1994, he studied SSC at Meclarene high school located at Kakinada and completed his undergraduate(Intermediate) from Ideal college. Shyam attained his Graduation from Ideal degree college. He gets into higher Education with his Post Graduation(PG) from Ambedkar University, Hyderabad.

By his Profession, he was a Journalist. He worked as Gramina Monthly Magzine Editor.

Career as President of SNAP:

The Organization Society for Nature and Animals Protection(SNAP) started in 2015 and has registered with 7 members at present it is running 115 members. The SNAP organization is affiliated with the Goshala Federation. The registered organization began with seven members and now has 115, indicating that the organization has grown in popularity in a very short period of time.

Shyam was appointed and served as President of the Society for Nature and Animals Protection(SNAP).

In 2014, Shyam served as Coordinator of the Andhra Pradesh Goshala Federation which headquarters is located in Hyderabad.

The main objective of the organization is to prevent the movement of cows in vehicles on the road, to take them to the police station, to file cases, to take care of them until the court gives its verdict, and to move the Cows to the Cowshed Care Centers.

There are 3 Cowshed Care Centers in East Godavari Nandyala, East Godavari, West Godavari. Two Veterinary Doctors are there in the SNAP Organization. They feed all animals during the covid crisis.

The SNAP organization has received Animal Birth Control(ABC) Program order from Nandyala but they postponed it to next month. They received many orders from various districts but due to insufficient staff, they are unable to conduct the program. Every day 15 dogs are operated on behalf of the SNAP organization.

The SNAP organization also gave its helping hand during the pandemic. They distributed food, essentials, dresses to the poor. They even took part in Environmental Protection programs, they planted plants roadside. If anyone wants to plant trees for planting, SNAP Organization will provide the plants. 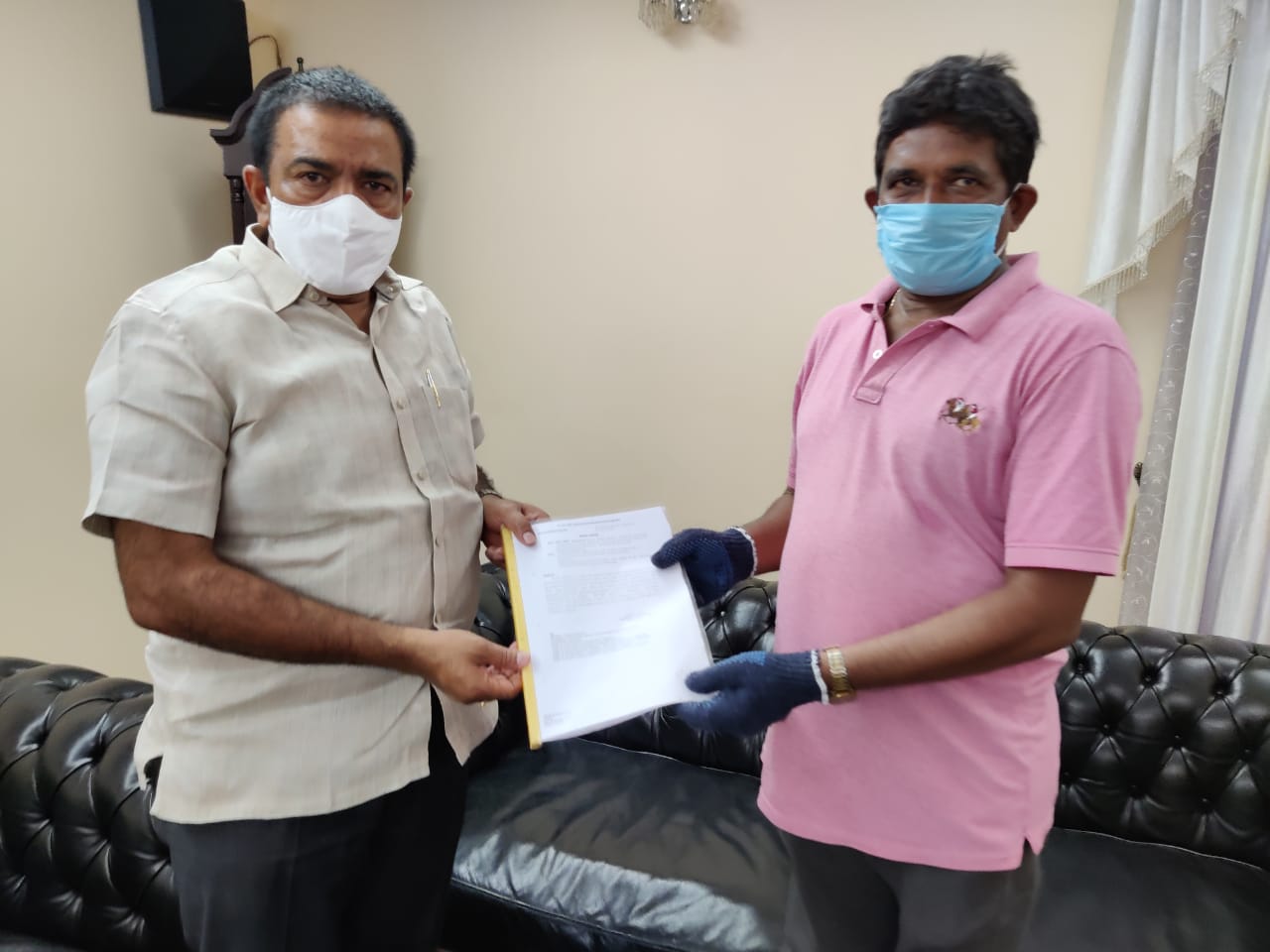 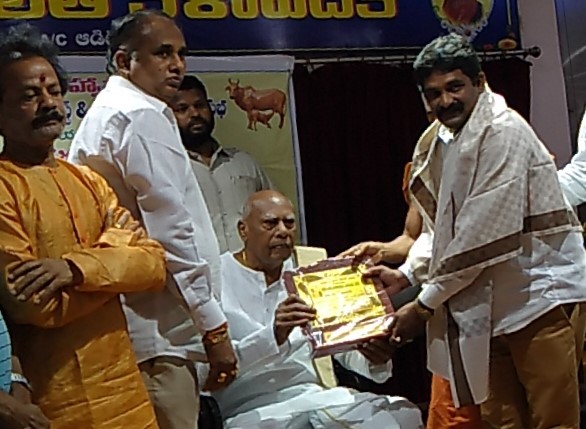 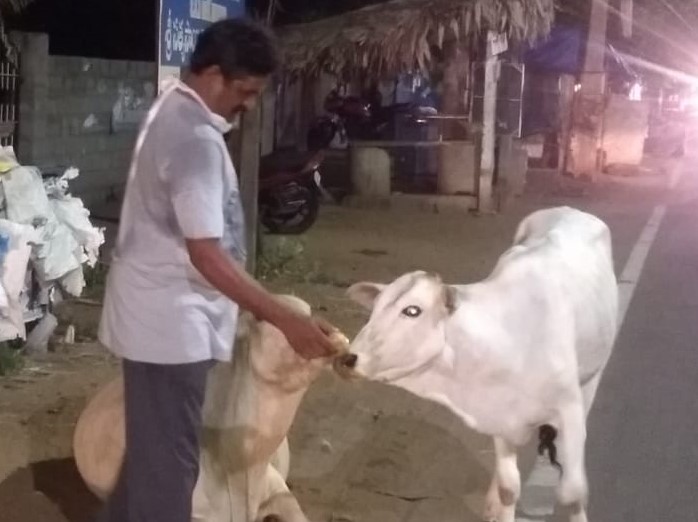 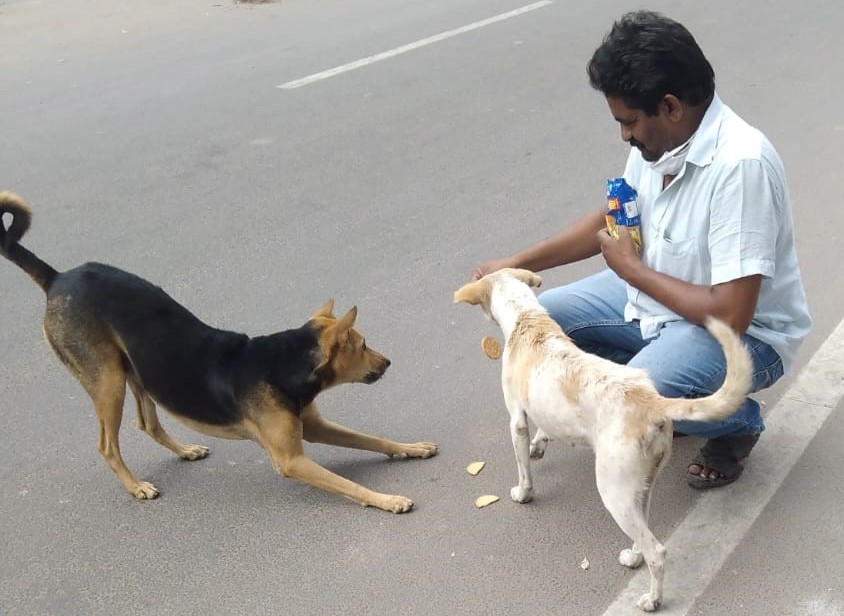 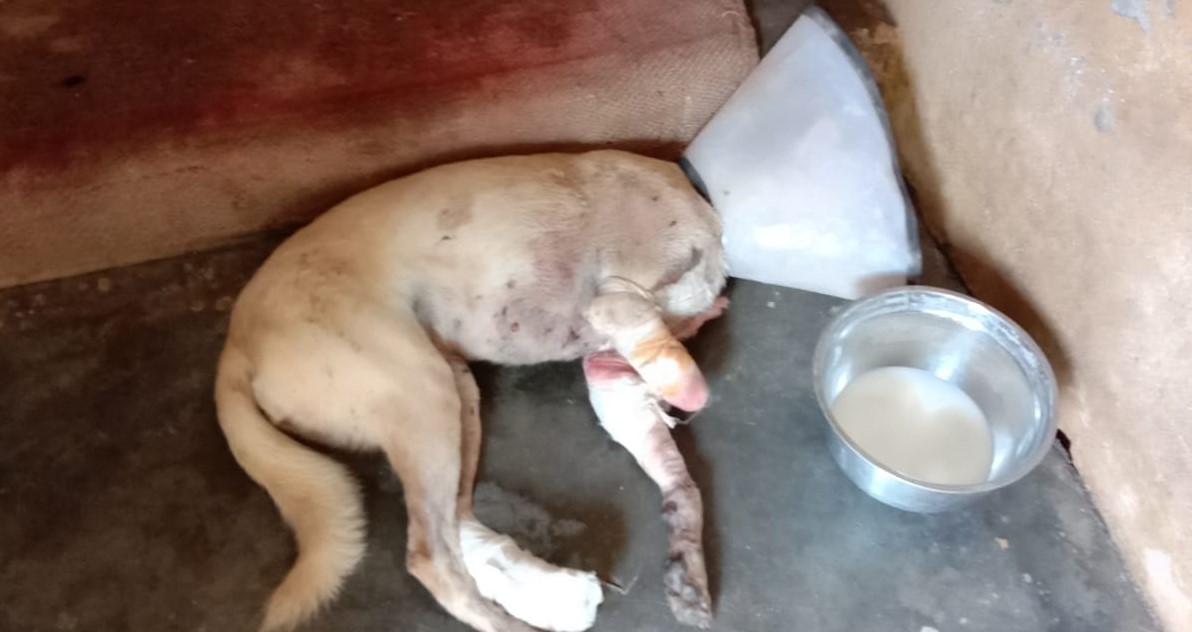 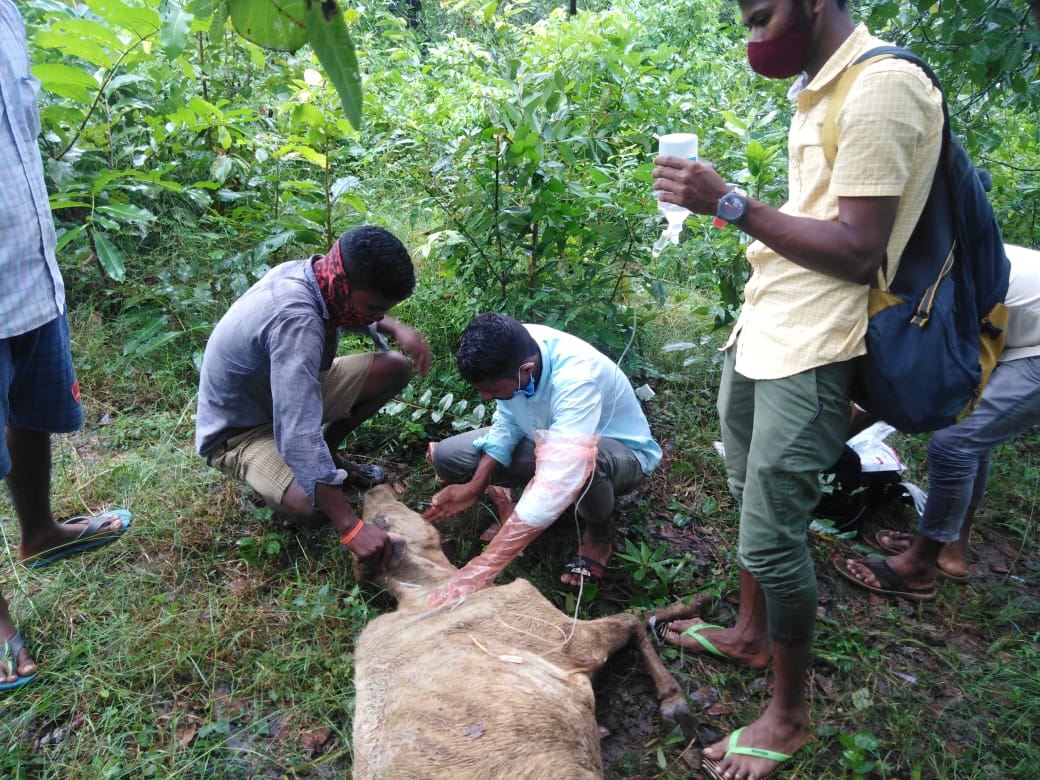 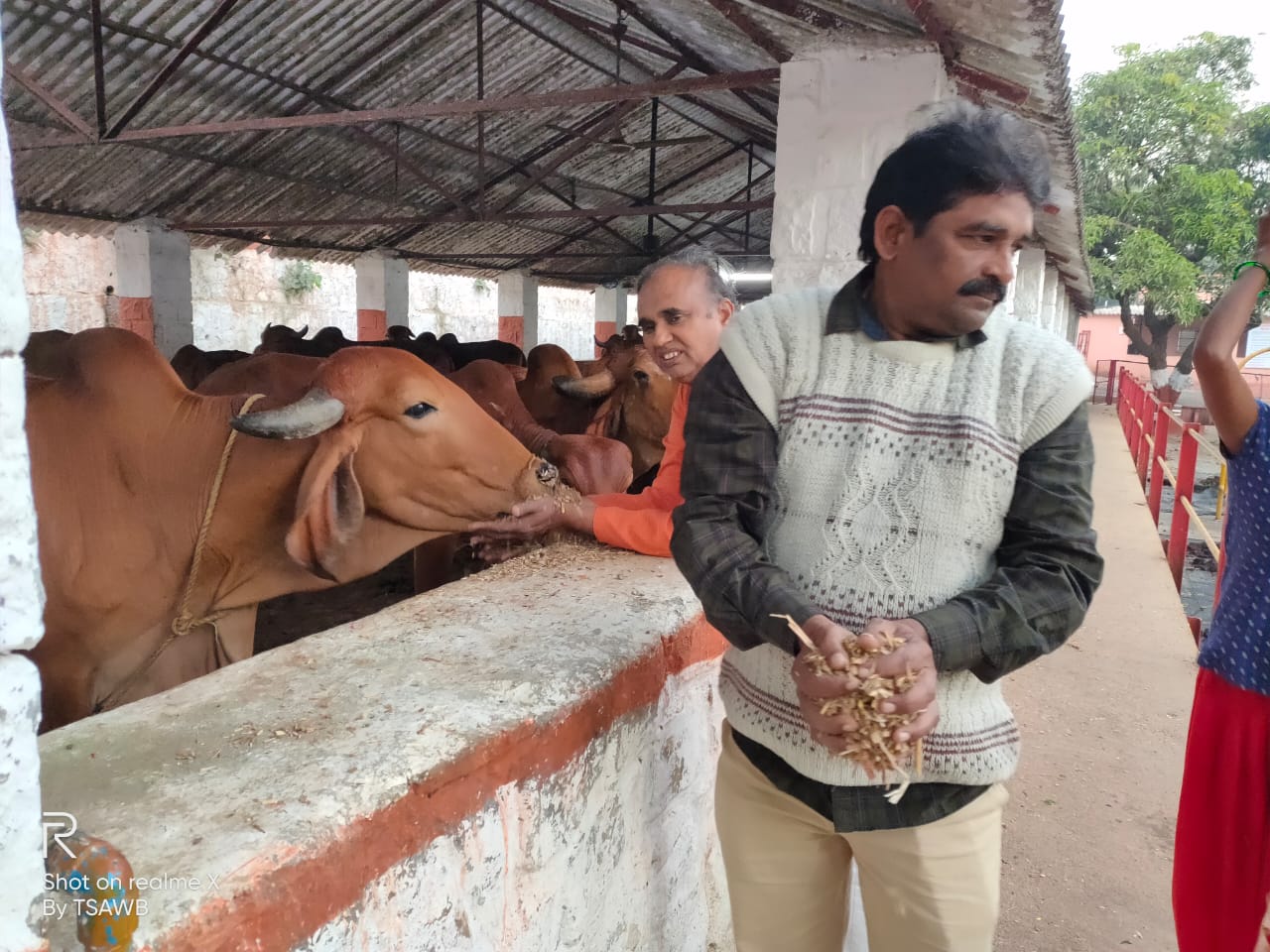 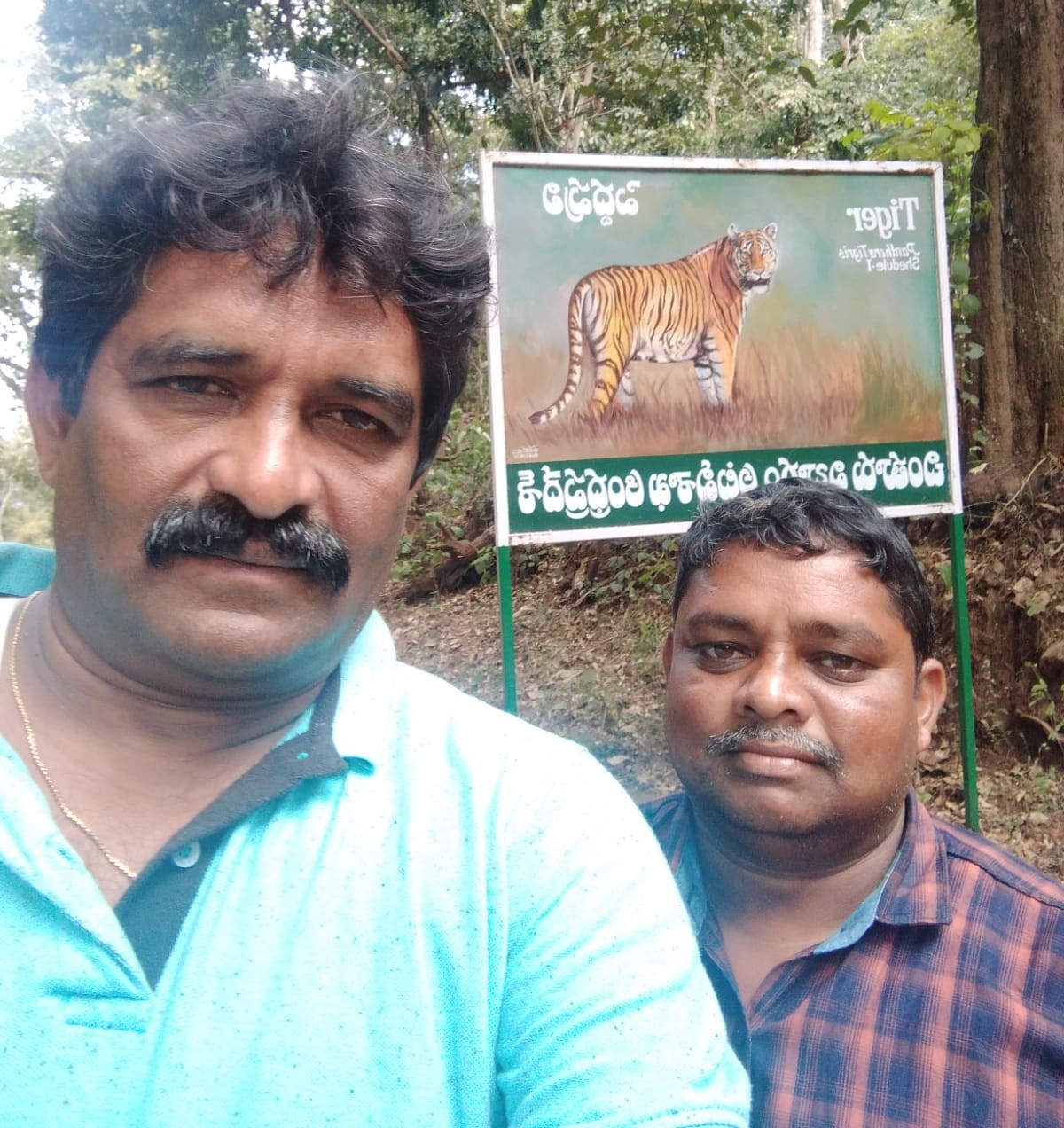 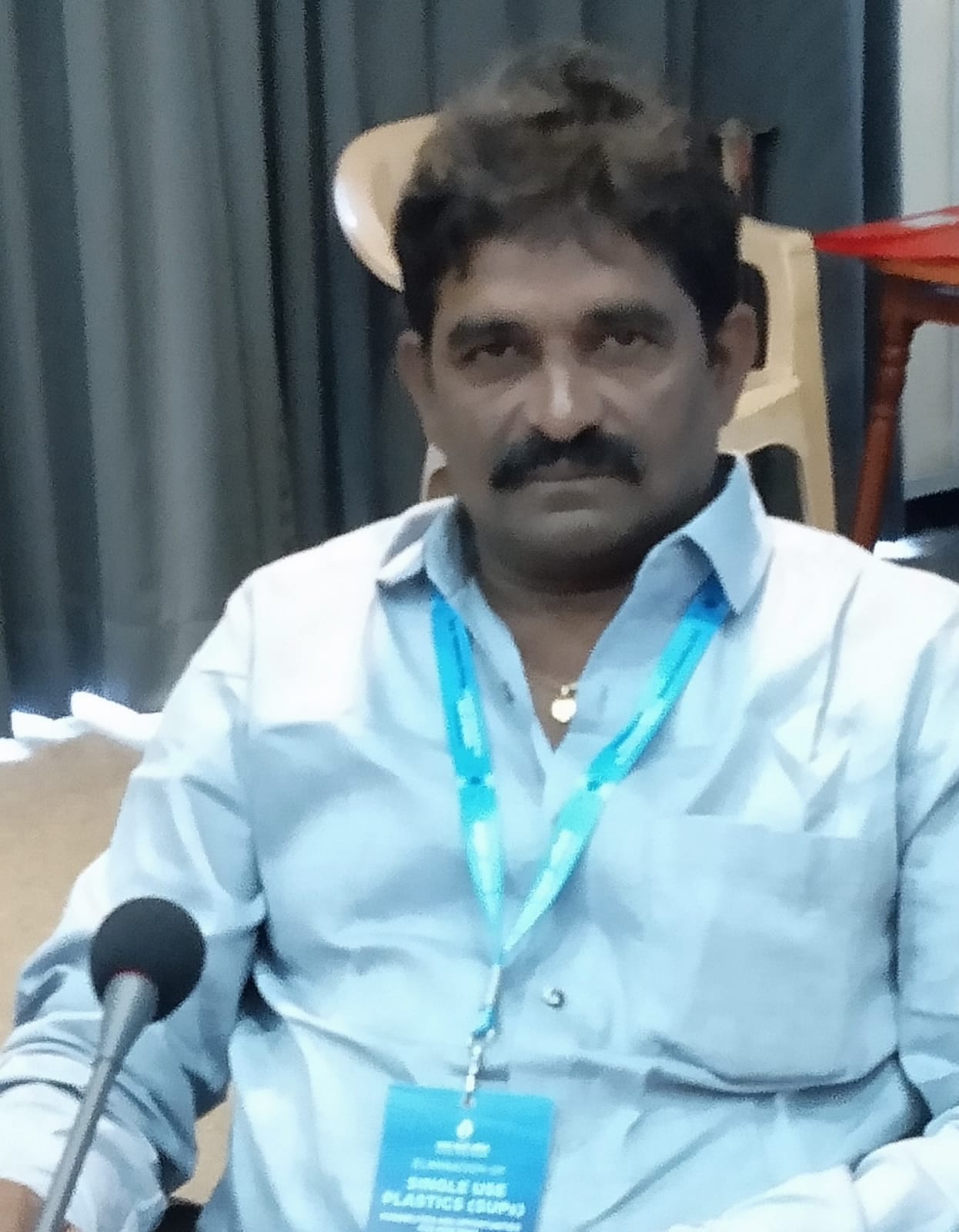 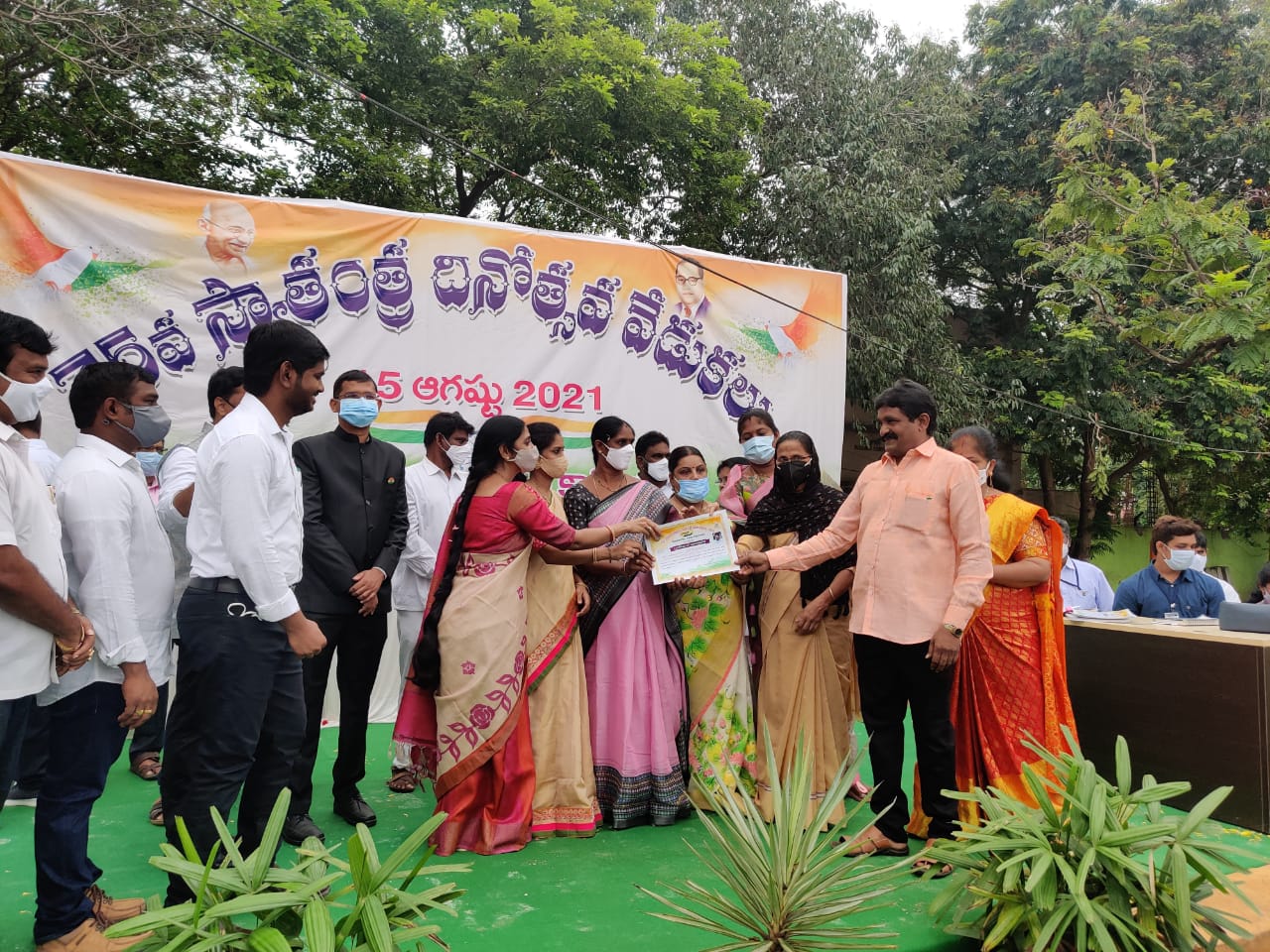 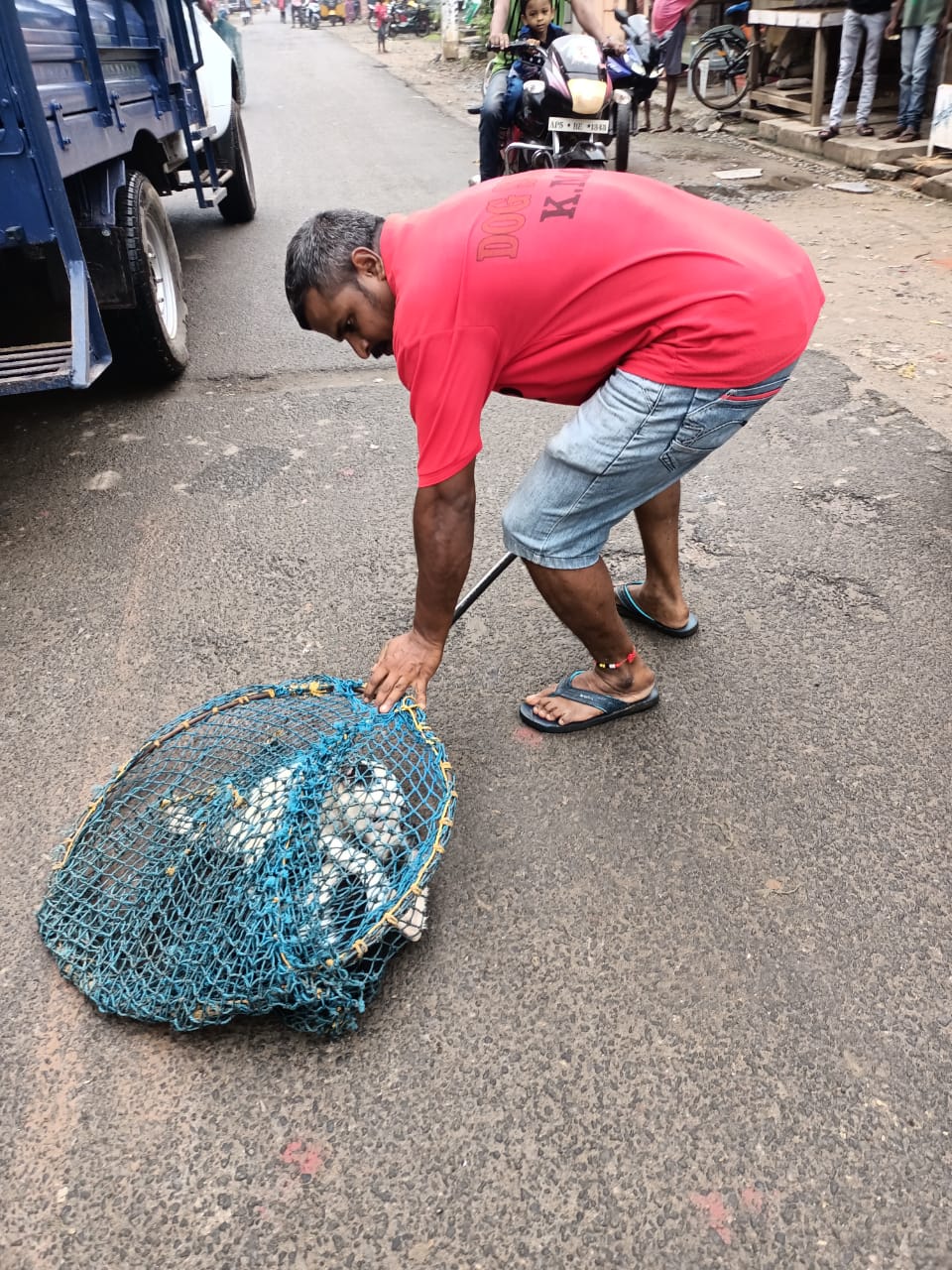 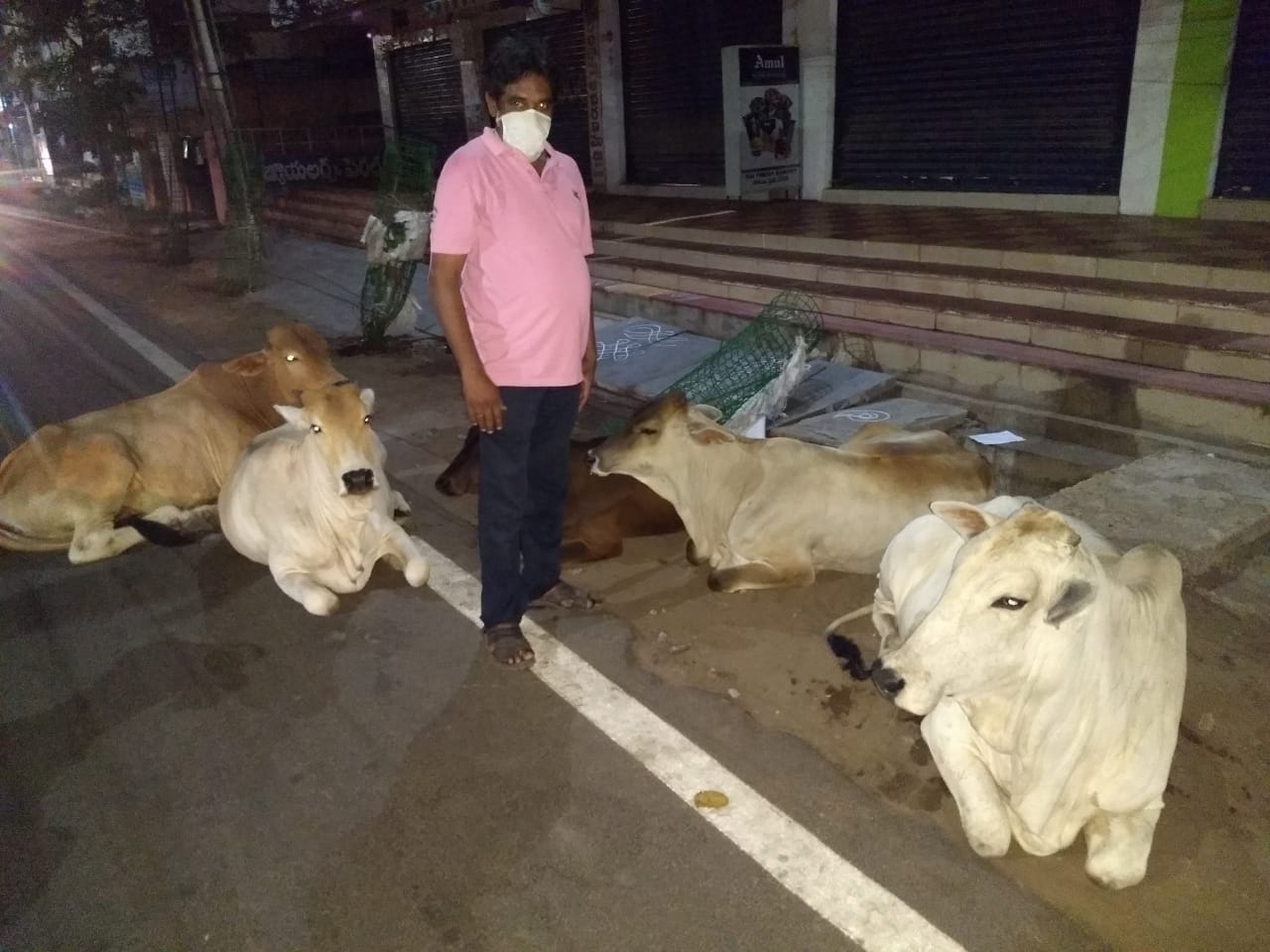 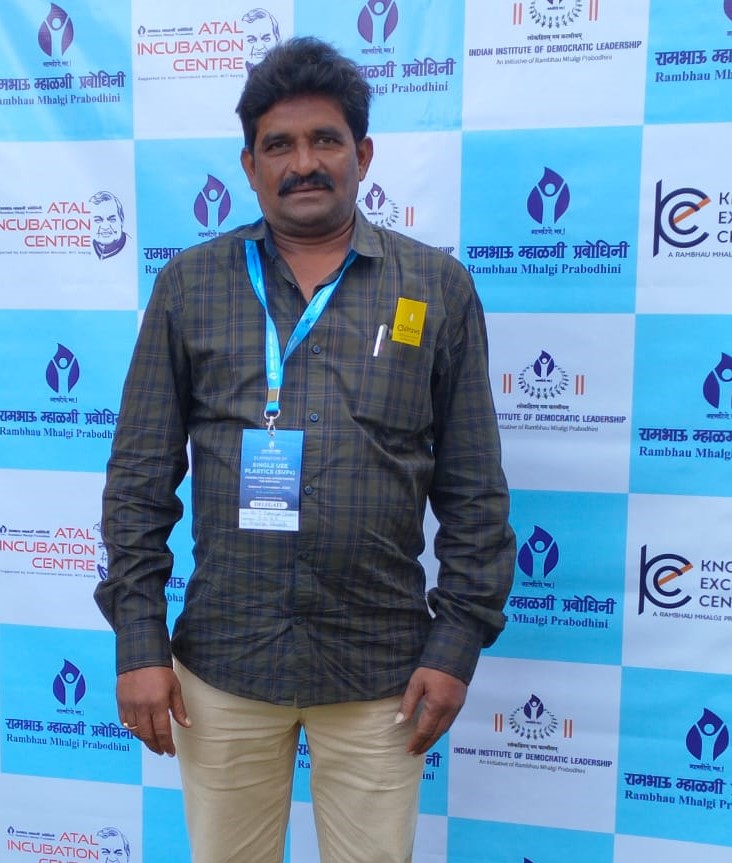 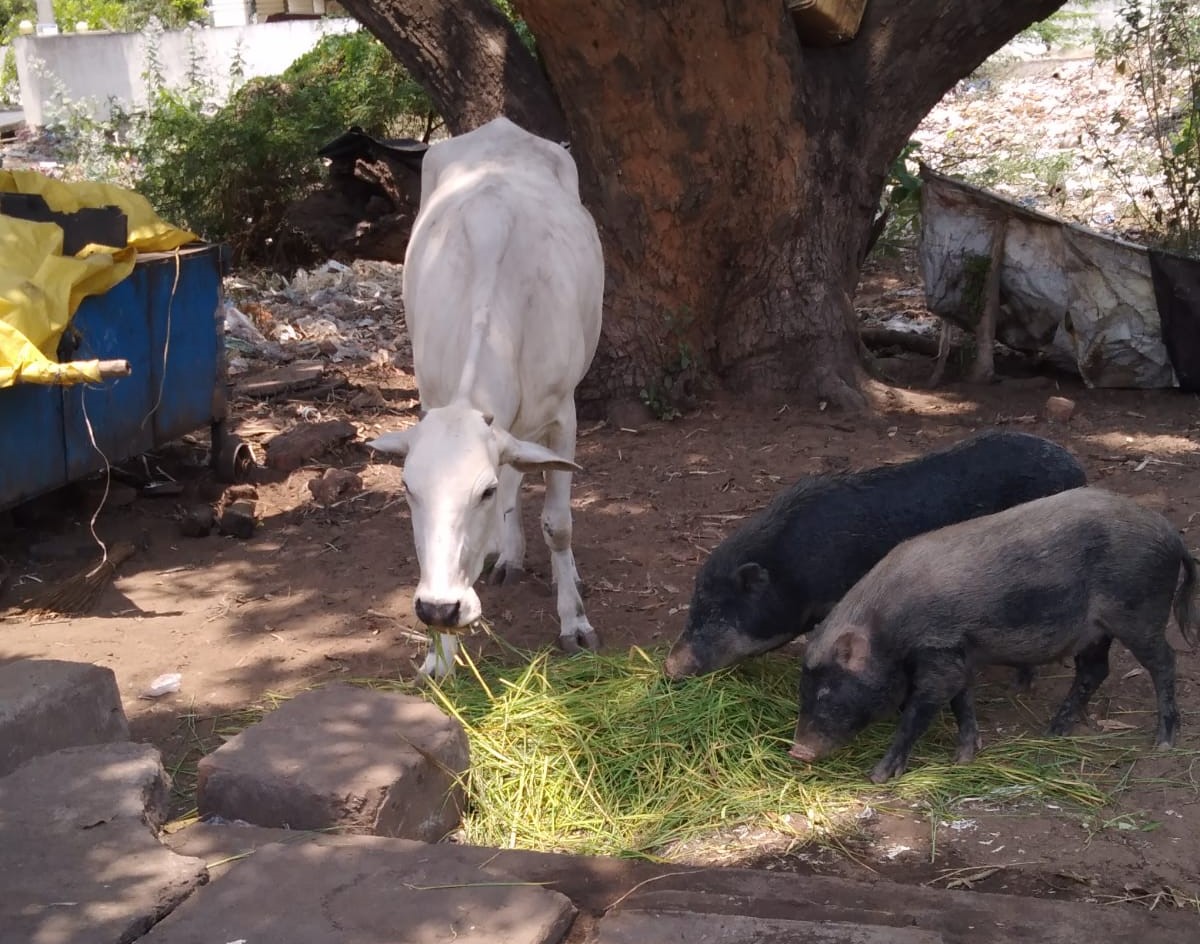 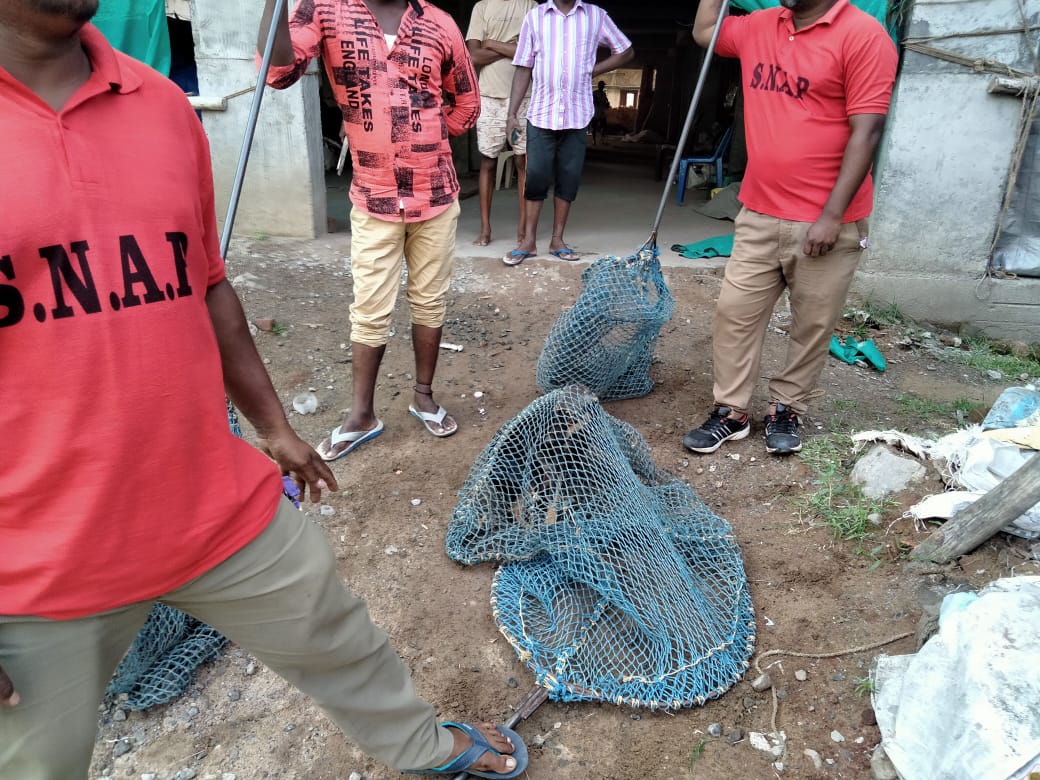 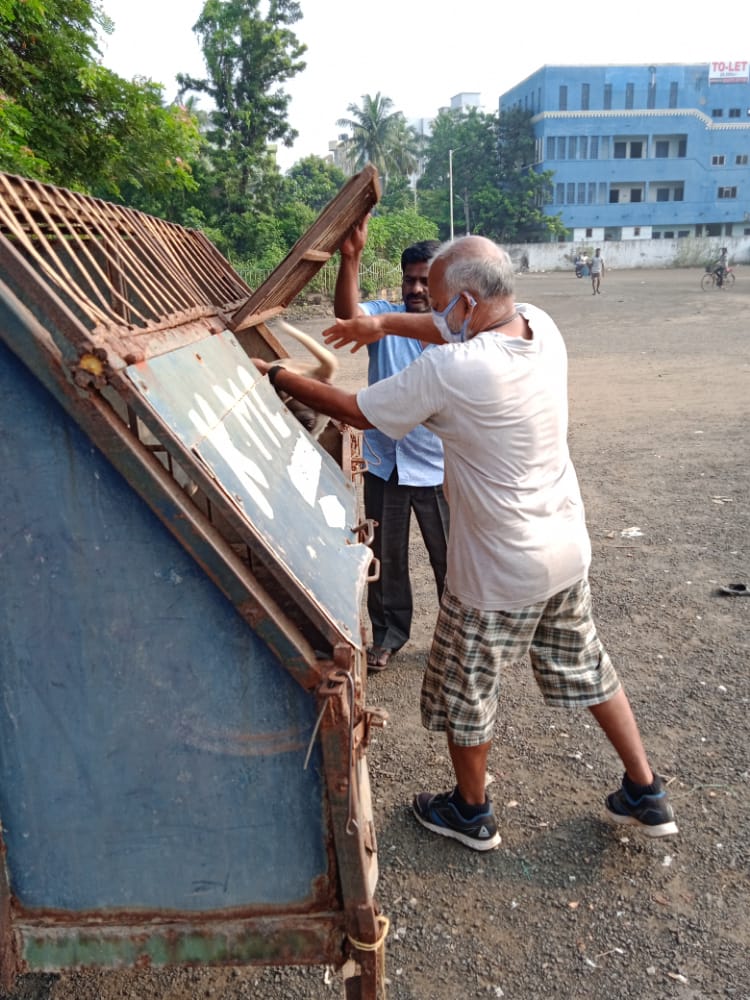 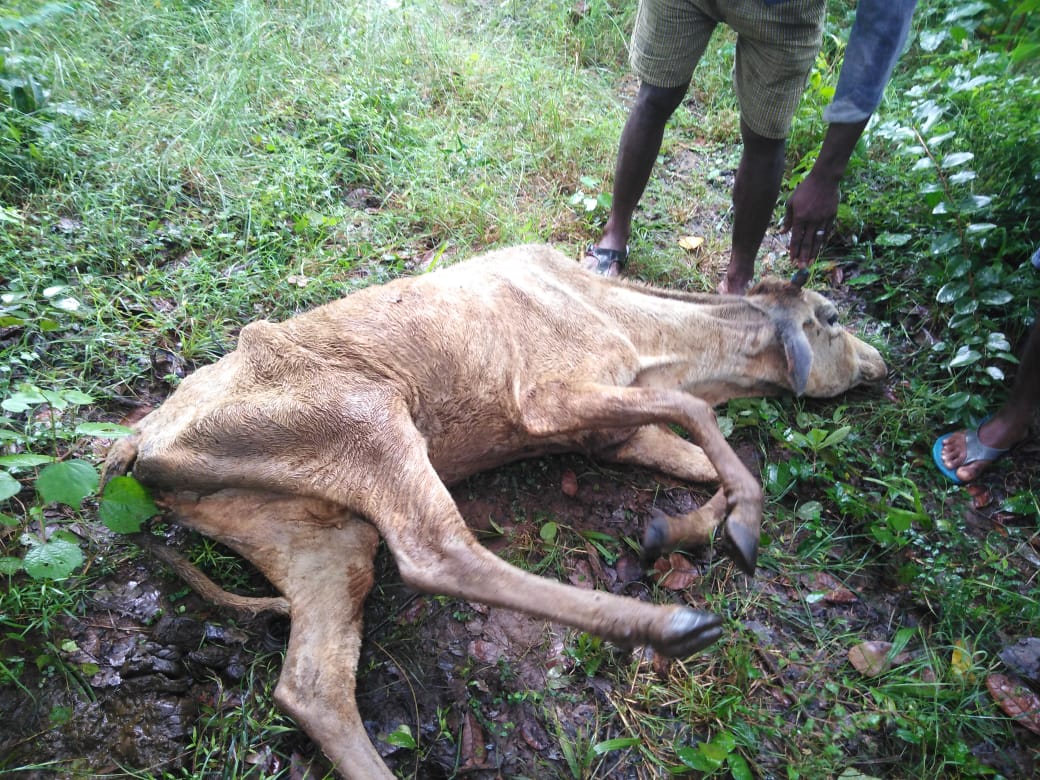 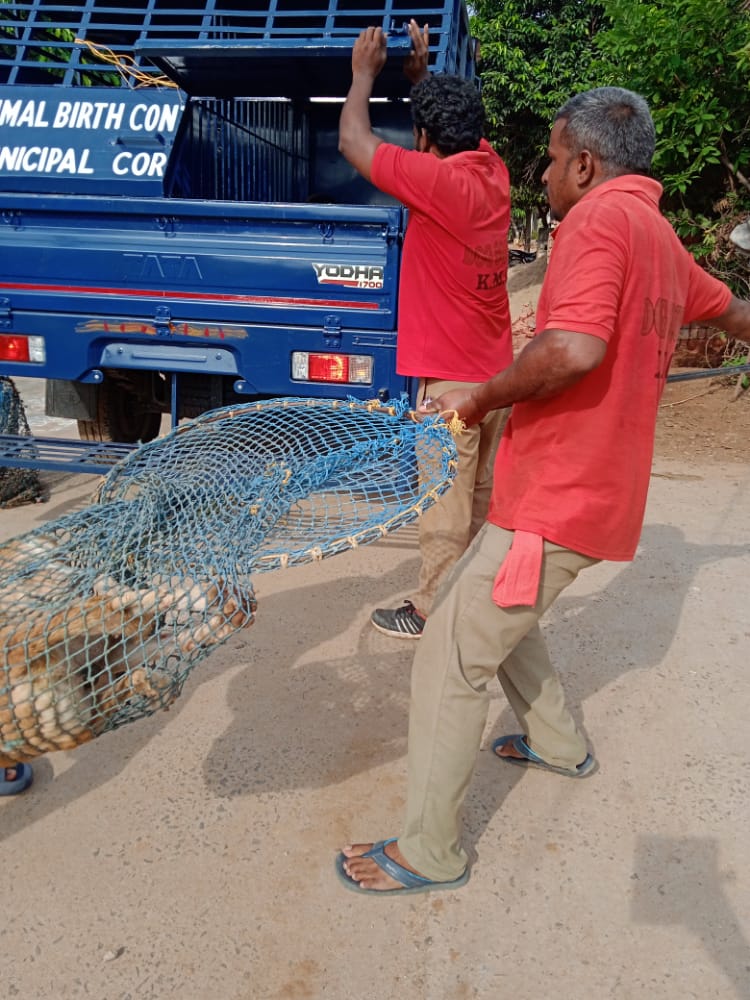 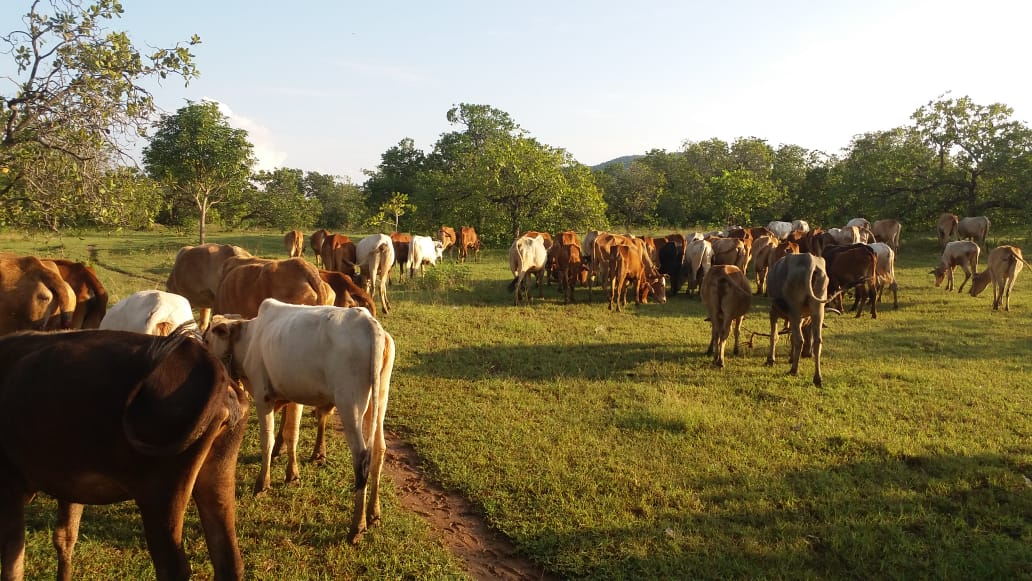 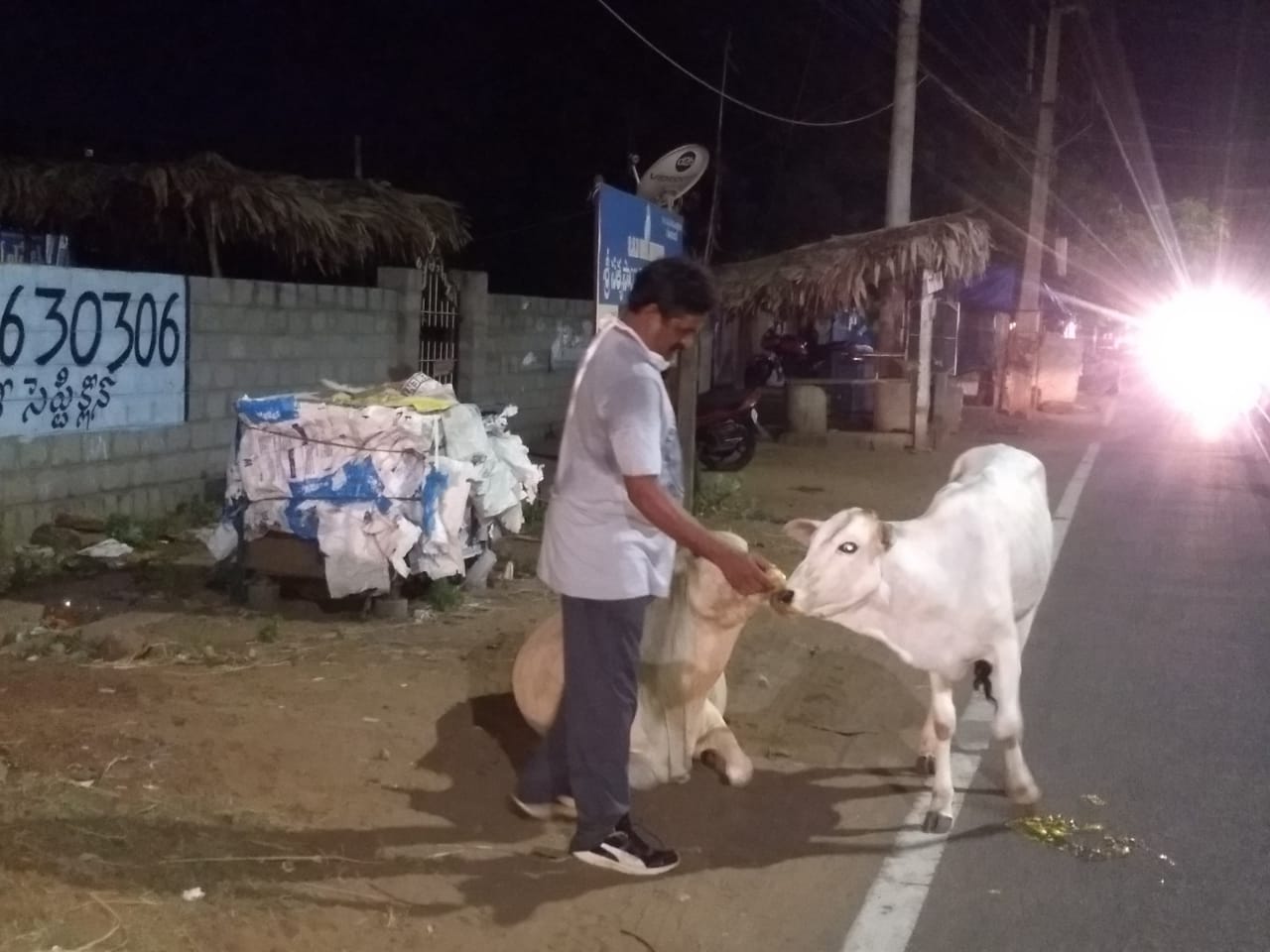 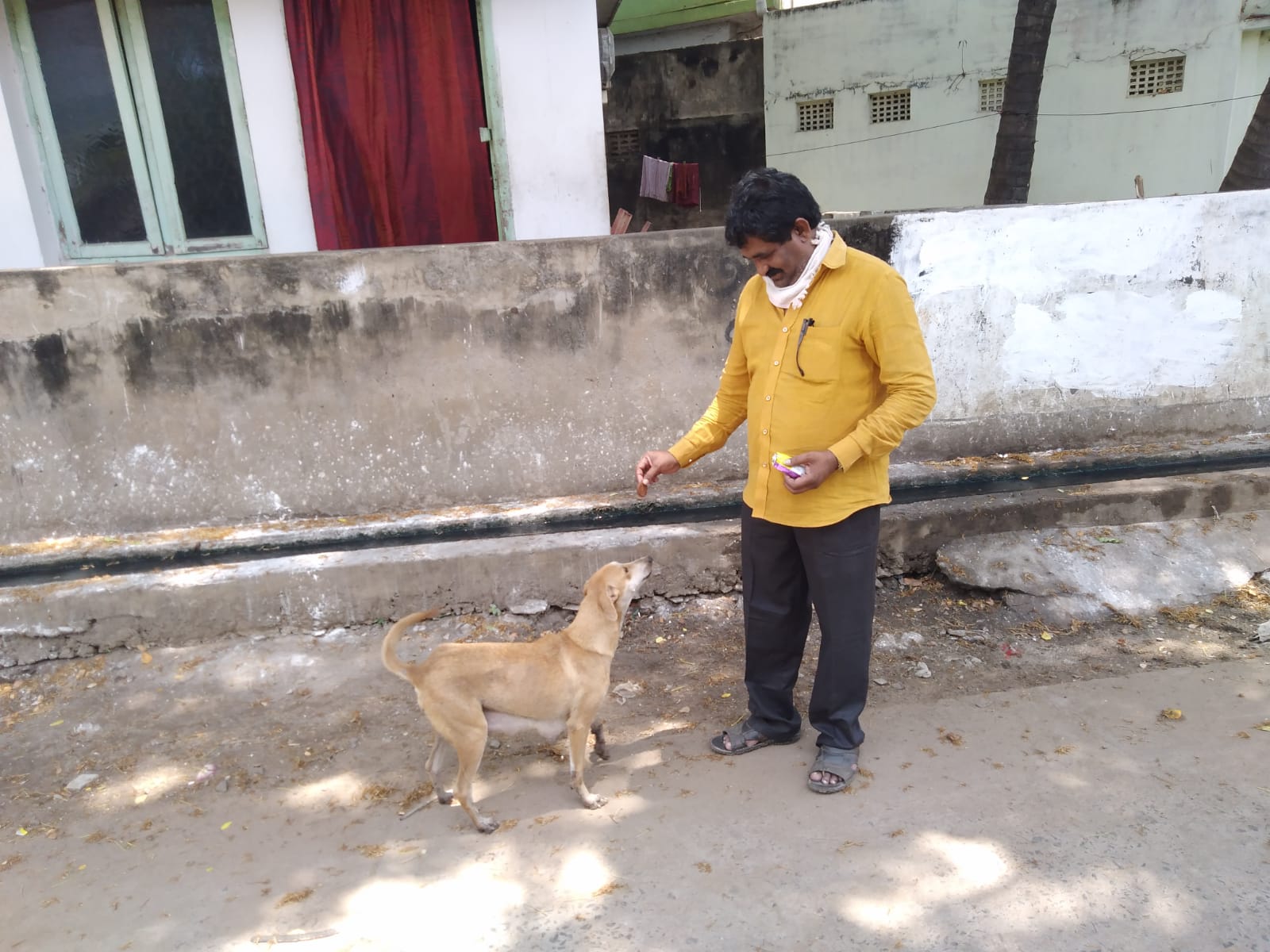 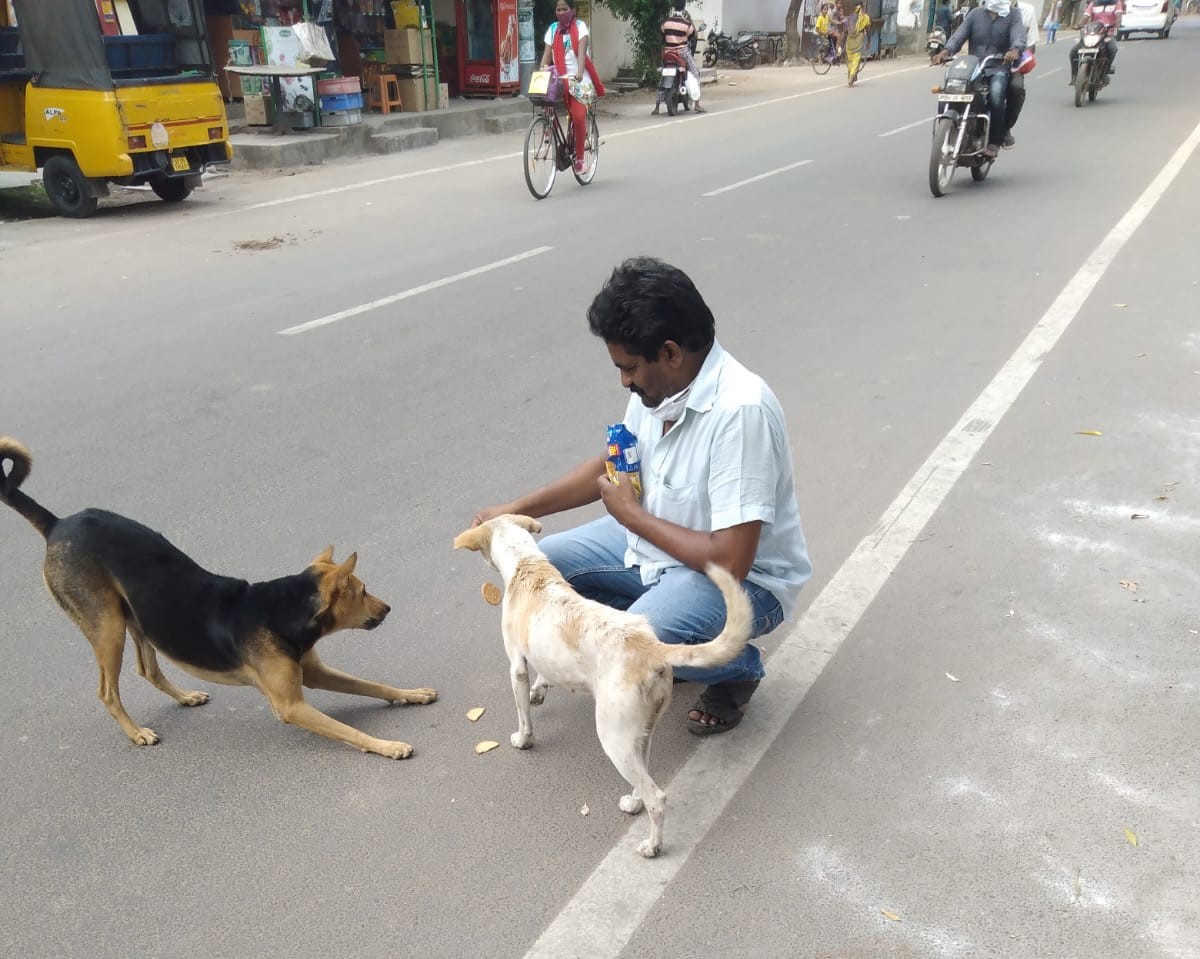 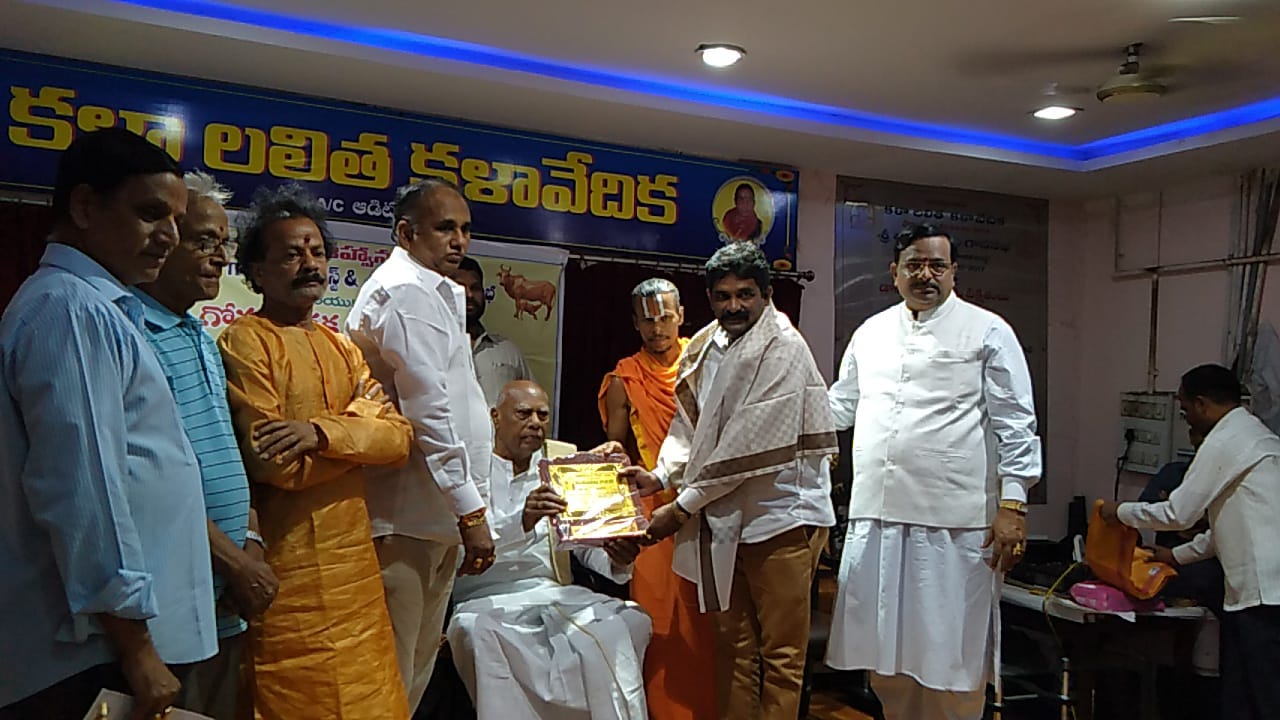 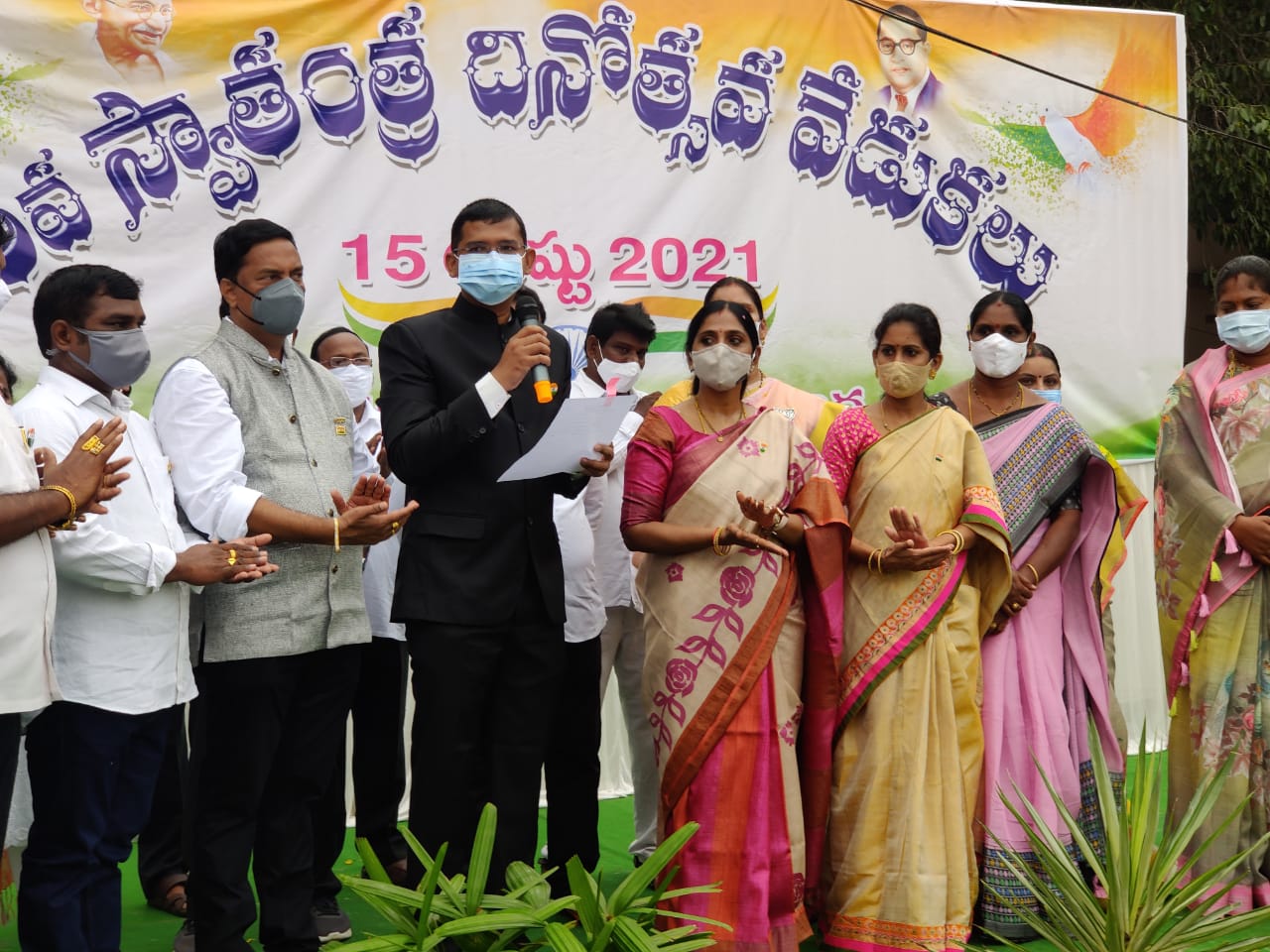 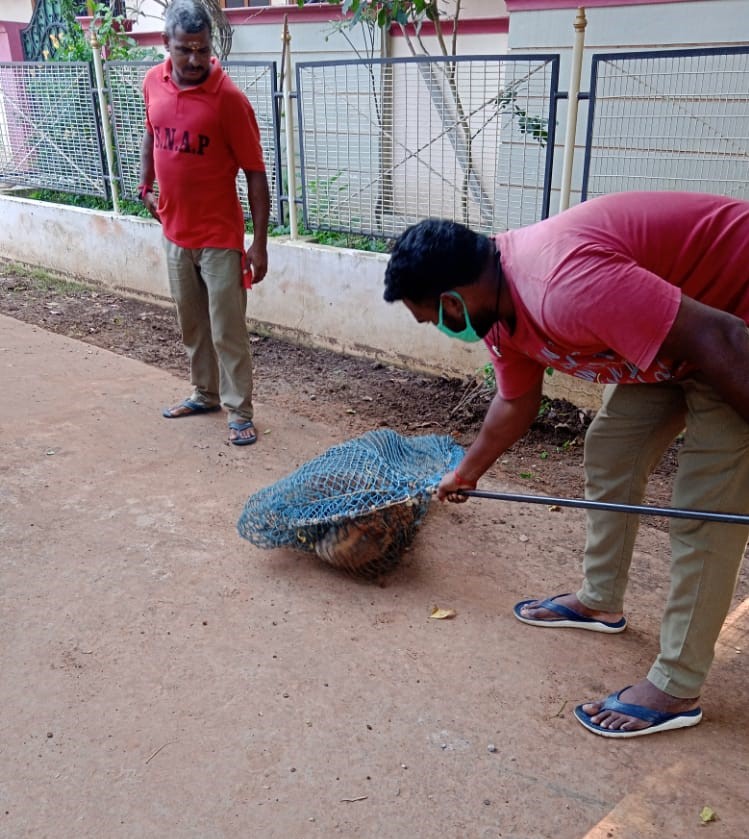 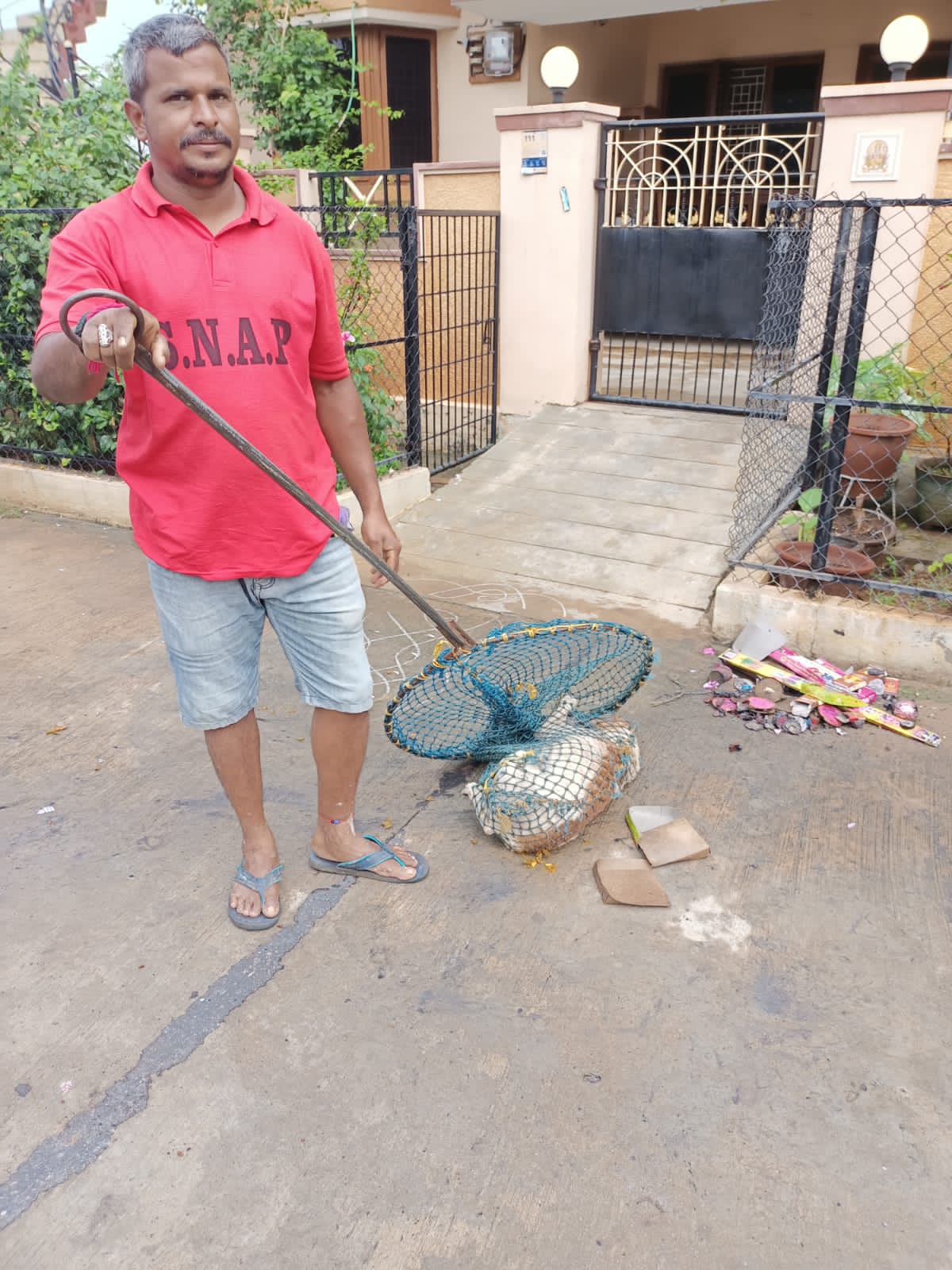 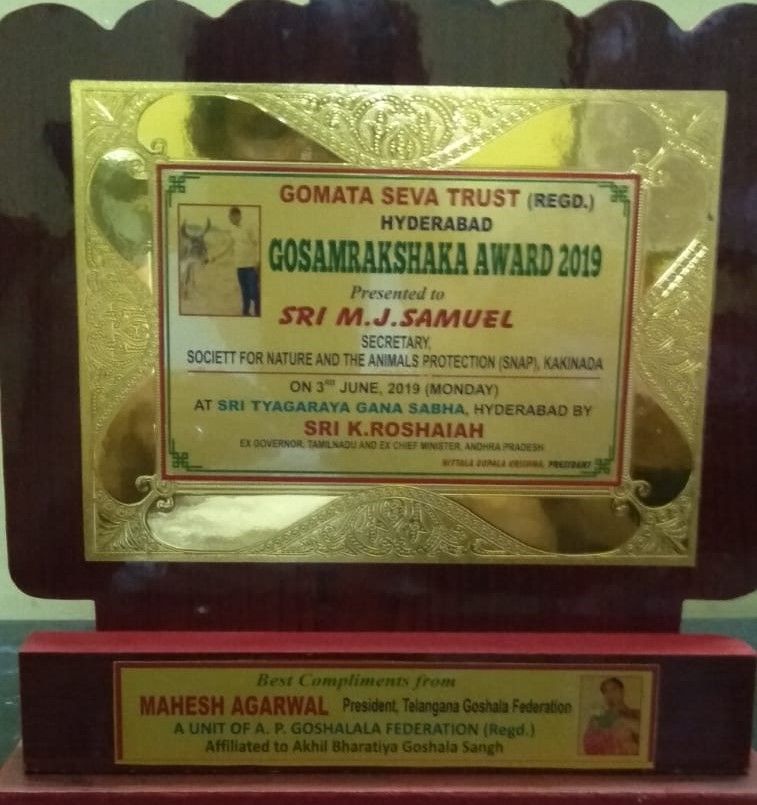 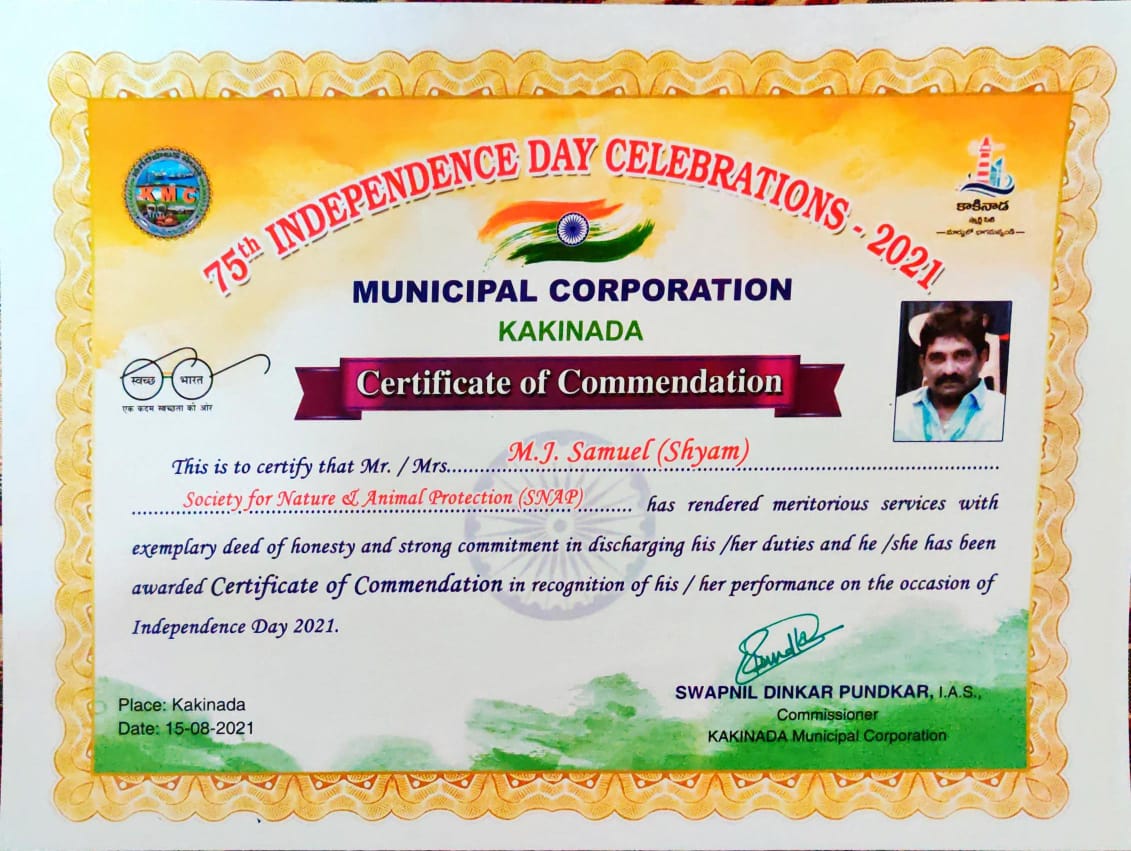 Society for Nature and Animals Protection

“We know that when our police force is there, we don’t have to worry about anything else. We wish all the best & Safety for every" Police Commemoration Day.”
Thank You, Shyam, co-ordinator, A.B C( animal birth control project) municipal corporation, president, S.N.A.P, A.P. pic.twitter.com/uk7nm4oIjq