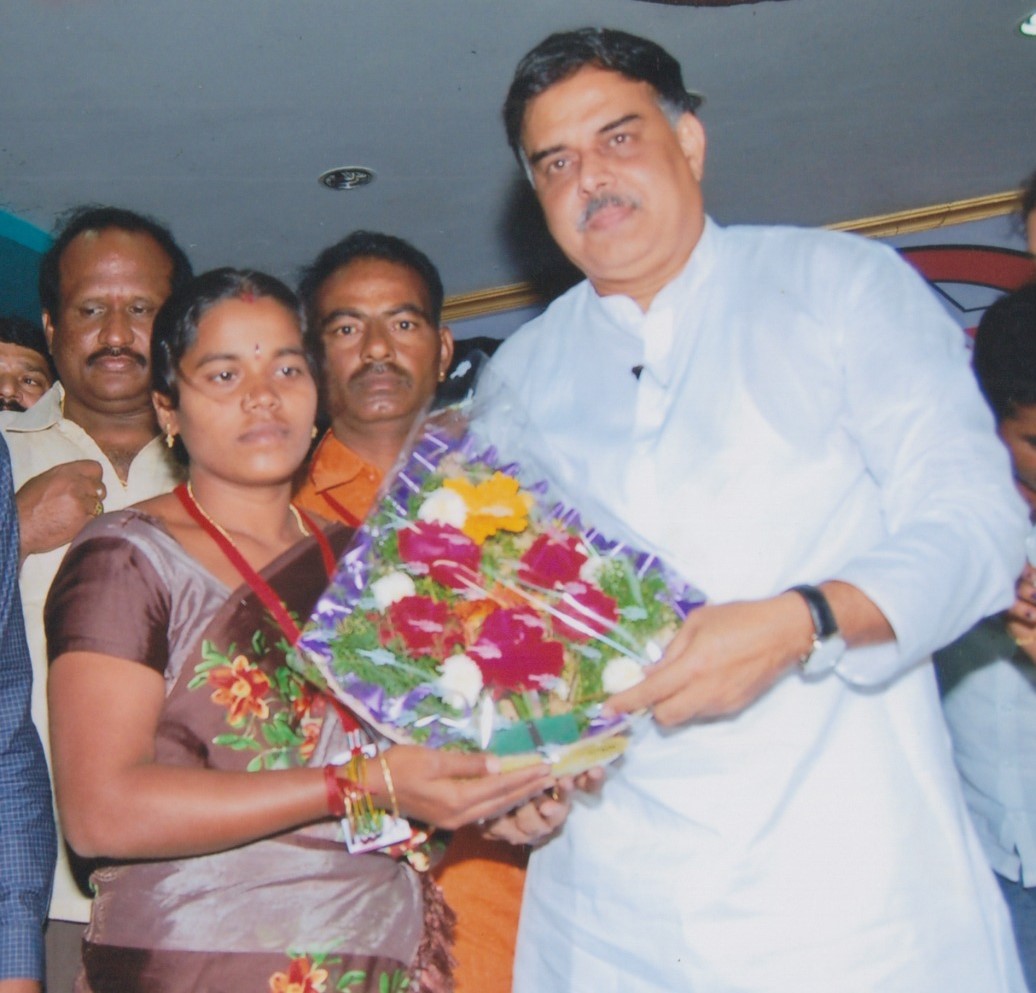 Jayanthi is the Janasena Party Senior Leader from Nandyal, Kurnool district.  She strongly believes that a leader is someone who demonstrates what is possible. Jayanthi Shiva Kumar, who has been in politics for 2 years and is a loyal supporter of the people, has built a good reputation among the people.

She was born on 13th May 1992 in Owk. Her parents were Shivaiah and Savithramma. She married Shiva Kumar.

Shiva Kumar has a Passion for Politics. With his motivation, his wife Jayanthi gets into Politics. In 2019, Jayanthi Shiva Kumar officially entered Politics with the Janasena Party.

Janasena Party is an Indian Regional political party. It was founded by Tollywood Actor and Politician Pawan Kalyan on 14 March 2014. Jana Sena means “People’s Army”. The motto of the party is “fight for the rights of each and every common person”.

Jayanthi contested as 9th Ward Councilor from Nandyal Municipality but unfortunately, she lost with a slight majority difference. She rose to become a Senior Leader of the Janasena Party through constant struggle and pure hard work.

-Jayanthi Shiva Kumar rendered his service to the people of  Nandyal even during the corona which terrorized the whole country.

-She distributed food and rice bags to the migrants and also contributed to them financially.

-She donates rice bags, vegetables, and medicine to covid victims who are suffering from covid and cannot go out to fetch food.

-She also supported the poor financially by providing essential goods for those who could not find employment or food due to the lockdown.

-Jayanthi Shiva Kumar put his effort to serve people even during the covid second wave.

-She distributed vegetables and fruits to the village people and needy people. 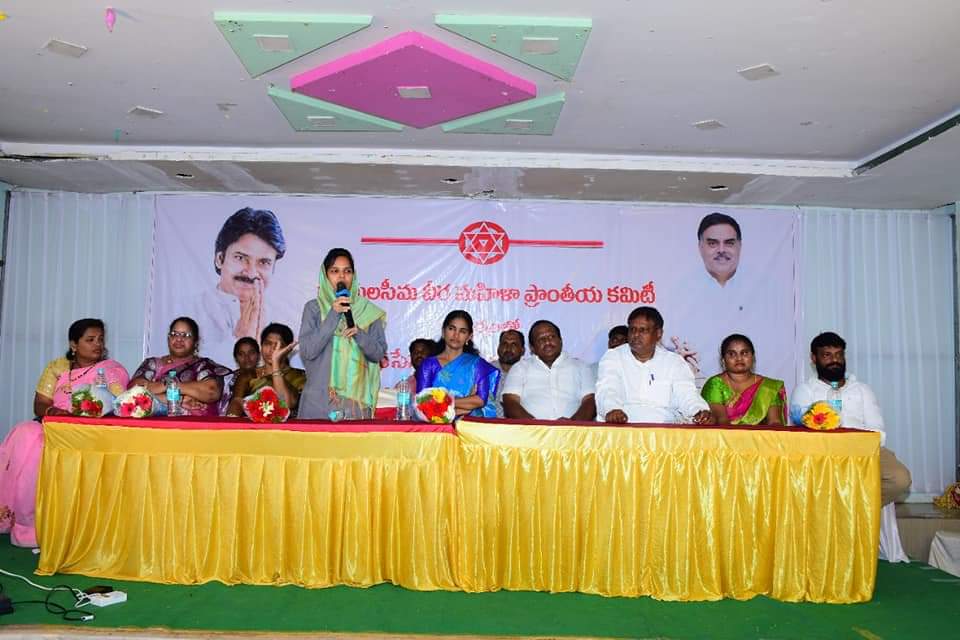 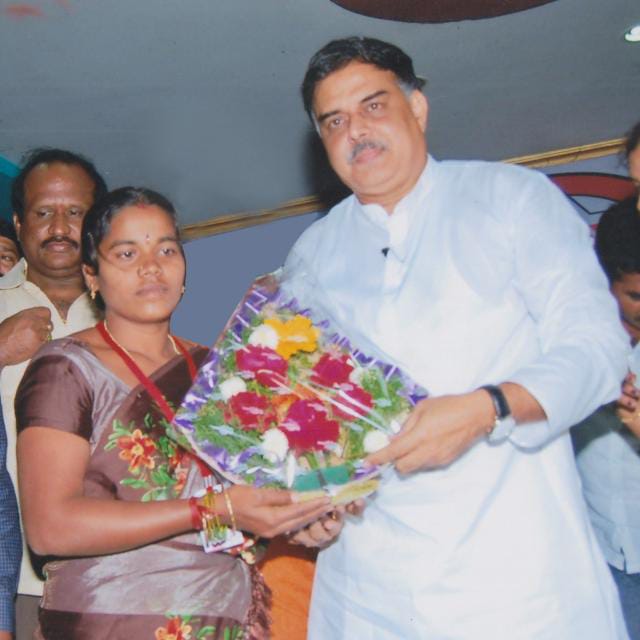 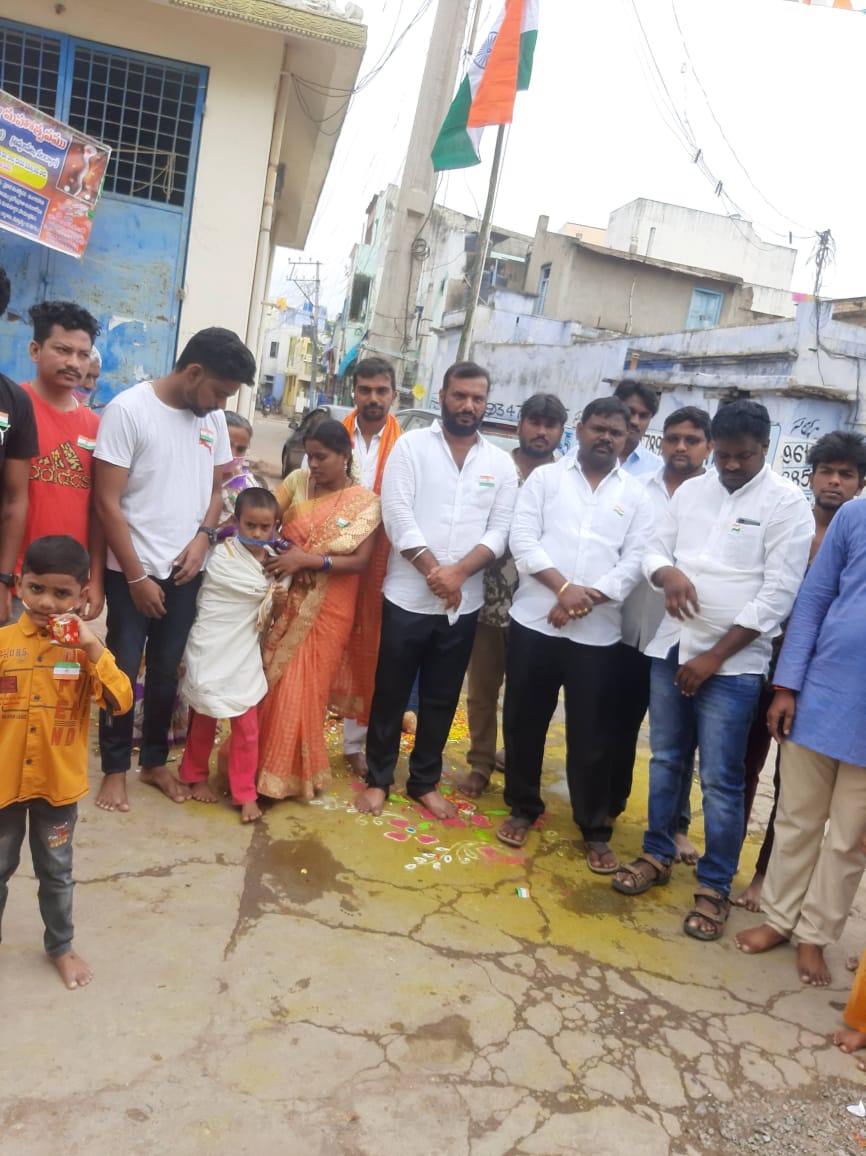 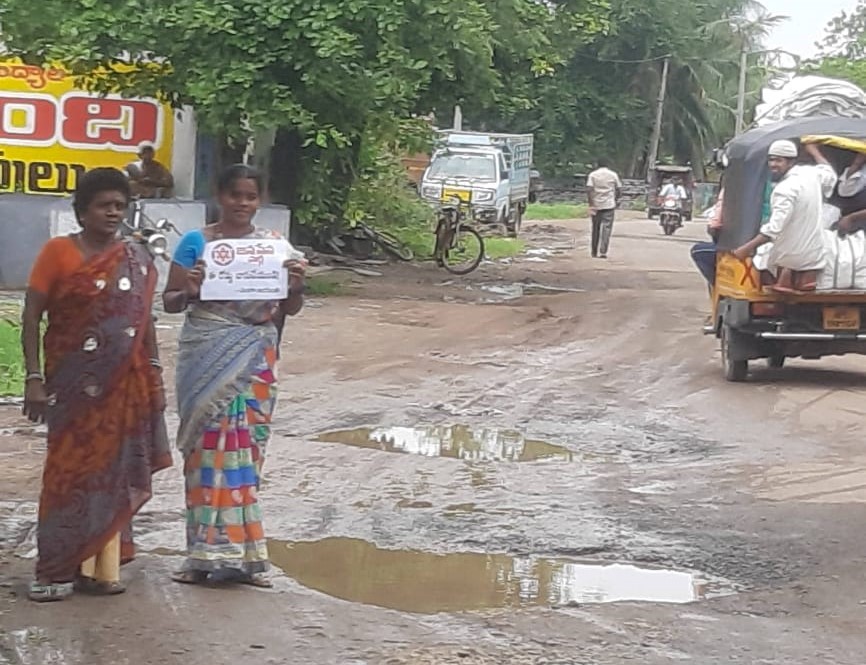 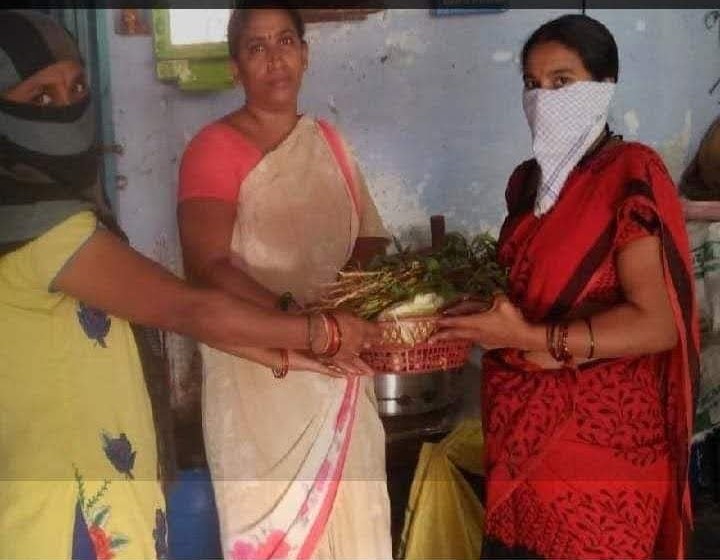 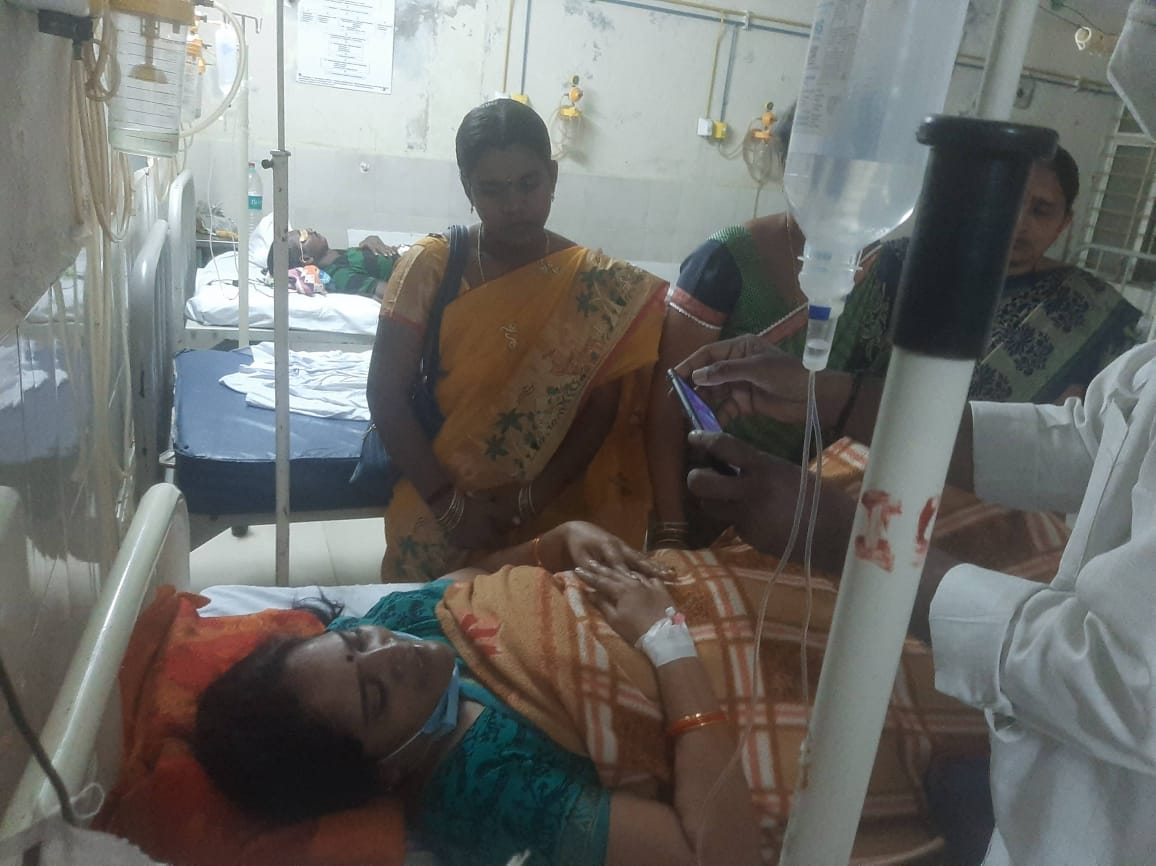 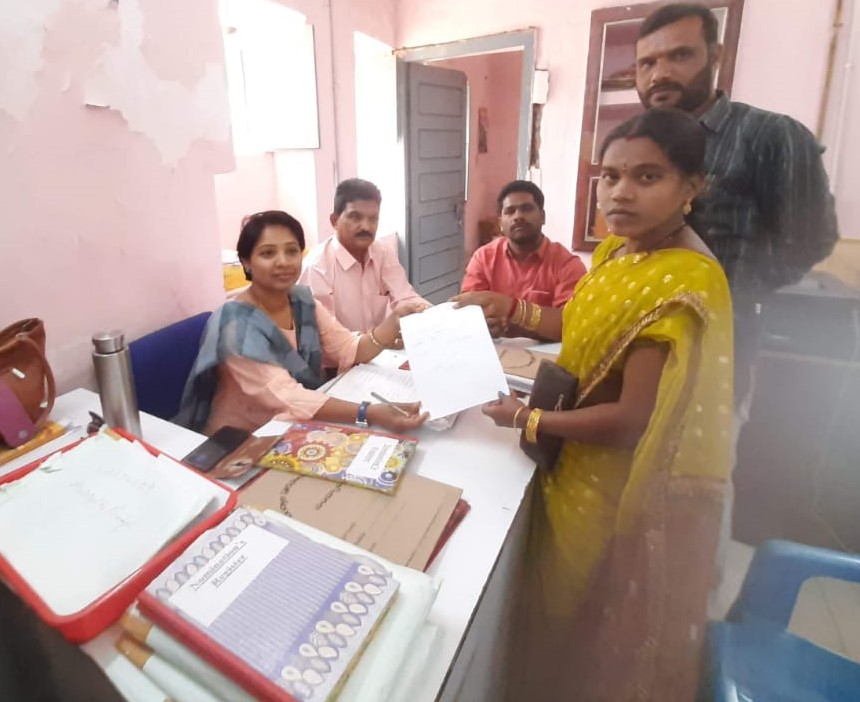 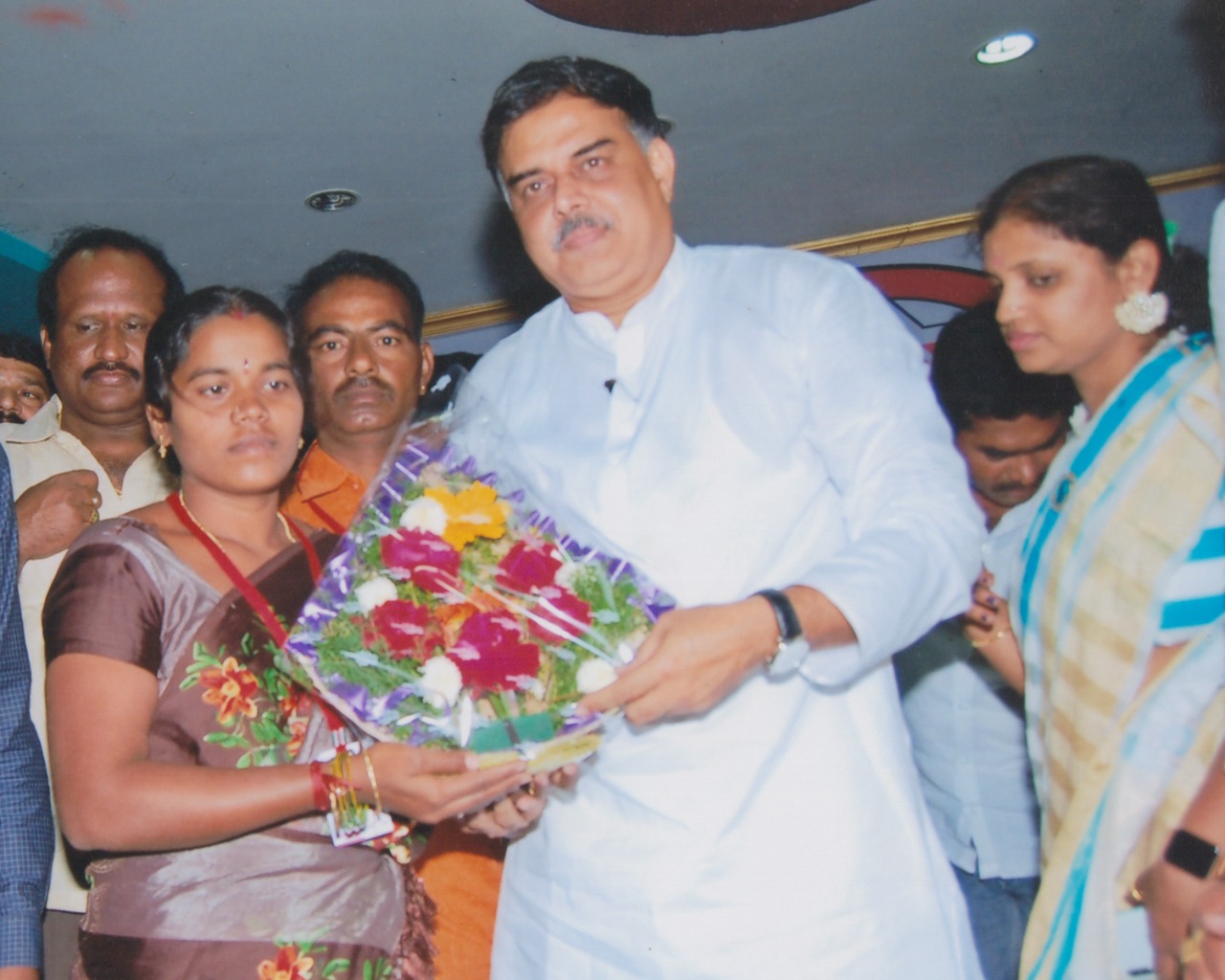 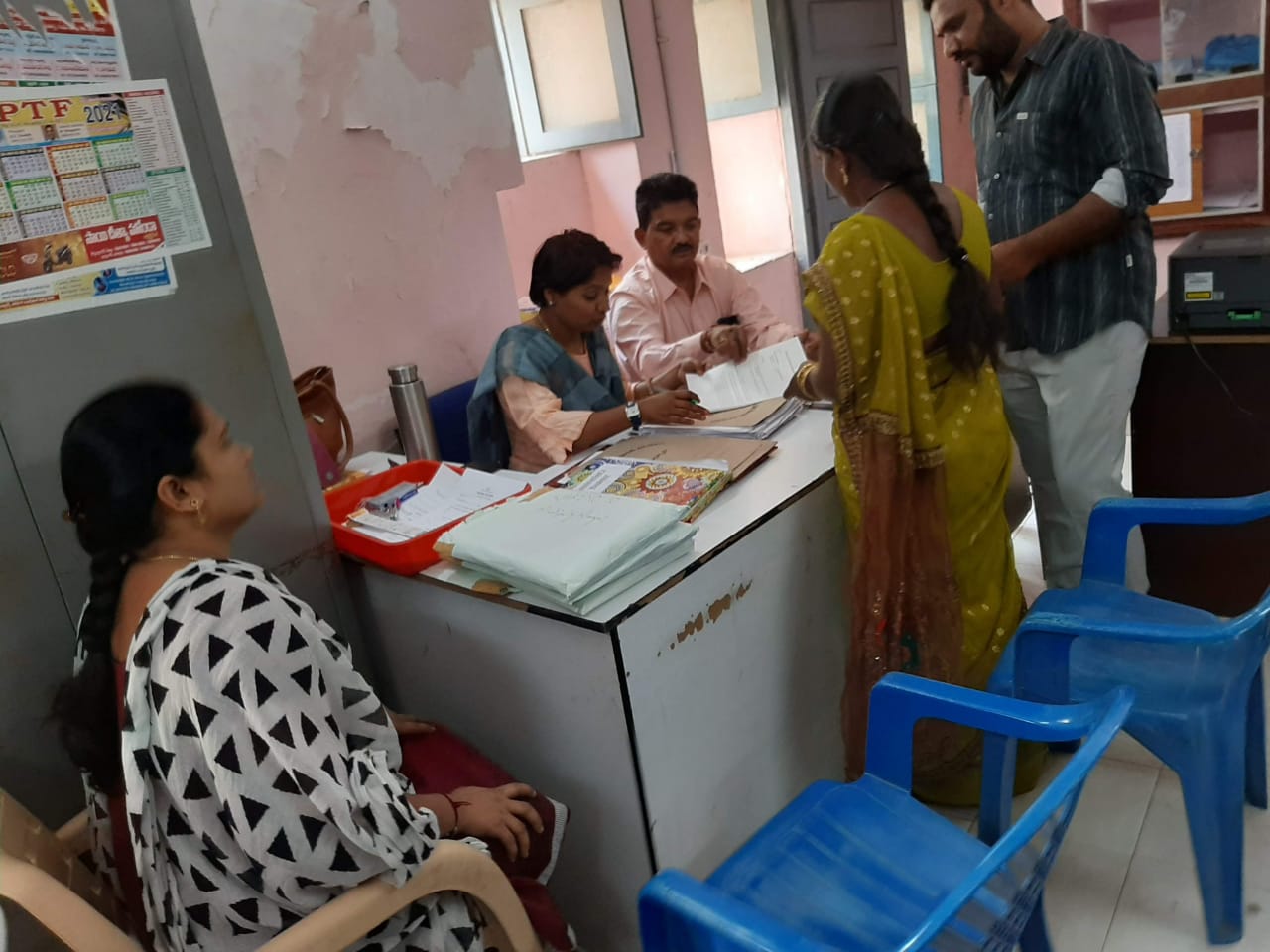 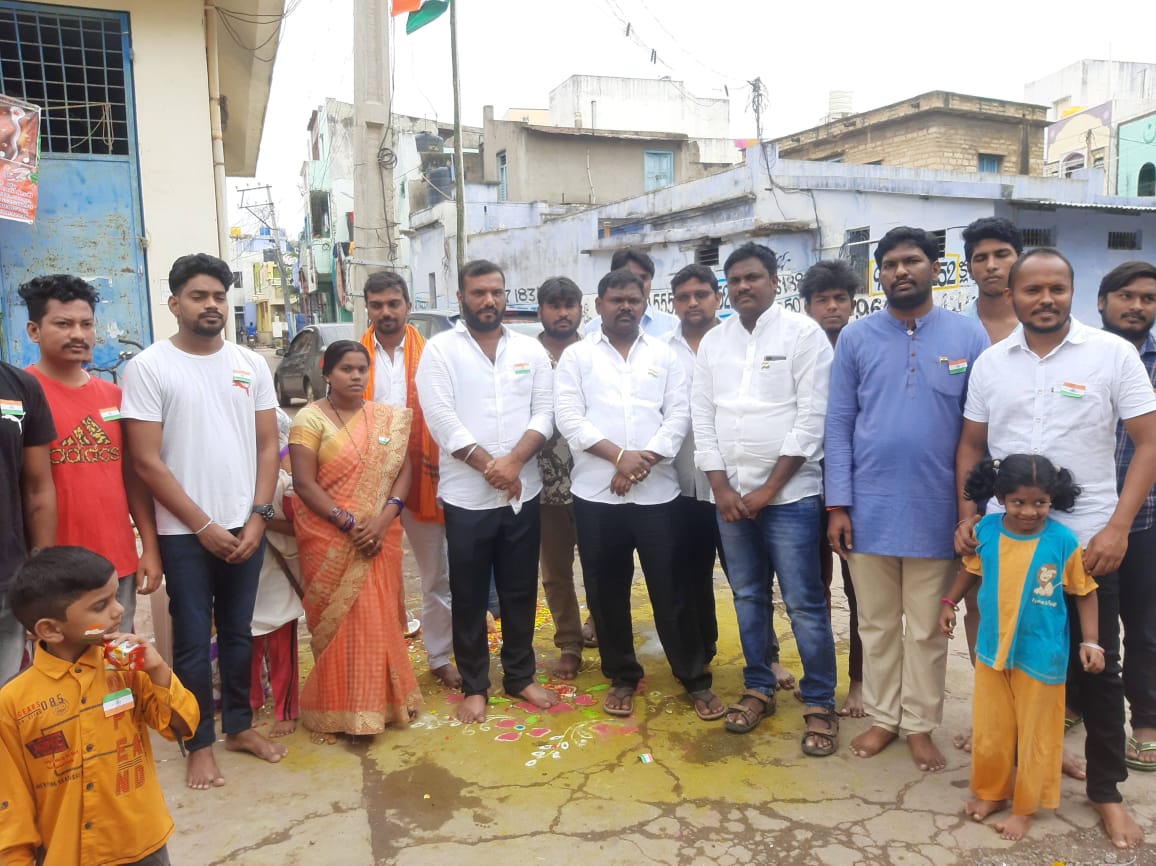 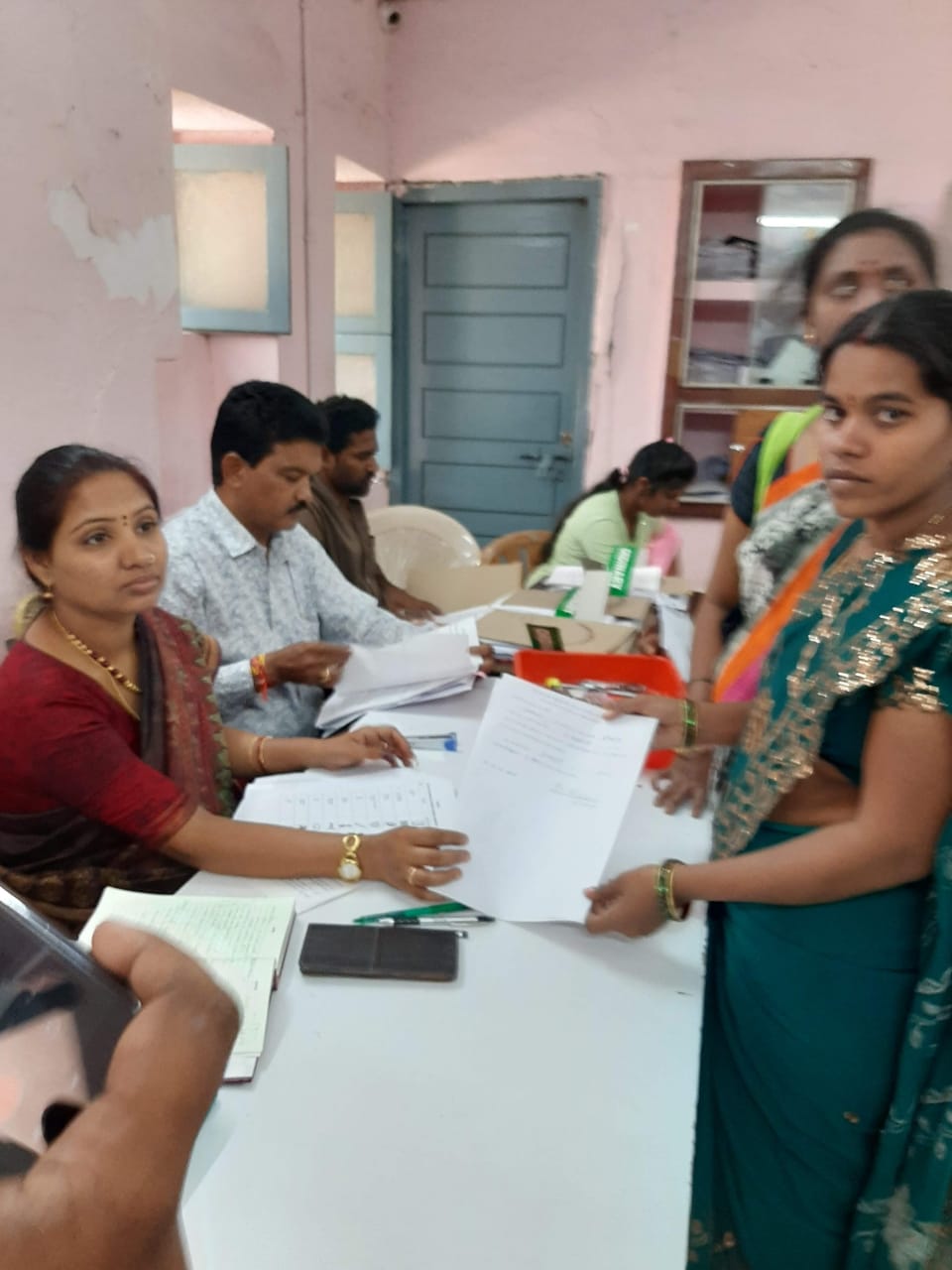 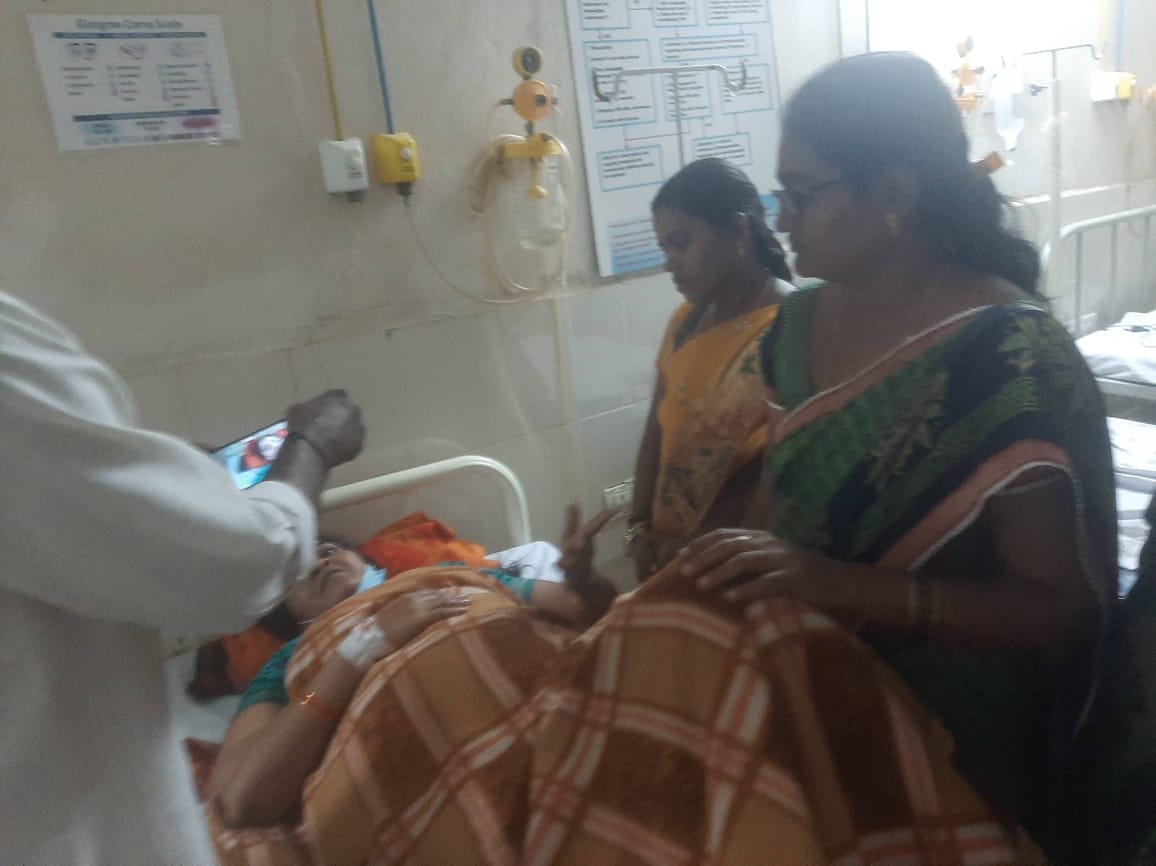 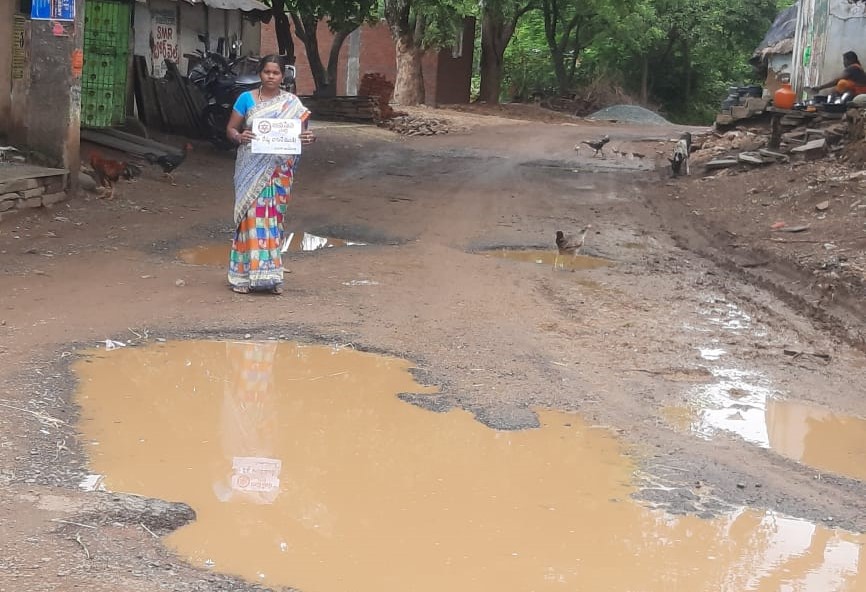 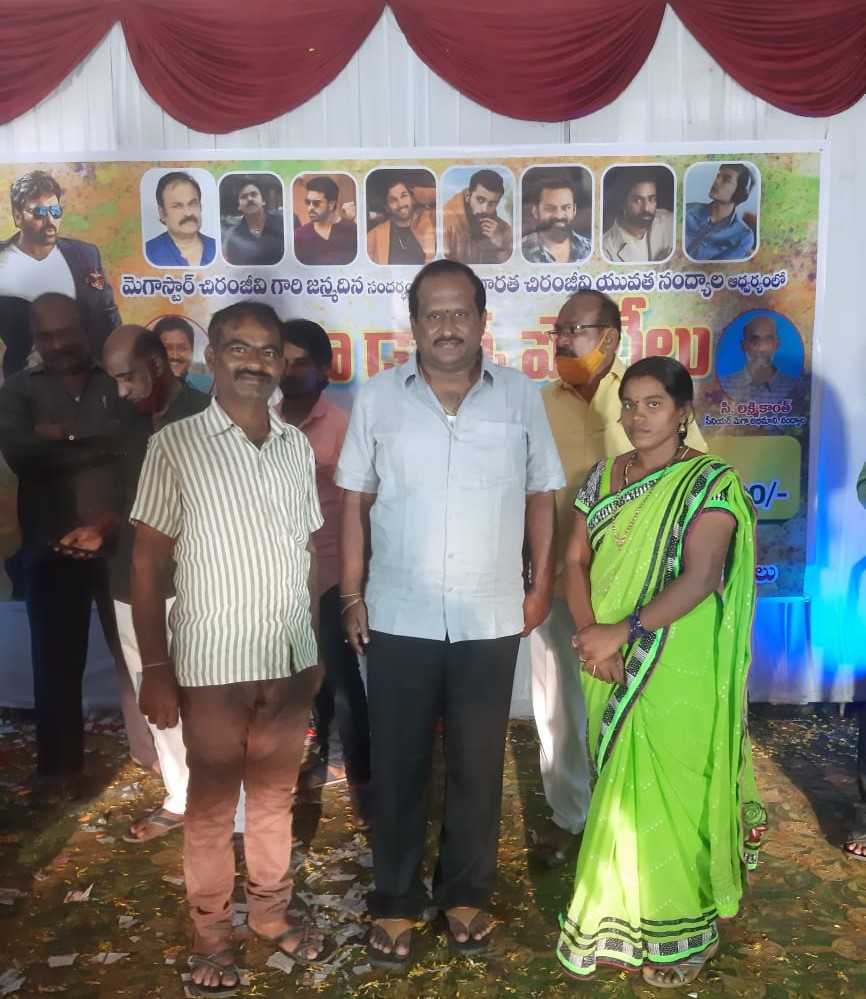 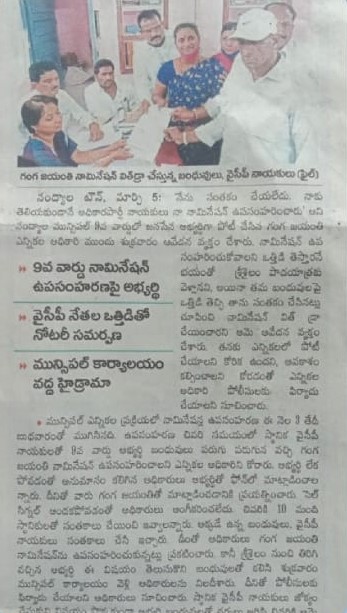 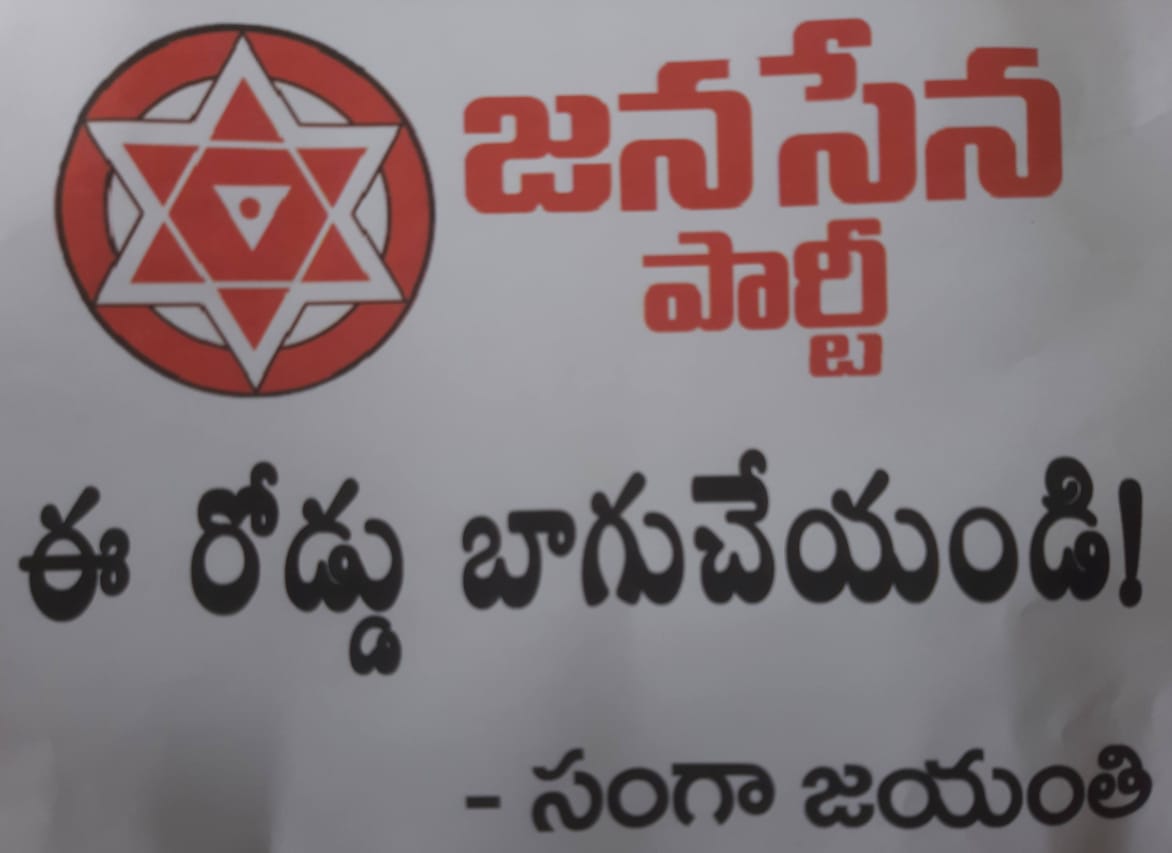 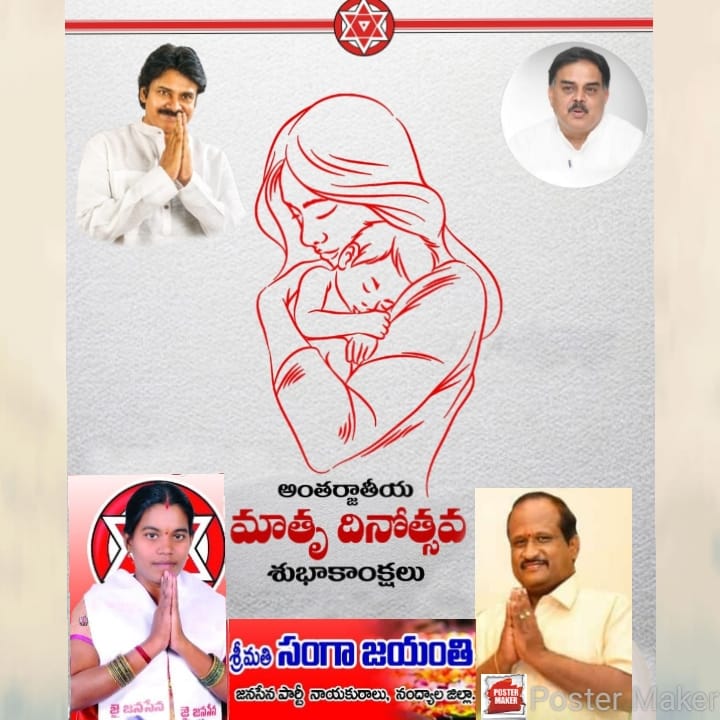 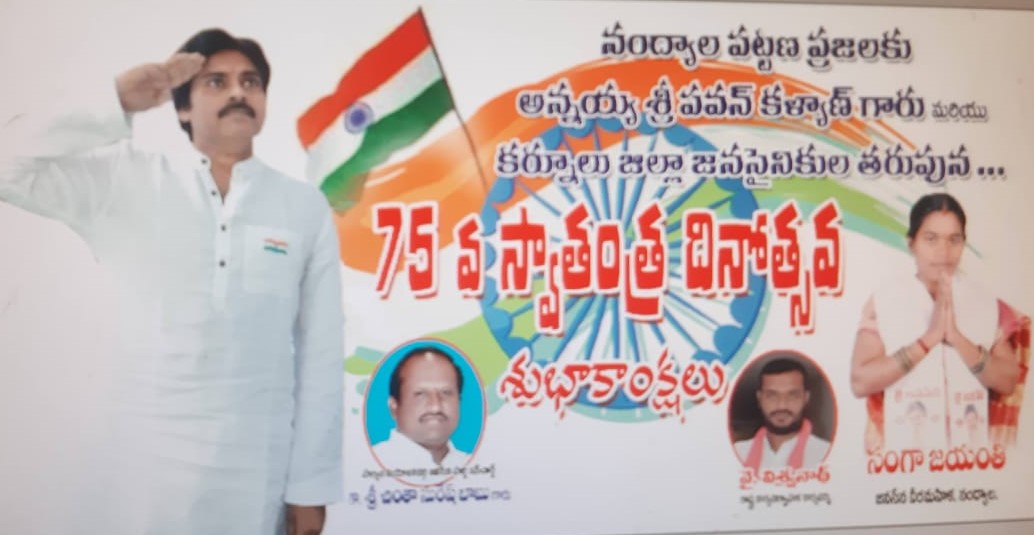 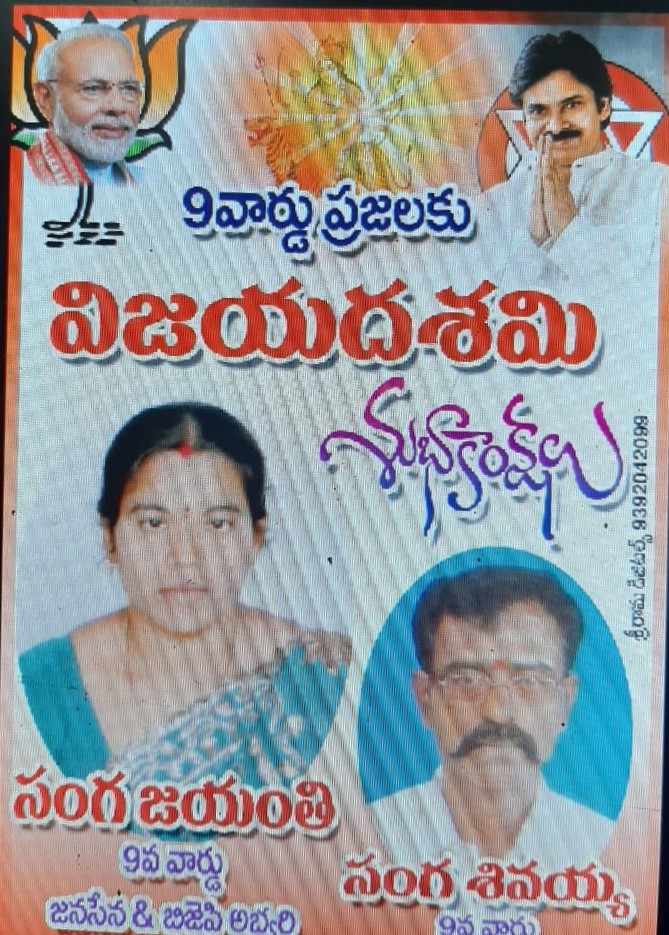 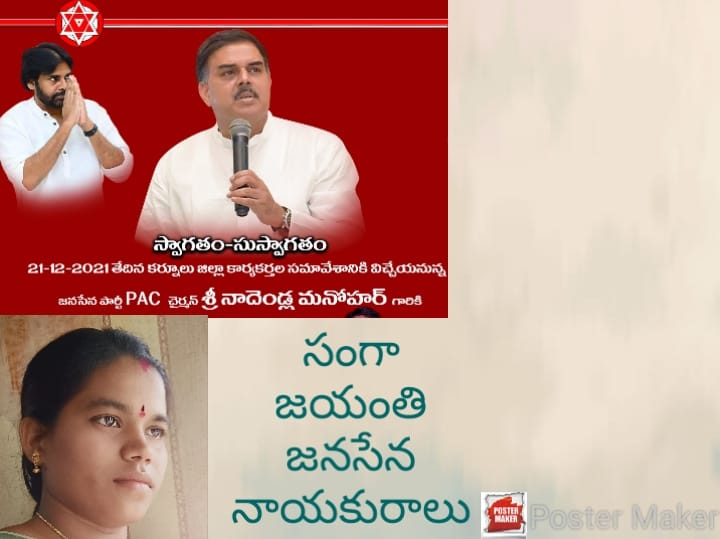 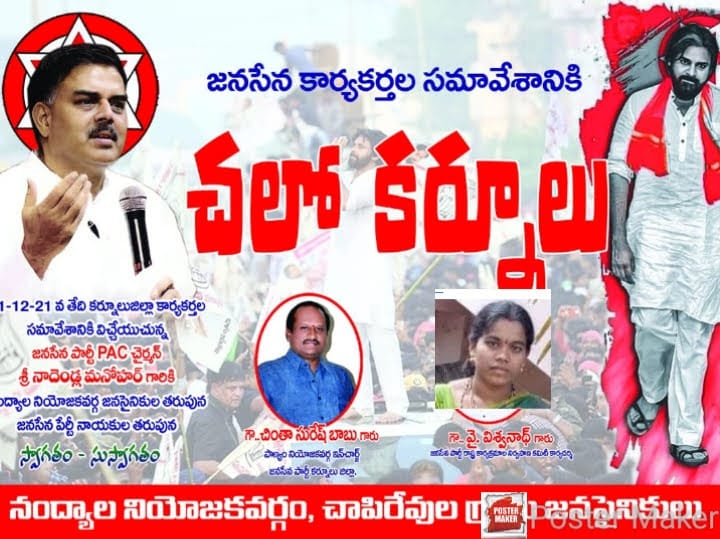 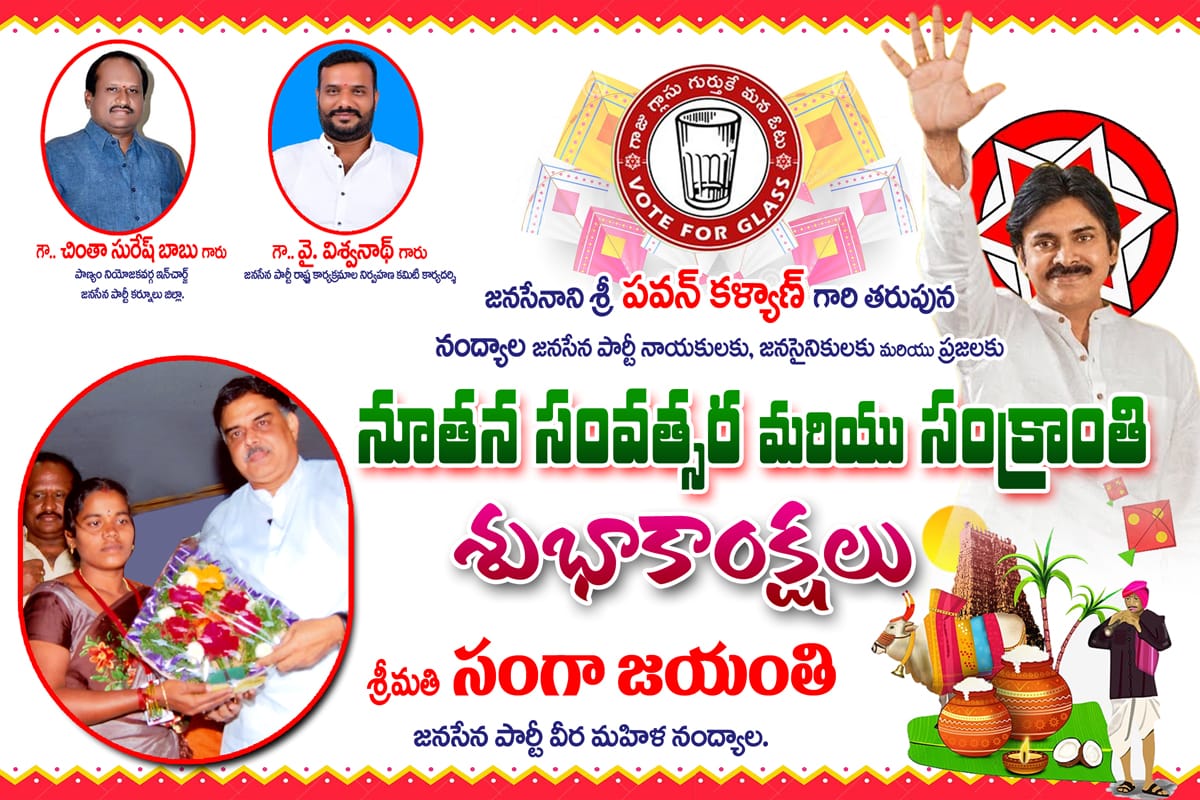