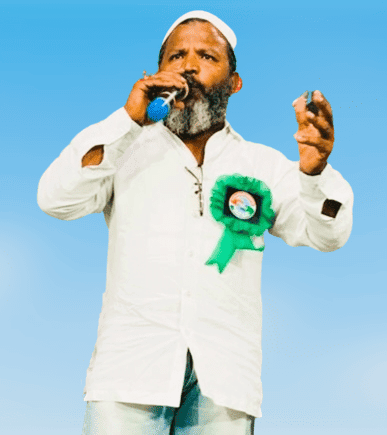 On the 26th of January 1978, Nagul Meera was born to the couple Mr. Chand Basha and Mrs. Saebe and resided in Vijayawada District in the Indian State of Andhra Pradesh.

In the year 2009, Meera was drawn into politics through the Indian National Congress (INC) Party which was founded by the Dadabhai Naroji and headed by Sonia Gandhi, with the purpose of addressing the people’s political requirements while also presenting a modest service.

As a part of INC, Meera express keen interest and performs every activity as a Party Activist by discharging his duties with a code of conduct and also for the recognition of the respective party.

Having shown an unwavering commitment to Telangana’s development and well-being, he was appointed 54th Division President of Vijaywada in Andhra Pradesh by the INC in 2009 for his selfless efforts on behalf of those who sought his aid.

His sense of Service was exposed by appointed as the Youth General Secretary of the Central Assembly and for his work, In the same year i.e., 2012, He was designated as the Waqf District Board Director of Krishna in Andhra Pradesh to provide more services by continuing his duties and serve people all the way.

Later on, Meera left the Congress party in 2017 and joined the Yuvajana Sramika Rythu Congress Party (YSRCP or YCP) to follow the Andhra Pradesh Chief Minister Mr. Y.S Jagan Mohan Reddy’s footsteps and do his part to help the people in a better way.

For his work humility towards the growth and the welfare of the people, he was given the position as the Vijayawada City Sposkeperson from YSRCP in 2017 by providing services to the people by satisfing the requirements of everyone who appealed to him for assistance.

CAREER IN UNION AND COMMUNITY:

Soon after completing his education, Meera joined the Centre of Indian Trade Unions (National level Trade Union in India) in 2002. From 2002 to 2004, he served in the Auto Workers Union, where he coordinated cohesion acts, legal assistance, and all other forms of help and support for the brutalized workers.

After receiving the authority and performing every activity as his responsibility for the welfare of the people, Meera has taken part in appointing as the Azad Muslim Committee State President of Andhra Pradesh in 2018 by doing his part to mitigate the difficulties experienced by people.

He has been a vocal supporter of Muslim girls being slaughtered and abused, campaigning for justice, safeguarding them, and bringing issues to the Women’s Commission.

Meera worked hard and held dharnas and protests for the cancellation of the Citizenship Amendment Act (CAA) and National Register of Citizens (NRC) as the Indian Muslims might be severely harmed by CAA+NRC since Muslims who do not have the documentation necessary to verify their citizenship in a statewide NRC could be labeled as illegal migrants, and they would be unable to utilize CAA, as non-Muslim Indians would be allowed to do. 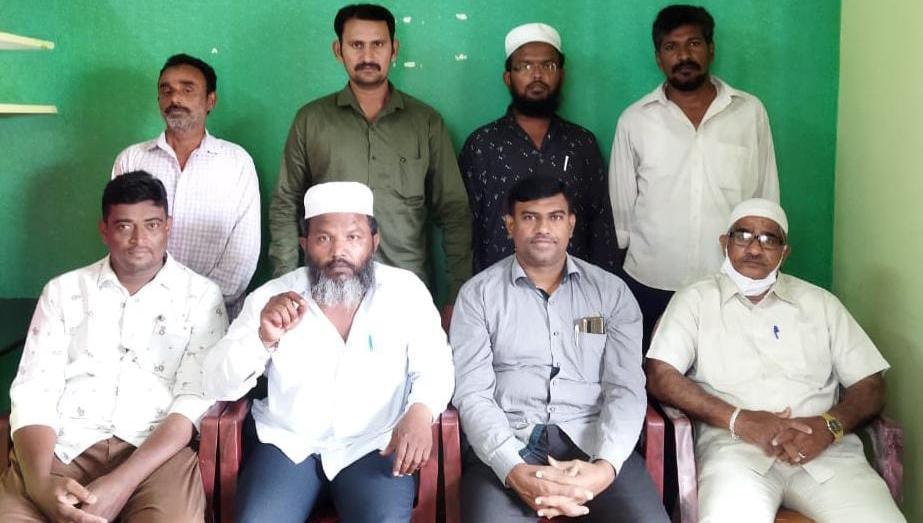 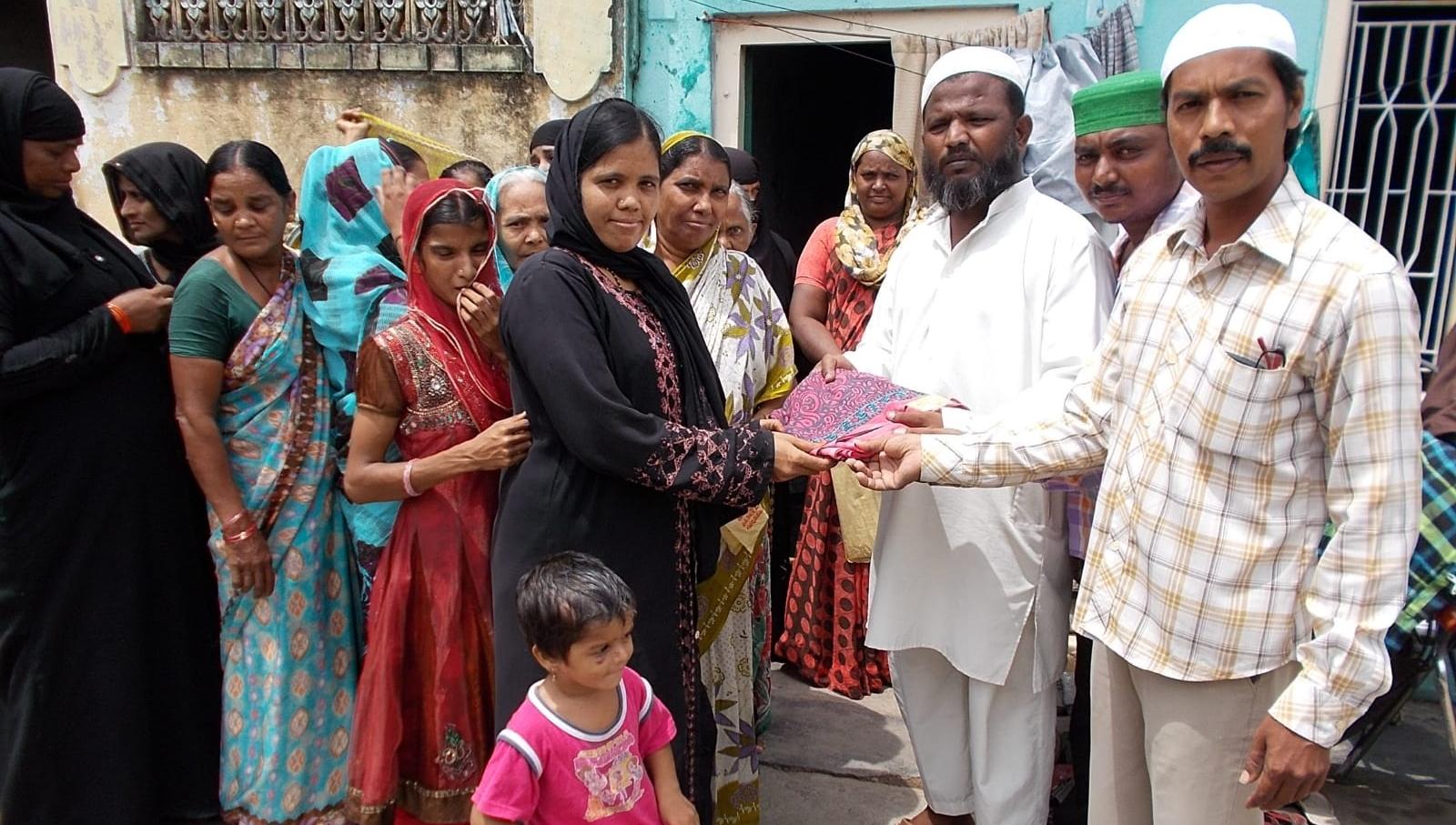 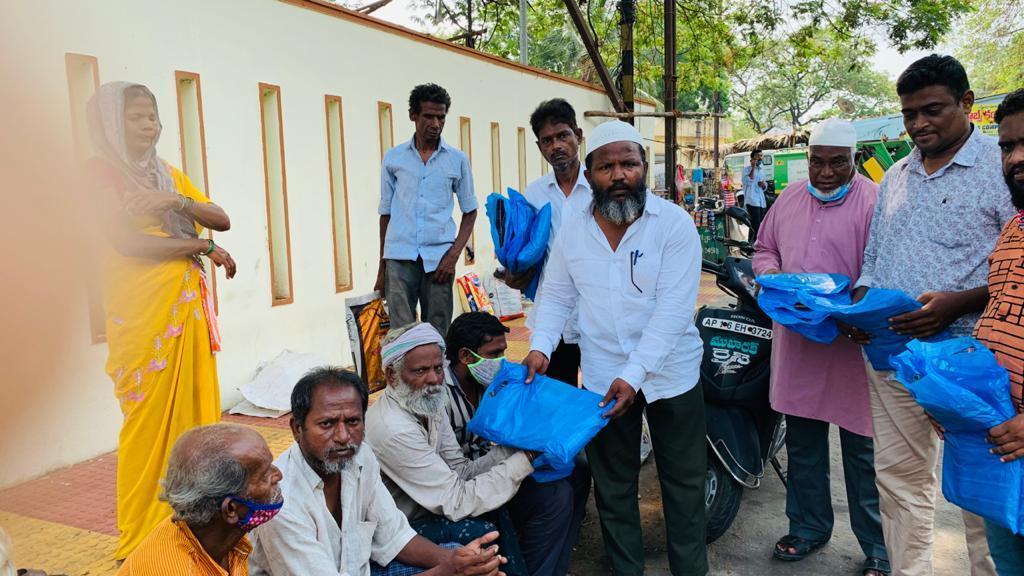 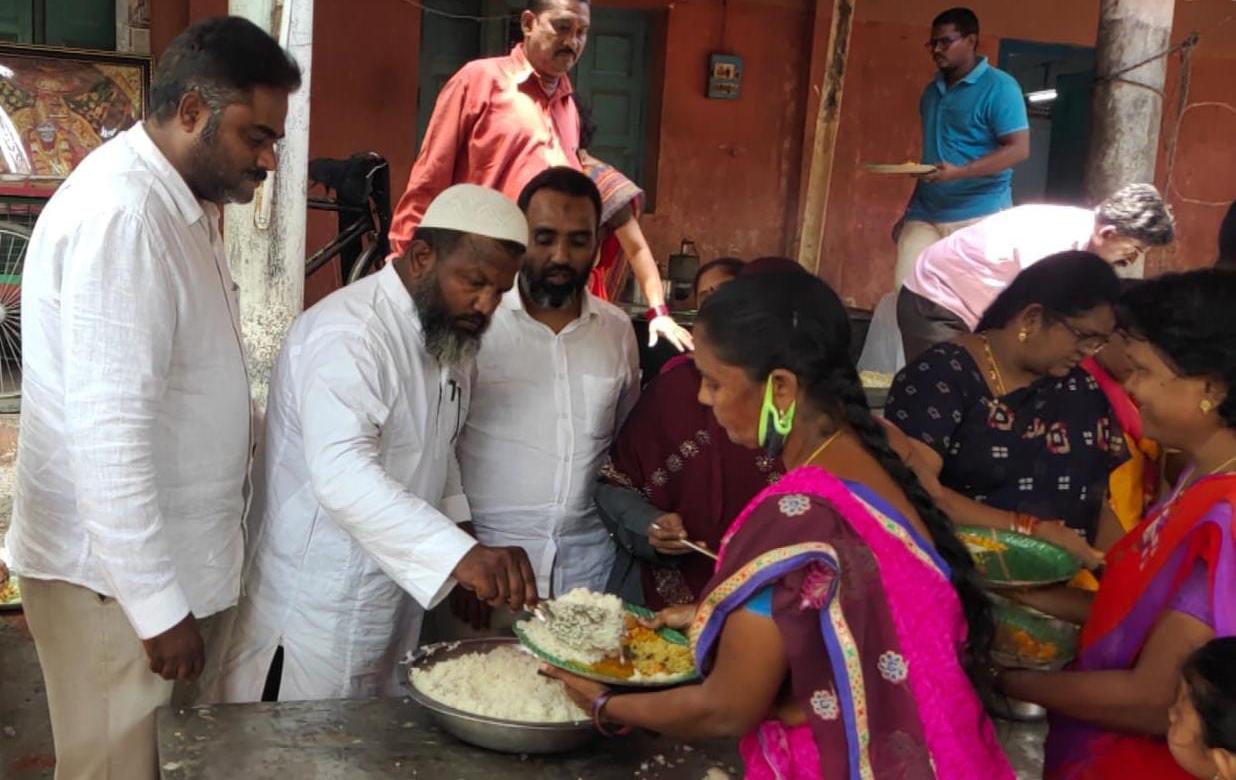