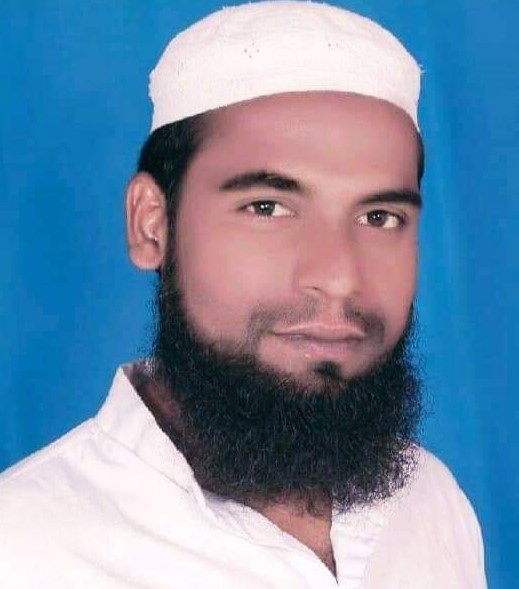 SK Khadar is an Indian Politician and current Mandal Minority Leader and Chairman from the YSRCP Political Party in the respective state of Andhra Pradesh.

On the 05th of January 1983, Khadar was born in Podalakur village of Nellore district to the couple Mr. Basheer & Mrs. Jamella.

In the year 1999, he received his higher board of education from ZP Boys High School resided at Podalakur. Later, he went on undergraduate from Government Junior College located at Podalakur and completed it in the year 2001.

Further, in 2004, he acquired a bachelor’s degree from VR(Venkata Raja) College situated at Nellore.

After the conclusion of his qualification, in the years between 2002-06, Khadar was elected and served as a Student Union Member from Congress political Party.

In the year 2006, he commenced his political career by joining the Yuvajana Sramika Rythu Congress Party (YSRCP) founded by currently designated as Chief Minister of Andhra Pradesh and President of YSRCP YS Jagan Mohan Reddy.

He exposed his leadership skills by serving as the Party Activist and working comprehensively all the time for the welfare of humankind. As being a part of YSRCP, Khadar expressed a keen interest and performs every activity for the recognition of the respective party.

His unwavering commitment and genuine determination earned him the post of Ward Member from the 8th Ward of Podalakur from YSRCP where he has contributed immensely.

His ideological commitment and generous sincerity gained him election as the Committee Chairman for the ZP Boys High School, Podalakur in the period, and continued to work hard for the betterment of the Students.

He gained the administration of many individuals and was inducted into the Muslim Minority Welfare Association.

Khadar has provided incalculable services through the Association-

Many service activities were organized such as food for orphaned children.
Helped a lot financially for the migrant workers and the poor. Free meals were provided to orphans and the elderly each year.
He fights over the problems of the people, for the welfare of the people.

Services Performed as a Constituency Incharge–

He has been an enthusiastic supporter of all Muslim welfare organizations and continuously he fought for 3years on the issues raised on Muslim Rights.
He fought and solved the issues on Muslim Minority Communities. 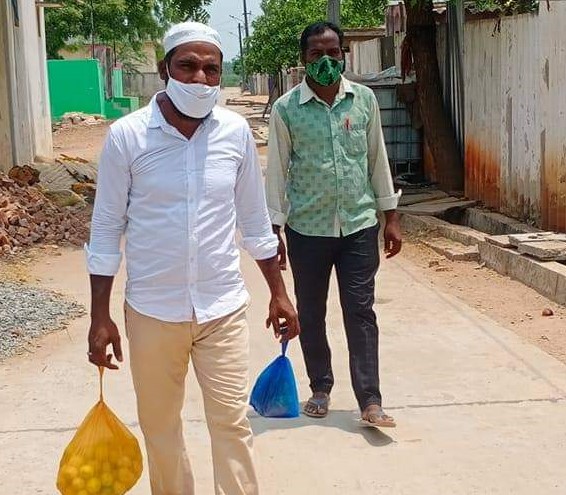 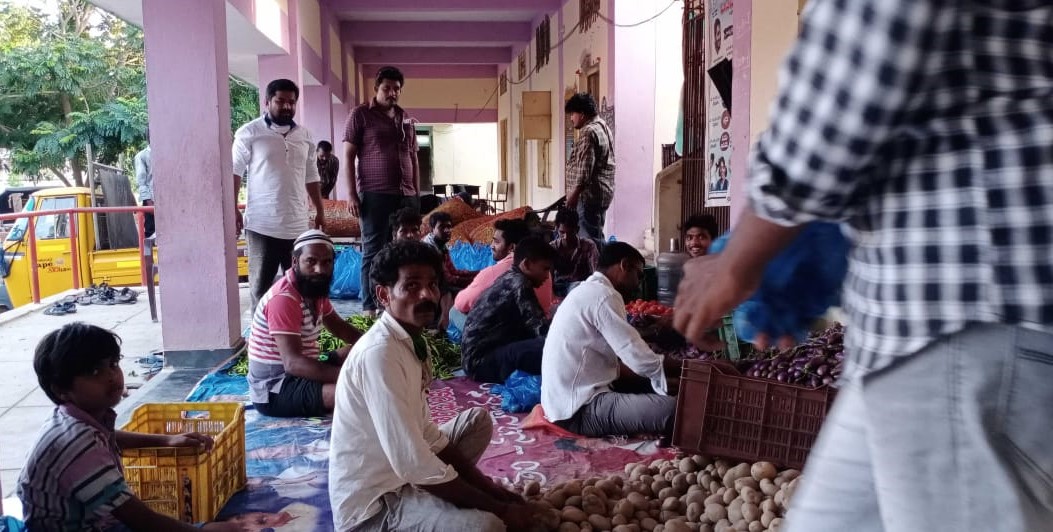 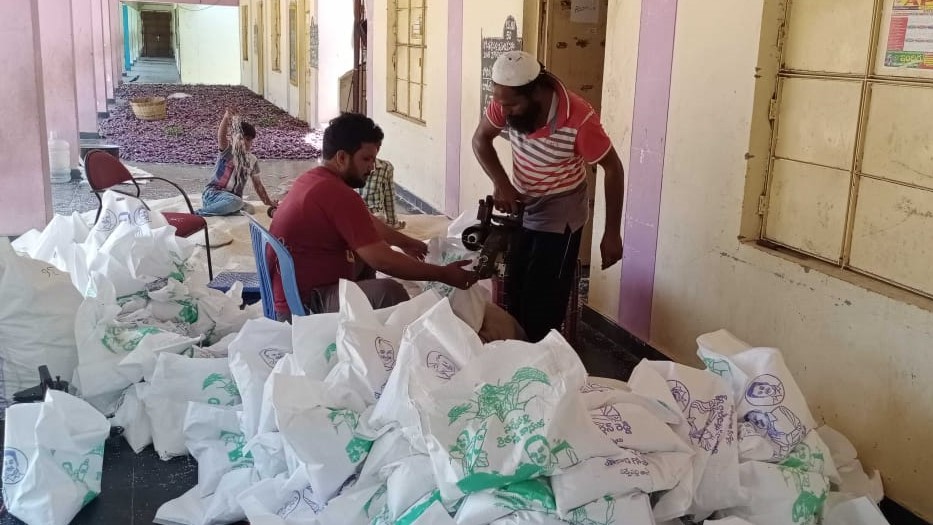 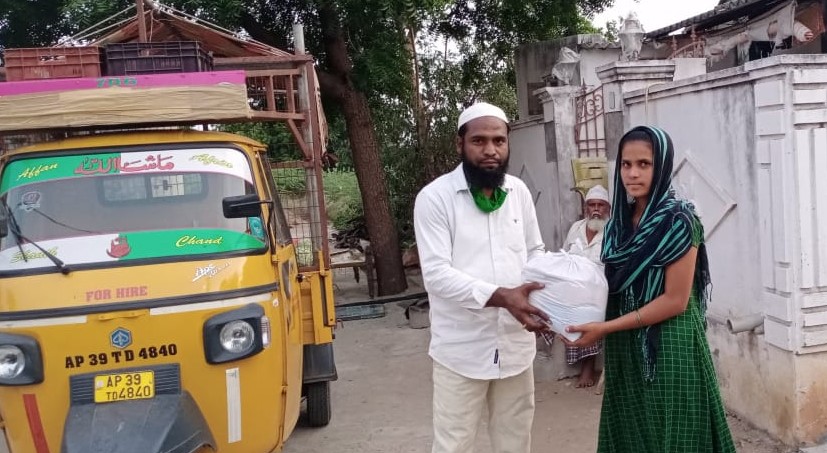 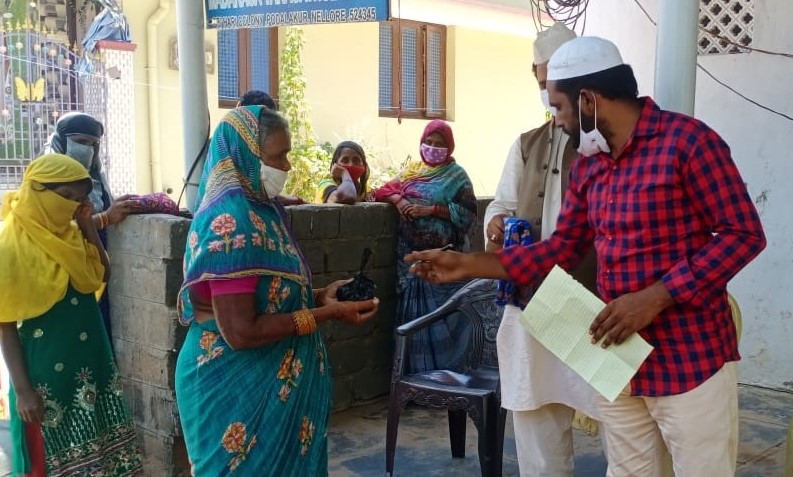 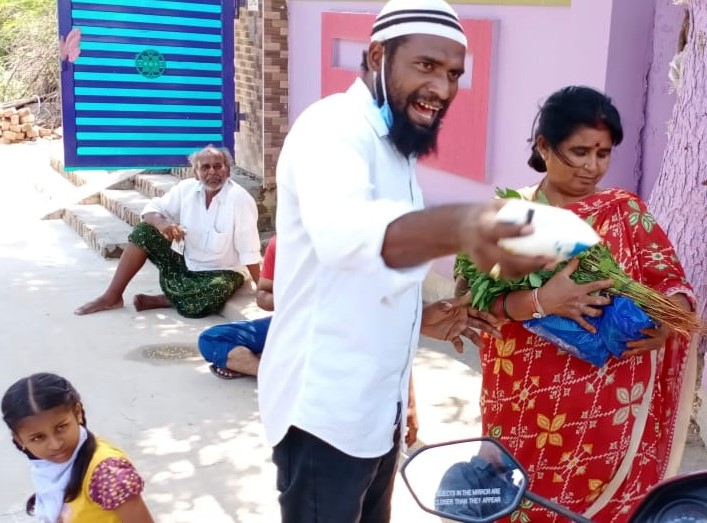 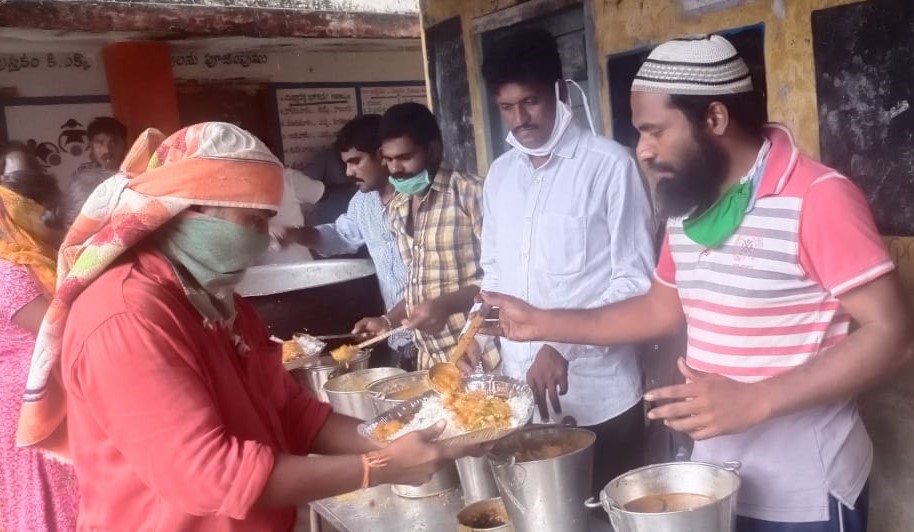 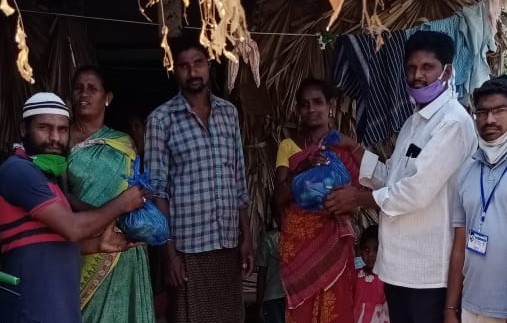 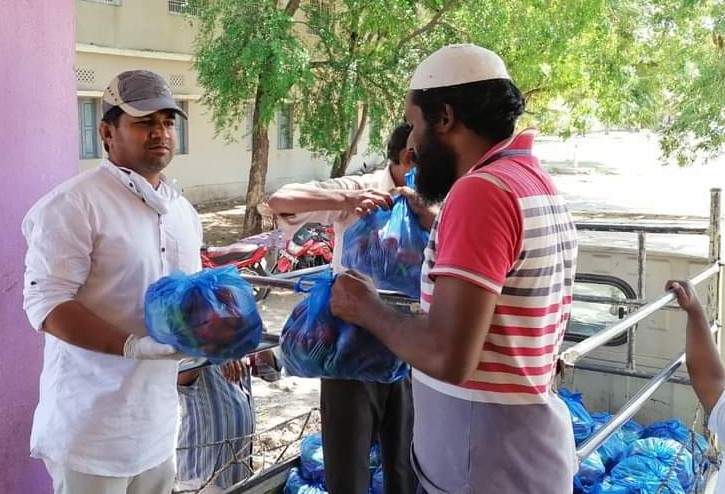 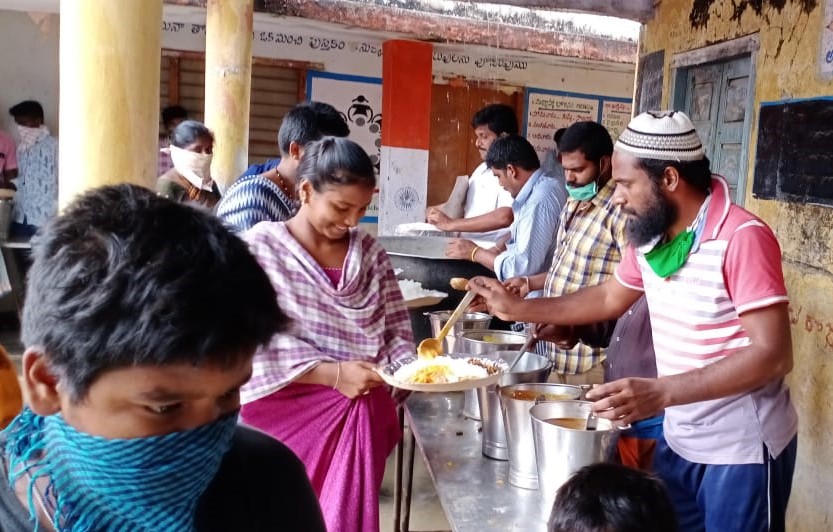 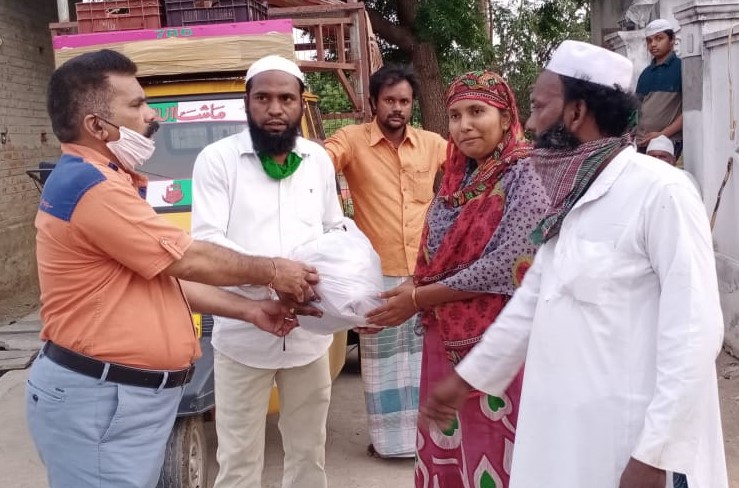 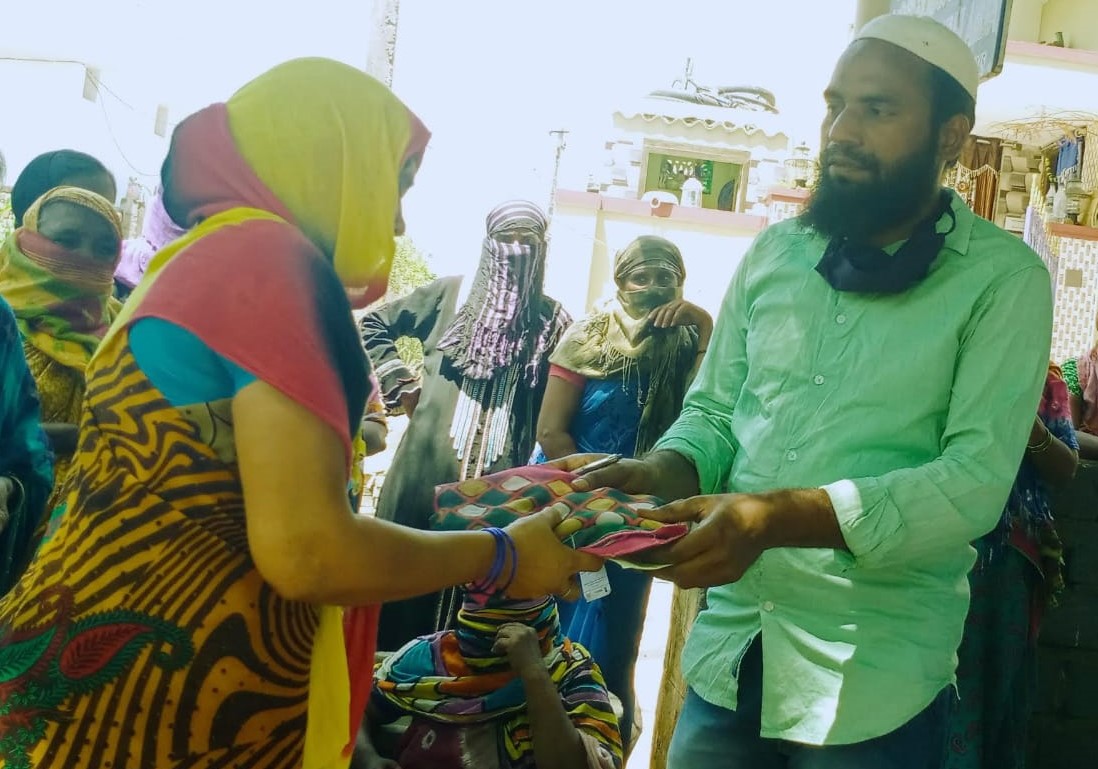 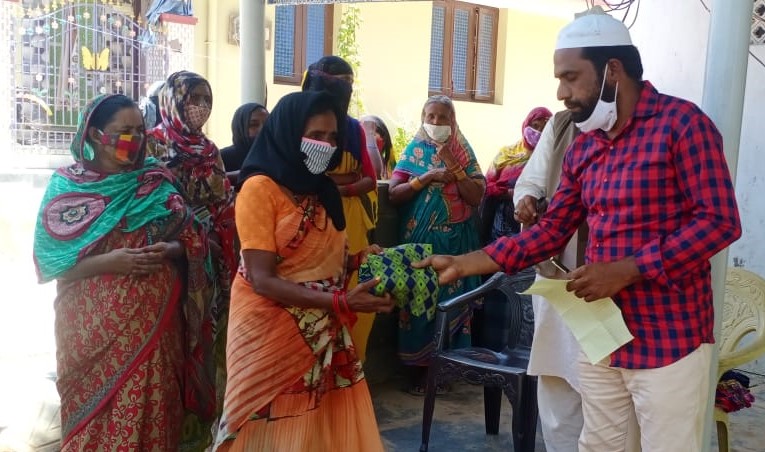 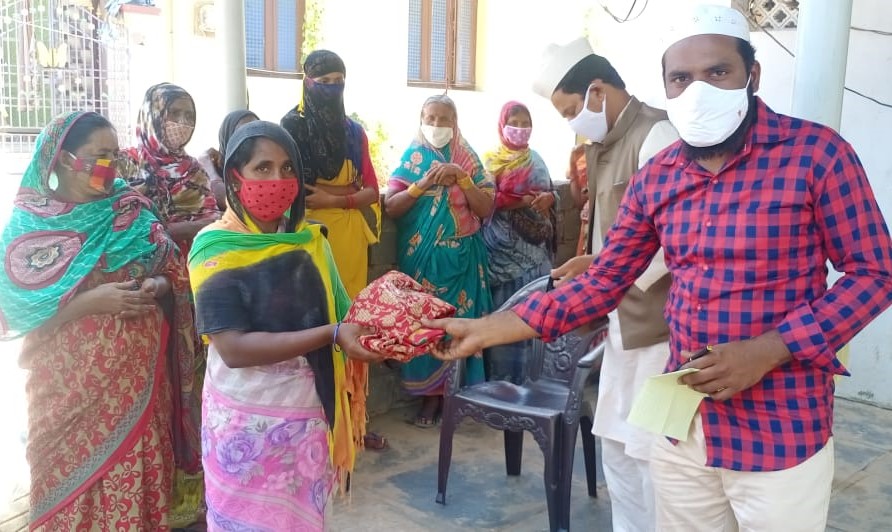