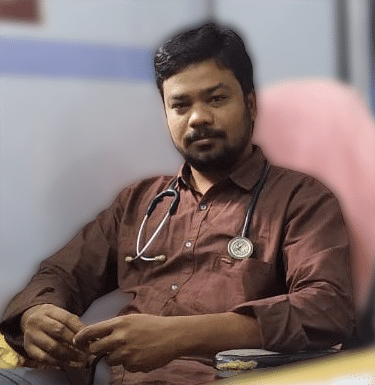 SK Karimulla is an Indian politician from the state of Andhra Pradesh in southern India. He is serving as the TDP’s Minority Leader.

In 2012, he earned his Secondary Board of Education at Mainampadu’s ZP High School, and in 2014, he completed Intermediate at Santhanuthalapadu’s Nagarjuna Junior College.

Later, Karimulla did a Medical Technician at D.M.L.T from 2015-2016 and completed a Diploma in Medical Lab Technician.

Karimulla entered active politics in 2005 with great enthusiasm and the goal of serving the people through the Telugu Desam Party (TDP), which is led by former Andhra Pradesh Chief Minister N. Chandrababu Naidu.

Karimulla has been a Party Activist since the day he joined the Party, working all day and attending every organized Party meeting.

As a member of the TDP, he takes a deep interest in the party’s recognition and participates in all of its activities.

He gave a form of encouragement with a passion to serve the people as a Minority Leader by constantly fighting for the benefit of the people and expressing his thoughts of service.

Being growing politically, on one hand, He concurrently started his professional career in 2020 by serving as the RMP Doctor in Alshifa Clinic and Lifeline Clinic.

With his selfless dedication, he has garnered hundreds of admirers. simultaneously he is fulfilling his family responsibilities and proportionally balancing the multiple works. 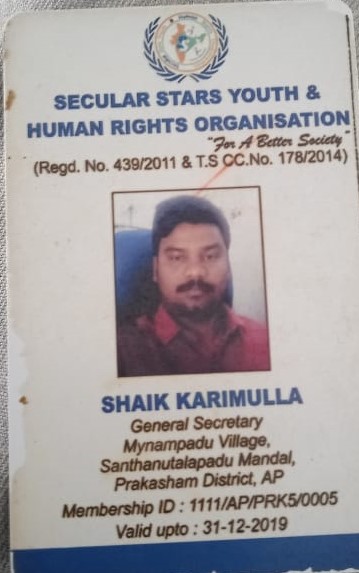 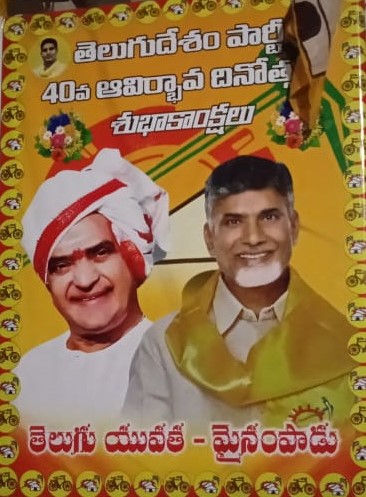 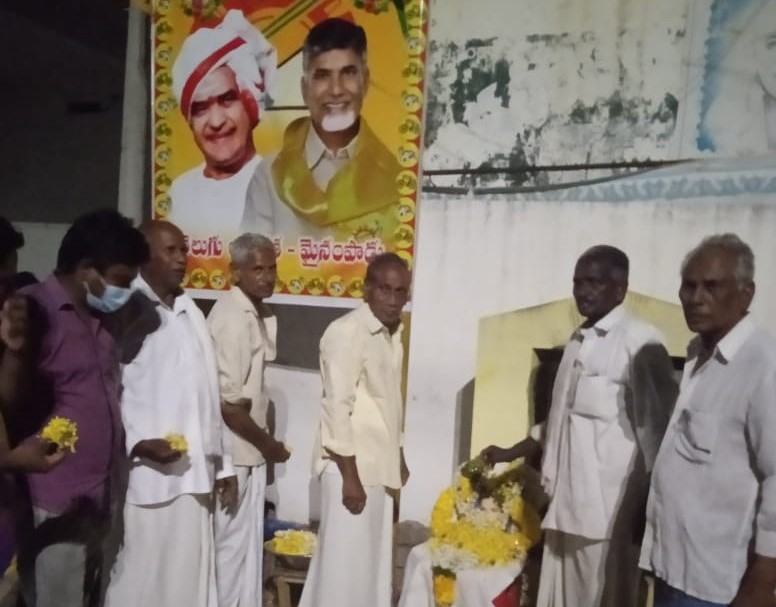 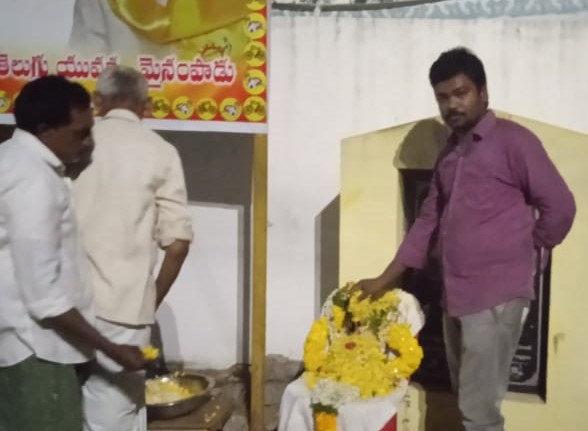