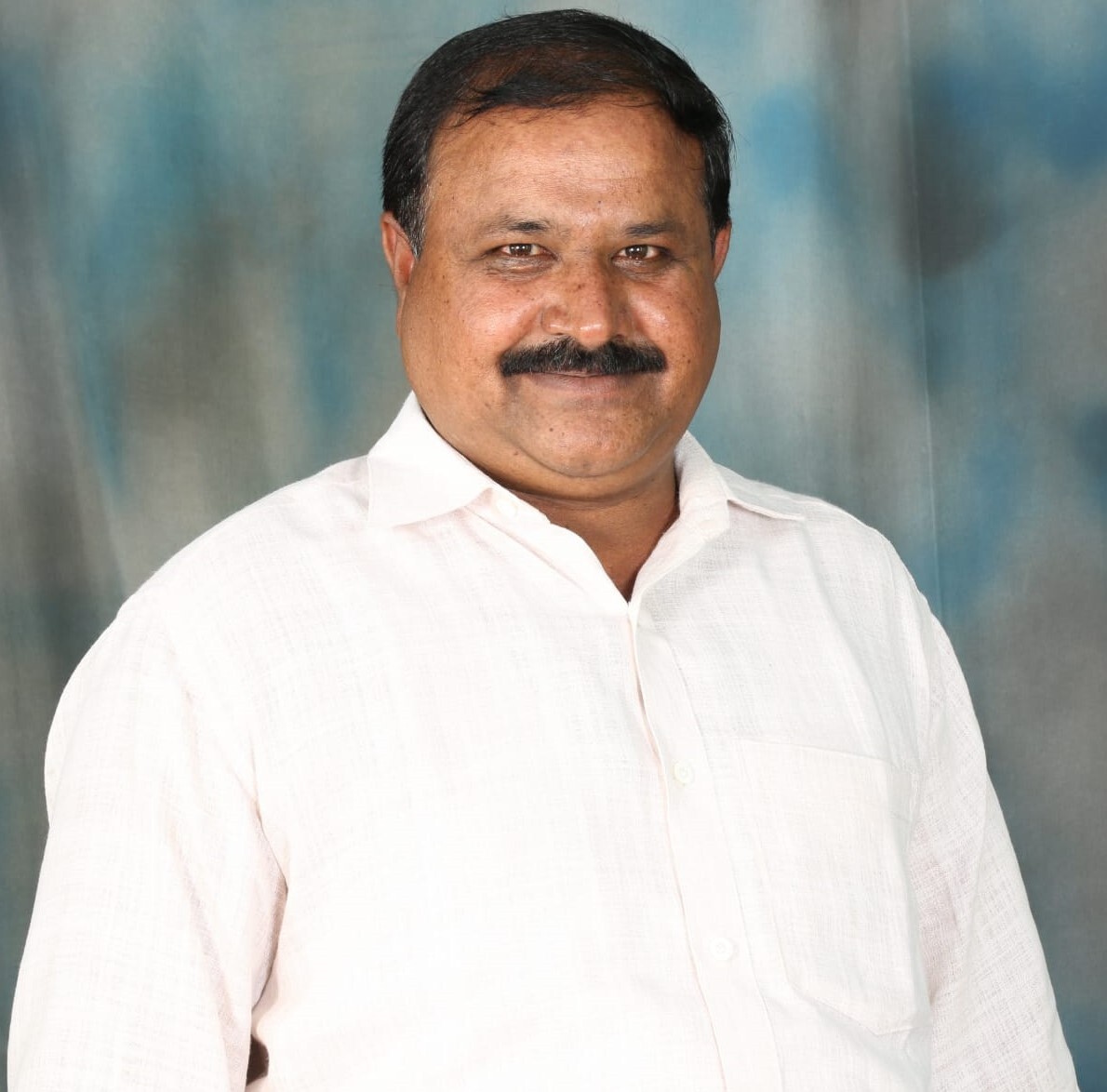 SK Dastagiri is an Indian Politician and 26th Ward Councillor from the political party YSRCP.

On the 25th of June 1977, Dastagiri was born to the couple Mr. Dana Ahmad and Mrs. Ashabi in the Village of Tenali.

In the year 1993, He acquired his Secondary Board of Education from St Joseph High School, Rentachintal.

In 1999, He was drawn into active politics by the Yuvajana Sramika Rythu Congress Party (YSRCP) and continued rendering services to the people as a Party Activist.

As a Booth Incharge, he demonstrated his loyalty to the People by continuously working for their well-being, and striving hard for their benefit in 2019.

In 2019, His ideological determination and generous sincerity made him 26th Ward Councillor of Marcharlla by further enhancing his responsibilities, always thinking about their welfare, and garnering great respect from the populace from then.

On the one hand, while performing his political duties, he extended his service by joining the Community Muslim Seva Samithi in 2019 and continuously working for the well-being, community development, and striving hard for the benefit of society. 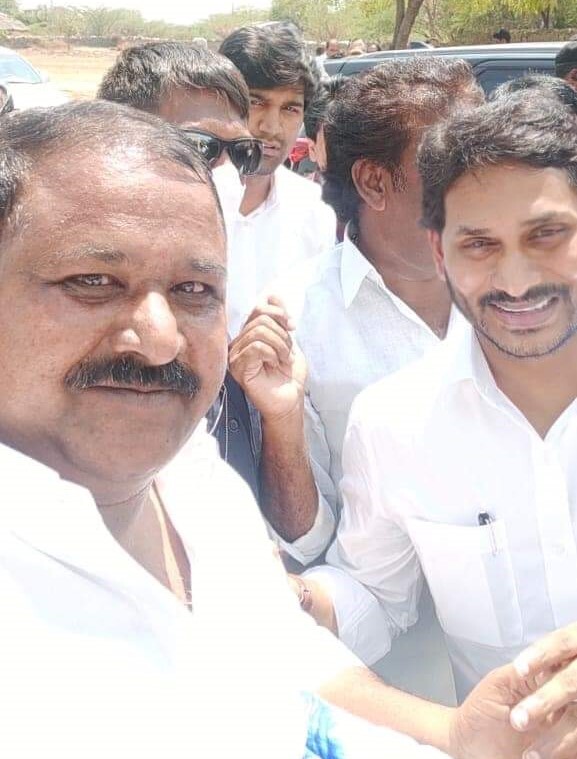 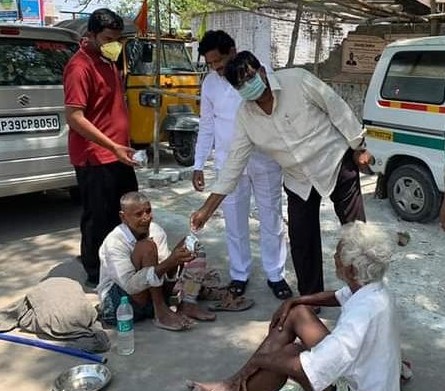 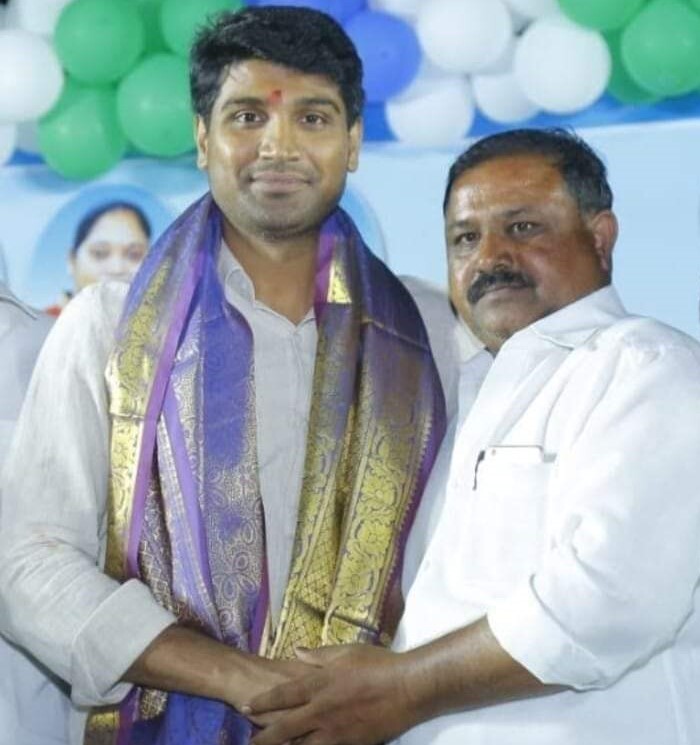 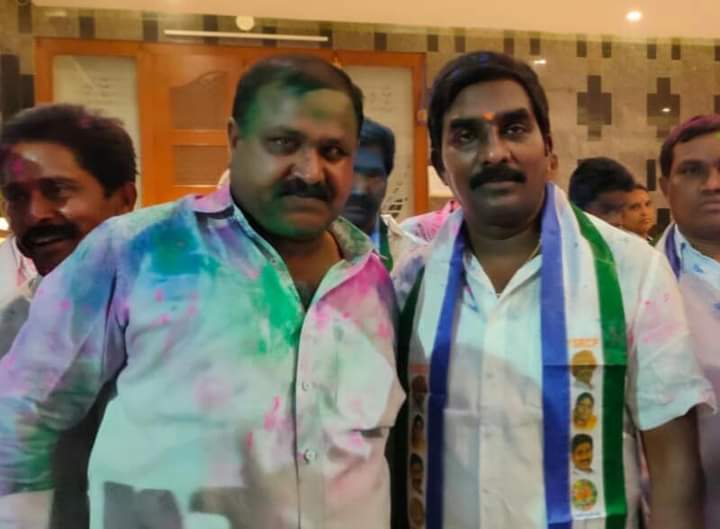 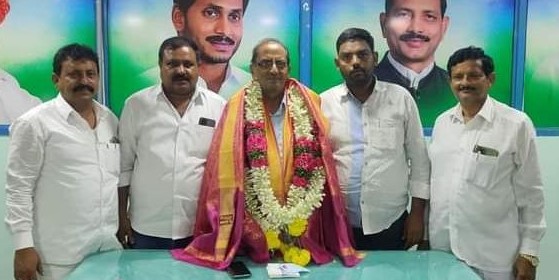 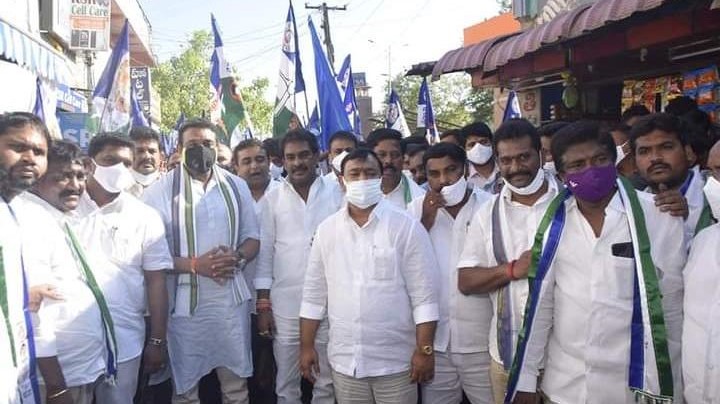 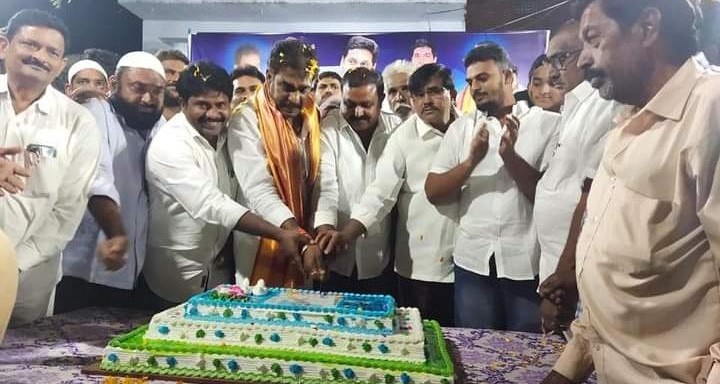 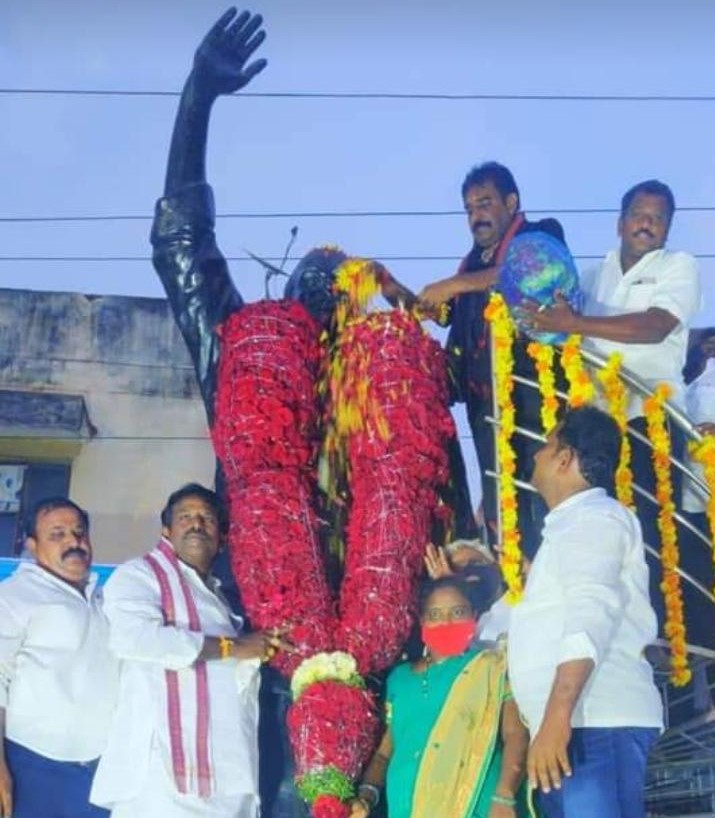 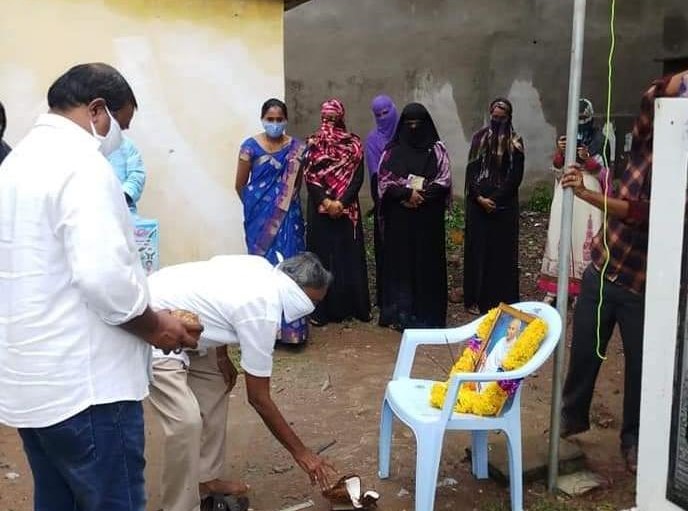 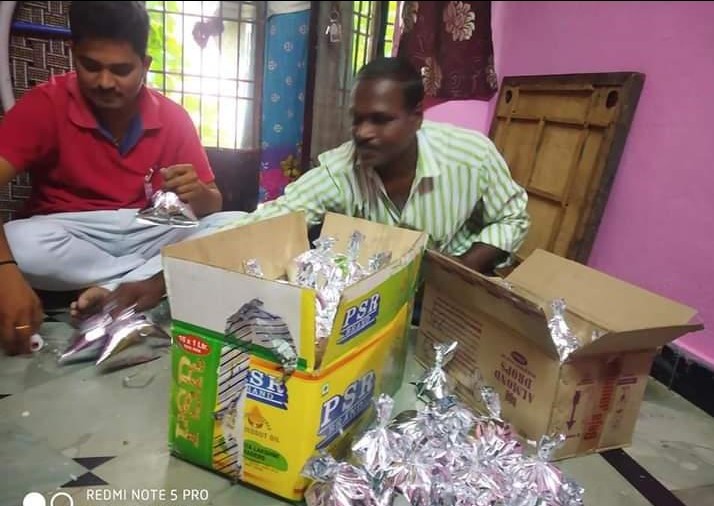 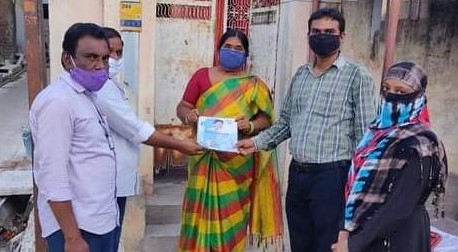 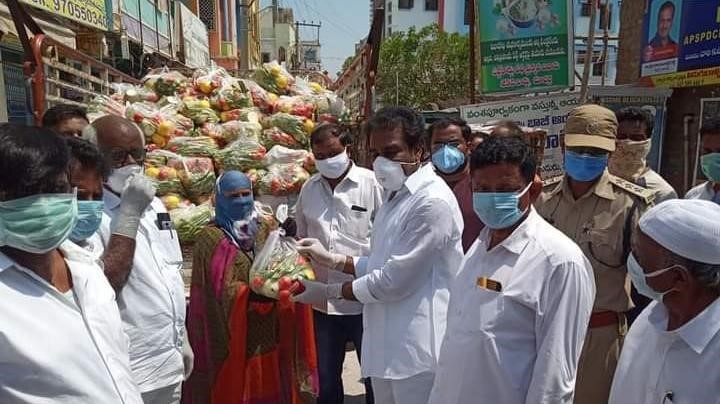 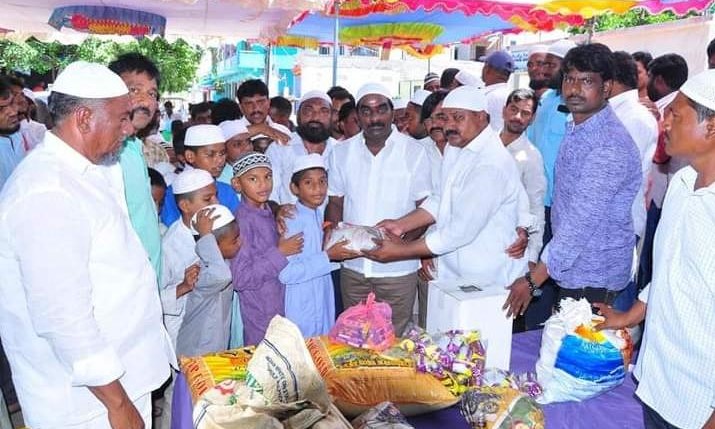 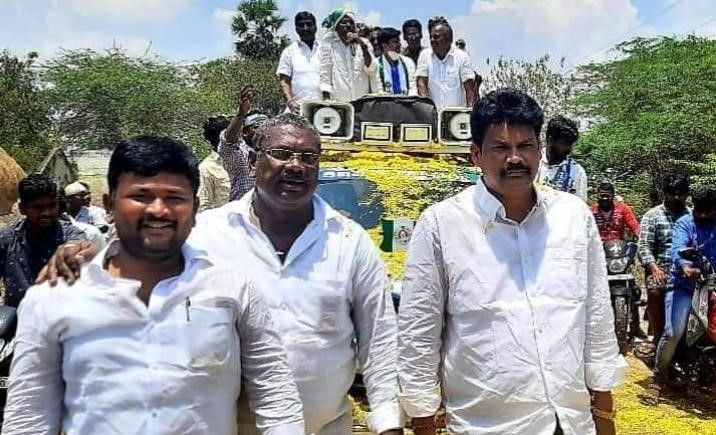 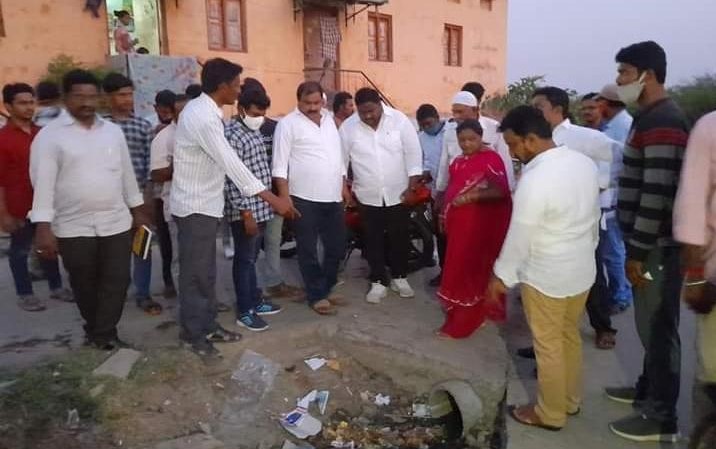 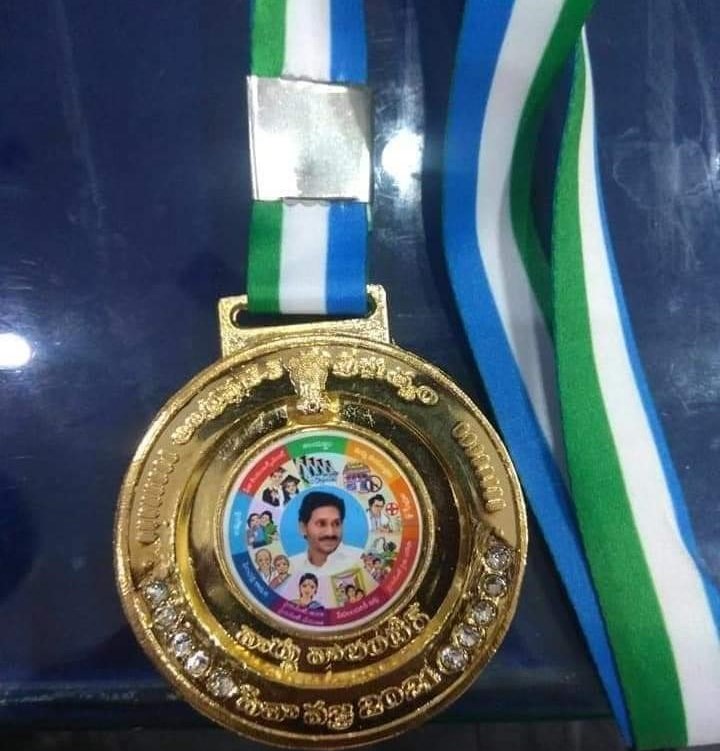 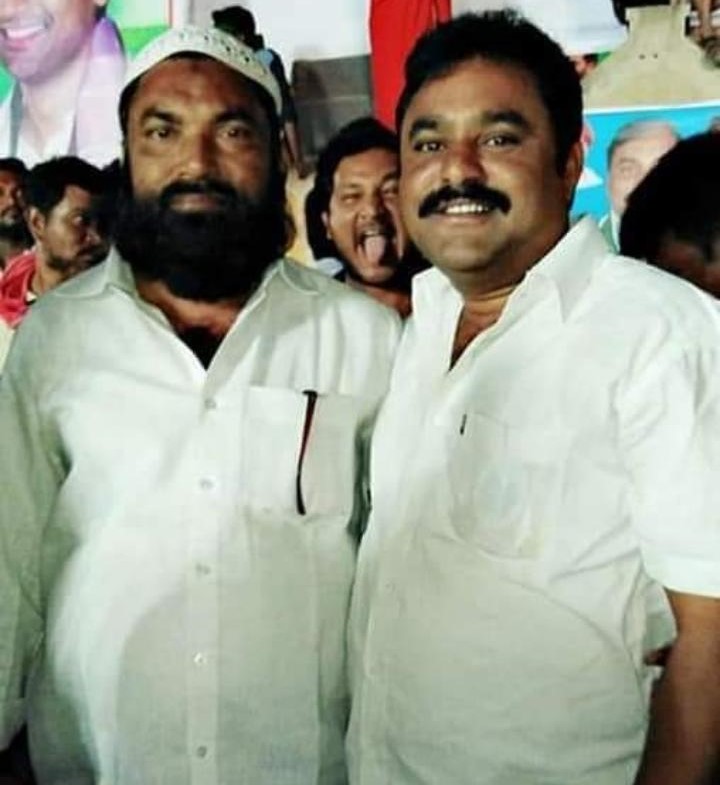 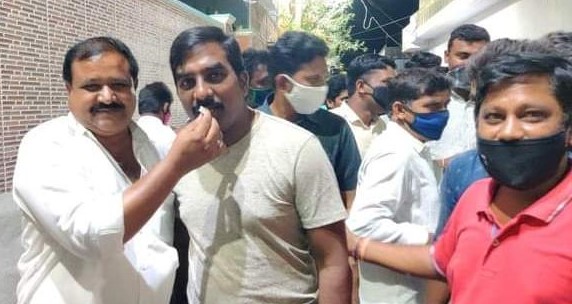 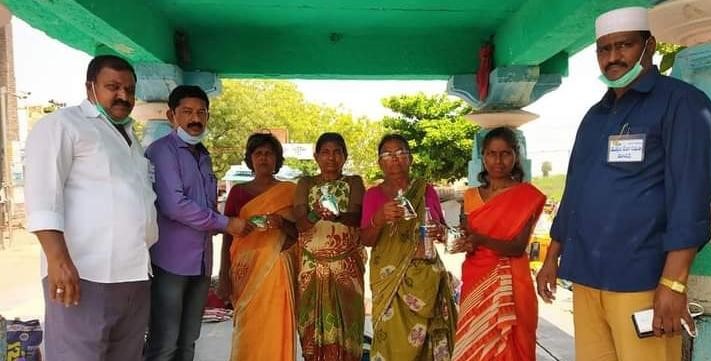 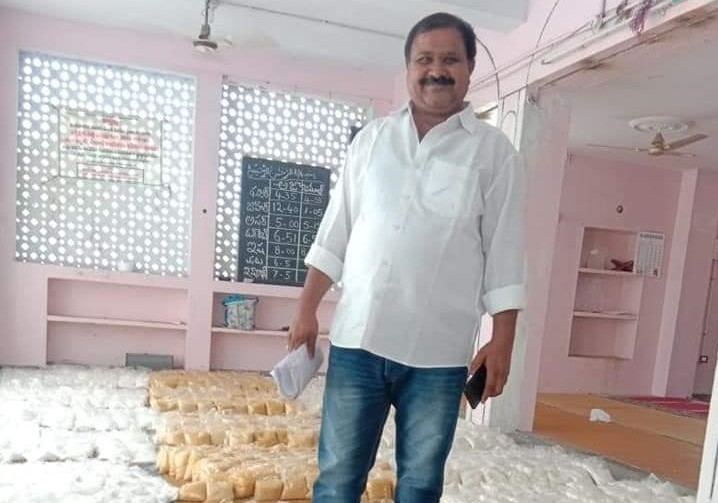 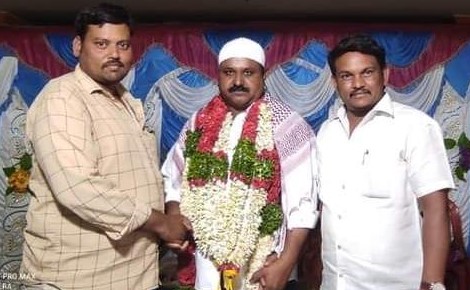 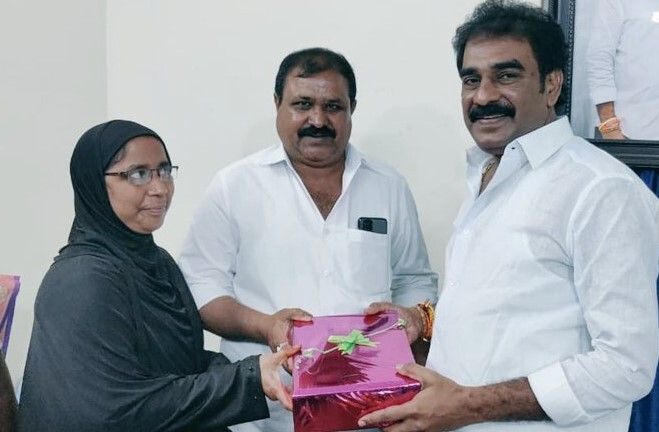 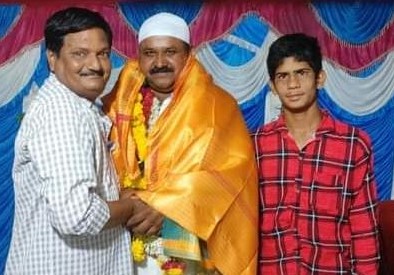 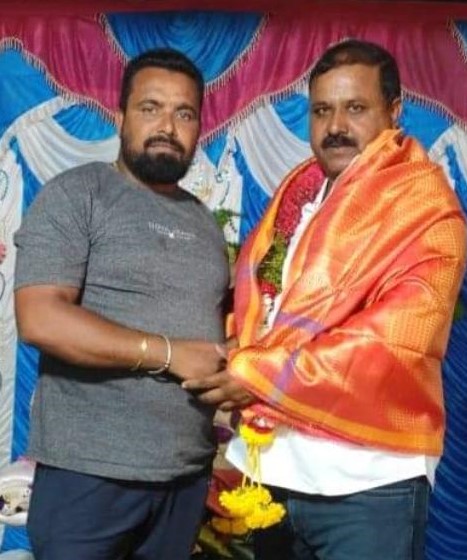 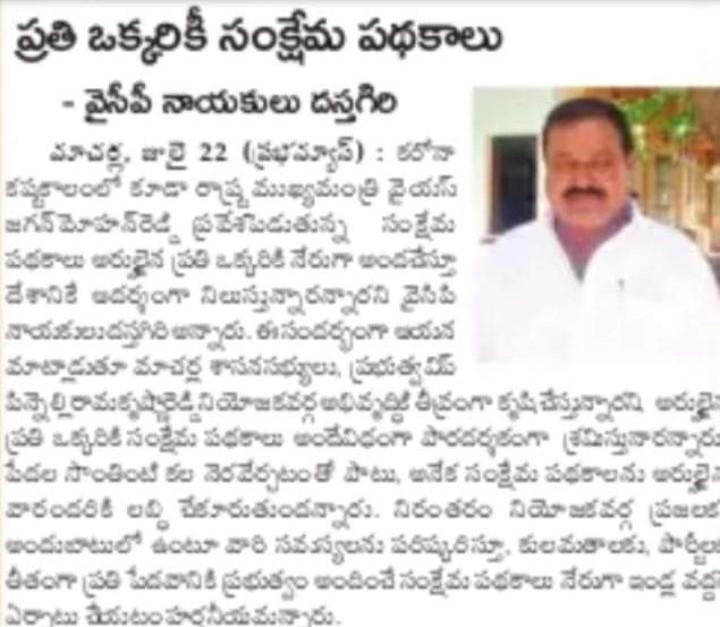 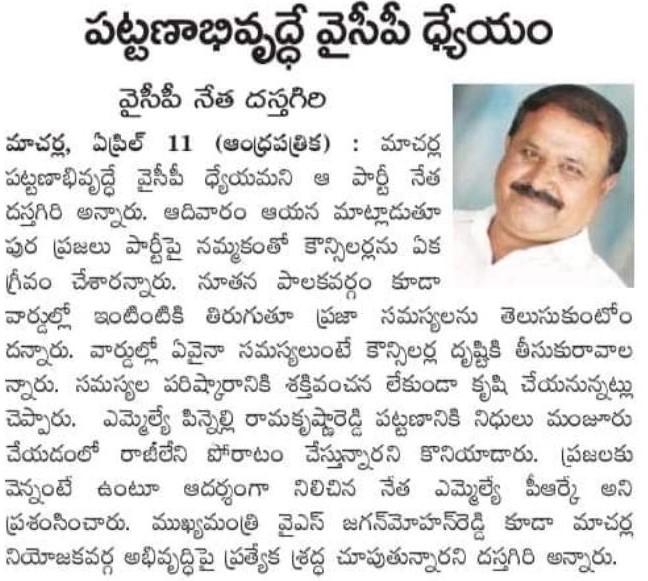