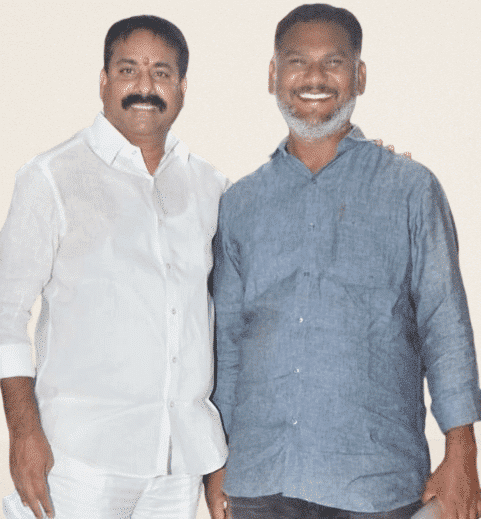 SK Adam Shafi is an Indian Politician and current Ward Member for the 12th Ward of Katkvaram Village in the Indian State of Andhra Pradesh.

On the 08th of August 1985, Shafi was born to the couple Mr. SK Shamshuddin and Mrs. SK Arifa Begum in the village of Katevaram in Tenali Mandal of Guntur district in the Indian state of Andhra Pradesh.

Adam Shafi acquired his Secondary Board of Education from Zilla Parishad High School located at Katevaram Village in Guntur District.

He has been determined to serve the people since childhood. The determination he took made him join active politics through the Telugu Desam Party (TDP) which was founded by N.T. Rama Rao and headed by N. Chandrababu Naidu the former Chief Minister of Andhra Pradesh.

As a part of TDP, Shafi expresses keen interest and performs every activity as an Active Leader by discharging his duties with a code of conduct and also for the recognition of the respective party.

In the year 2021, he was promoted as the Ward Member for the 12th Ward of Katevaram after receiving control and carrying out all operations as his dedication to the welfare of the people and by carrying out his full compliance with a code of conduct, as well as for the privilege of recognition. 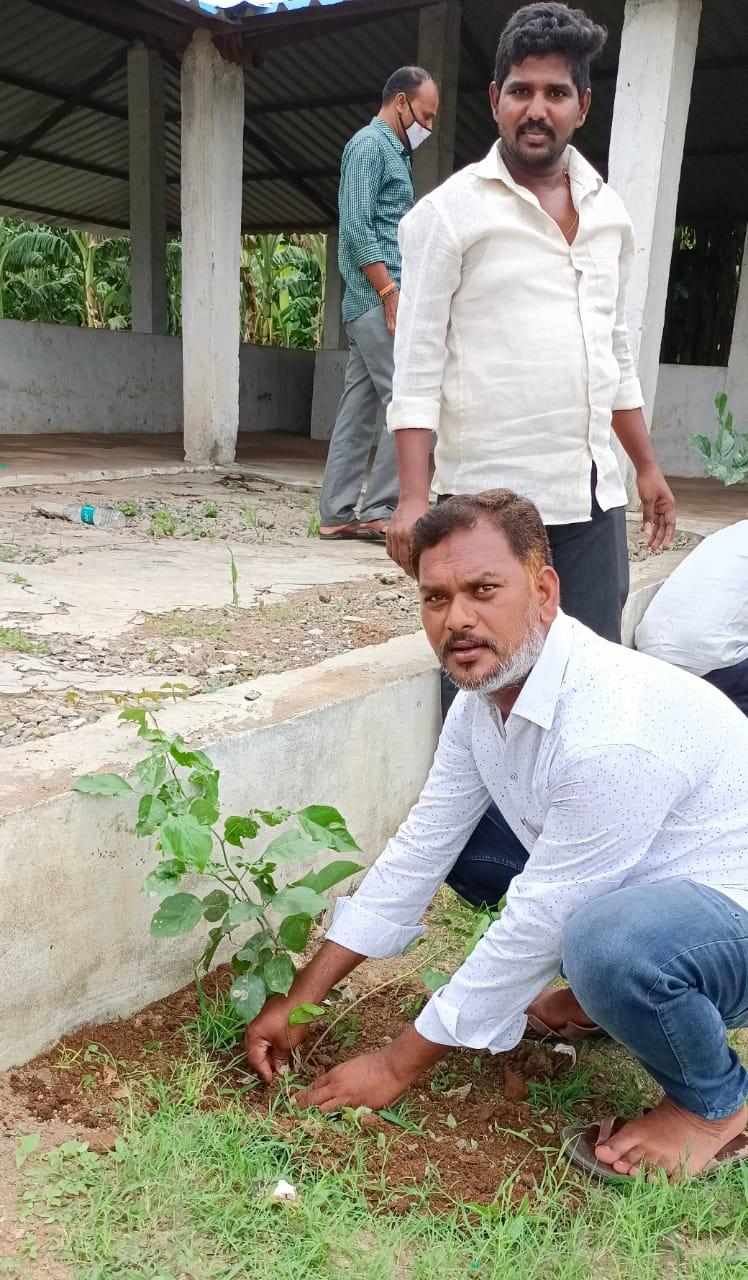 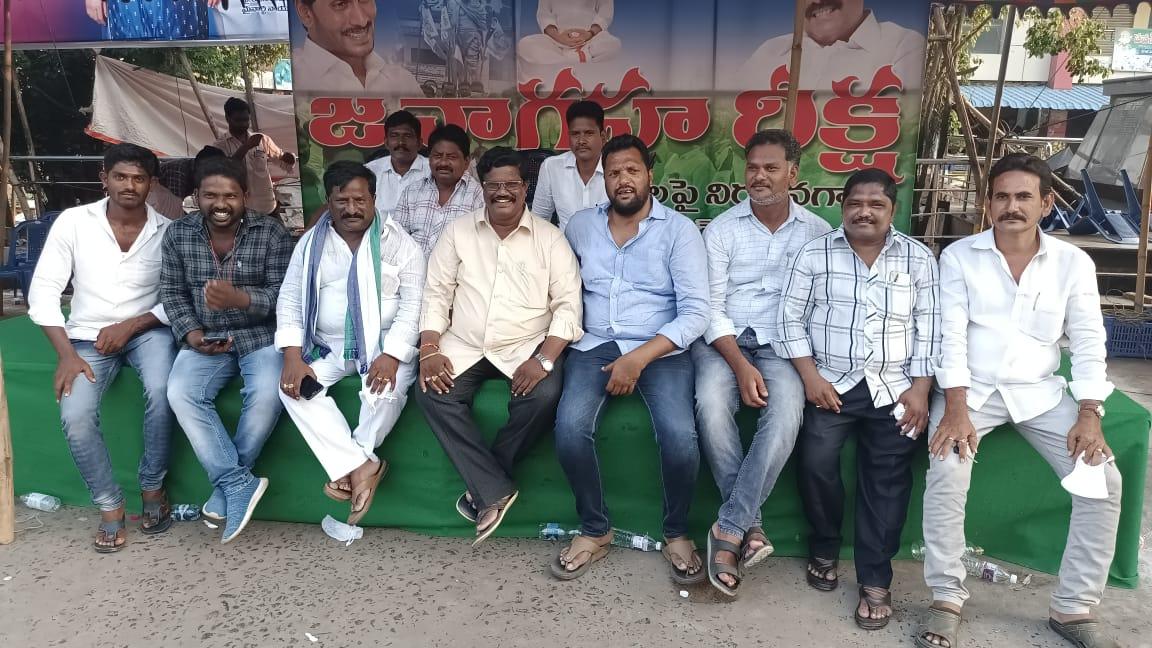 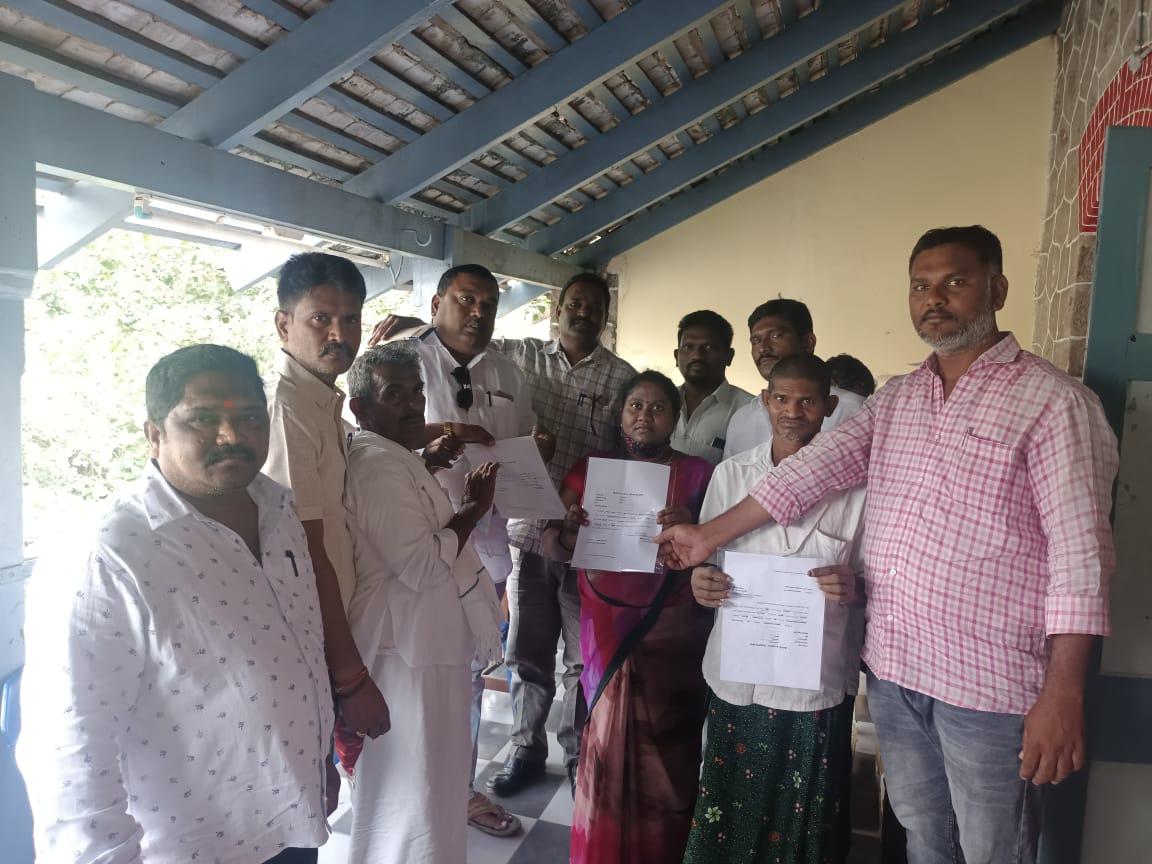 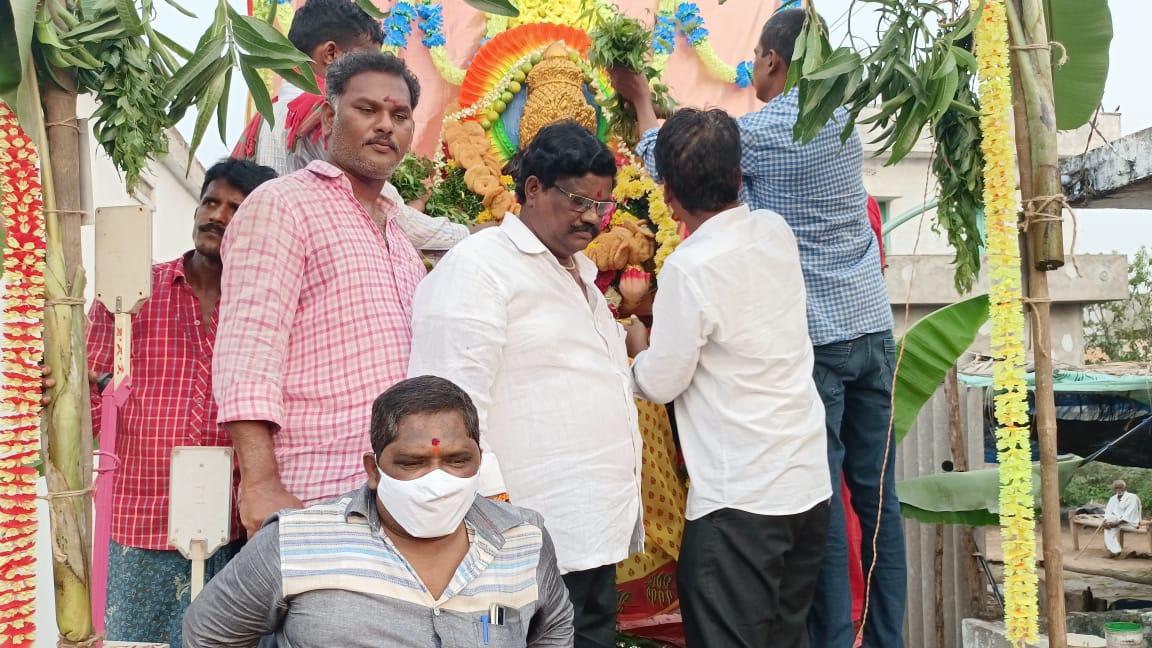 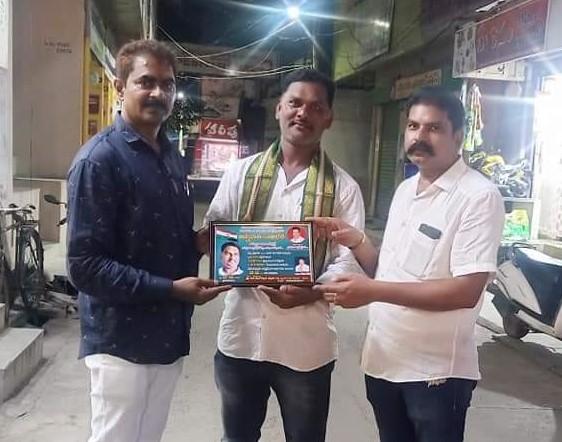 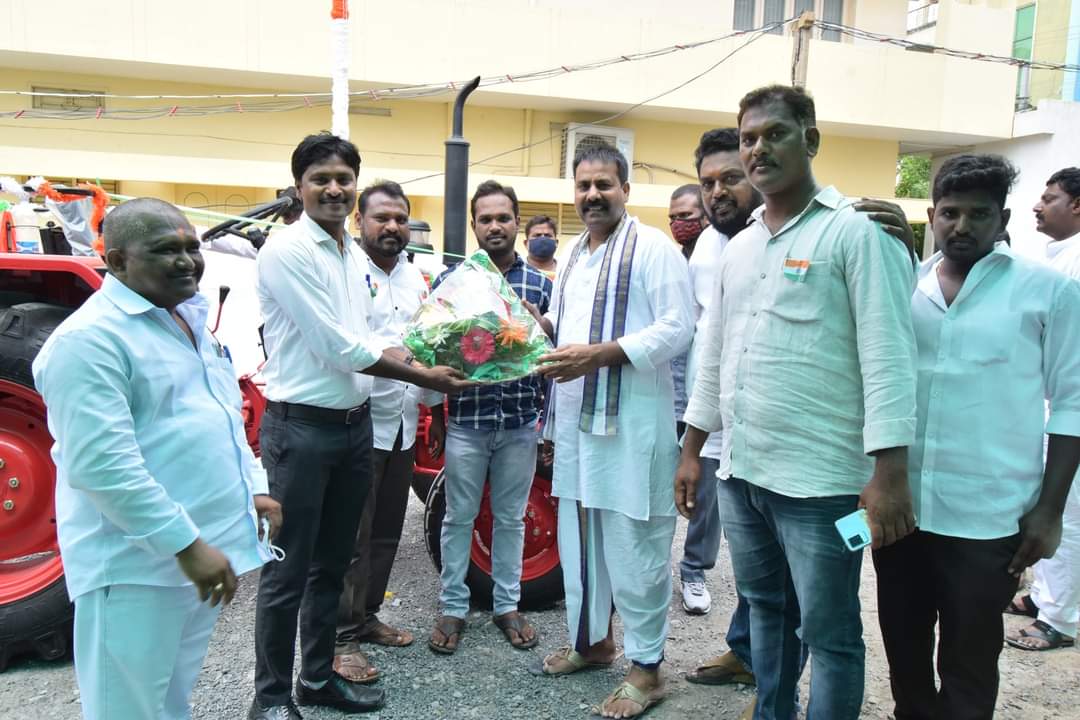 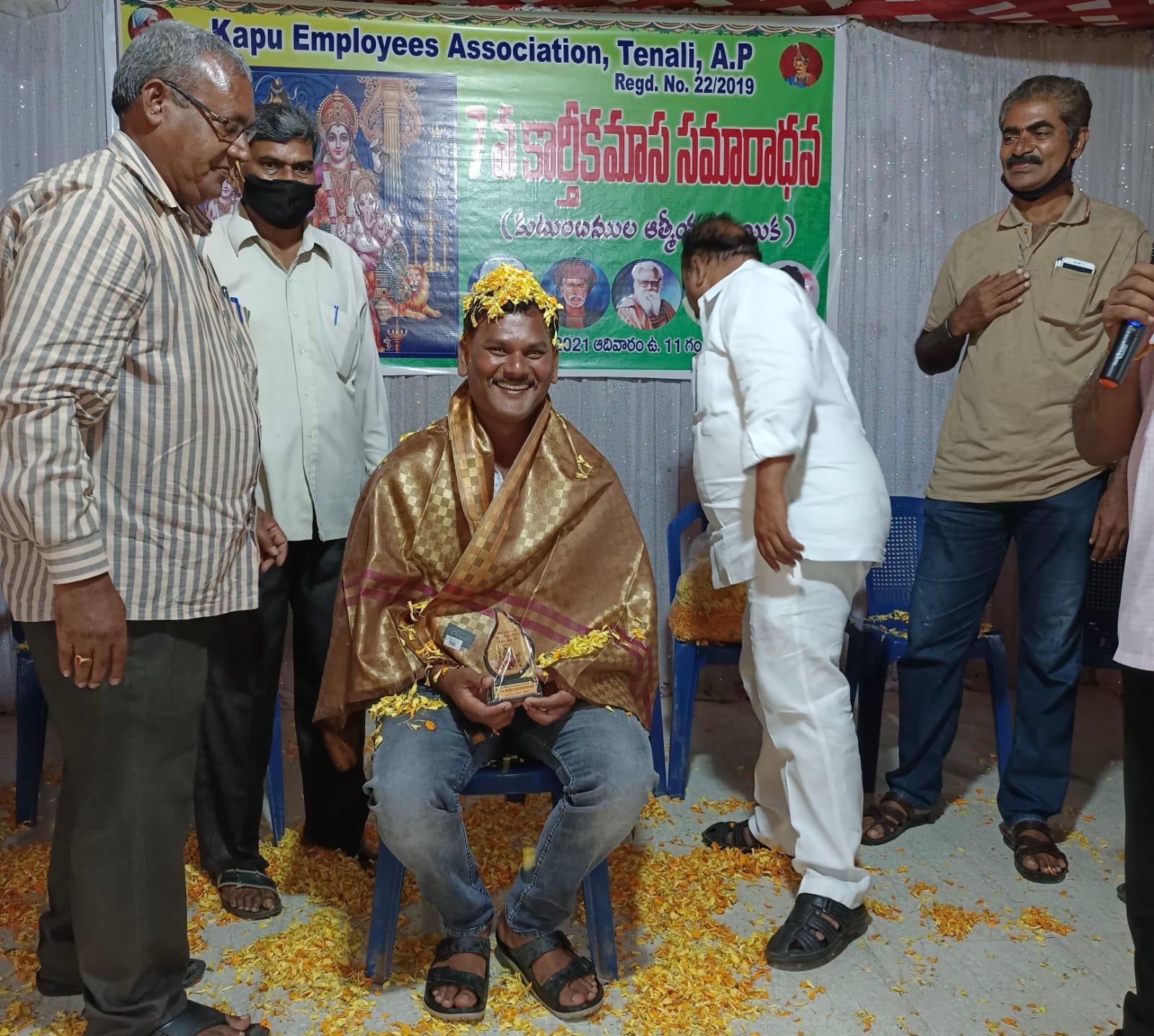 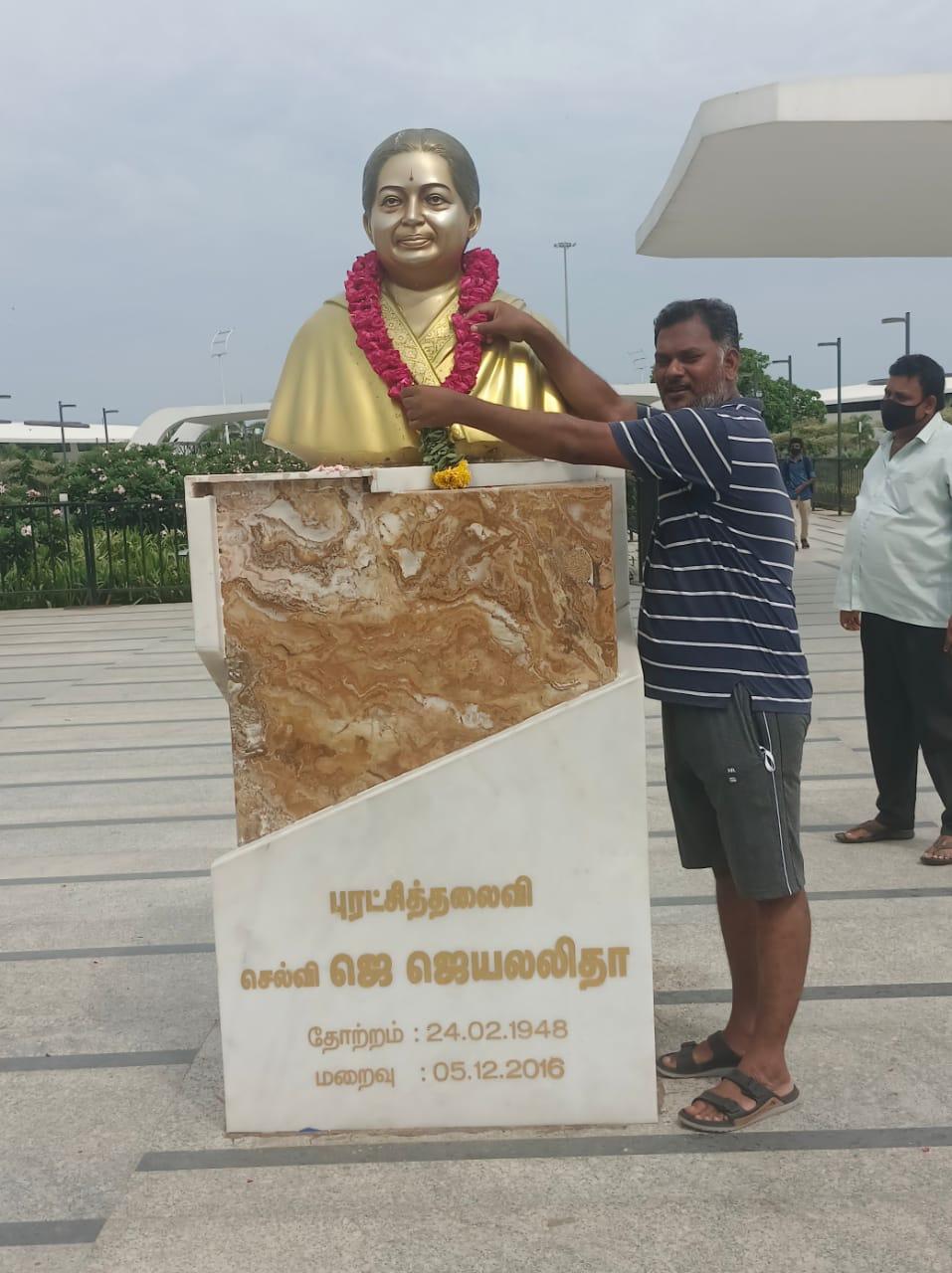 From YSRCP, for 12th Ward