Siva Kumar Peravali is an Indian Politician and a Parliament Rajaka Sadhika Committee Convener in TDP from Vijayawada in Andhra Pradesh.

On the 22nd of April 1977, Siva Kumar was born to the couple of Mr. Peravali  Srinivasa Rao and Mrs. Peravali  Veera Lankamma resided in the village of Mogulrajyapuram in Vijayawada Mandal at  NTR District in the Indian State of Andhra Pradesh.

In 1996,  Siva Kumar acquired his Secondary Board of Education from Amaravani High School located at Vijayawada in Andhra Pradesh.

In 2009, Siva Kumar Peravali started his career by joining Shivamani Constructions, even though he had an interest in politics he worked in the construction business.

In the continuation of his Education,  Siva Kumar began his political career in the year 1996 through the Telugu Desam Party (TDP) as an Active Member of MogulrajyaPuram at  Vijayawada in Andhra Pradesh and started rendering service to the people irrespective of their Caste, Race, Gender, and Religion for the growth and development of Backward Classes along with religious.

In 2014, he was elected as a 7th Division Committee Member of Mogulrajyapuram from TDP, as a part of T.D.P, he expresses keen interest. He performs every activity as a Committee Member by discharging his duties with a code of conduct and for the respective party’s recognition.

In the same year, 2014 Siva Kumar was appointed as a 7th Division Booth Agent of Mogulrajyapuram from TDP  by concentrating on the welfare of the people at the moment and dealing with the activities that will encourage Party to advance.

In 2021 Siva Kumar was appointed as a Parliament Rajaka Sadhika Committee Convener for  Vijayawada from Telugu Desam Party (TDP)   at Vijayawada East in Andhra Pradesh.

By his Tremendous work and Service to the people, Siva Kumar was elected as a 7th Division Booth Convener of Mogulrajyapuram from TDP in the year 2022.

In addition to his primary responsibilities, he was elected and served as the 7th Division BC Cell President in 2022 for MogulrajyaPuram  at  Vijayawada in Andhra Pradesh

From TDP Party to ensure that the initial and subsequent tasks ran smoothly as a process of excessive commitments. 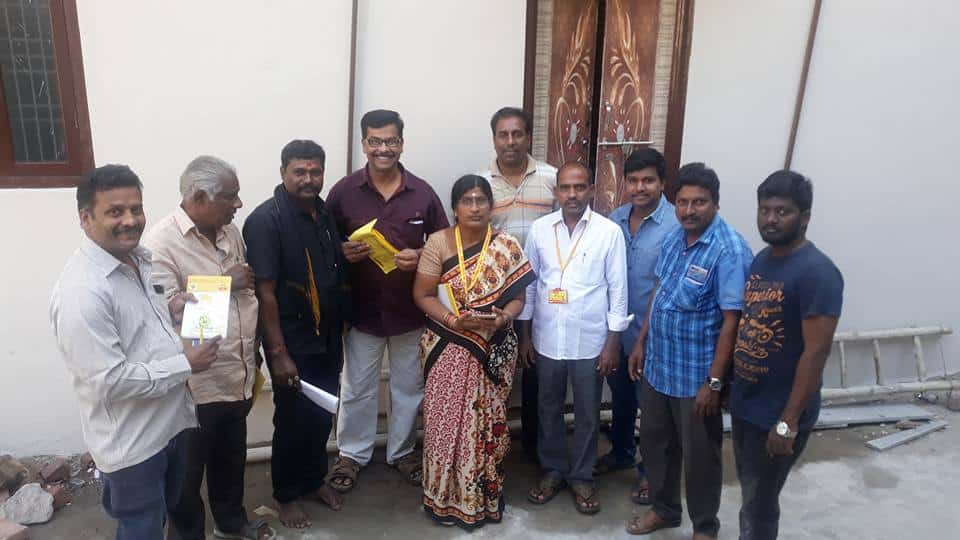 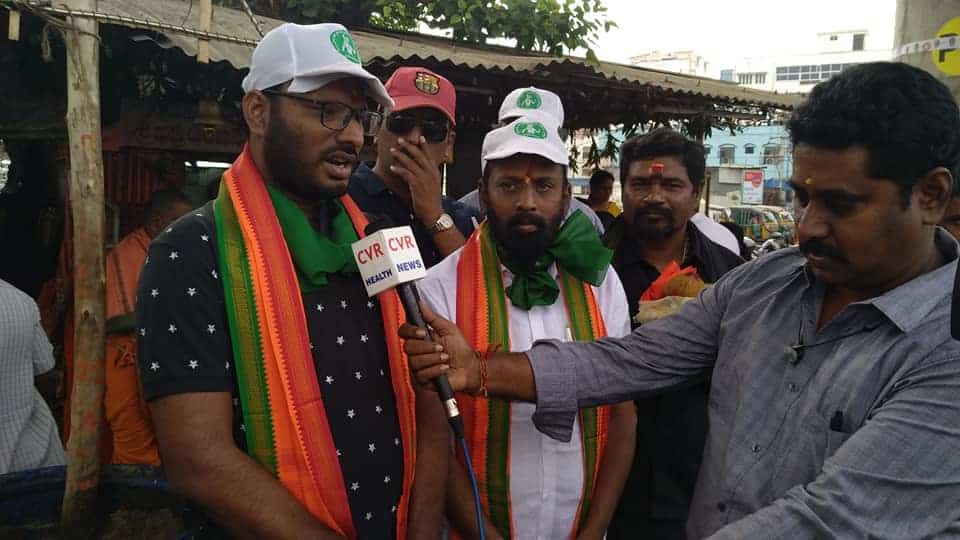 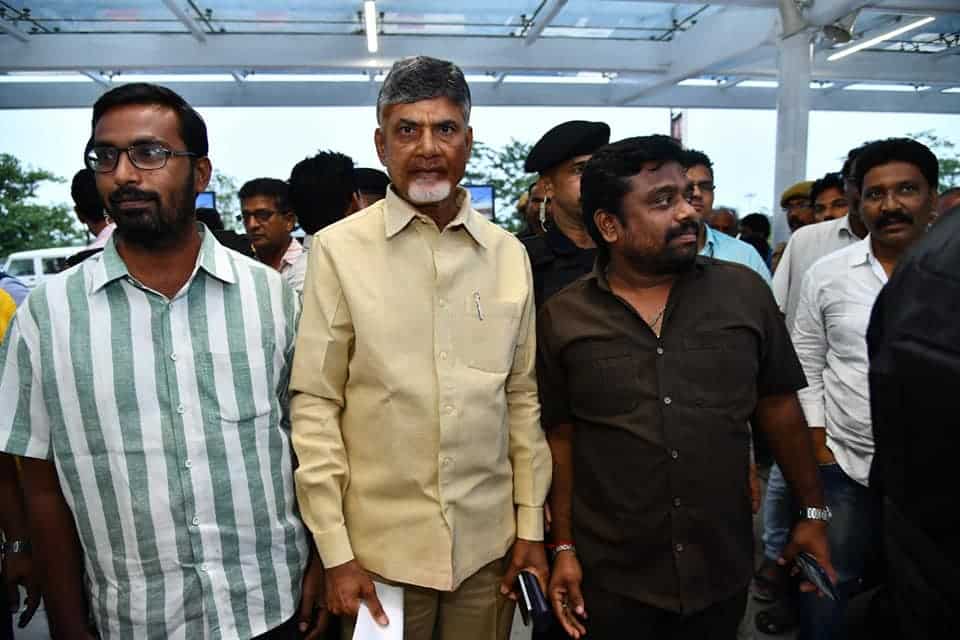 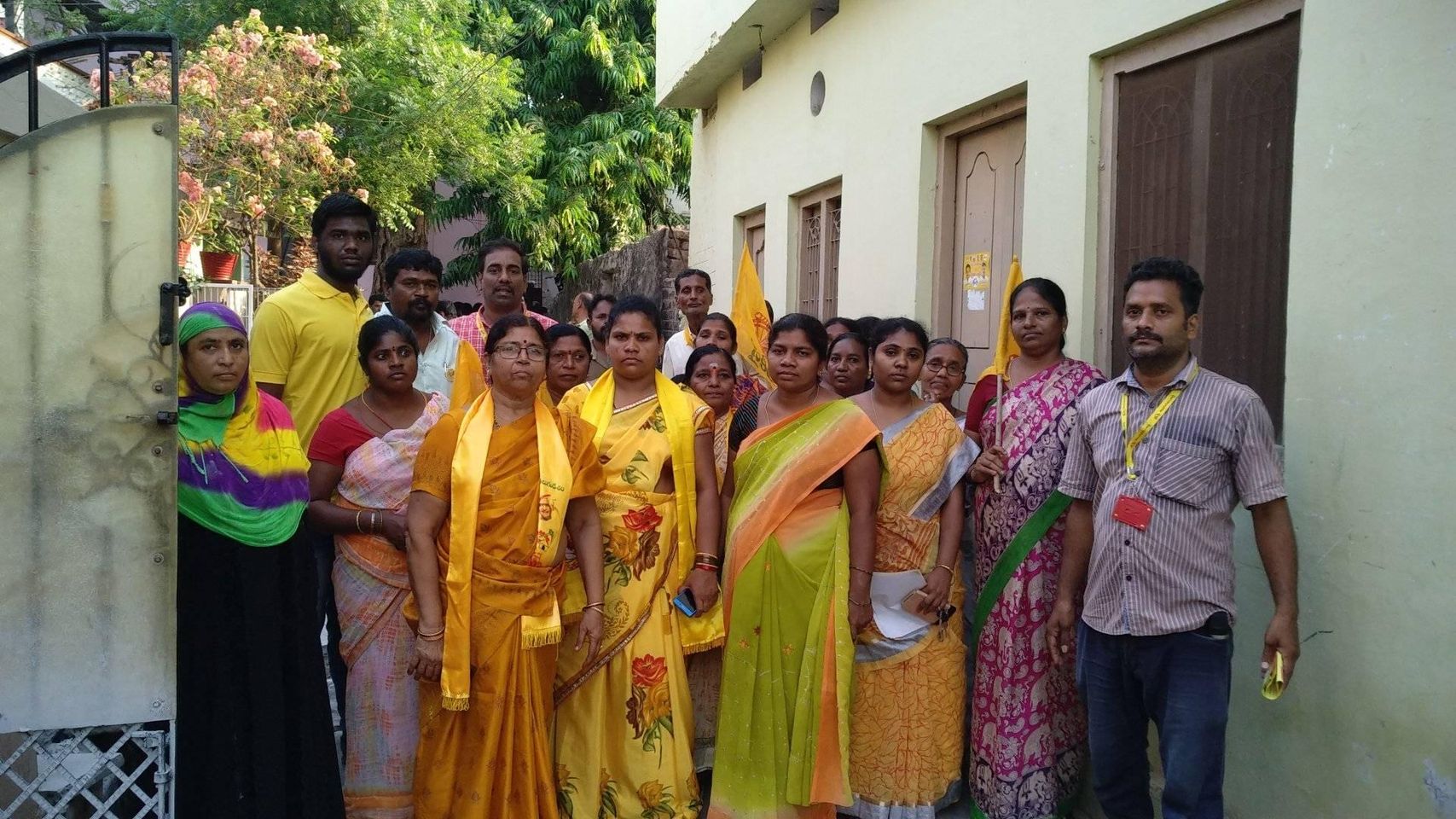 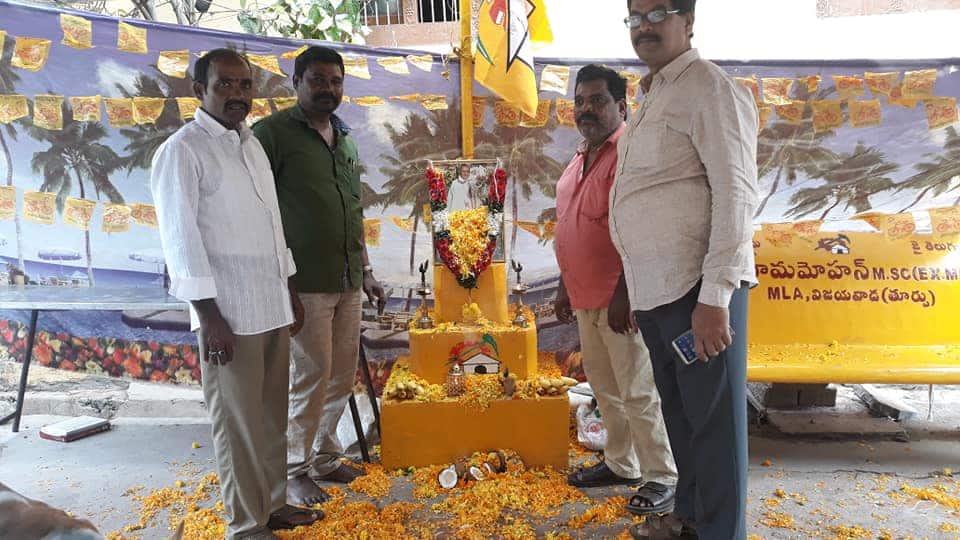