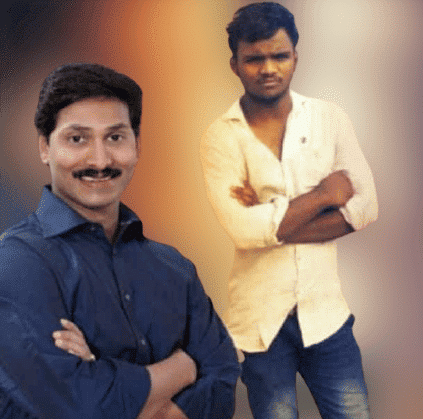 Sistu Sankar is an Indian Politician and current YSRCP Party Activist from Gadabavalasa village of Vizianagaram district in the Indian State of Andhra Pradesh.

On the 14th of June 1998, Sankar was born in Gadabavalasa Village of Dattirajeru Mandal in the Indian State of Andhra Pradesh to the couple Mr. Sistu Sunder Rao and Mrs. Sistu Seethamma.

He was never a believer in a pretentious education. He came from a simple educational background, as do most people. In the year 2009, Sankar earned a Secondary Board of education from ZP High School resided at Peddamadapalli.

Later, he went on ITI from Indira Gandhi Ayyappa ITI College located at Peddamadapalli and completed it in the year 2011.

Sankar began his early professional career by performing as an Electrician after obtaining his qualification with clearly defined goals and commitments.

Sankar was influenced by many political leaders, among them are Late Sri. Rajiv Gandhi and Late Sri YS.Rajasekhara Reddy is prominent. Among the politicians, Sankar is an ardent follower of the current Chief Minister of AP Y. S. Jaganmohan Reddy.

He played a prominent role in the Samaikyandhra Movement organized by the Current Chief Minister of Andhra Pradesh YS Jagan Mohan Reddy, to prevent the division of the state-separating the Telangana districts of the state into a separate Telangana state. During the movement, The people of Vizianagaram district took part and completely played a key role in the foot march (padayatra) organized by YS Jagan Mohan Reddy. 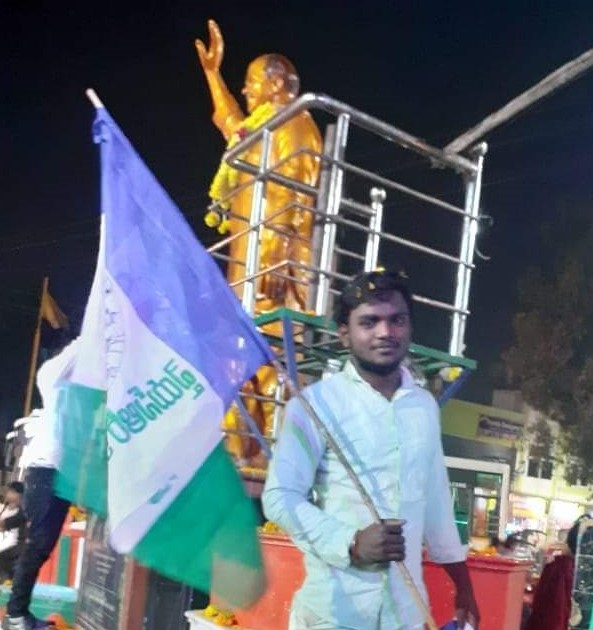 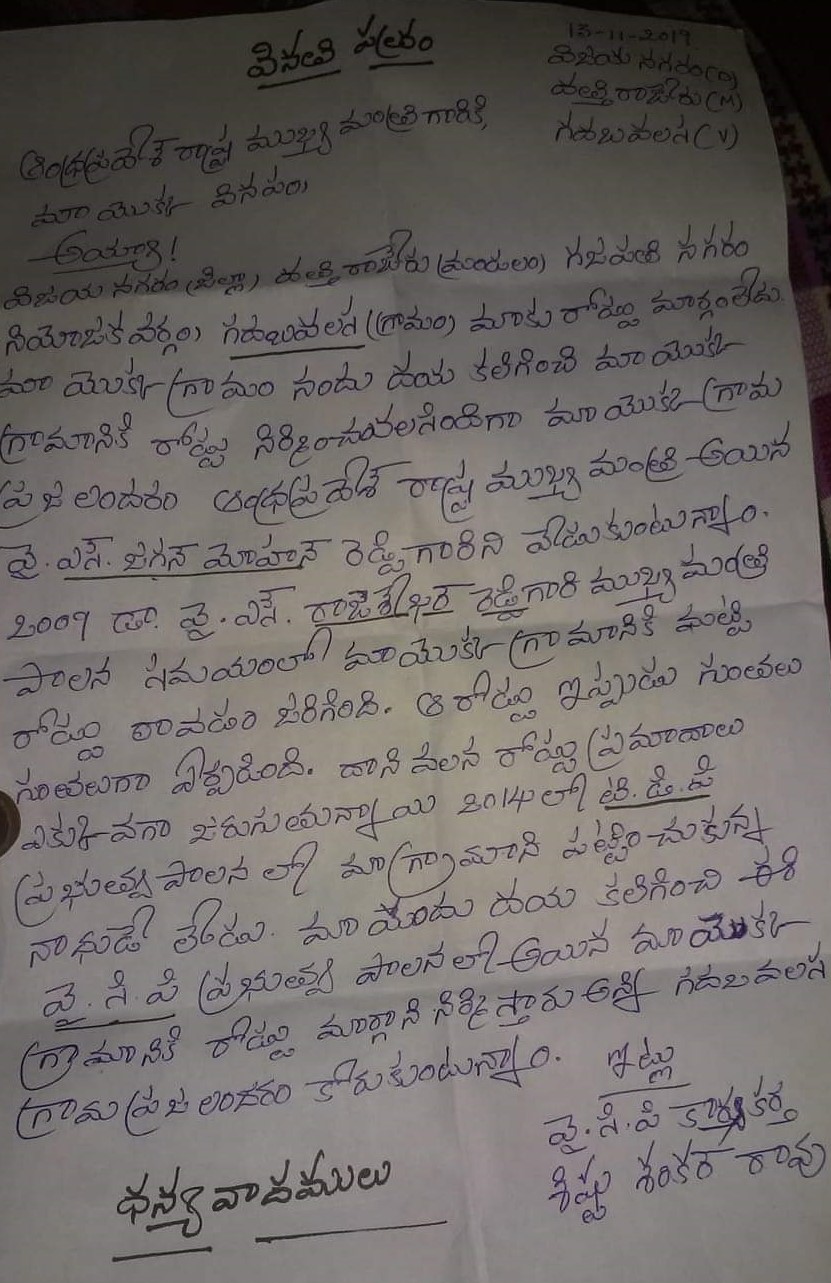 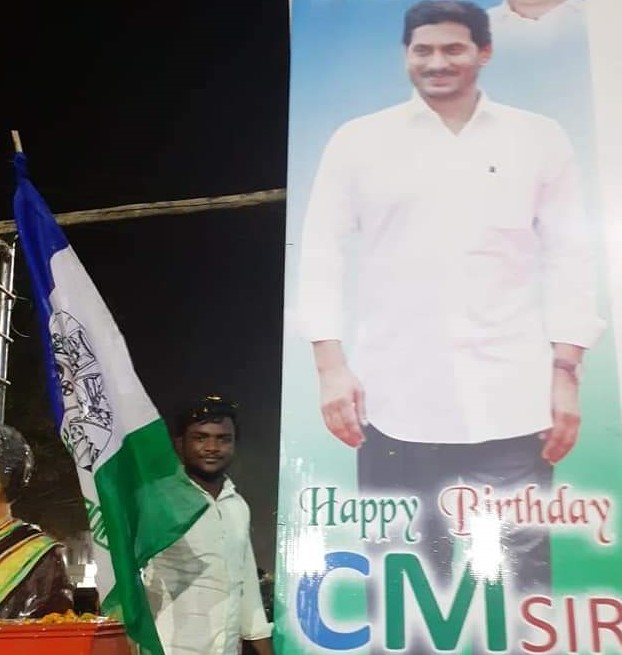 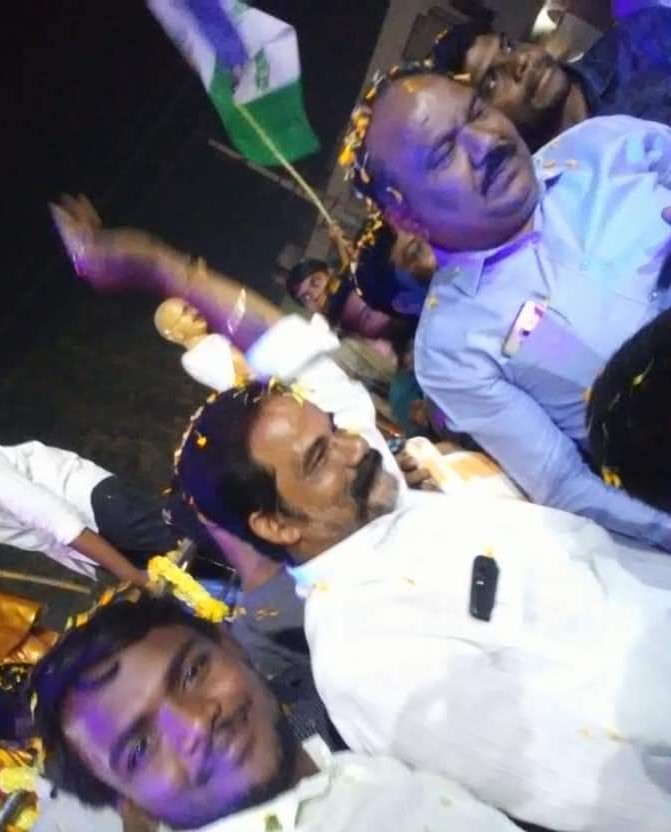