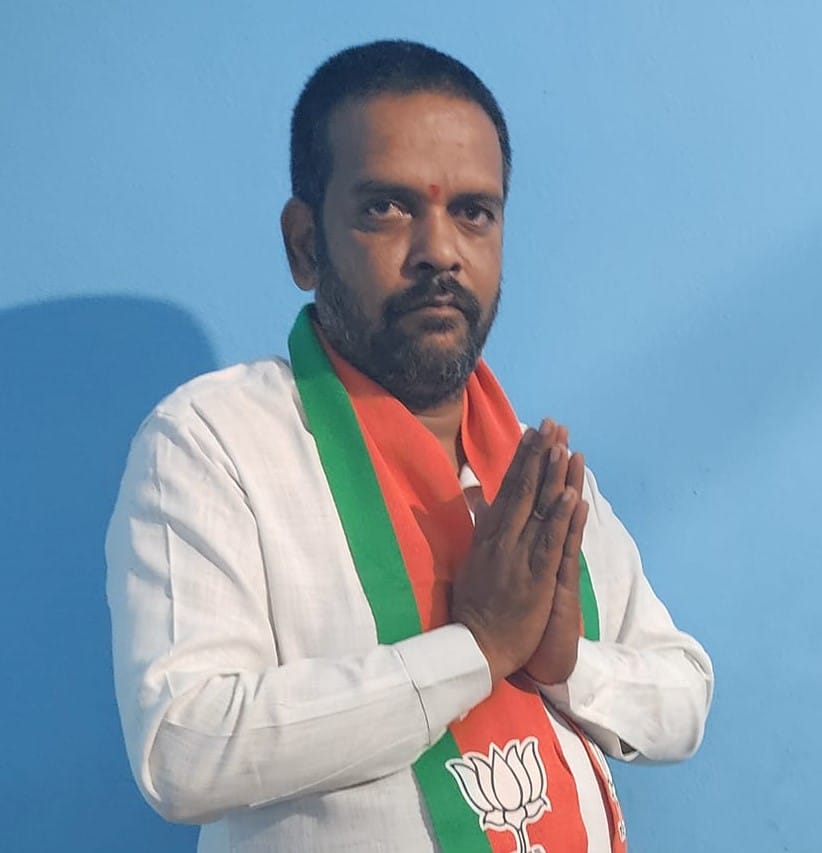 Sirna Ganesh Gupta is an Indian Politician and current BJP Senior Leader & Party Activist from Medchal in the respective state of Telangana.

Ganesh was born on the 17th of June 1979, to the couple Mr. Sirna Subash and Mrs. Sirna Shiva Laxmi and was raised Old Bowenpally in the district of Medchal, Telangana.

He never believed in any Fancy education, he had a simple educational background as anyone and accomplished his Secondary State Board of Education from St. Peter High School at Musheerabad.

Further, he acquired Undergraduation from SR Junior College, located at Ameerpet, and accomplished it in the year 2003. He attained his Graduation with a degree of Bachelor in 2006 from SR Degree College located at Kachiguda affiliated with Osmania University, Hyderabad.

After the accomplishment of his Studies, He expected to provide professional and courteous service to all the passengers and he achieved his expectations by driving Vehicles. On the other hand, he is fulfilling his family responsibilities and sustaining his occupational work.

After the conclusion of his education, in 1992 he joined Rastriya Swayamsevak Sangh (RSS) which has a member of 5-6 million and attained in the meetings organized by RSS Members.

From the date of joining, he has been working incredibly as a BJP Party Activist worked hard for the welfare of the people, constantly striving for the development of the society, and has rendered desperate services to society.

During elections in 2019, he contested for the respectable position as Corporator, but the majority of votes made him lost the position.

His unwavering commitment and genuine determination earned him the post of Senior Party Activist from the BJP where he has contributed immensely. 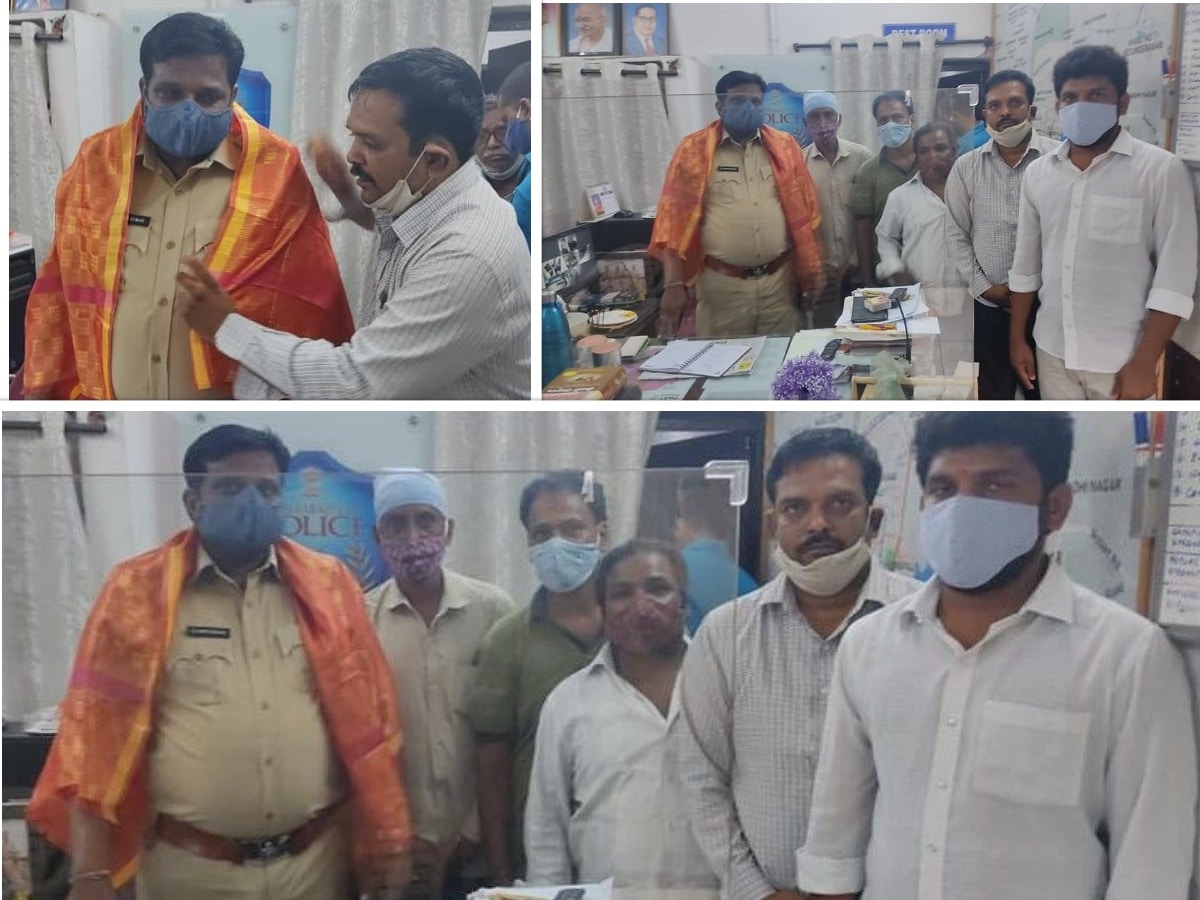 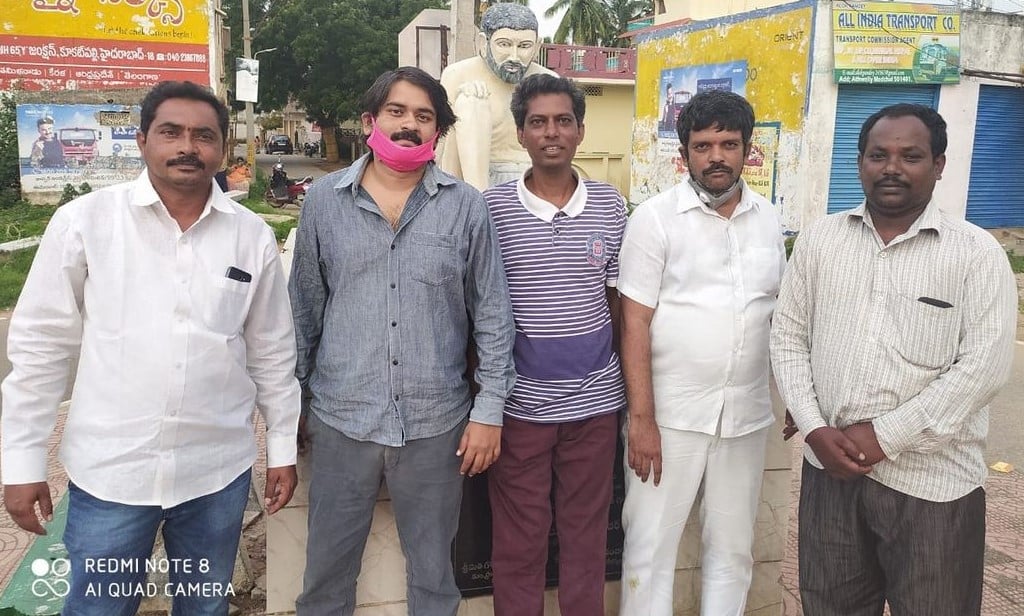 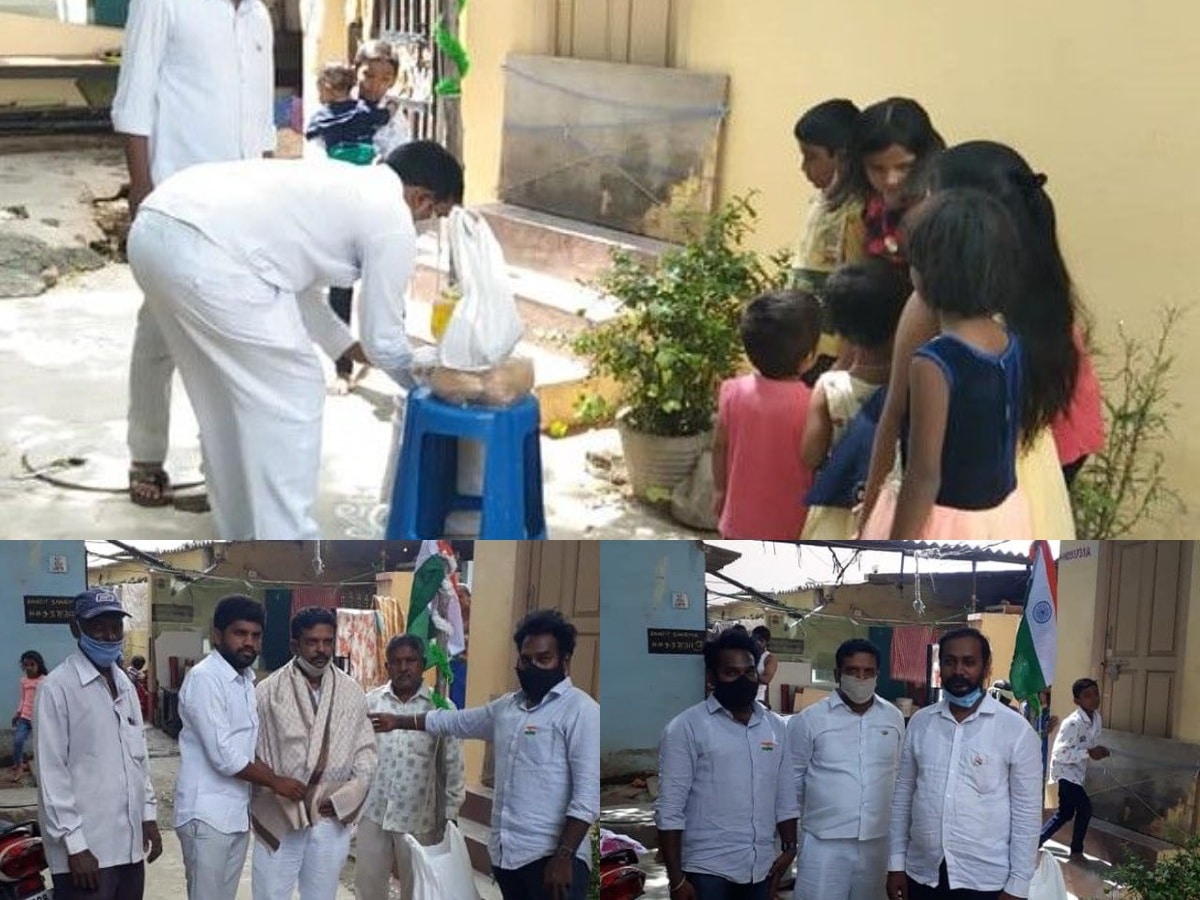 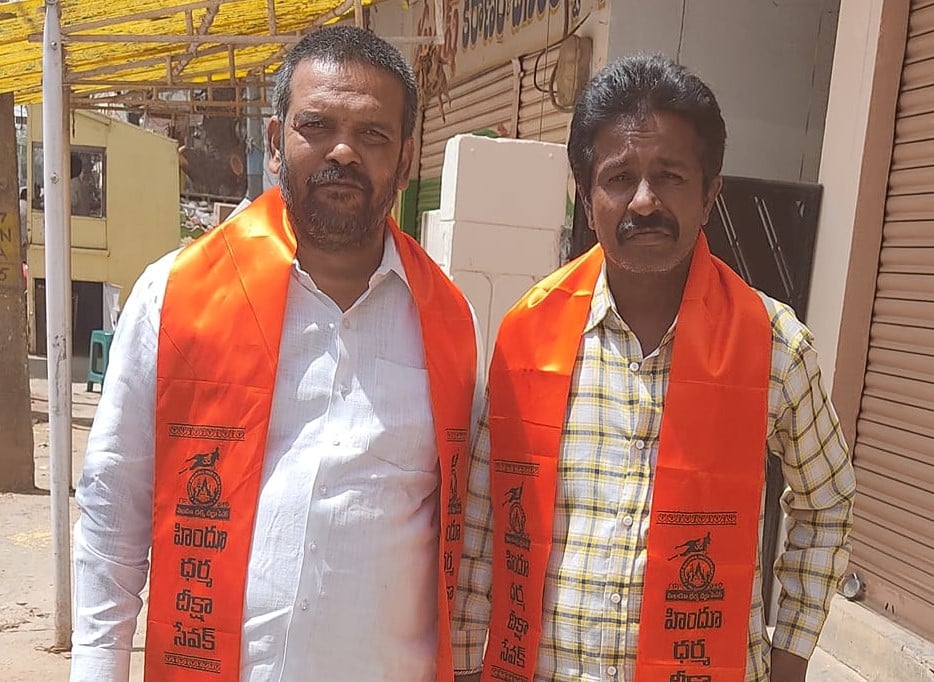 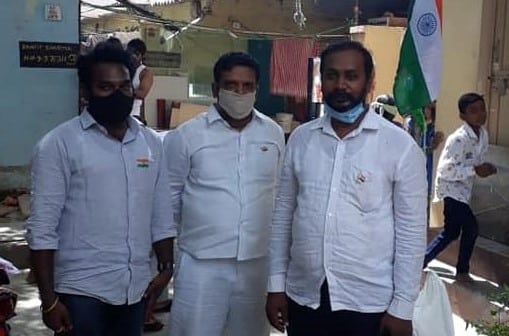 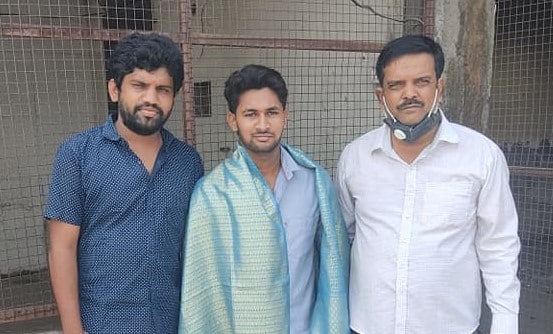 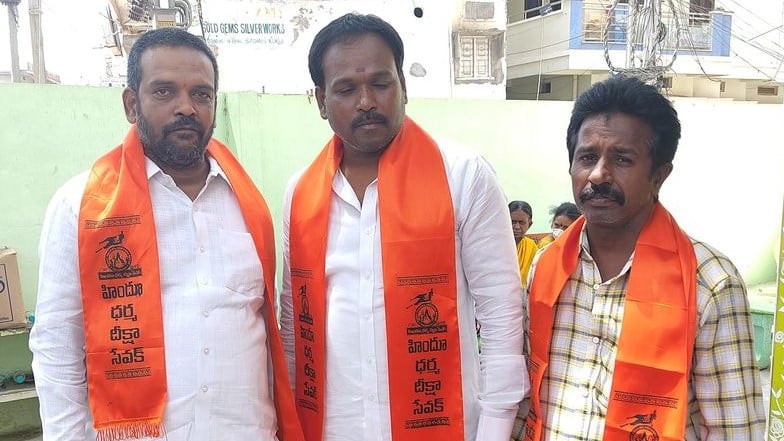