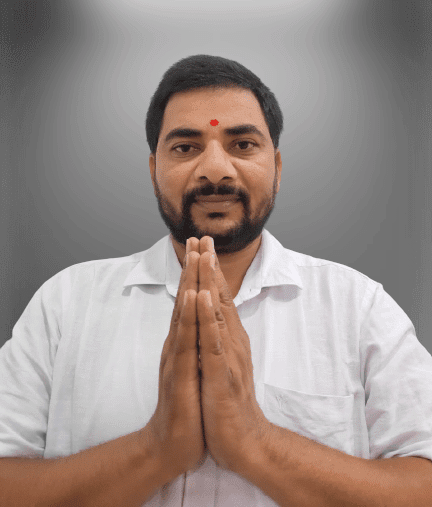 On the 05th of June 1981, Sudhakar was born to the couple Mr. Siripuram Narsimha Reddy and Mrs. Siripuram Yadamma in the Village of Eshwarapuram in Sangareddy District in the Indian State of Telangana.

In the Year 1989, He acquired his Secondary Board of Education from Zilla Parishad High School located at Eshwarapuram in Sangareddy District, Telangana, and completed his Intermediate Course in 2002 from Manjeera Junior College placed at Veerabhadra Nagar, Sangareddy.

In the year 2018, Sudhakar officially joined the Indian National Congress (INC) Party which was founded by the Dadabhai Naroji and headed by Sonia Gandhi, with the purpose of addressing the people’s political requirements while also presenting a modest service.

As being a part of INC, Sudhakar expresses keen interest and performs every activity by discharging his duties with a code of conduct and also for the recognition of the respective party.

Ever since he joined the Party, Sudhakar has been representing as the BJP Leader of the Party and leading to the growth of humanity by effectively initiating out his responsibilities and complying with the party’s principles and standards.

Although he has no political affiliation, Sudhakar joined the Right to Information Act and is determined to execute his District Treasurer responsibilities in Sangareddy.

In addition to his Primary responsibilities, Sudhakar has taken a part in Crime Prevention Investigation Council and working as a Member of the council, and discharging his roles and responsibilities till today. 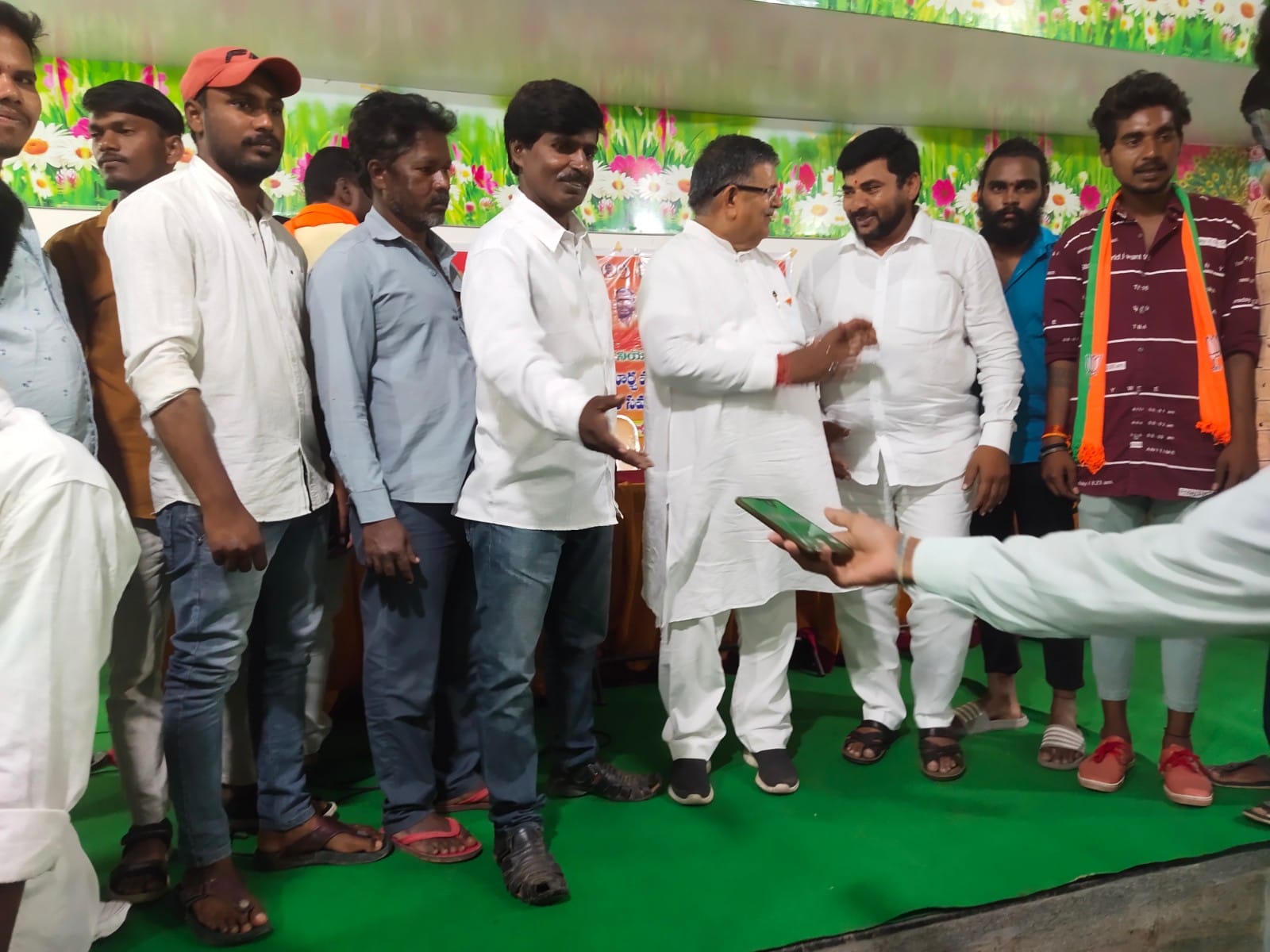 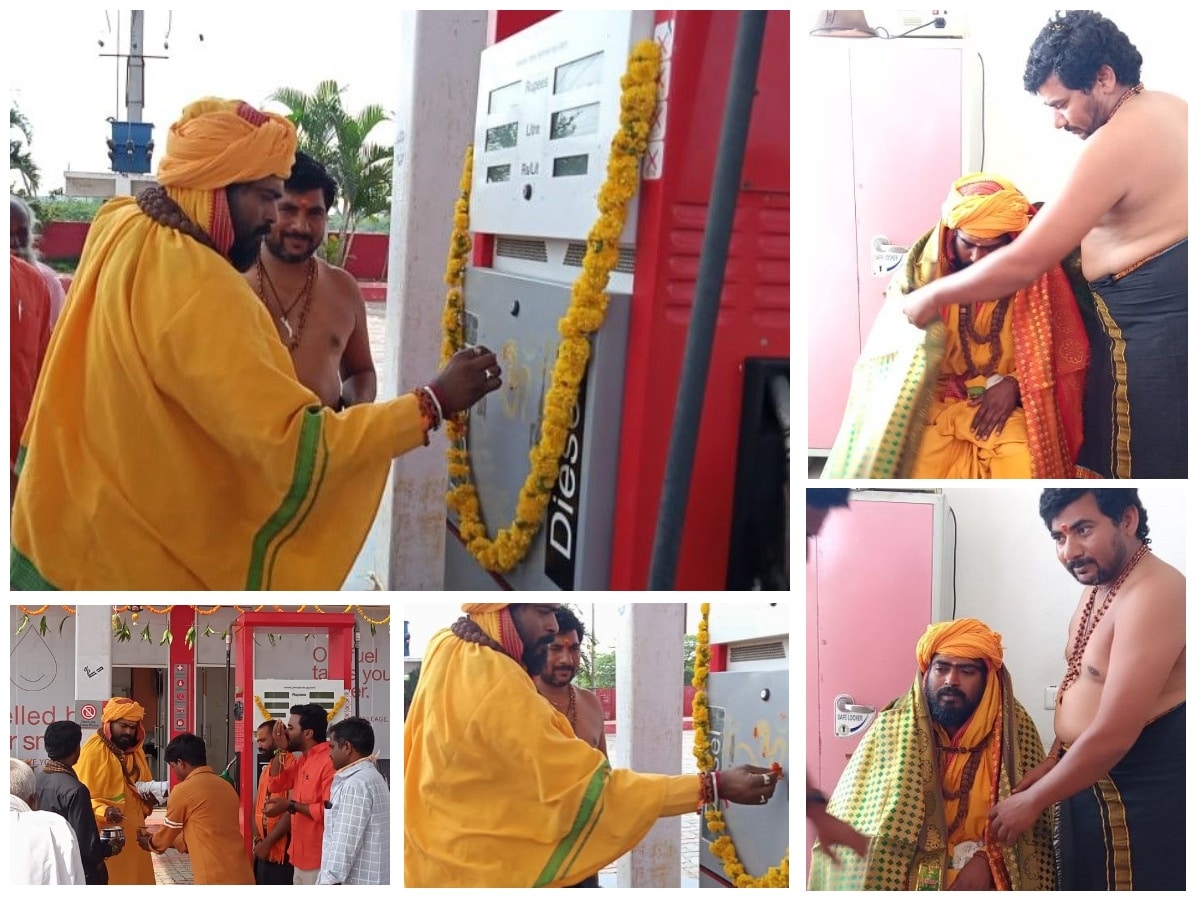 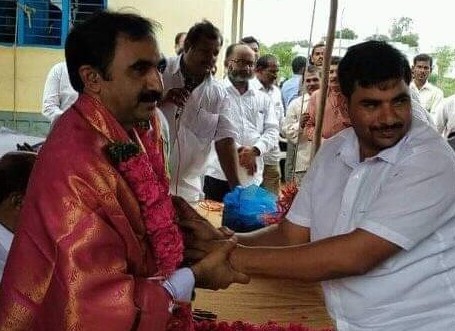 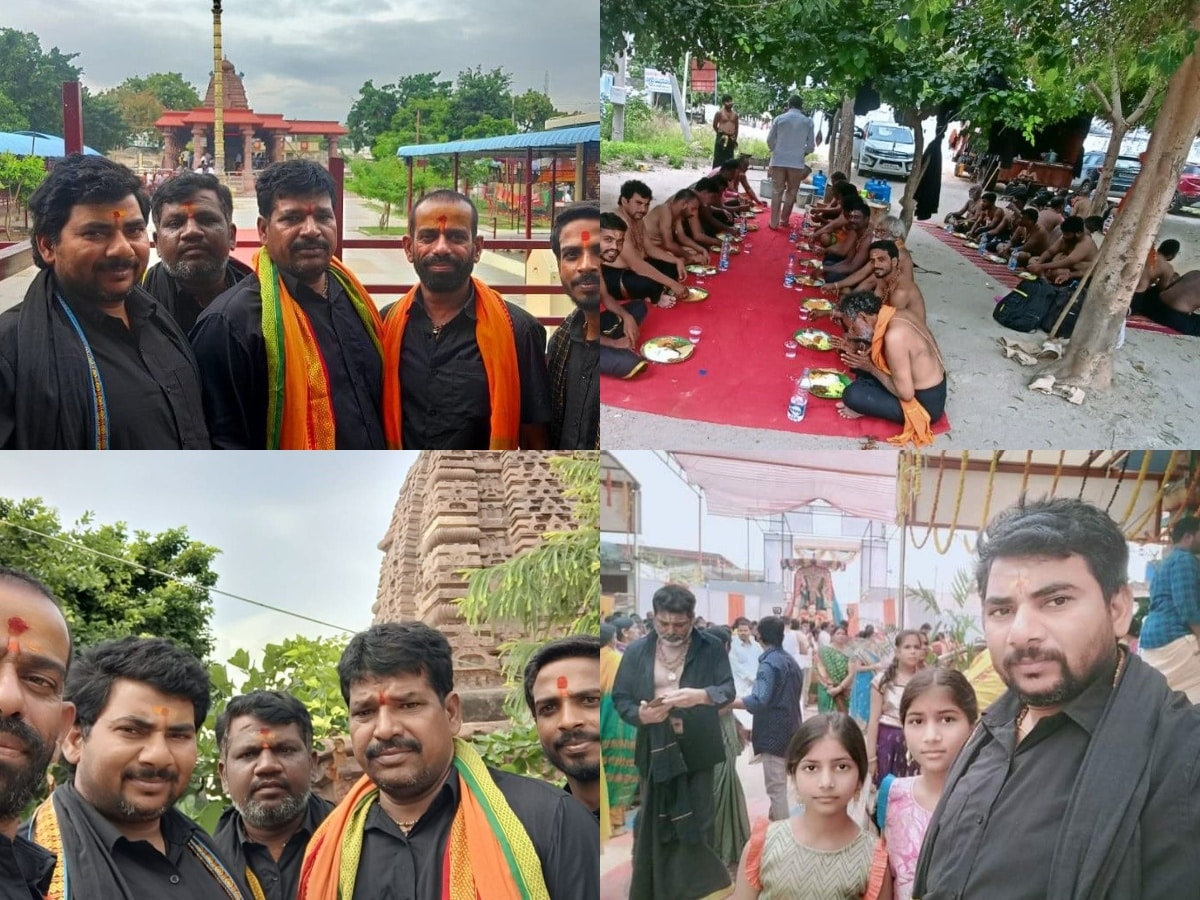 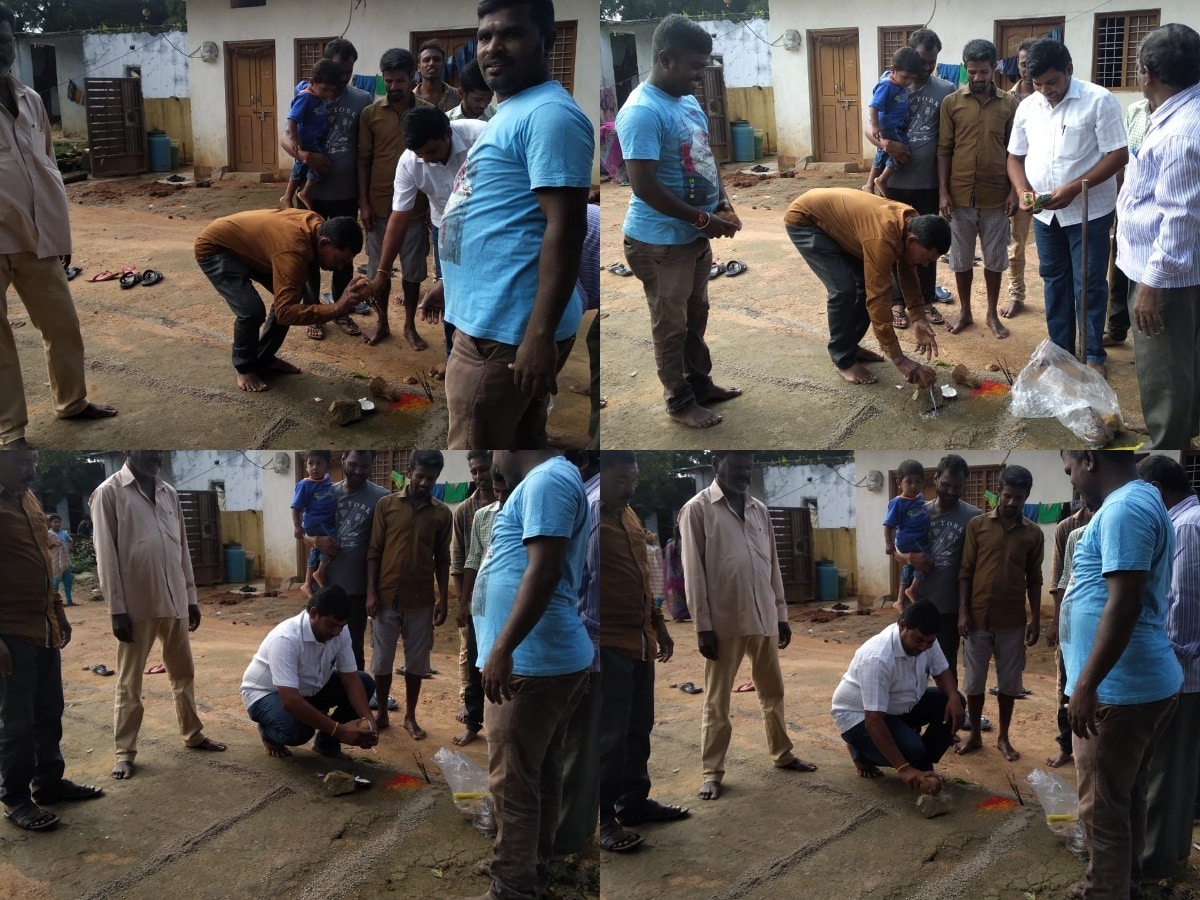 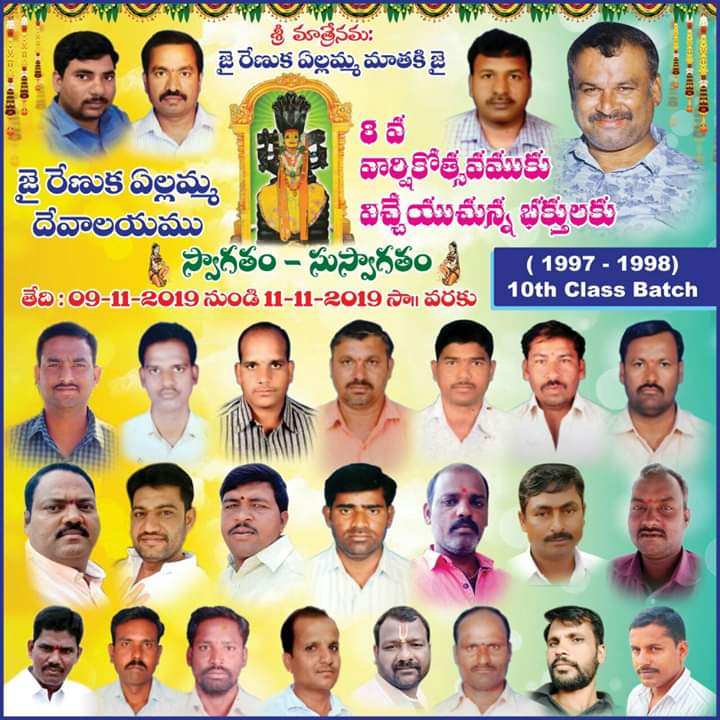 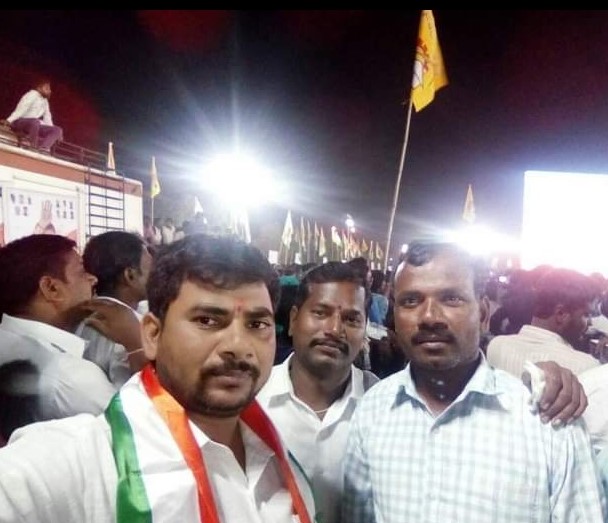 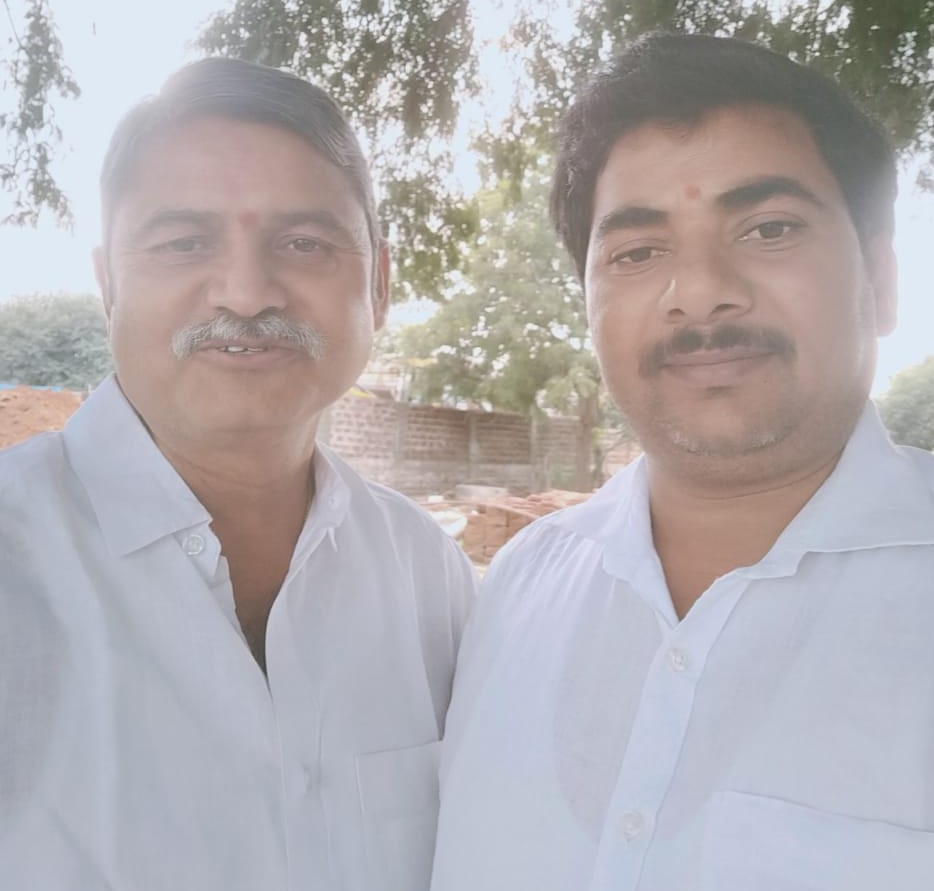 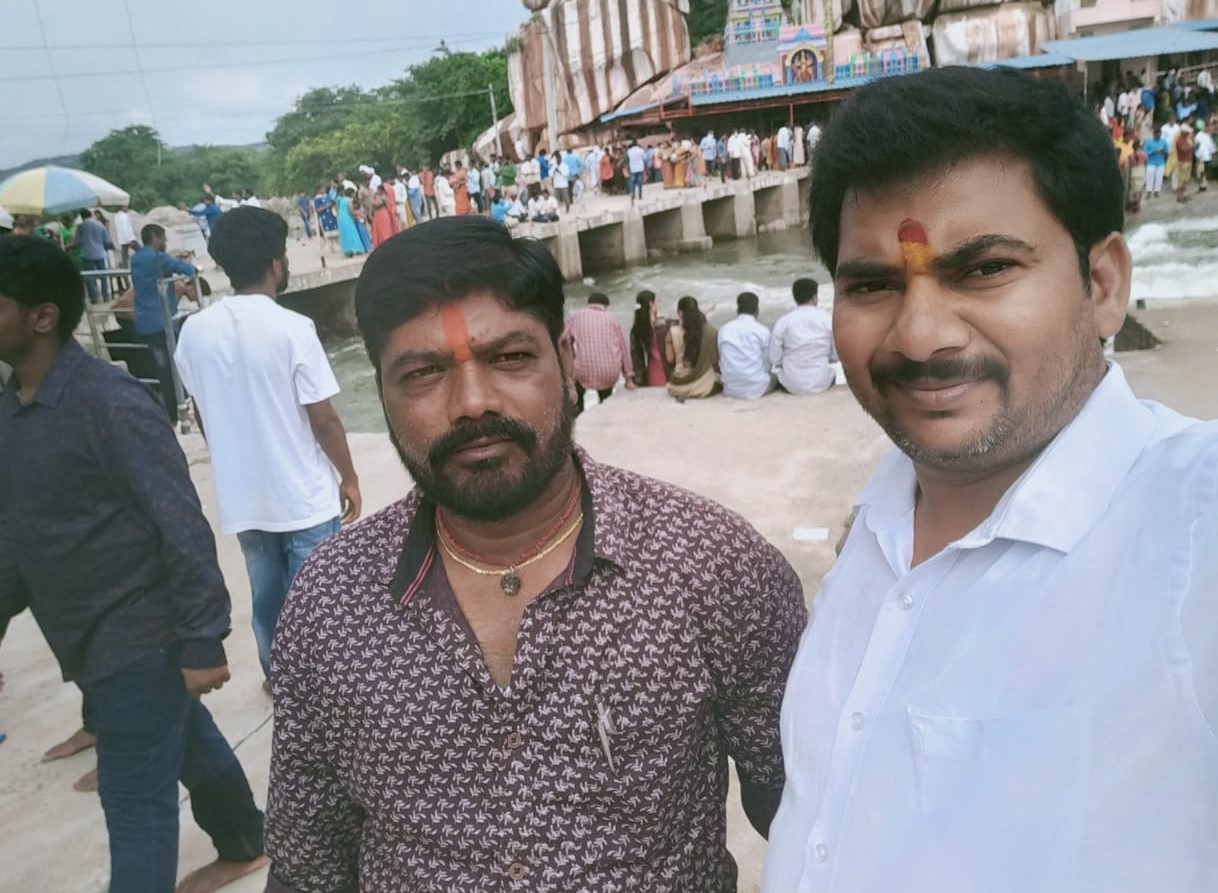 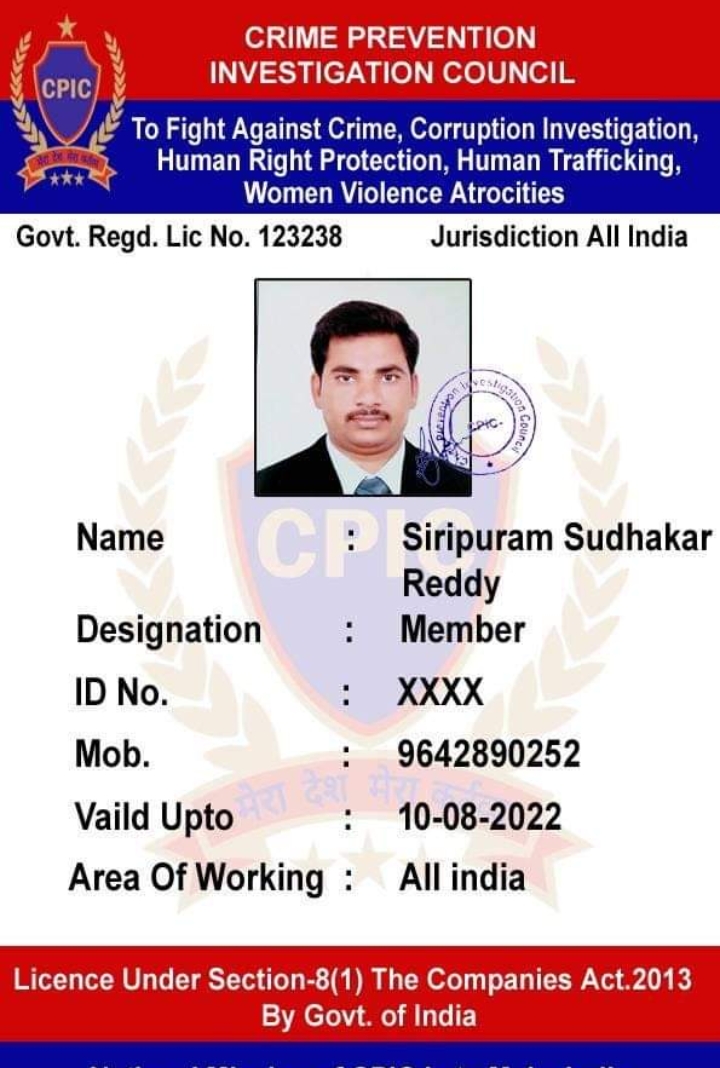 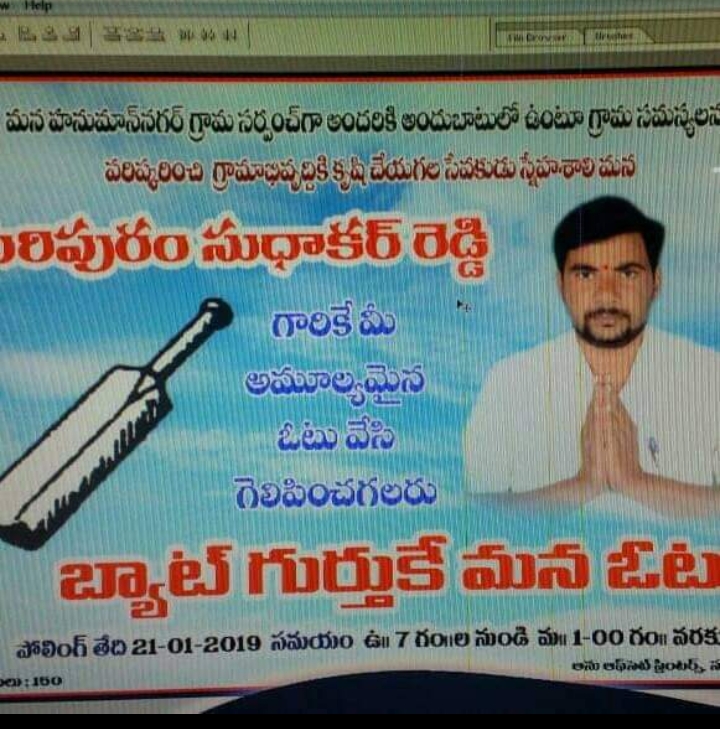