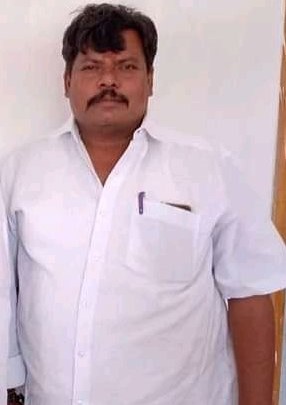 On the 15th of June 1974, Venkatesh was born to the couple Mr. Sirima Krishnanaiah Chetti and Mrs. Sirima Saraswati in the village of Sarakallu in Thavanampalle Mandal of Chittoor District in the Indian State of Andhra Pradesh.

In the year 1990, Venkatesh acquired his Secondary Board of Education from Kongareddy High School in Chittoor, Andhra Pradesh.

He has been determined to serve the people since childhood. The determination he took made him join active politics through the Telugu Desam Party (TDP) which was founded by N.T. Rama Rao and headed by N. Chandrababu Naidu the former Chief Minister of Andhra Pradesh.

As soon as Venkatesh entered politics, he served as a Party Activist of the TDP Party and was desperately carrying out the duties assigned to him without heeding the trust placed on him by the party and continued by performing his duties regularly.

Ever since he was joined the party he ordained as an Active Member of the YSRCP Party and has been constantly working for the people, thinking about their welfare, and gaining immense admiration from the people.

Soon after the completion of his Education, Venkatesh turned into a Professional by joining the Andhra Pradesh Nayee Brahmin Seva Sangam as a Member of the Organization and rendering service to the people.

In the year 2018, Venkatesh was appointed as the District Vice President of the Seva Sagam for Chittoor District to look after the people and the issues they are facing and served with the assigned position by providing services to the people by satisfying the needs of everyone.

ACTIVITIES PERFORMED THROUGH THE COMMUNITY: 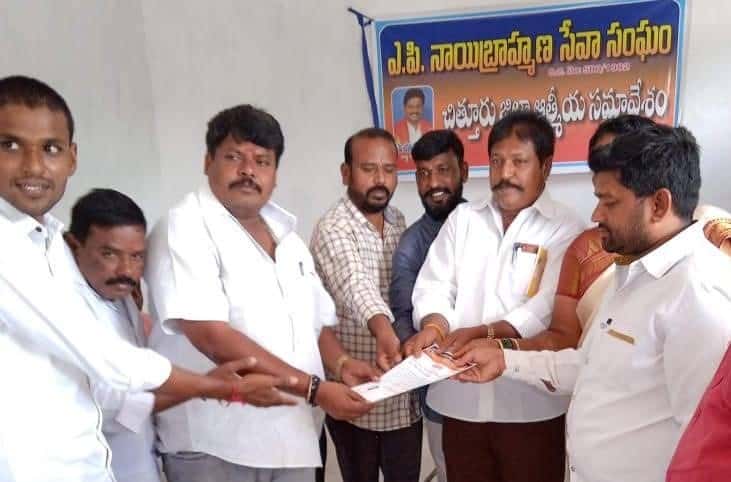 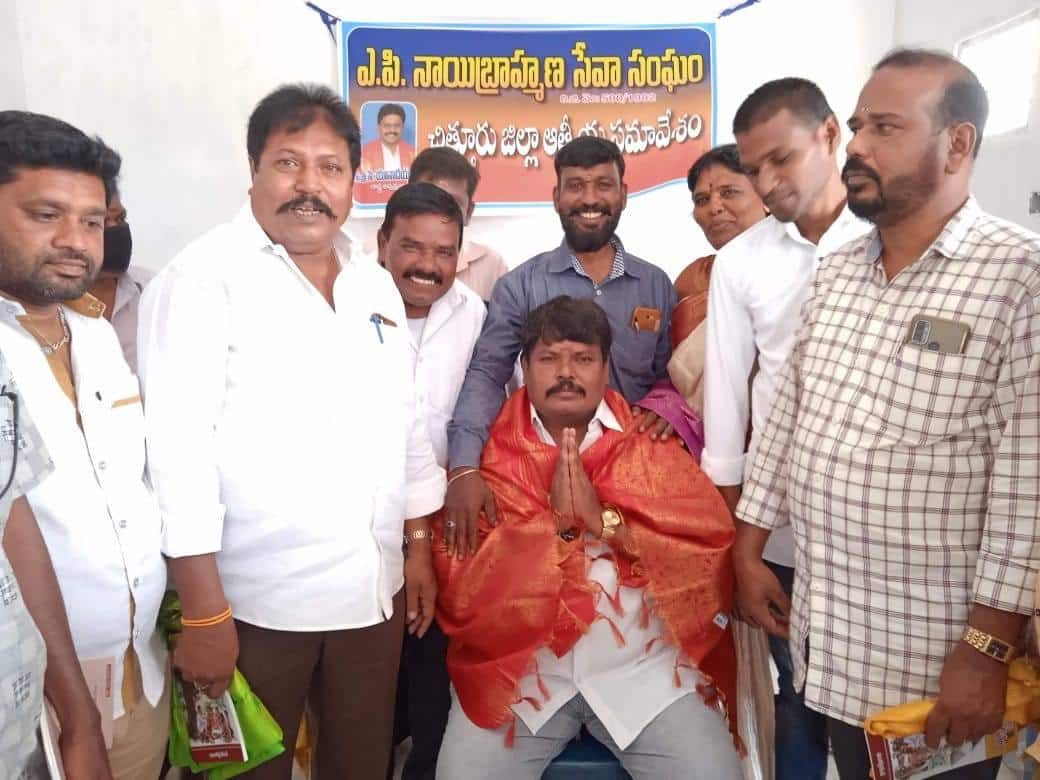 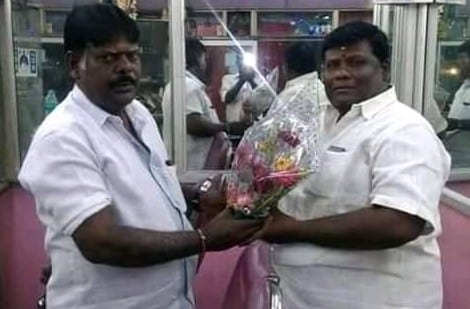 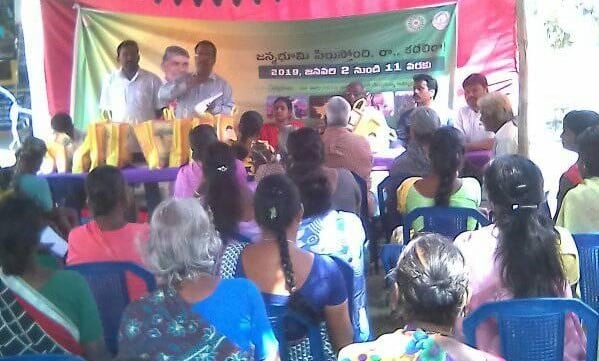 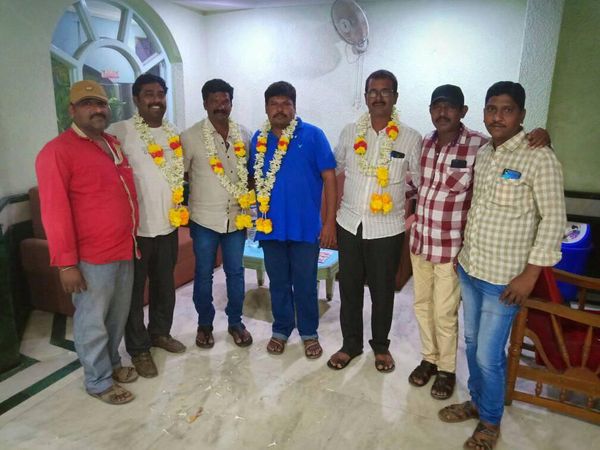 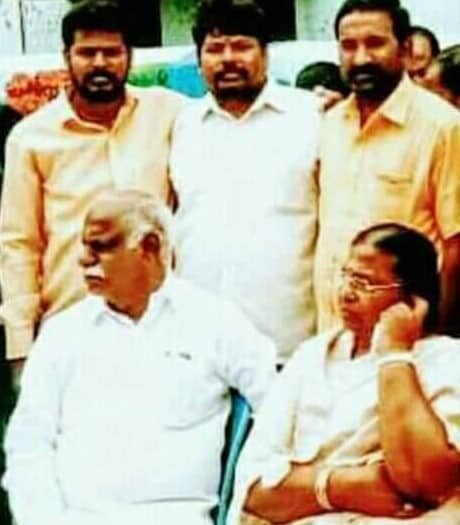 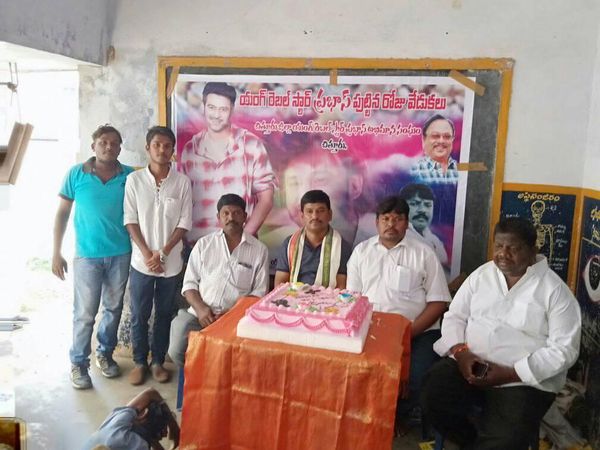 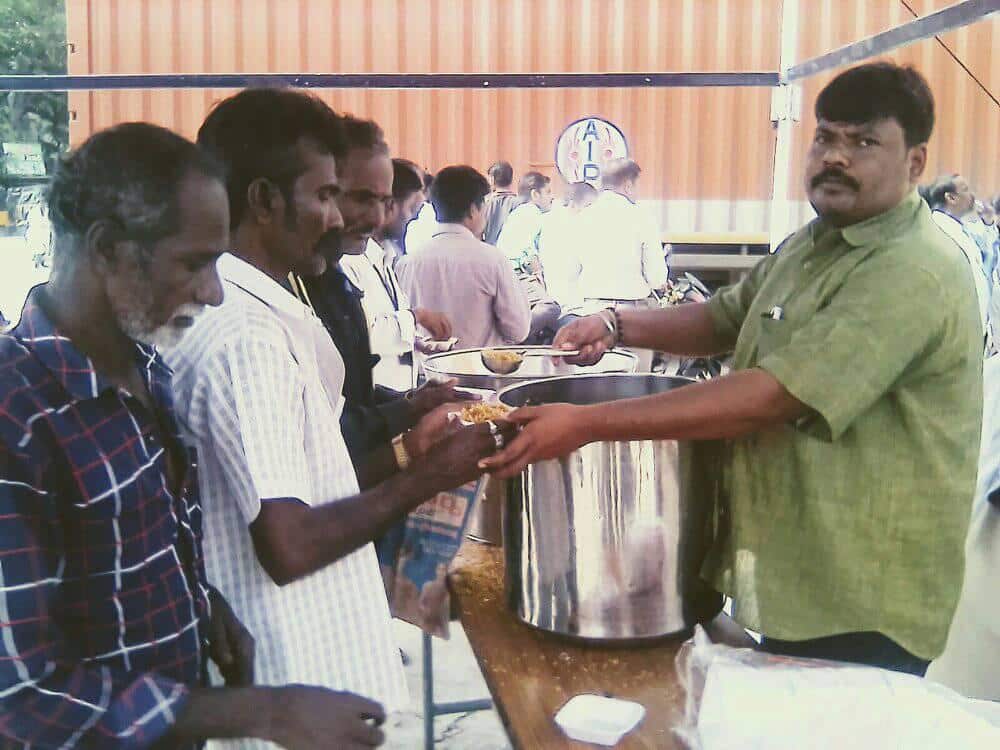 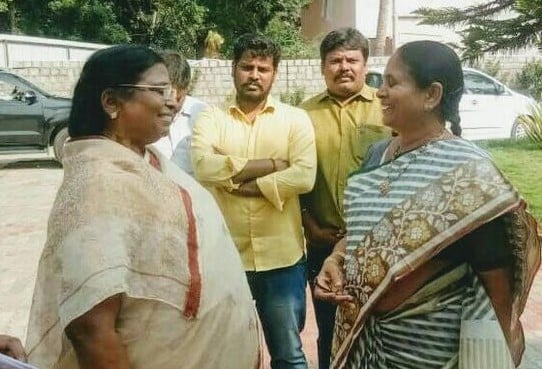 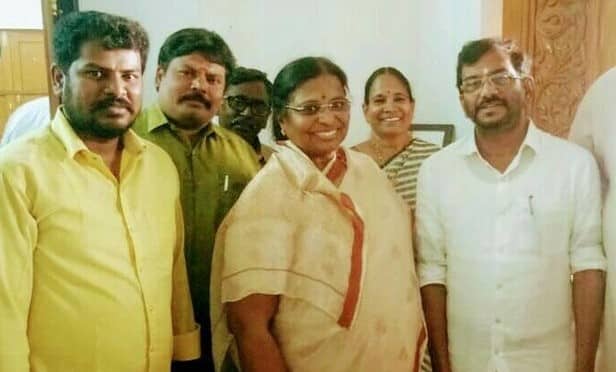 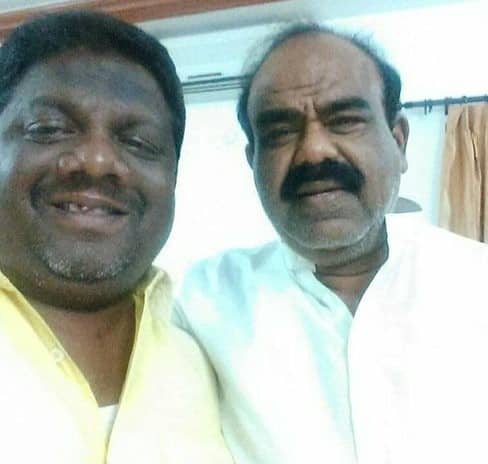 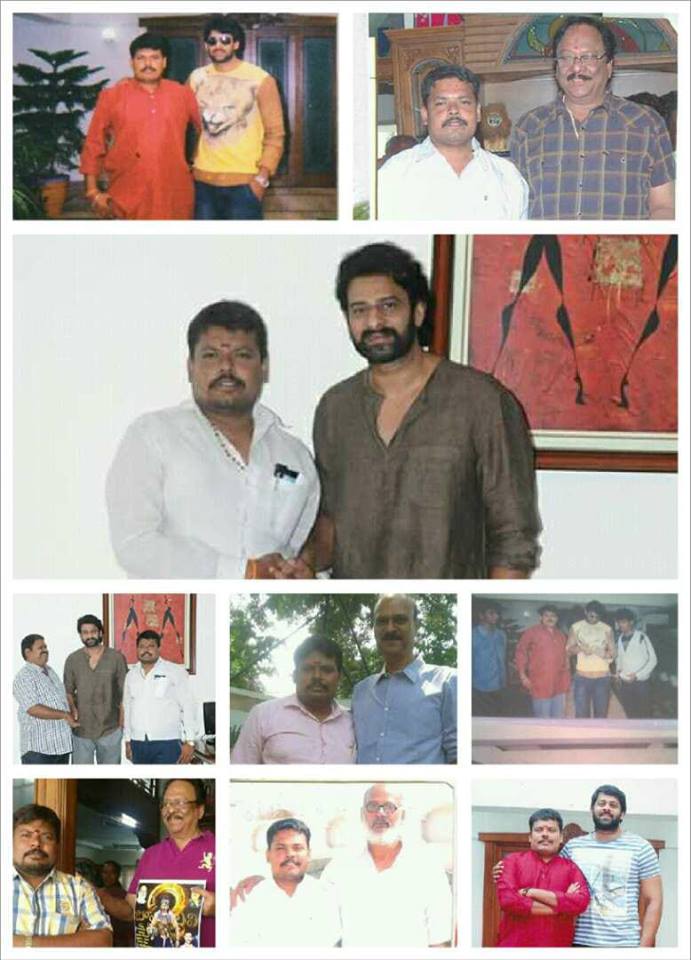 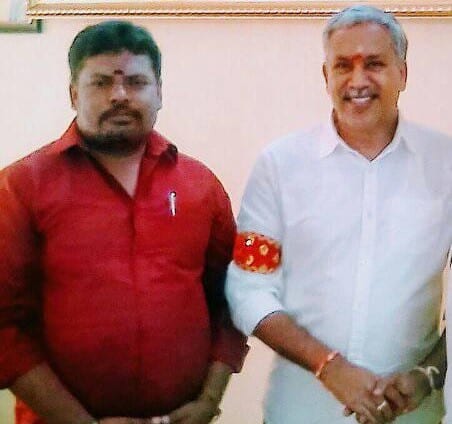 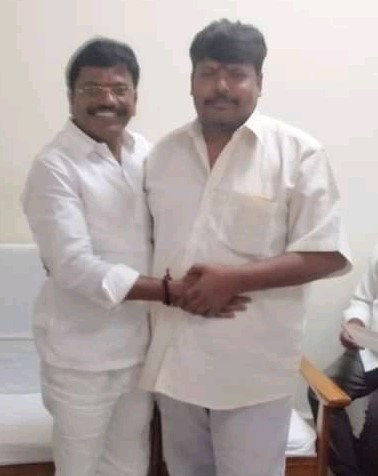 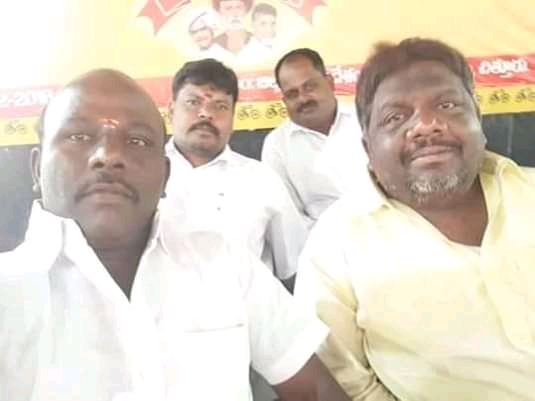 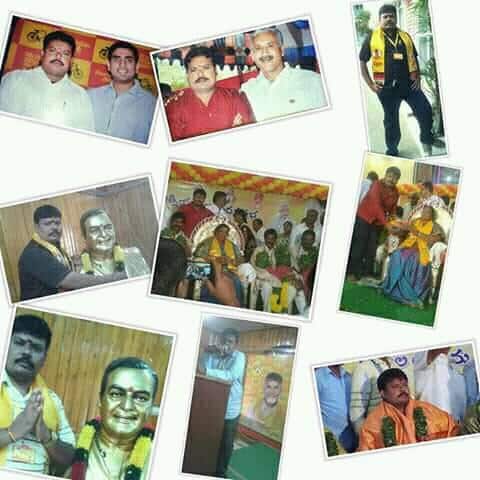 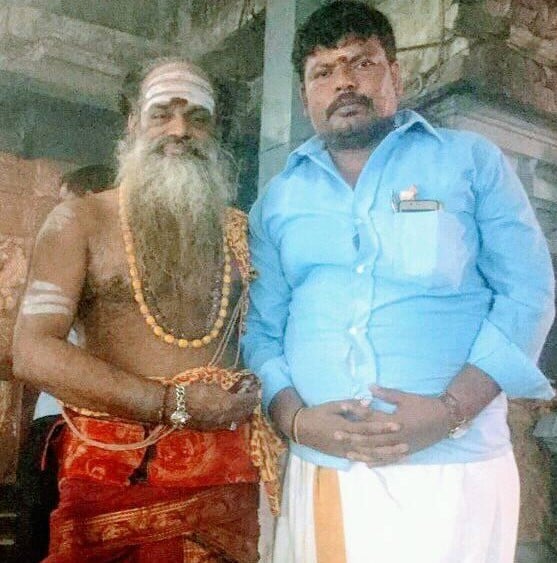 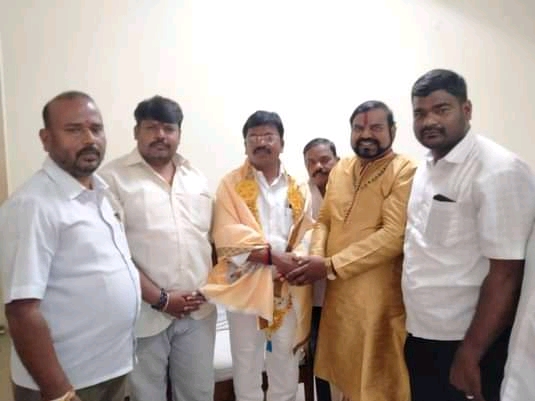 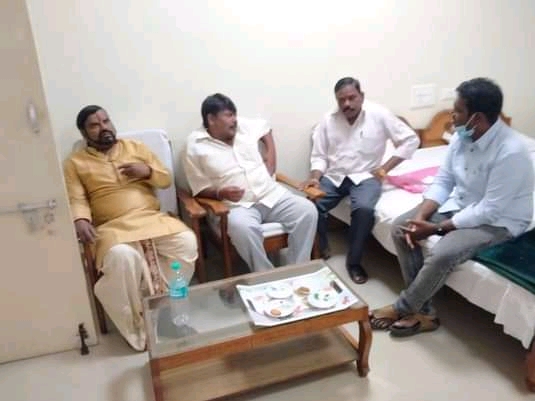 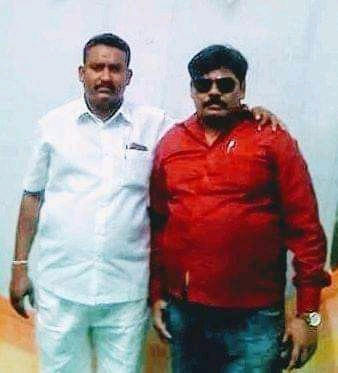 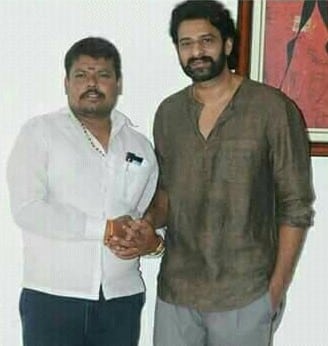 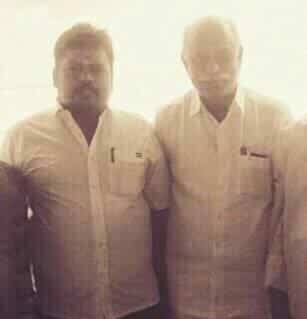 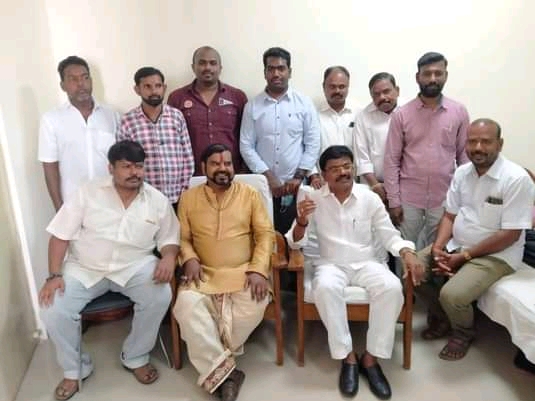 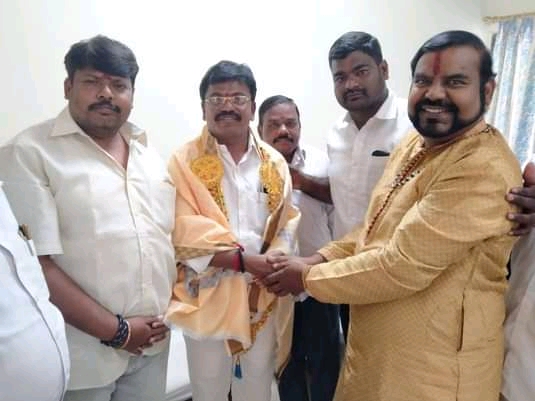 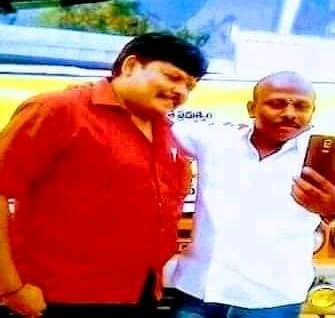