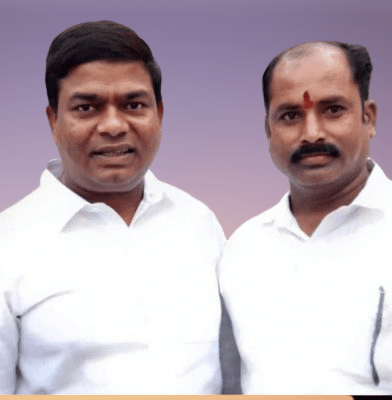 Sirigiri Srinivas is the MPTC of Chimrajpally, Nandipet Mandal, Nizamabad Dist from the TRS Party. He was born on 15-09-1979 in Chimrajpally Village of Nandipet, Nizamabad, Telangana.

He completed his SSC Standard in the year of 1995. He attained BA from Giriraj Government College.

Srinivas started his political journey and in 2002, He was selected as Vayuputra Youth President.

He also served as Youth Federation General Secretary Nandipet from 2004-2006.  he also holds the record for donating blood 20+ times.

In 2019, He was elected as MPTC, Chimrajpally then joined the Telangana Rashtra Samithi (TRS) Party. 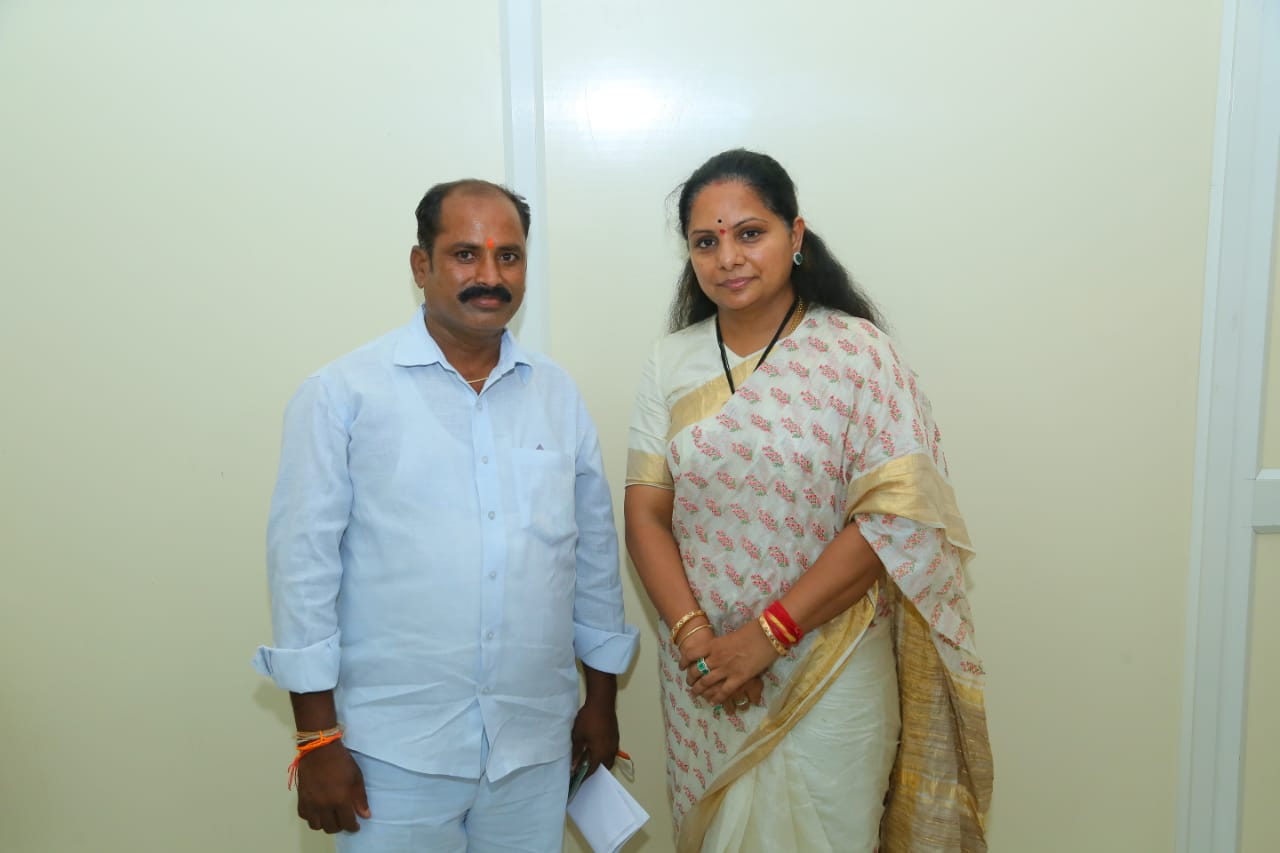 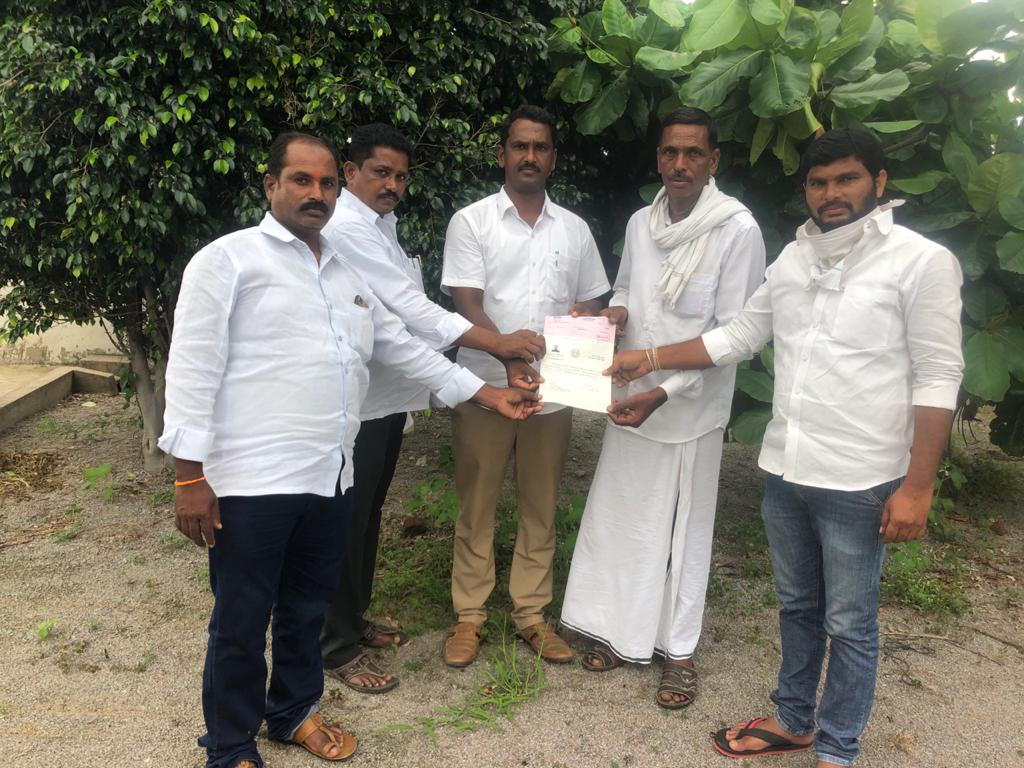 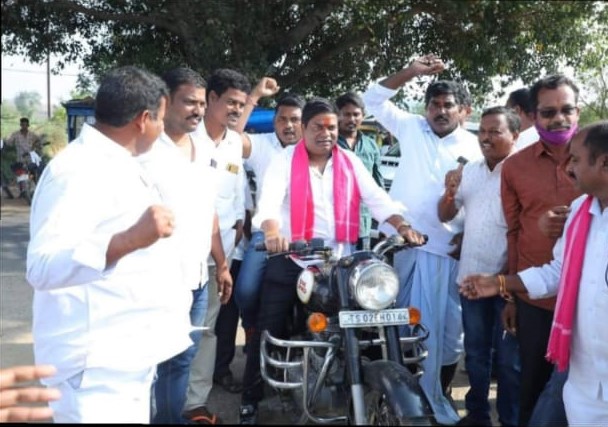 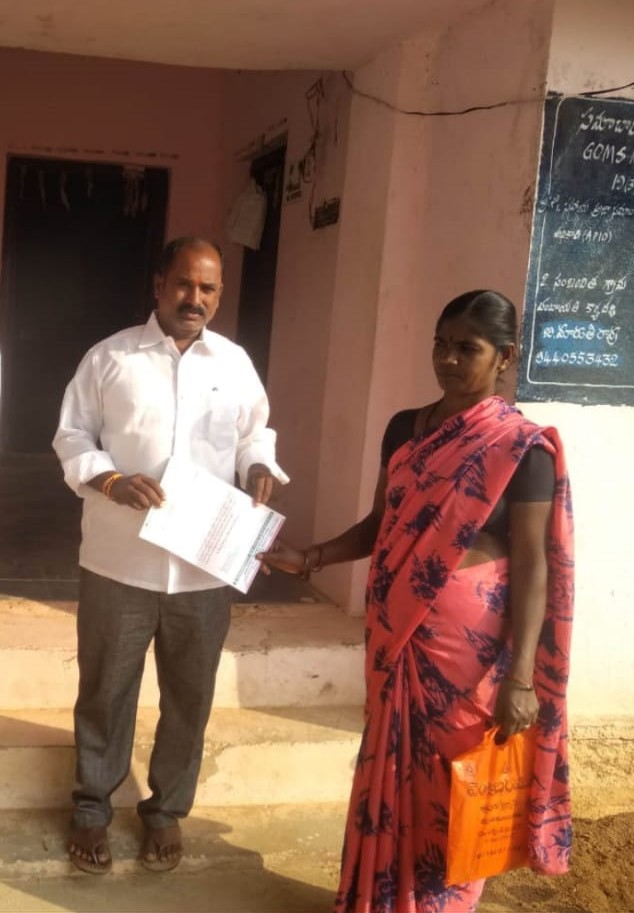 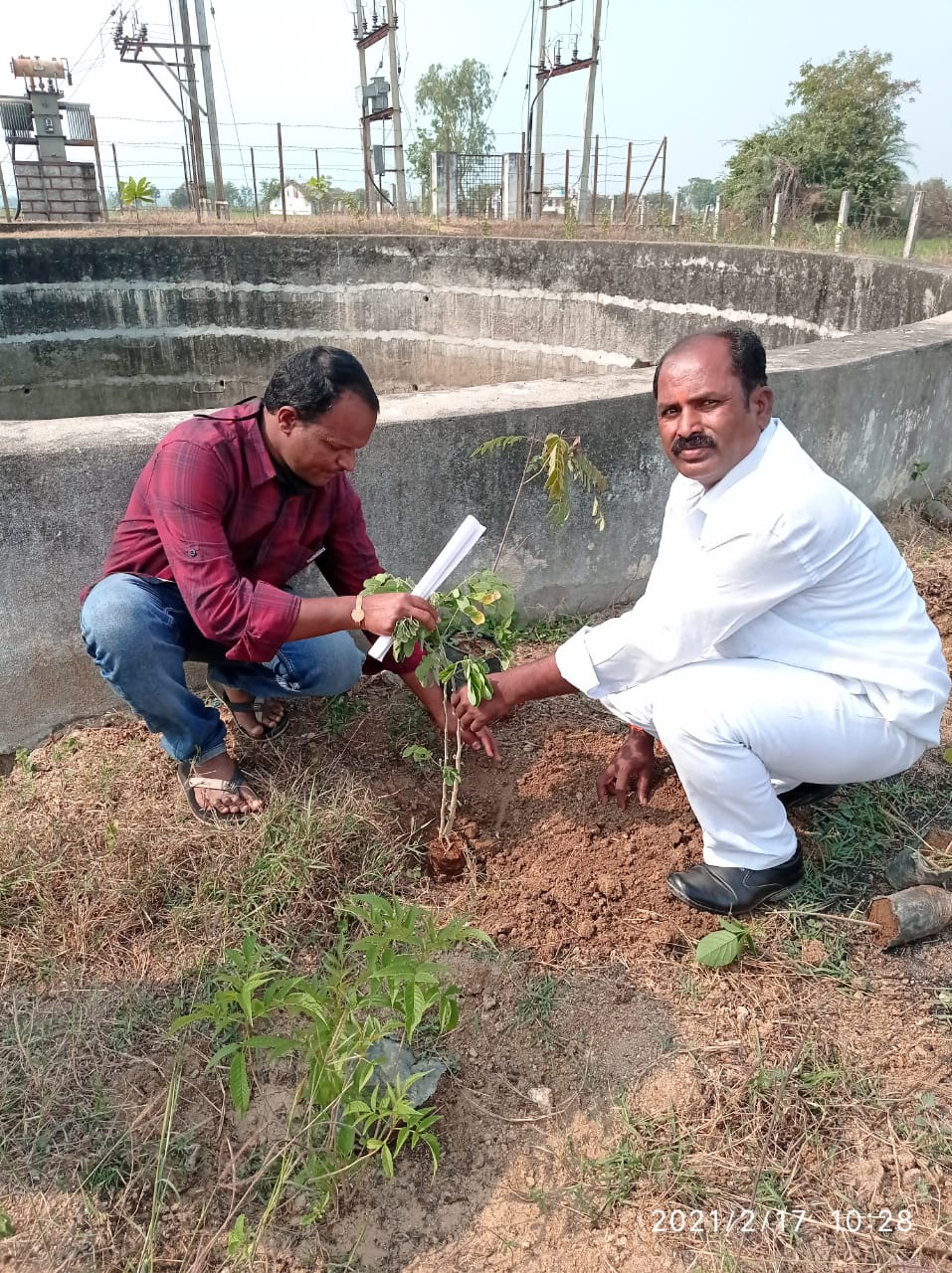 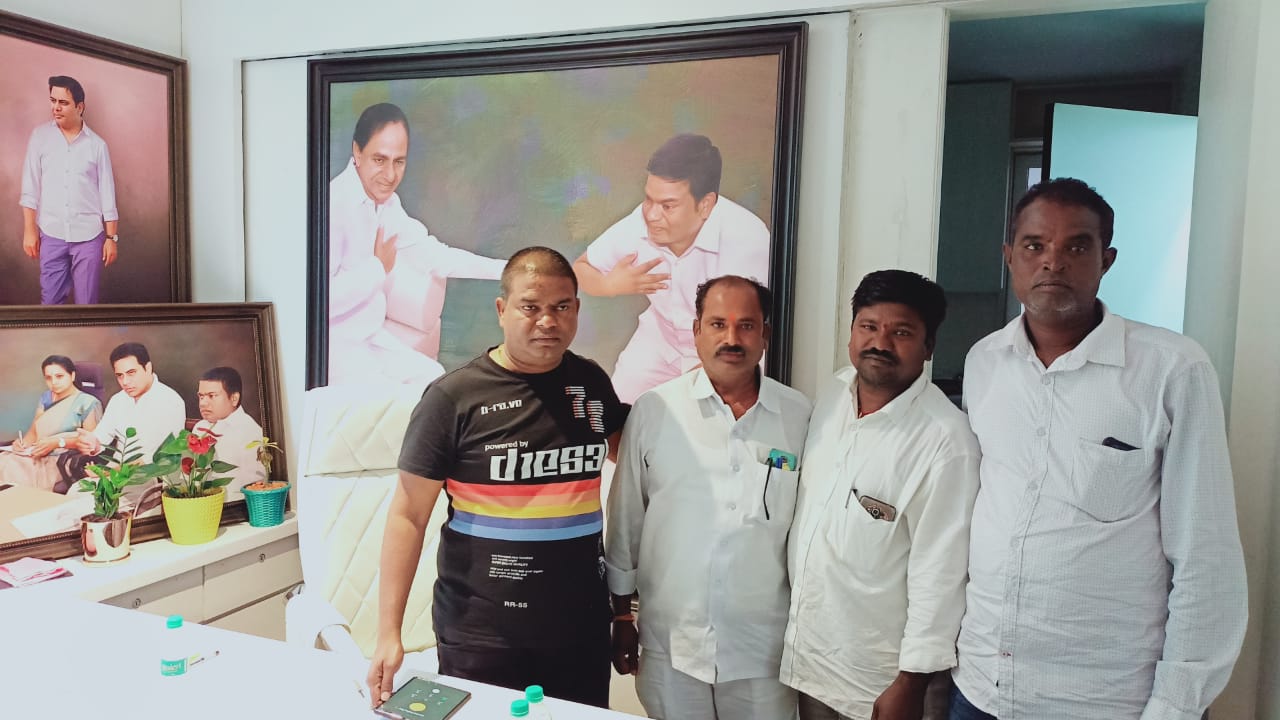 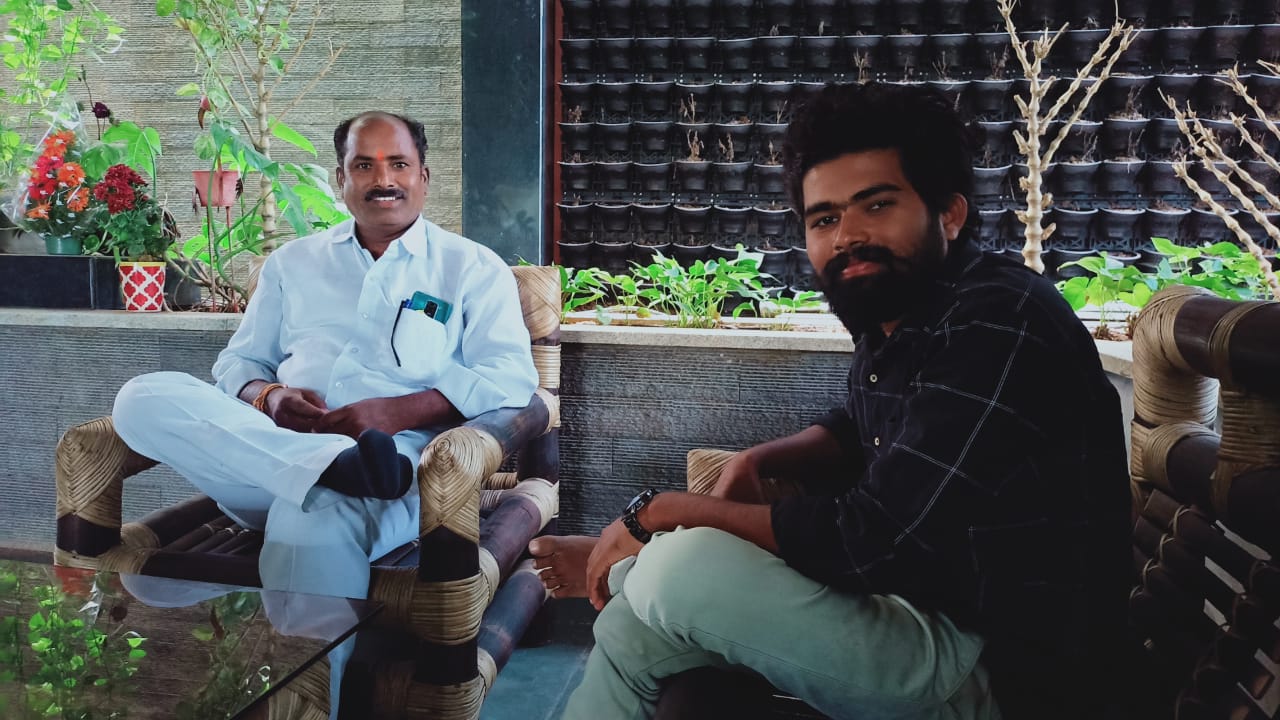 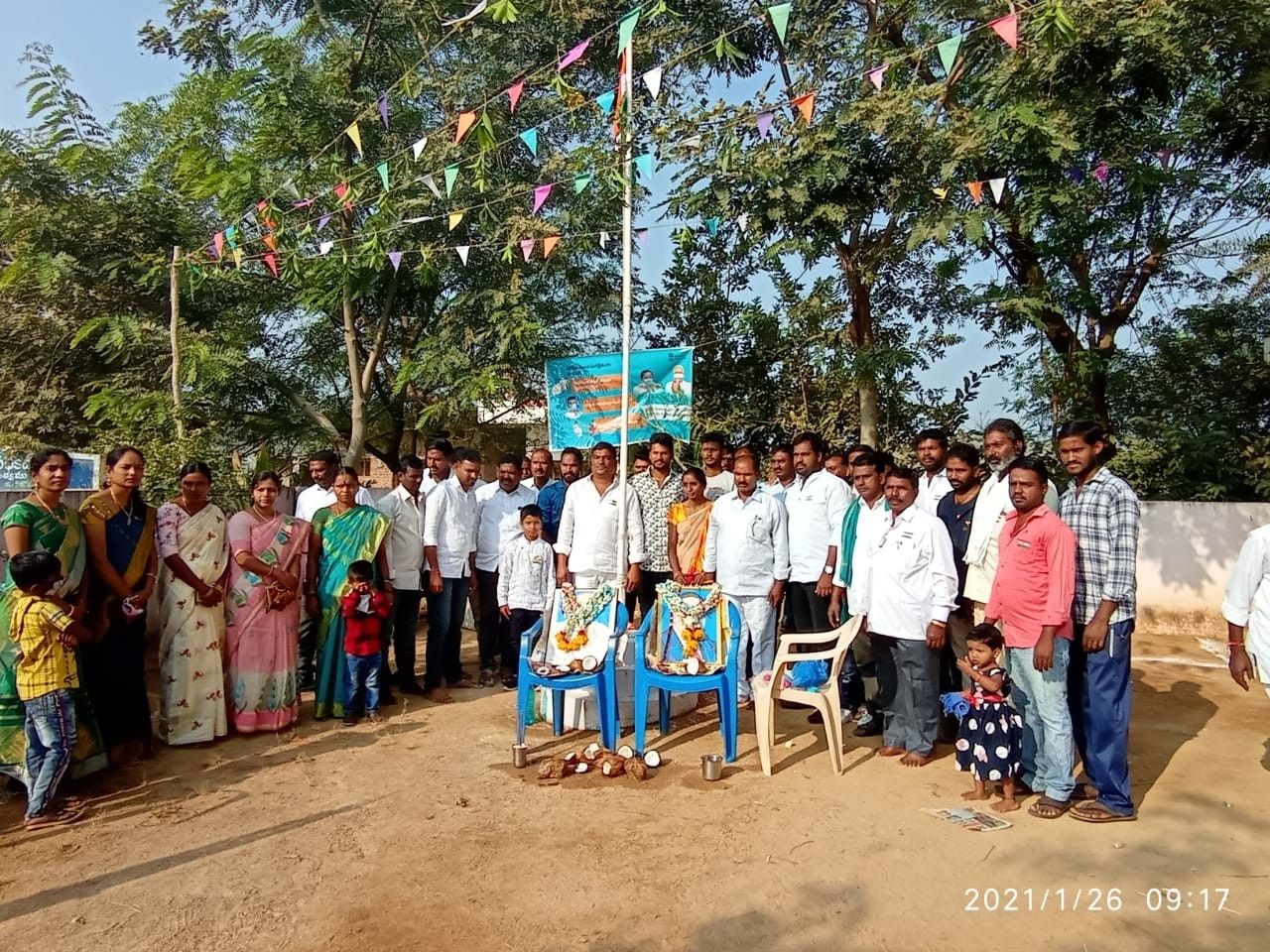 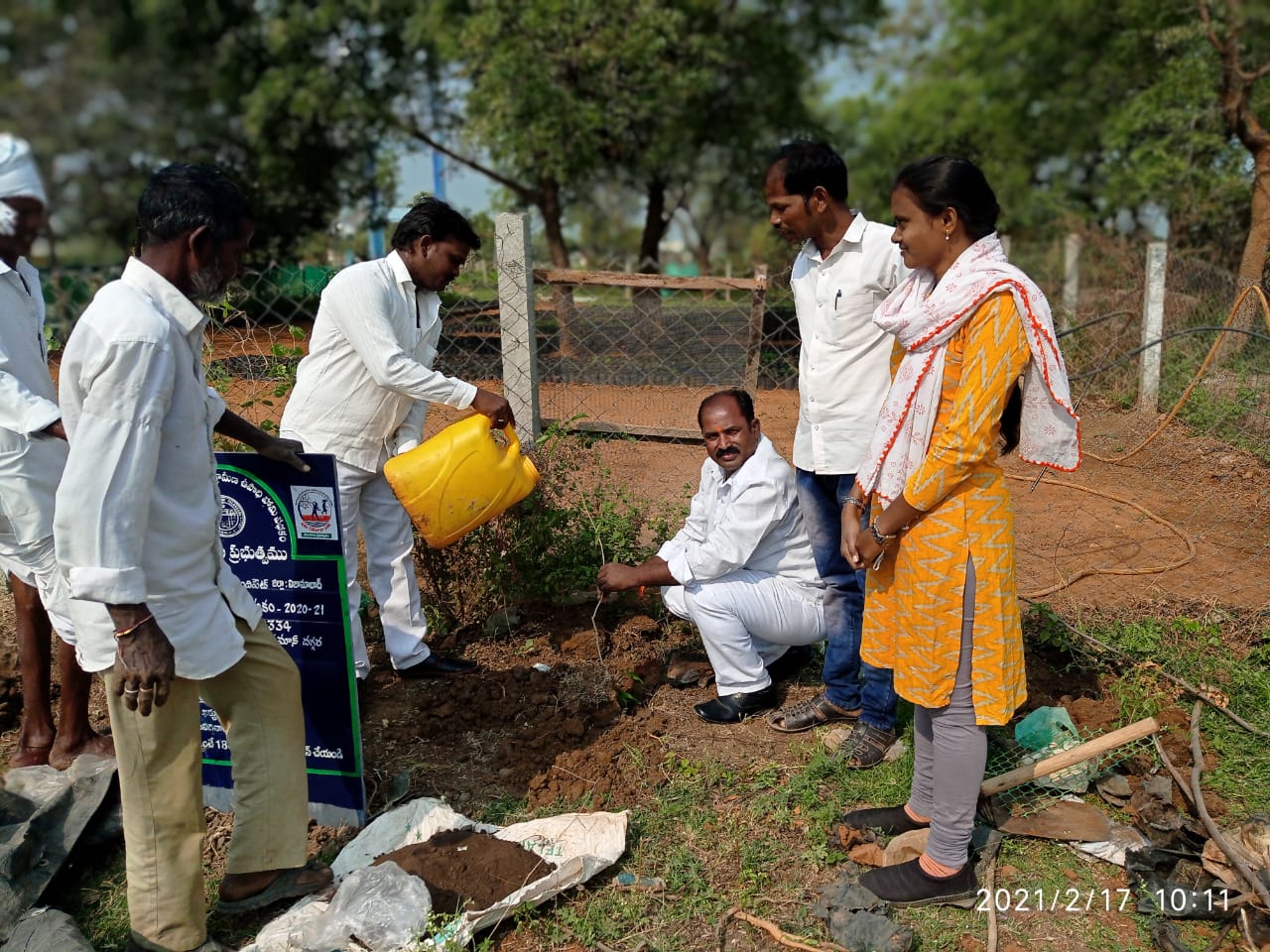 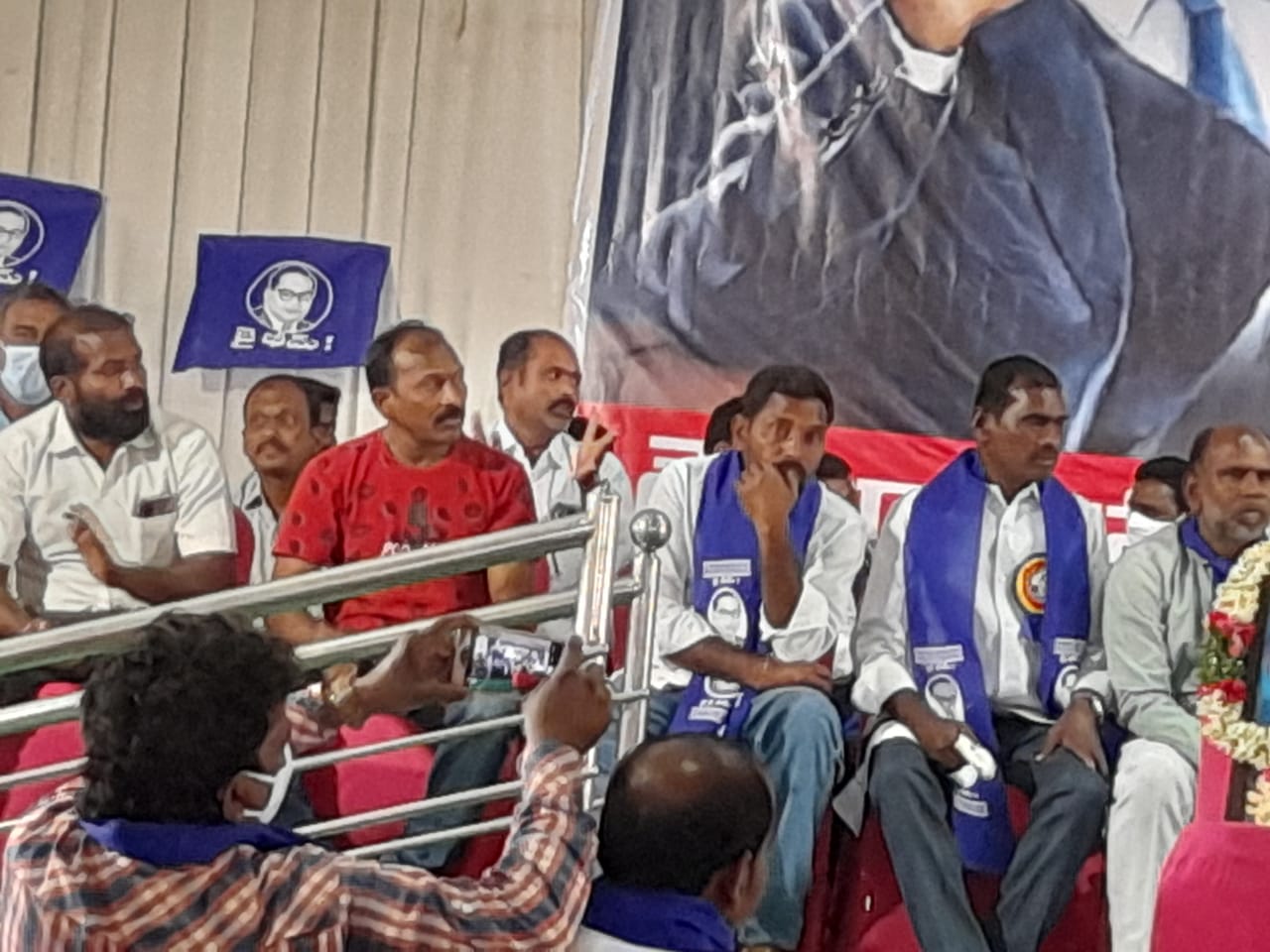 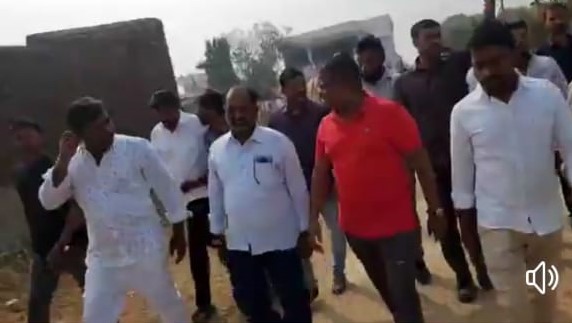 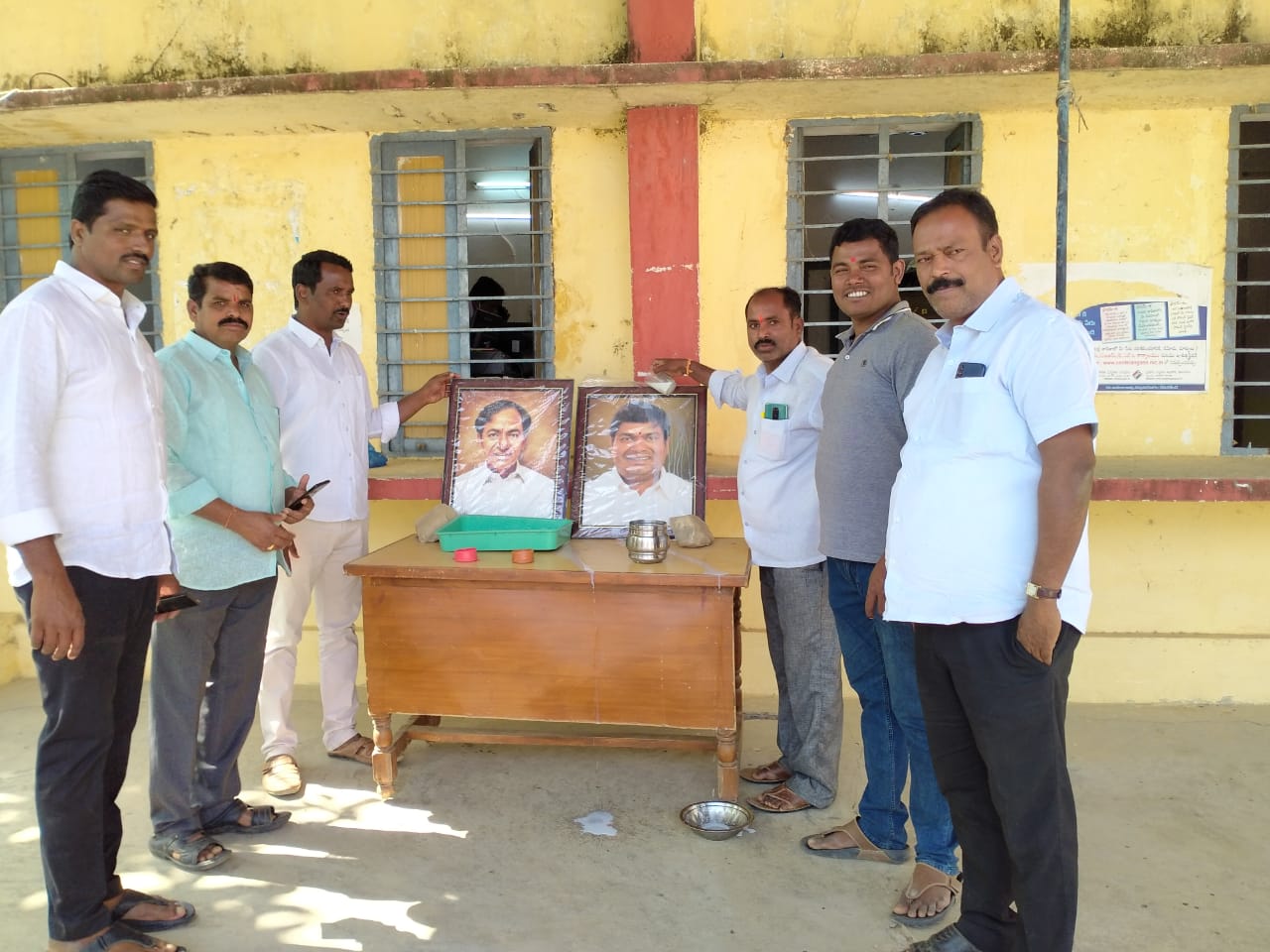 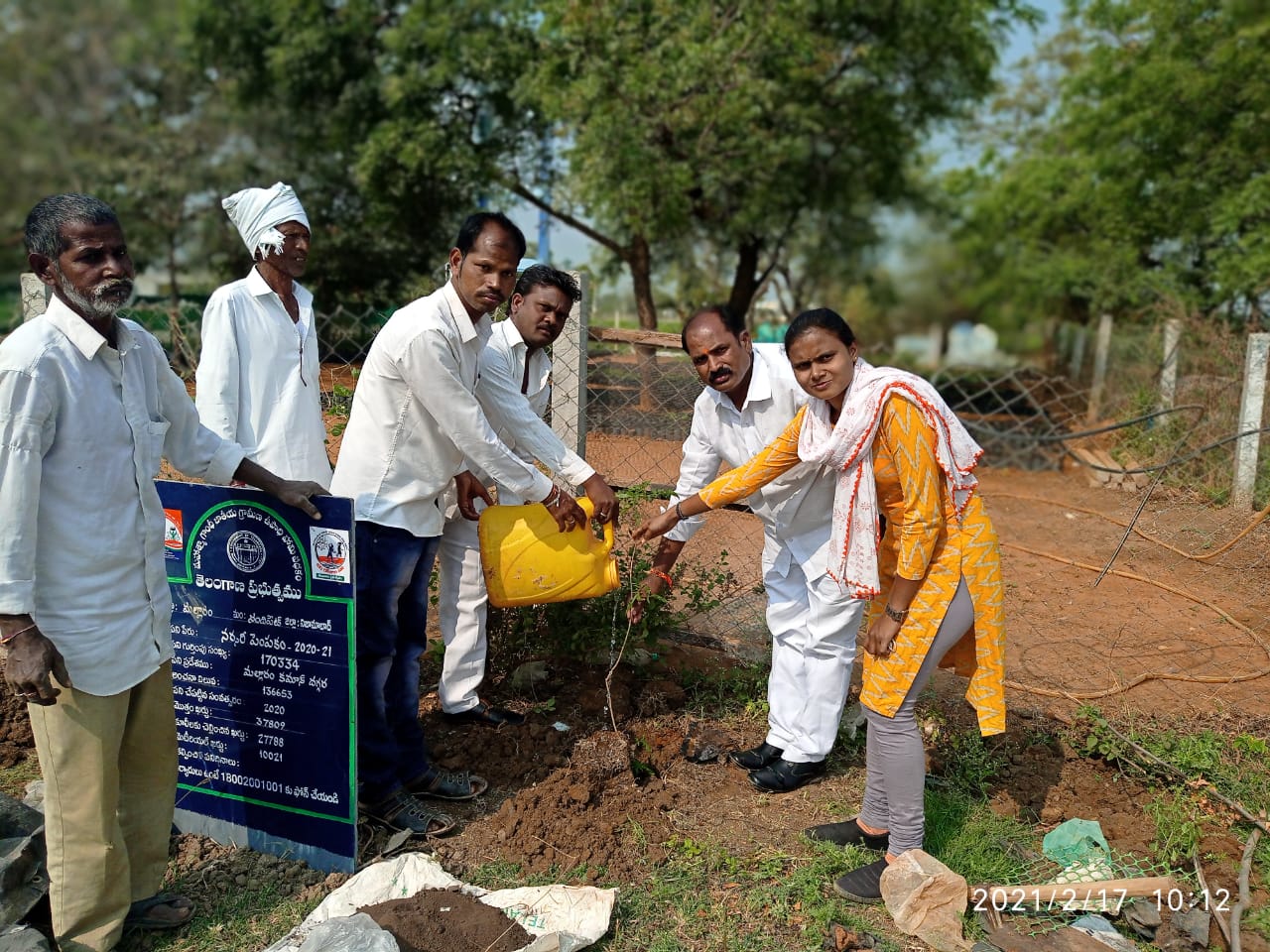 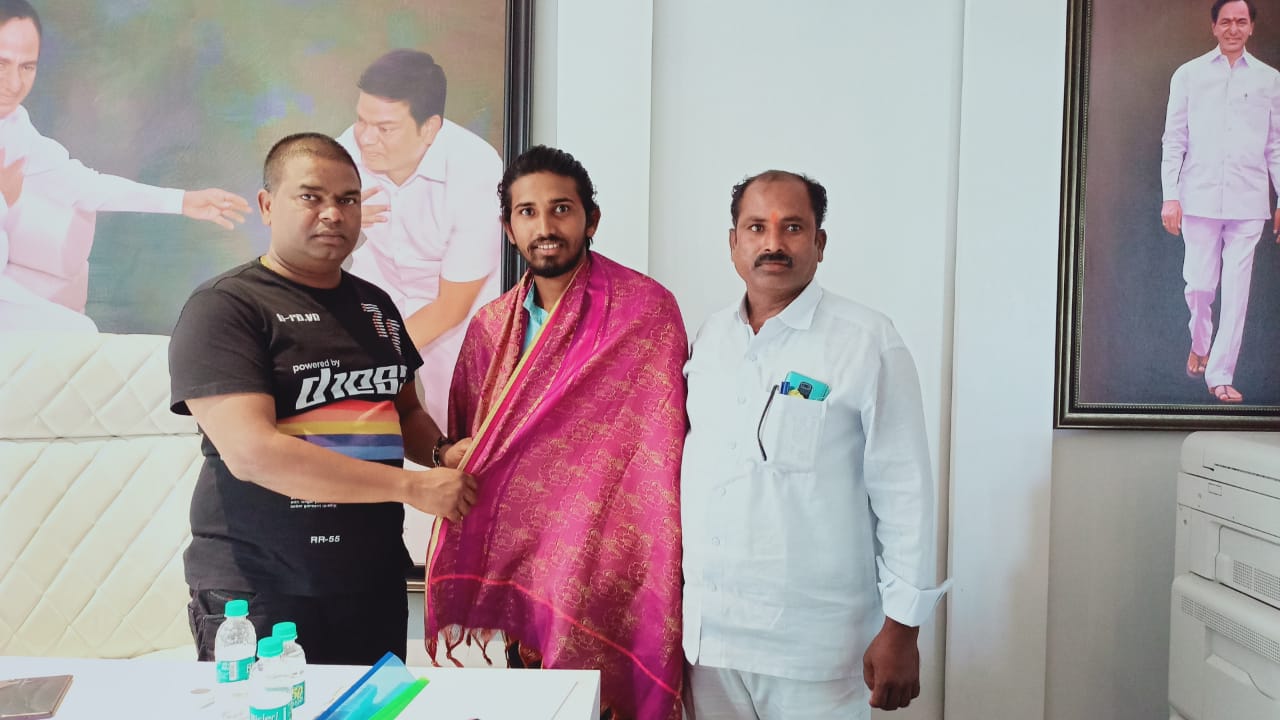 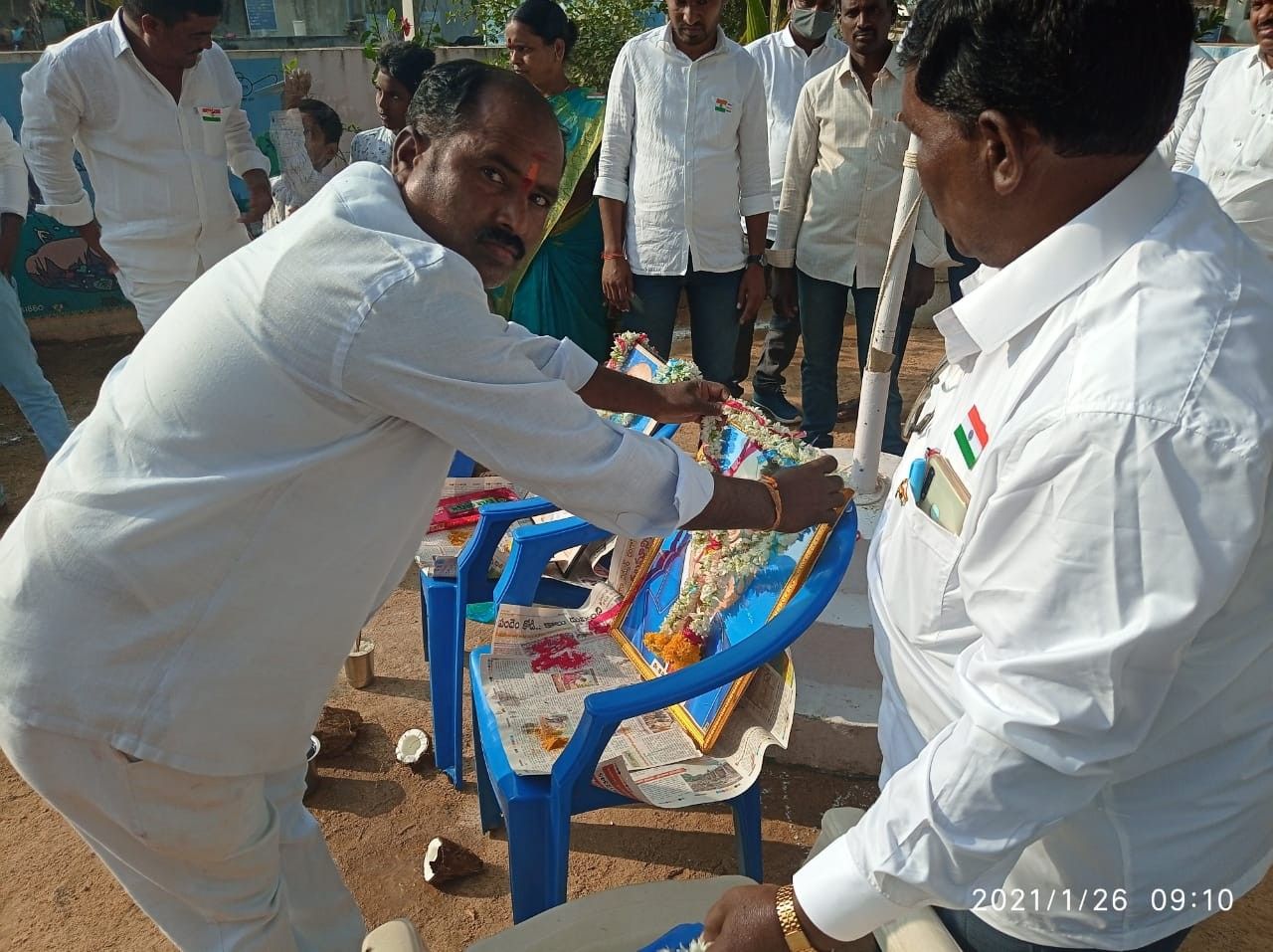 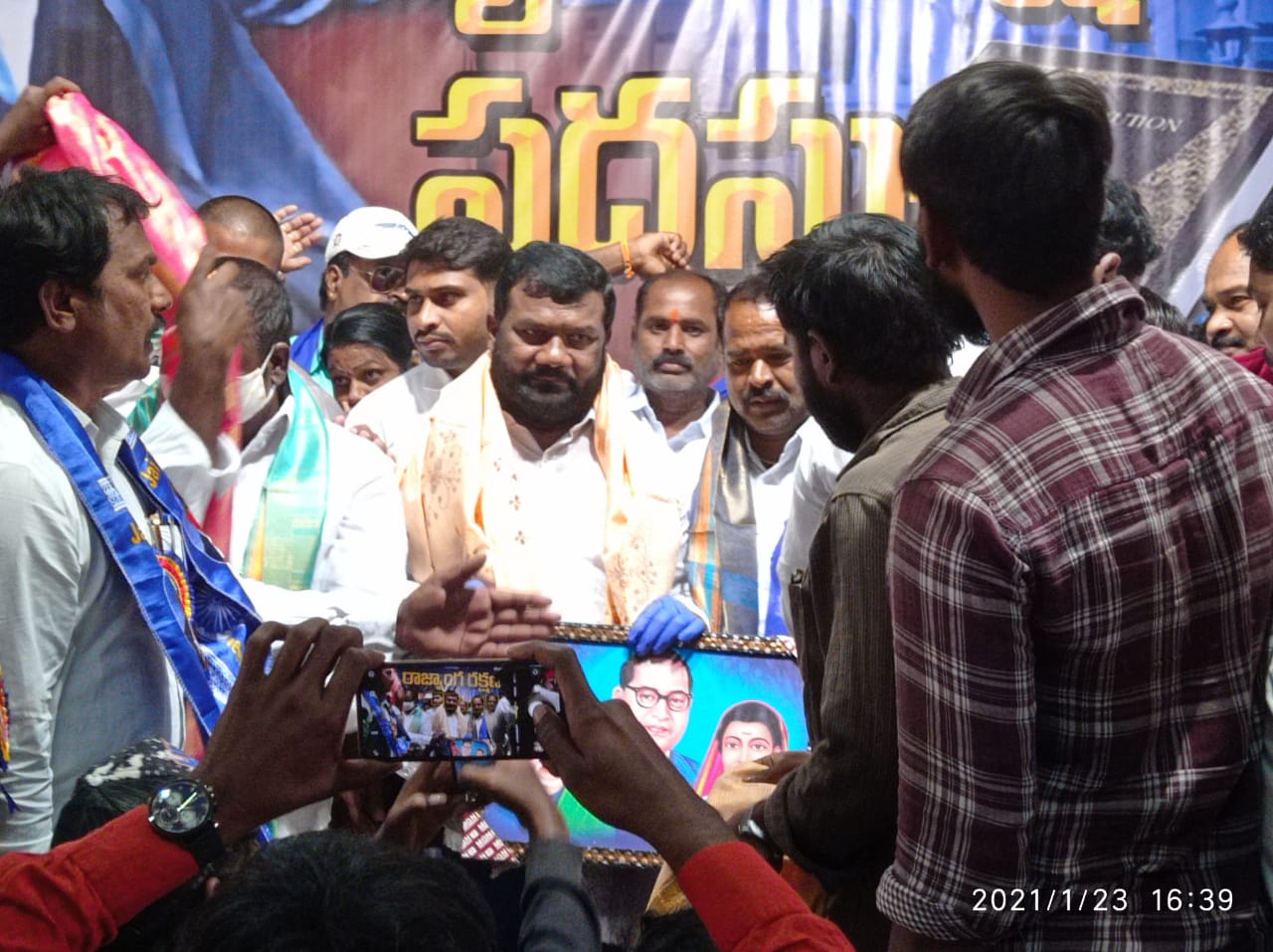 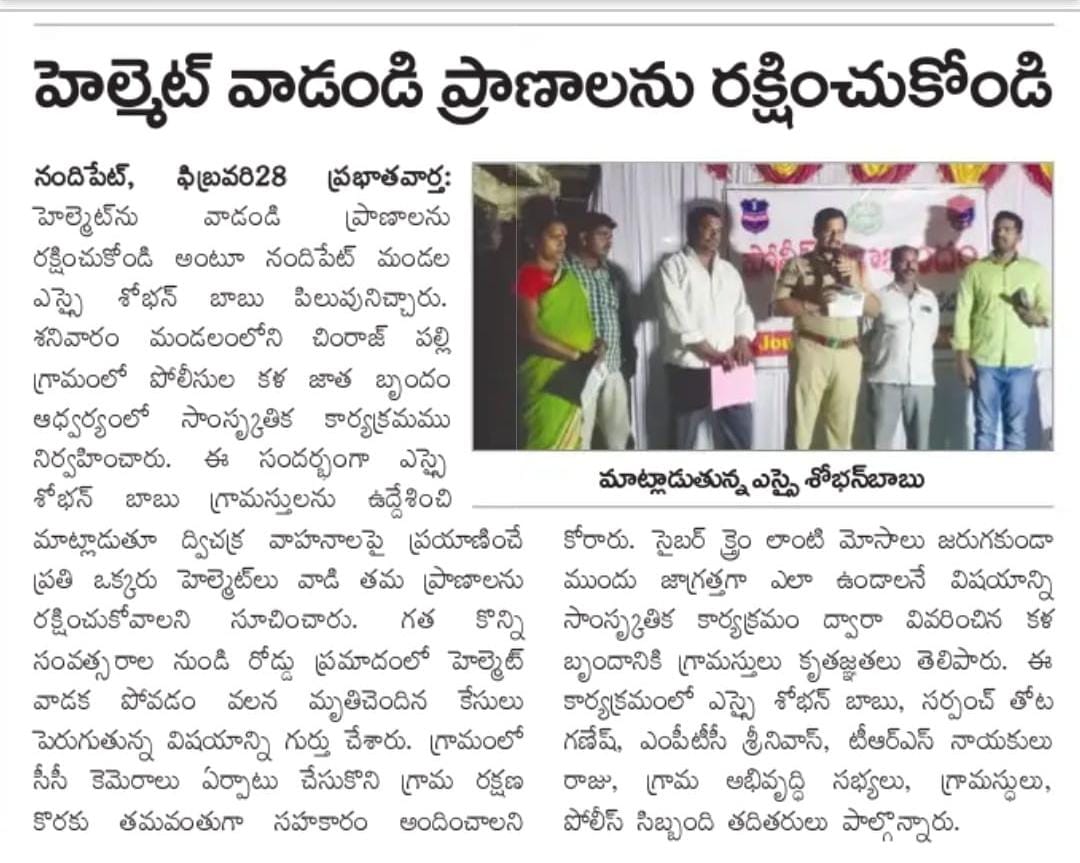