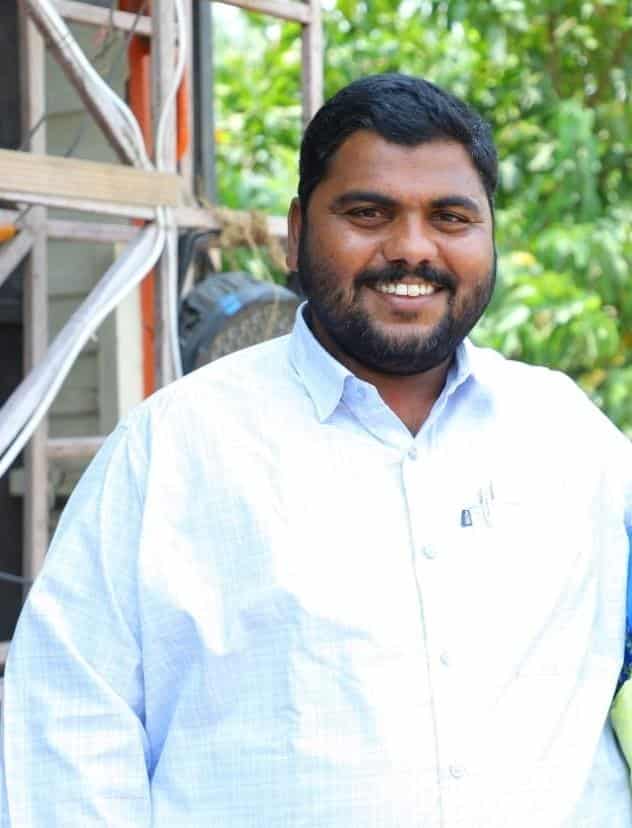 Sipayi Nenavath is an Indian Politician and current District in Incharge of Tribal Reservation Porata Samithi from Nalgonda, Telangana.

On 10th April 1990, Sipayi was born in Veerlapalem village. His parents were Saida and Janamma.

In 2005, Sipayi completed his Board of Secondary Education at Sri Vidyanikethan high school, located at Dameracherla. In 2007, He obtained his Intermediate at St.Peter’s junior college, Thenali. In 2010, Sipayi attained his graduation with a Degree from Sri Venkateswara degree college, Narayanguda.

A career in LHPS:

Sipayi has been associated with the Lambadi Hakkula Porata Samithi(LHPS) since 2008. The role of the Sipayi in the struggle for Tribal Rights is immense. He made a lot of effort to provide indigenous peoples in society with equal rights. He was elected and worked as LHPS Division President in 2010 which and him always available for the people of Veerlapalem to solve their needs irrespective of time.

From an early age, Sipayi had a sense of service and a determination to serve the people politically. In 2011, He started his Political Journey with the Indian National Congress(INC) which is ruling under the leadership of Sonia Gandhi.

Sipayi participated in every event and made a substantial contribution to the Party’s growth. Party officials recognized his ability to serve the needy in any manner possible at any moment as a social worker and party worker and were recognized as an Active Leader. He was considered a Master Strategic of the party.

In 2012, The party authorities elected him as Sevadal Sena District Incharge in belief him and he successfully performs his duties to fulfill his roles and responsibilities.

Activities that Sepayi engaged in as an Active Leader:

-Sipayi served even as a Social Activist in Veerlapalem village. Many development activities have been implemented during his reign.

-Sipayi and TRPS members staged dharnas and rastarokos to convert Tandas into villages.

-He financially assisted the poor people in the village and also helped them in all possible ways when needed.

-The Congress party leaders have demanded that the government reduce petrol and diesel prices.

-As a responsible leader Sipayi gave his contribution even during the covid time. He provided food and rice bags to the migrants and also contributed to them financially.

-Provided annadhanam program to the Police, Municipal, and front-line workers who served a lot during the corona crisis. Conducted awareness programs on the maintenance of Physical distance and following precautionary measures to prevent the epidemic in Corona.

-Sipayi put his effort to serve people even during the covid second wave. He distributed vegetables and fruits to the village people and needy people.

Sipayi is a Leader who has established an indelible imprint on the people as a public leader at a very early age by continually advocating for the rights of the tribals and, on the other hand, carrying out his responsibilities as a Congress leader. 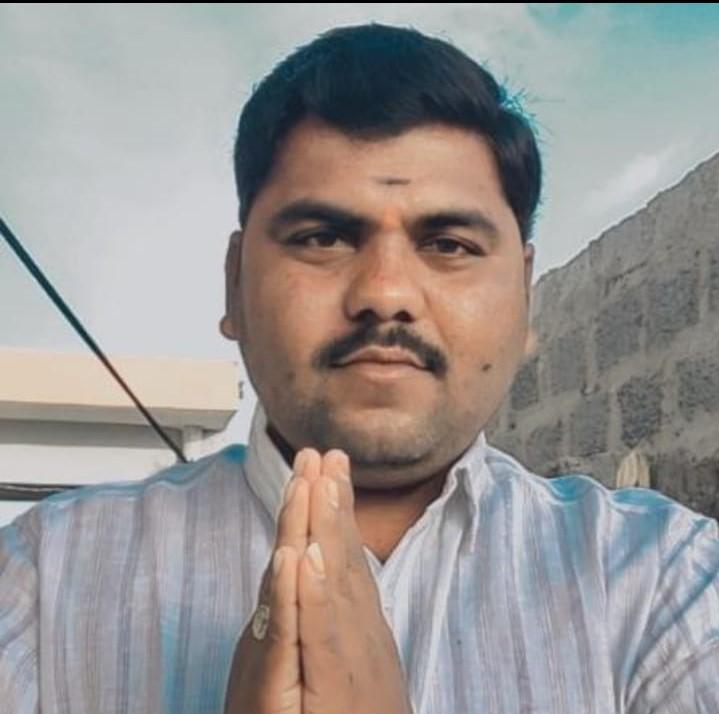 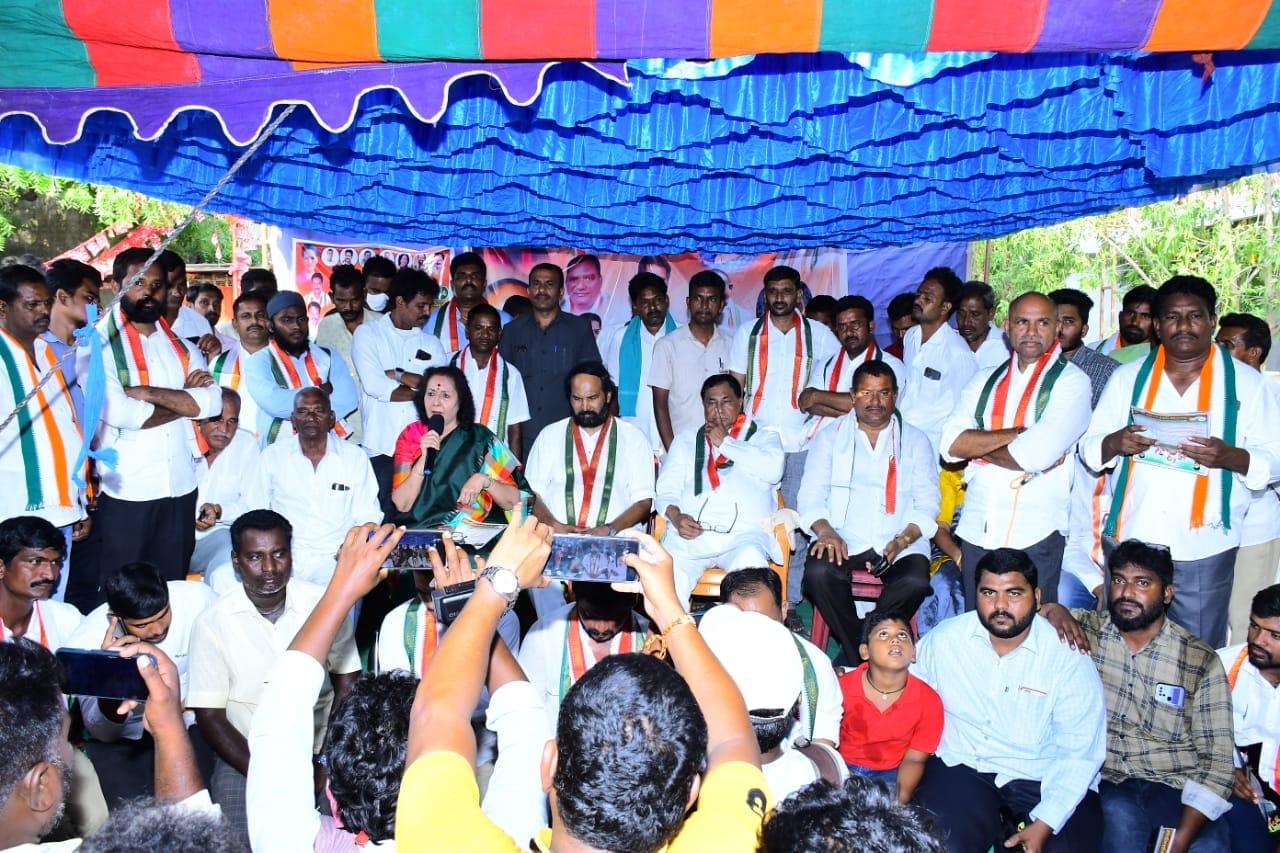 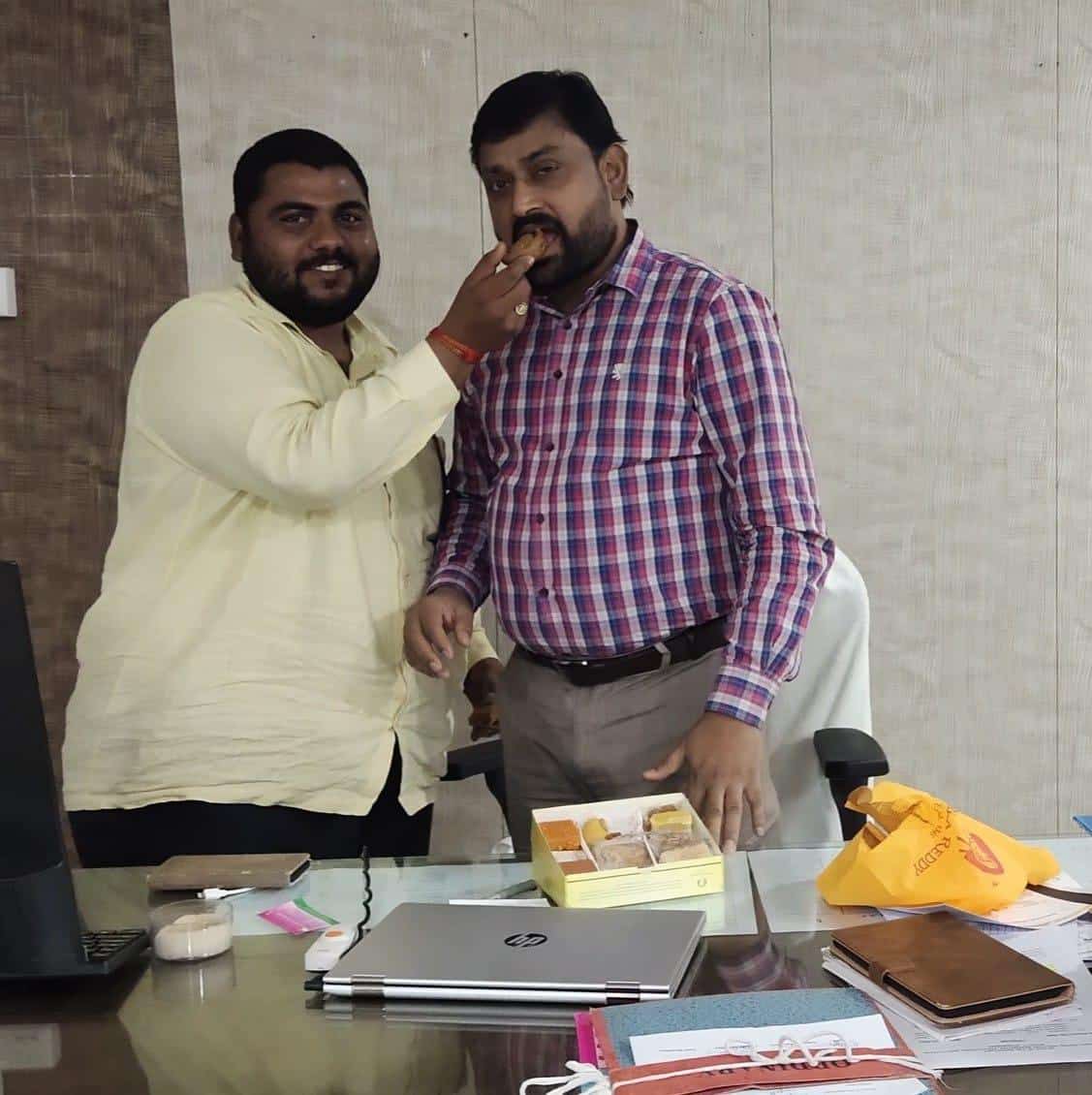 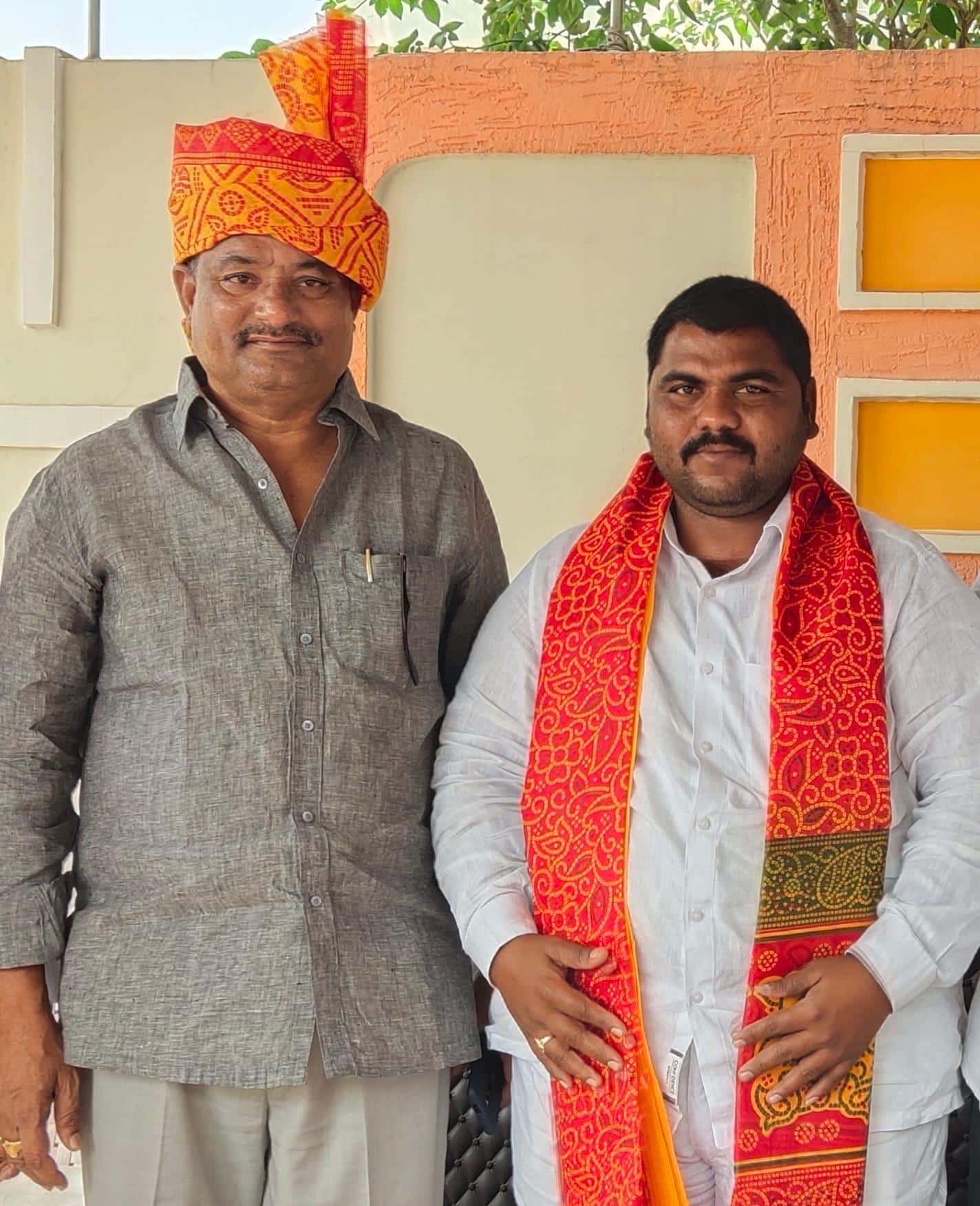 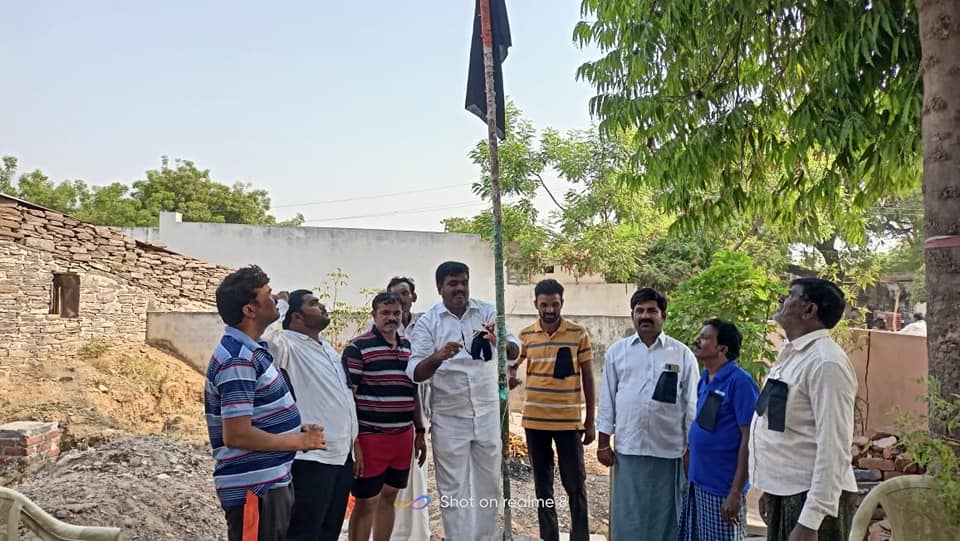 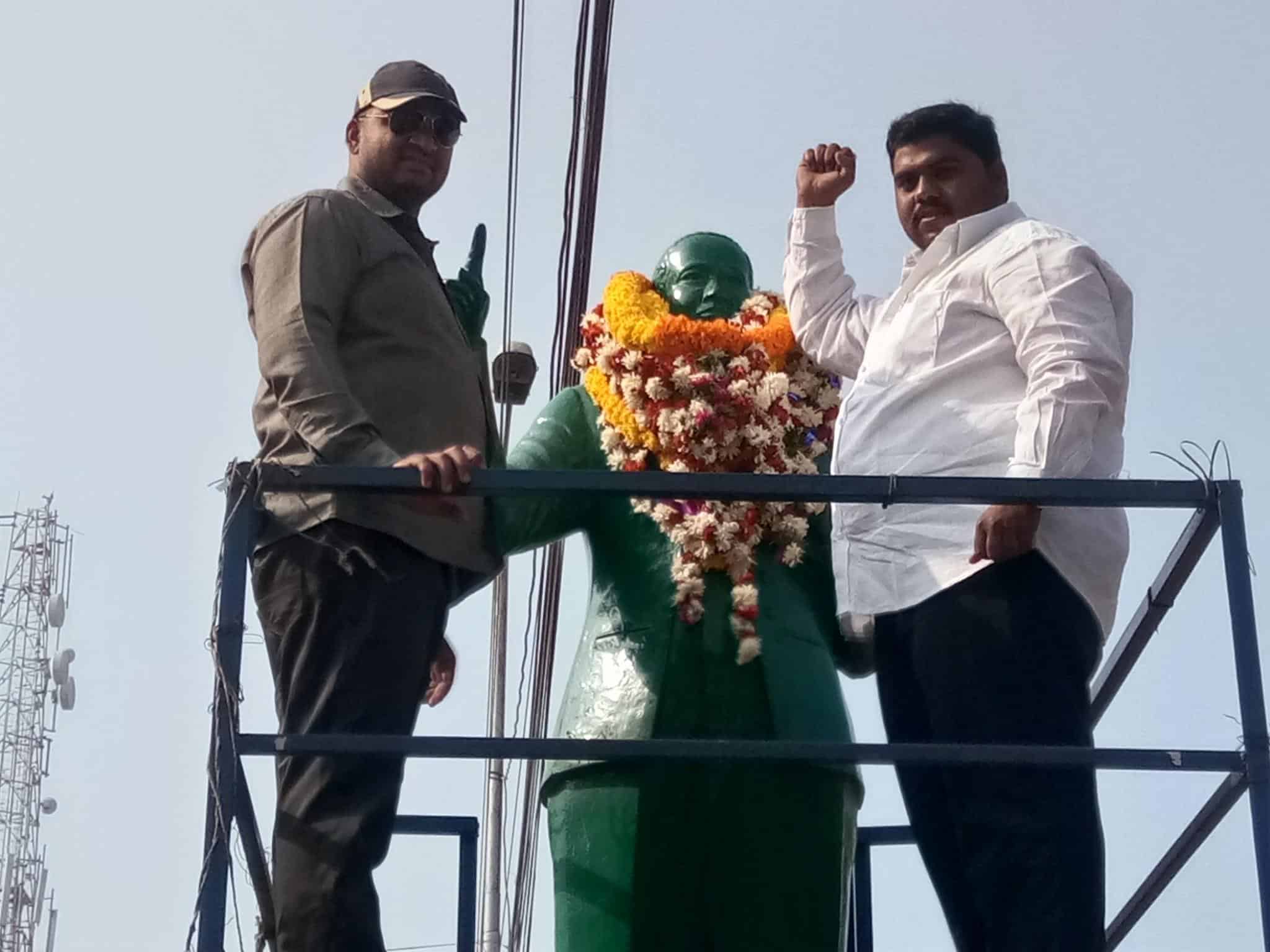 Joined in the LHPS

Joined in the TRPS