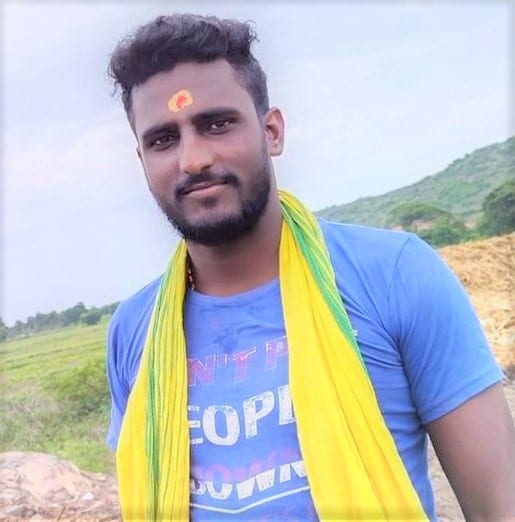 Singi Reddy Veerababu is an Indian Politician and 13th Ward Member of Madiki Village in Alamuru Mandal of East Godavari District from YSRCP.

Veerababu was born on 6th september 1998, to the couple of Mr.Singi Reddy Appa Rao and Mrs. Singi reddy Devi and was raised in the village of Madiki in East Godavari District of the Indian state of Andhra Pradesh.

Veerababu was influenced by many political leaders, among them are Late Sri. Rajiv Gandhi and Late Sri Y. S. Rajasekhar Reddy are prominent. Among the current politicians, Veerababu is an adrent follower of Chief Minister of AP Sri Y. S. Jagan Mohan Reddy.

Veerababu began his Political career in 2015 by joining the Yuvajana Sramika Rythu Congress Party(YSRCP) founded by the Y. S. Jaganmohan Reddy current chief Minister of the State Andhra Pradesh and worked as a Party Activist.

Veerababu has been representing the YSRCP and contributing to the development of society since the day he joined the party, by executing out his tasks effectively and adhering to the party’s policies and guidelines.

In the year 2021 Polls, Veerababu was contested for the position of Ward Member for 13th Ward of Madiki Village in Alamuru Mandal of East Godavari District from YSRCP Party and won the designation with majority. 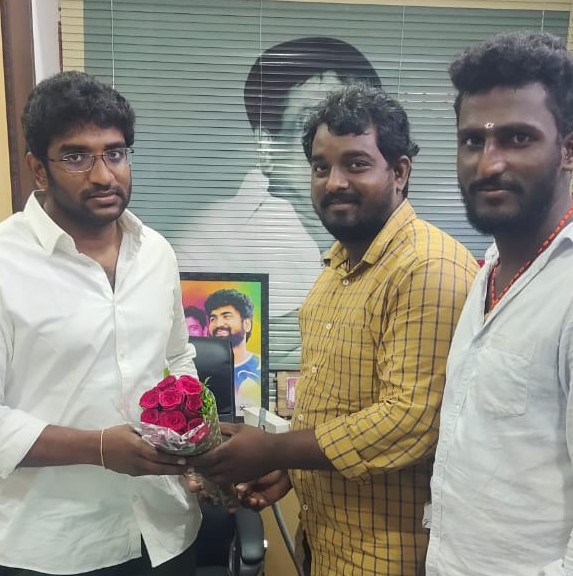 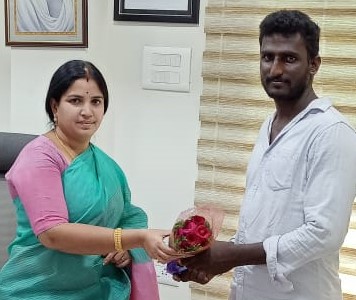