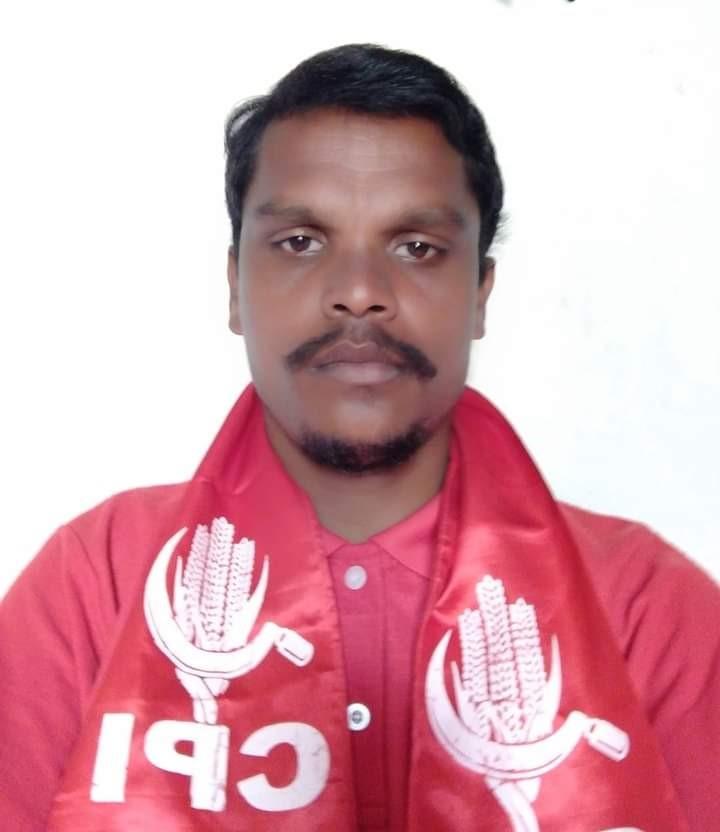 Singasaram Srinivas is an Indian Politician and current District Council Member of Nizamabad, from the state of Telangana.

On 12th June 1988, Srinivas was born to the couple Saramma and Saraiah in Pentakurd village.

In 2003, Srinivas obtained his Board of Secondary Education at Zilla Parishad high school. He completed his Intermediate from Madhumala Junior College in 2005.

Srinivas worked in the Export Business prior to getting into politics.

Srinivas had a dedication and quest to serve the people politically. In the year 2013, He was officially entered into Politics with the CPM Party.

Srinivas enthusiastically engaged in the party’s activities by contributing to every event as soon as he entered and established a mark for himself within a short period of time. In 2014, he was selected as Village Secretary from Pentakurd, Bodhan Mandal.

His contribution to the public welfare impressed senior political leaders. As a result of this, he was eventually appointed the District Council Member of Nizamabad and he currently serving in the position. Srinivas was credited for having successfully carried out the responsibility of being a District Council Member.

On the other hand, he gave his contributions to society as being Social Activist. He was a Vikalangula Porata Samiti Active Member. He took engaged in a number of campaigns in favor of disabled people’s rights.

Srinivas was an iconic leader in the Erakula Sangham. He organized several dharnas, or rasta rokos, demanding their rights to be treated equally in society, and he faced many struggles over their concerns.

-Srinivas rendered his service to the Pentakurd people even during the corona which terrorized the whole country.

-Srinivas put effort even during the Covid second wave. 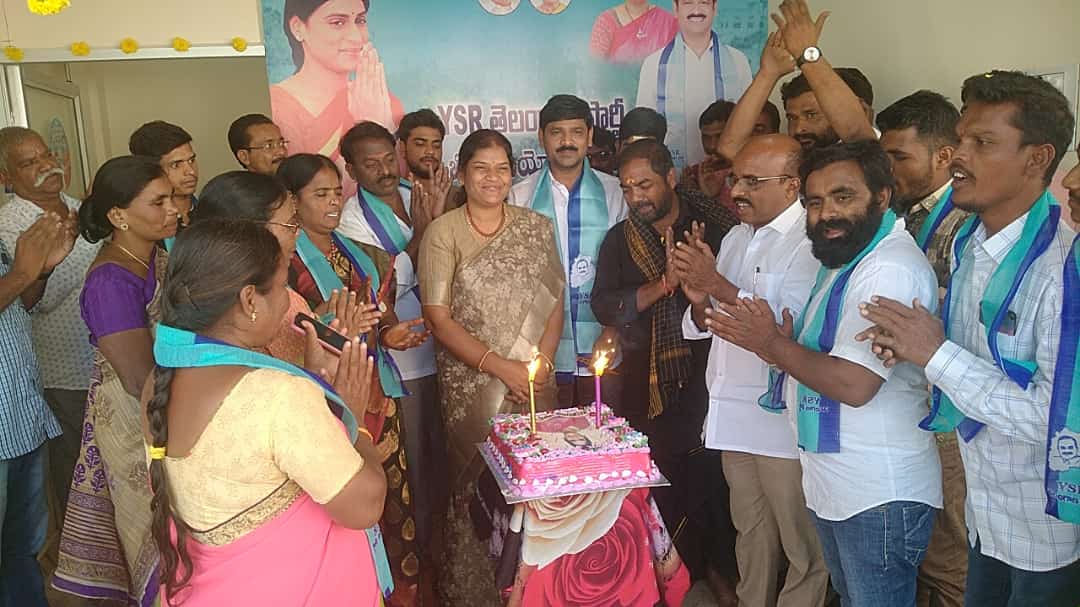 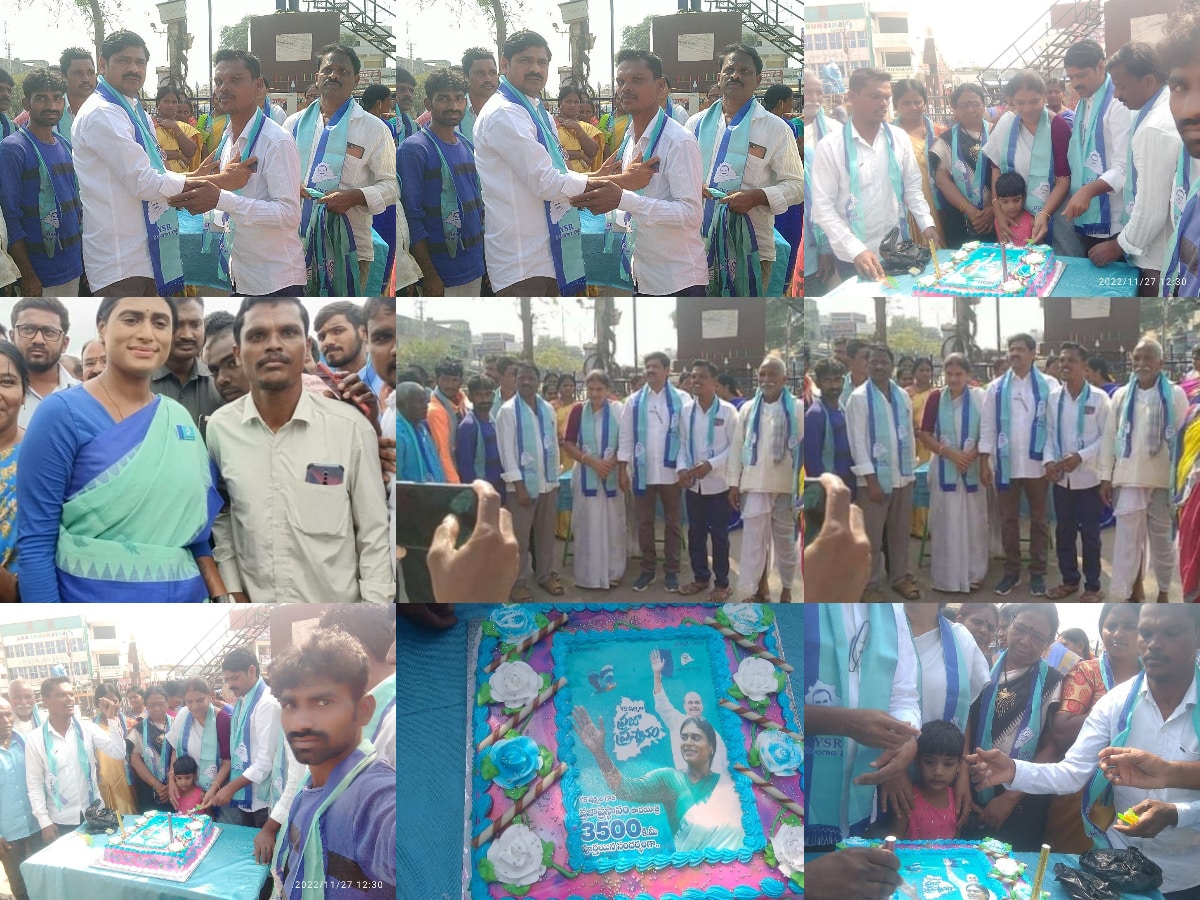 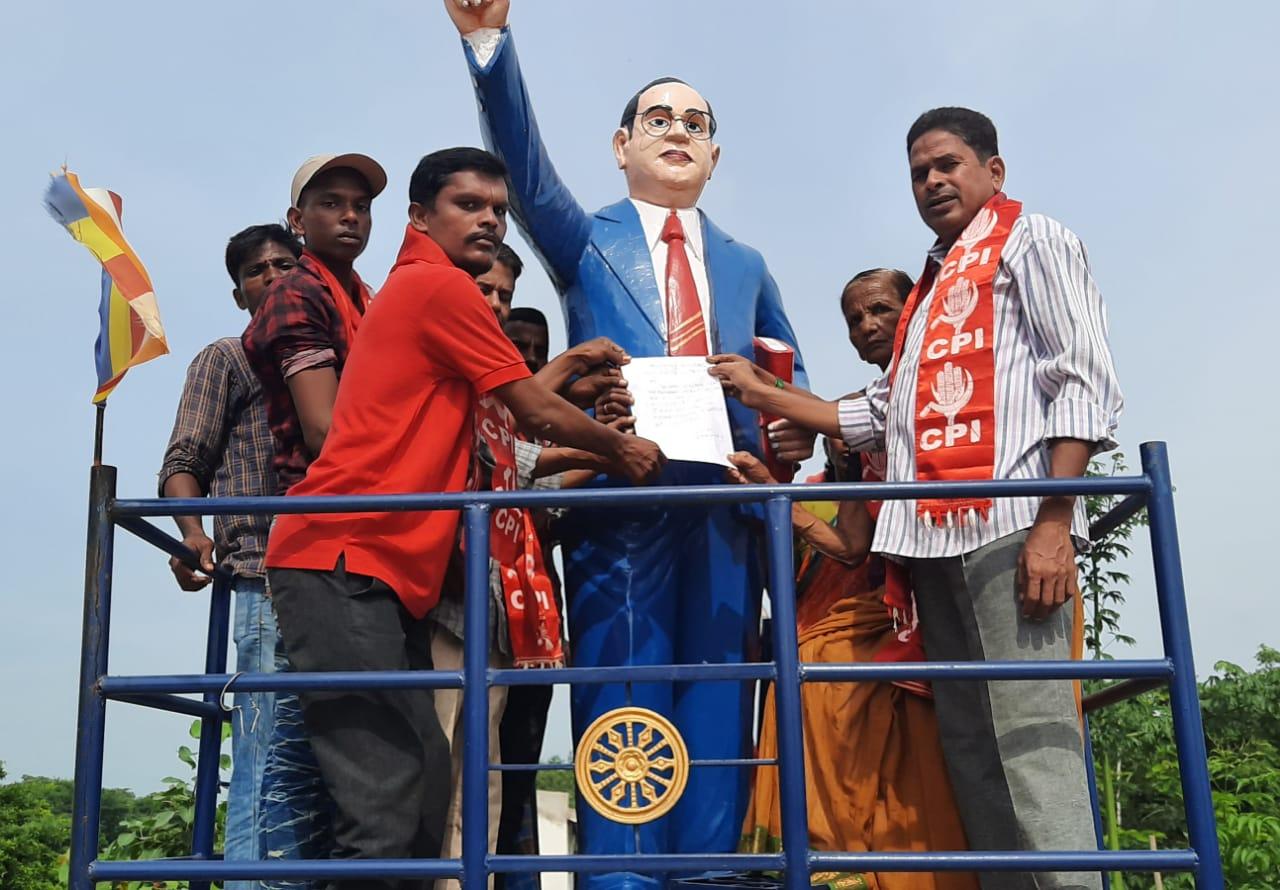 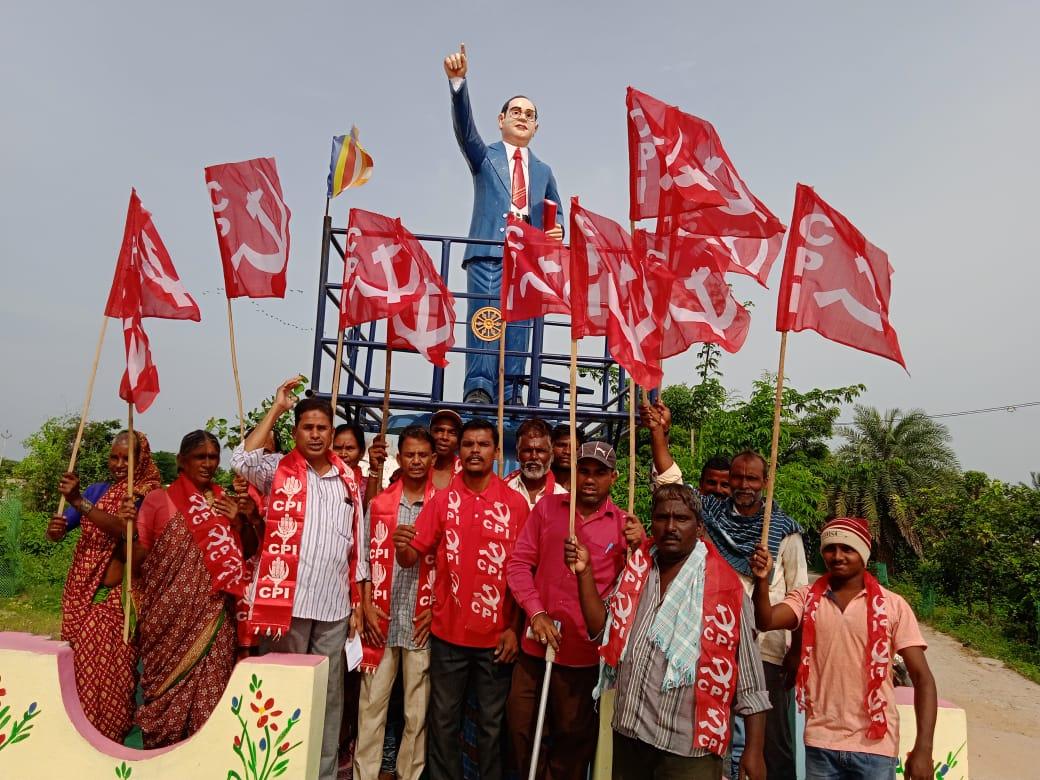 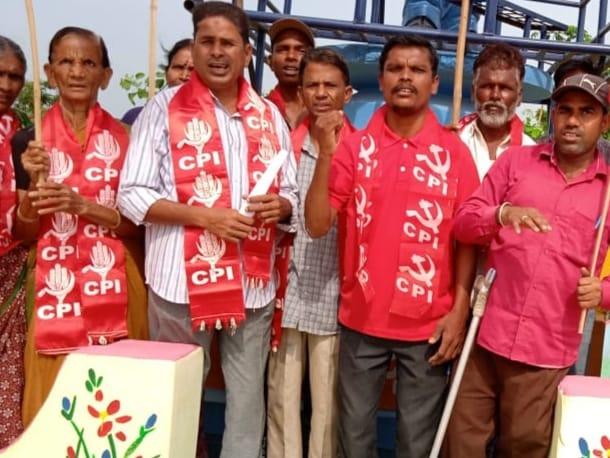