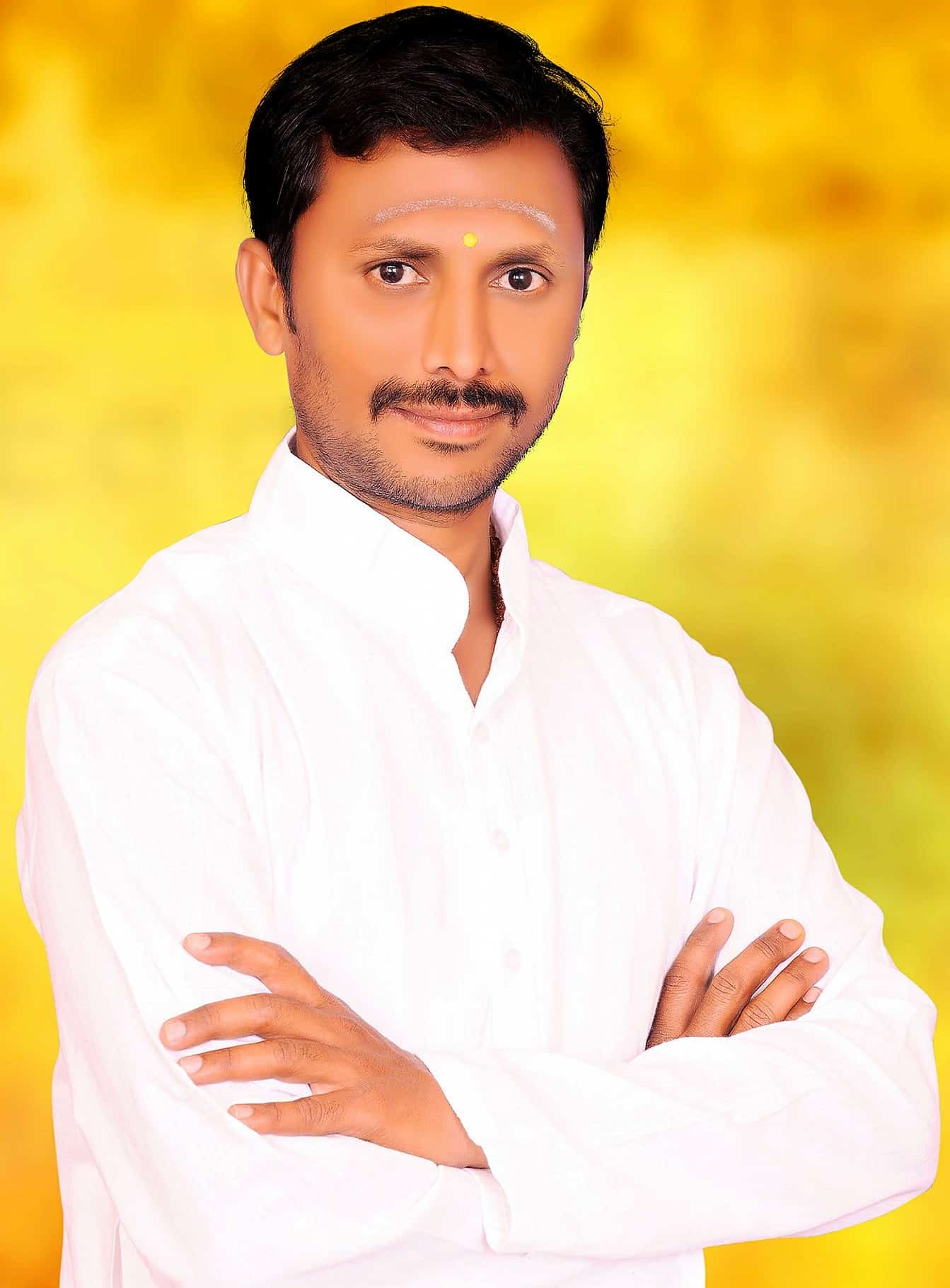 Singamsetty Vijaya Nagendra Prasad is the Assembly Convenor of Kadiri from the Political Party BJP.

He was born on 21st March 1980 to the couple Singamsetty Laxmipathi and Nagalaxmi in the village Kadiri of Anantapur District.

In the year 1995, Prasad obtained his early education of SSC Standard from Sri Sarada Vidya Niketan located at Kadiri and completed his Undergraduate from Sri Siddartha Junior College situated at Madanapalle in 1997.

Prasad attained his graduation with Degree in 2000 from PVKK Degree College placed at Anantapur and acquired his LLB( Legum Baccalaureus) from Sri Vijayanagar College of Law at Anantapur in 2003.

After completing his LLB course, he began his career as a qualified Post Advocate for his studies and has been a member since joining the Bar Council.

As a member of the BJP, Prasad joined the Rashtriya Swayamsevak Sangh (RSS). After joining, he completed his initial training camp and moved to the Dwitiya Varsh Sangh Shiksha Varg for physical and ideological training. As part of his role, he conducted RSS camps throughout the village.

With unprecedented confidence in him, the party instantaneously handed over the position of Town President of Kadiri to him from the BJP. Prasad was desperately carrying out the duties assigned to him until 2015, without ignoring the party’s trust in him.

In recognition of his continued service in 2015, the party not only promoted him to the position of Assembly Convenor but also increased his responsibilities to discharge to the date.

Prasad contested for the dignified position of MLA from the BJP during the election campaign in 2019 but was defeated due to a little discrepancy in vote percentage.

During the Second Wave of Corona:

If your actions inspire others to dream more, perform furthermore and become better, then You are a 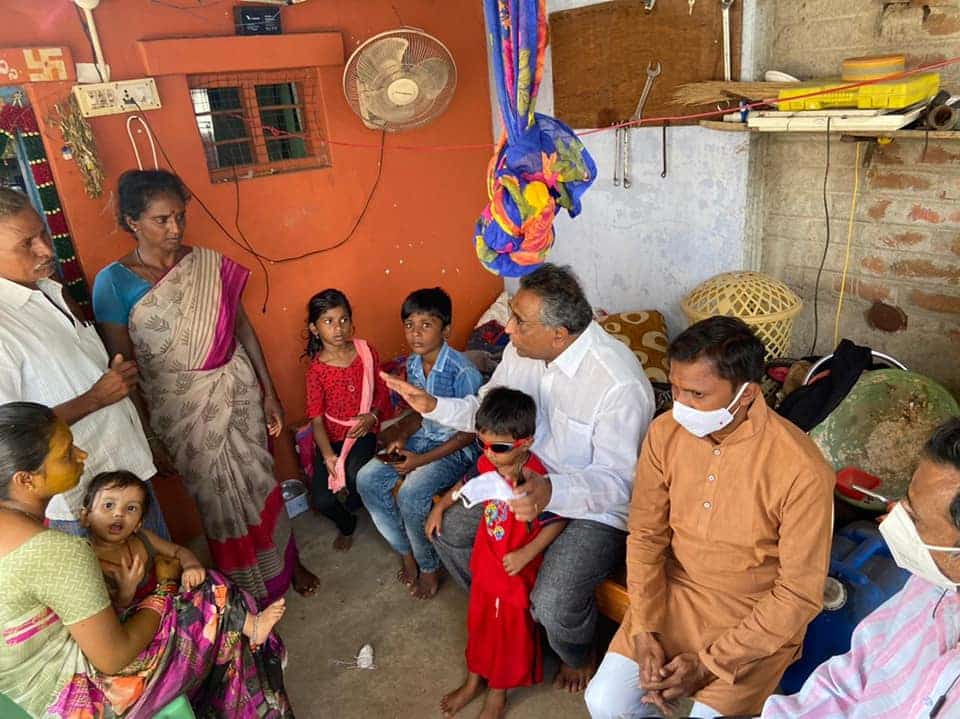 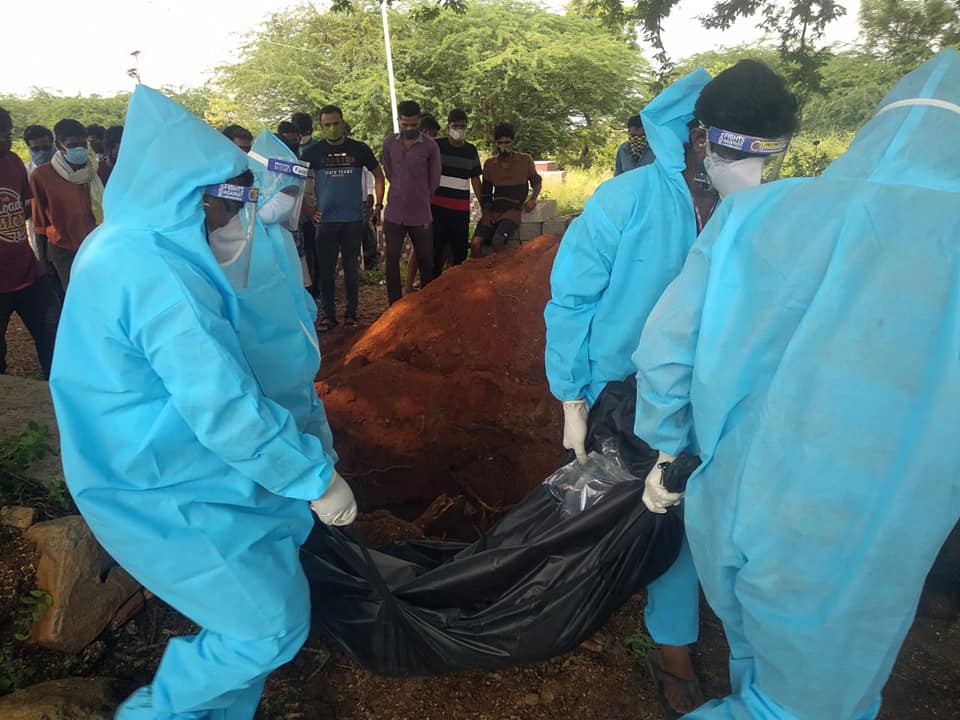 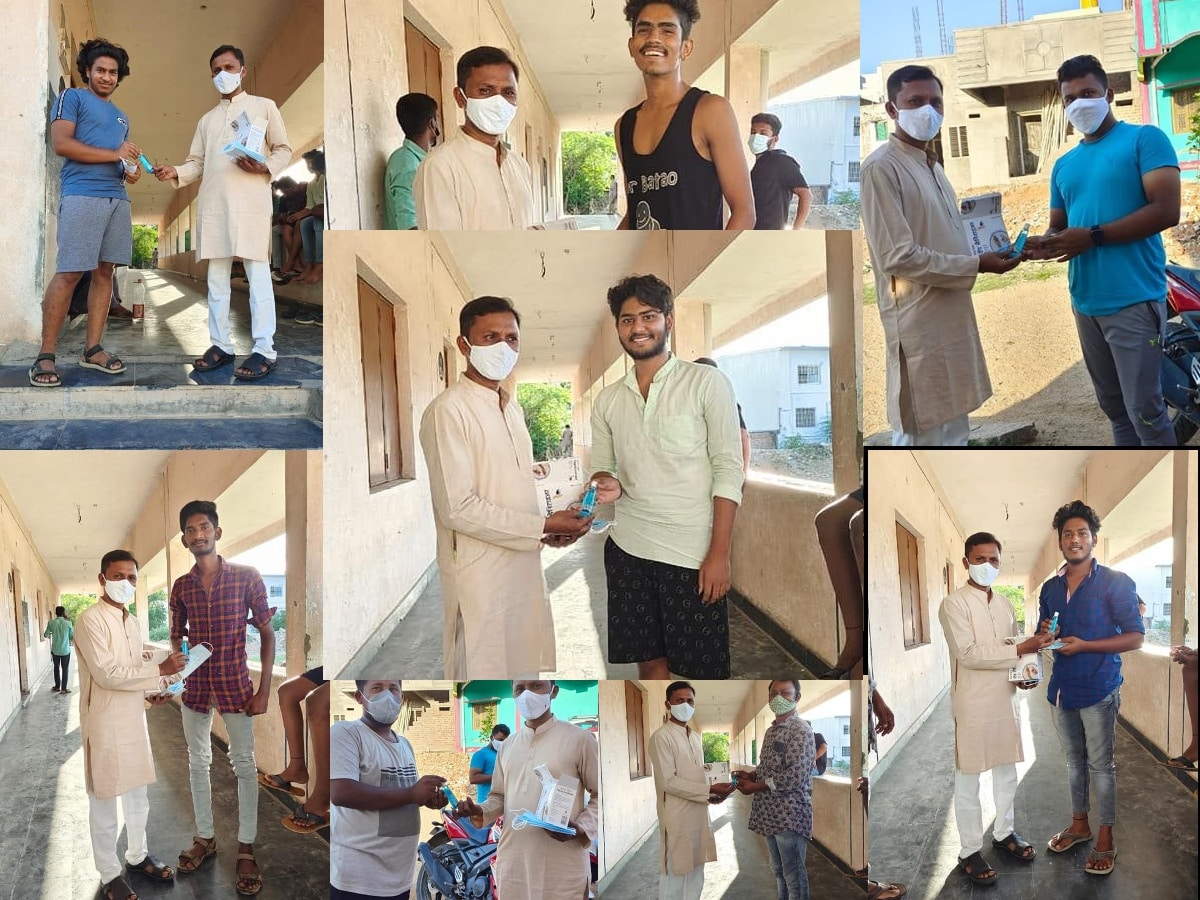 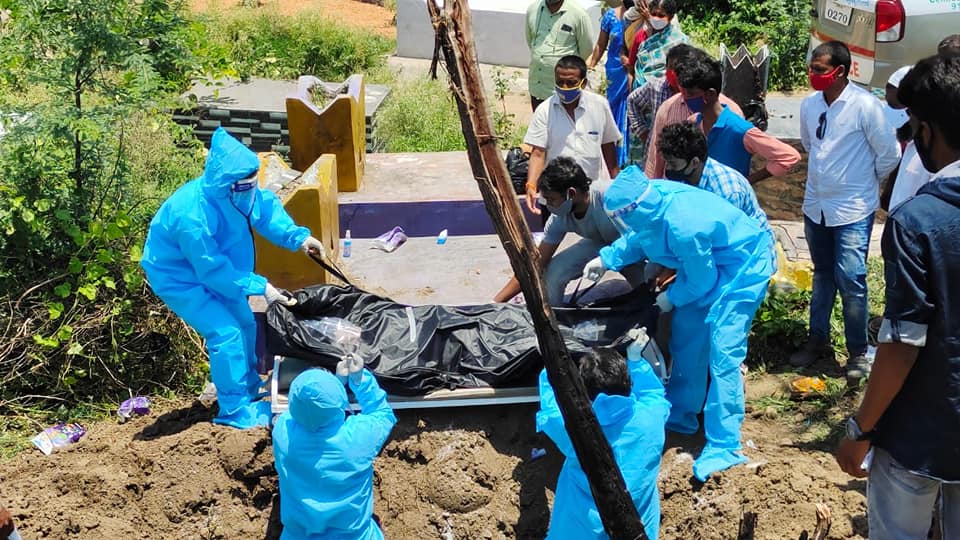 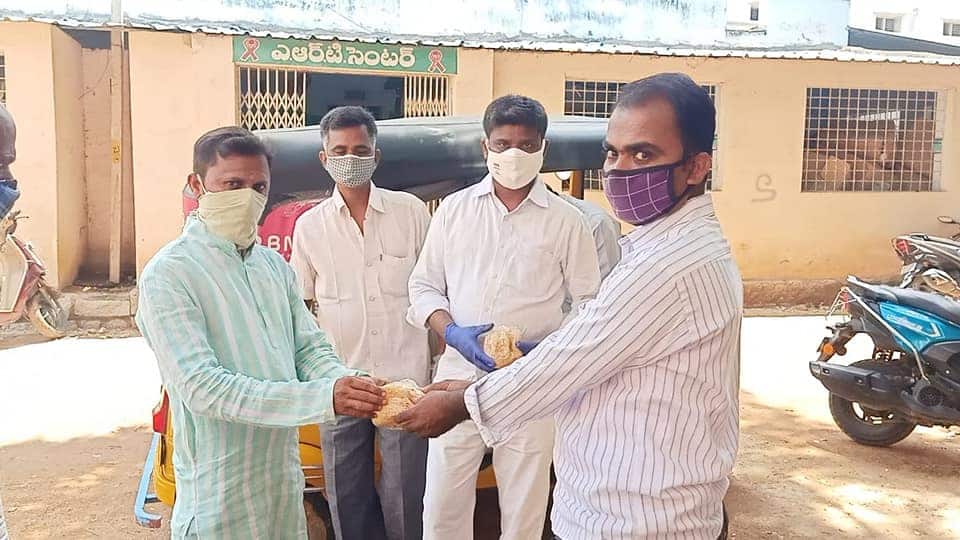 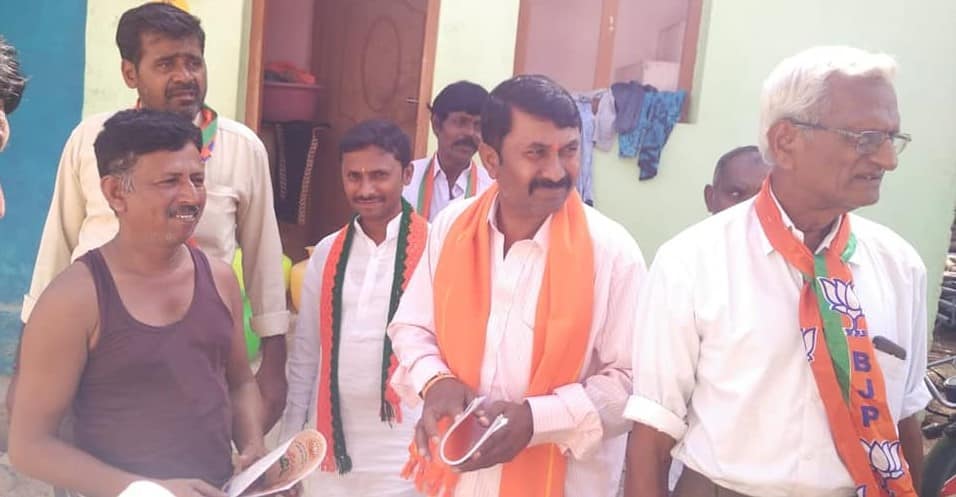