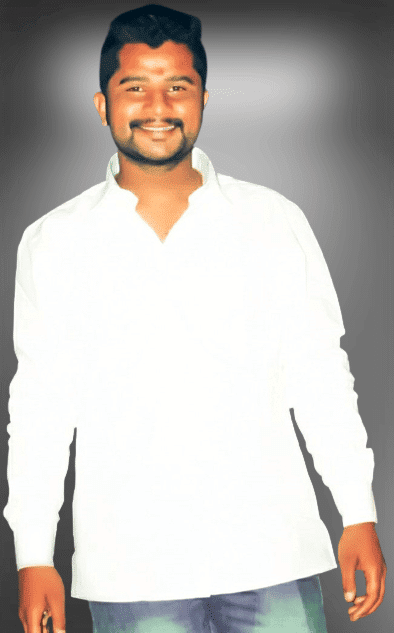 Singam Sai Prasad is an Indian politician of Telangana Rashtra Samithi(TRS) and Freedom Fighter of Telangana.

On the 14th of November 1993, Sai Prasad was born to the couple Mrs Jaya Sri and Mr Sanjeevulu and raised in Damarakunta Village of Markook Mandal of Siddipet District in the Indian State of Telangana.

In 2009, Sai Prasad acquired his Secondary Board of Education from Sri Rama Krishna High School located at Damarakunta and completed his Intermediate course from Gowtham Junior College at ECIL in 2011.

He finished his Graduation of Degree from Sai Sudheer Degree College in the year 2014.

In 2009, Sai Prasad entered politics with a passion for serving the people by joining the Akhil Bharatiya Vidyarthi Parishad(ABVP) as an Active Member to promote the proper perspective on the need for holistic and sustainable development in students.

Upon Joining, he was designated as the Town Secretary of Alwal from ABVP to serve the people and tackle the issues raised by executing his tasks effectively and adhering to the party’s policies and guidelines.

Sai Prasad was a Telangana Freedom Fighter. During Telangana Movement, Sai Prasad played an active role and fought for the creation of a new state, Telangana, from the pre-existing condition of Andhra Pradesh in India and participated in many social Programs and was involved in Million March, Bike Rallies, and Dharna’s to form Telangana as a Separate State.

He participated in Telangana Agitation, a political movement for the statehood of the Telangana region. A hunger strike was being carried on in that part indefinite fast, and the prime demand was to implement Telangana safeguards. It is a significant event in the Telangana movement.

Sai Prasad was a staunch supporter of Telangana independence and participated in Sakala Janula same, where all people’s strikes were the most significant protest to obtain Telangana as a separate state.

Having been greatly motivated by the effort and services offered to the people by the Kalvakunlta Chandra Sekhar Rao, the current Chief Minister of the State of Telangana, Sai Prasad started his political career in 2009 by becoming a member of the Telangana Rashtra Samithi (TRS).

Upon Joining, he was designated as the Mandal Youth General Secretary of Malkajgiri from TRS in 2011 to serve the people and tackle the issues raised by executing his tasks effectively and adhering to the party’s policies and guidelines.

Sai Prasad was credited for successfully carrying out the responsibility of being TRSV State Secretary of Telangana in 2012.

From the day of joining the Party till now, he has been using all his resources for the people and pursuing his happy life of public welfare and briefly outlining and following the rules and regulations for the betterment of the party and the interest of the people. 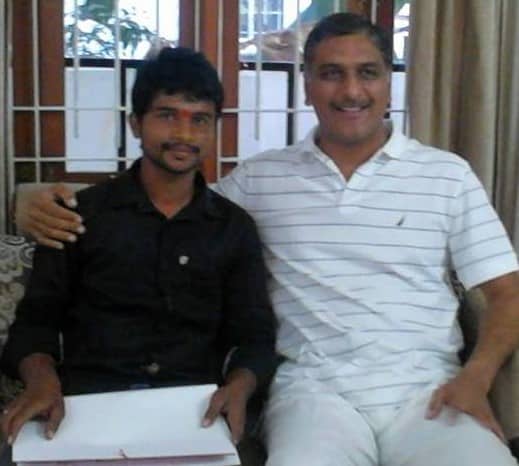 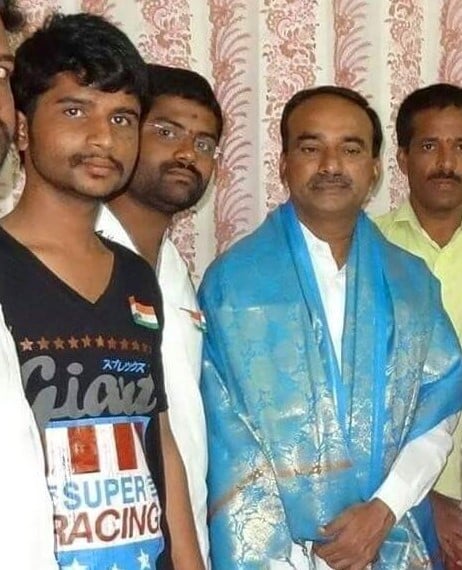 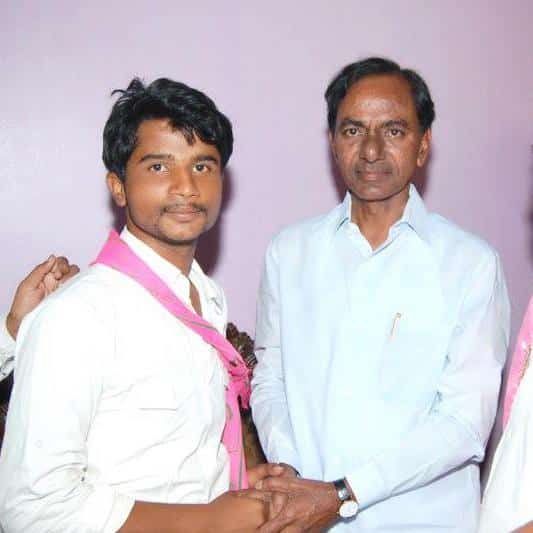 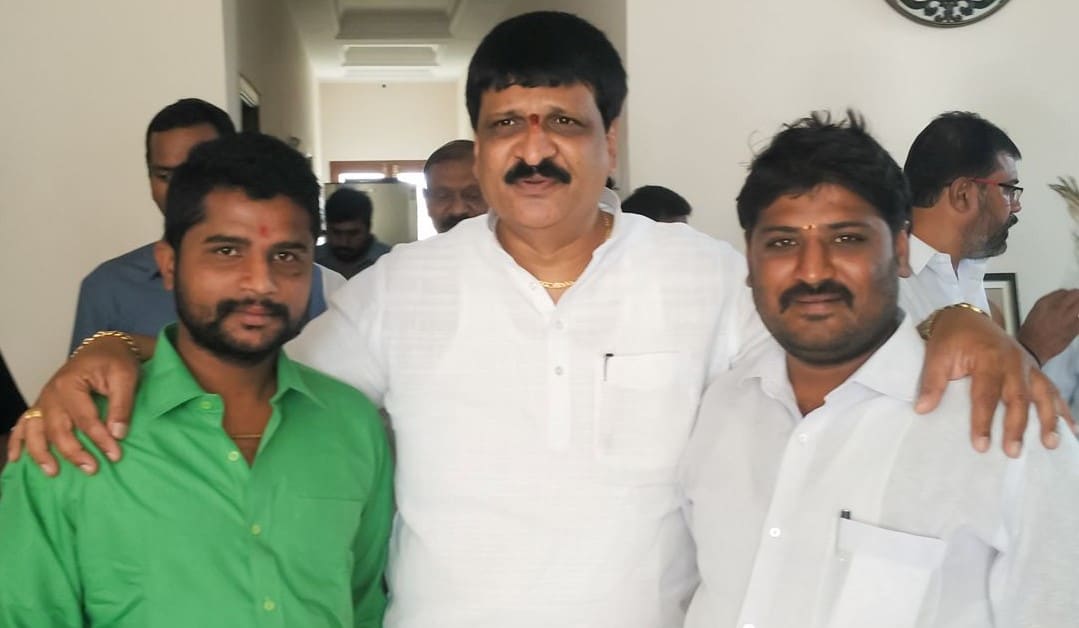 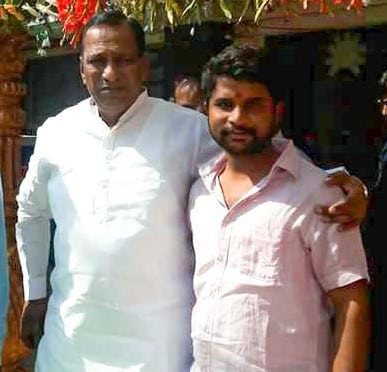 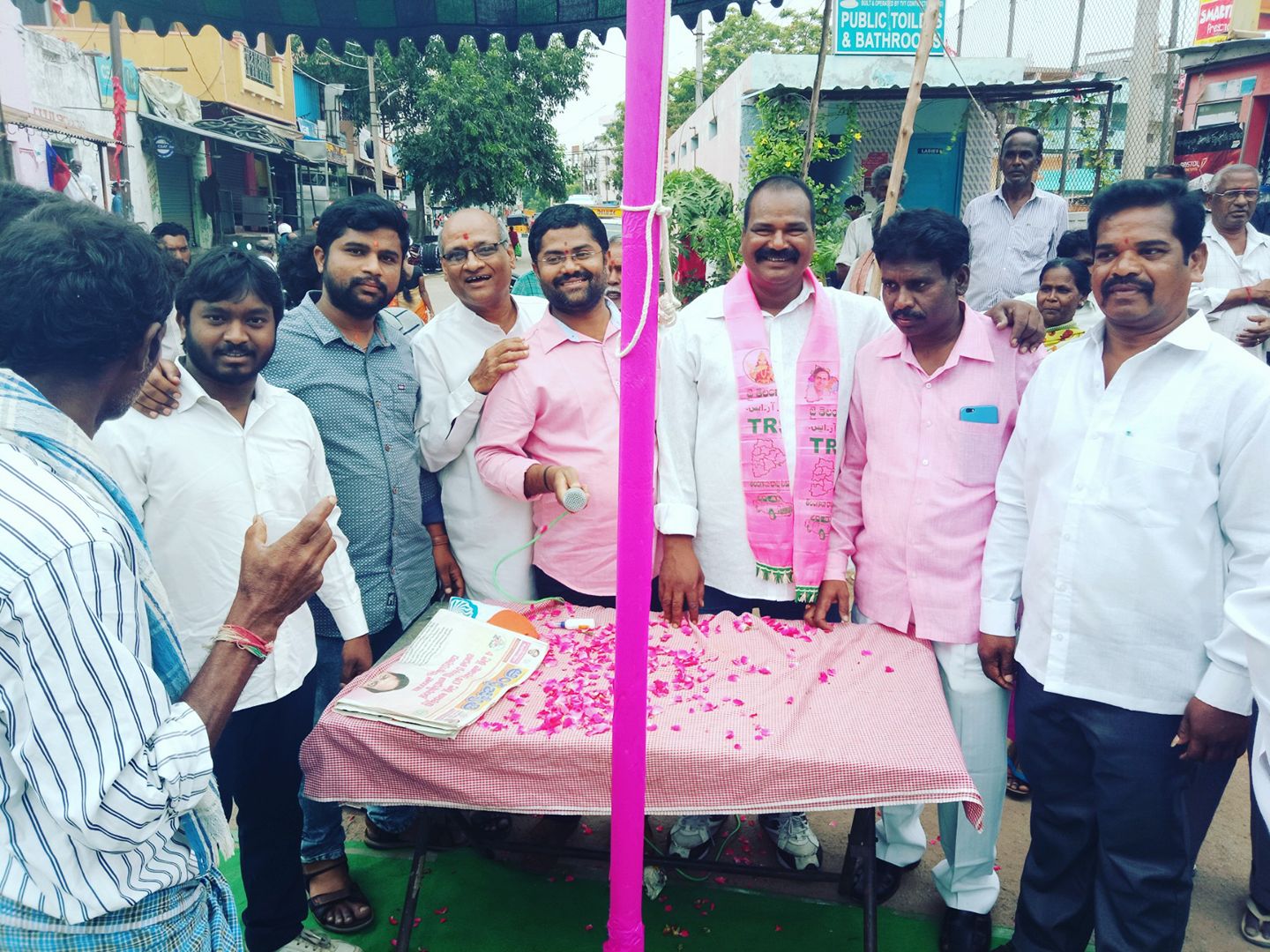 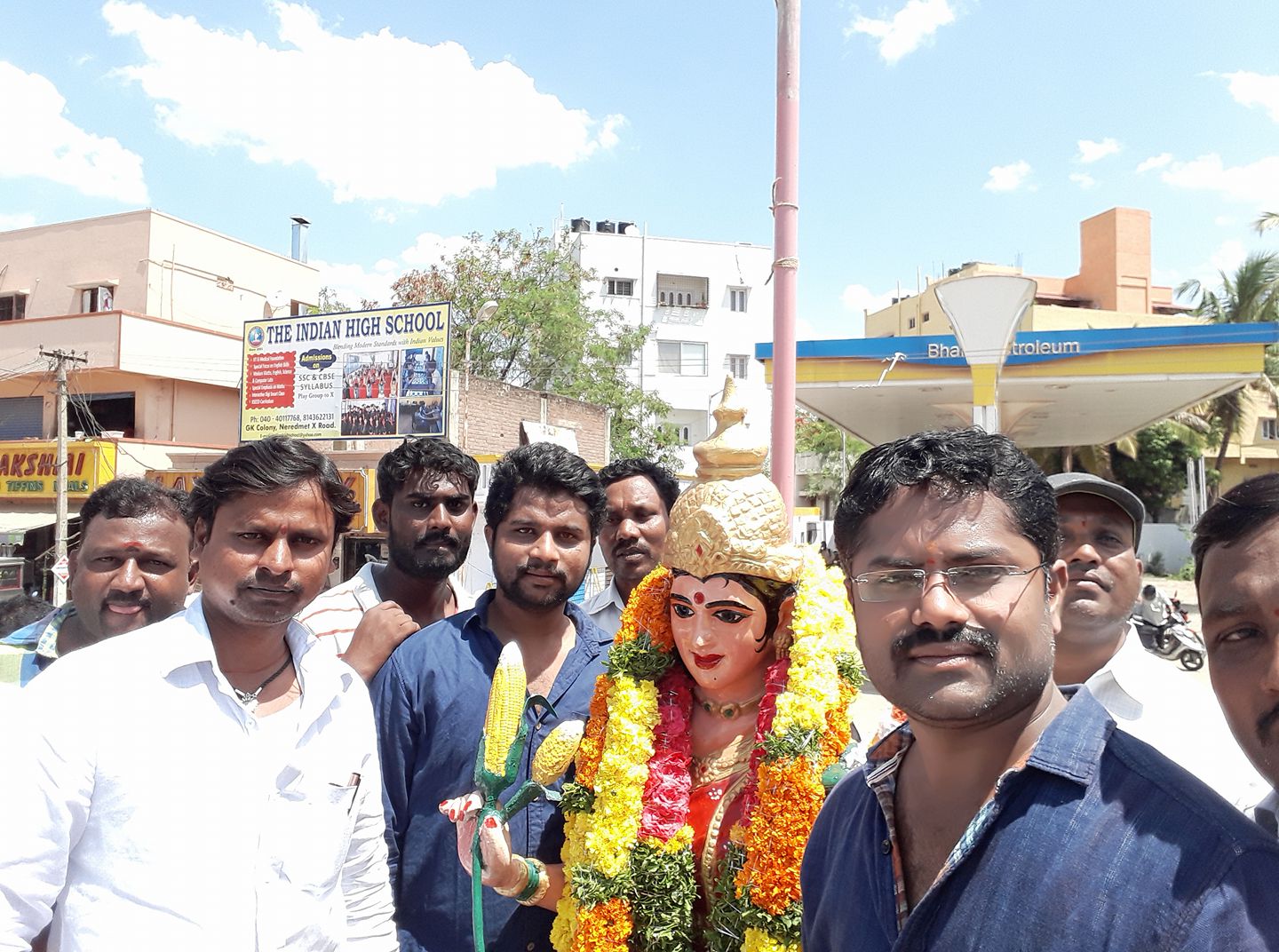