Siliveru Shekhar Mounika is the Councilor of 10th Ward from the TRS Party in Chityal. He was born on 20-07-1986 to Bala Narsimha & Yellamma in Chityal. In 2001, He Completed SSC Standard from Anantha Lakshmi high School in Chityal. From 2006-2007, He Completed Intermediate from Geethanjali College in Chityal.

He started his political journey in 2001 with the Telugu Desam Party(TDP). In 2008, He Served as a General Secretary from TDP. He laid the Roads, Drainages and he conducted the Blood Camps in his Ward. In 2009, He Nominated as a Ward Member in Chityal. In 2010, He was served as a President of YuvaShakti Yuvajana Samiti in Chityal.

Shekhar distributed many kits like Essential things, Masks, and sanitizer in most of the villages of Chityal during the COVID-19 Pandemic lockdown period, and he was Provided food&Vegetables to Poor people during lockdown time. 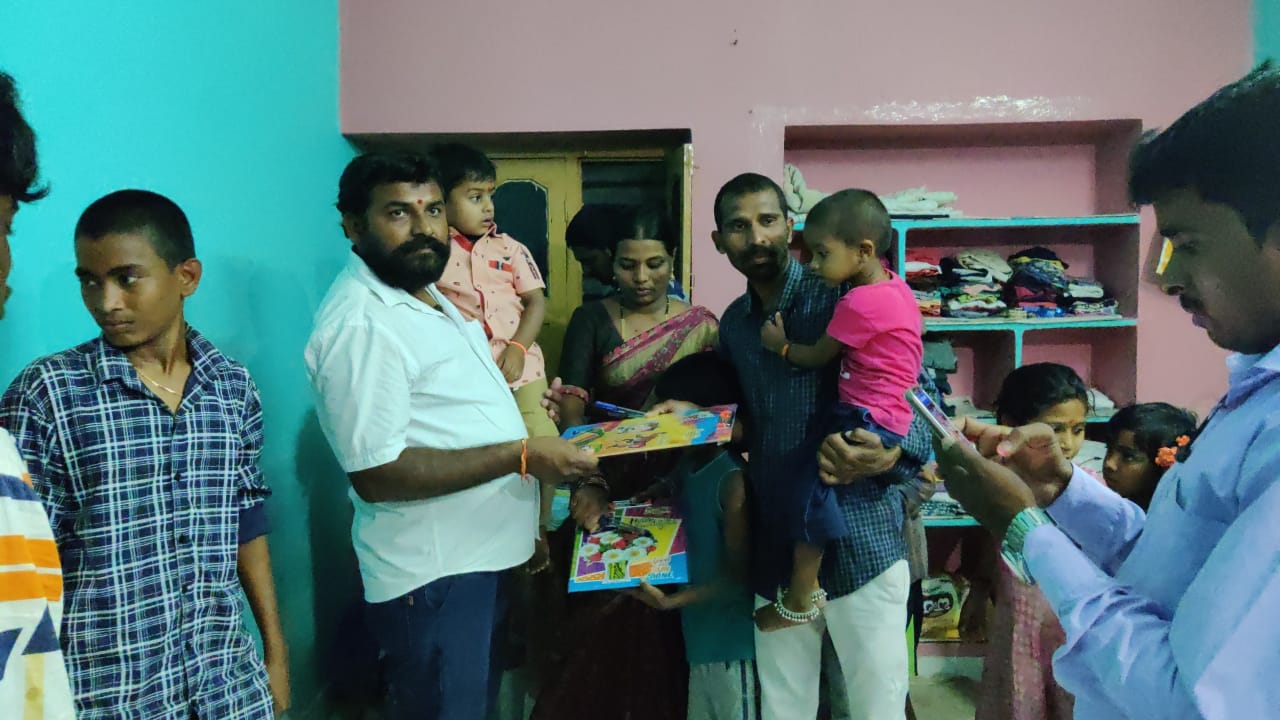 from Geethanjali College in Chityal.

of  YuvaShakti Yuvajana Samiti in Chityal

joined in the TRS

Of TRS Party in Chityal