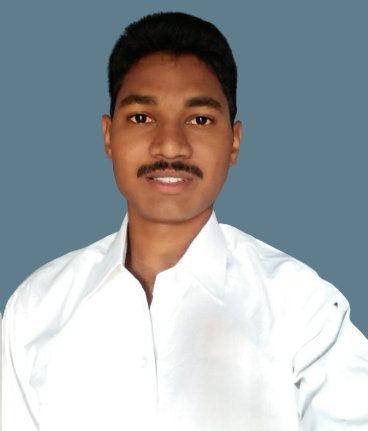 Sidda Chandra Shekar is the Mandal Youth Leader, Chakrayapet from the YSRCP. He was born on 15-02-1992 to Rama Chandra Reddy and Lakshmi Devi in Kallurupalli village.

He completed his Intermediate 1st year at Sri Chaitanya, Thirupathi. From 2009-2013, Chandra Shekar graduated with B.Tech from PVKK Institute of Technology, Anantapur.

In 2015, He started his political journey with the Yuvajana Sramika Raitu Congress Party(YSRCP). He has no hope of positions.
His motto is that activists who work hard for the party should get a good future. Chandrasekhar considers his pleasure to work for YSR Congress Party and YS Konda Reddy Sir.

He working as Mandal Youth Leader, Chakrayapet with the blessings of YS. Jagan Mohan Reddy and YS Konda Reddy. 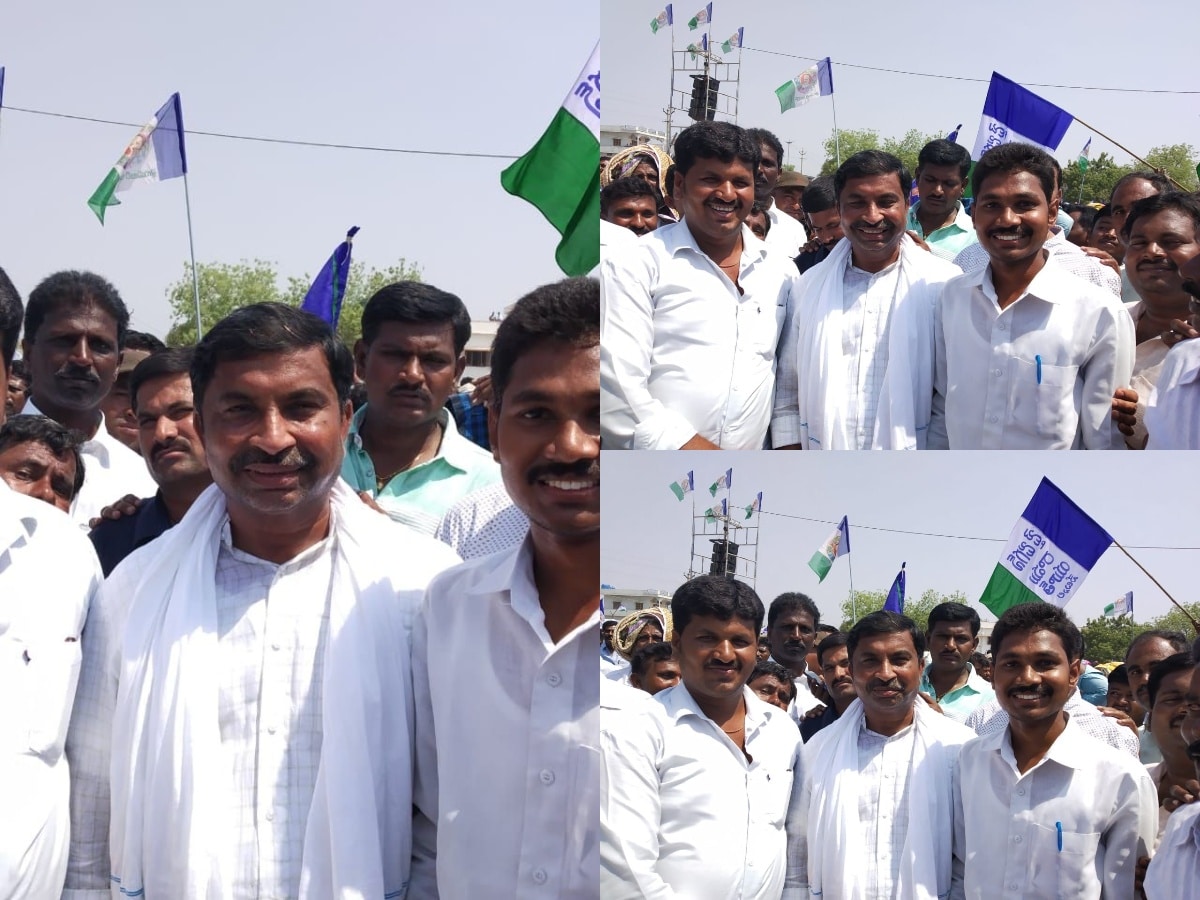 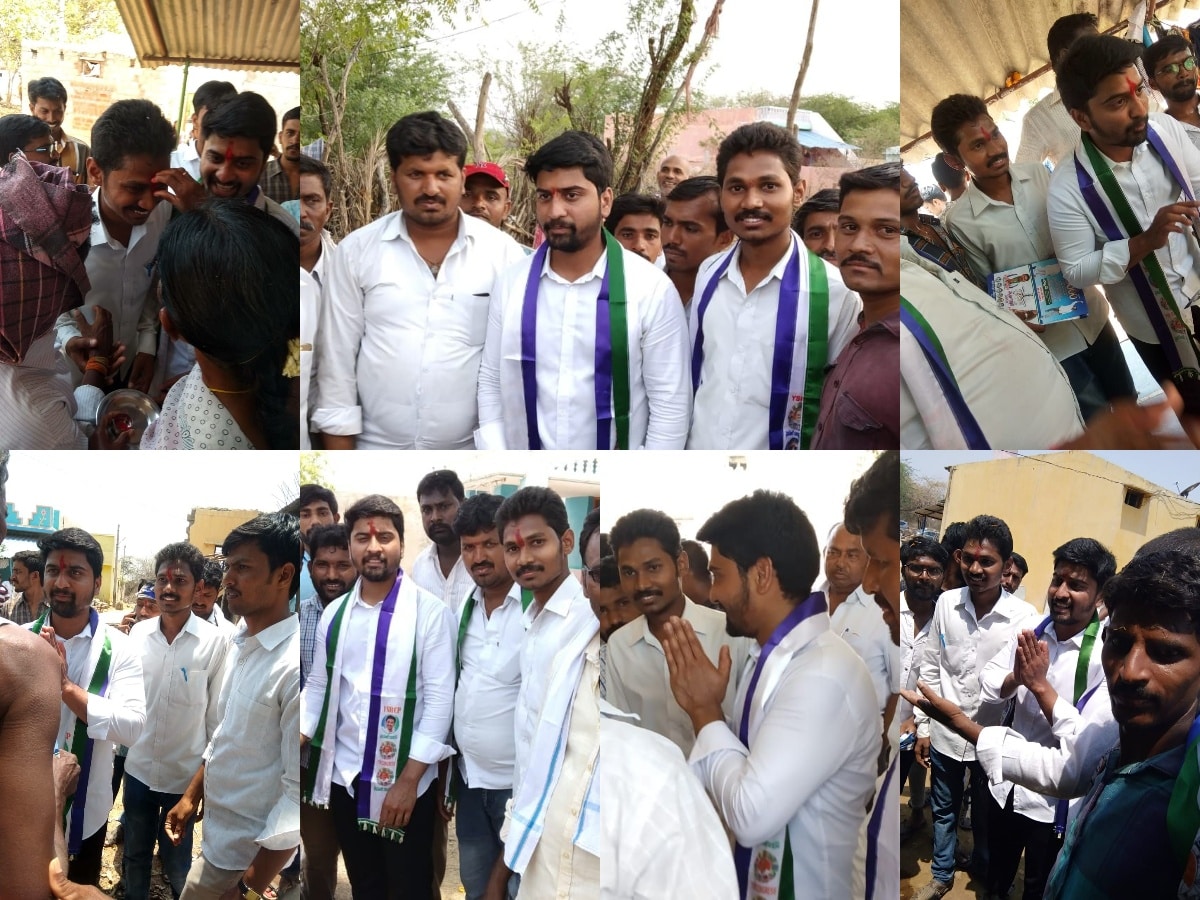 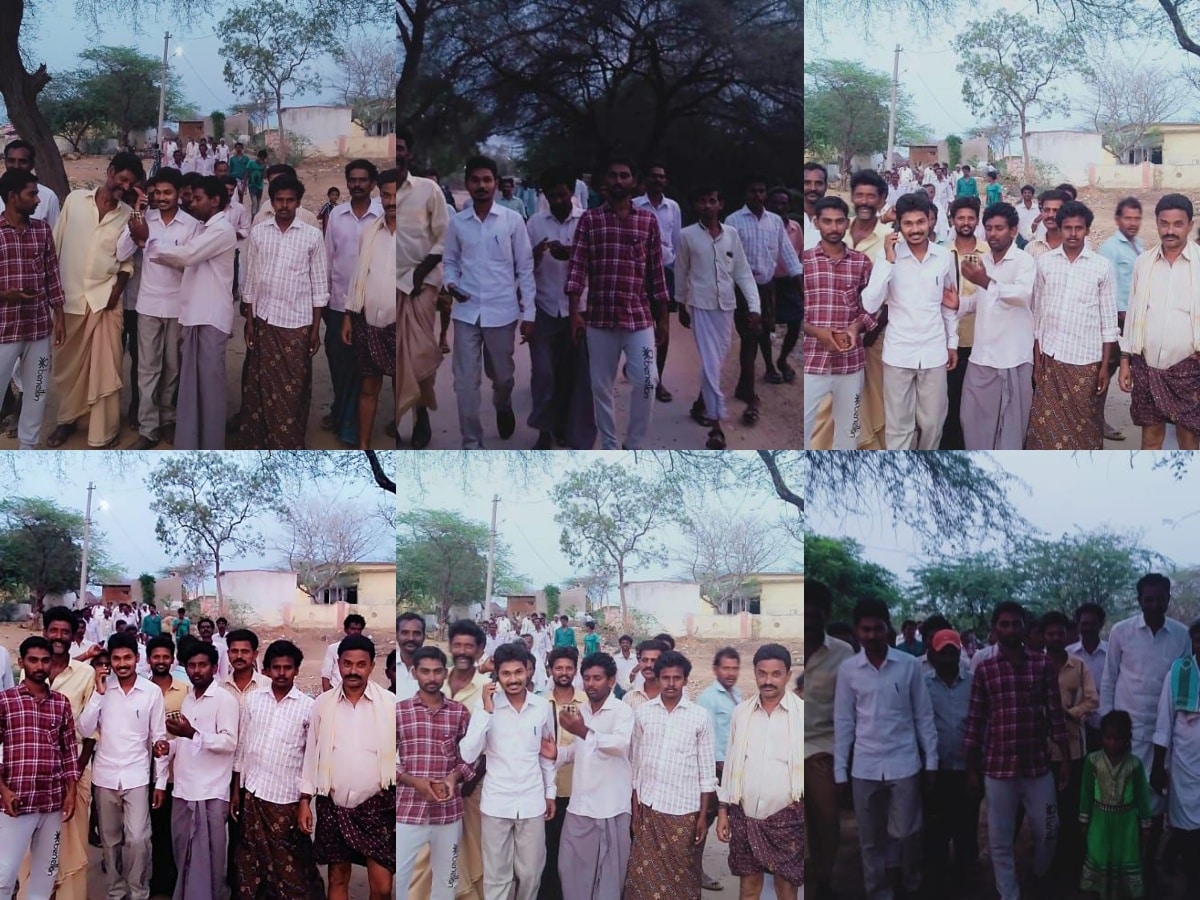 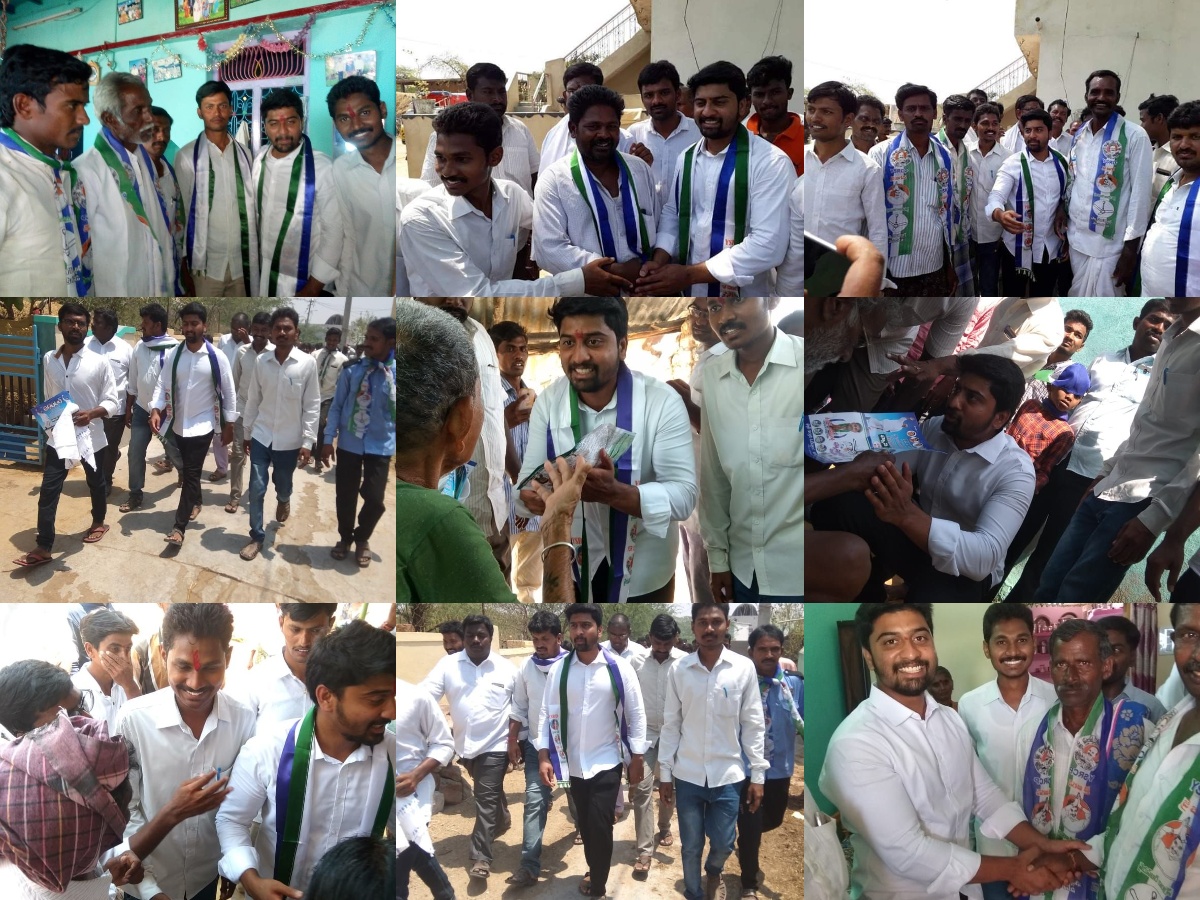 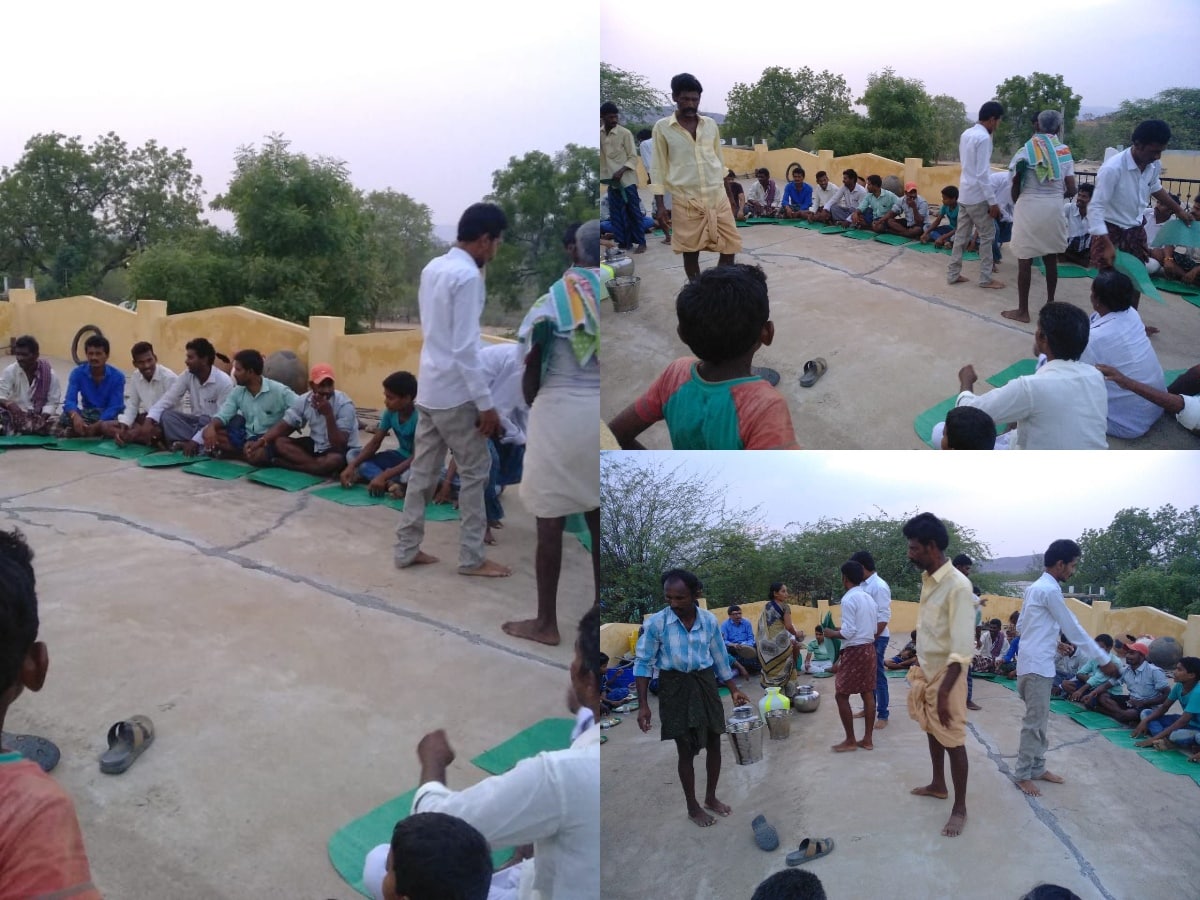 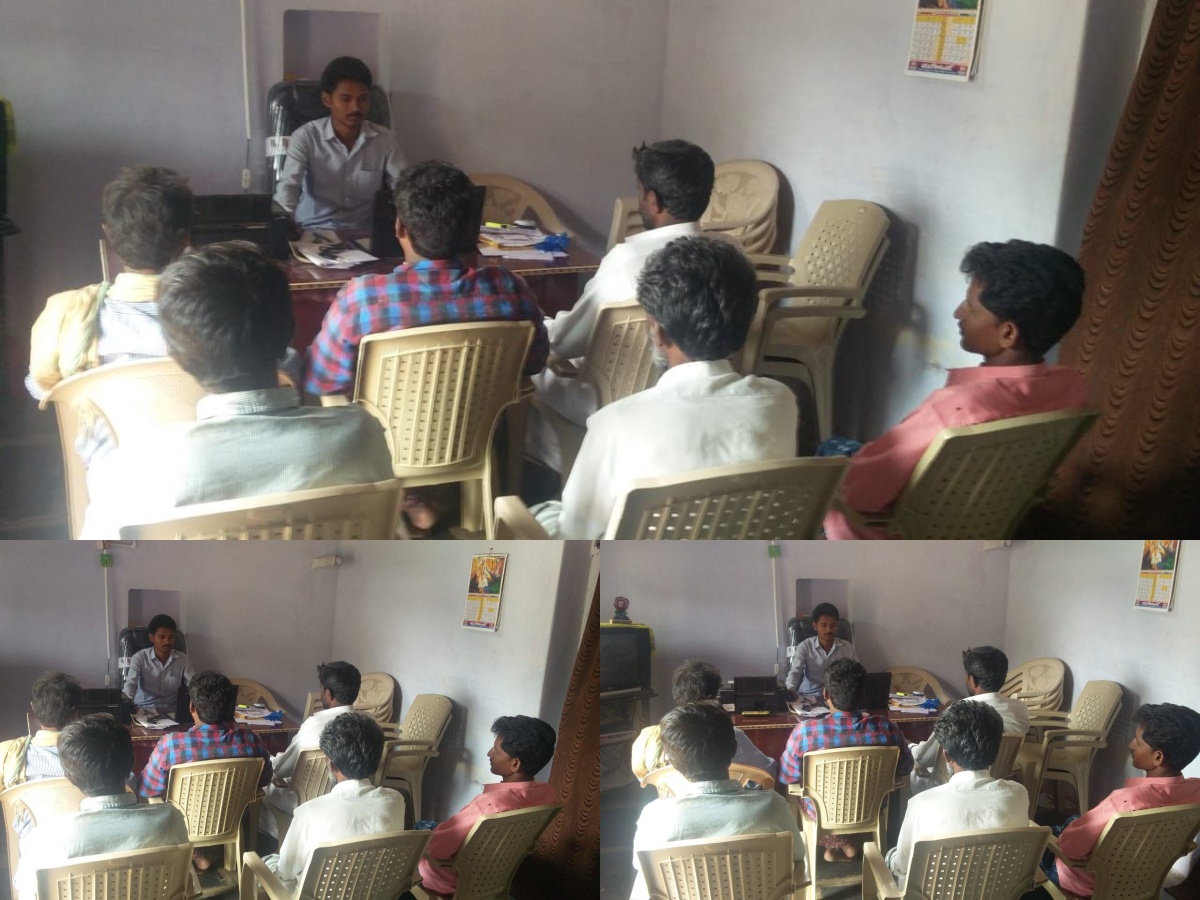 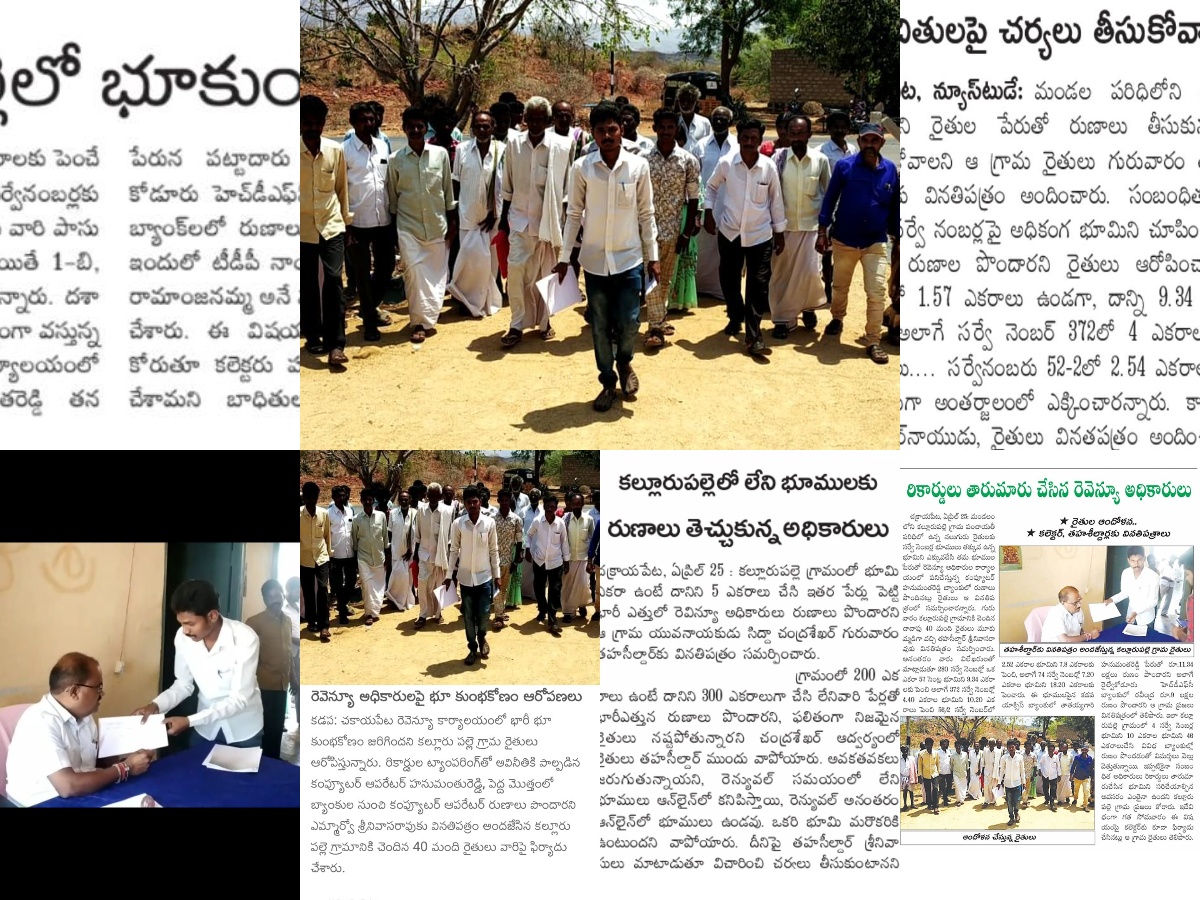 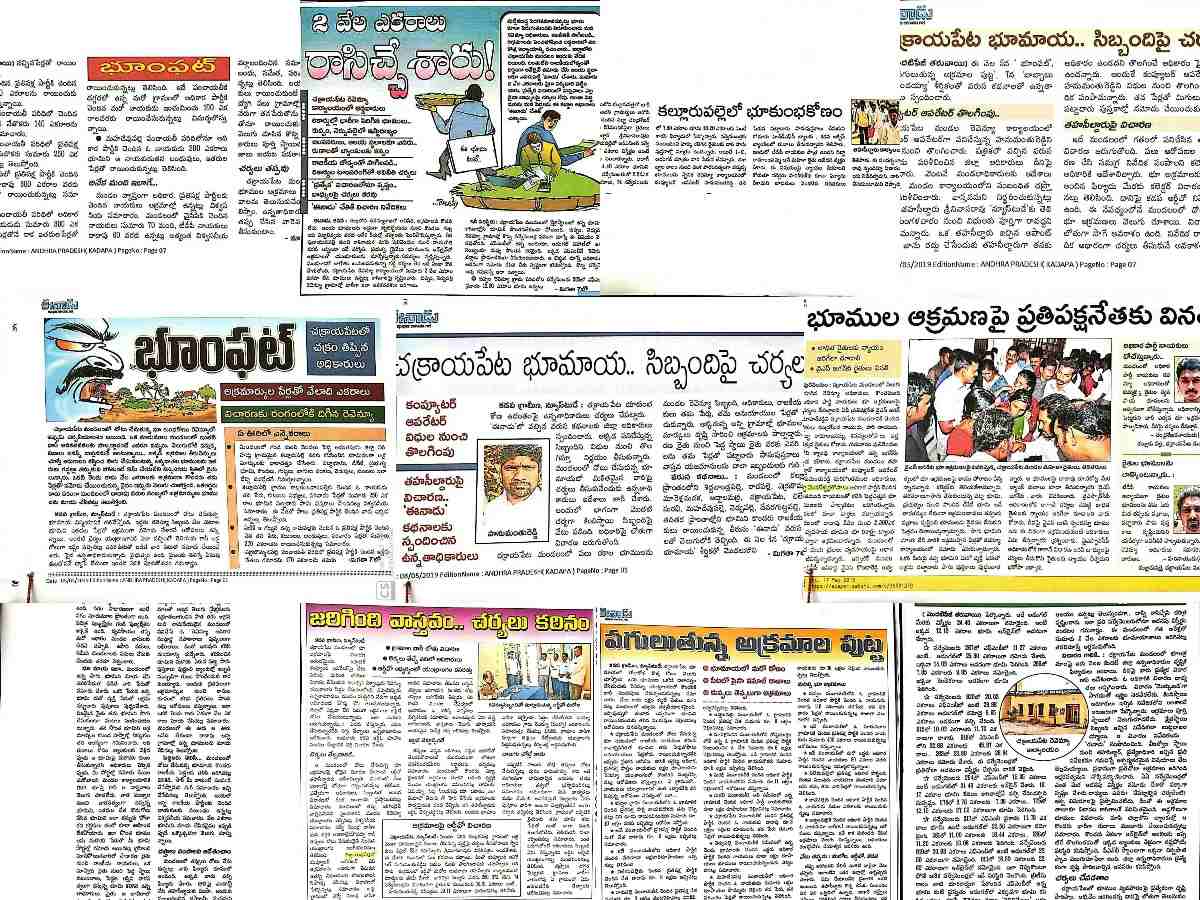 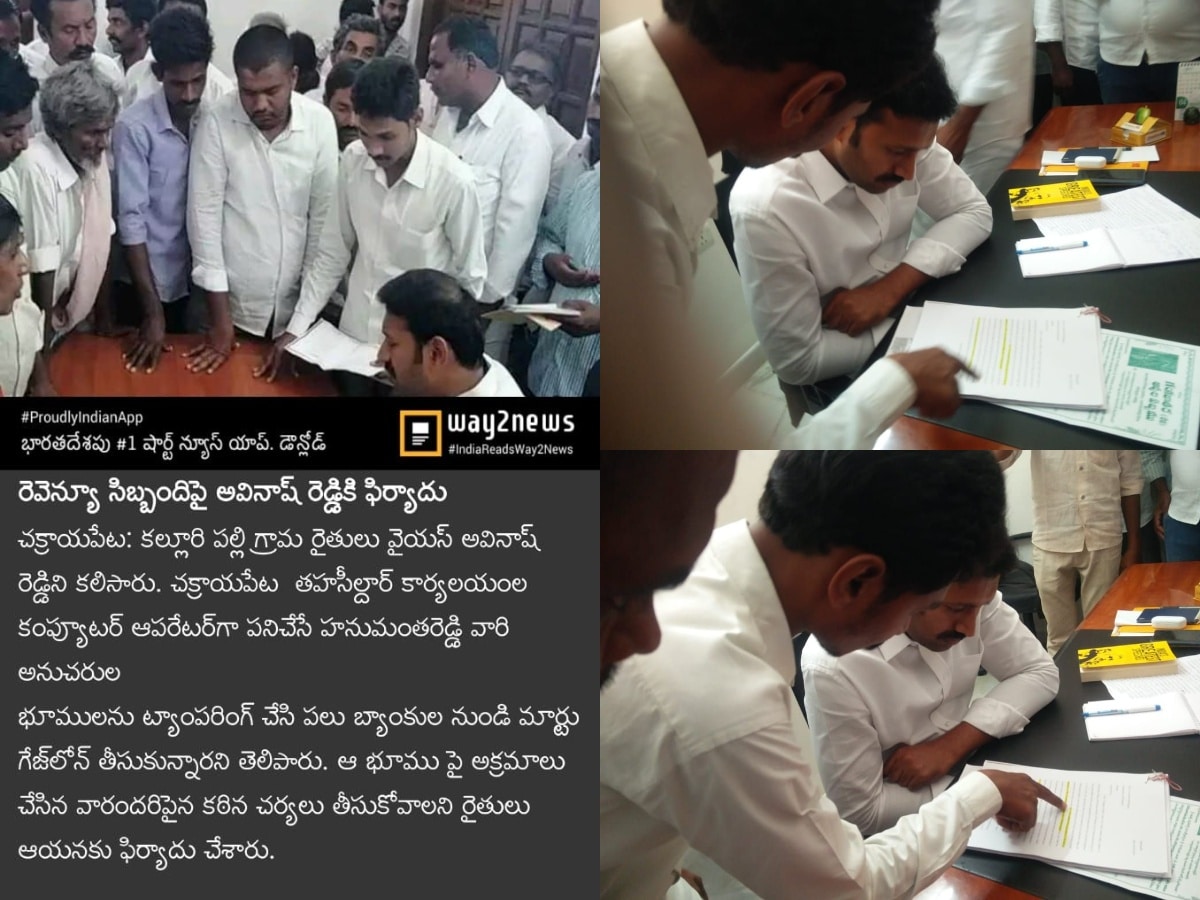 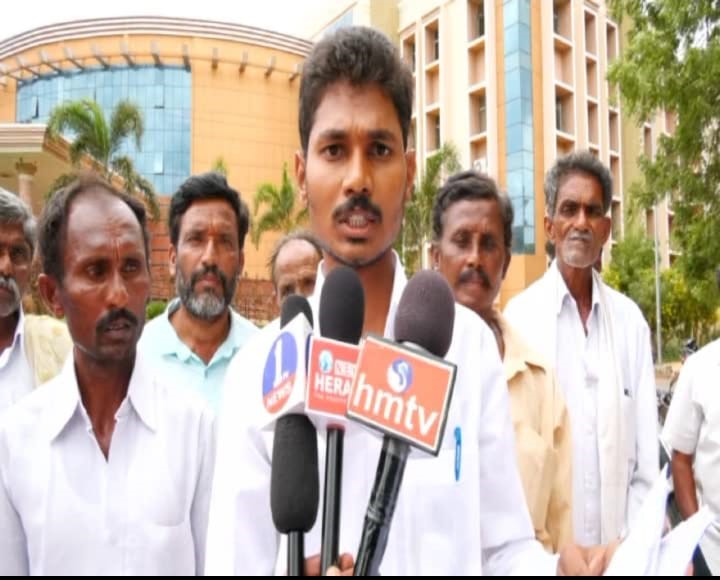 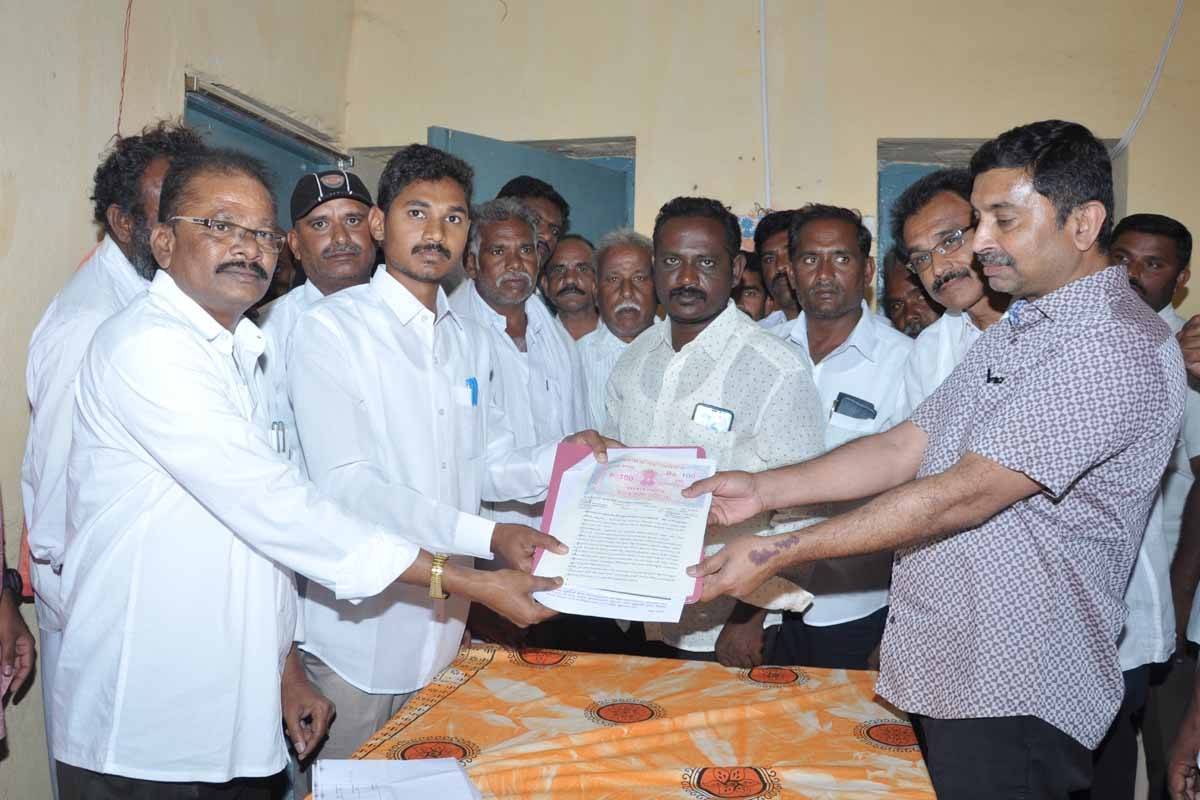 from PVKK Institute of Technology, Anantapur