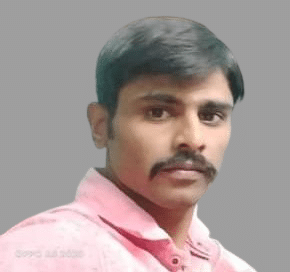 Sidda Anjineyulu is an Indian Politician serving as a TDP 2nd Ward Member from Siddavandla Palli Village of Nambulapulikunta Mandal. And he recognized as a Social Worker.

Being born into a Rural Middle-class family on 01th-January-1990 and raised up in the census town of Siddavandla Palli in Nambulapulikunta Mandal in Anantapur District of Andhra Pradesh State, India. His parents were Sidda Narsimulu Naidu & Subamma.

In the year 2006, He studied higher Secondary Board Examination from ZP high school located at Thimmamma Merriman.
Since a younger age, He has been shown a keen interest in Studies to change someone’s life by showing love and humanity to the peoples.

During this time his educational career inclined to the left and after the accomplishment of his higher studies he independtly has taken a proposal and has been selected in the IT department and he worked on that for a few years by often resources and financing, and provide leadership and management for the business.

As he is completely involved in his job career to render the service with humanity, but his passion never gives up in that busy schedule. He took the proposal to be self-employed and self-dependent. Soon after accomplishing his duties and responsibilities he independtly set up his own business of Mee Seva. Spontaneously balancing the multiple works with great desire. His small aspiration made him big thunders in his life.

On the one hand, while fulfilling his family responsibilities, he increased his work ethic and constantly supplied a wide range of products and services to cater to the varied requirements of the customers.

Having an outlandish experience in the Internet field for countable years, Mr.SIDDA ANJINEYULU has achieved the level of Expertness. being a Worker he has earned thousands of customer’s satisfaction with his immense services by providing them with a favorable chance of establishing their own products through “PROJECTS”.

On that basis, Anjineyulu began his political career in the year 2015, by joining the Telugu Desam Party (TDP) founded by N.T Rama Rao who is an Indian actor, producer, director, film editor, and politician and also who served as Chief Minister of Andhra Pradesh.

Since the date of joining the Party, He has been working as a TDP Party Activist by actively participating in every program related to the political party.

In the decade 2020, During the time of Panchayat, he never stepped back for the honorable position and strongly stepped forward and contested as Ward Member from Siddavandla Palli, and by the god’s grace and peoples confidence he nominated and appointed for the respectable designation in Siddavandla Palli.

Since then he has been serving constantly and working comprehensively all the time for the assigned position. He looks after the people and contributes to them with all the facilities.

By Performing the Activities politically, on the one hand, Being working hard for the welfare of the people synchronously in Andhra Pradesh.
By continuing his work as a Party Activist and still being a part of that Board by discharging his duties.
His sense of service was exposed and Anjineyulu has been performed many social activities and benefited many poor and needy people with his services.
He earned outlandish experiences in service and has been doing his part desperately to unite all without any inconvenience to any of the devotees.
Being served in the position, he began to serve the needy people expecting nothing in return except happiness and has performed many social and welfare activities for the people of old aged and physically disabled one.
As his Main Mission and vision are to make a change in society and implemented uncountable services toward society by making a difference in the lives of others.

Many social service activities have been undertaken and have been performing to bring a change in the society:

We, as a Nation, must stand up and support positive economic decisions regardless of which political party has taken …

Sidda Anjineyulu is with Indian Politicians 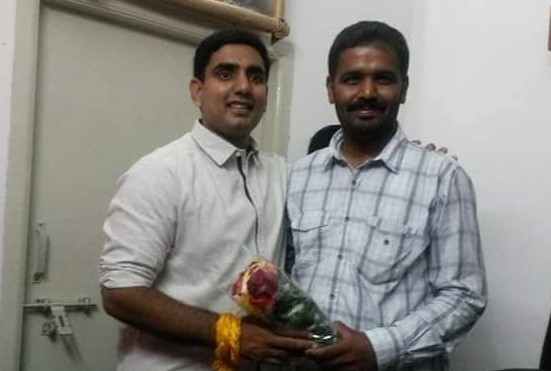 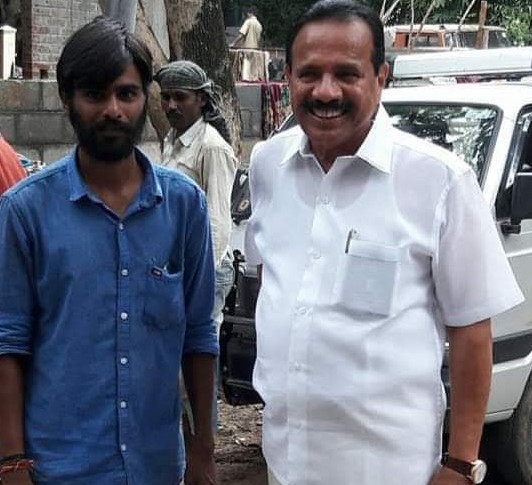 Anjineyulu is with Prominent Leader serving in admirable positions…

Anjineyulu met an eminent Leaders in the Party occasion… 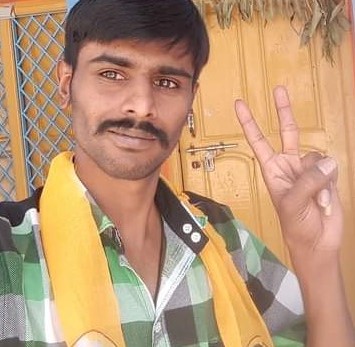 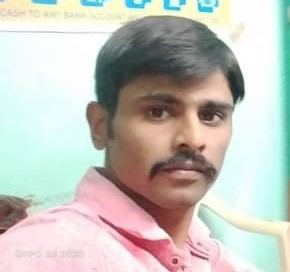 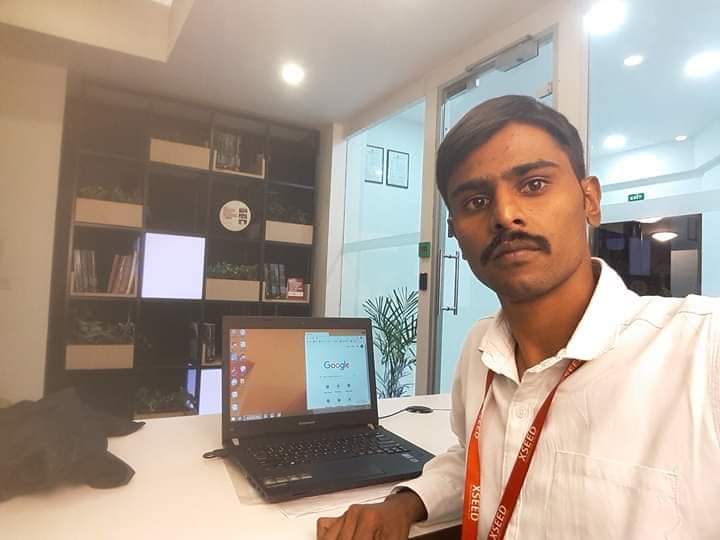 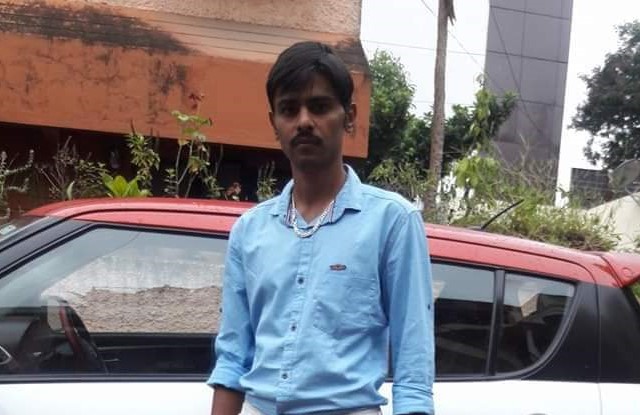 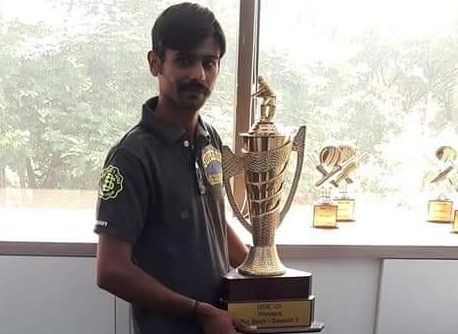 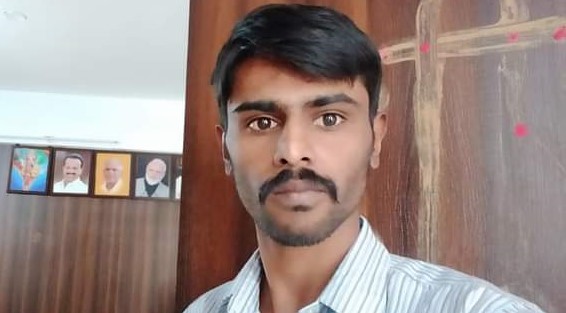 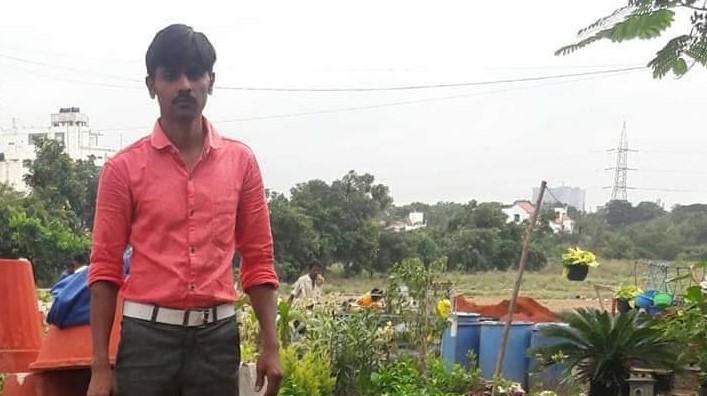