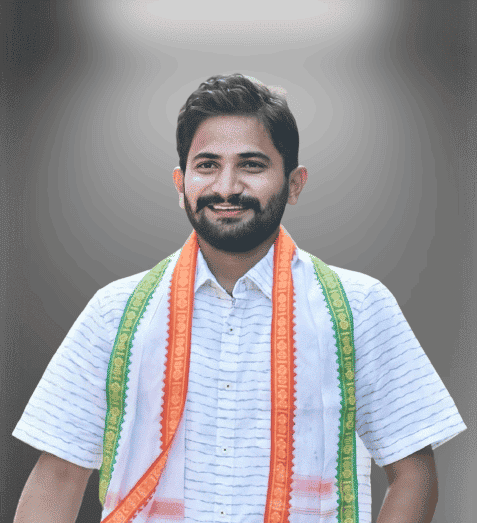 Shyam Gunda is an Indian Politician of the INC Party and District Youth President in Komaram Bheem Asifabad District, Telangana.

On the 24th of August 1994, Shyam Gunda was born to the couple Mr.Venkatesh &Mrs. Parvathi and raised in Asifabad in the Indian State of Telangana.

In the year 2009,  Shyam Gunda acquired his Secondary Board of Education from Zilla Parishad High School located at Jankapur in Asifabad Mandal and completed his Intermediate course from Government Junior  College at Asifabad in 2011. He obtained his B.COM Course from Vidya Bharathi Degree College in Tandoor in 2013.

Shyam Gunda joined the AIYF (All India Youth Federation) is a nationwide youth organization of the Communist Party of India founded on May 3, 1959.

AIYF is affiliated with the World Federation of Democratic Youth. And a member of the general council of WFDY. Within a short period of time, Shyam Gunda to a Mandal Secretary 2014 of the AISF by contributing to student welfare activities.

In 2016, Shyam Gunda began his Political Career by entering the Indian National Congress (INC), often called a Congress Party, to attain the political requirements of the people while also providing a specific service.

As a part of INC, Shyam Gunda express keen interest and performs every activity as a Party Activist by discharging his duties with a code of conduct and also for the recognition of the respective party.

Due to his active involvement, the authorities promoted him to the designation of District Youth President from Komaram Bheem Asifabad in 2020, with the hope that he would continue his services. 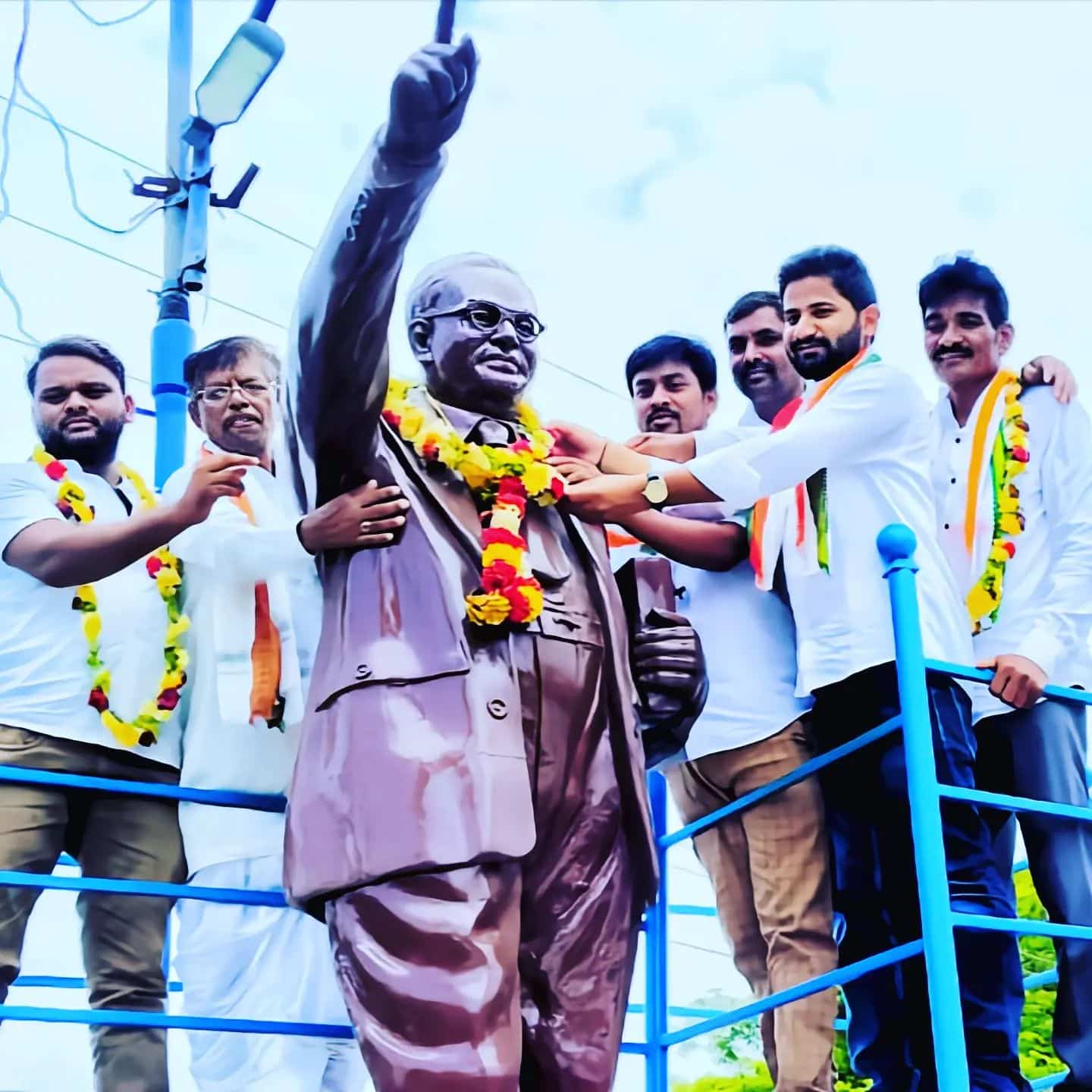 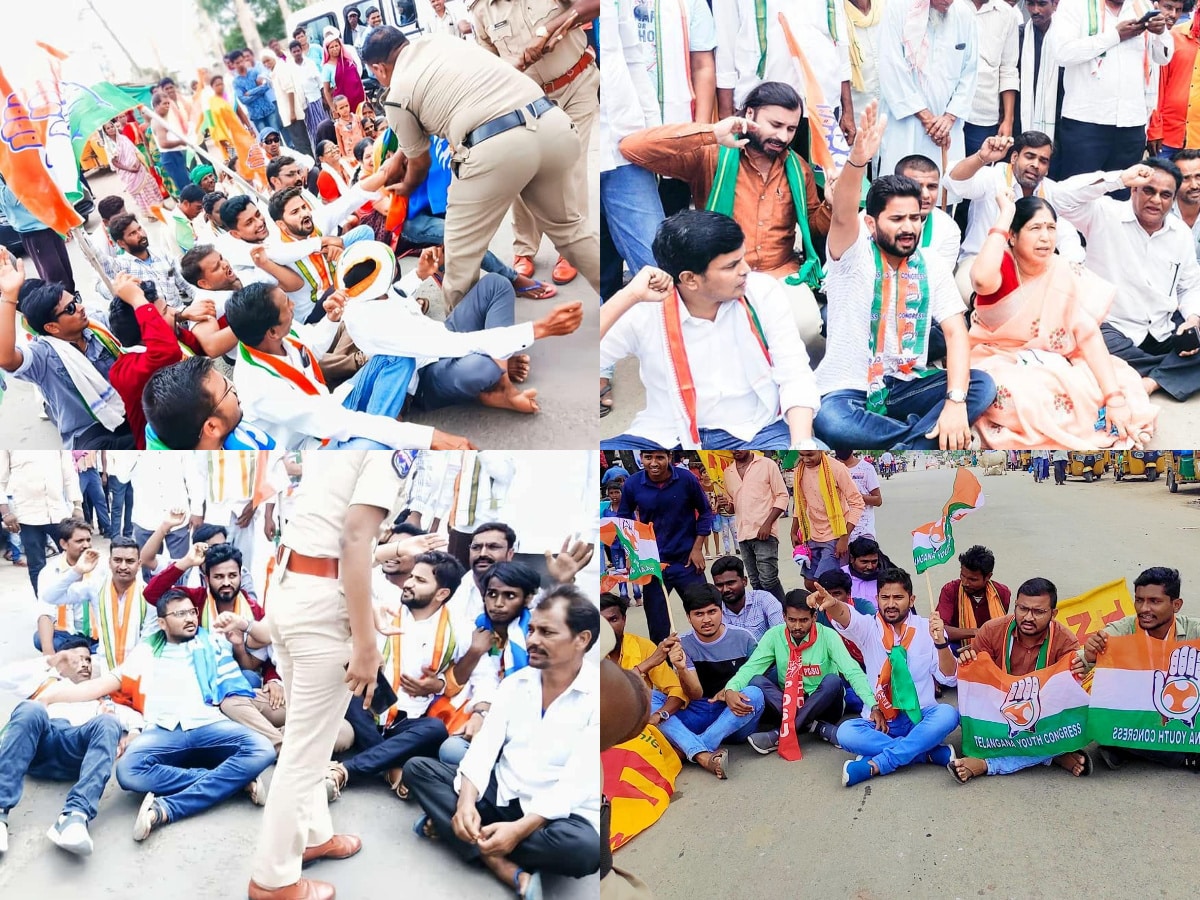 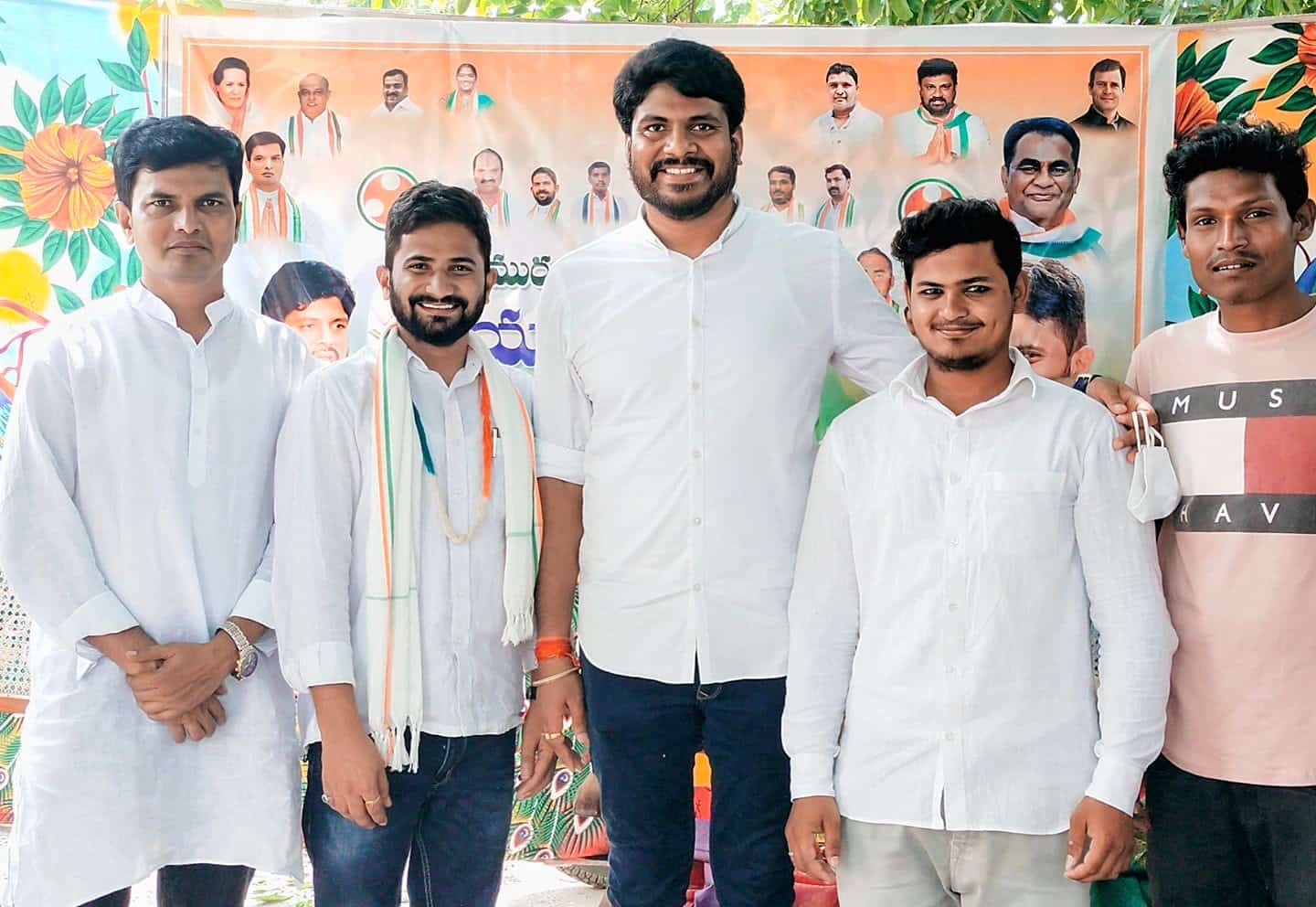 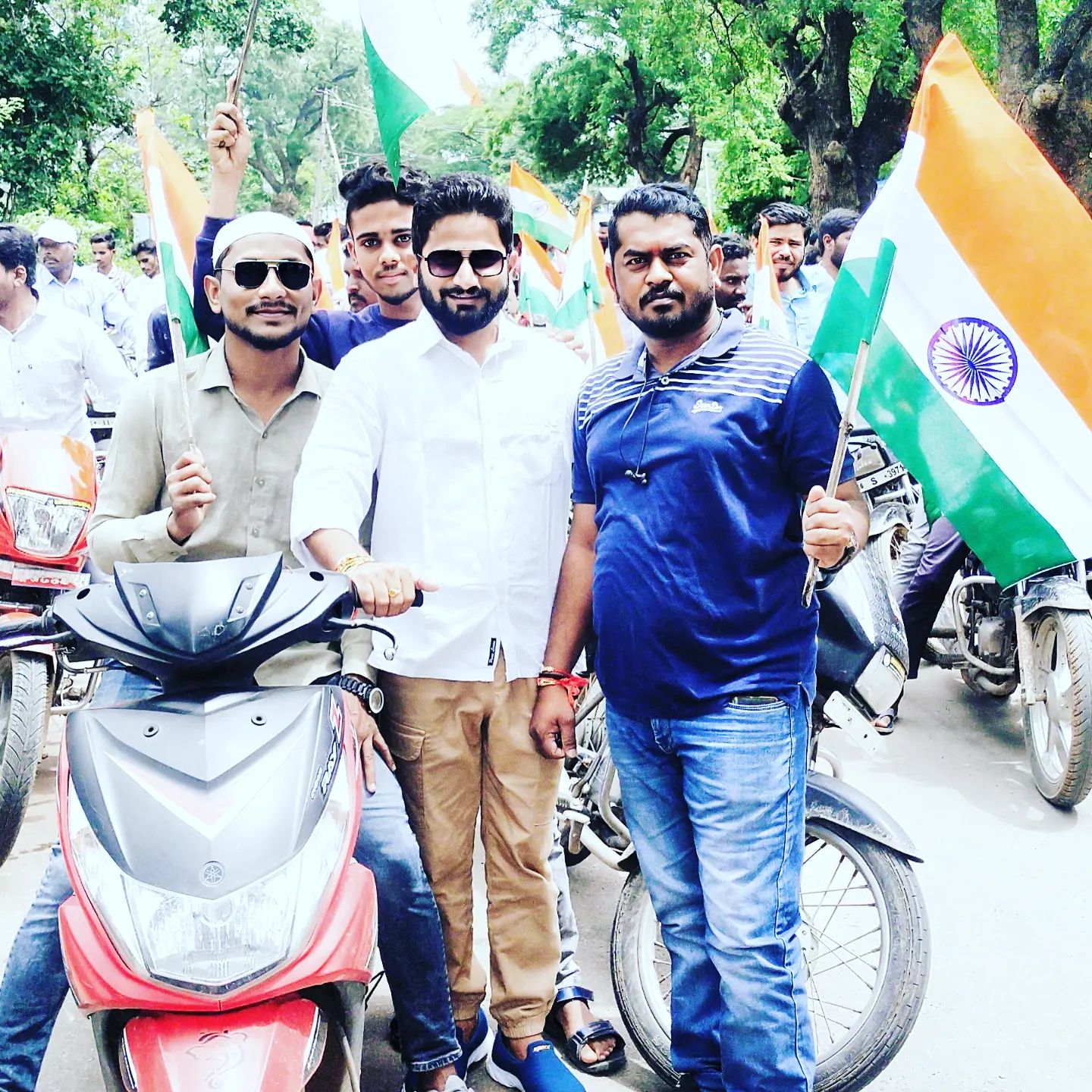 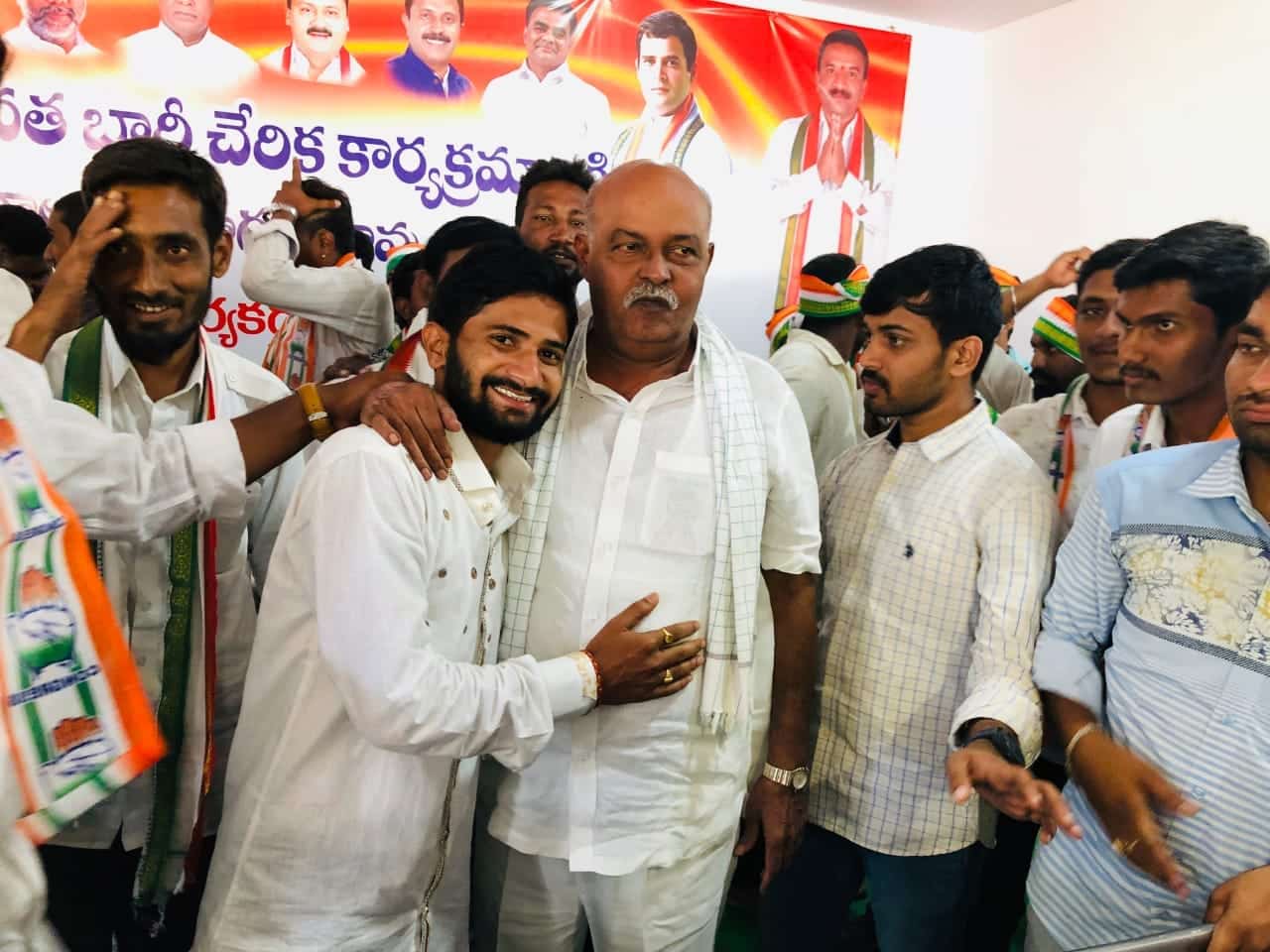 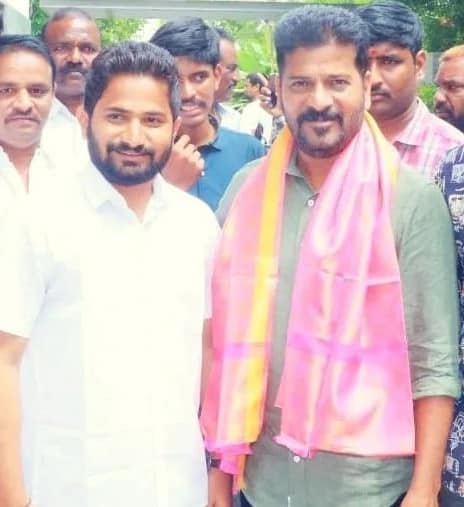 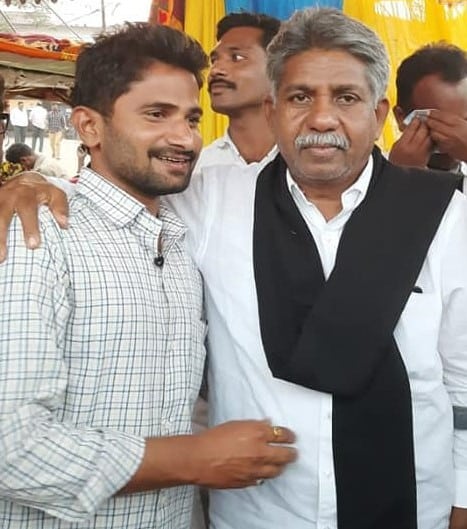 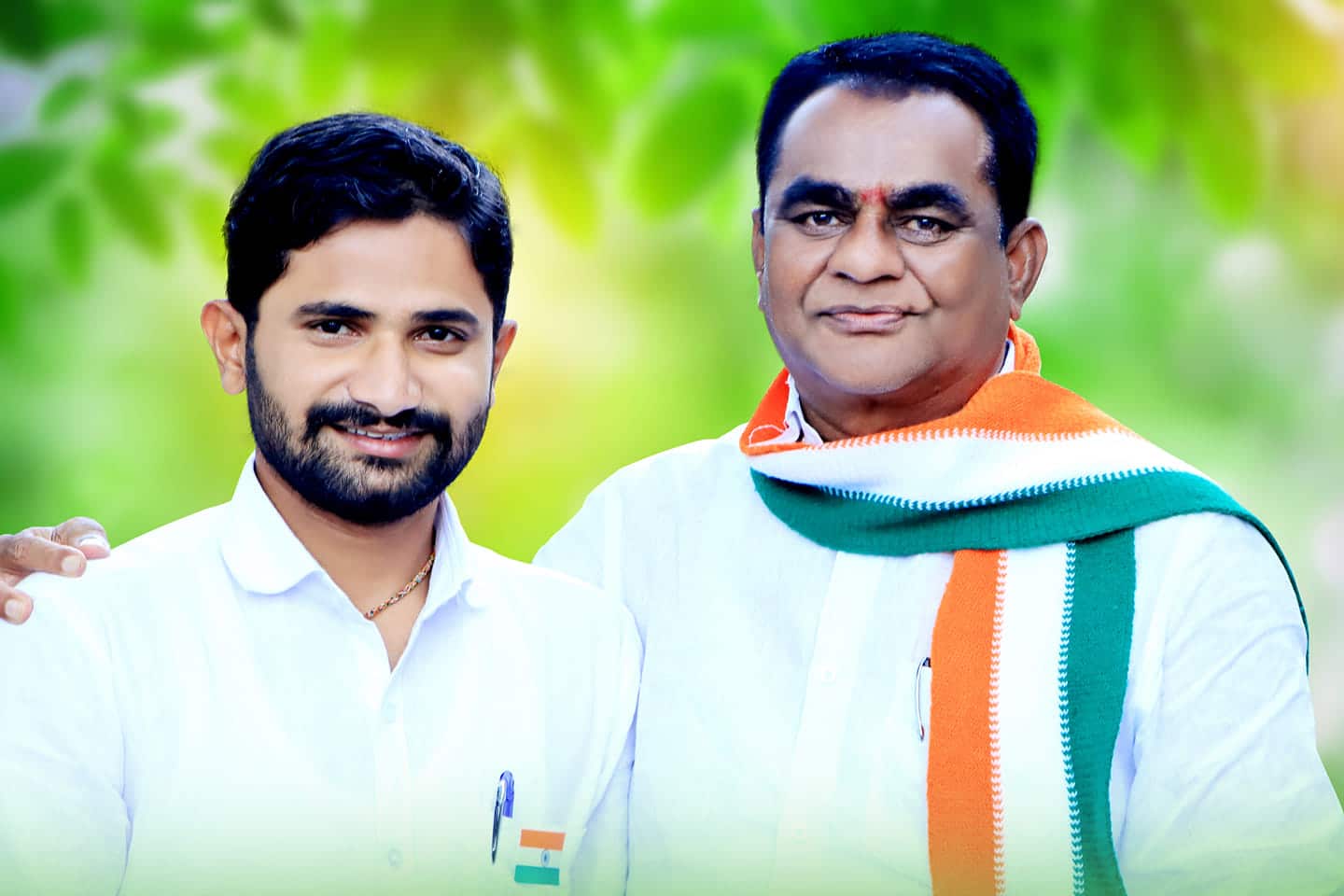 from Komaram Bheem Asifabad at Telangana